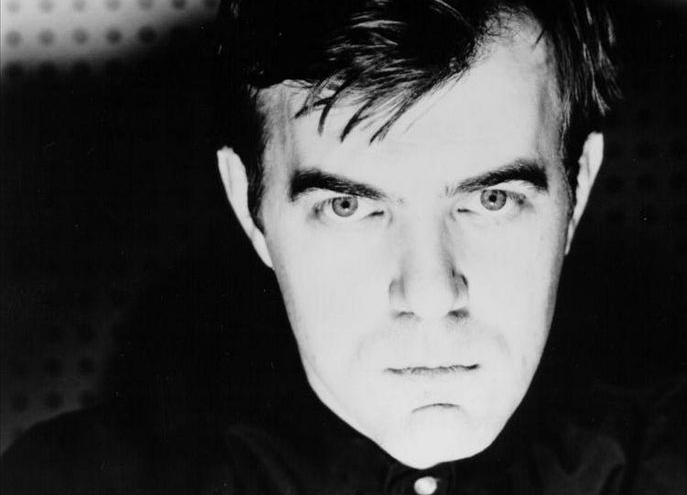 Texas Theatre Has Quietly Cancelled A Scheduled Show By A White Supremacist And Pro-Rape Advocate.

This week, after being alerted to a concert’s divisive nature by some vocal online critics, the Texas Theatre cancelled a show that had previously been scheduled to take place in its venue in June.

The show in question, set to occur on June 10, was slated to feature a headlining set from Non, with opening sets from Et Nihil, Awen and local DJ Oliver Sheppard. The concert cancellation, however, has not been without controversy within a certain swath of the Dallas musician and scenester sets. Why? Well, you see, the thing about Non mastermind Boyd Rice is that he’s a white supremacist, neo-Nazi-sympathizing, pro-rape misogynist.

If you’re just into art that’s “provocative” without caring what it provokes or having any discernment whatsoever when analyzing it……..— Nan L. Kirkpatrick (@nanarchist) February 9, 2016

In 1994, Rice published an essay called Raging Against Penis Envy, which, in this instance, would be an abbreviation of RAPE. It’s essentially a sexist manifesto that encourages rape and describes how and why women are lesser than men. A selected excerpt: “Rape teaches balance, the natural balance of man=above/woman=below. This balance is a lesson which woman must learn, and only man can teach her.”

Rice fans are quick to say the article was “tongue in cheek.” And, uh, maybe. In an interview, Rice admitted that his essay was over the top, but maintained that he was simply expressing his version of the truth.

“That was at least half serious,” he said. “Because everything in it is basically true. It’s obviously an idea taken to its logical extreme.”

In the late ’80s, Rice also appeared on Tom Metzger’s show Race and Reason. Metzger, by the way, is a noted white supremacist who created the White Aryan Resistance, a hate group recognized by the Southern Poverty Law Center. He was also a Grand Dragon of the Klu Kulx Klan in California.

I like how his defense includes both misogynist slurs and a suggestion that black music is the real problem. pic.twitter.com/Gr5cpqRNBl— Nervous Curtains (@NervousCurtains) February 5, 2016

Still, some North Texas fans of Rice’s are not pleased at either the umbrage taken with the show’s scheduling and or the pride since expressed by those same parties since the cancelling of the show. They claim the show should go on, that it would stand as a testament to free speech and that anything to the contrary is censorship.

Their argument: It’s just music and art. But music is a very liberal interpretation of Rice’s art, and art is a very generous description of what it is Boyd creates.

In the above screengrab of a Facebook thread that the local band Nervous Curtains shared to its Twitter, Rice fan Erin Powell can be seen calling someone a “Social Justice Warrior Cunt Idiot” and arguing that the power of art is being above offending people let alone a show being cancelled. That defender, by the way, is in the group Awen, one of the opening acts who will no longer be performing ahead of Rice inside of a Dallas landmark. Awen, it should be noted, has also been accused of using Neo-Nazi imagery in its own branding.

For its part, the Texas Theatre is standing firm in its decision, providing Central Track the following statement:

We very often book shows from independent promoters which are generally looked into by our staff before they’re placed on the calendar. On this occasion, the performer’s background wasn’t clear to us until after the date for the show had been set. Upon further research and a lengthy discussion, we decided the show wasn’t for us and sent a note apologizing for the inconvenience and our own failure in vetting the show. Unfortunately this sparked a much larger debate that seemed to confirm our concerns about this show’s effect on our patrons. We often seek to give a platform to artists that would be considered ‘fringe’ by most, but in this case it was a show we didn’t feel fit our venue. Still it was our responsibility to look into the details before adding the date and we regret the misunderstanding. We’ll still seek to program things that we find interesting and challenging, but sometimes can’t accommodate a show for various reasons. This unfortunately was one of those situations.