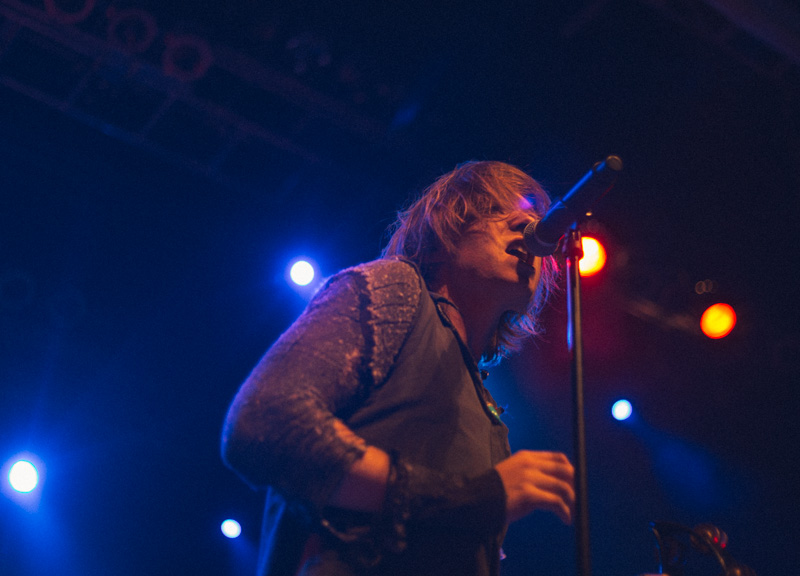 Scenes From Last Night's Neon Trees Show at The House Of Blues.

There's a part of you that's probably growing tired of Neon Trees right about now.

Not only are the dance-rockers among the biggest things going in pop right now, but songs like “Animal” and “Everybody Talks” from the band's first two LPs have been featured ad-nausea in ad spots.

During the band's return trip to town last night, though, Neon Trees seemed determined to make things sound fresh. It did so by playing plenty of cuts from its April release, Pop Psychology, and by showcasing a pair of fun, up-and-coming opening acts.

To that end, openers Nightmare & The Cat is a fun indie-rock five-piece with only a pair of EPs to its credit. Still, frontman Django Stewart set the tone nicely with his energetic, dance-filled performance. Smallpools, meanwhile, has only been a band since 2013 and has yet to release its debut LP. Still, it was obvious from the large segment of the crowd that very obviously knew its songs how much the band benefited from its appearance at Suburbia Music Festival last month. By the time Smallpools ended its set with its single, “Dreaming,” seemingly everyone at the House of Blues was singing and dancing along.

As well as those bands set the table, though, everyone was clearly here for Neon Trees. And when the headliners kicked off its set, the dance floor in front of the stage got full and active — as it would remain for the rest of the night — and never more so than when the band finally whipped out “Animal.”

Still, other cuts, such as new song “Sleeping With a Friend,” which the band ended its set with, sounded fun, too. And the encore of “Everybody Talks” made for a fine ending to a night filled with lights, dancing and pop music. 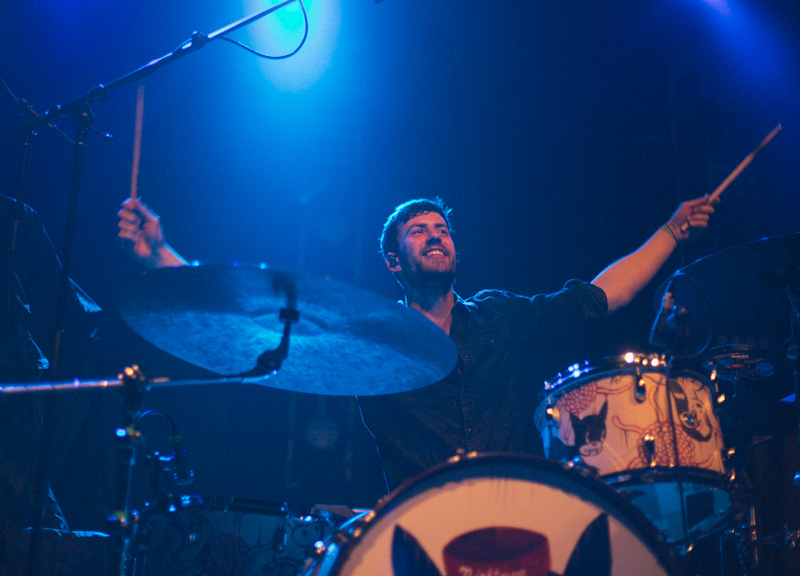 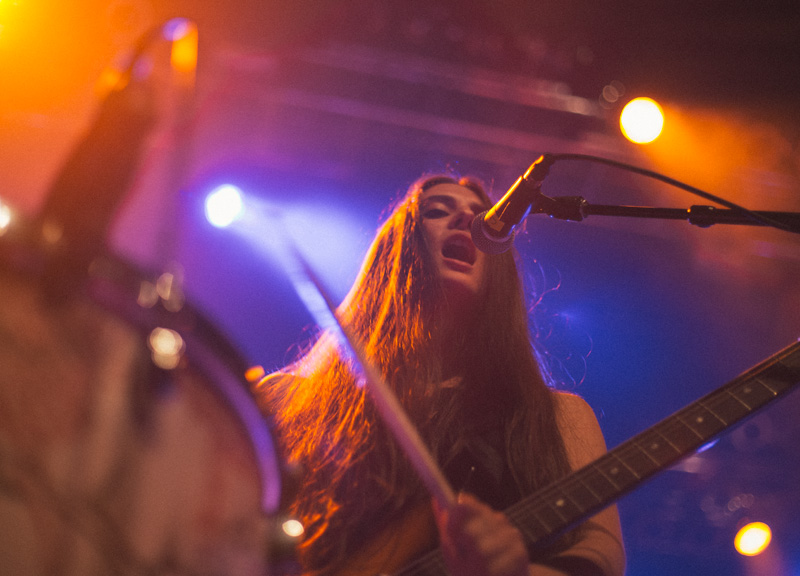 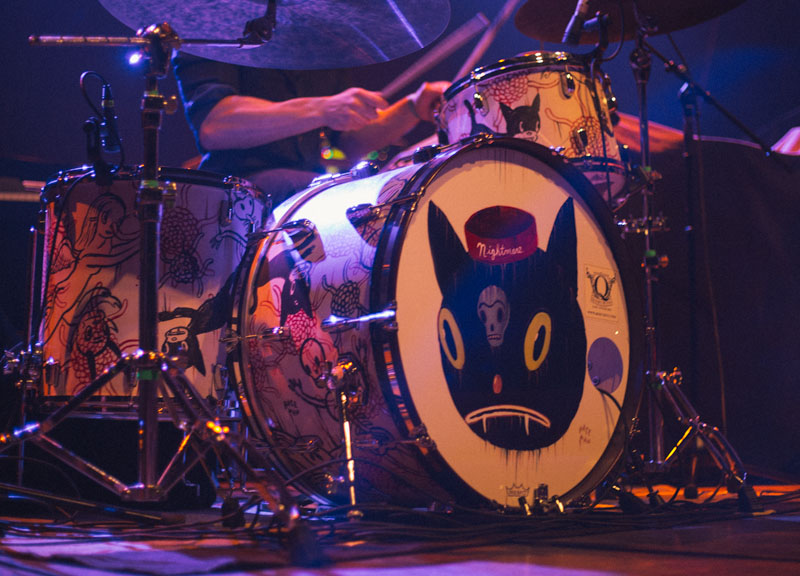 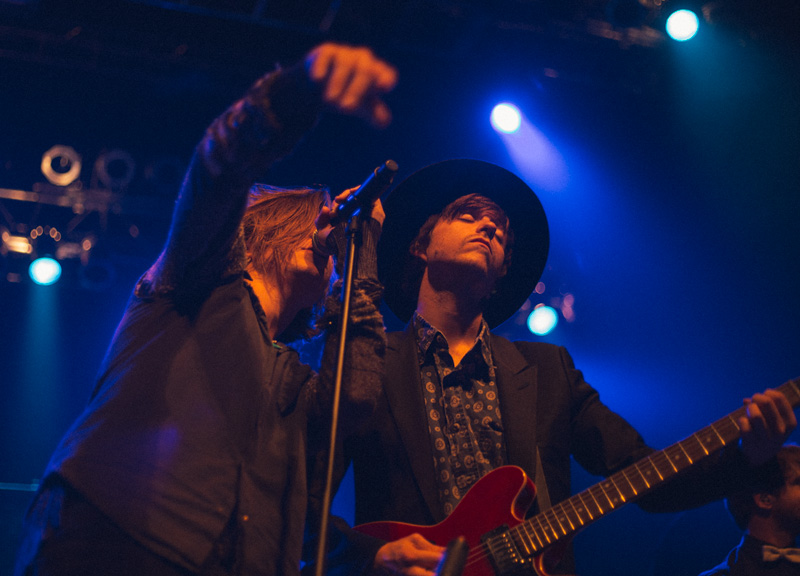 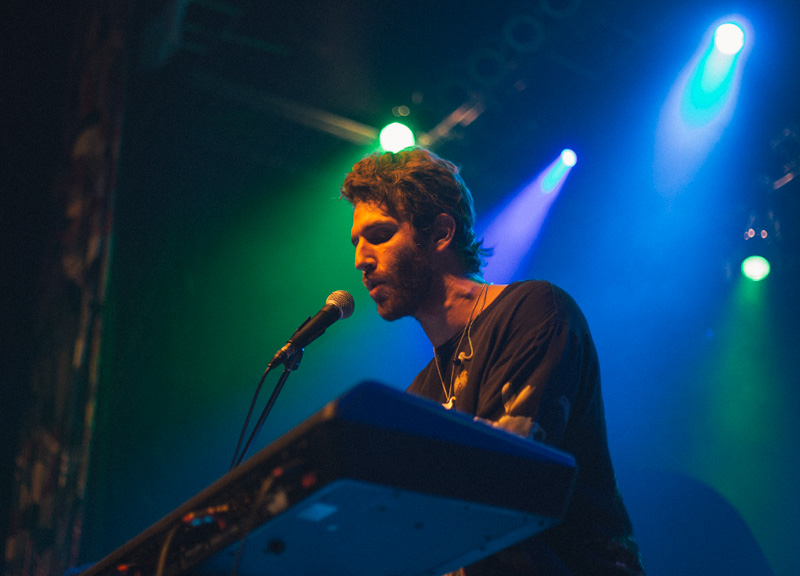 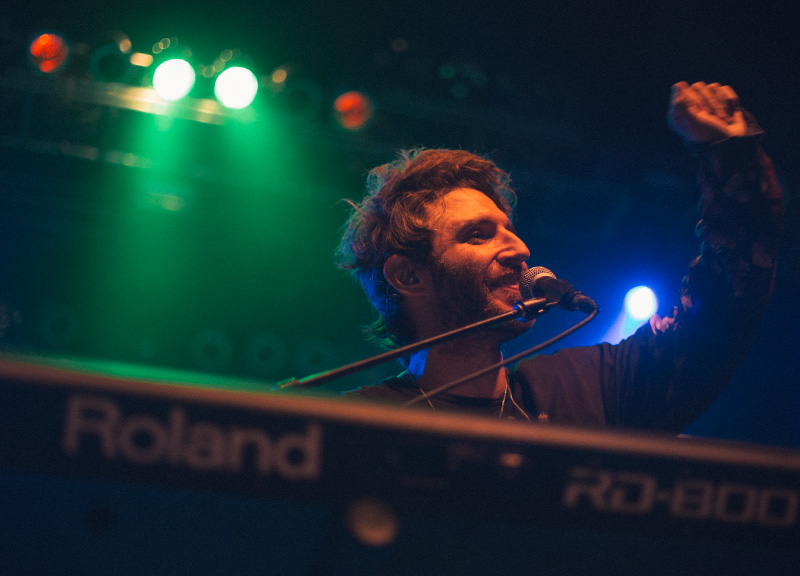 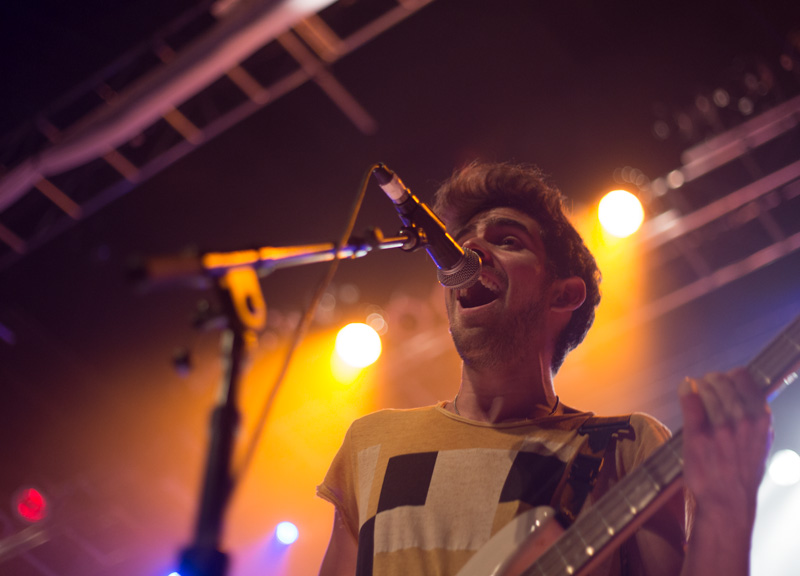 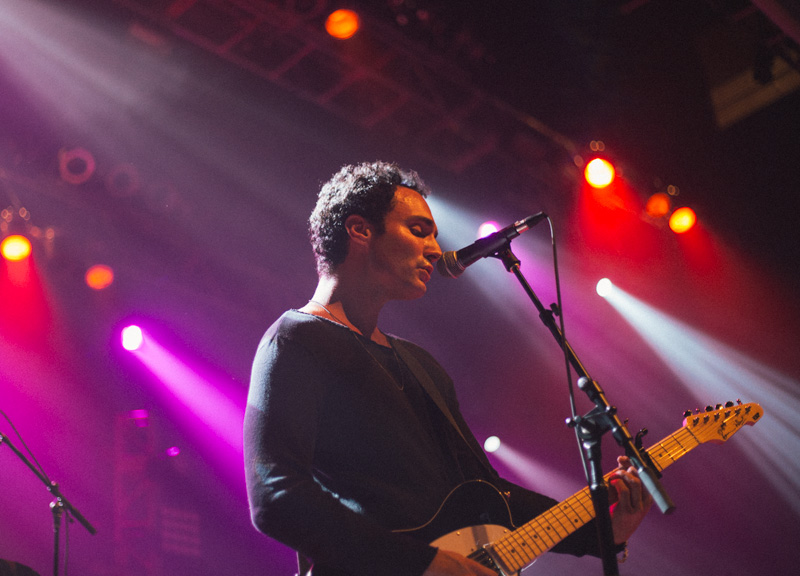 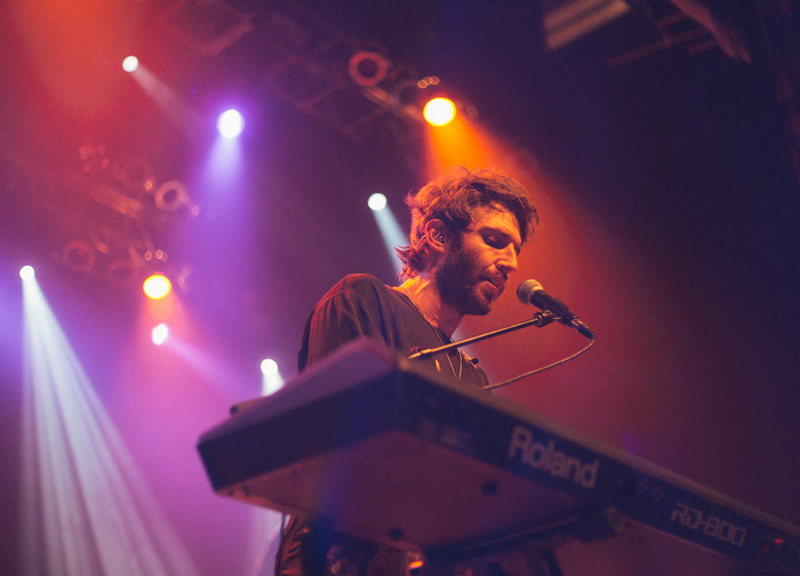 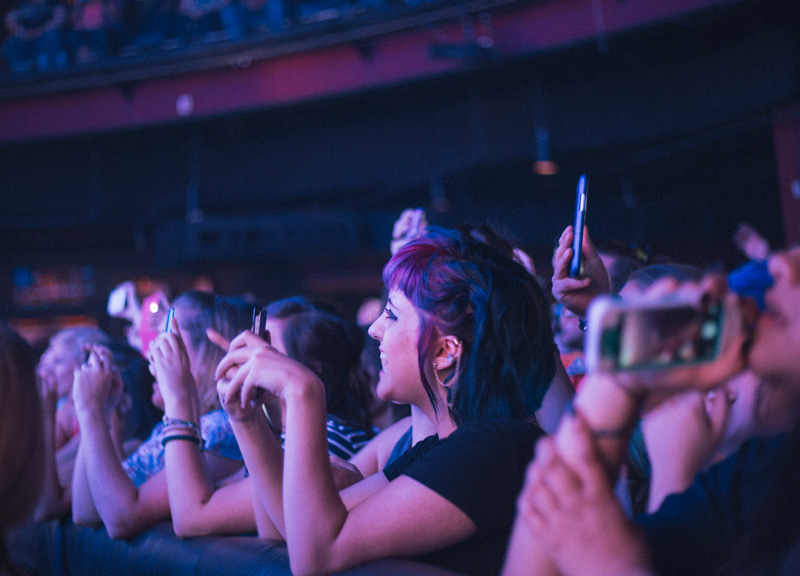 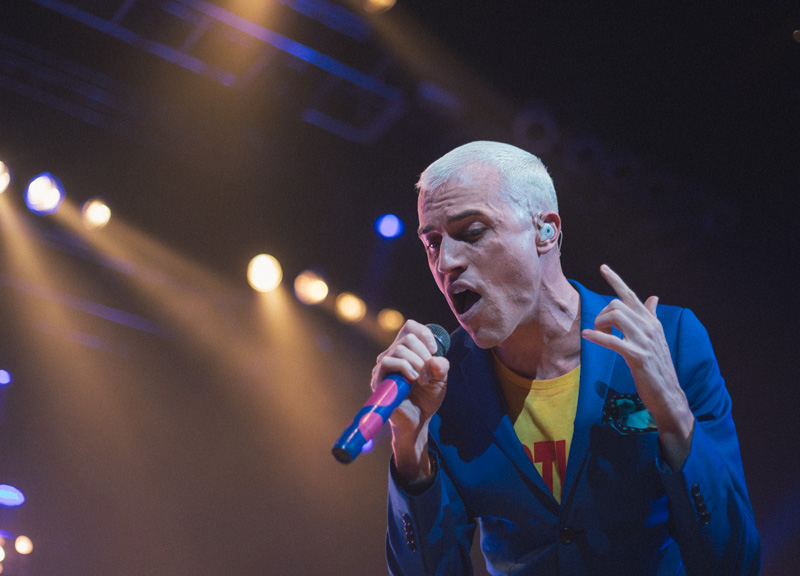 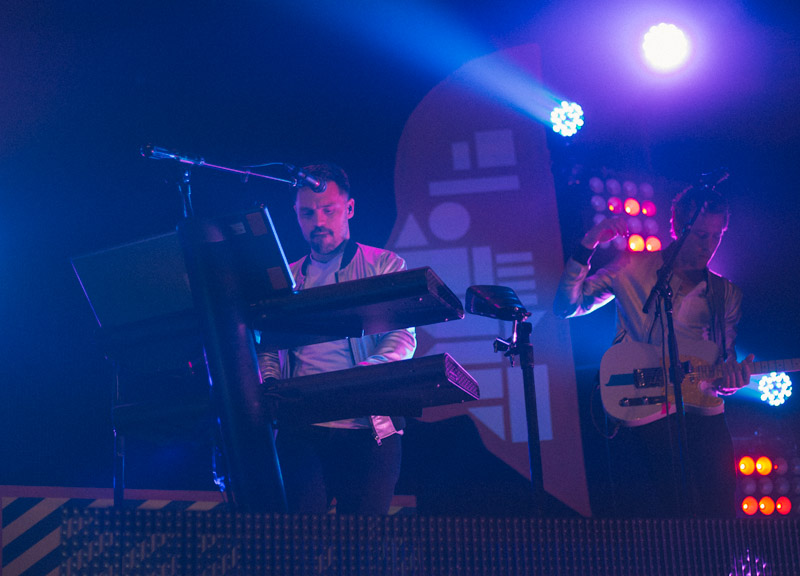 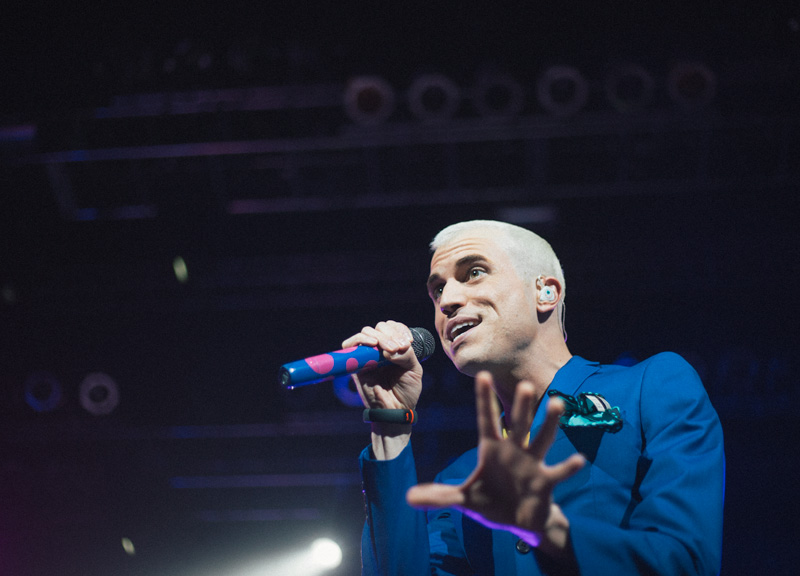 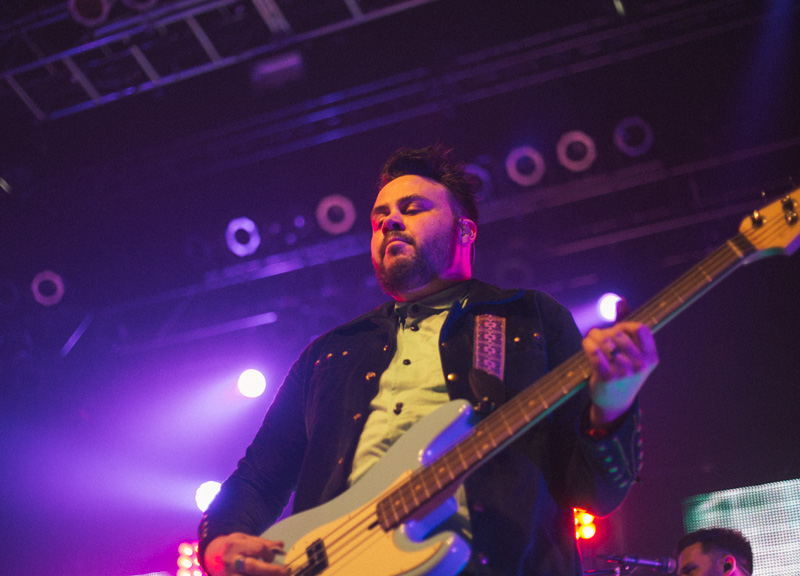 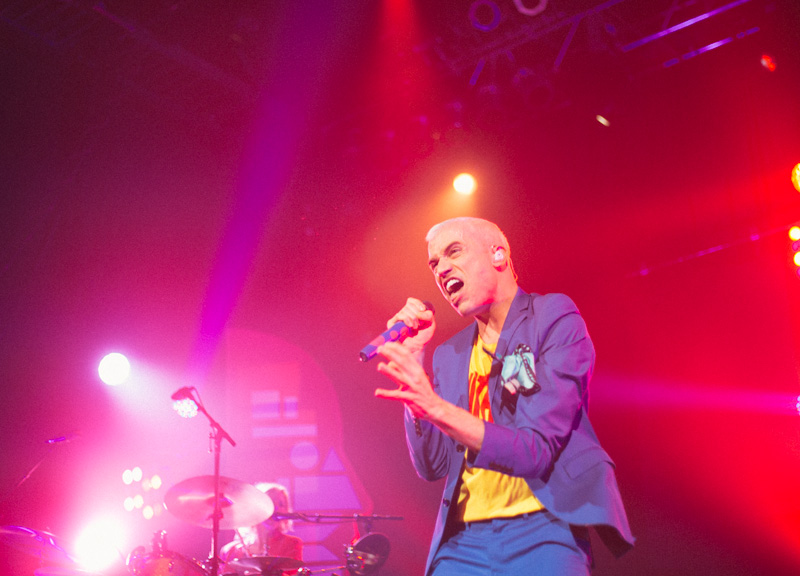 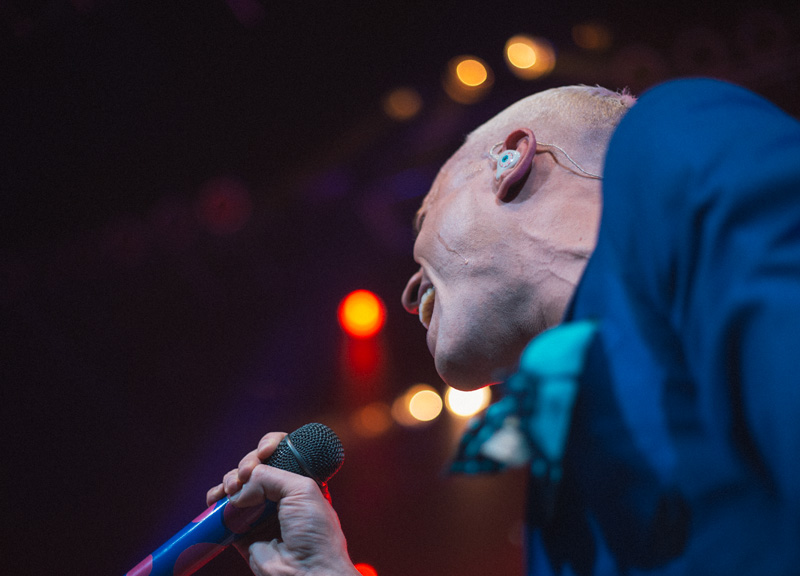 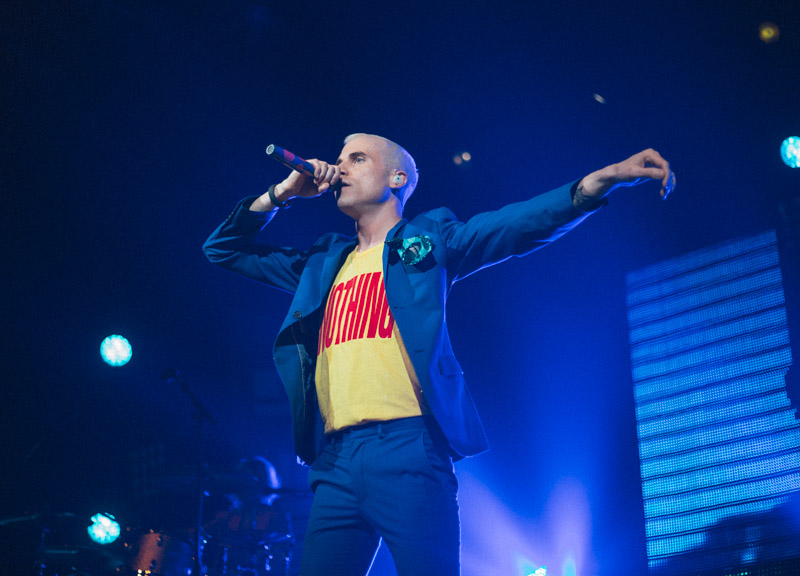 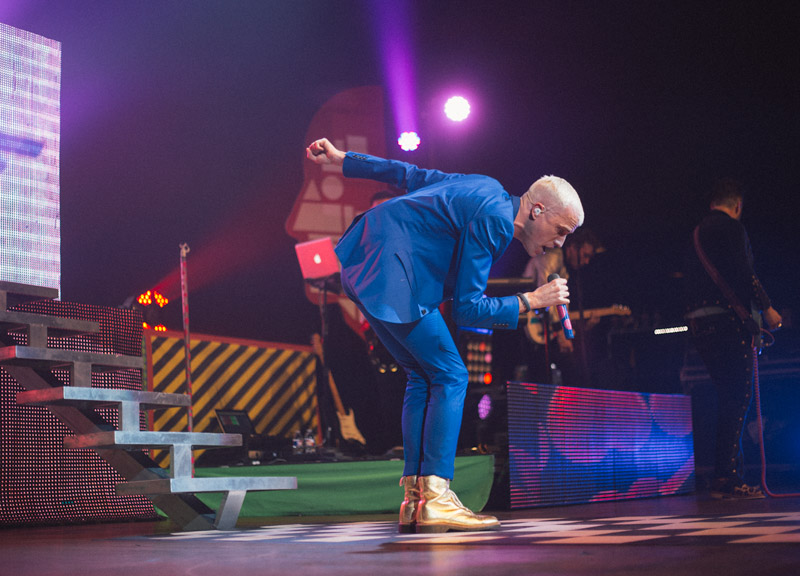