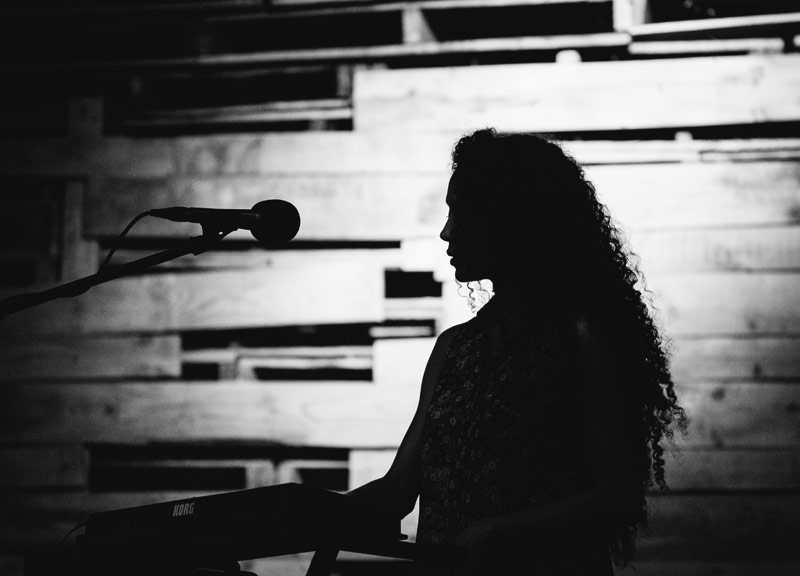 Scenes From Saturday Night's Free Protomartyr Show at The Foundry.

On Saturday night, the dinner crowd at The Foundry and Chicken Scratch was served its chicken with a side of electronic and post-punk as Protomartyr , the Detroit-based act behind one of our favorite records in recent memory, came to town for a free-to-attend gig under the palettes of Foundry's stage.

First, though, local favorites Dark Rooms would do its best to rouse the seated — and, to be honest, largely uninterested crowd more focused on conversation, drinks and food rather than solid live music — into action. It was awkward, mostly: No one made the effort to stand or really get too into the show. To its credit, Dark Rooms didn't pay any mind to its audience, inside focusing its attention inward. In turn, theirs was a rather hypnotic set — and the crowds who actually came for the show and lined the sides of the space — appreciated the effort. Which explains why, seconds after Dark Rooms finished its set, the band saw fans lining up to buy merch — is a testament to both the band's music and its members' affability on stage.

The real question of the night however was how Protomartyr — a band used to playing in warehouses and grotty dive bars — would fair headlining in this environment. But, lucky for the band, it would receive some help from its devoted fans, who ignored the awkward (s)eaters and crowded the front of the stage to experience punk music as it should be felt — which is to say loud and proud.

But there's depth to Protomartyr, too. Its sound is more than just Detroit garage filtered through punk aesthetes; the band's lyrical references are more literary and its sound more expanded and inclusive than that easy descriptor might imply.

Where Protomartyr succeeds, though, is in its complete and total lack of pretension in everything it does. Theirs is an incredibly natural display in live settings, too — from frontman Joe Casey's baritone lyrics that drip with sarcasm to John Agee's frantic and driving guitar. When these men drink their PBRs on stage, or when Casey smokes a quick cigarette between songs song, it doesn't feel artificial. Rather, it feels like an homage to a time that wasn't just superficial bullshit.

That's probably the best part about being a Detroit band these days, to be fair. No, not the instant street cred, but the utter lack of pretension you gain by making music in a city on the verge of either dying or being reborn.

It's all a crapshoot. And Protomartyr plays and makes music where that ethos resounds best. 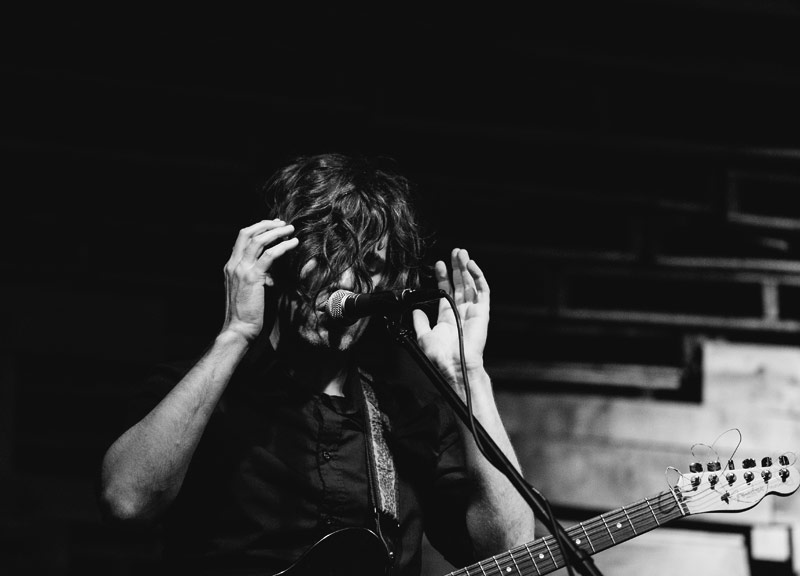 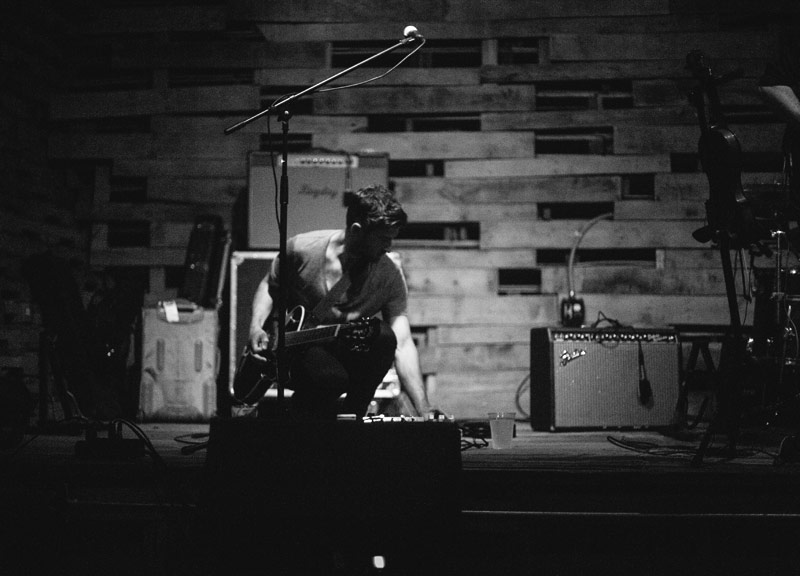 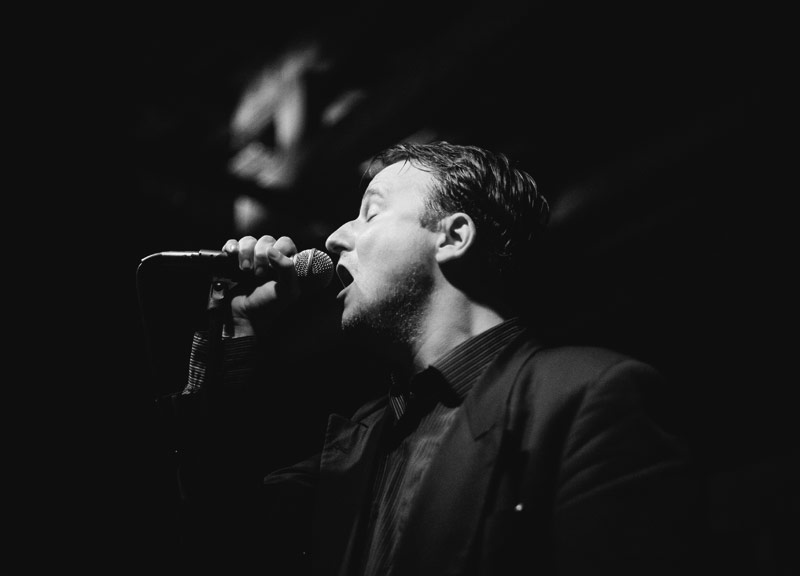 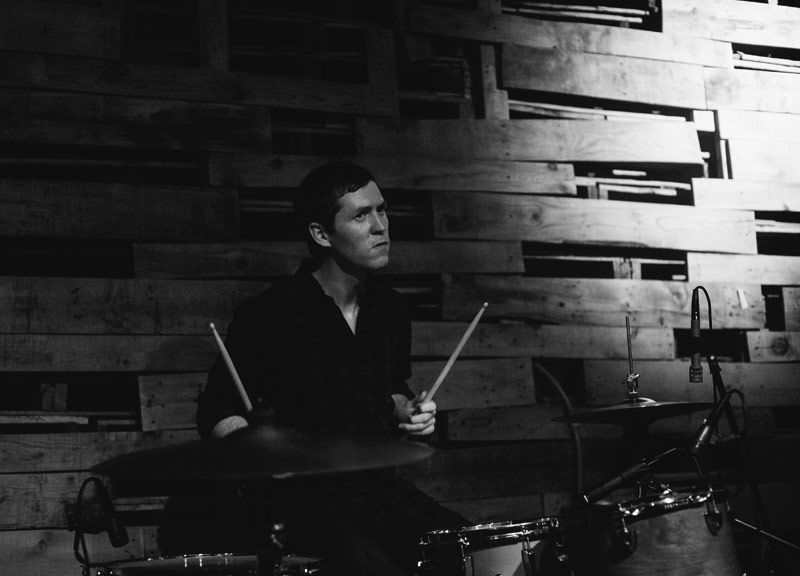 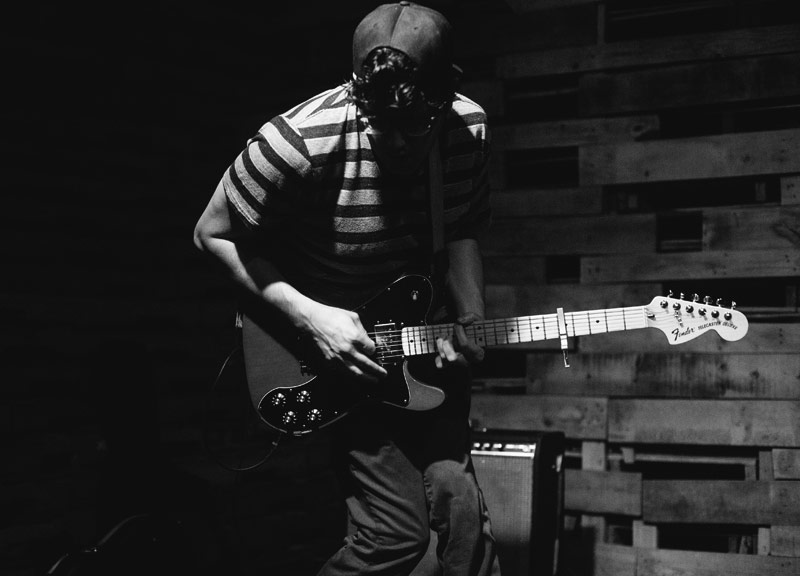 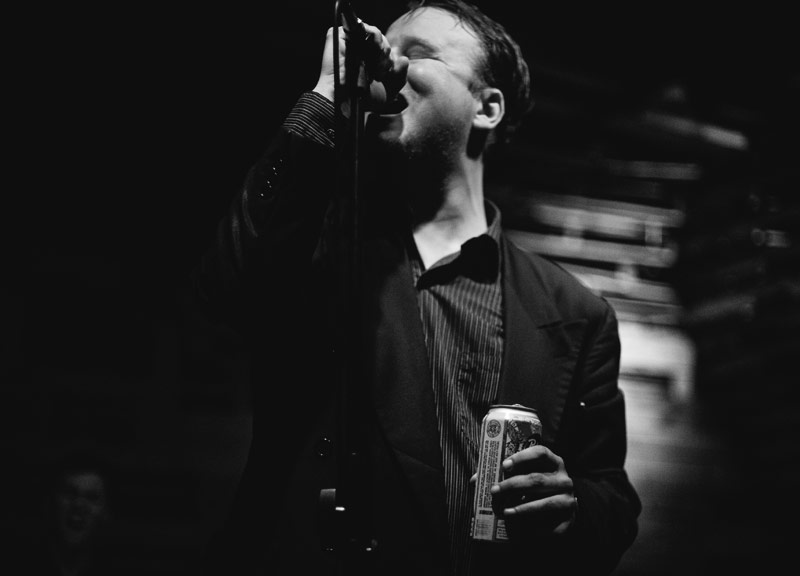 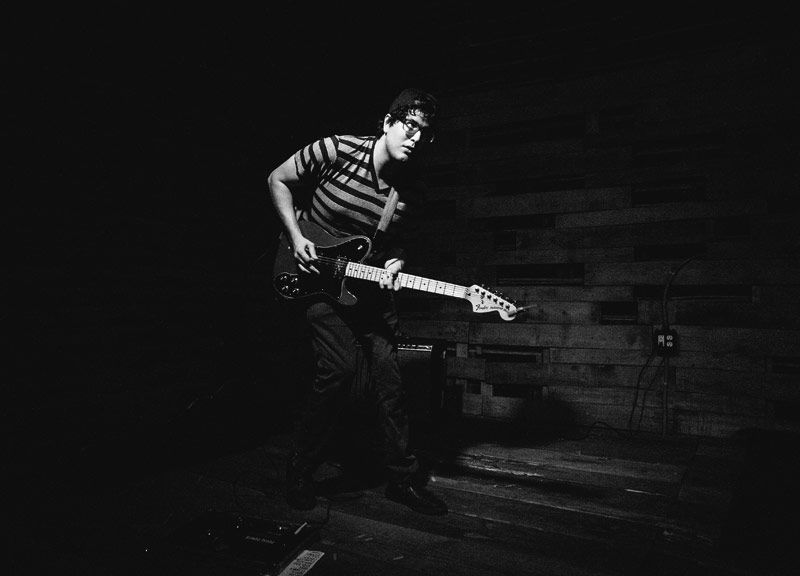 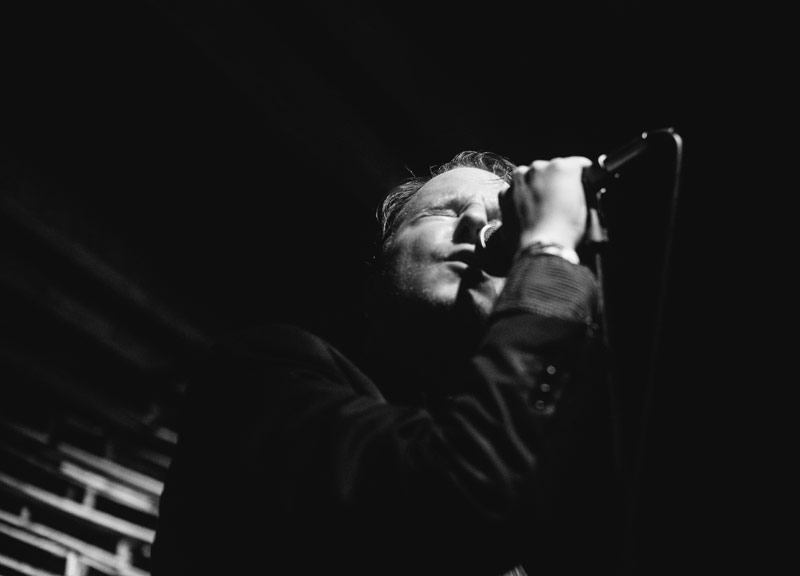 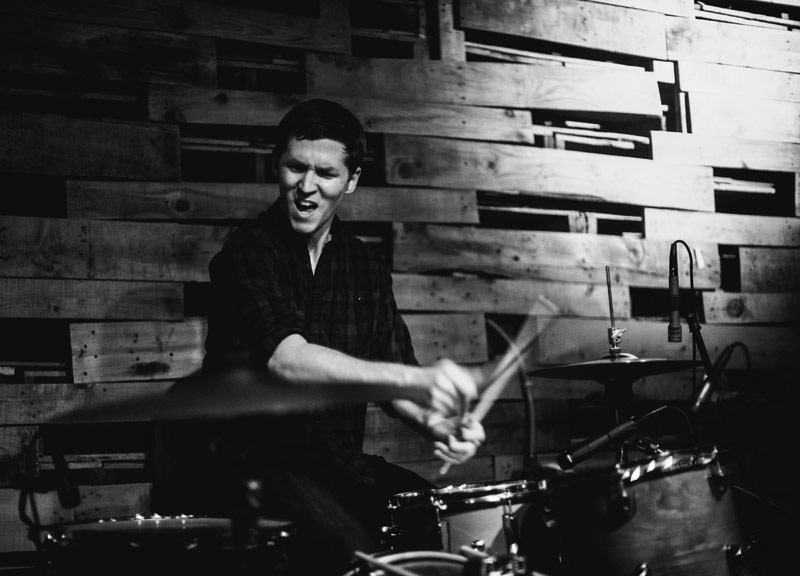 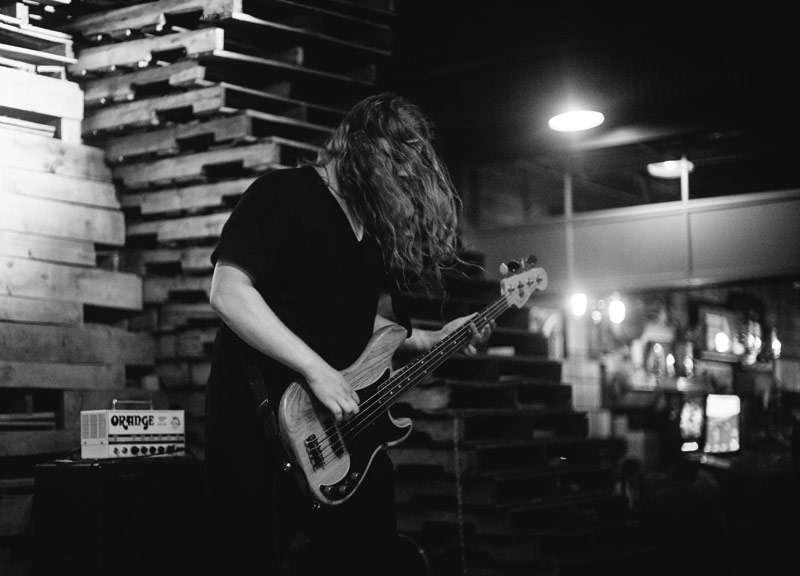 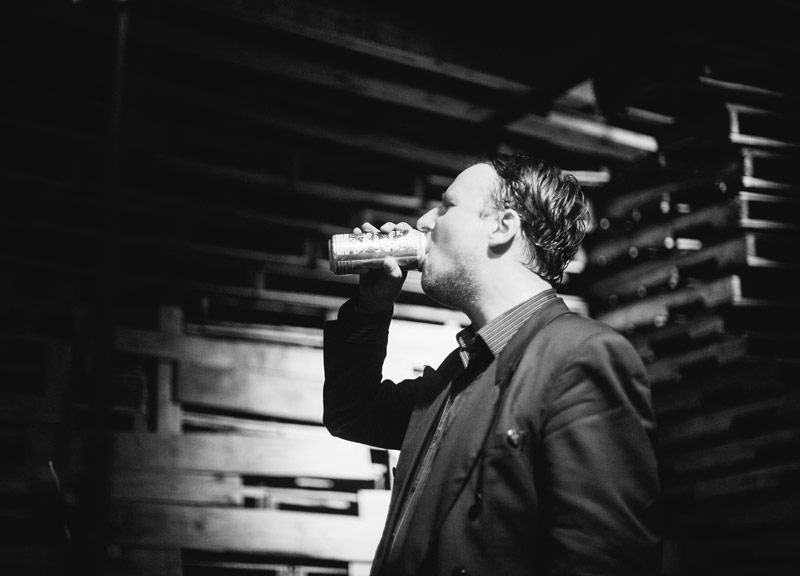 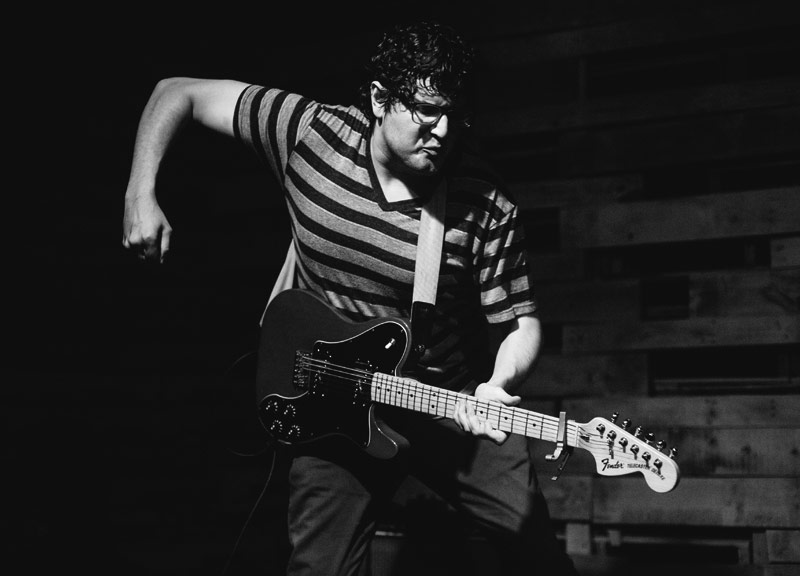 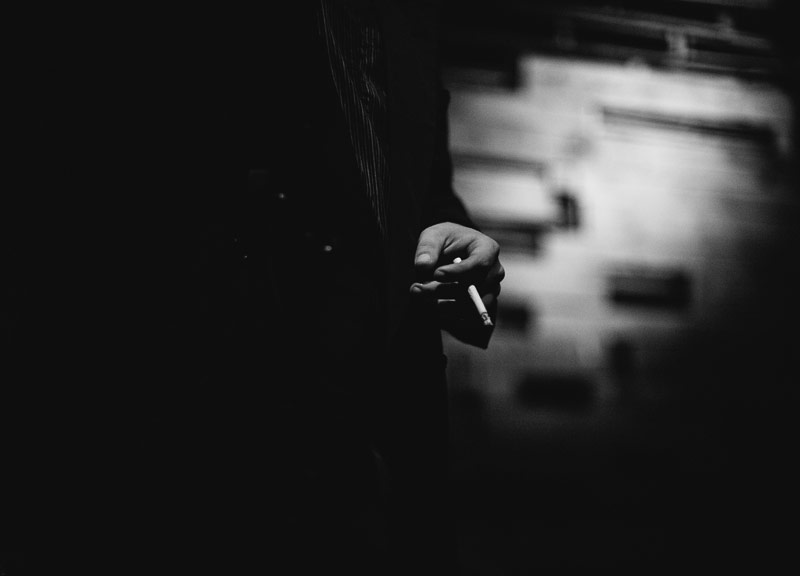 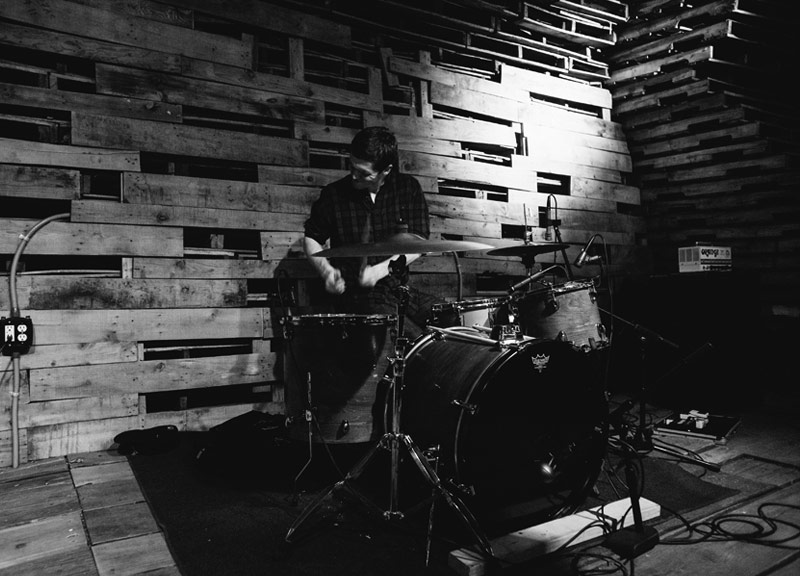 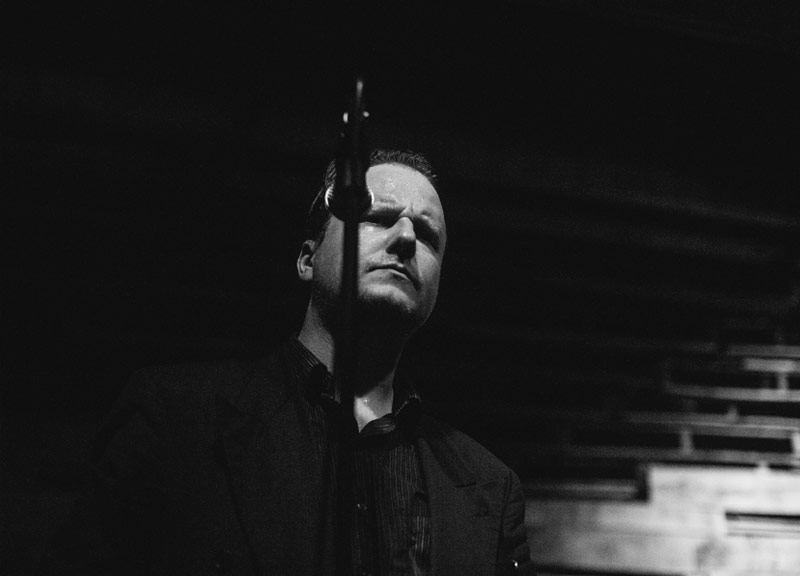 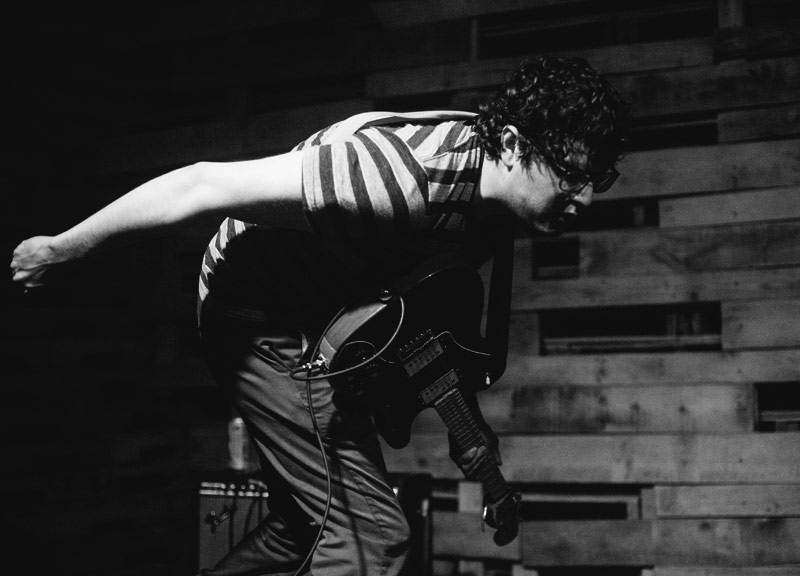