6 Dallas TikTokkers To Follow If You’re New To The App. 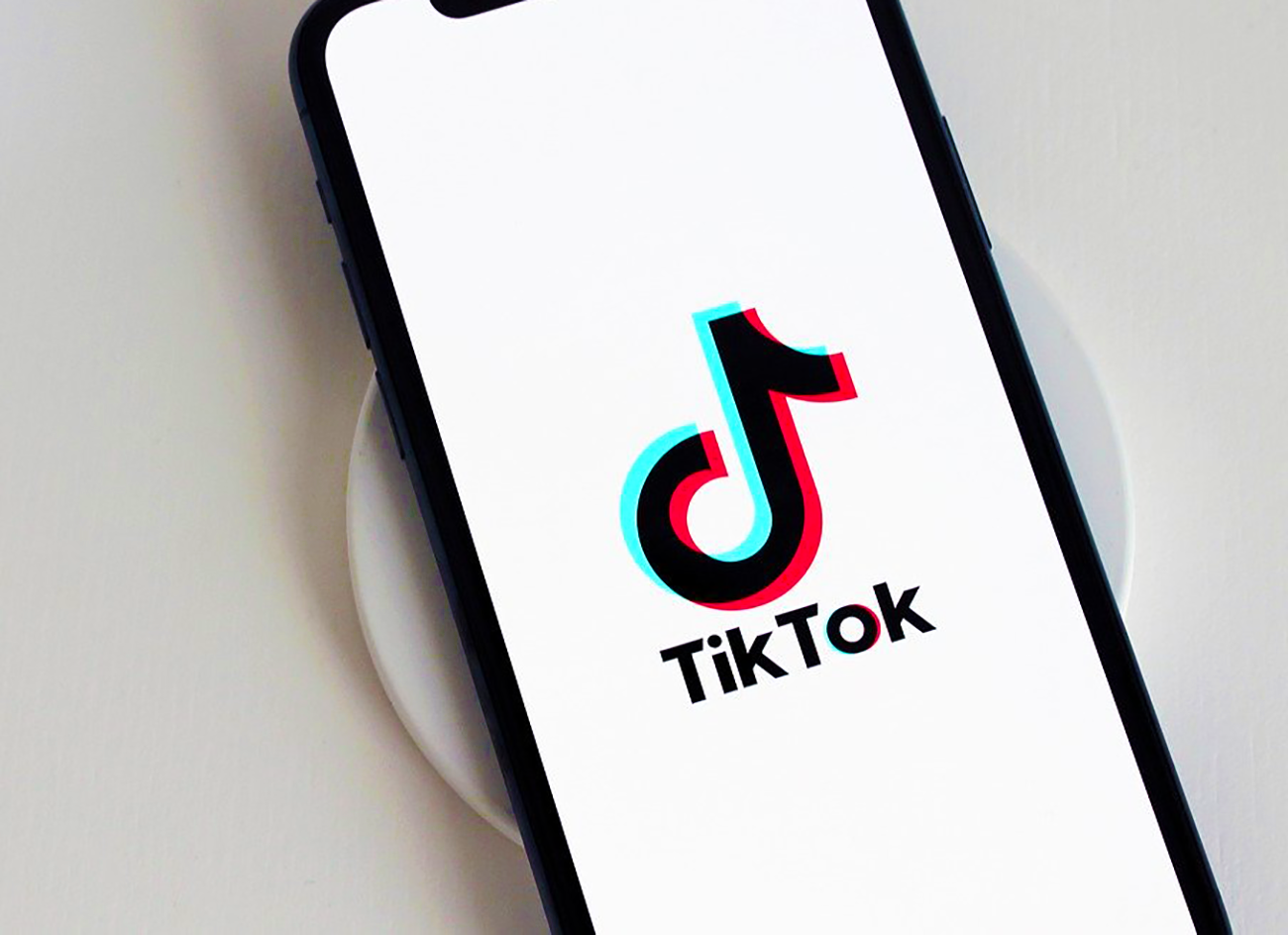 Despite What Gen Z Might Tease You Into Believing, It’s Never Too Late To Get On The Cultural Reset That Is TikTok. Start With These Dallas AF Accounts.

In the pandemic-ridden world we’re living in, Tiktok has become a force in our culture. But long before we were bound to curbing our in-person social footprint, the video-sharing app was paving a new path to the social media cosmos.

By now, even the TikTok incognizant have likely come across a video of a dance routine crafted for virality on the app, or unwittingly been on the receiving end of one the many “challenges” trending at the moment. Like the social media platforms before it, what was once seen as a cringe app littered with lip-synced clips in unflatteringly lit bathrooms has cemented itself in the footholds of the way we digitally communicate. Everyone has that one friend they just ping pong TikToks with via texts now.

Unsurprisingly, North Texas, which has produced viral memes like Chewbacca Mom and the Pumpkin Spice Girls, has a heavy footprint on the Gen Z-dominant app.

Sure, there are the very obviously Dallas-centric TikTok accounts from notables like Mark Cuban learning cringe dances from his daughter and a sweet look into Erykah Badu‘s motherly side with her clones, Puma and Mars. And yes, rising musicians like Luna Luna and Kaash Paige are taking advantage of the app’s potential for raising the reach of their music a la Lil Nas X.

Still, there are a few TikTokkers that are intrinsically tied to Dallas, of whom you’ve probably hit the like button on without even realizing they call North Texas home.

The CEO of asking “What do you do for a living” to the bourgeoise who float through the usual suspects of Highland Village and Uptown has amassed more than 2 million followers as of publish. The answers to his signature question range from jobs in the medical field to real estate investment, but the woman who answered “What do you mean? I’m married,” in the TikTok above holds the Park Cities crown for best answer. It’s also good to be able to put some faces to the battle cry of “eat the rich.”

With a description of “Dallas explorer”, this one is brimming with picturesque food and glittery filters for TikToks of things like restaurants, museums and scenic backdrops. If you’re a part of the Instagram influencer crowd constantly in search of your next brunch post, these are made with you in mind. If a look through the above clip has you thinking “but who hasn’t heard of the AT&T Discovery District?” just take a look at the comments, because a lot of people haven’t, apparently.

This one is entirely centered around tacos and margaritas in Dallas. Though it only has about dozen videos so far, MexDallas has already gained close to 5,000 followers and is a good bookmark for anyone who enjoys arguably the best food eaten with your hands ever invented. Trompo in Oak Cliff and East Dallas’ La Banqueta have already been featured, so we’re inclined to trust them.

Emma Oliver’s zany sense of humor has garnered her 450k followers since first posting videos to TikTok in May of 2019. Her video style follows the formula common for vitality on the app — often erratically delivered rants, reviews and stories, sometimes with a side of self-deprecation. As is the case with many people who find notoriety through the internet, Oliver has flipped it into a budding career in music. She can actually sing though, and if you keep up with our weekly playlist series you might have already heard her original music.

This just wouldn’t be complete without North Texas’ Brittany Tomlinson (aka Brittany Broski aka “Kombucha Girl”), who is undisputedly one of the most recognizable personalties on the app. With the highest number of followers on this list at nearly six million, she has brilliantly parlayed things like trying kombucha for the first time and imitations of hilariously overdone British accents into a presence that is now synonymized with TikTok. She was even featured in a commercial during Super Bowl LIV alongside Megan Thee Stallion. She also thirsts over Post Malone because she has taste.

Every time we mention Marc Rebillet (pronounced “reb-ee-yay”) aka Loop Daddy, people are always surprised to learn the guy they’ve seen going absolutely insane with a mic and keyboard on a livestream they stumbled upon is actually from Dallas. The self-dubbed professional idiot is known for his signature brand of electronic improv music and wildly spastic performances that are often delivered in a silk robe — it’s a sensual follow.