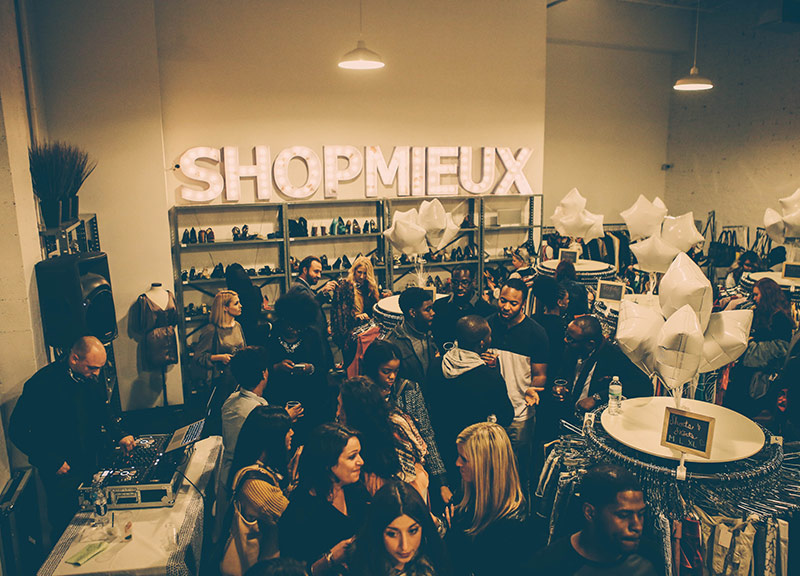 At first glance, it appeared to be just another chilly, Saturday night in Exposition Park. Nothing special about it. The streets were quiet. As you started approaching 4153 Commerce Street, though, you could feel the buzz growing. There, at fashion resale boutique ShopMieux, thrifty Dallas fashionistas were everywhere.

They came to celebrate ShopMieux's one-year anniversary party, and they came in droves. And, though she seemed rather harried — the place was slightly over-packed — store owner Kelsey McLain stood behind the checkout counter in her space, greeting each customer with a smile and a personal thank you of support.

And make no mistake: there was plenty of support being offered up. It was a diverse crowd, too: There were models, bloggers and shoppers of all shapes, sizes and colors, a few bored-looking boyfriends who were dragged along for the ride against their will — and many, it seemed, were first-time shoppers.

Not a bad get for McLain then.

Later, McLain would update her Facebook status to further share her thanks: “Seriously, last night was one of the top 10 best moments of my life to date. Watching how hard the ShopMieux team works is truly inspiring. Every time someone told us 'congratulations' I teared up.”

As did we whenever someone grabbed an item we were looking at. 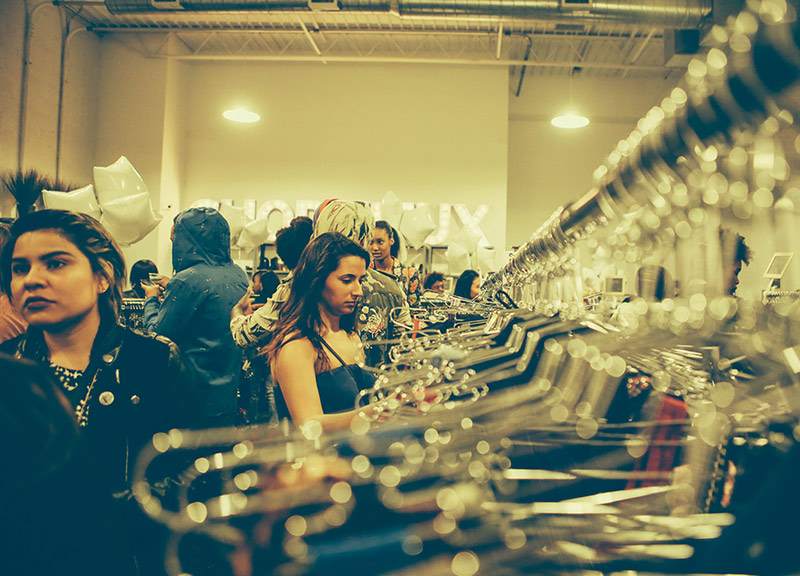 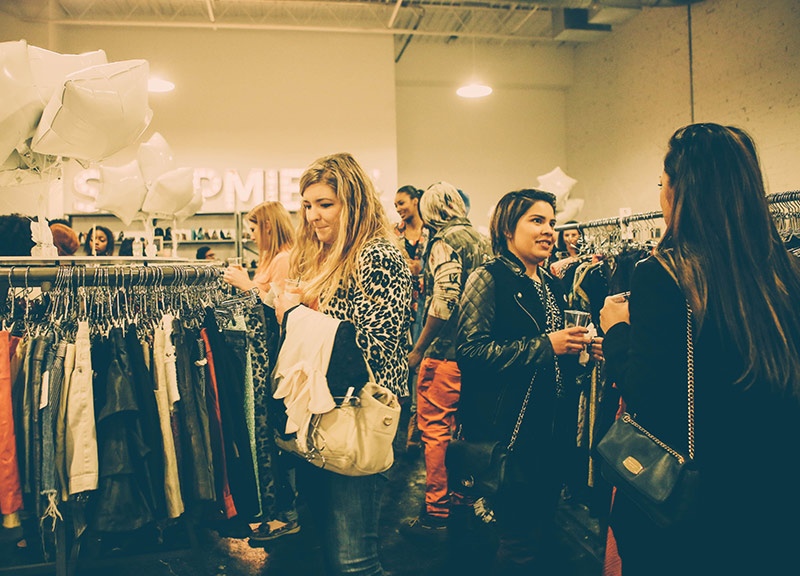 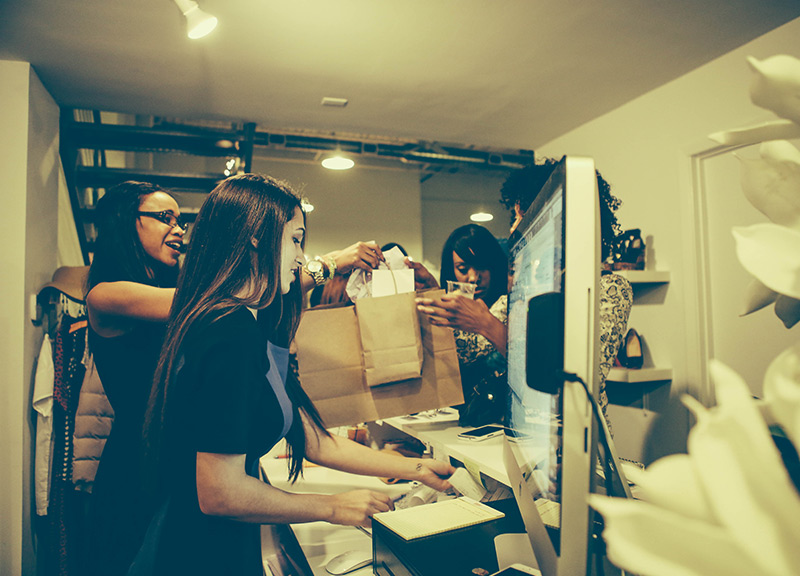 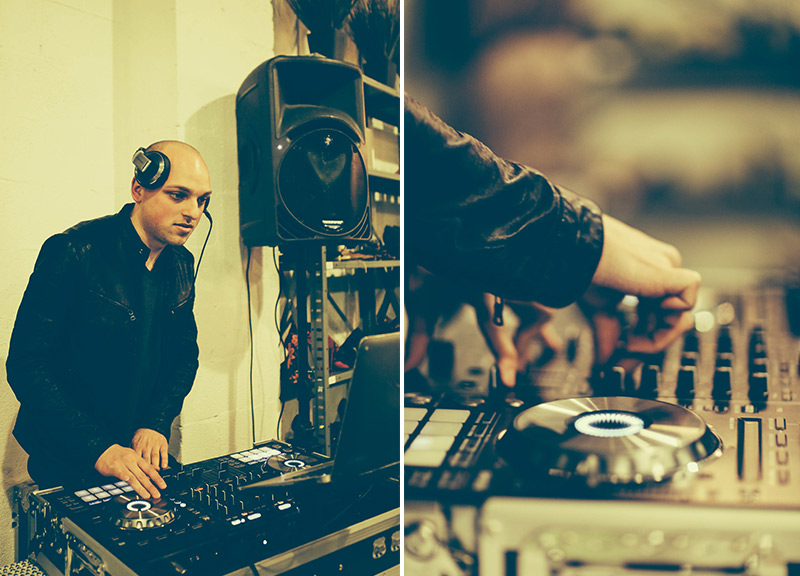 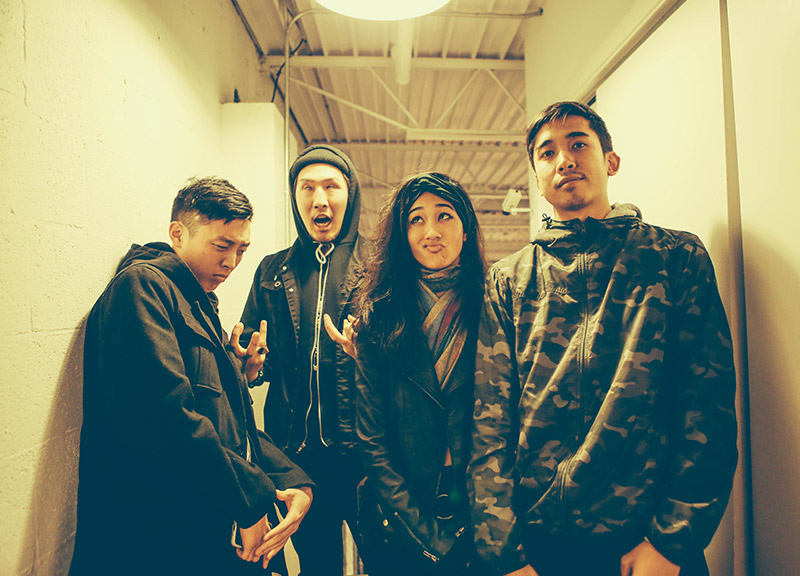 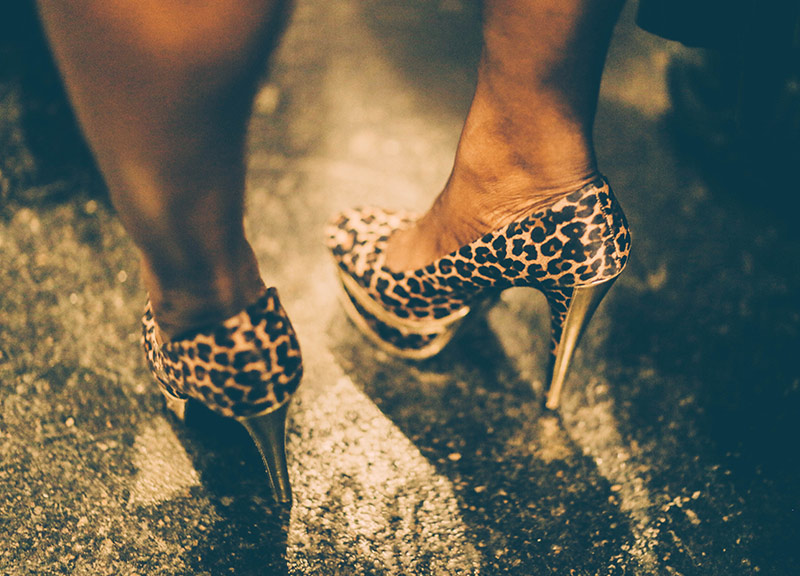 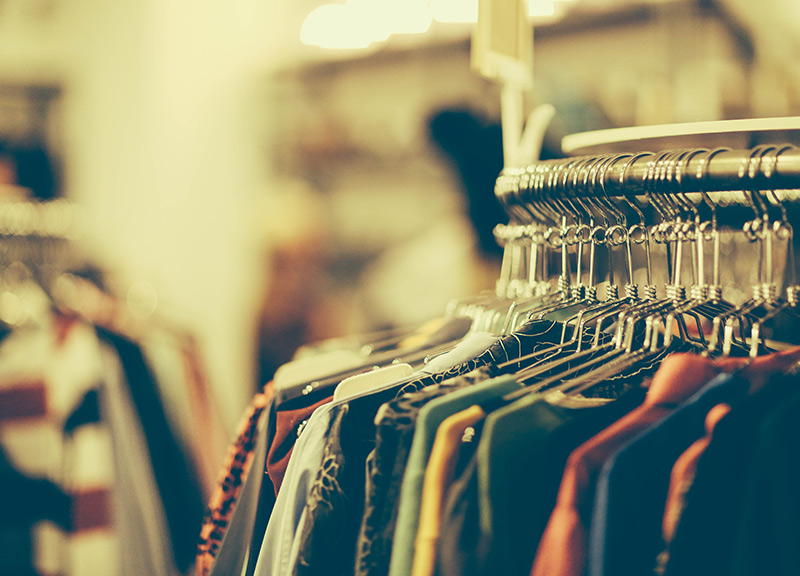 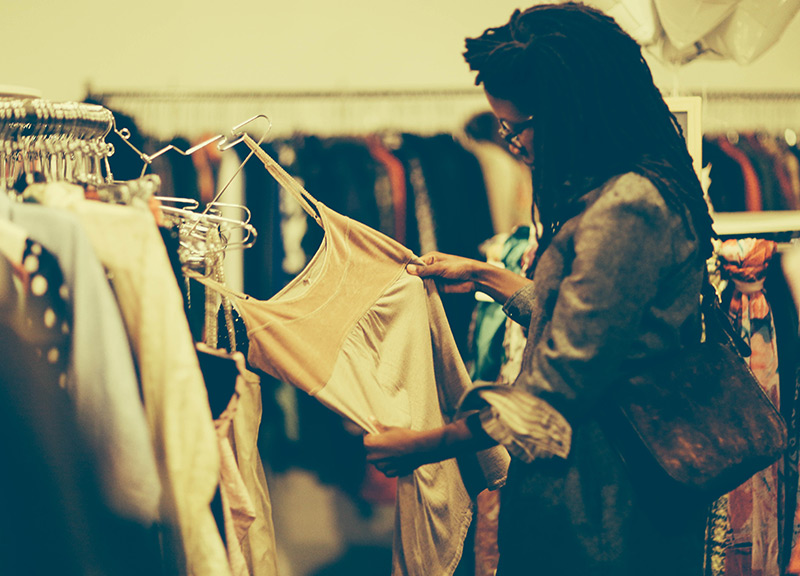 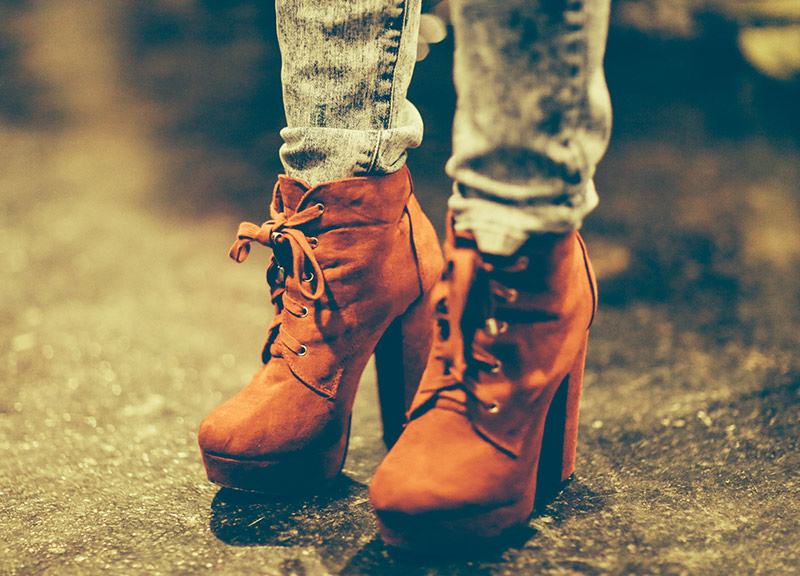 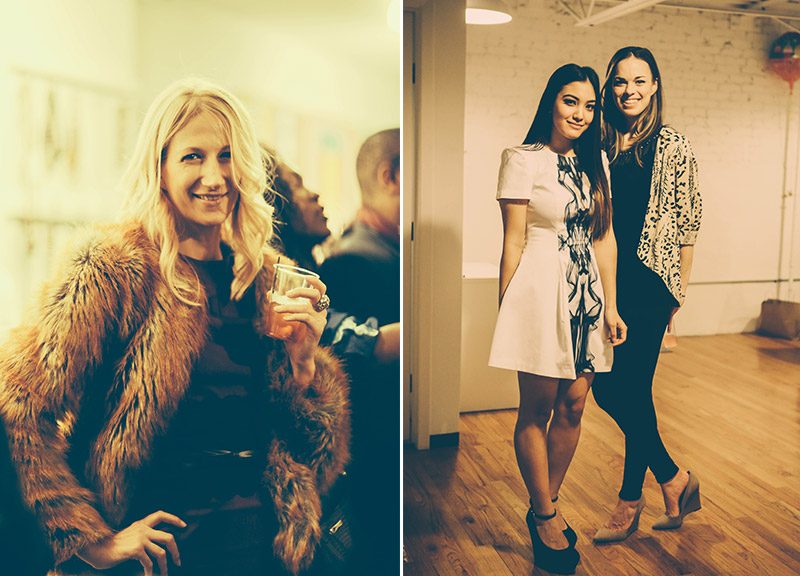 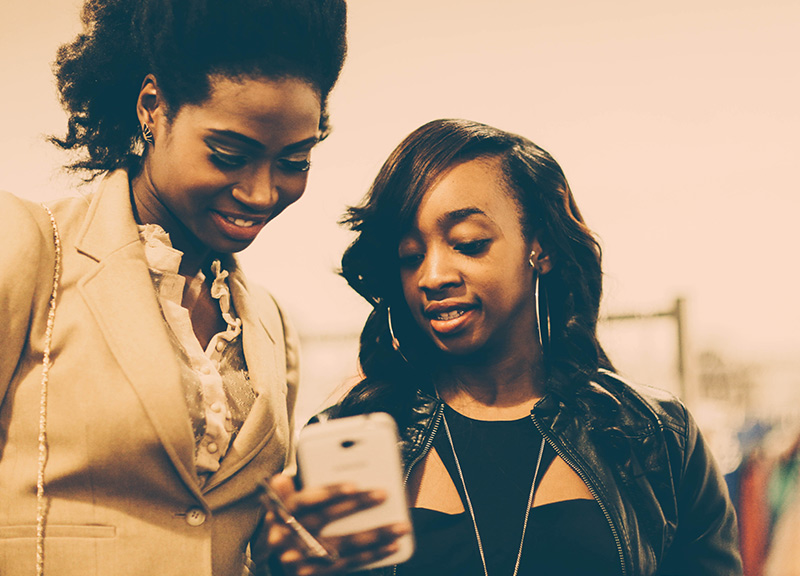 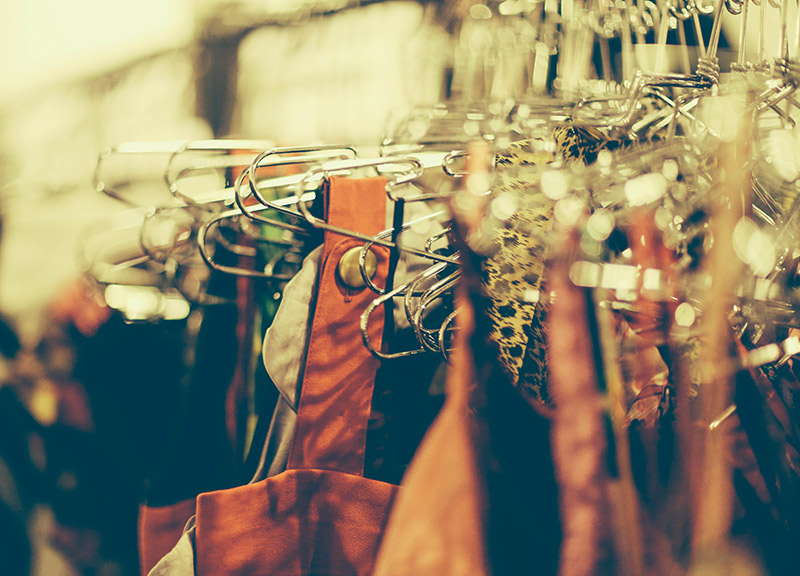 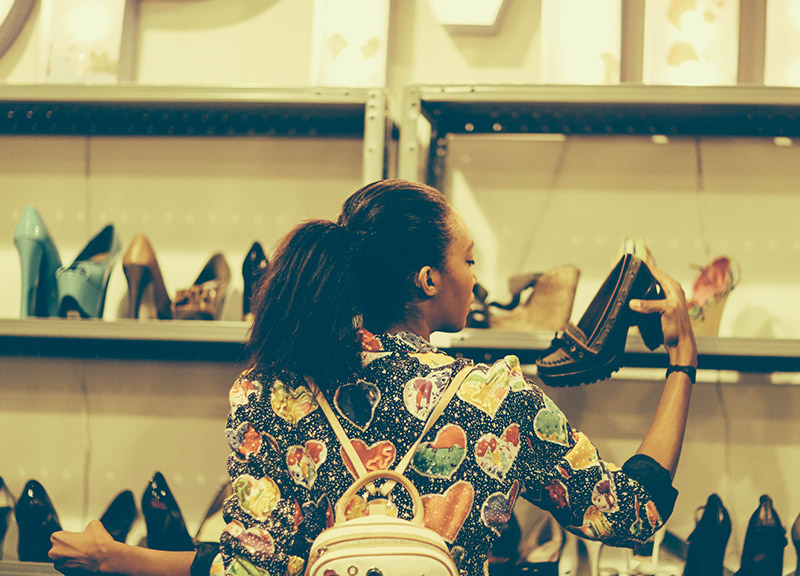 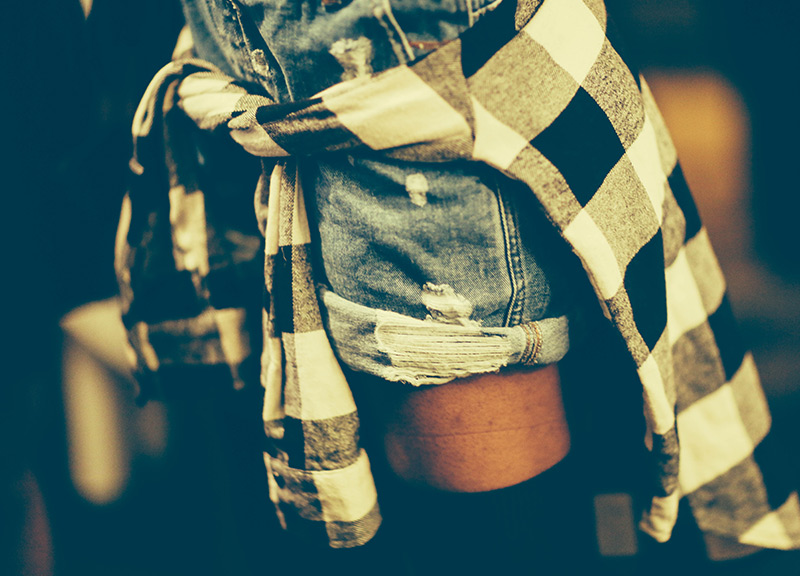 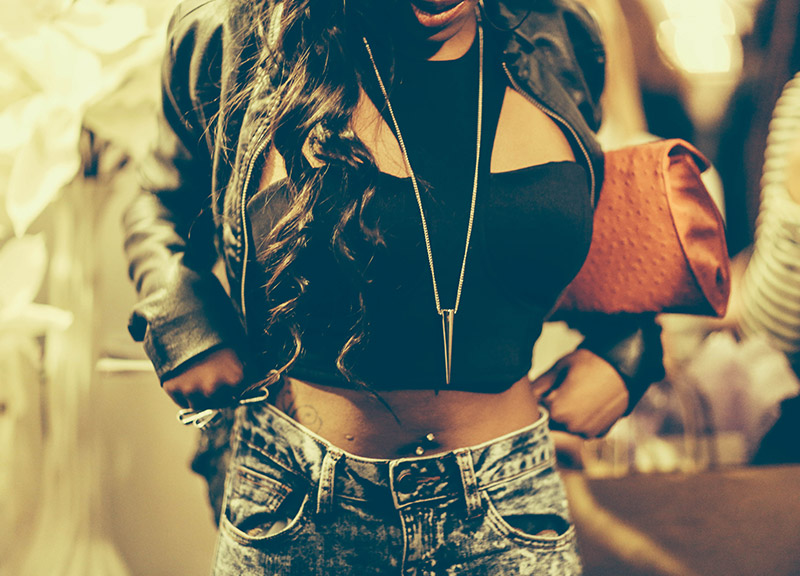 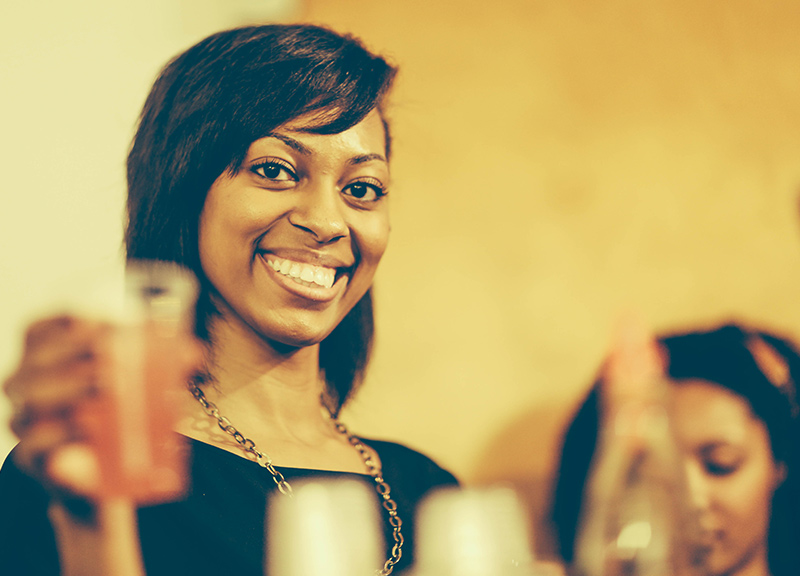 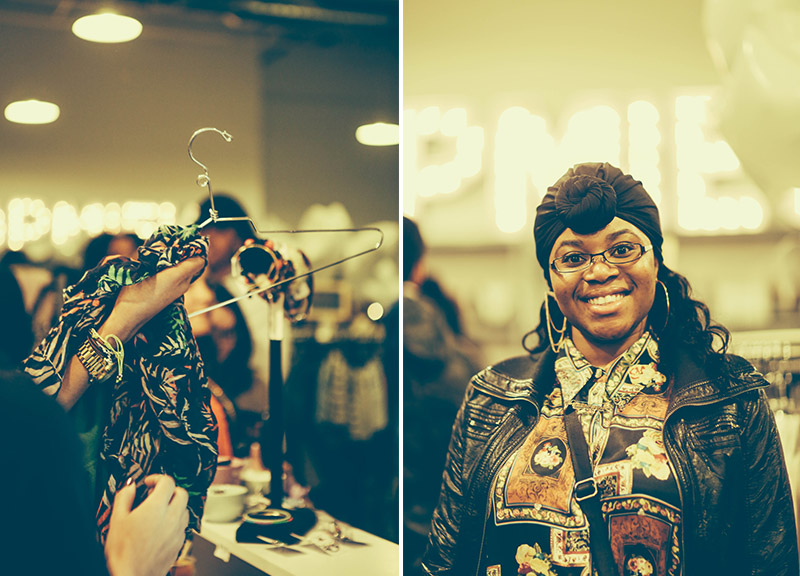 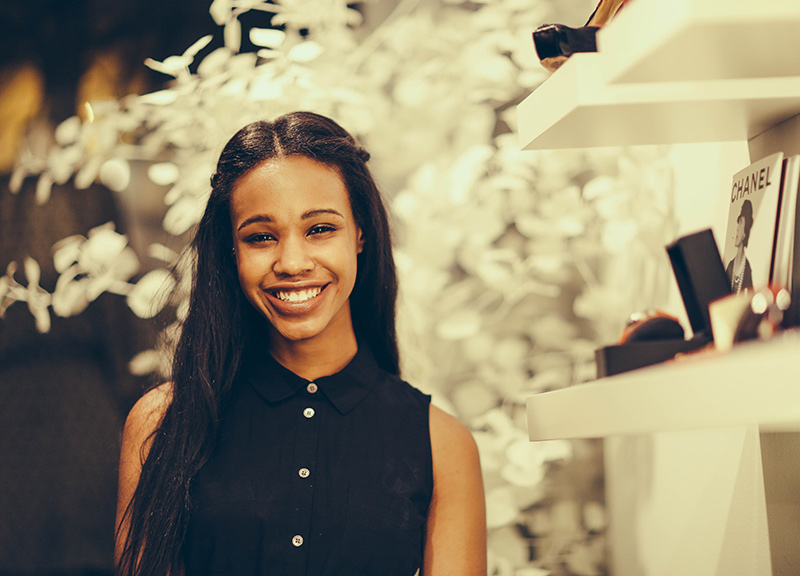