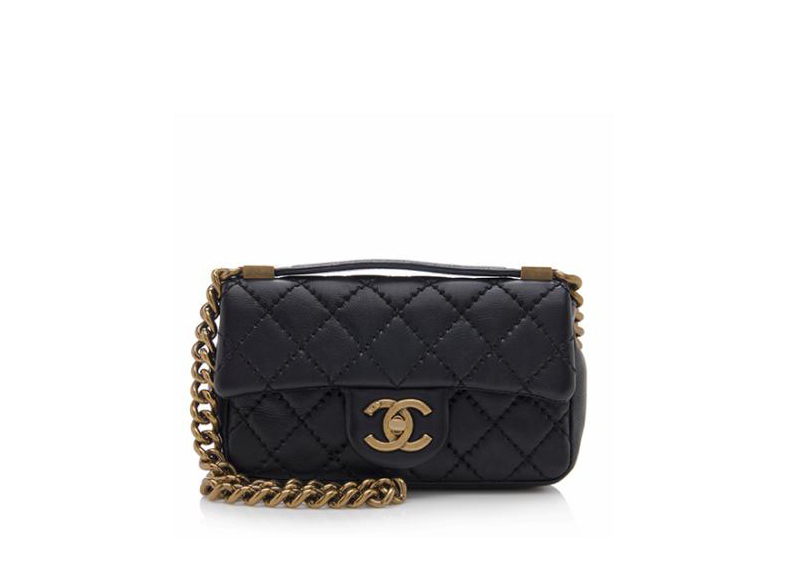 At a certain point, a purse's form surpasses its function, and the bag itself becomes every bit as valuable — if not moreso — than the contents found therein. Bags bearing official Chanel logos are fine examples of this phenomenon — a fact all too well known to an enterprising batch of burglars in Dallas this morning.

According to the Dallas Morning News, a crew of six fashion-forward thieves drove a minivan through the plate-glass facade of the Chanel store in Highland Park Village on Monday morning before fleeing the scene with heaps of handbags — some worth as much as $4,000 or $5,000 apiece — in tow.

After their score, the burglars were quickly apprehended in nearby areas as Dallas police swooped in to assist the Highland Park PD in tracking down the accessory aficionados. Before being caught, however, the Morning News reports that the bandits stashed as many as two trashbags full of purses apiece in various yards around Highland Park. The plan, it seems? Shaking the fuzz and then returning to recoup their loot at a later time.

As of a few hours ago, police said they were still scouring the area for more stashes of swiped purses.

What we're saying is this: You should probably check your yard to see if the purse fairies gifted you a little treat today. Hey, you never know.