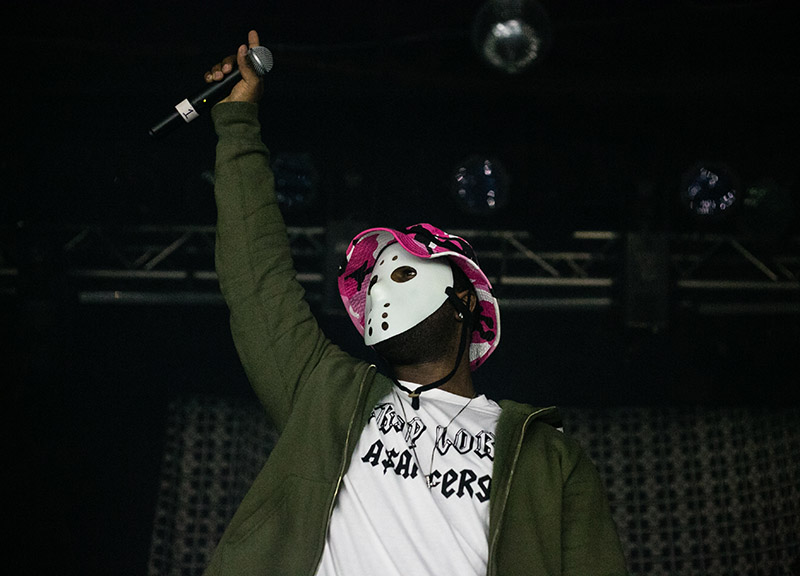 A$AP Ferg's Trap Lord boasts two popular radio singles in “Work” and “Shabba,” reached No. 9 on the Billboard charts and sent the Harlem rapper out on his very first headlining tour of the country — one that's selling out in city after city.

But, for all his accomplishments, Ferg still hasn't taken the final step toward standing on his own.

In some ways, he's just following the model laid out for him. As a member of the A$AP Mob, Ferg himself has benefited from that crew's decidedly group-focused mentality. During previous tour's headed up by A$AP Rocky — the first of that crew to break big — the Mob was also given time to shine, a portion of the headlining set gifted their way and aimed at allowing them to display their own works and show the fans whose turn was coming next.

At the moment, it's Ferg's turn — and, for better or more likely worse, he's now paying his crew back.

At Saturday night's sold-out, Ferg show at Trees, the rapper handed off large chunks of his headlining set to fellow A$AP Mob members Ant, Nast and Twelvyy. And though the sold-out crowd's enthusiasm never wavered as the mic was passed, it still felt odd that, throughout the course of the hour-long set, Ferg only performed five songs from his new album, starting with “Lord,” and “Dump Dump” before jumping into his mixtape material from Lords Never Worry.

The quality of Ferg's performance didn't suffer too much. He and his A$AP Mob cohorts were as rowdy as they've been known to be, with their set featuring a steady amount of stage diving and crowdsurfing. But the decision to not fully showcase Trap Lord — an album that Ferg last week told us he treated like the last piece of art he would leave on this earth — was puzzling, for sure.

After performing “Let It Go,” “Work” and “Shabba,” from Trap Lord, Ferg left the stage for a brief recess then closed out the show with his latest single “Hood Pope.” The track is one of two tracks on Trap Lord that Ferg sings on, but, during the performance, a shirtless, sweaty and worn out Ferg let the audience and backing track do most of the singing.

A$AP Ferg has put in a lot of work to stand out among hip-hop artists — even his own A$AP Mob predecessor Rocky — with the visuals he's created for his music videos, the varying styles he incorporates in his album and even his fashion choices.

But, in a live setting, Ferg blends in to the crowd of performers and oddly comes off as ordinary. His was a fine set. But hardly a stand-out one.

Ferg's better than that. Or he could be, at least. 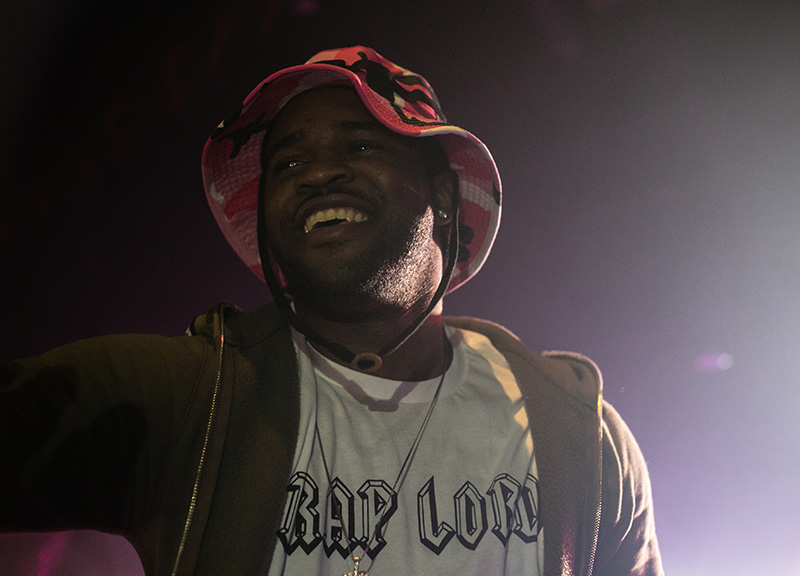 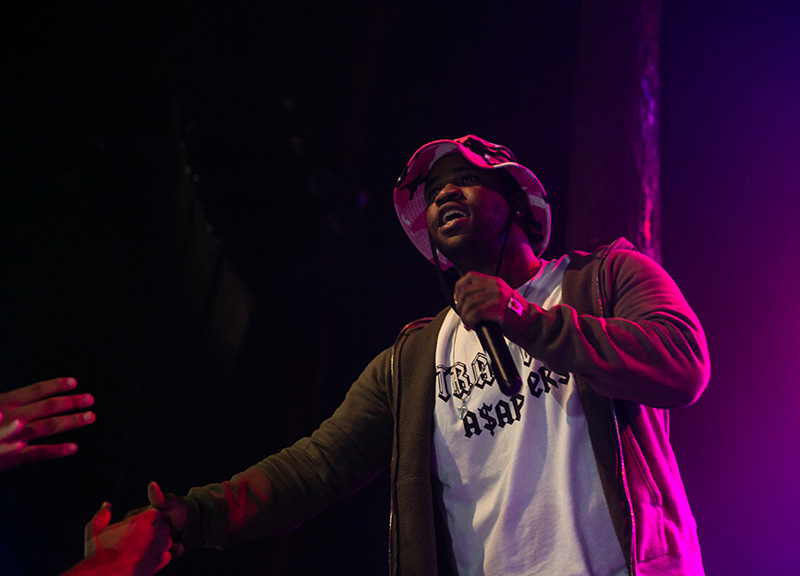 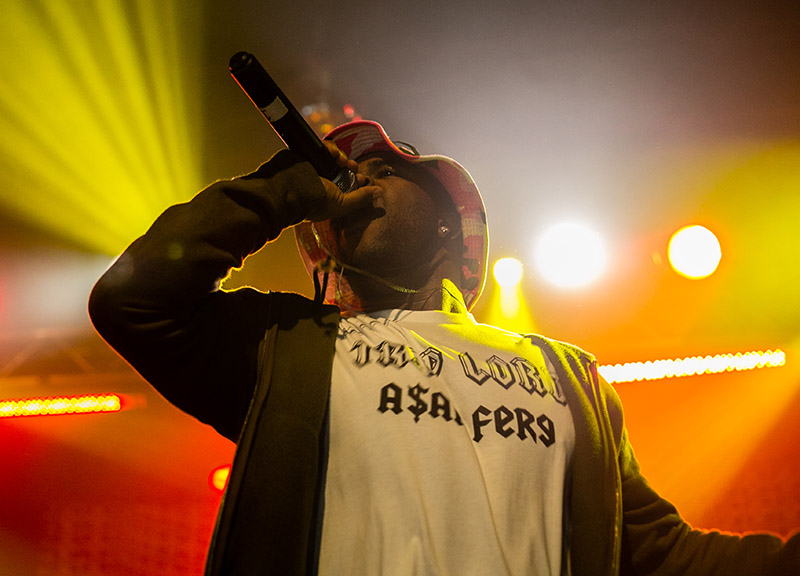 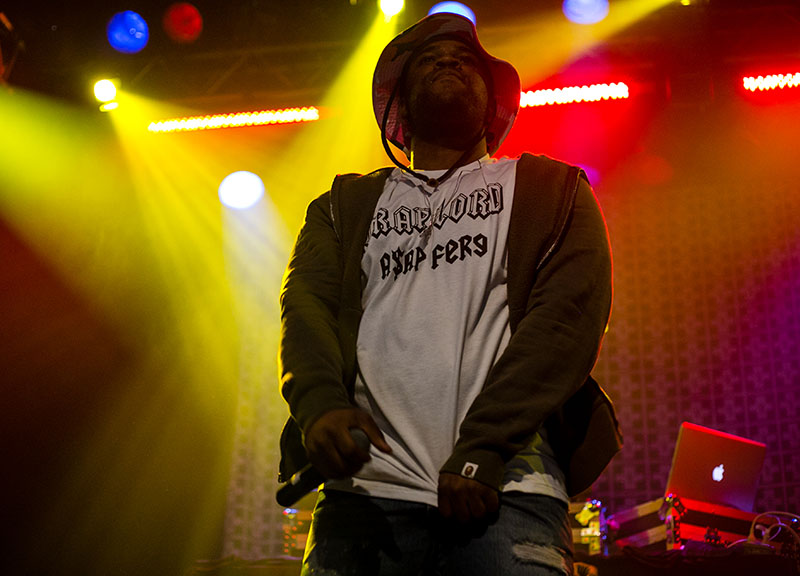 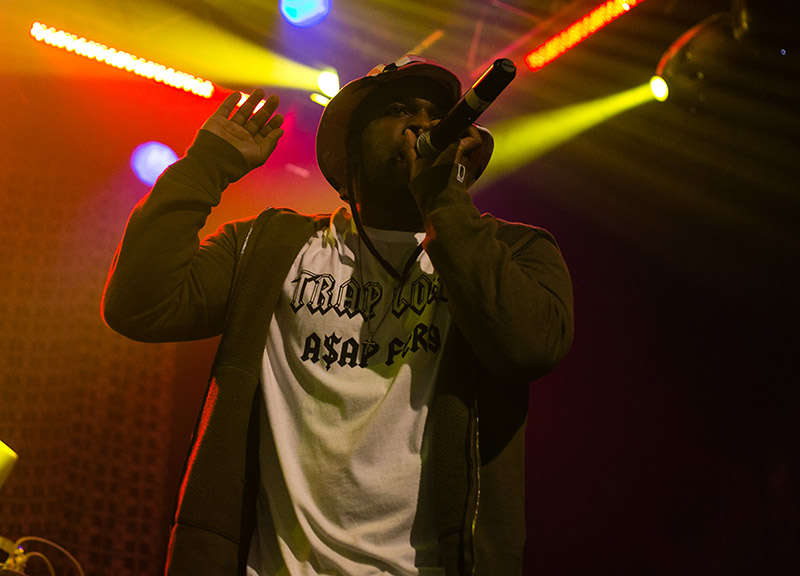 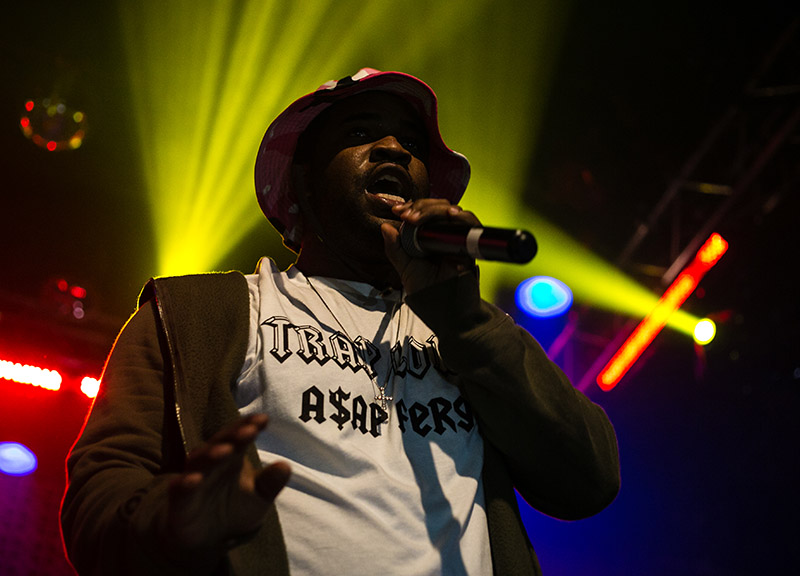 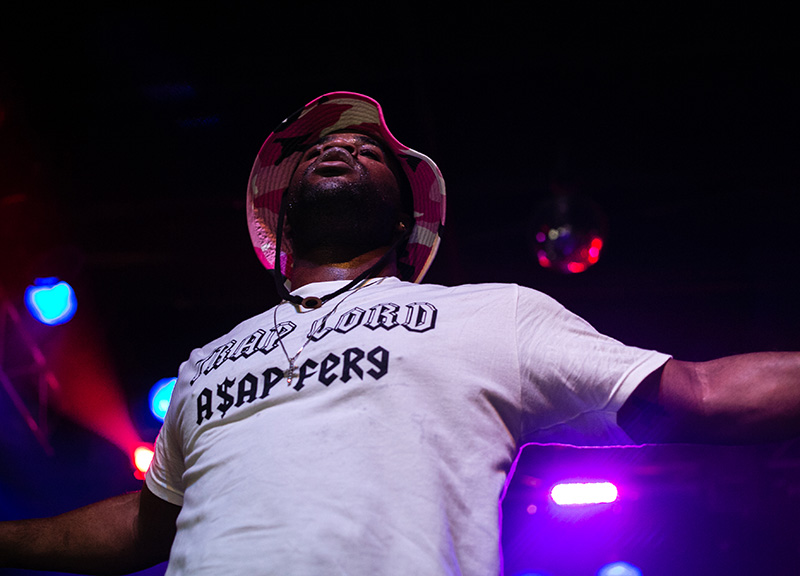 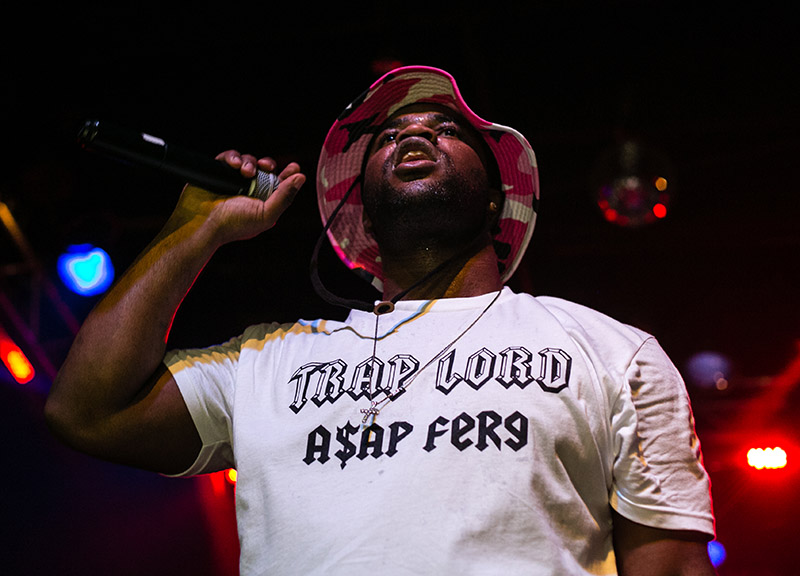 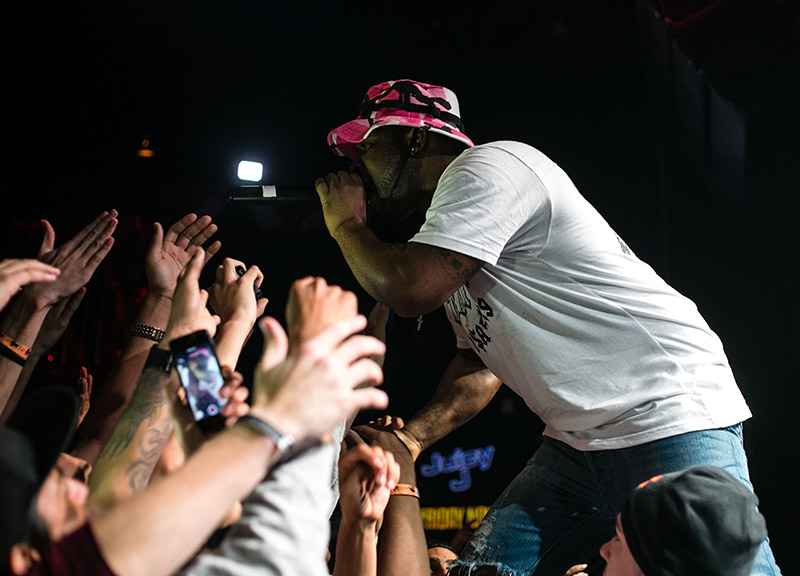 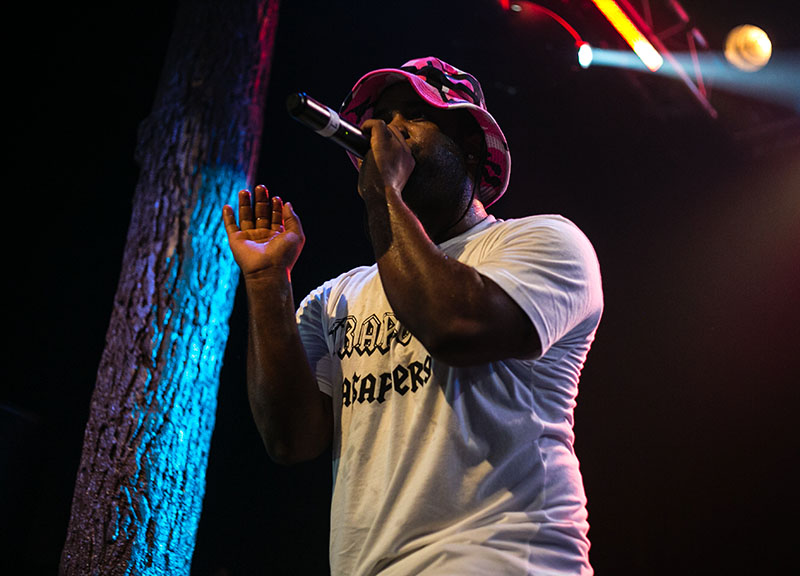 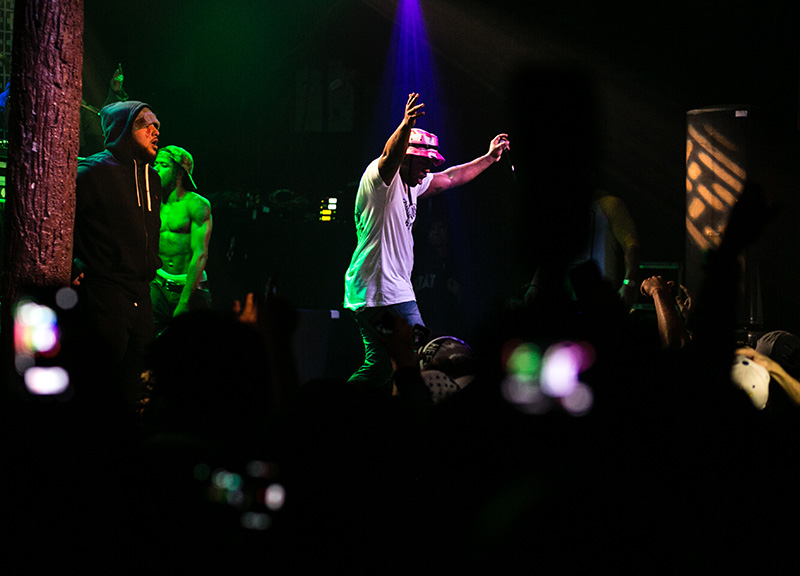 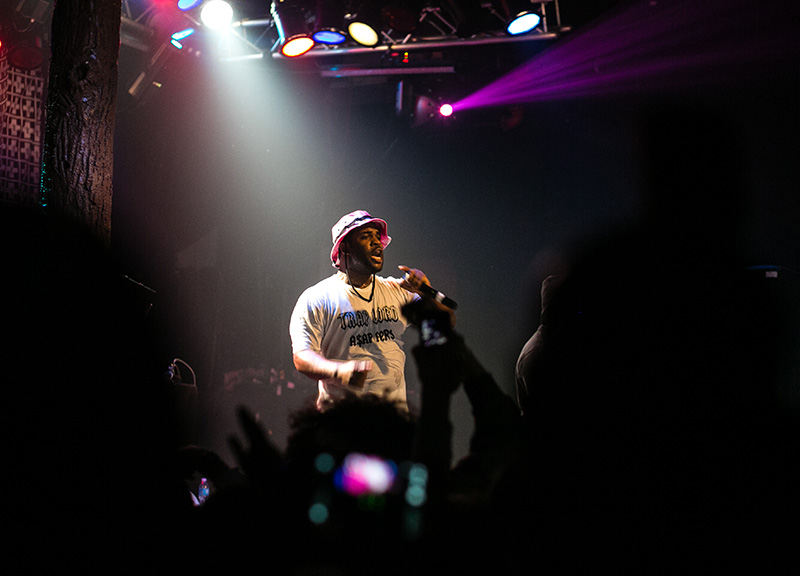 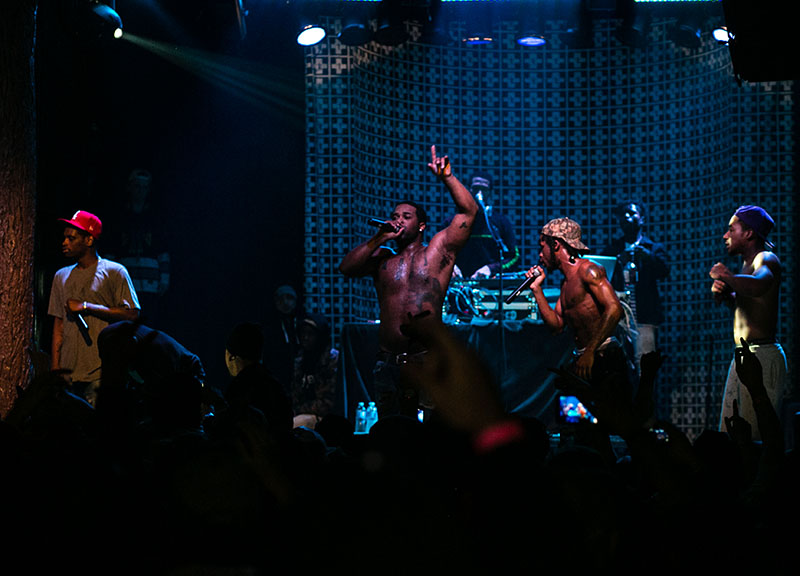 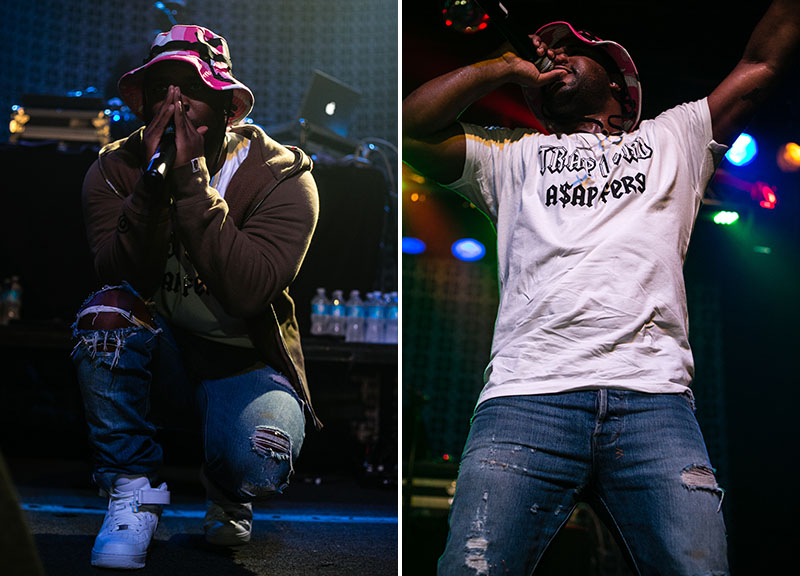