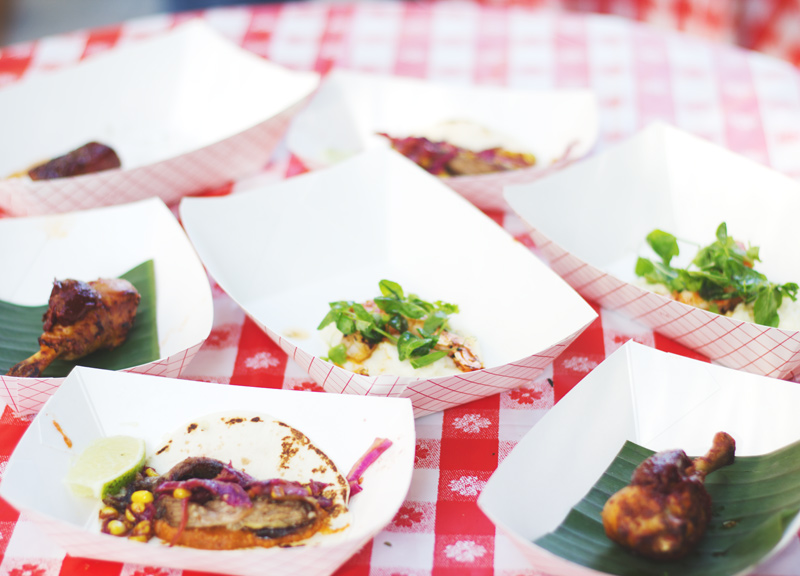 With things like bacon and beer flights or donut sandwiches, it's easy to see why food pairings are all the rage around these parts these days.

But it's not just edibles that get paired any more. Because there are also events like this past Saturday's Smoked Festival that combine music and food in an approachable manner and offering up a little something for everyone and where it's OK to leave with a light sheen of barbecue sauce on your face.

That in mind, we decided to take in Smoked's lineup of Texas-based musicians, our state's finest pitmasters and celebrity chefs with the idea of pairing some of the food offerings with a musical counterpart. Here's what we came up with.

Quaker City Night Hawks with Black's Barbecue garlic sausage. Soulful, bold and a few unexpected twists. This description fits both the sausage, and QCNH's sound. Each bite, and each song, brought with it a new flavor, making these two a perfect match.

Bobby Patterson with Nick Badovinus' shrimp and grits. Some classics only get better with time — and, after more than 50 years of performing, this is definitely true of soul legend Bobby Patterson. The 71-year-old multi-instrumentalist was proud to share his age with the audience, all the while gracing the stage with both decades of experience and the energy of a first time performer. Combined with Nick Badovinus' flavorful shrimp and thick, creamy grits, these two are proof that you shouldn't fix something that isn't broken.

Dean Fearing's Lost Coyote with Dean Fearing's barbecue chicken. It's only natural that we pair Dean Fearing's dish with his own musical offerings. The smoky chicken served on a banana leaf proved just the right compliment to the unassuming musical prowess of the celebrity chef, too. The mystery guests of a surprisingly citrusy sauce on the chicken and the wizardry of saxophone legend Johnny Reno sitting in for the set were both welcome additions that made these selections stand out from the crowd.

Vandoliers with Cousin's Bar-B-Q brisket sandwich. For a band that describes itself as “Ameri-kinda,” it was only natural that we paired them with something as American as brisket. Cousin's Bar-B-Q's take on the dish came with hints of jerky and a touch of sweetness, served on top of a slice of white bread with pickles. Maybe the band can consider this for a new description. 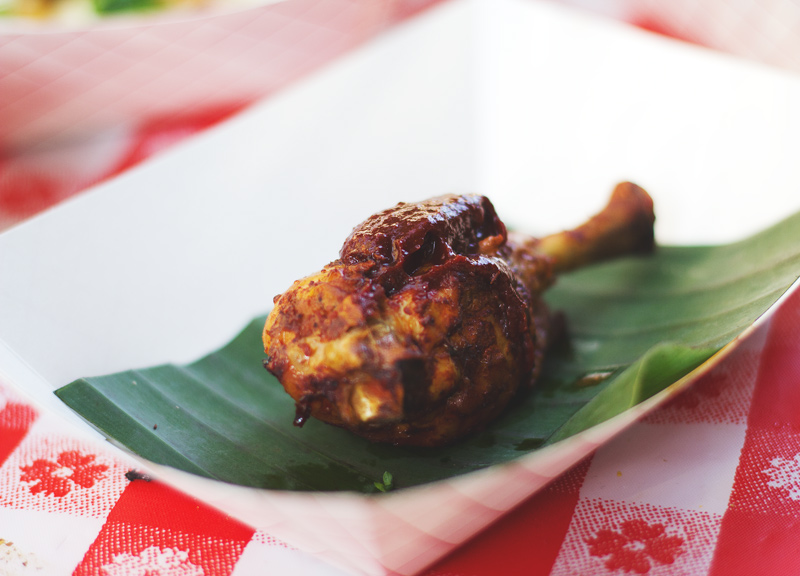 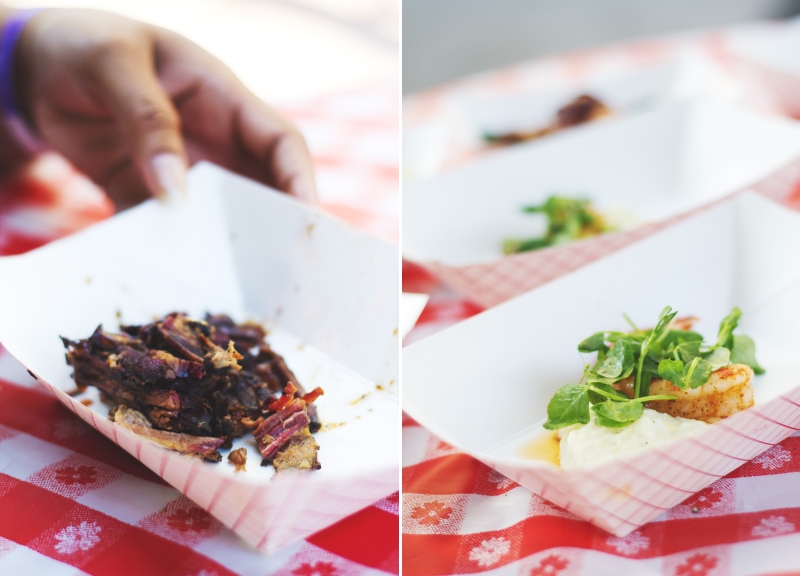 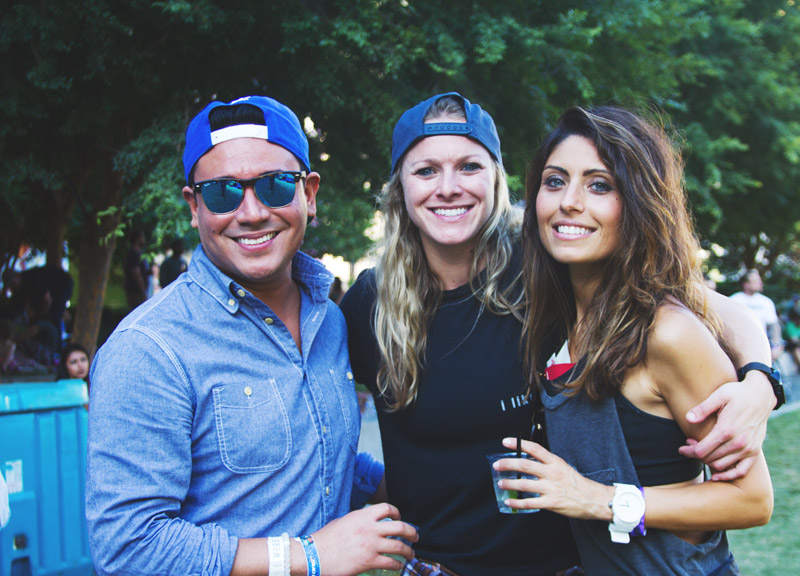 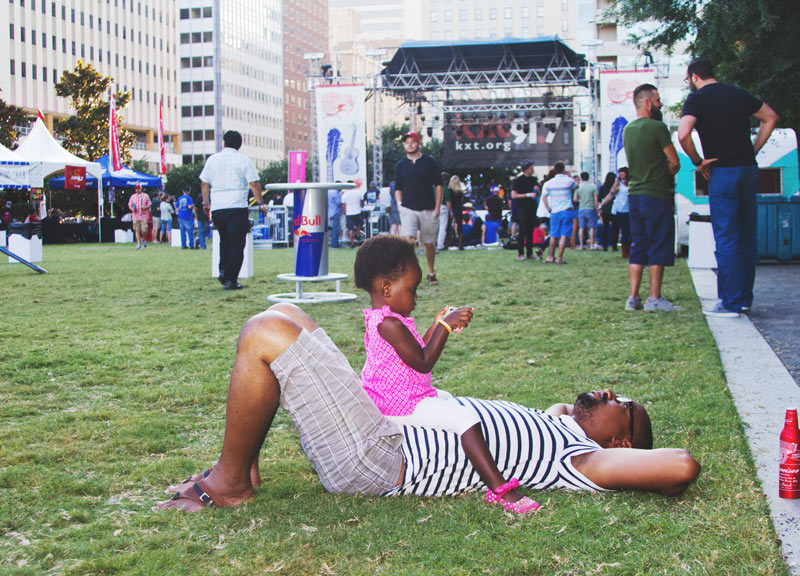 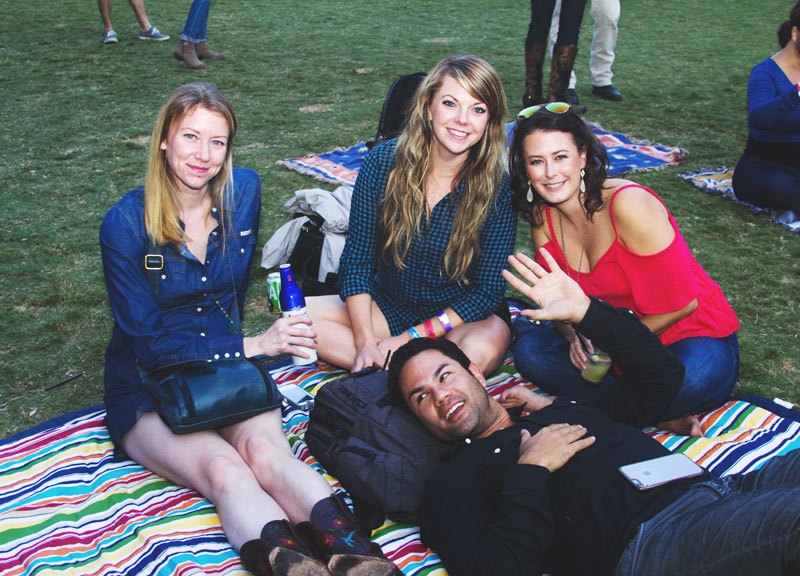 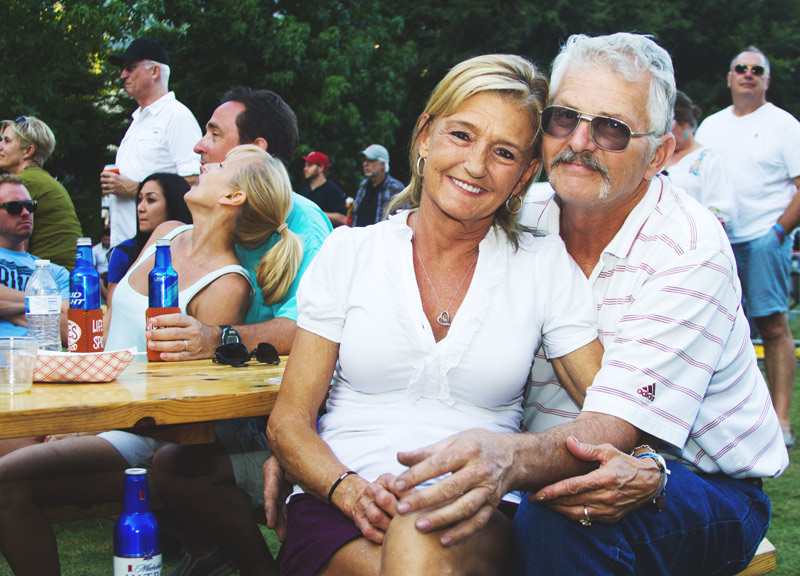 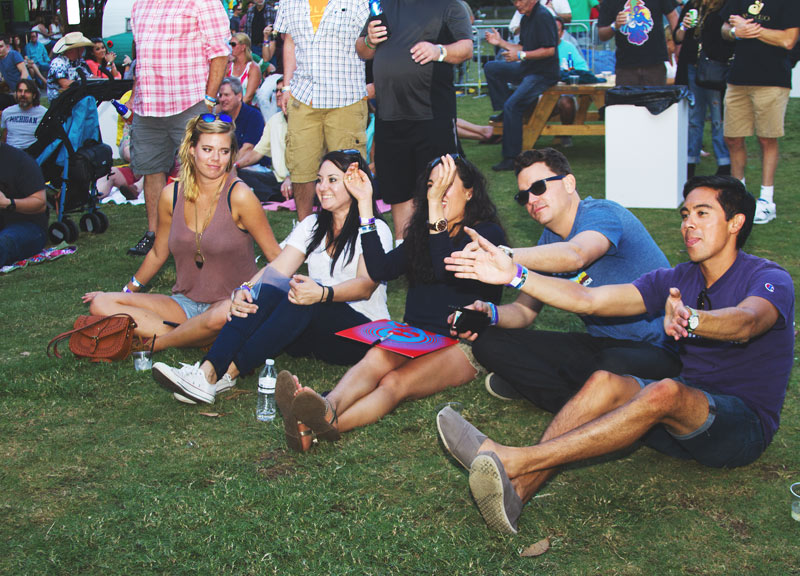 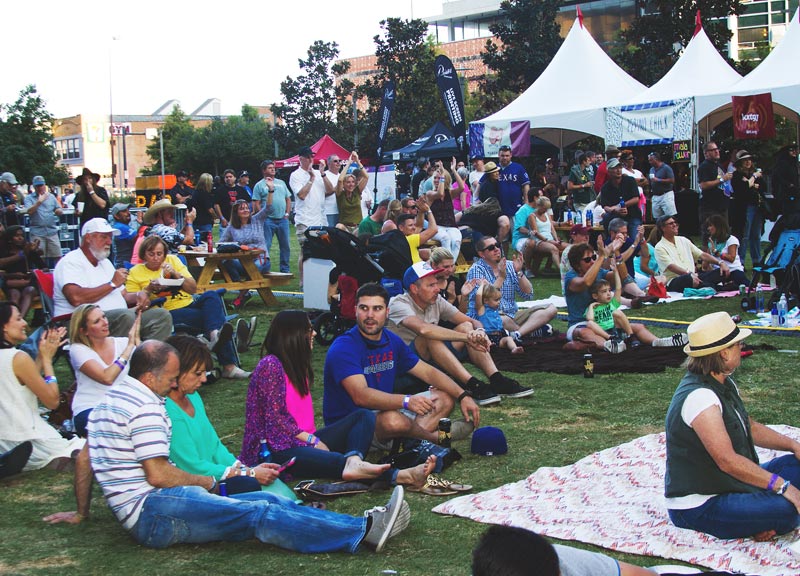 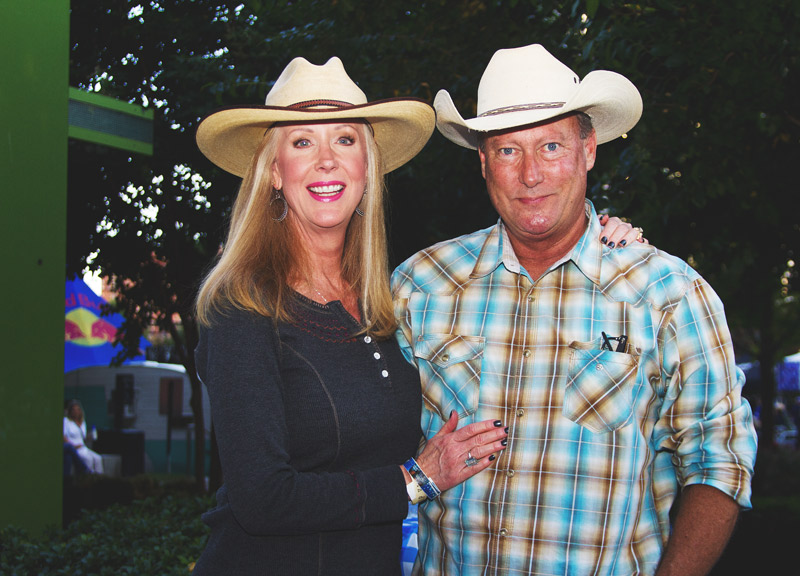 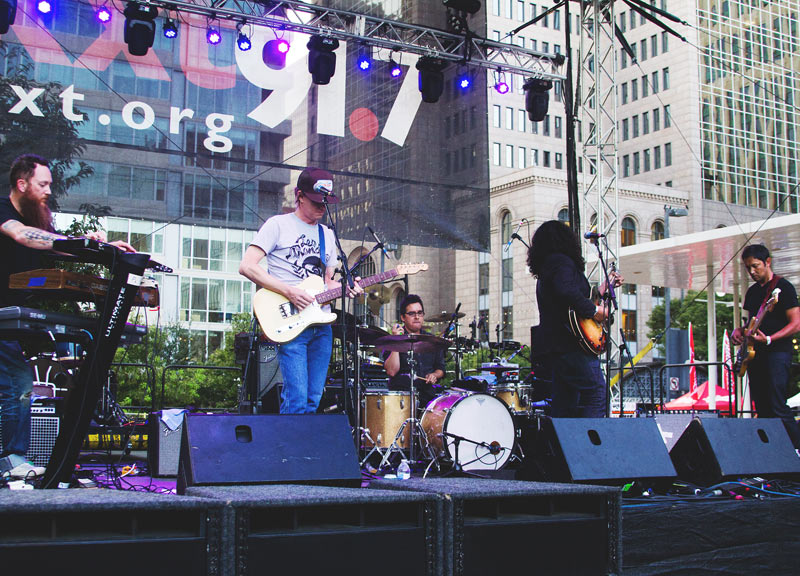 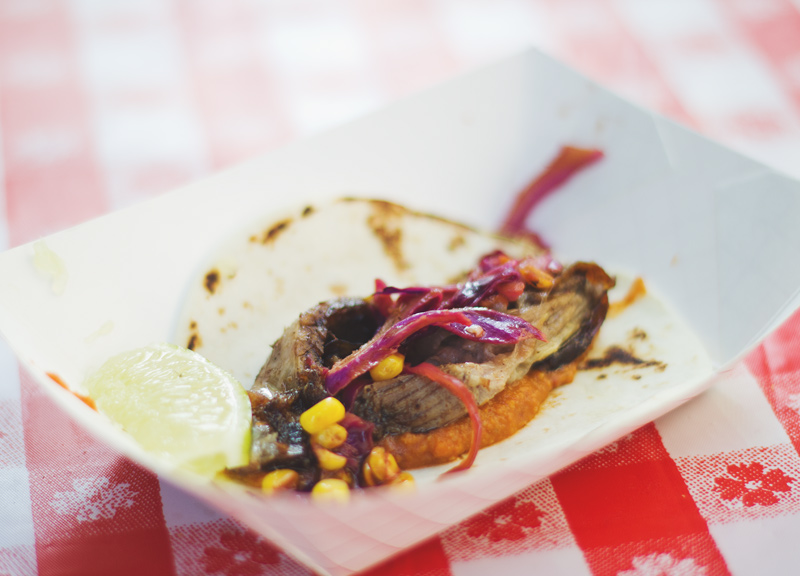 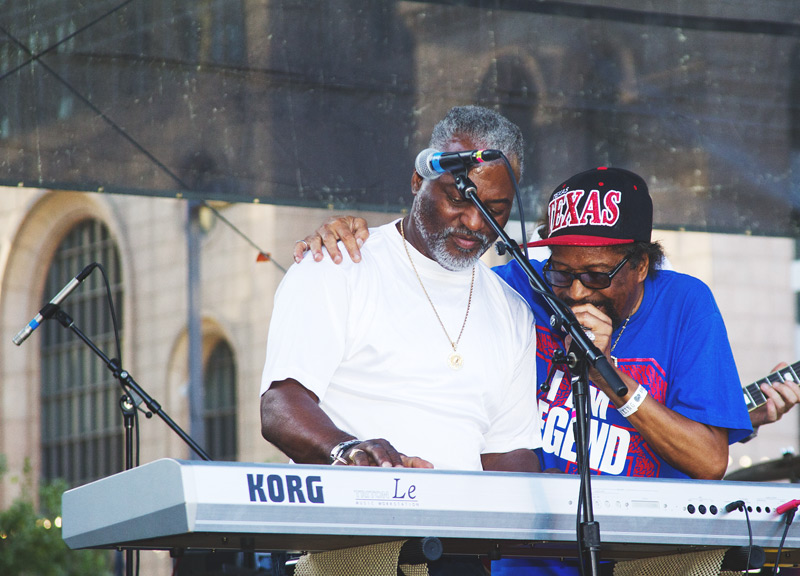 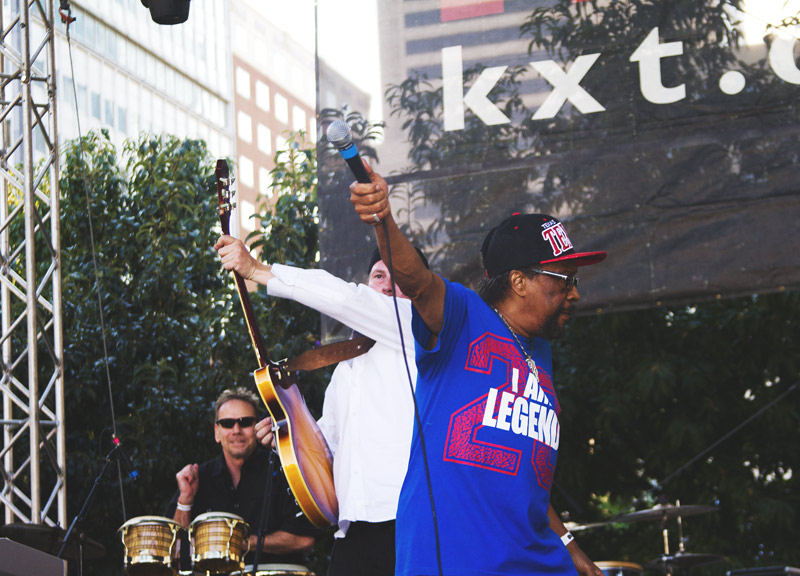 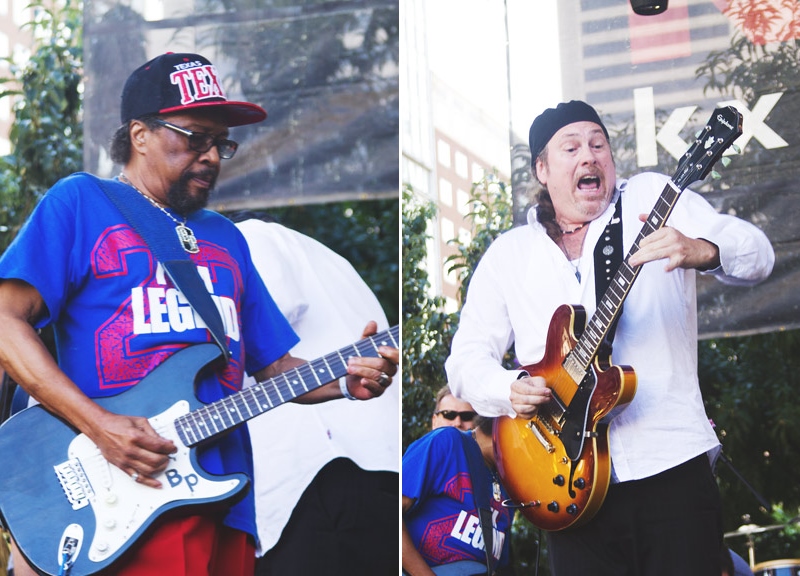 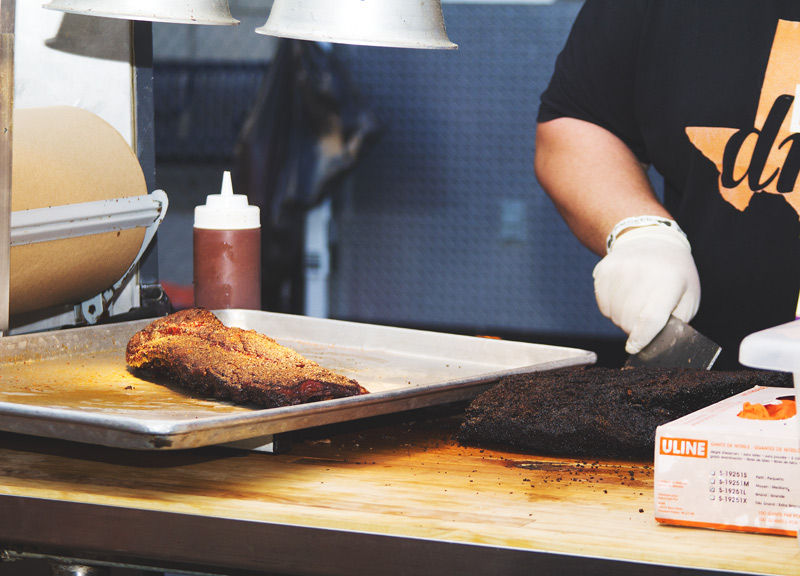 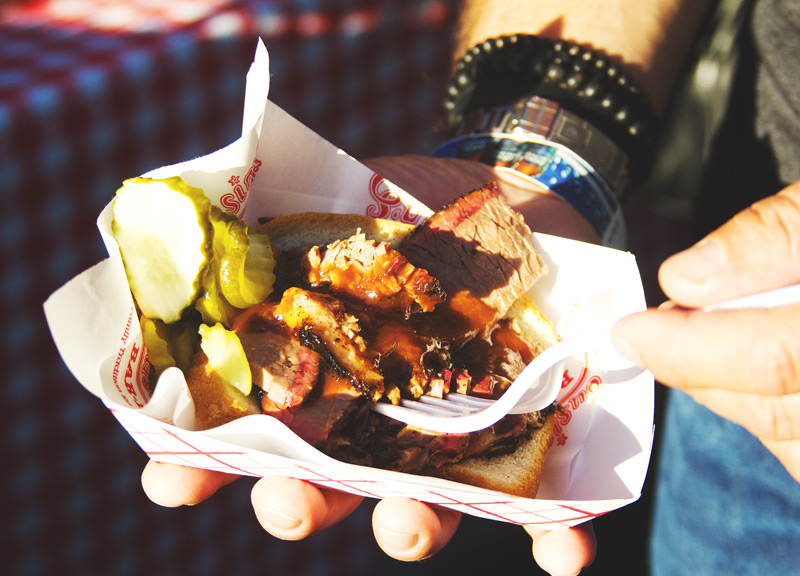 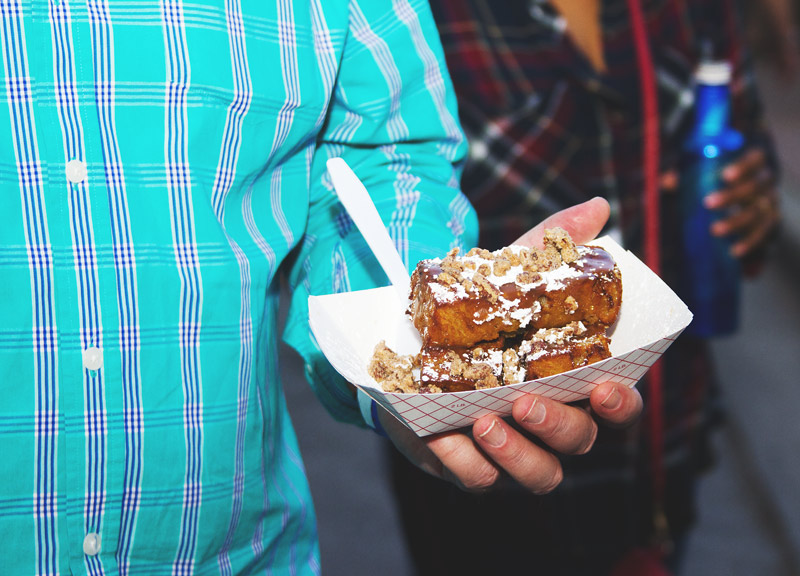 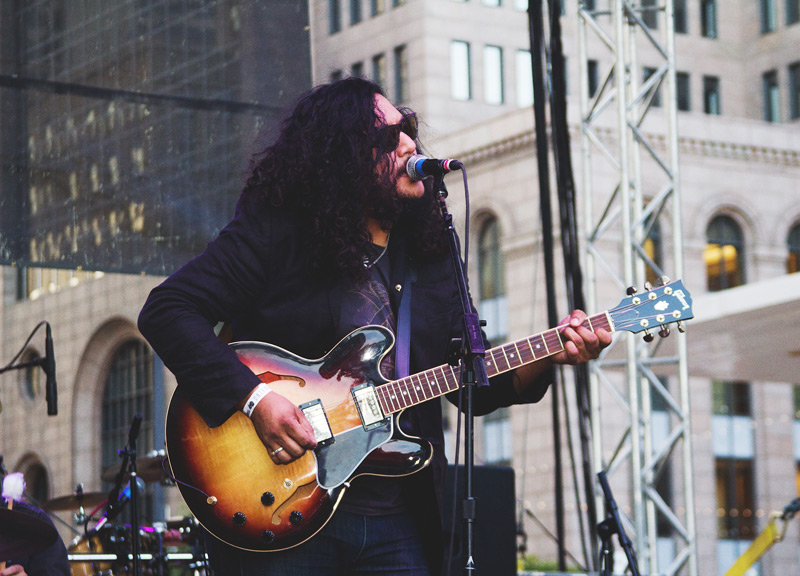 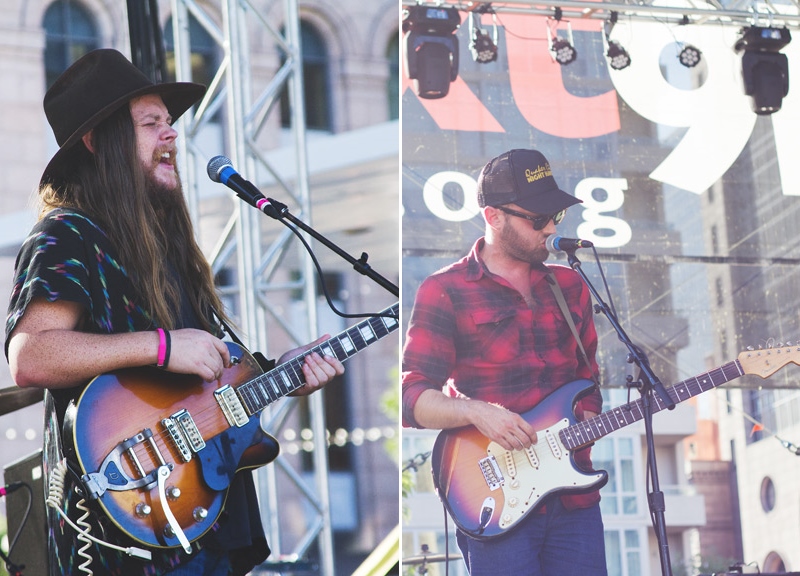