Making Moves: 16 Ways To Take Action In Dallas This Week. 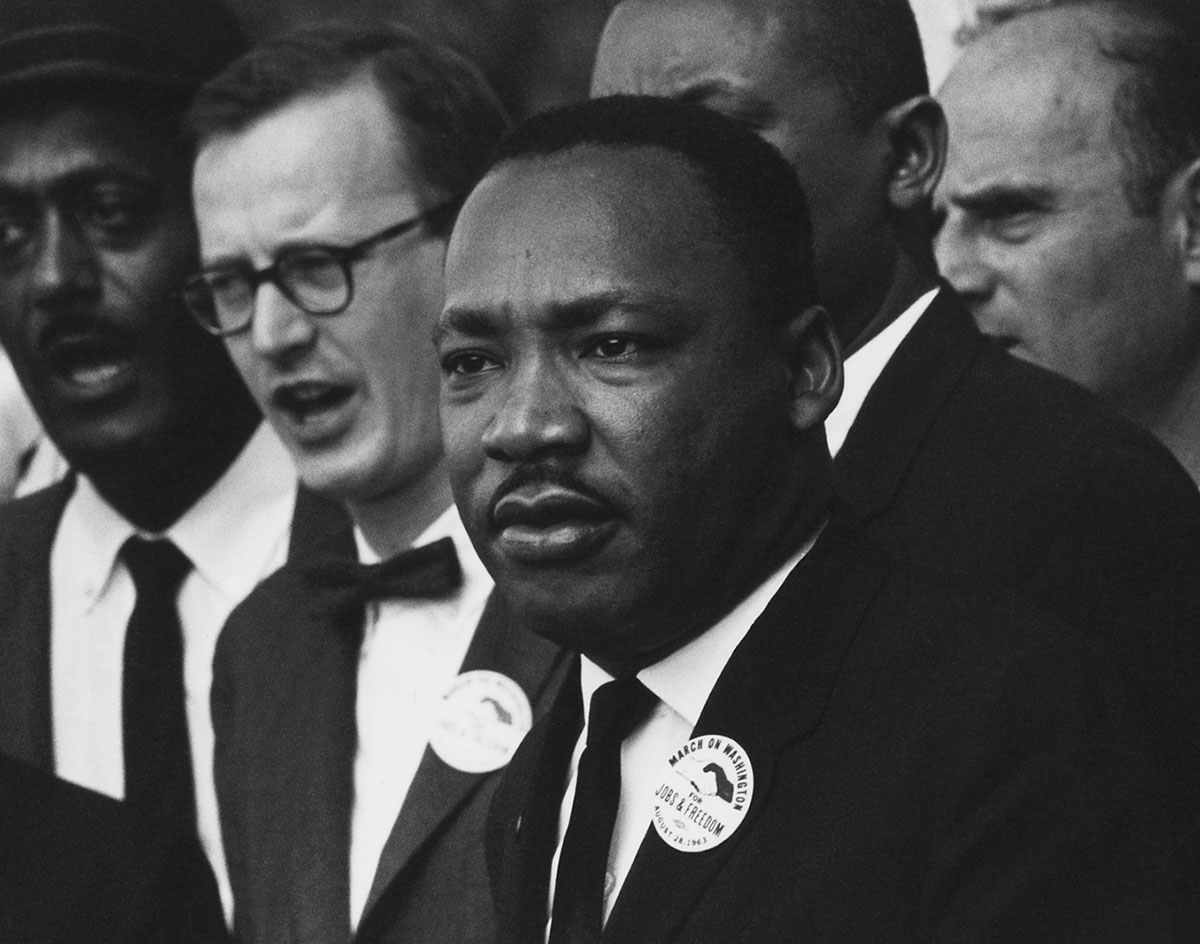 Wanna Get Involved In Your Community Heading Into Martin Luther King Jr. Day? Here’s A Round-Up Of Virtual And In-Person Events This Week Where You Can.

Hopes that 2021 would be a more “normal” year have already been dashed — at least for the time being, what with us all still reeling from the last week’s events that saw the Capitol turned into a warzone for an afternoon.

In the wake of that insurrection, journalists and civilian sleuths have diligently sifted through the streams of photos, videos and GPS data and, thanks to their handiwork, more and more participants in the failed Capitol Coup are being identified — with some already having been arrested by the authorities and the FBI opening more than 160 cases related to the event.

Some have speculated that the Capitol Coup was also a potential superspreader event. If true, which seems likely given the shockingly low number of masks in the crowd, this isn’t great timing for North Texas. Back here, where several insurrectionists live, the new daily cases and hospitalization rates continue to break records.

Yes, as many predicted, these follow-up waves of the virus have proven worse than the initial ones. Meanwhile, despite unprecedented rates of new cases and hospitalizations, no new restrictions have been put in place to slow the spread. Politicians up and down the chain appear to be counting heavily on a successful rollout of the recently released vaccine in order to steady the ship.

Despite the launch of a new “mega” vaccination center at Fair Park, the rate of vaccination across Dallas has been described as “disappointingly slow.” In response, the mayor has requested more vaccine supplies from the state — but, at this rate, some experts in Texas say it could take more than 250 weeks to fully vaccinate some regions. Remember: There are only 52 weeks in a year. So it could be a long few years if something doesn’t change fast.

Of course, the long-lingering pandemic means upcoming Martin Luther King Jr. Day celebrations will be different than they have been in years past. Several events are still planned in both virtual and in-person capacities, though, as people look to continue educating about and celebrating the works of Dr. King.

That should prove a welcome change of pace. For a few days, at least, we can reflect on the legacy of a revered civil rights activist instead of hyper-focusing on the fact that the FBI has warned lawmakers of even more potential violent events looming between now and Inauguration Day on January 20.

If all that’s going on in the world has you itching to get involved and improve your community, the below-compiled events should prove a good start.

Kill Switch: Rise of the Modern Senate (Virtual)
Interested in how the filibuster became so powerful in the Senate? Join the DFW World Affairs Council at 6 p.m. for a discussion with former senate-insider and author Adam Jentleson.

MLK and Labor (Virtual)
Interested in learning how MLK and organized labor worked together to fight for Civil Rights? Join the Dallas AFL-CIO for an online event on the subject at 6 p.m.

Liberation Forum: The Next Step in the Fight Against Evictions (Virtual)
Interested in learning more about anti-eviction organizing? Join Dallas Stops Evictions for a virtual educational forum with the Party for Socialism and Liberation at 6 p.m.

MLK Day of Service
Want to lend a hand and honor the memory of MLK? Join local nonprofit Not My Son for a day of service starting at 10 a.m. at the MLK Community Center.

MLK Teach-in (Virtual)
Interested in how MLK’s theology and politics intersected to inform his activism? Join Friendship-West Baptist for a virtual learning event at 11 a.m. on Facebook Live.

Free Food Distribution at New Vida Church of God
Facing food scarcity? Stop by New Vida between 10 a.m. and 12 p.m. to pick up a free box of food. Donations are also being accepted for those with some to share.

LatinXdallas + SUNRISE Dallas Go-Live (Virtual)
Interested in the intersection of racial justice and climate activism? Tune in to LatinXdallas and SUNRISE Dallas on their Instagram Live at 6 p.m. to learn about their work together!

The Dimensions of Memory: The Future of Holocaust Testimony (Virtual)
Interested in virtual reality and history? Join The Ghetto Fighters’ House, in partnership with the Dallas Holocaust and Human Rights Museum and the USC Shoah Foundation, for a 6 p.m. discussion of how cutting edge technology is being used to keep history alive.

American Promise NTX Meeting (Virtual)
Want to get money out of politics? Join the North Texas chapter of American Promise online at 7 p.m. for the group’s monthly chapter meeting.

Donate to North Texas Mutual Aid
Support this volunteer organization that creates connections between people with resources to share and people that need them.

Donate to Dallas Evictions 2020
Support an organization that provides free legal help for people who can’t qualify for traditional legal aid, as well as need help with utility bills, food, and partial rent. A full 100 percent of your gift will go directly to help those in danger of losing their home.