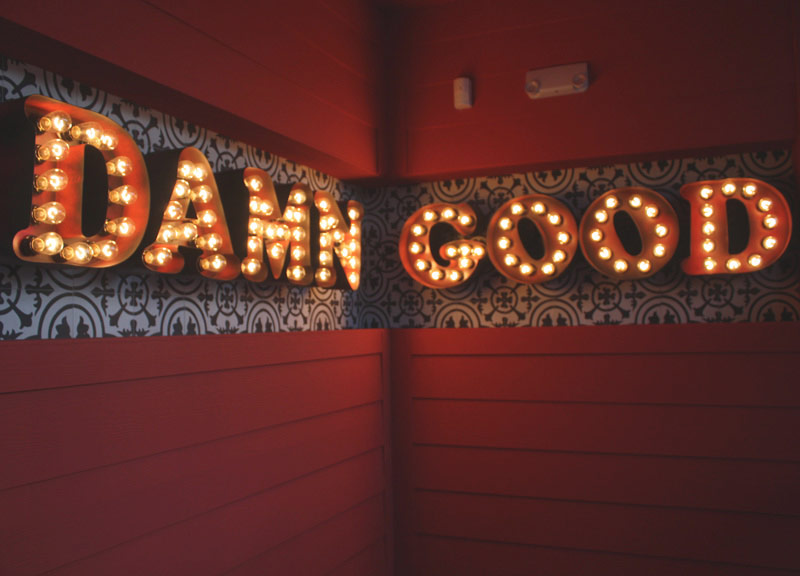 The event was a long time coming, too. In the weeks leading up to the opening, promotional flyers that served as free meal tickets — and the only ticket in to the party — could be picked up around town. And the reward was pretty solid, too — two hefty tacos and two drinks of the patron's choice!

Now, that's how you host an opening.

No wonder, then, the party people on hand were in good spirits.

Meanwhile, the food line, although daunting, went by fast and the food was prepared just as quickly. A number of attendees even stuck around after finishing their meal, ordering more drinks from the bar and mingling with one another.

And the live DJ, the random moments of karaoke and the free koozies? They just kept the vibe going.

Seems the neighborhood was pleased indeed with the new Torchy's Tacos location. I imagine they'll be returning for more as the grand opening continues today. 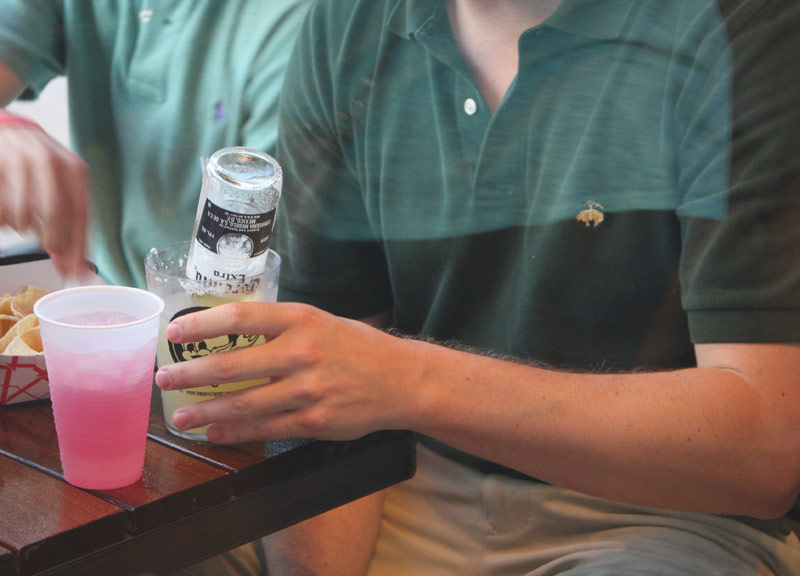 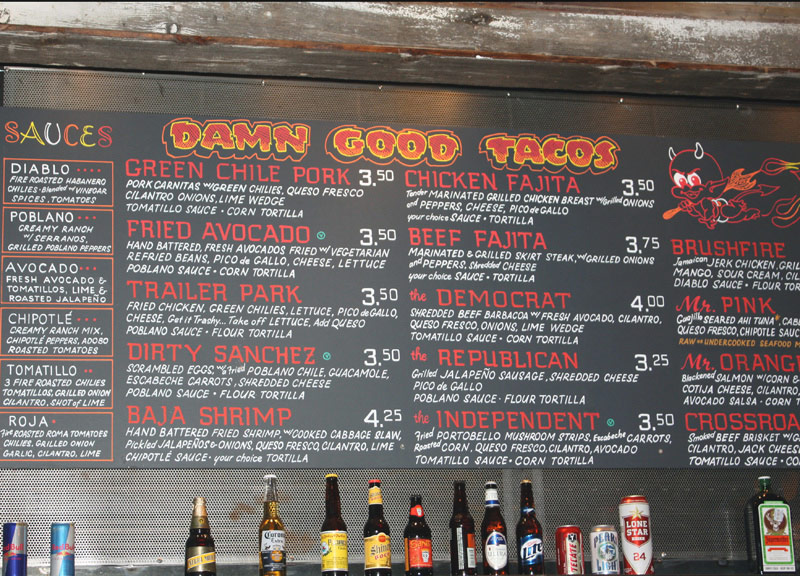 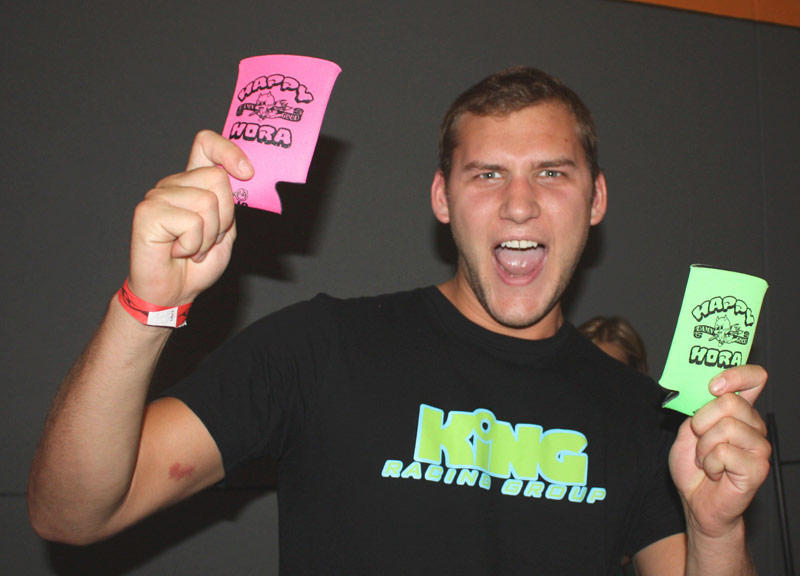 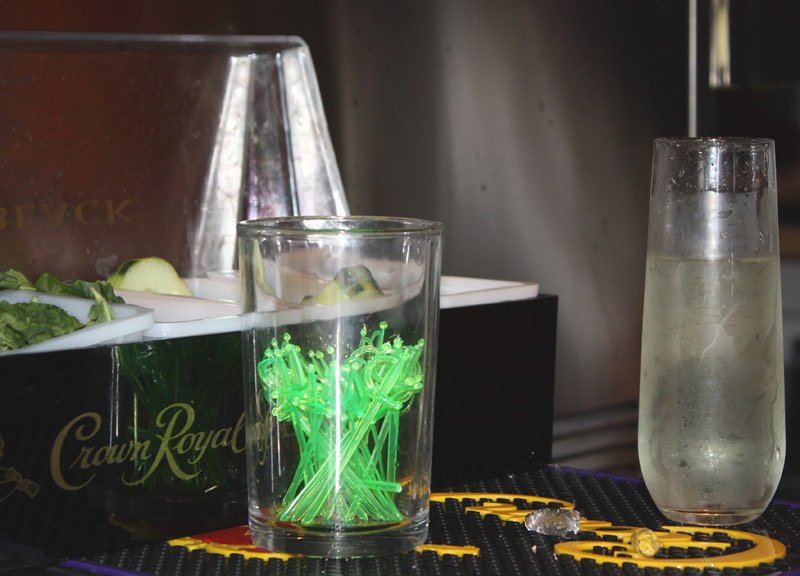 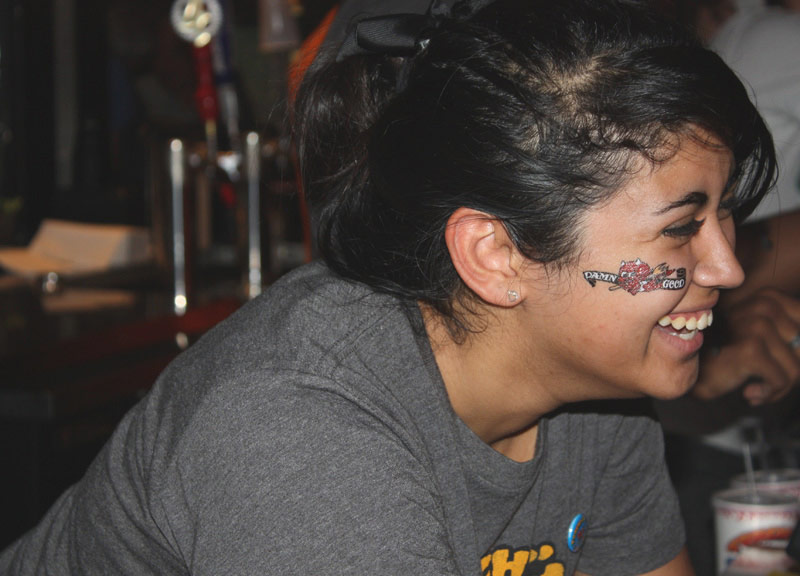 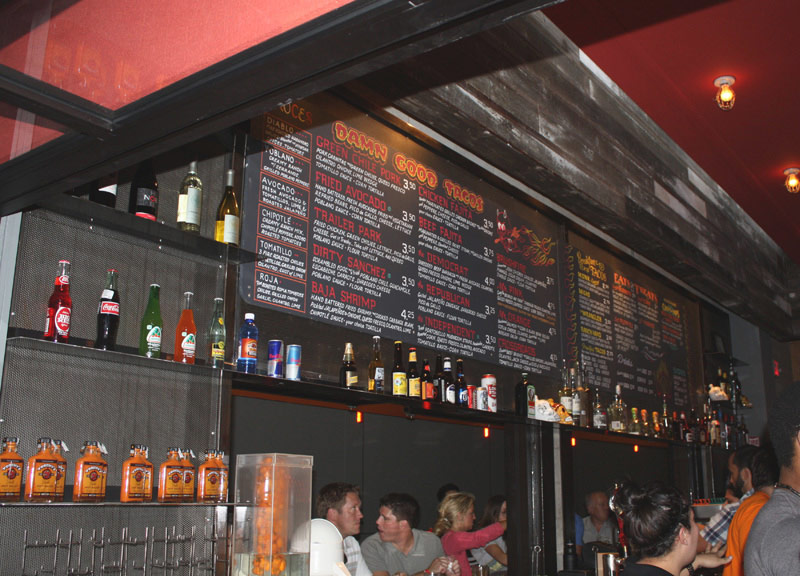 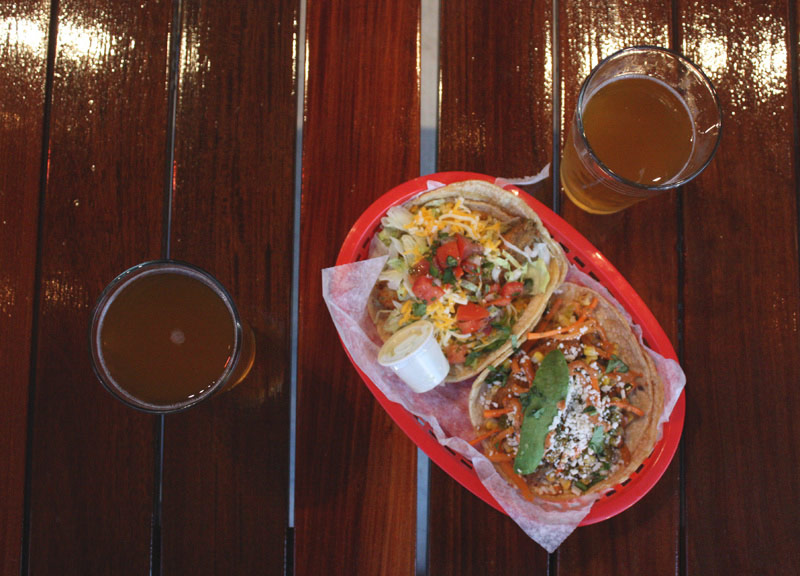 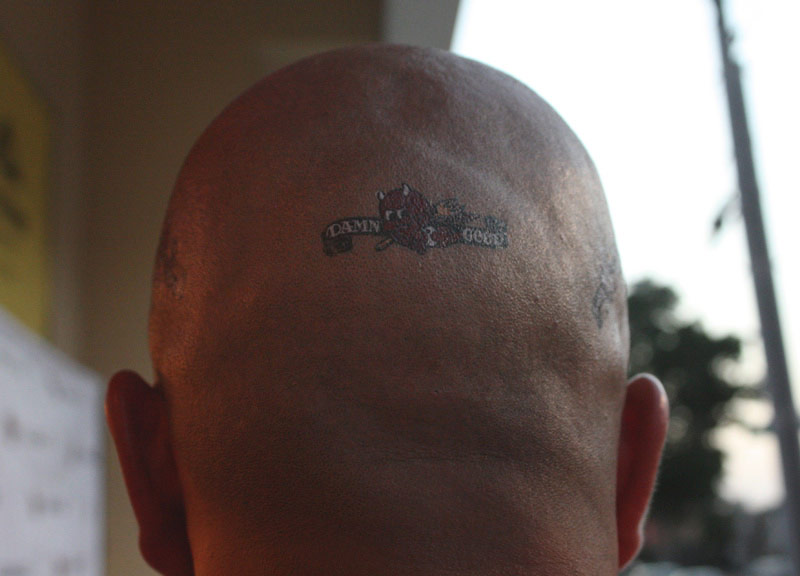 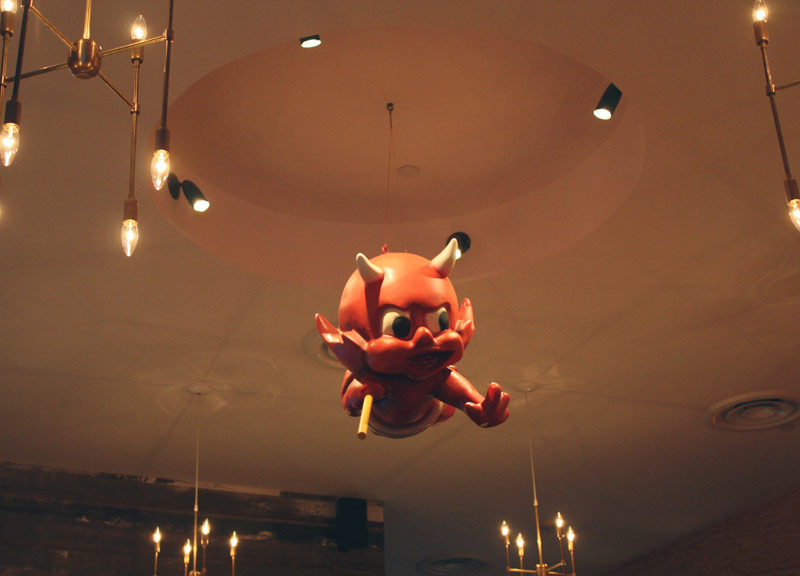 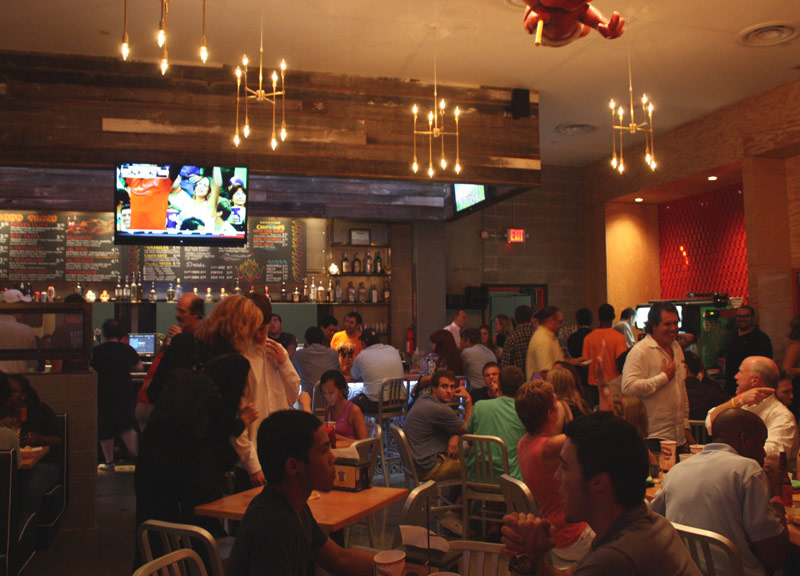 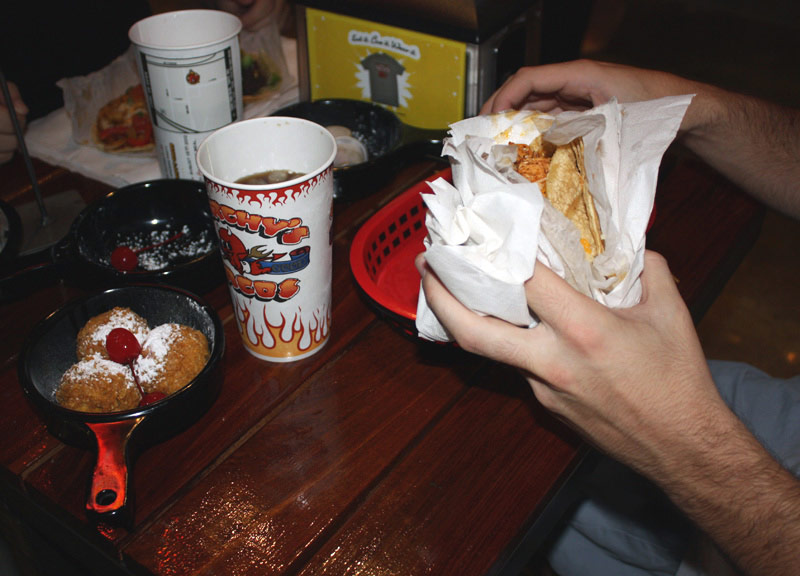 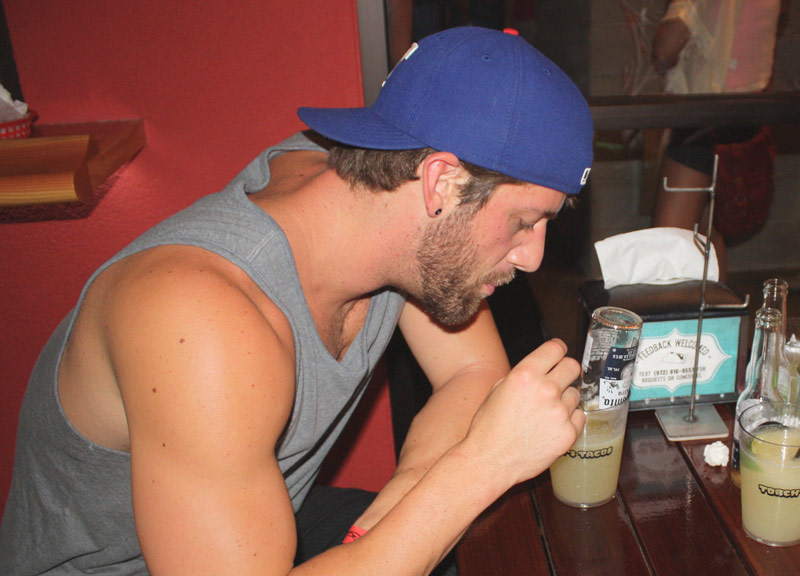 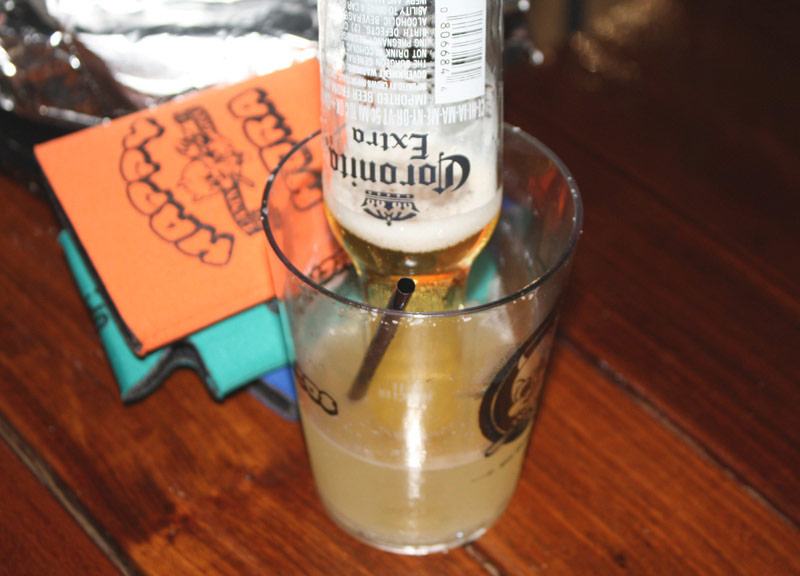 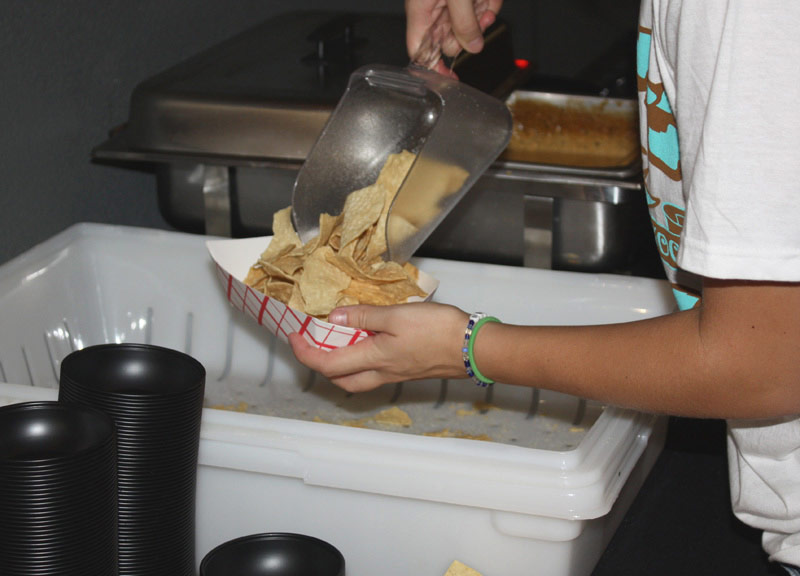 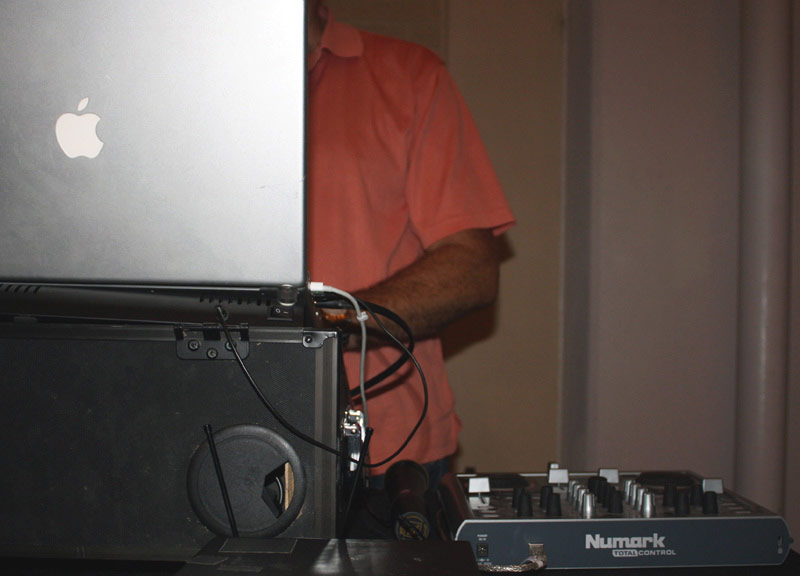 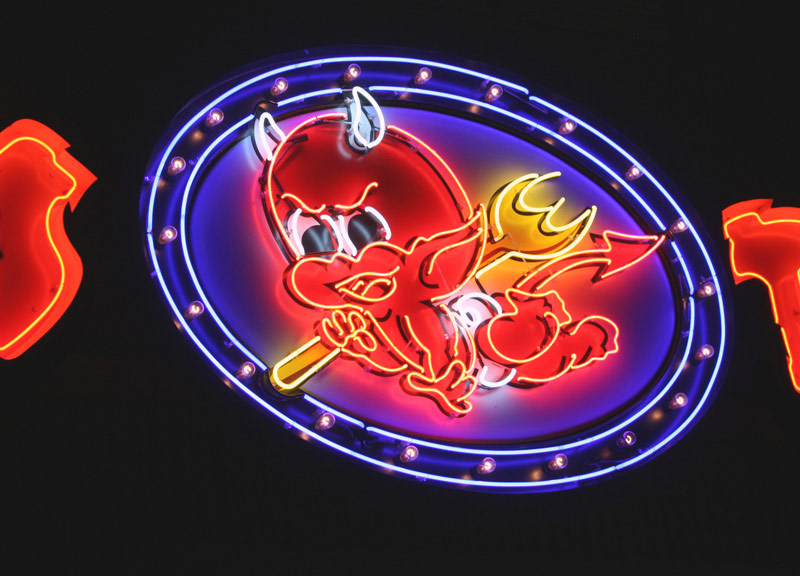 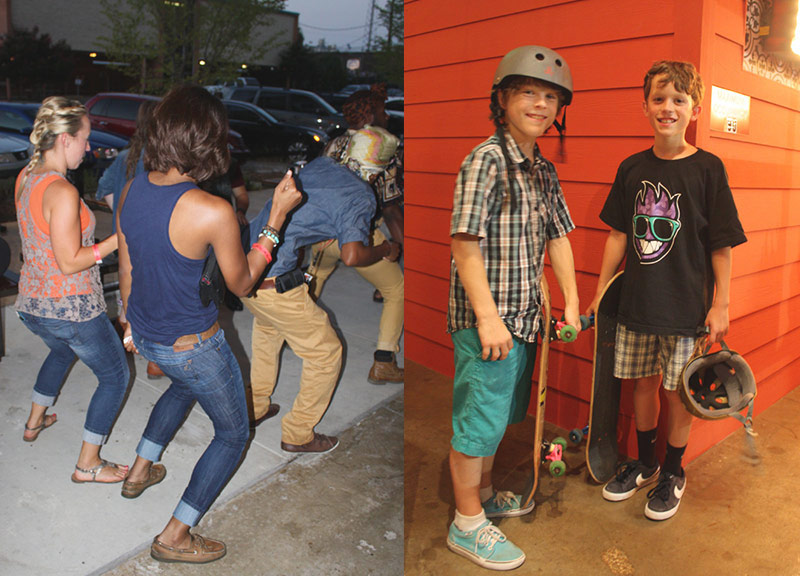 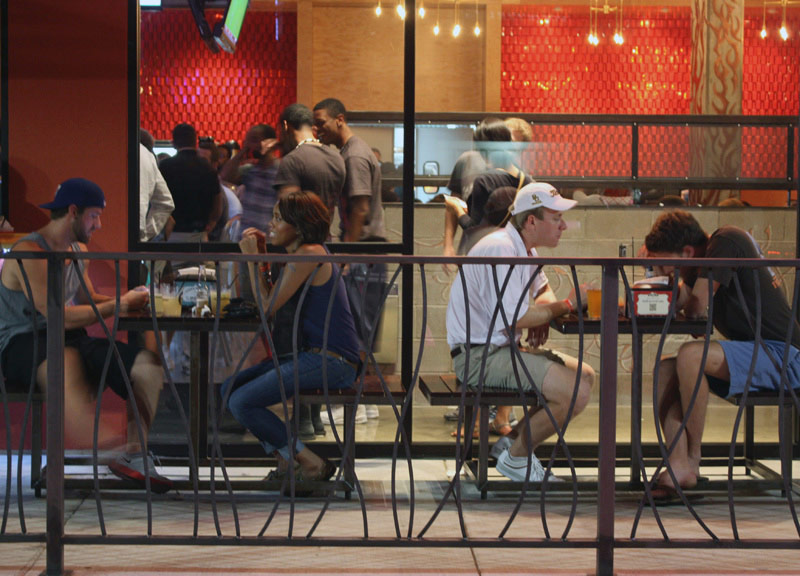