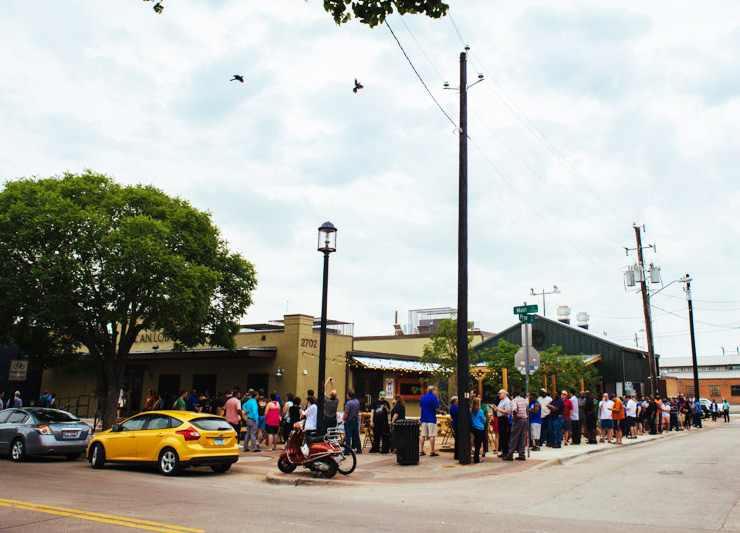 By 10:45 a.m., there were already more than 100 bodies lined up, snaking from Commerce Street along Pryor Street and up to the Main Street-facing entrance of Pecan Lodge.

Some of these barbecue fans had been here for quite some time, too. And it was beginning to show in their demeanor: Gravity had beaten down this bunch, so much so that lying down on the the hard concrete seemed like a not-so-bad idea. But even two hours into these most die-hard Pecan Lodge fans’ wait, excitement was beginning to swell as well, what with the clock inching closer and closer to these folks’ chance at trying out the revered barbecue spot’s new digs in Deep Ellum. At 10:50, everyone stood once more — and salivated, too, thanks to the the thick fog of smoke that emanated form the smoke house adjacent to the dining structure and that had, by this time, settled over a several block radius from the new restaurant.

But was the wait for our 2013 Dallas Restaurant of the Year pick‘s relaunch/grand opening on Friday — one that even at odd hours remained at least 20 people deep all day long — worth it?

How so? Well, with four smokers now in play out back, Pecan Lodge’s fare is less in danger than ever of running out — a running problem over at the spot’s old home in Shed 2 of the Dallas Farmers Market. On Friday, Pecan Lodge had more than 70 briskets ready to go. And though a few side dish options at the spot would fall of the menu for some spells (we hardly knew ye, macaroni and cheese), the flow of top-selling beef here was never in question of stopping.

And the food? It was as awesome as ever.

The sausage links were smoked so well that, once plopped in your mouth, the flavor just floored you.

And that award-winning brisket? Still killer. The outside was like a fine jerky, and the insides had just enough rareness to ensure the moisture was not lost. Meanwhile, a thin layer of fat rested between the red meat and the skin — and that, too, fell apart as it was picked up by a fork.

As for the new space: It’s a grand fit, too. Seating is plentiful without ever feeling packed, and various table sizes ensure that parties of any size can find a place to park it.

So keep on hitting the barbecue hard, Dallas. If there’s one thing we learned on Friday, it’s that Pecan Lodge can certainly keep up with the demand. 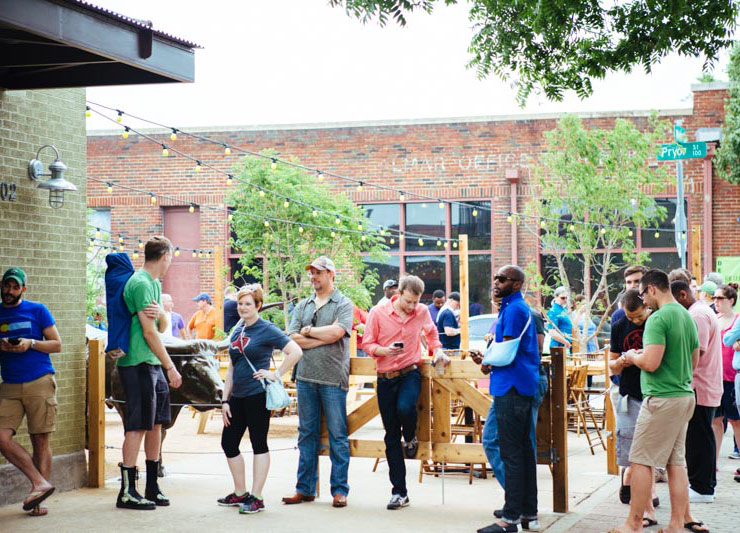 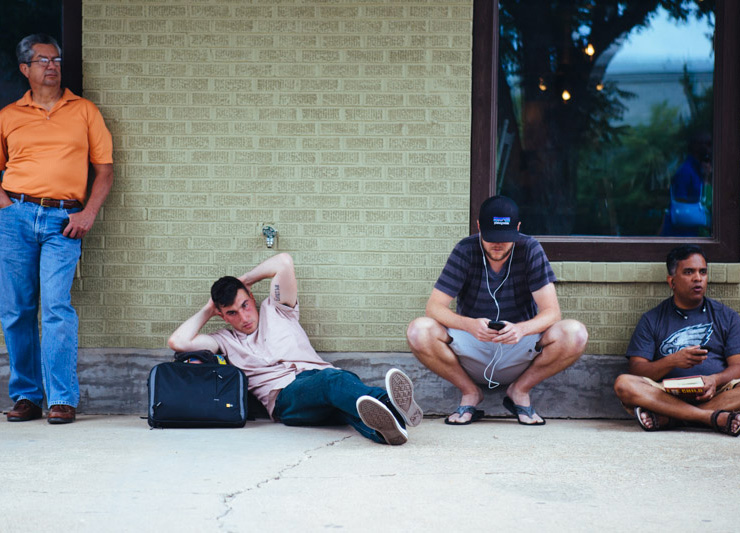 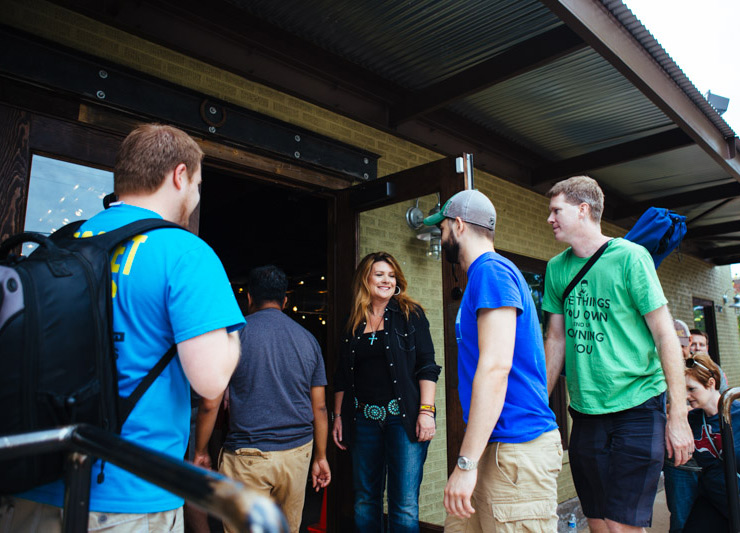 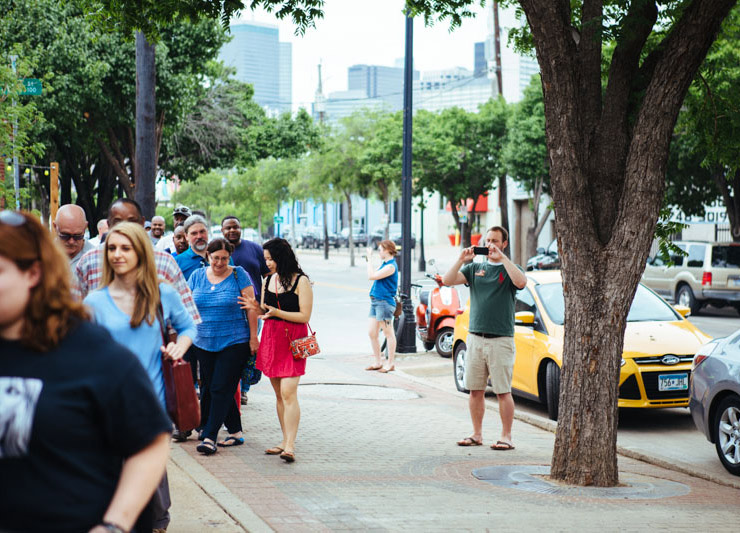 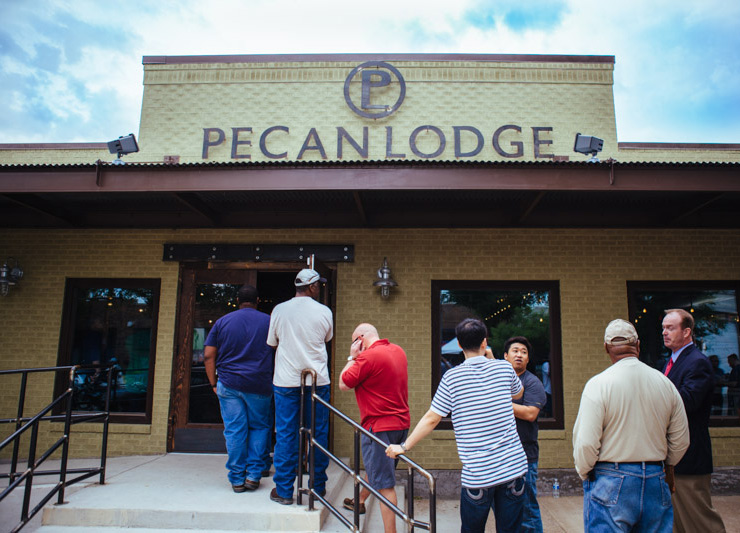 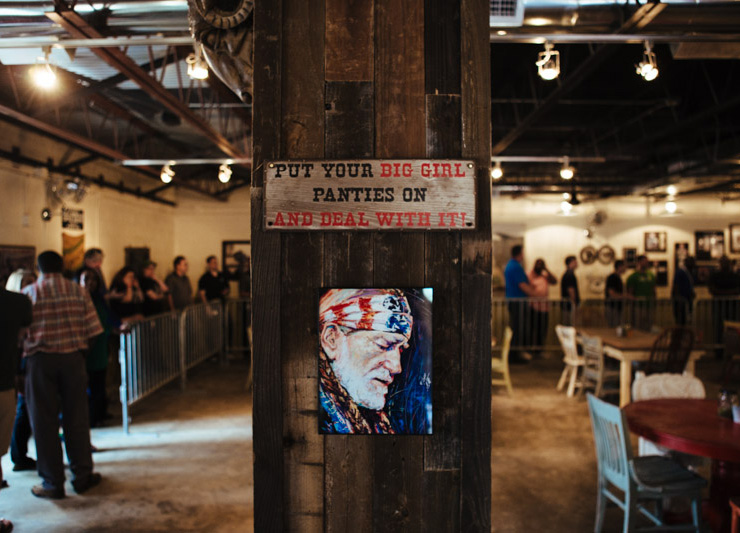 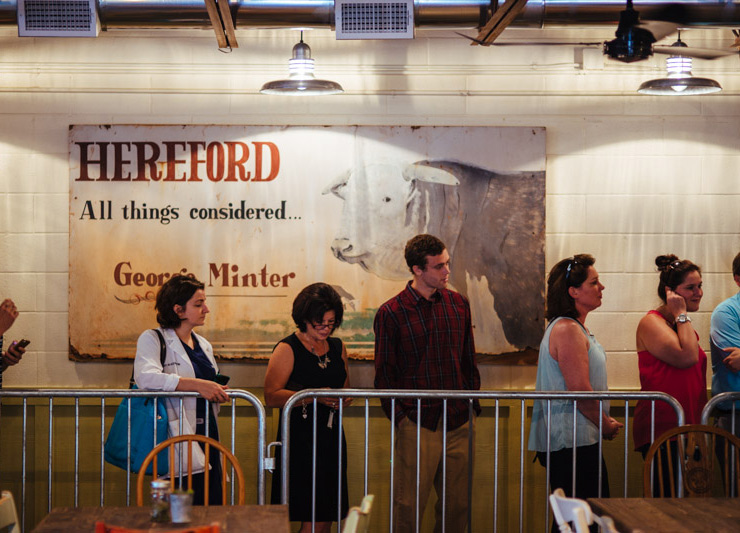 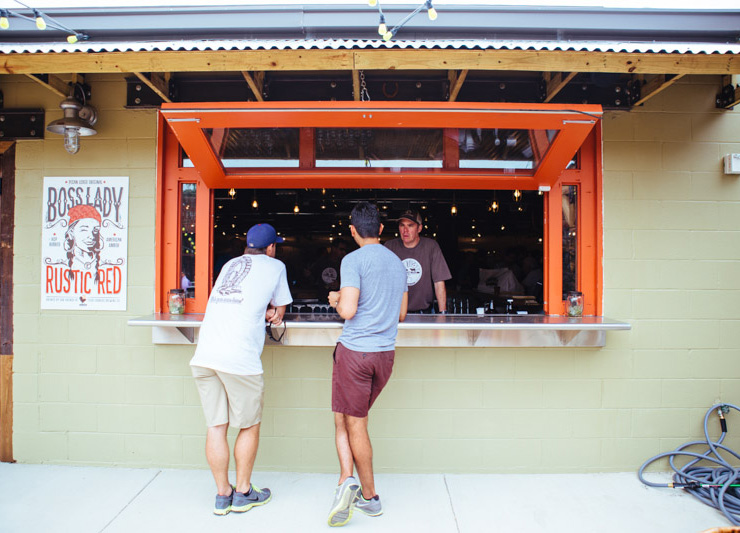 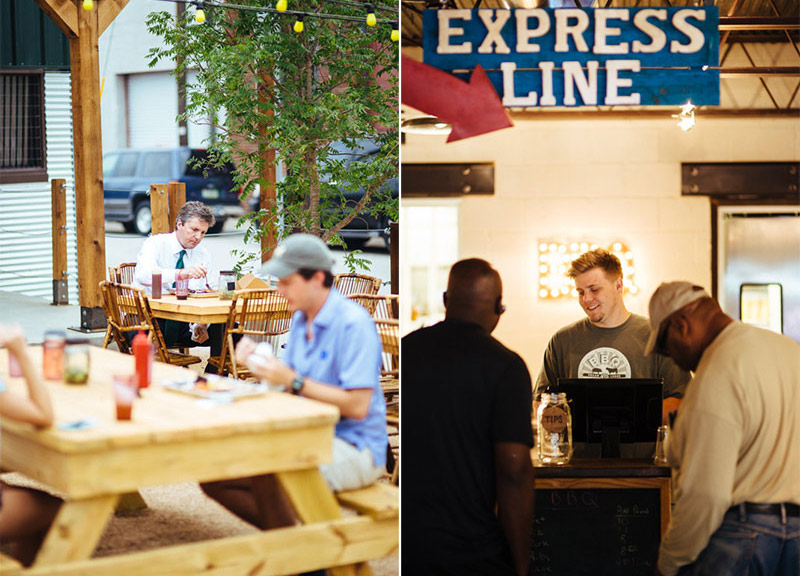 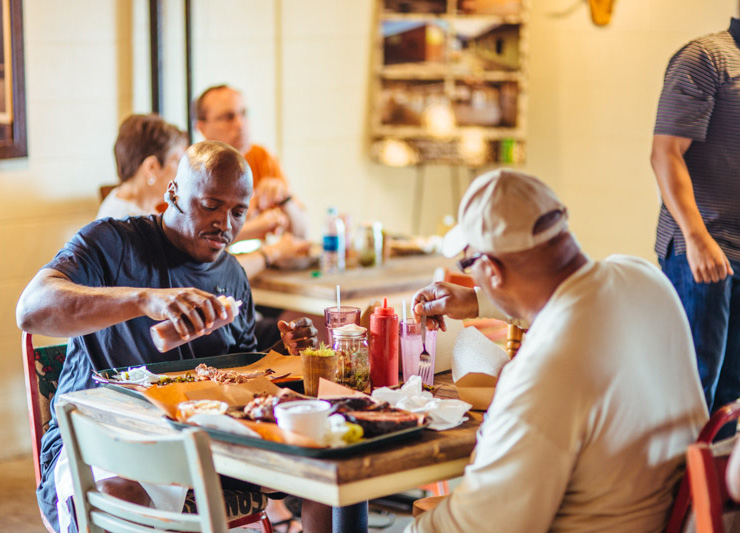 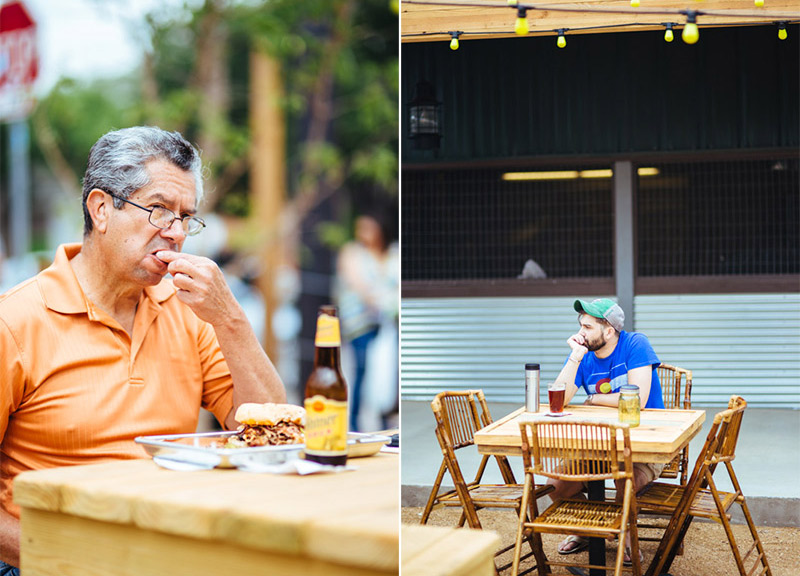 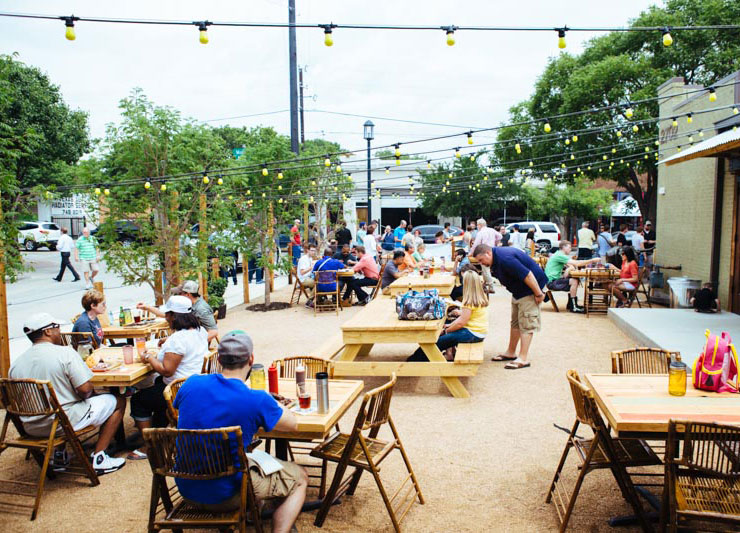 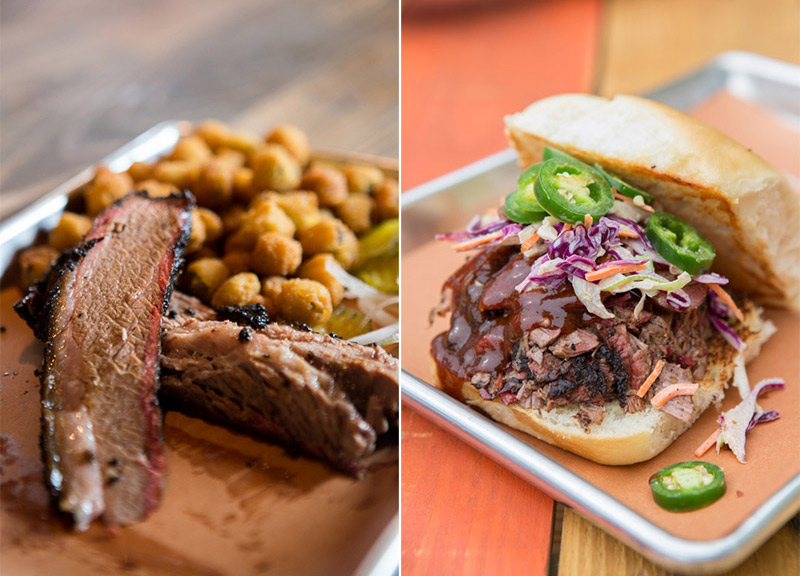 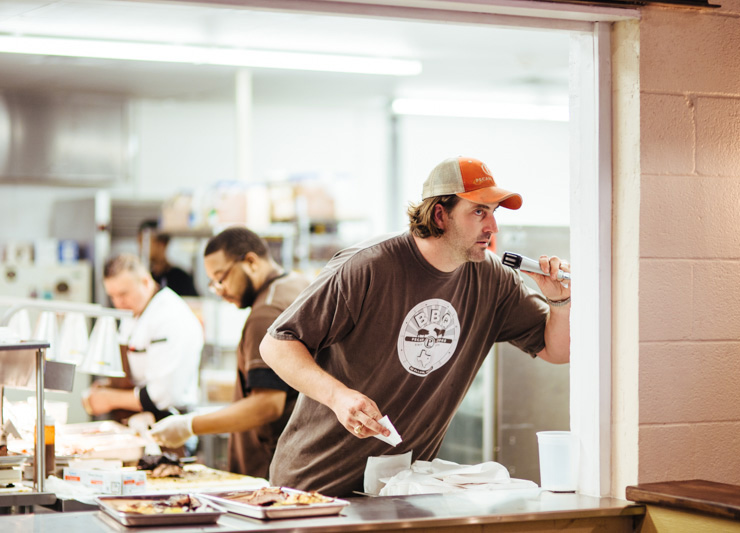 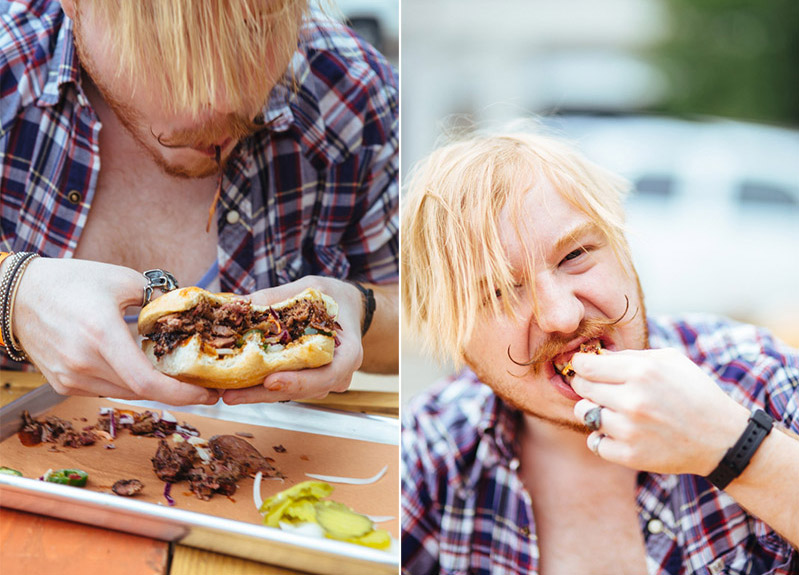 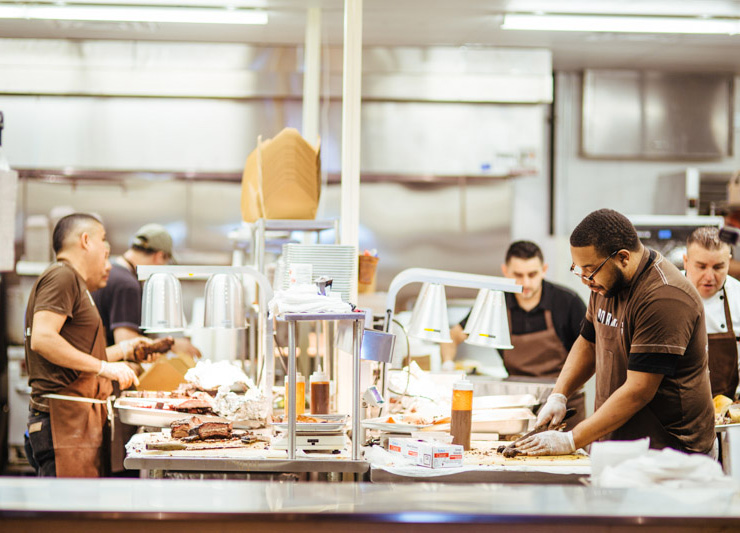 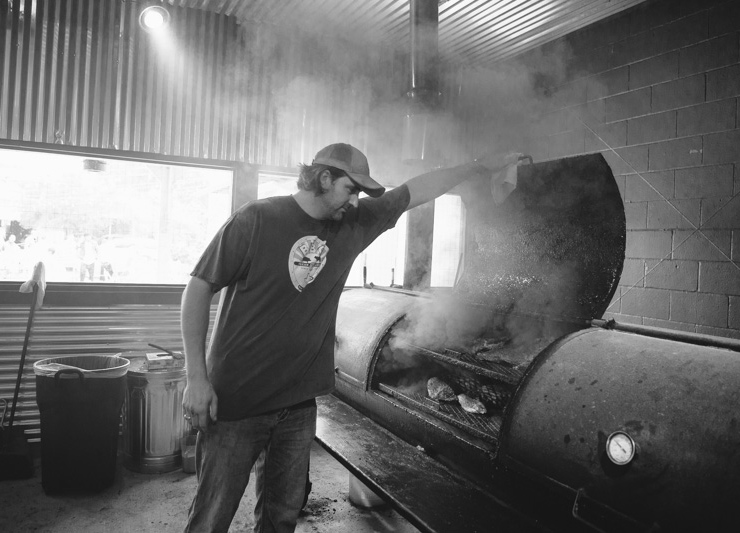 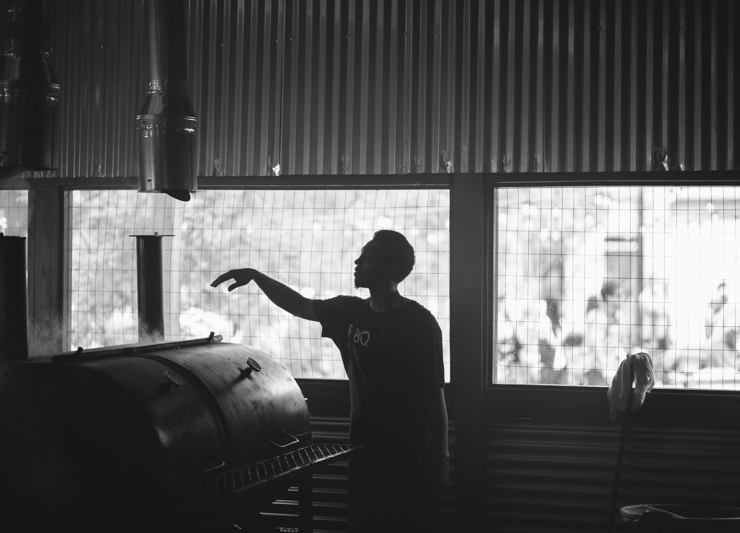