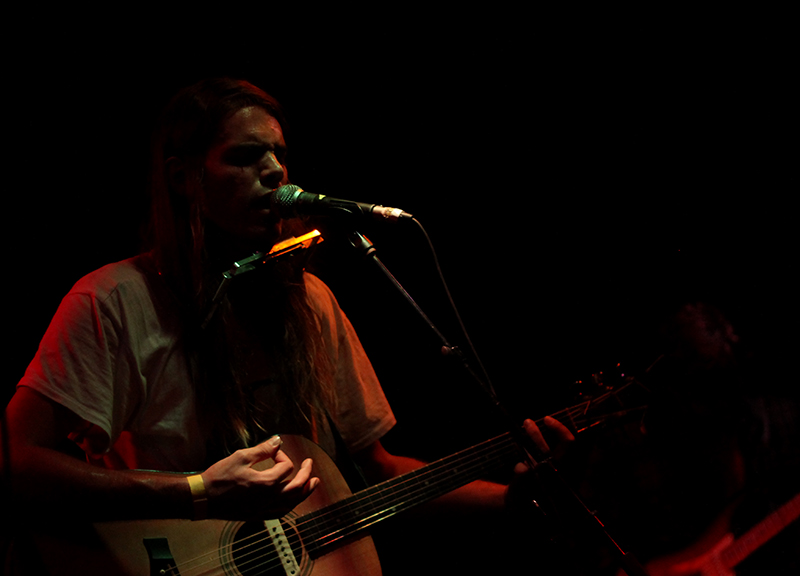 With the band headed West Texas' way for a short string of dates this weekend, Jonathan Tyler & The Northern Lights took to the Double Wide stage in Deep Ellum last night to prime themselves for the coming gigs.

But more than just some glorified rehearsal, the show also served as something of a legitimate treat, as Tyler led his seven-piece through a 90-minute offering almost completely consisting of the 40 or so cuts Tyler claims to have penned for inclusion consideration on his band's coming — eventually — sophomore LP, the follow-up to 2010's Atlantic Reecords-released Pardon Me.

Better yet, the whole show — announced just yesterday morning — was a free one. And the crowd indeed seemed appreciative of as much, arriving early enough to catch the 10 o'clock opening set from the Tyler-affiliated Wesley Geiger & The Texas Gentlemen.

Said Gentlemen are slowly becoming something of a fixture in town, with its members making up the entirety of Larry g(EE)'s backing band, Kirby Brown's backing band and the backing members of Dovetail, among others, and the constant gigging has done these men just fine. The Gentlemen — who really need to keep branding themselves as such, as they're as deserving a draw as the frontmen they back, no slight meant to those bandleaders — are about as tight a band of performers as exists in this town. Geiger, too, seems a talent to watch, cut from the same cloth as Tyler and Brown, if albeit cast in a folkier, less-rockin' mold.

As for Tyler and Co., well, there's no doubting their rock pedigree. Long lauded as one of the best live acts in the city, and justly so, the band lived up to its reputation on this night, enticing its crowd to sing along to near every track — impressive, considering that, aside from maybe three cuts, the rest were brand-spankin' new. But those new songs were and singalong-ready, for sure, and a little more boogie-inspired and swamp-stompin' than some of the band's more Flower Power Generation cuts of old.

In the coming months, the band will perform some significantly higher profile dates — an August 16 date at Trees in honor of that venue's 4th anniversary and, for the umpteenth year in a row, yet another New Year's Eve at the Granada Theater.

There's just something about seeing a band playing a room the size of the Double Wide, though. Especially an act like this one, which has long been accustomed to playing less cramped rooms. 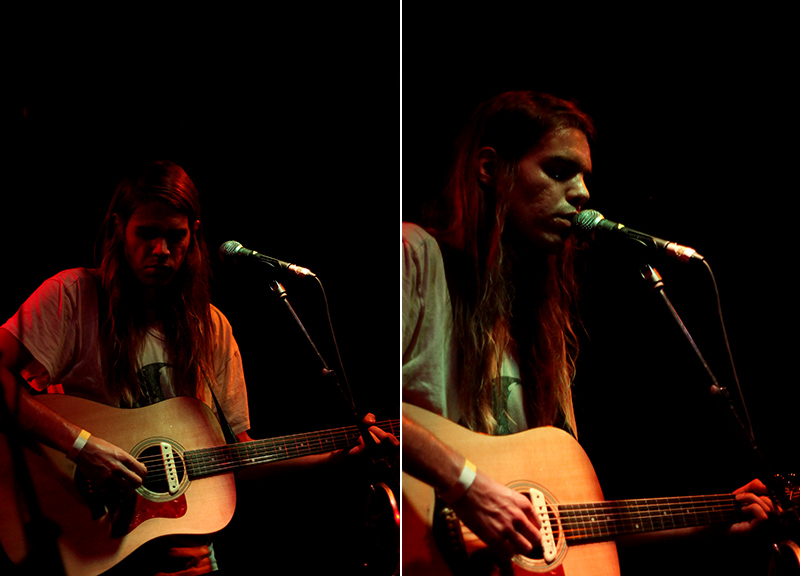 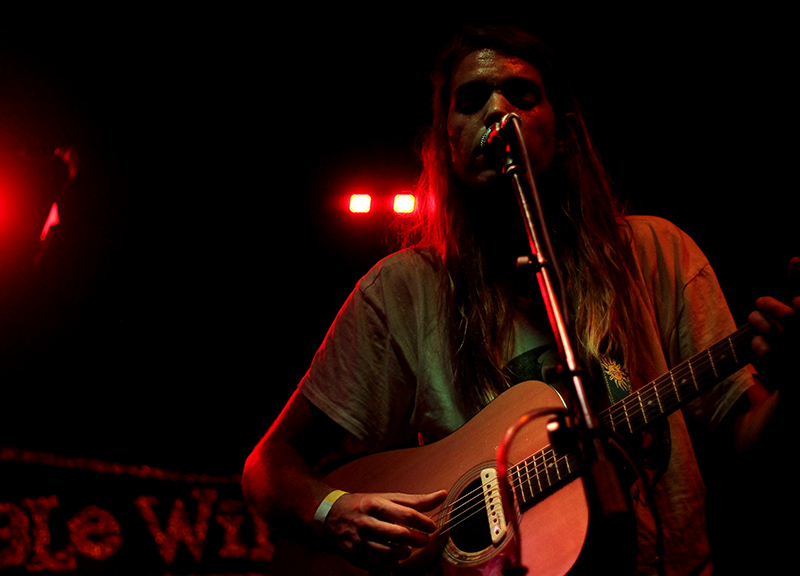 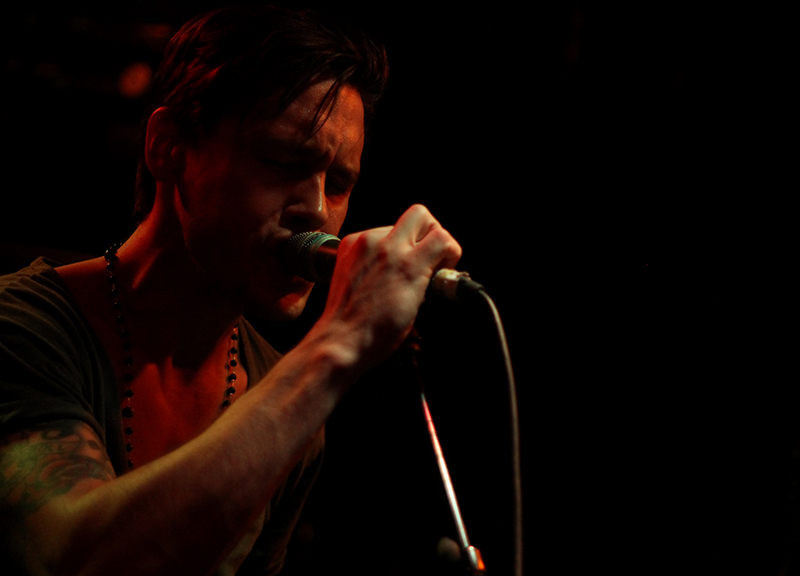 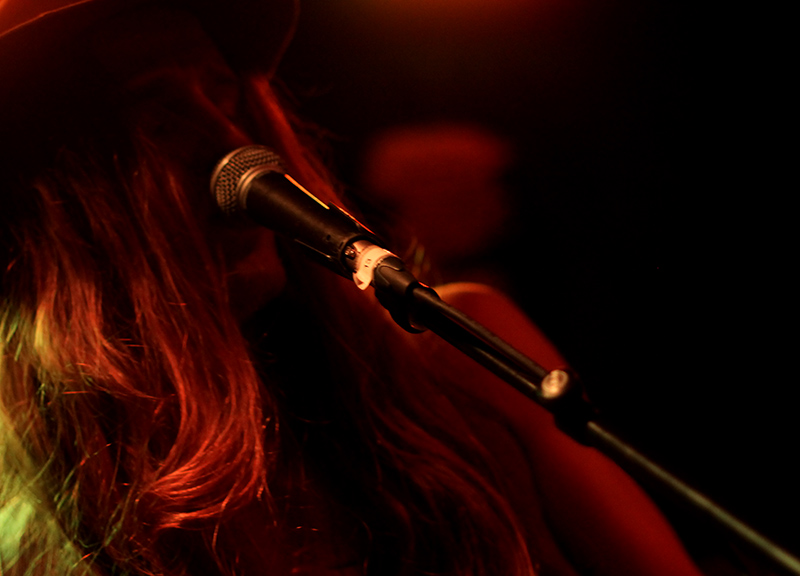 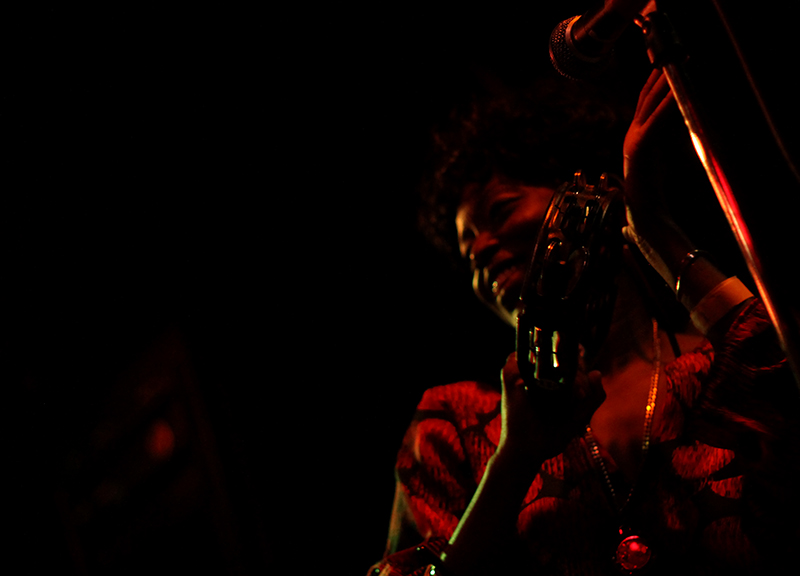 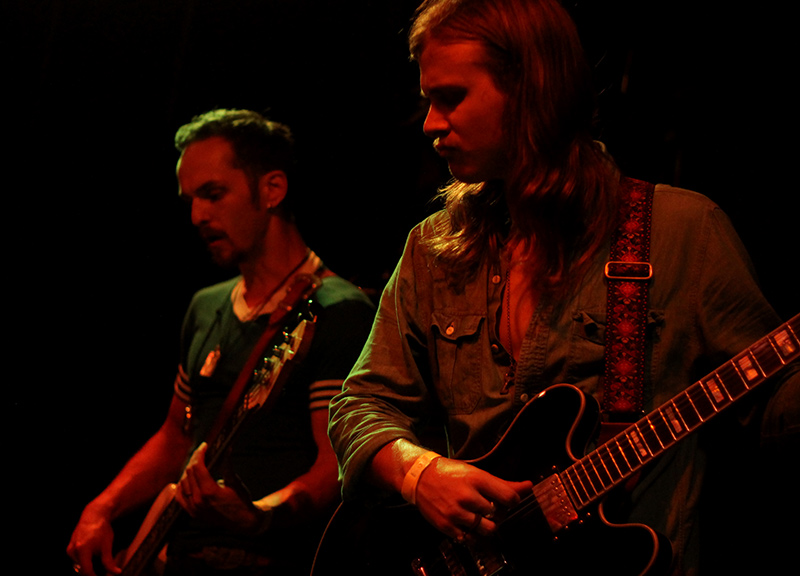 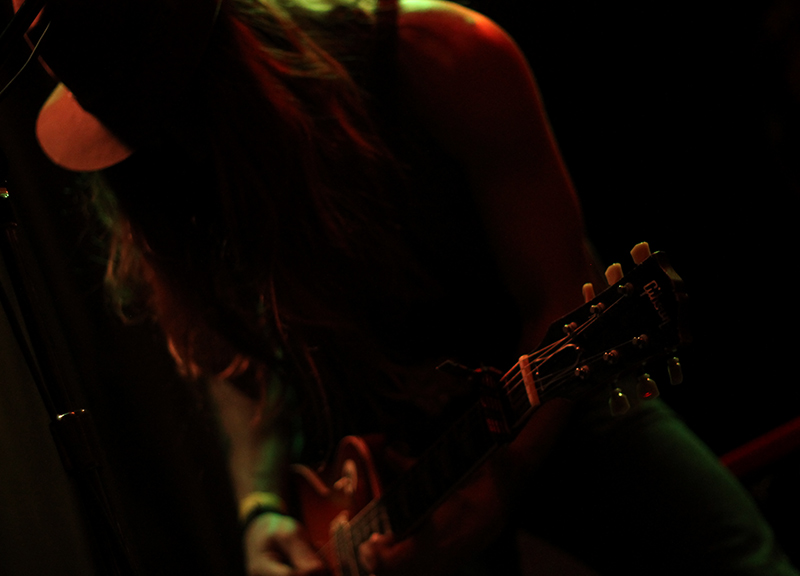 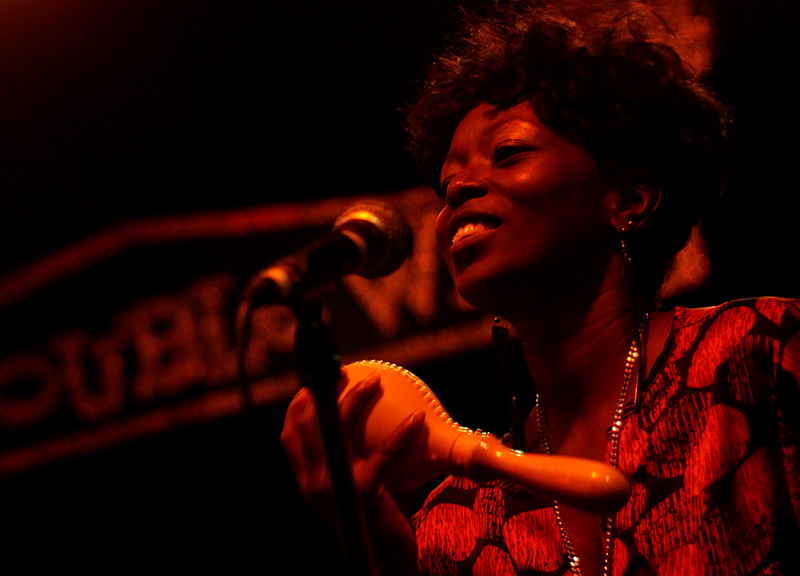 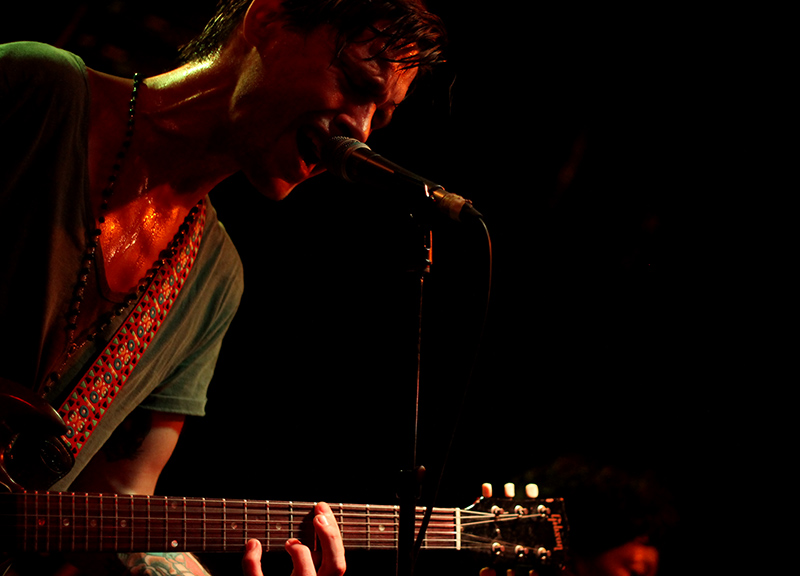 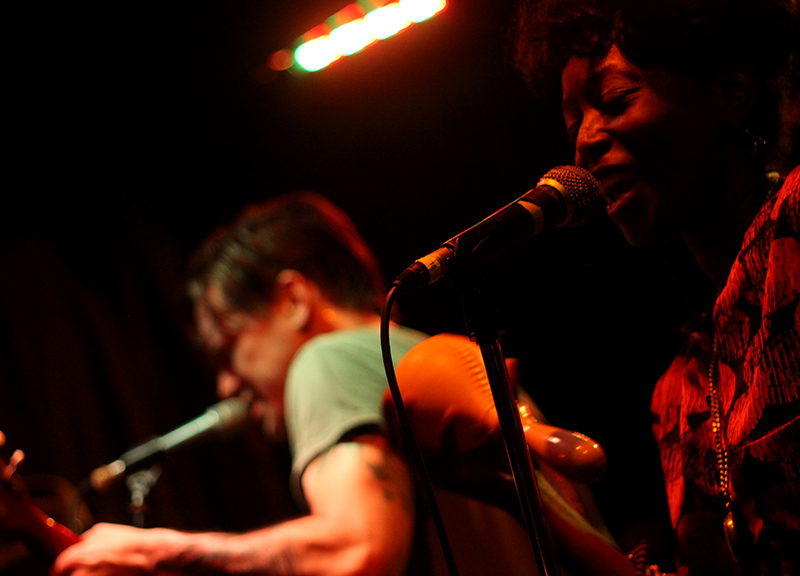 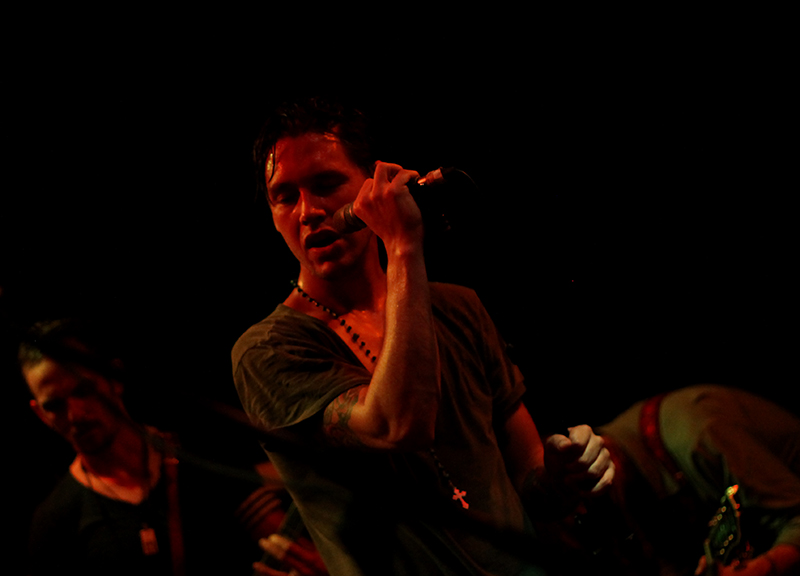 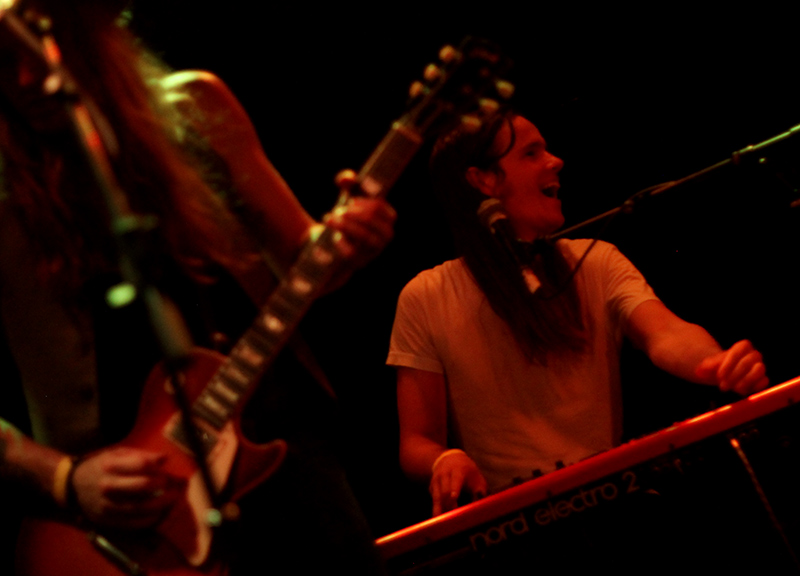 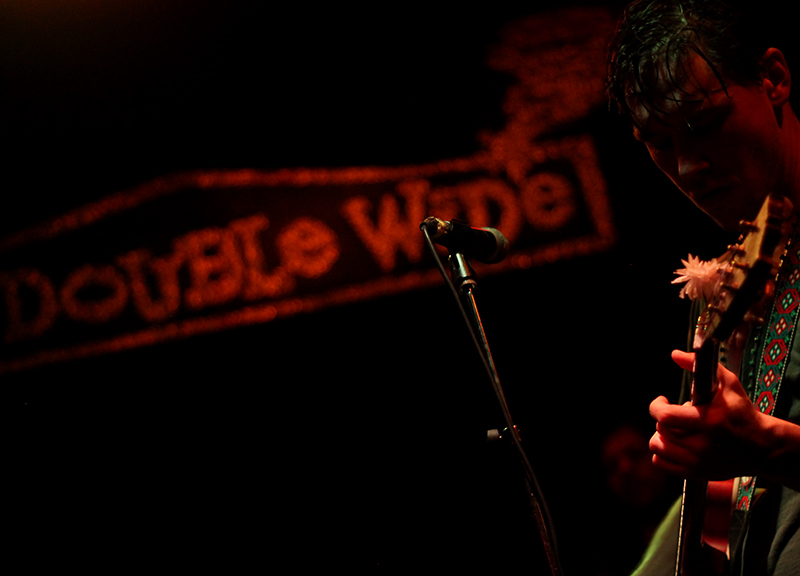 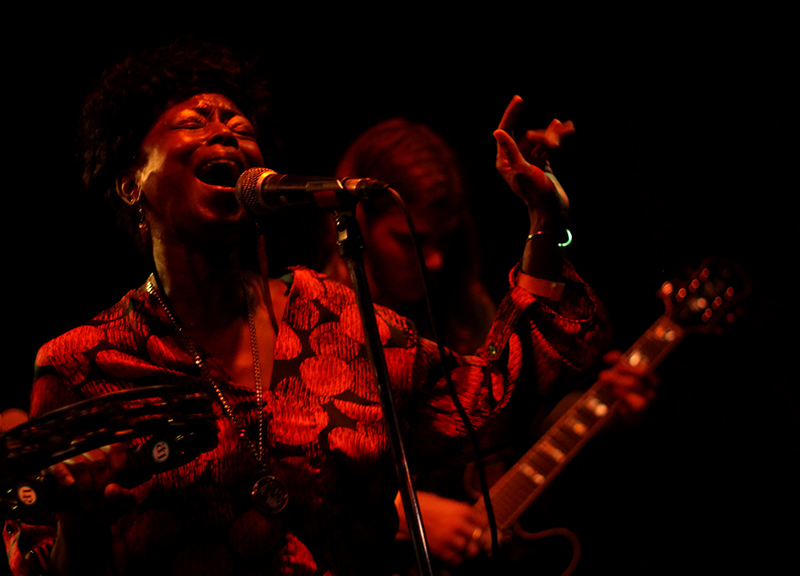 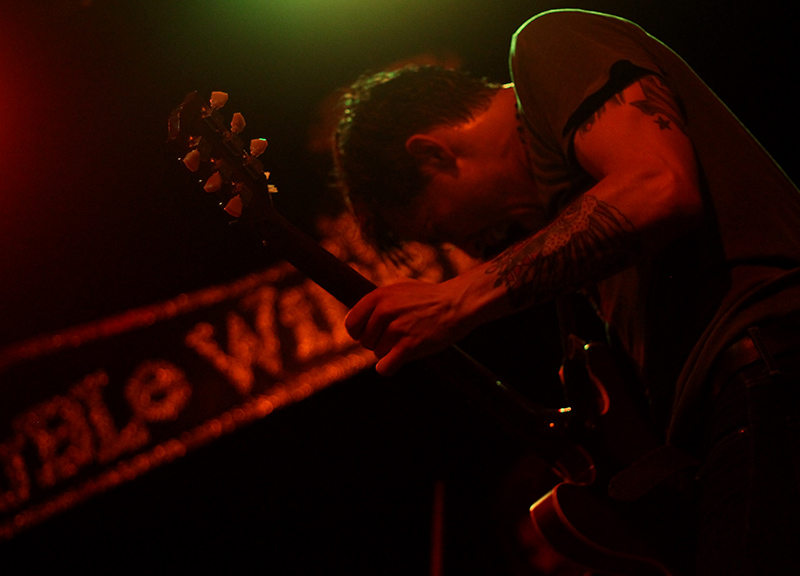 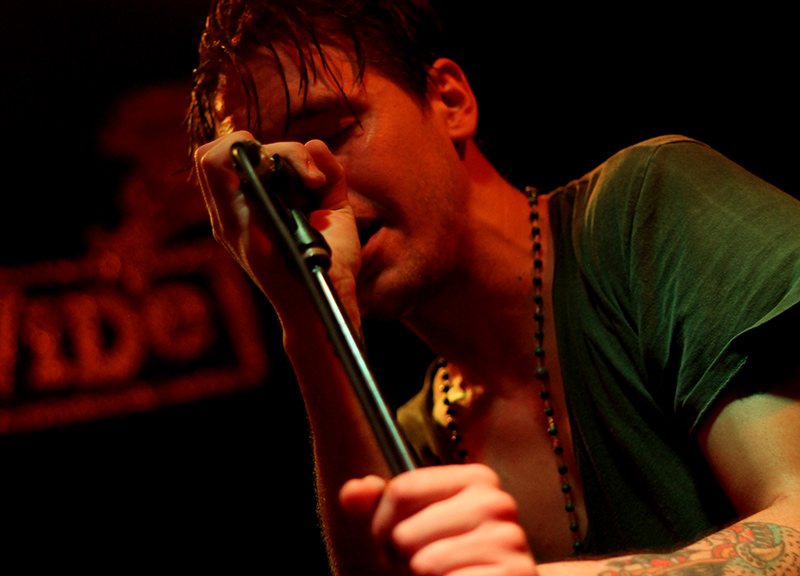 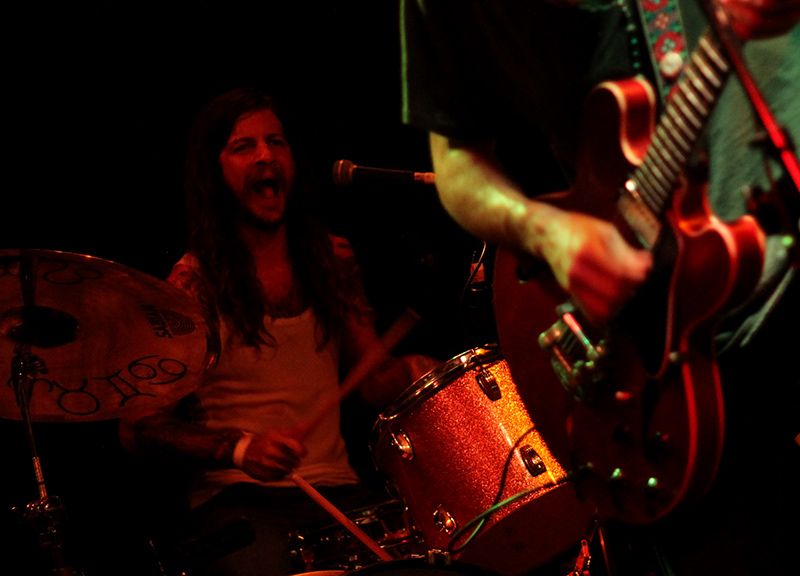 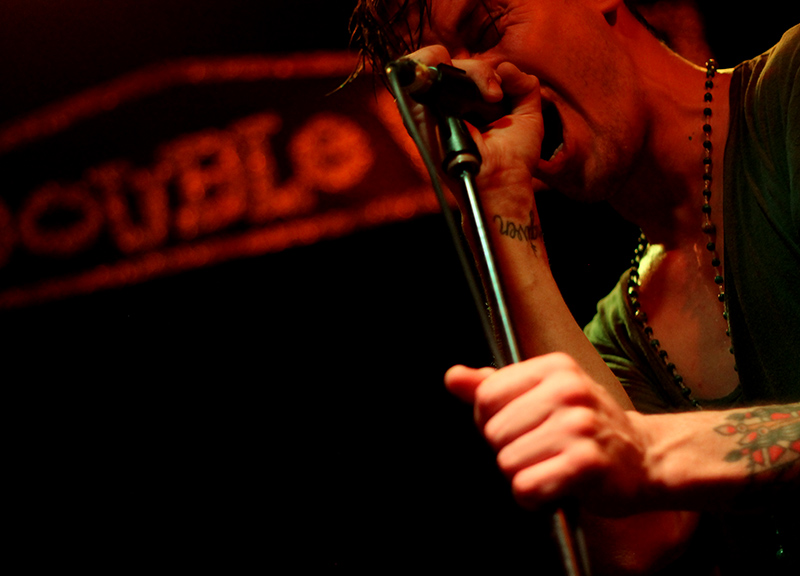