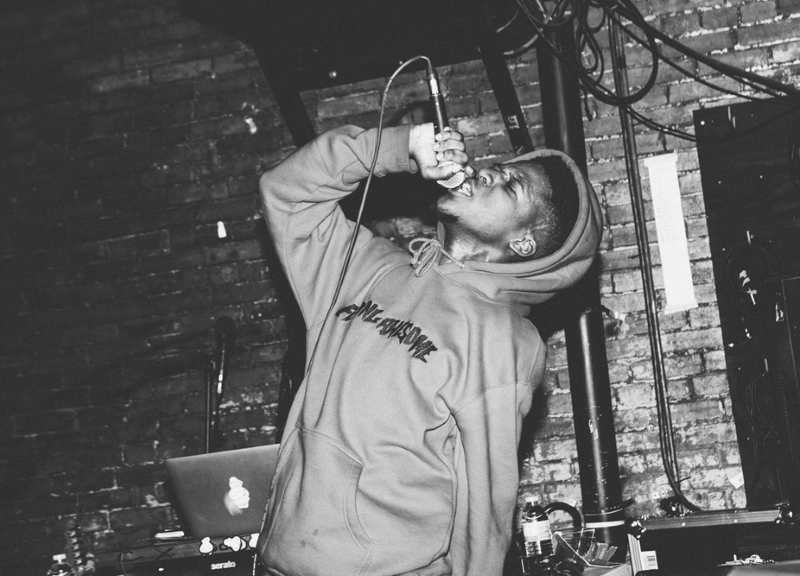 Those were the first words to come out of Saul Williams' mouth as he began his set at Club Dada last night. And it didn't take him long to prove it. What followed that missive was a night of intense drum beats and spoken-word breaks that reflected on current hot-button issues such as the rioting in Baltimore and the greater issue of racism in America.

It was a powerful performance, to be sure. And, ultimately, the lesson the famed poet-musician imparted onto his followers was to keep a clear and open mind as they looked at the world around them.

The whole night demanded that much, really. Earlier in the night, openers Haleek Maul (who rapped over Williams' DJ, CX KIDTRONIC) and Sons of an Illustrious Father each offered up intense performances of their own.

Of course, the most impactful moment of all would be saved for last. At the end of his offering, Williams' openers joined the headliner on stage for a dramatized kidnapping and/or arrest. It was an abrupt and compelling end — and one that the crowd on hand wasn't ready to see arrive. Rather, they kept on cheering, begging for an encore that never came.

No, things don't always turn out the way the masses want.

Then again, that was the point. 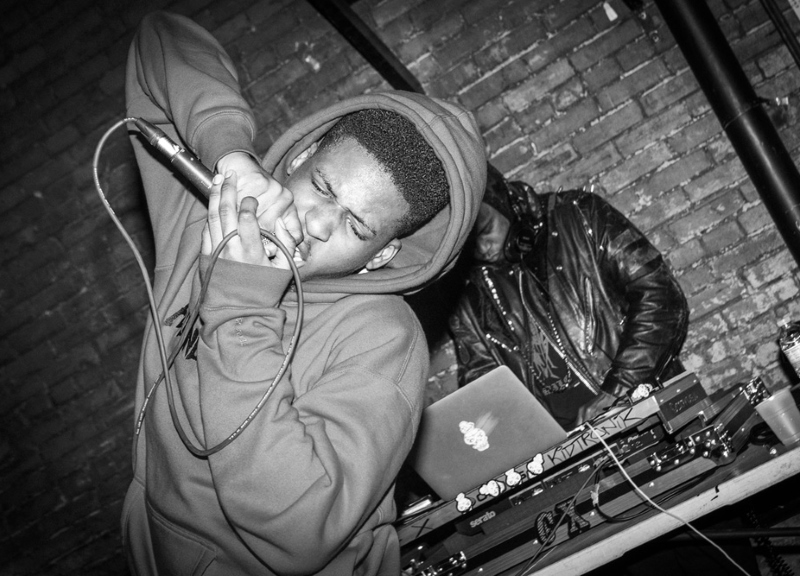 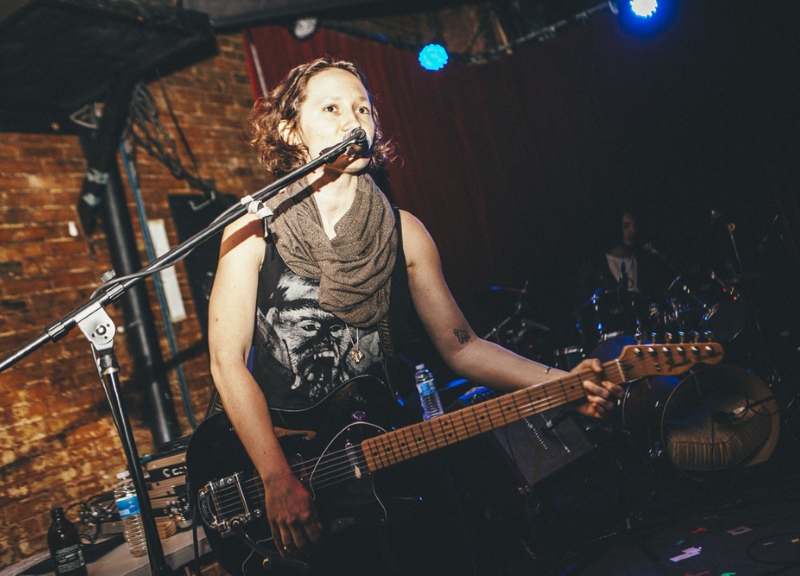 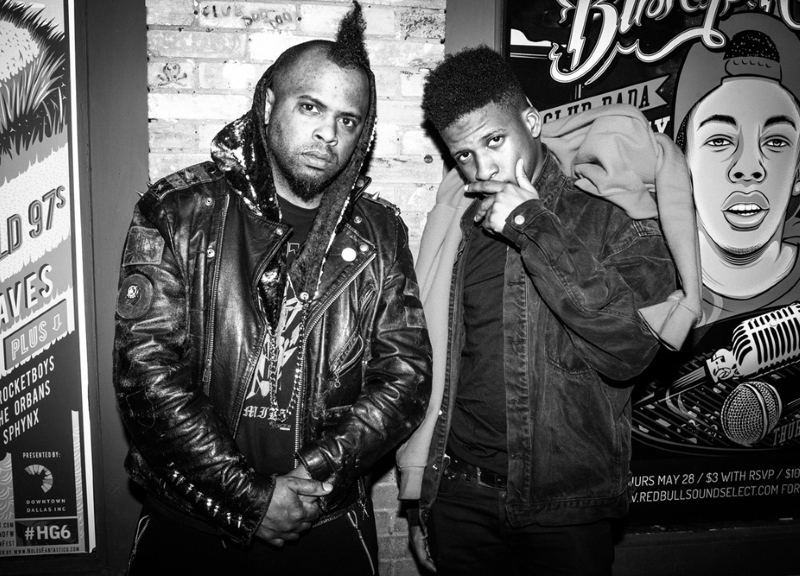 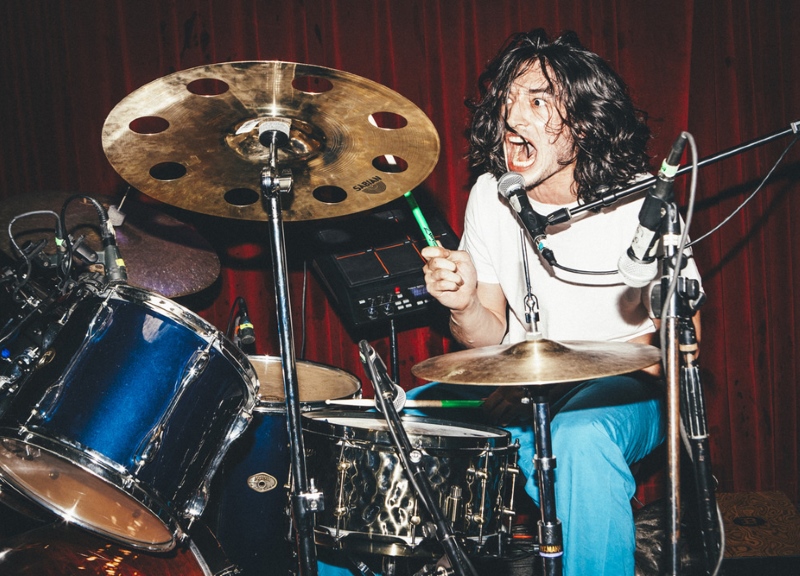 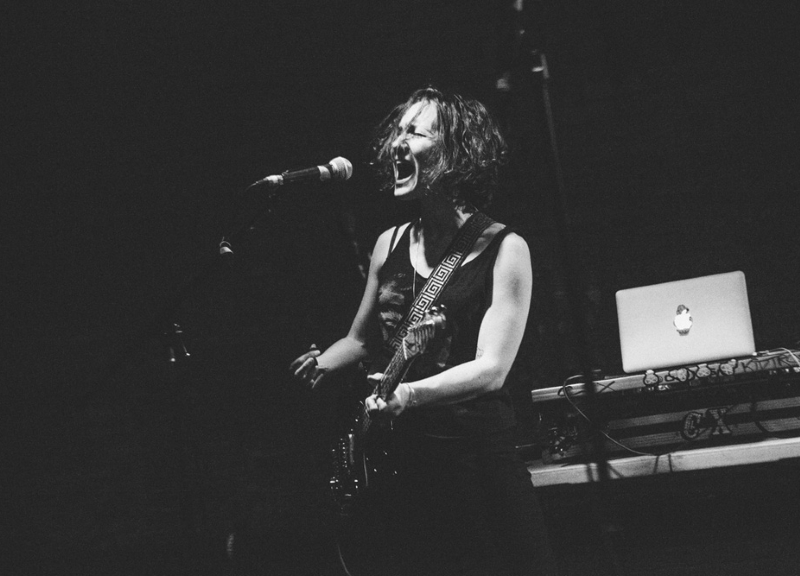 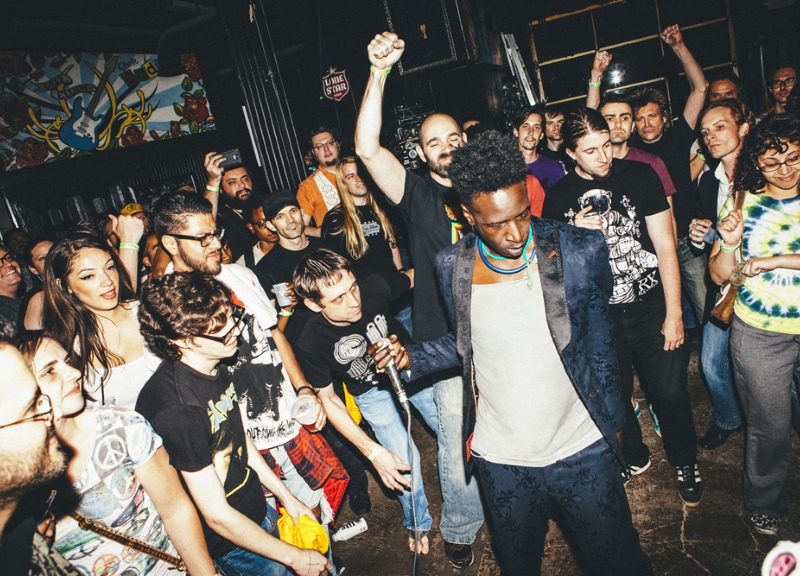 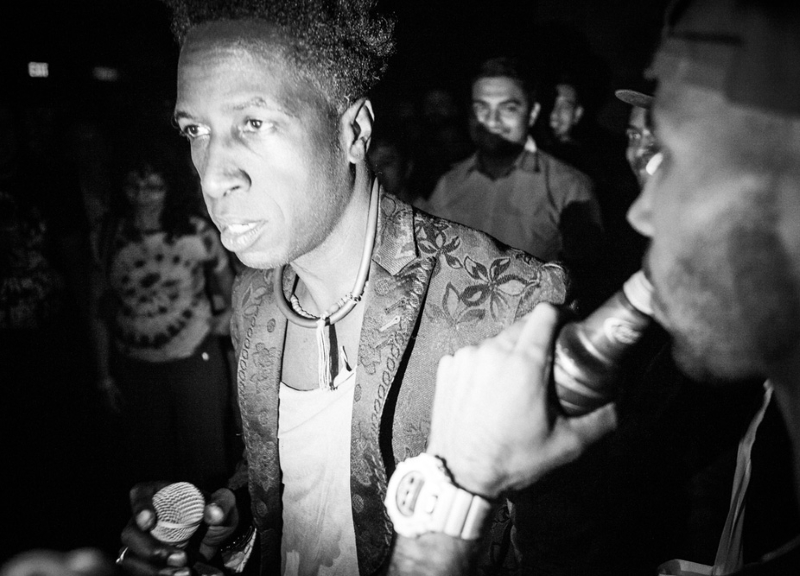 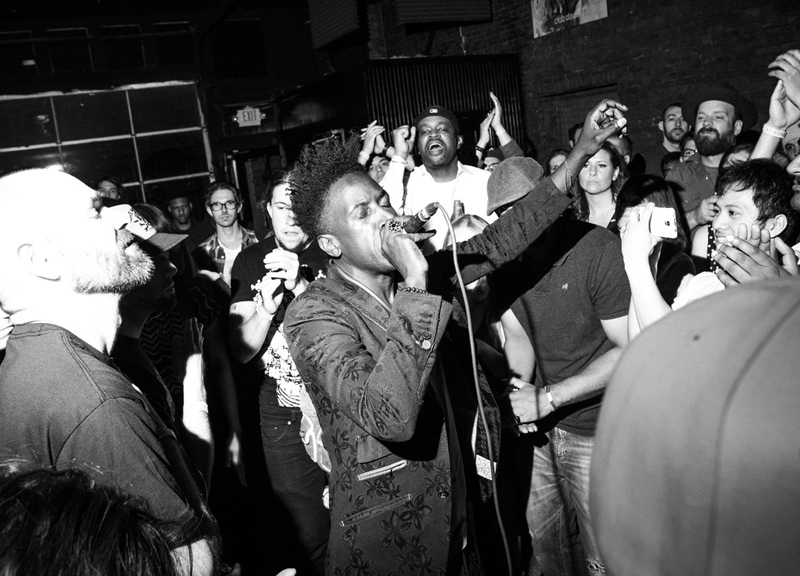 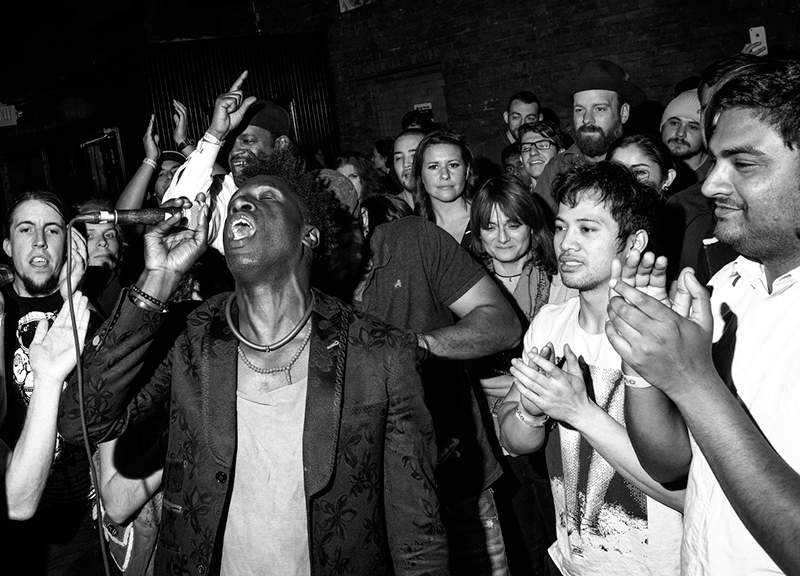 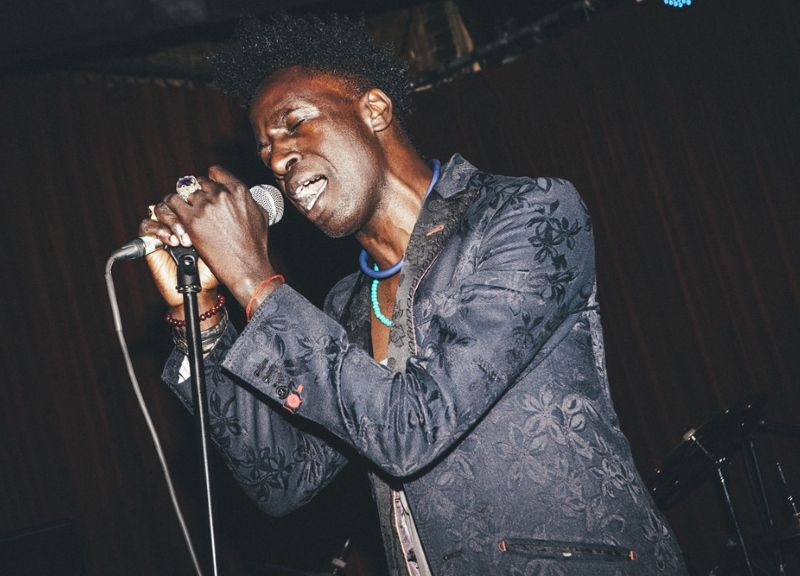 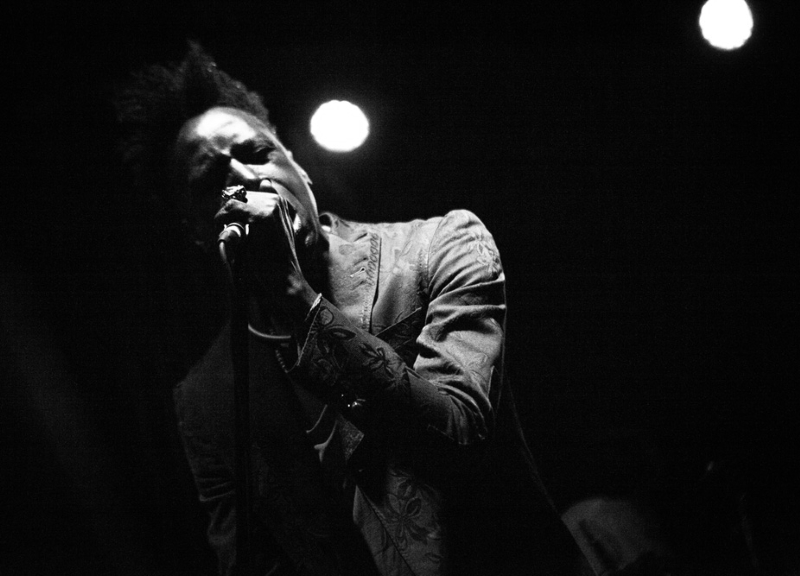 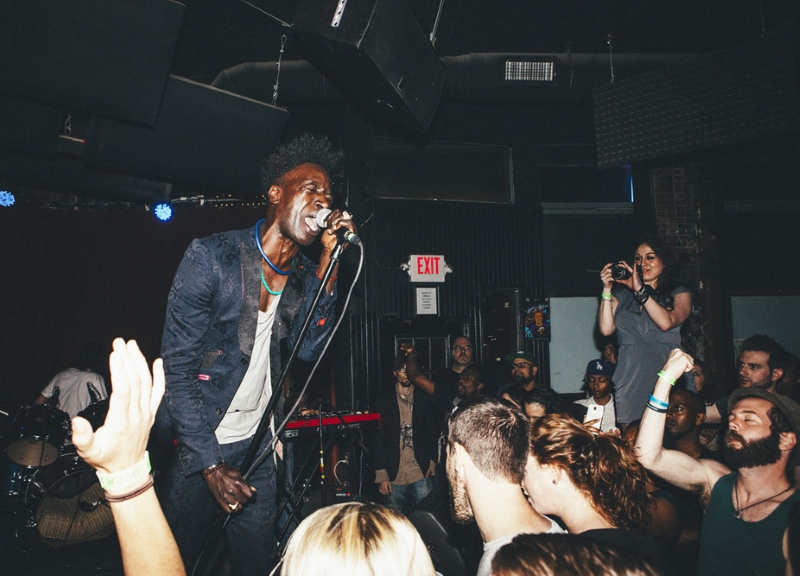 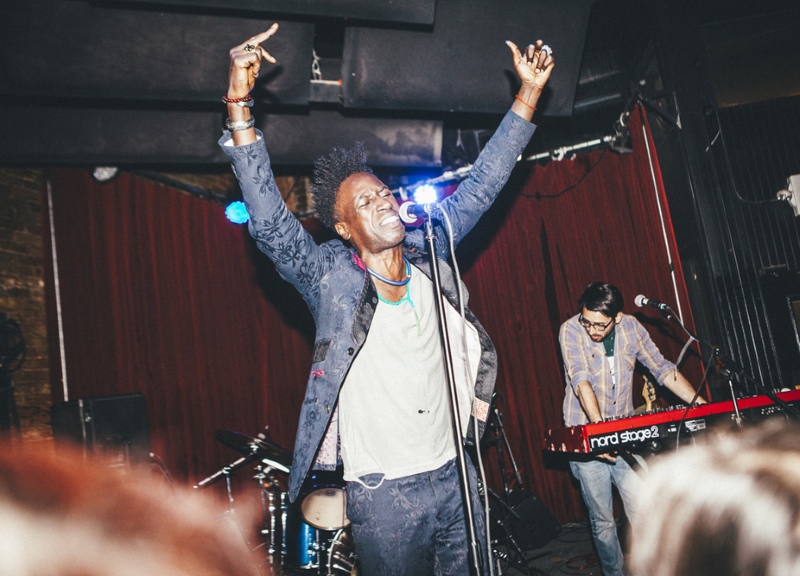 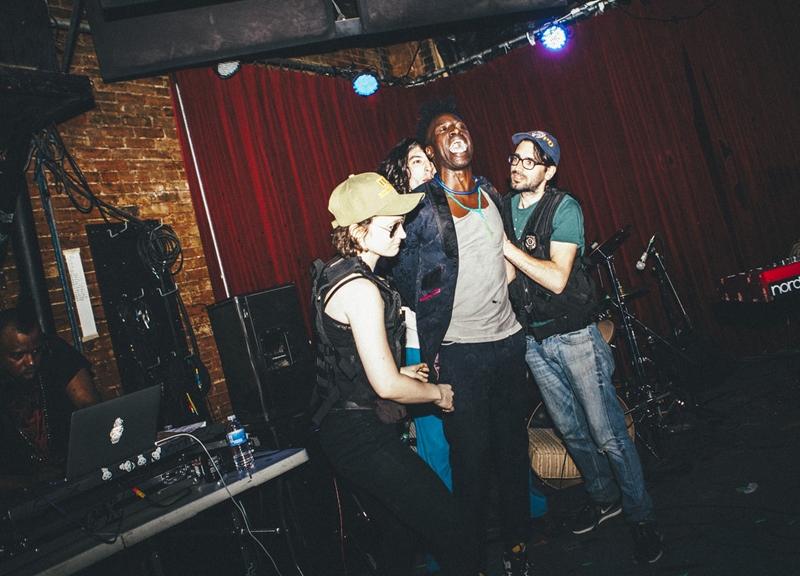 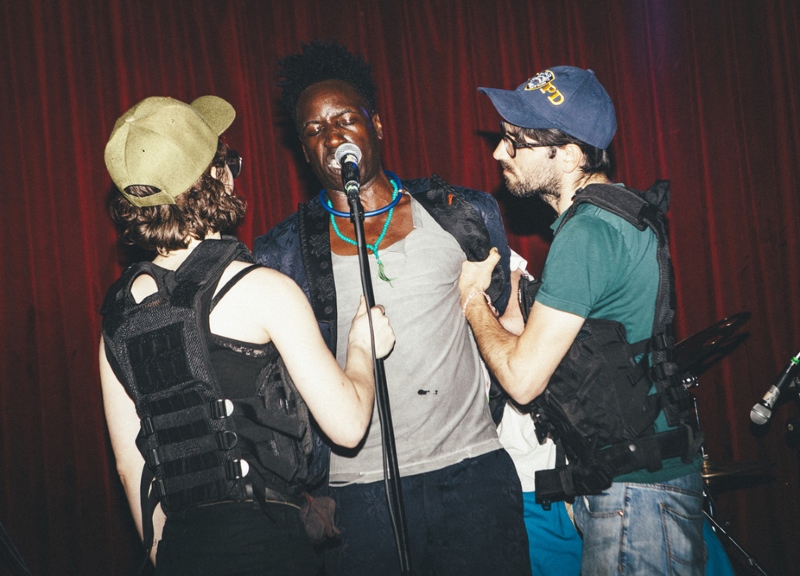 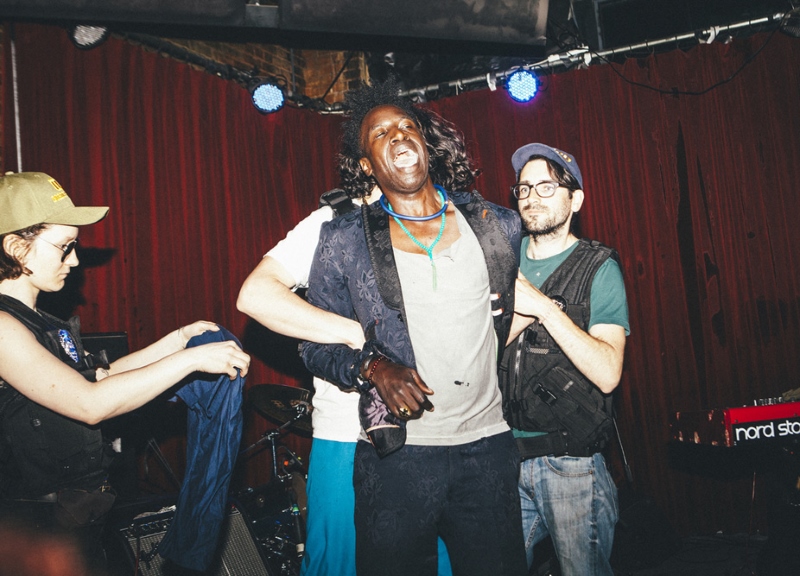 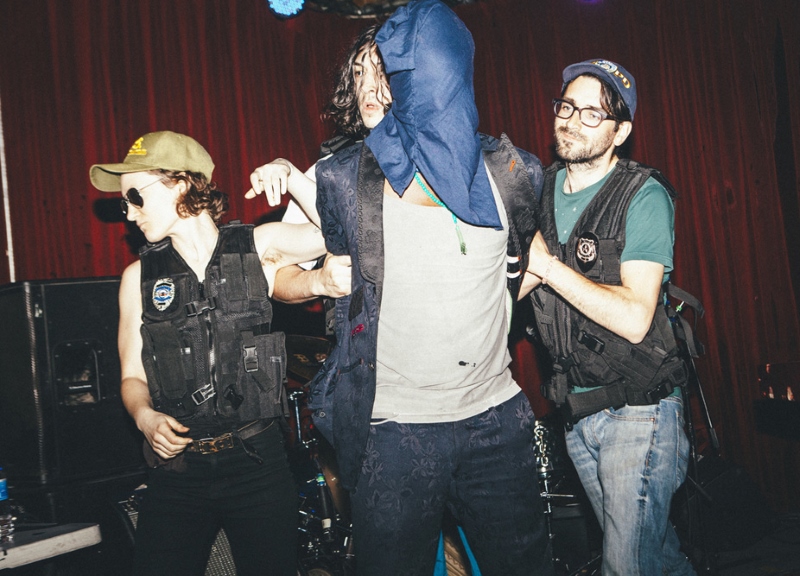 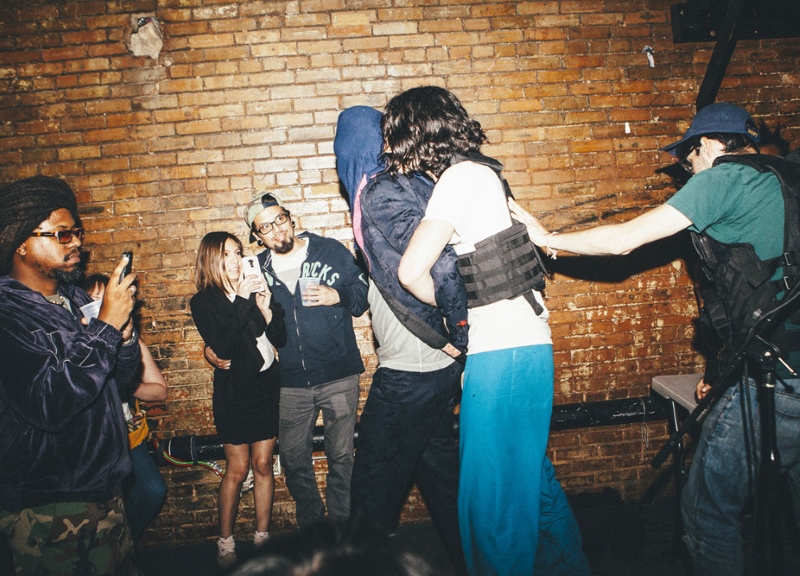 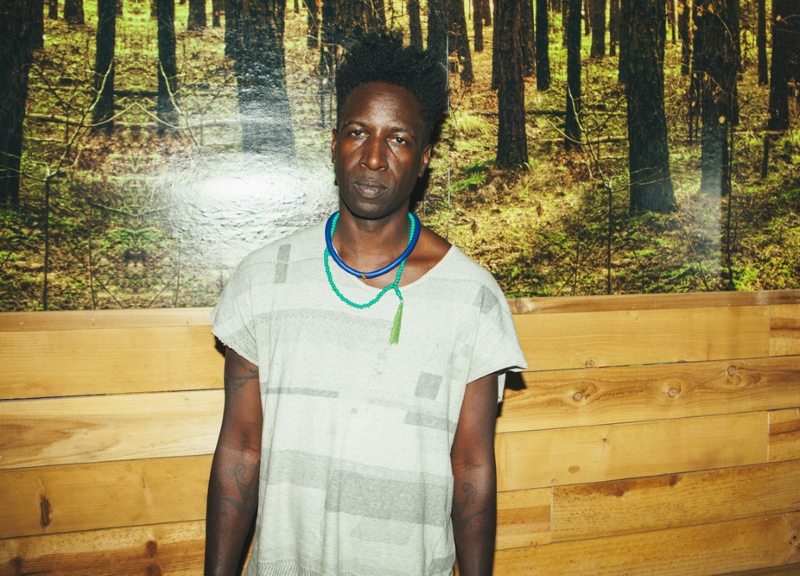