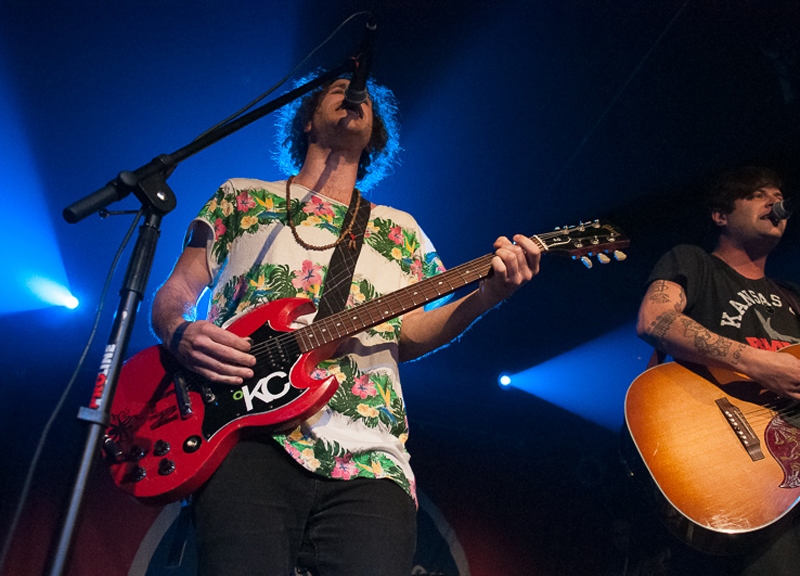 Scenes From Last Night's The Mowgli's Show At The Cambridge Room.

Lined across the stage were three focal points: One clad in an identifiable Hawaiian shirt; another, standing in the center, with his acoustic guitar; a third on the right, exuding her powerful female vocals. Each of these unique characters make up the larger seven-piece that is The Mowgli's, and each also ensured that their band's Thursday night show at the Cambridge Room was going to be an enjoyable display — and maybe a little lovable too.

To that lovable end: At one point, after guitarist Josh Hogan kindly asked the audience to start hugging the other attendees with whom they'd come to the show, the band proceeded to sing a little song about love. And by “little,” we mean the group's biggest song, “Say It, Just Say It.”

The moment was a perfect example of the cheery, upbeat vibes the band exuded for its whole set.

Earlier in the night, Hippo Campus took to the stage and surprised the crowd with something of a different note. Instead of asking the audience to get involved in the aforementioned PDA stunt, the band just surprised the audience with its a youthful, energetic exuberance. The band covered the stage in vibes that could make a smile travel for miles and makes your eyes see everything in a whirl of tie dye.

Their successors, California's Night Riots, took the crowd on a bit of a different journey — one that felt more like a loopy trip than the previous sing-along jamboree. Still, the crowd seemed to enjoy just the same Night Riots' smoky, sultry sound as it wedged its way between the upbeats of the two other acts on the bill.

It all worked quite well in the grander scheme, as it was these ups and downs that made the show such an enjoyable journey. In turn, by the time this field trip found its way to the headlining set from the Mowgli's, the crowd was appropriately ready for whatever was to come. And whether the crowd chose to show that readiness through dancing, singing or just sensually stroking their hair along to each song performed, the Mowgli's were ready to show them a good time. 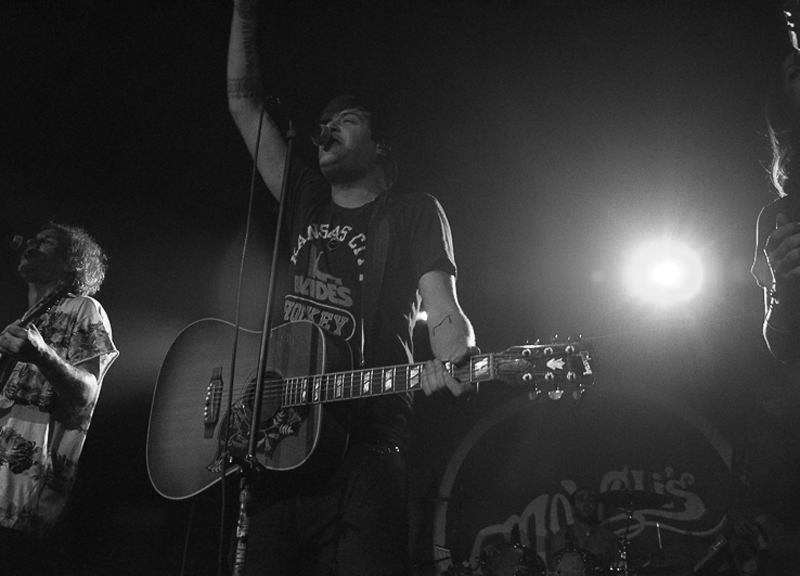 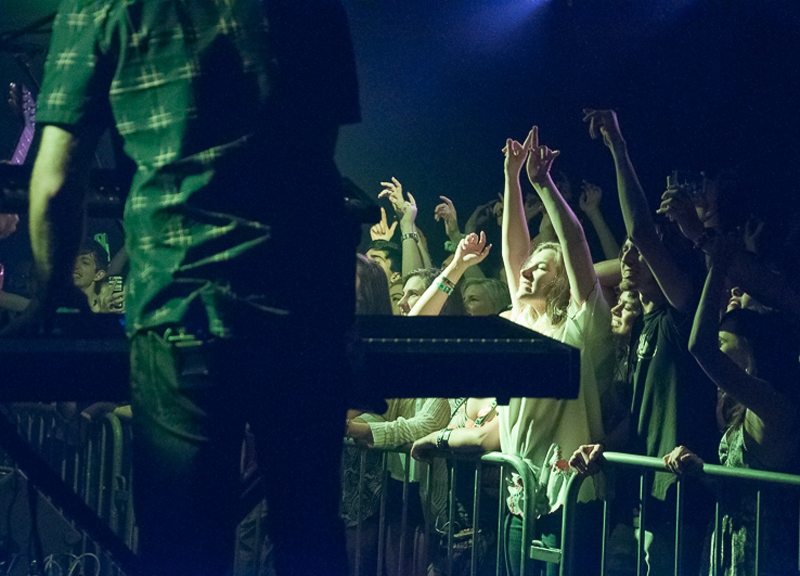 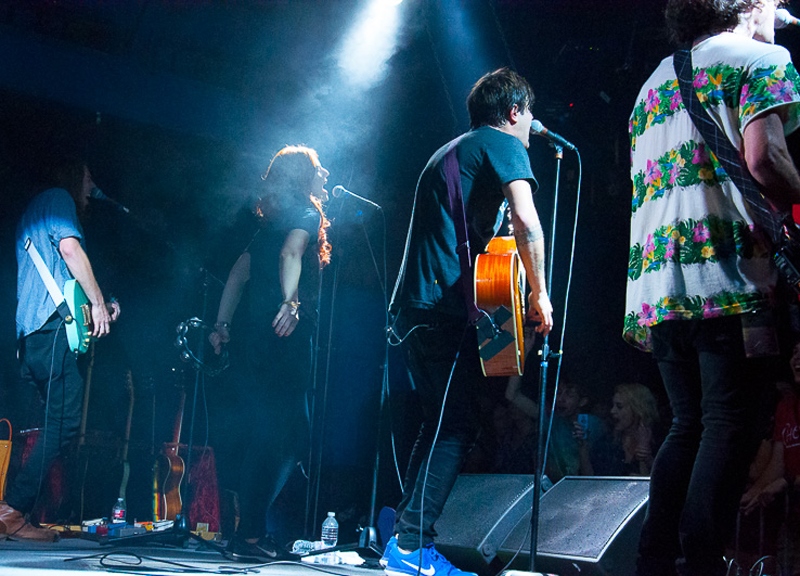 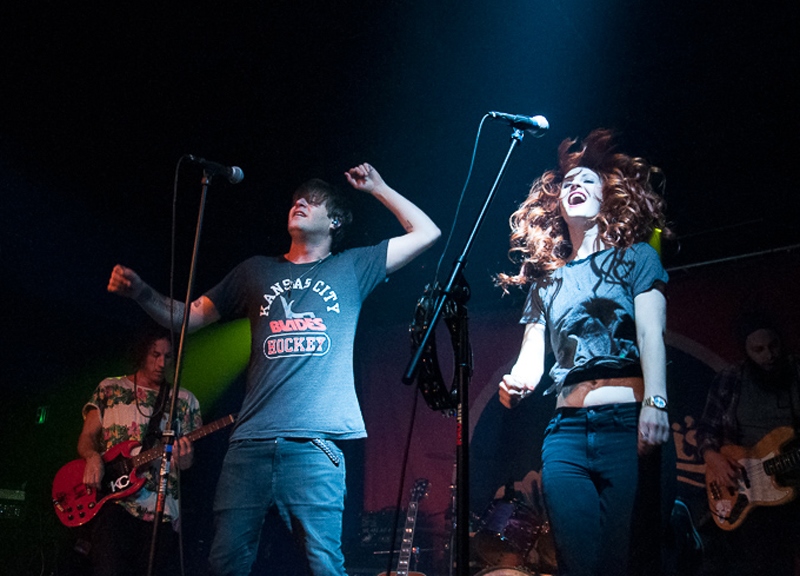 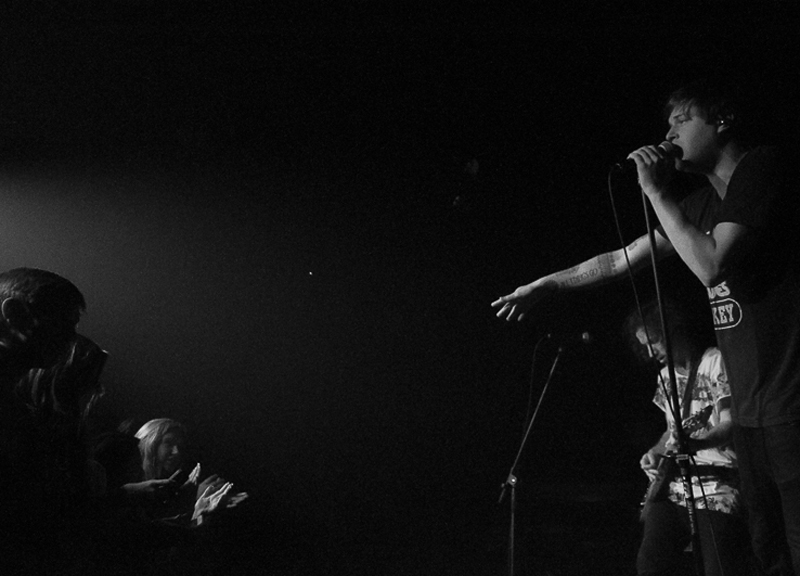 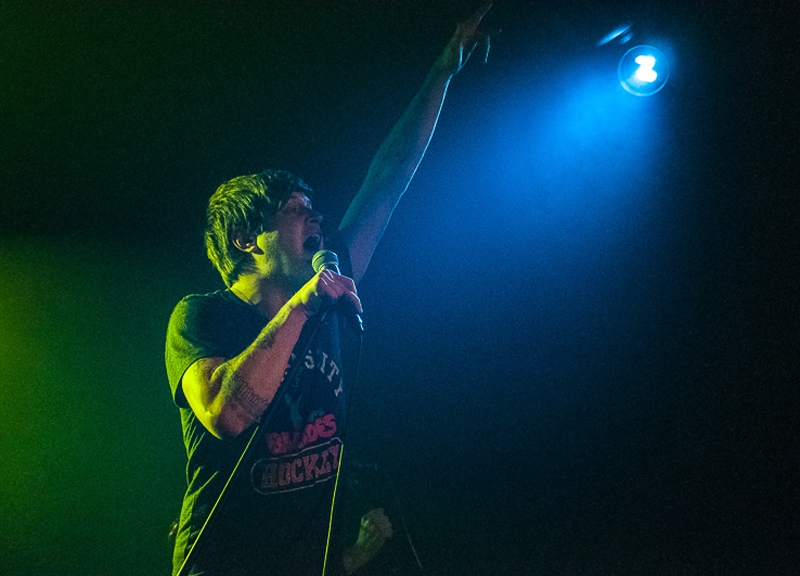 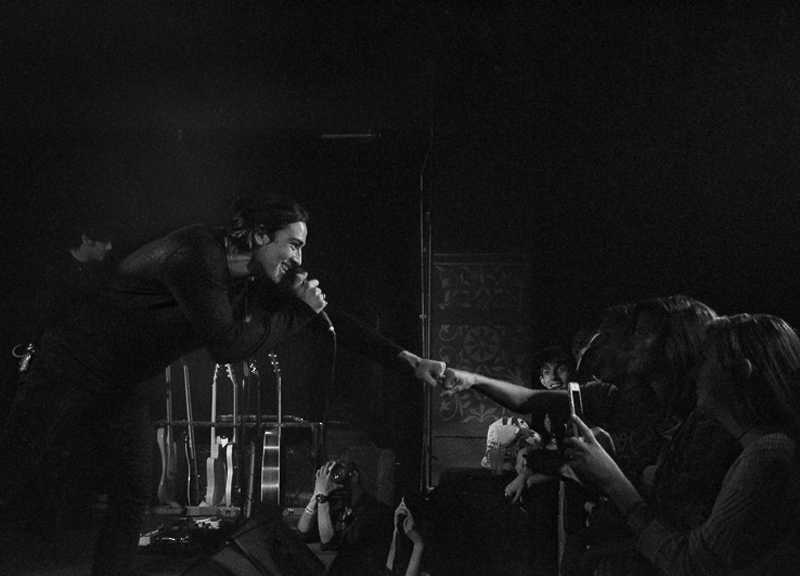 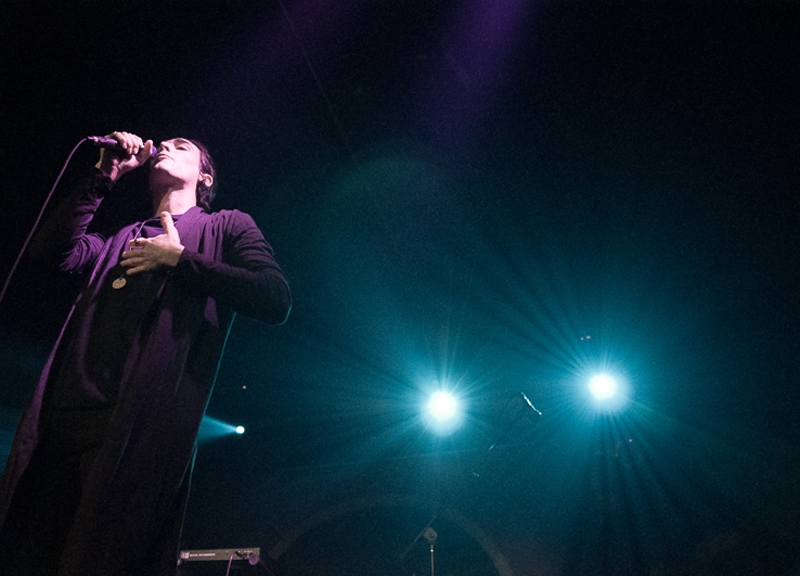 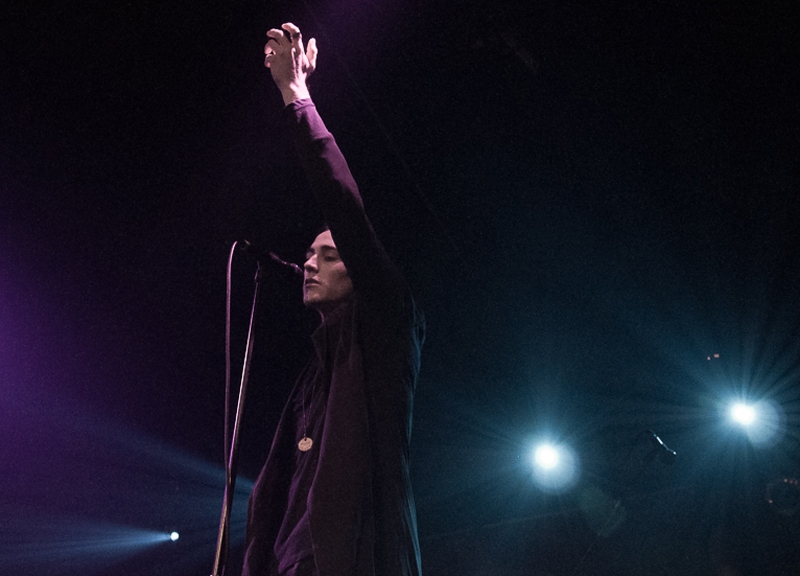 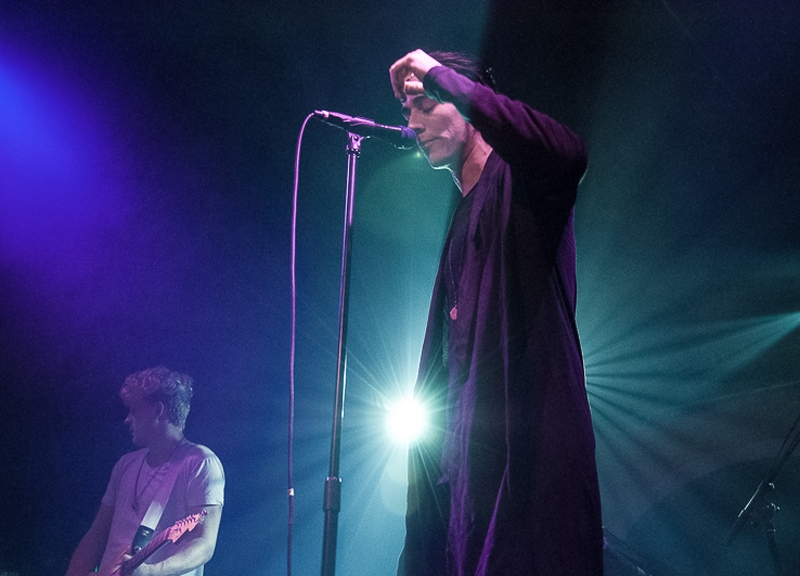 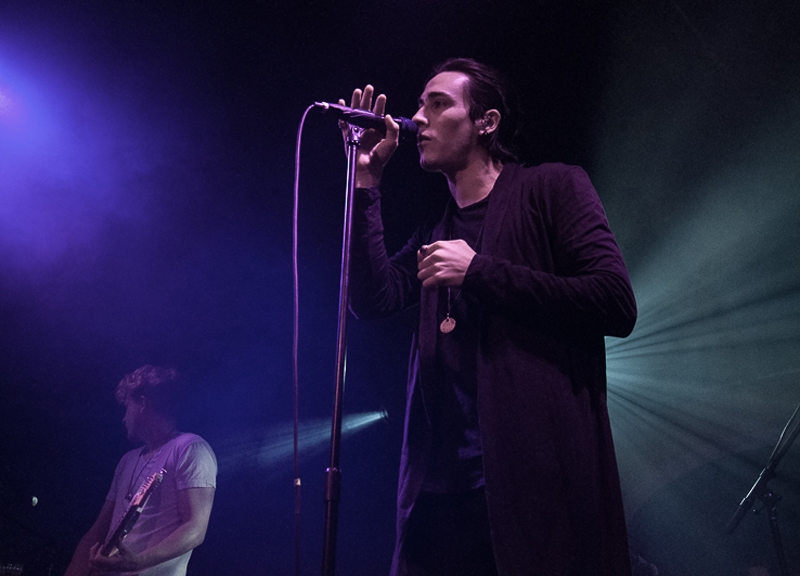 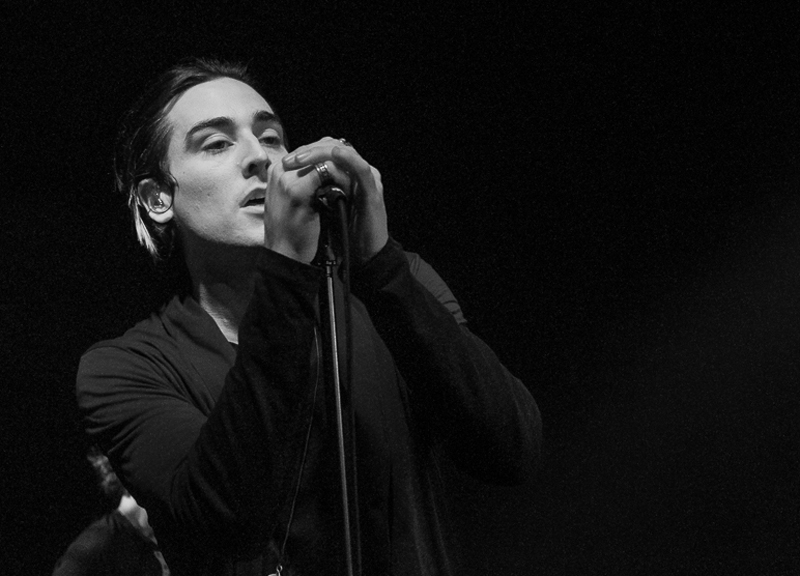 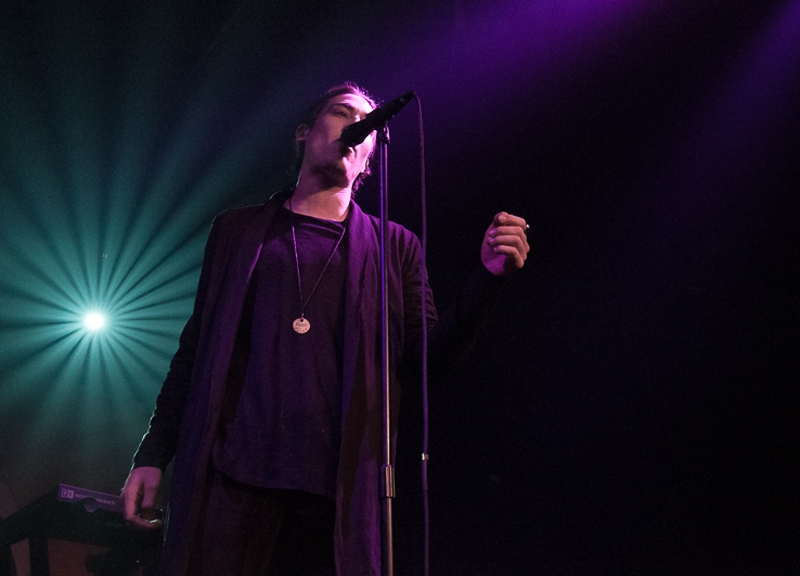 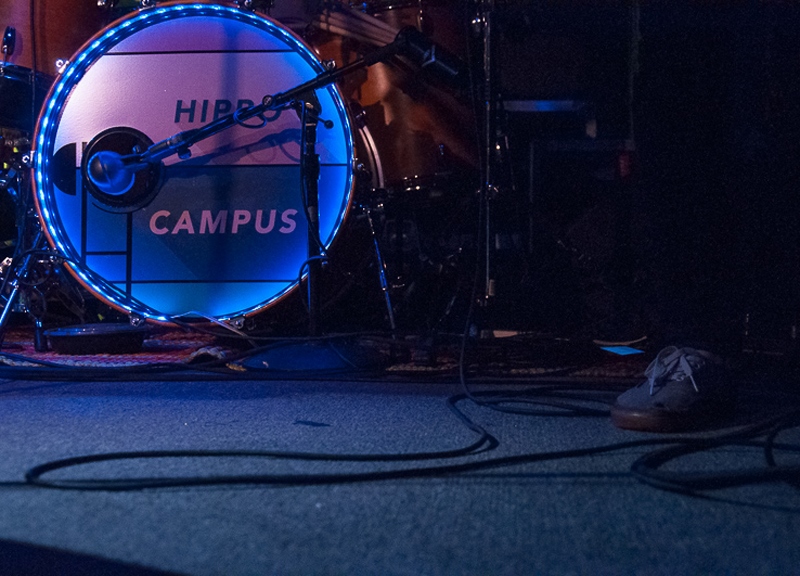 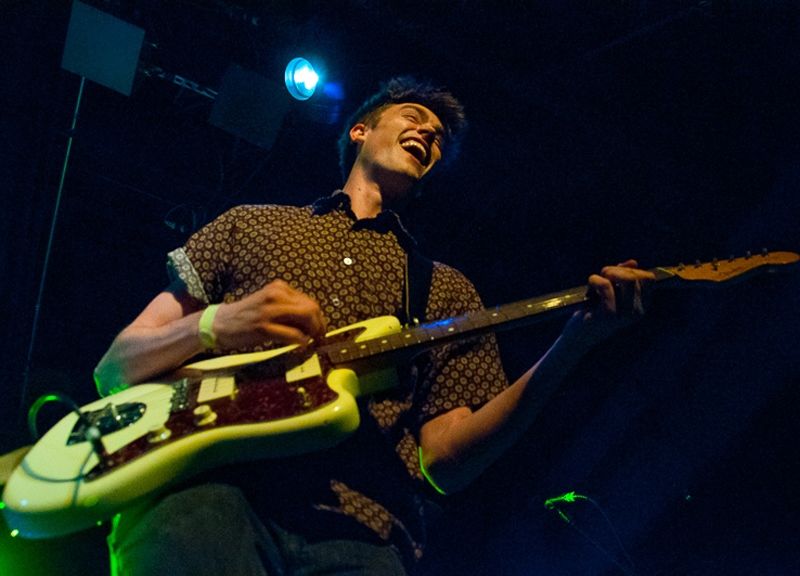 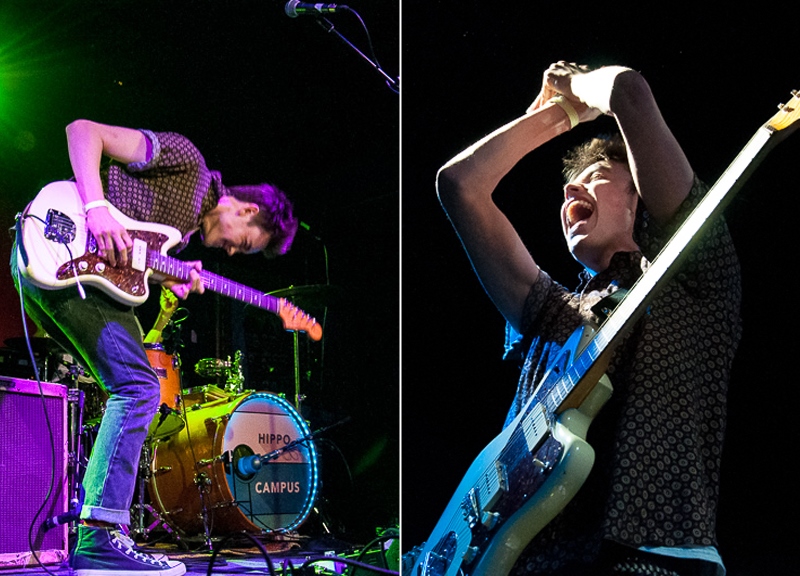 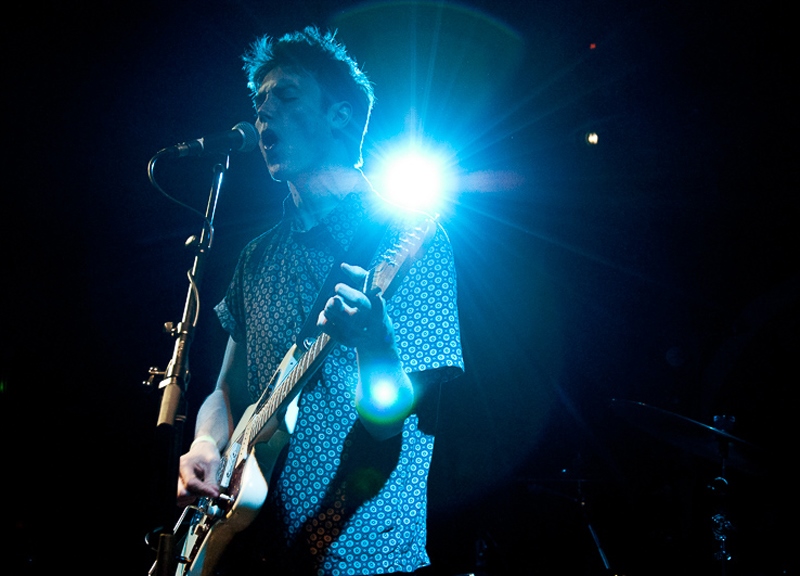 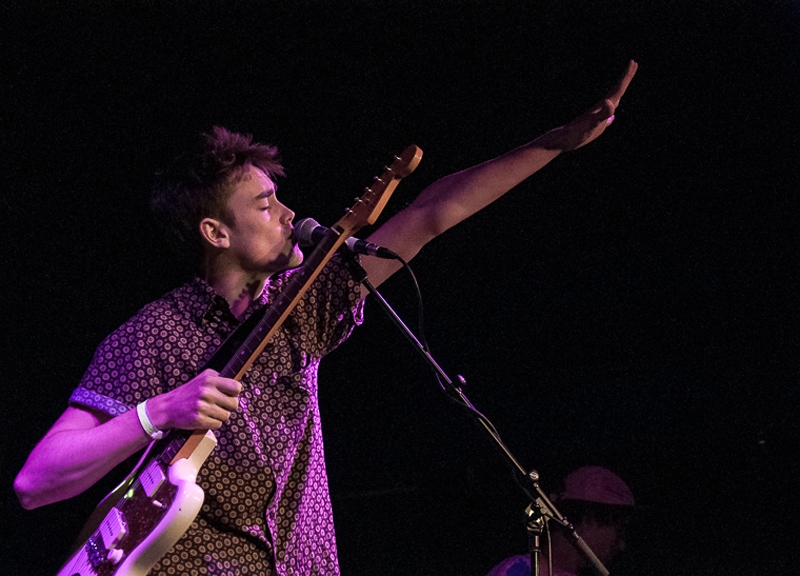 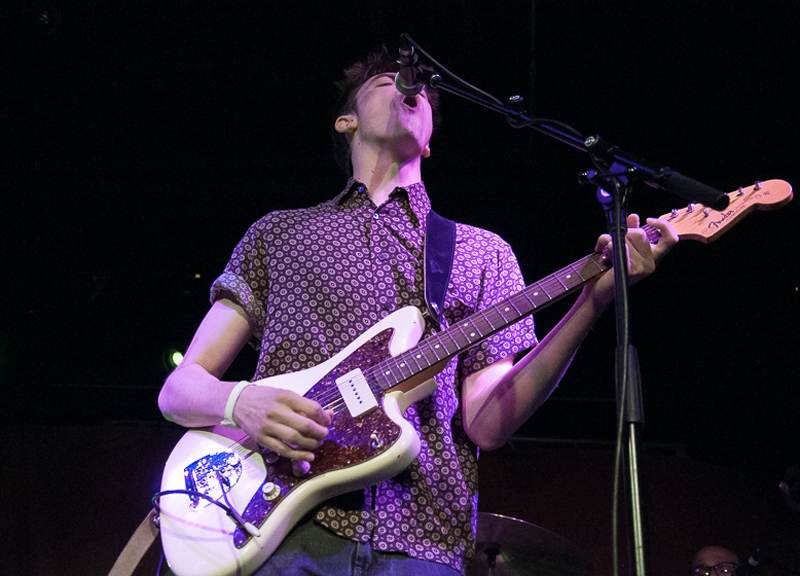