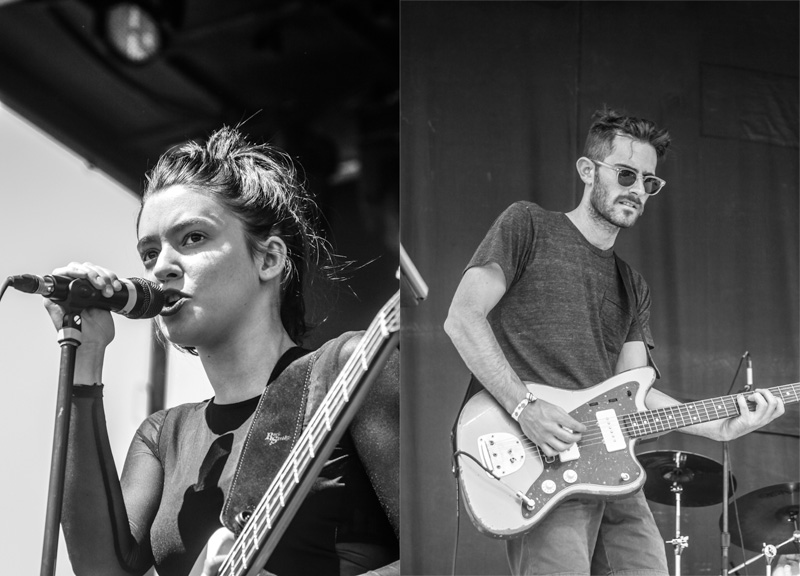 It started off pretty slowly, though. Not until Third Eye Blind took the main, so-called Meadow Stage at close to 7 o’clock did the crowds really show up in force.


But when they did, they really, really did. Seems all ages — ’90s kids or not — had a blast, singing along to the ’90s band’s songs. And when Violent Femmes took the stage a little bit later on at the same stage? Well, then it was the ’80s kids’ turn. And boy oh boy, did they get pumped when the band played “Blister in the Sun.”

The biggest crowd reactions of the night were earned across Oak Point Park and Nature Preserve as the noted “livetronica” act utilized saxophone and an onslaught of various beats to will the crowd into full-on dance mode.

Back across the field, the Alabama Shakes closed off Saturday night more calmly with their alternative blues-folk thing. It was an older crowd out this way, but, upon Big Gigantic’s set finishing, the ages evened out, and the Shakes’ significantly chiller brand of music brought the night to a calming finish. 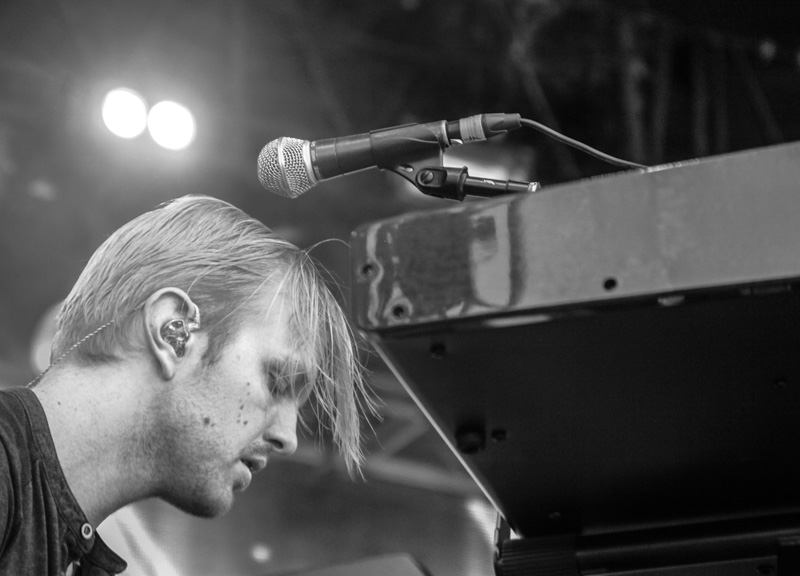 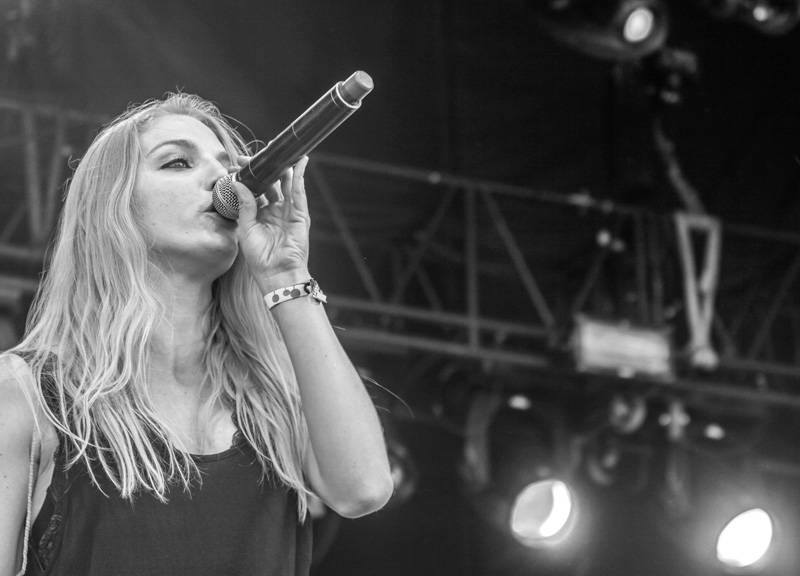 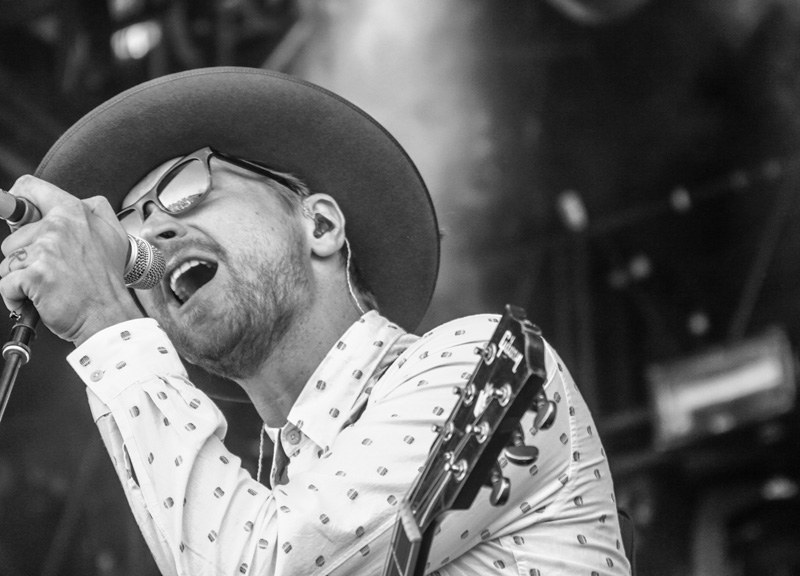 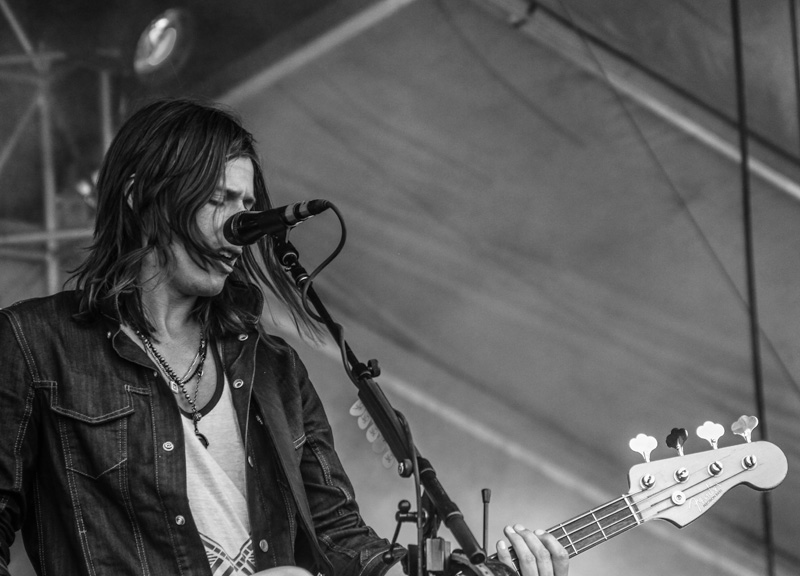 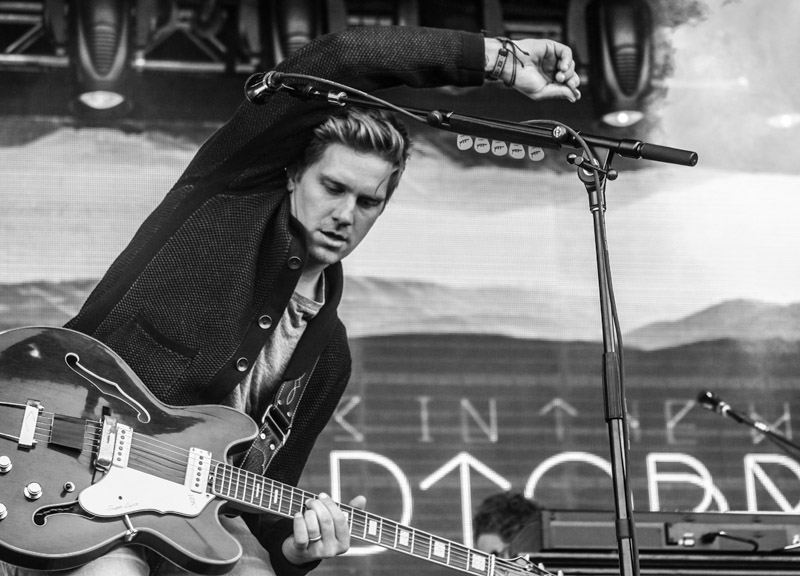 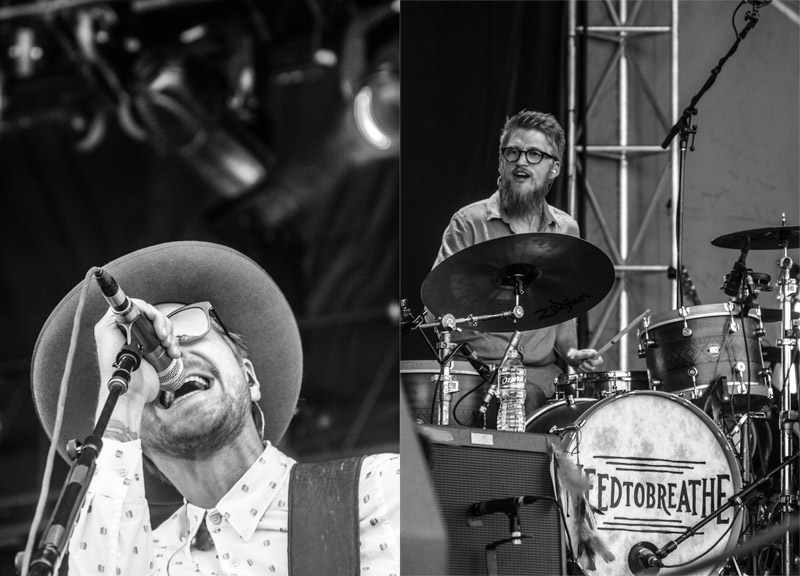 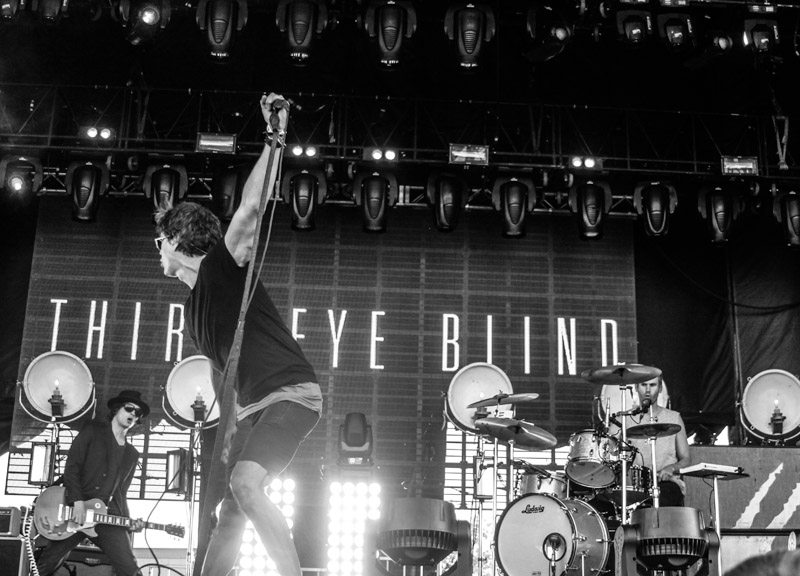 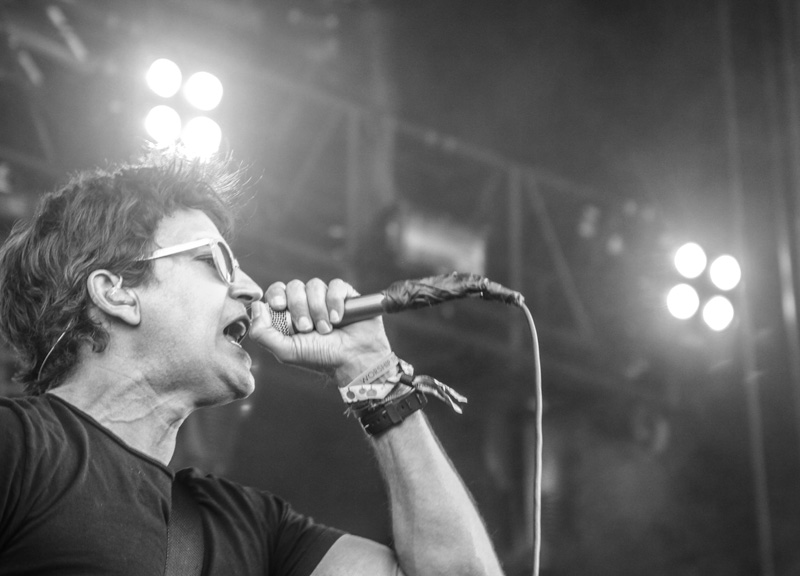 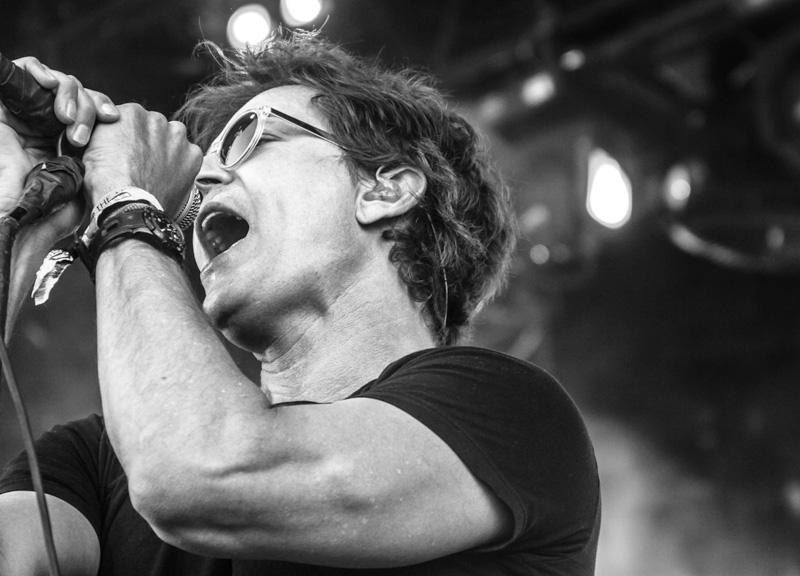 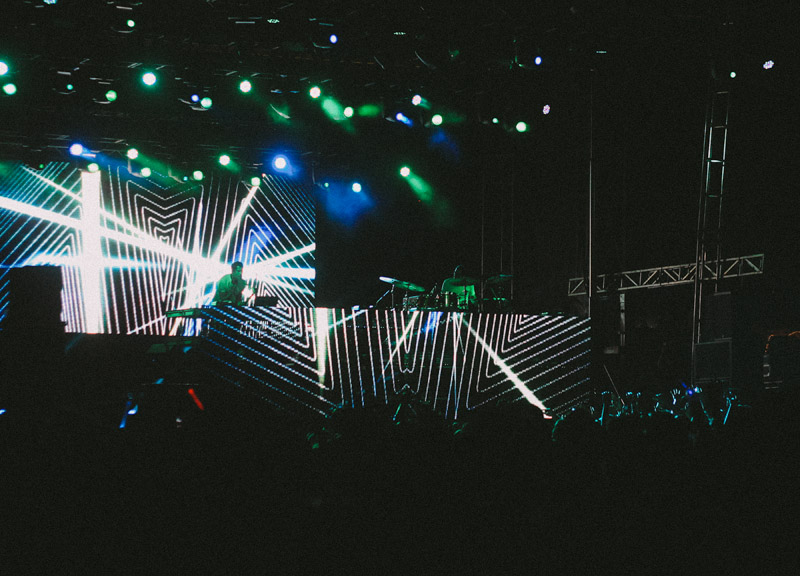 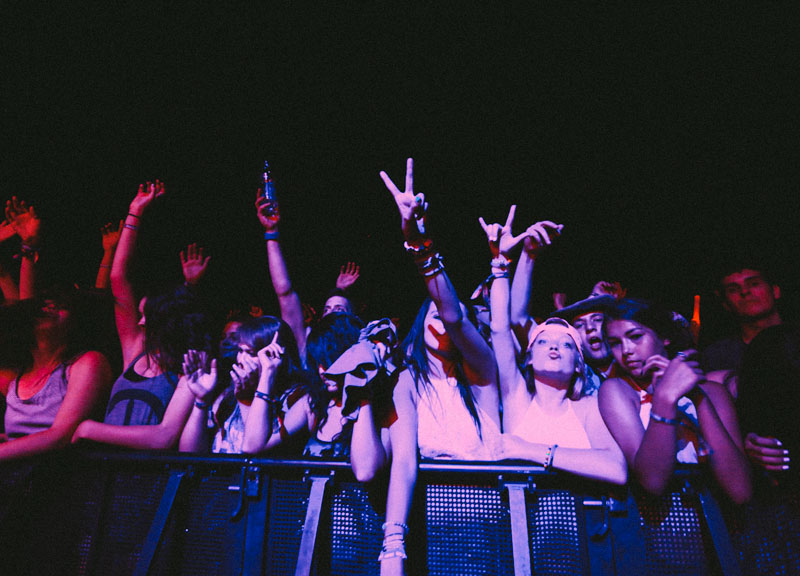 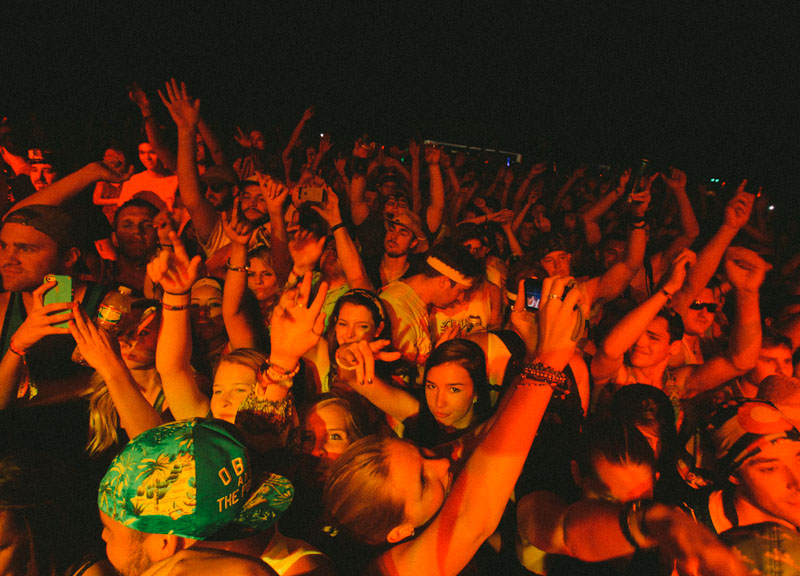 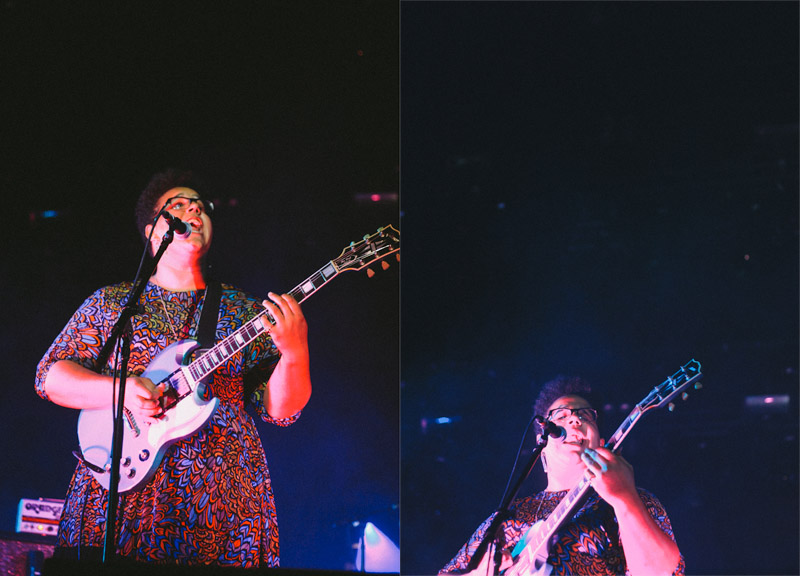 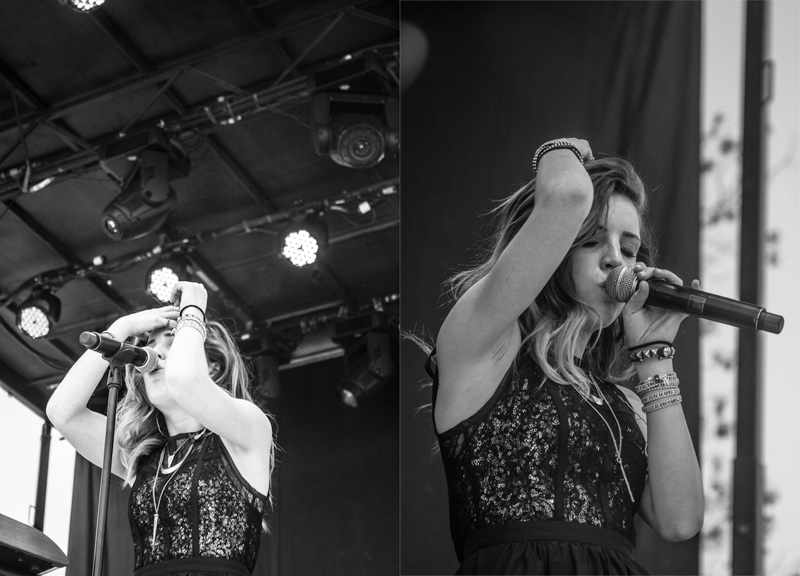 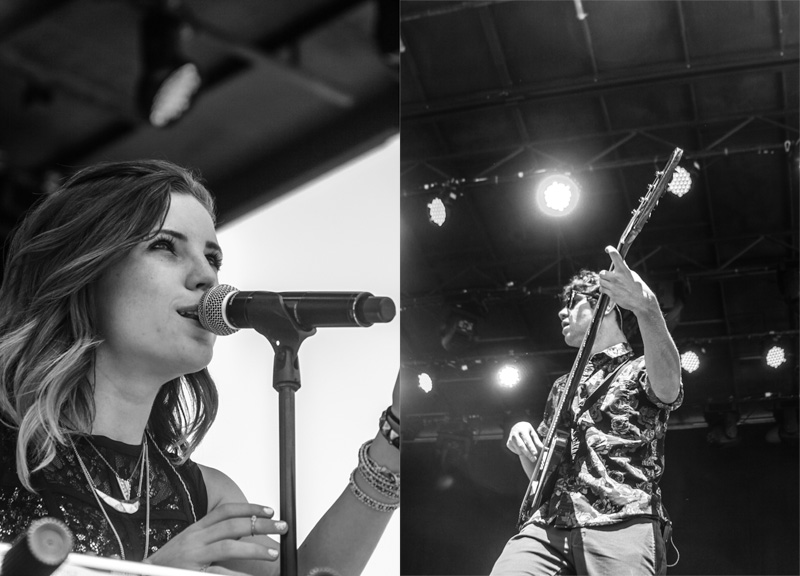 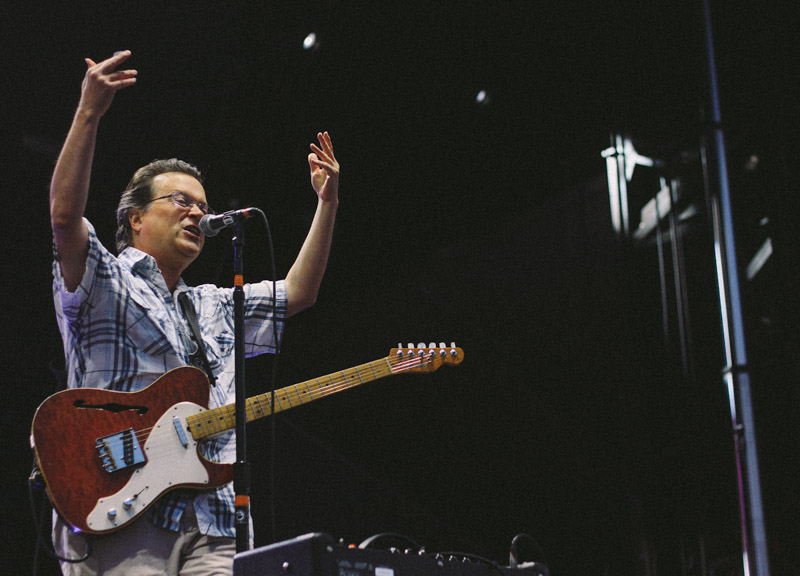 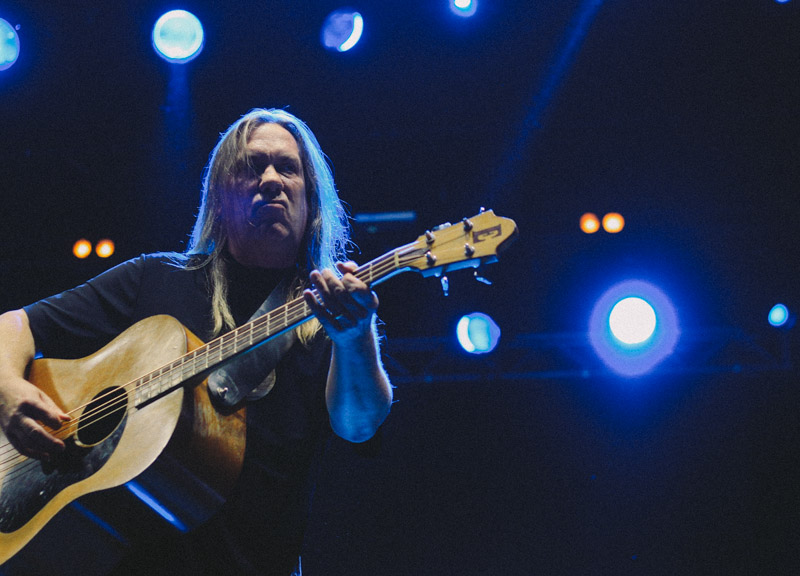 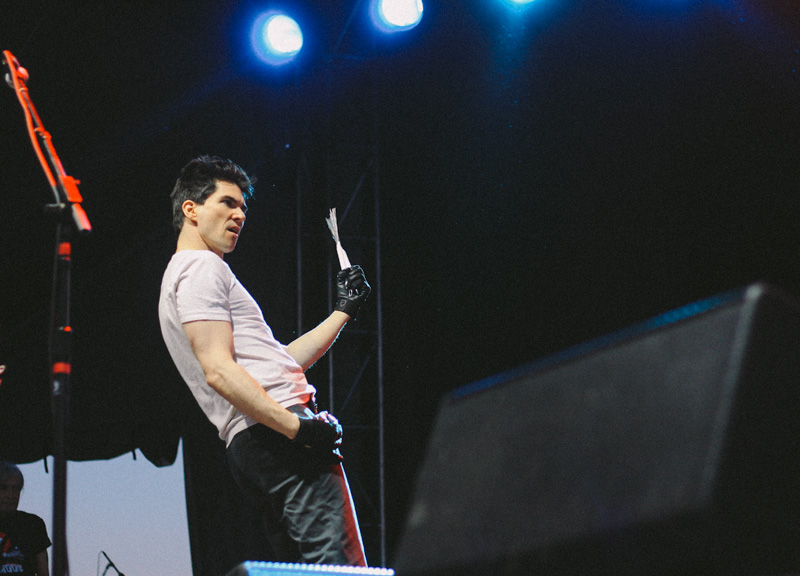