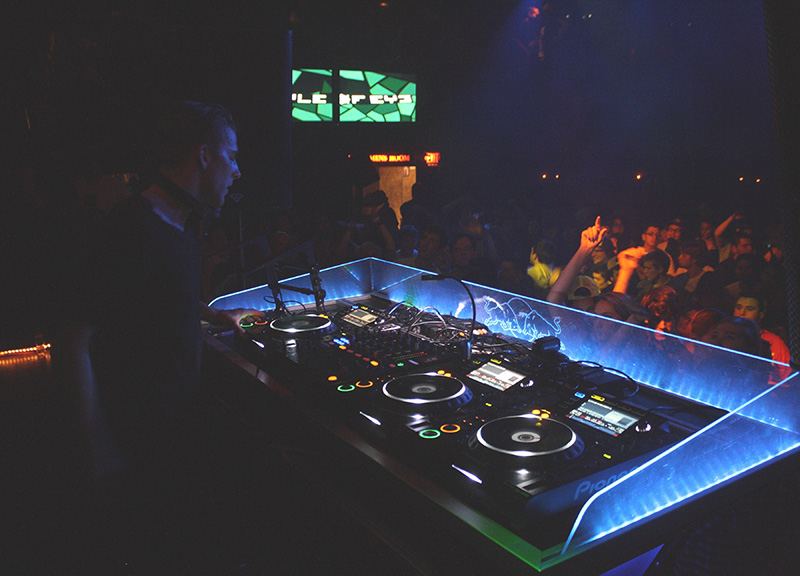 A mad swirl of electro, house, dubstep and drum and bass hit the Lizard Lounge in full force on Friday night as hit-maker and Fool’s Good giant Kill The Noise came to town to do just as his name implied.

And, hell, he accomplished half of that simply by throwing his name on the bill. There was fanfare and amped-up energy aplenty before he even started his set; the main room at the Lizard Lounge could barely contain the crowd that was waiting to see him go on.

Granted, the opening support he received from Style of Eye was on point enough to keep things at a fever pitch, with snippets of Porter Robinson and Nero tracks serving as just some of the teasers that got this hungry crowd only more turned up.

By 11:30 p.m., that all crested as the whole place — the main room, the upstairs balcony and even most of the side room where DJs Shaolin and Raydar played — was standing room only as Kill The Noise finally launched into his set. What came next was a blur of fist-pumping, body-slapping, sweat-churning, ever-living fun. And you could see it all around; the cascading rays of the intelligent lighting bouncing off the crowd created a phantasmagorical scene all night long.

Any worry about hype or the ability of Kill The Noise to give Dallas what it wanted was suppressed quickly. Quite simply, he killed it. 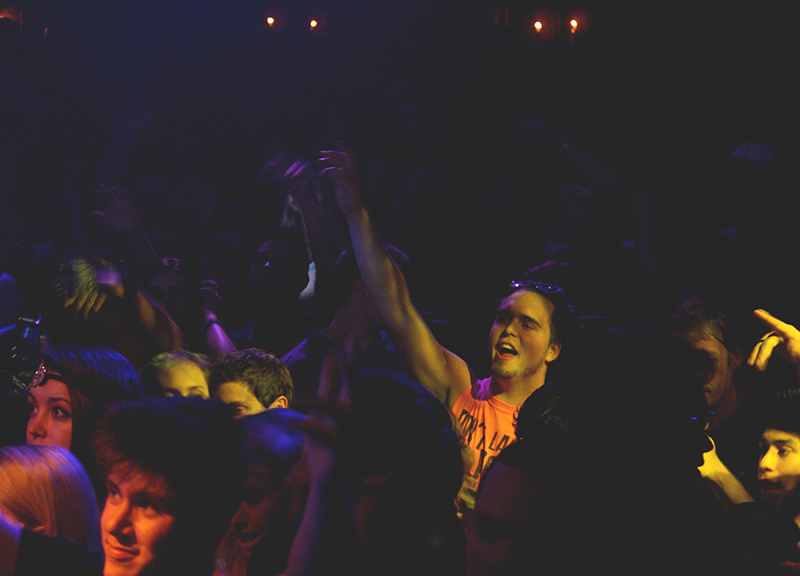 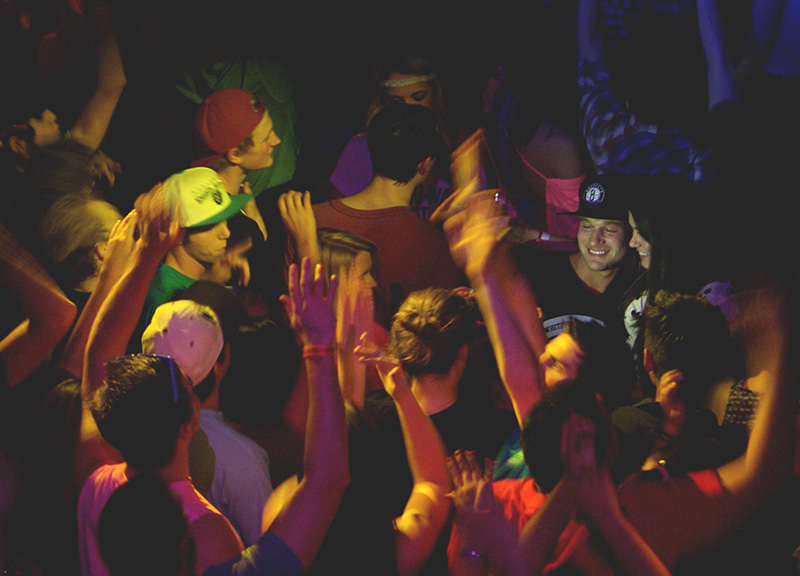 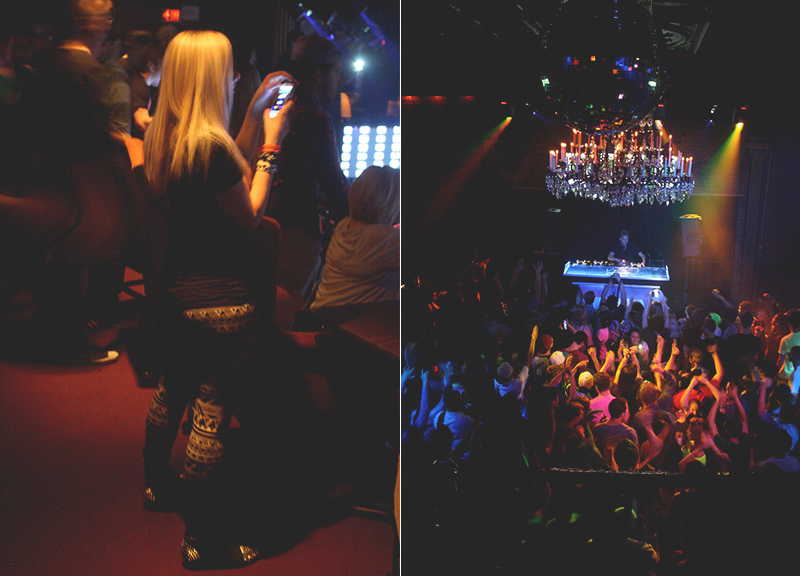 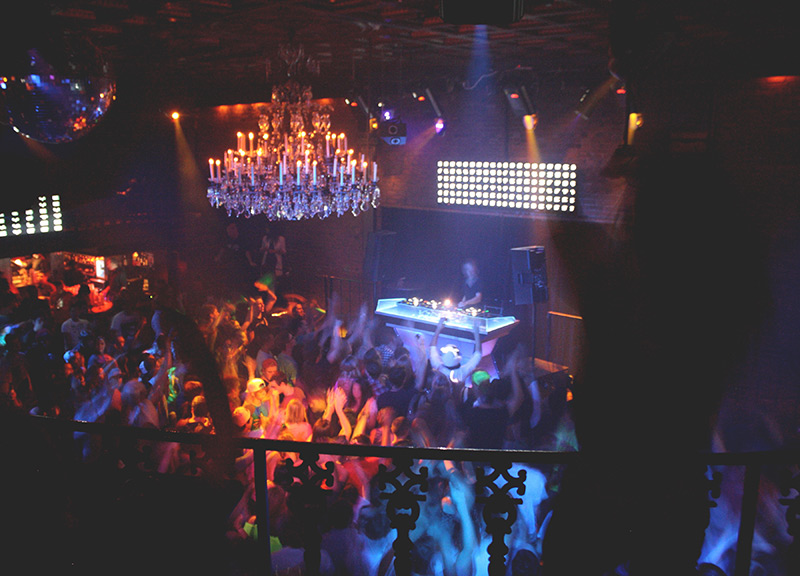 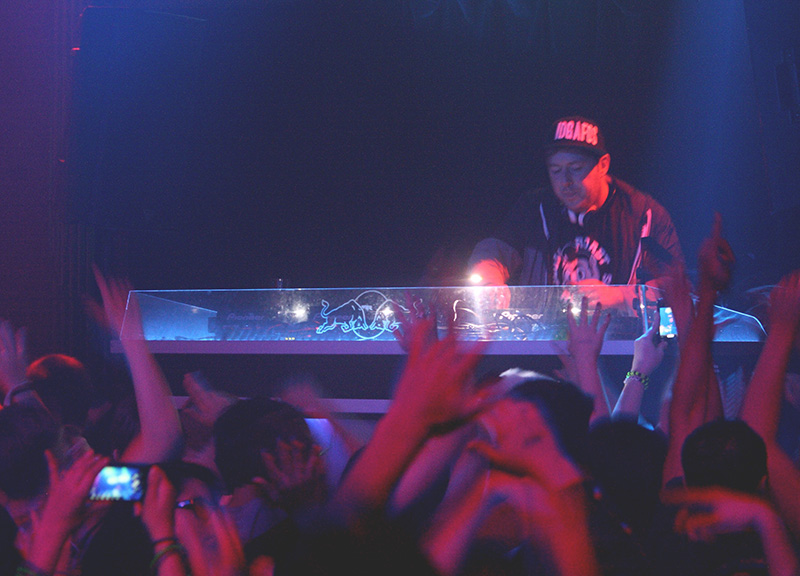 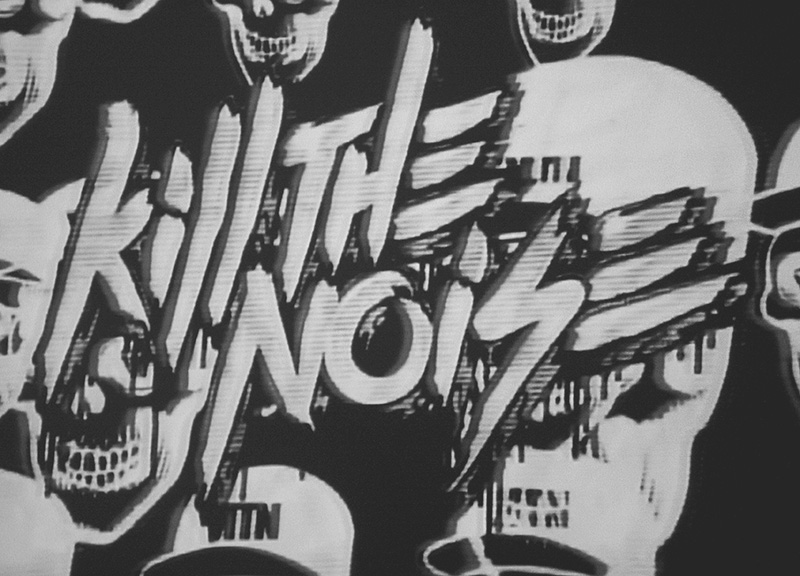 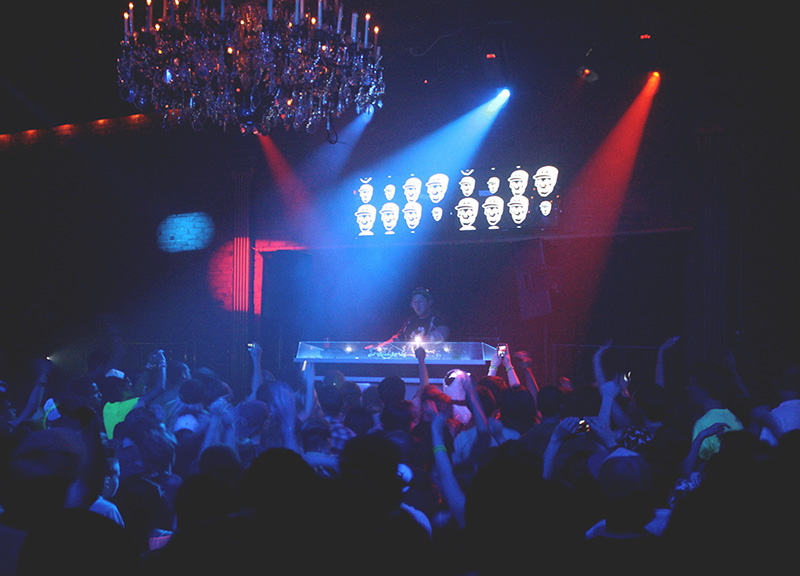 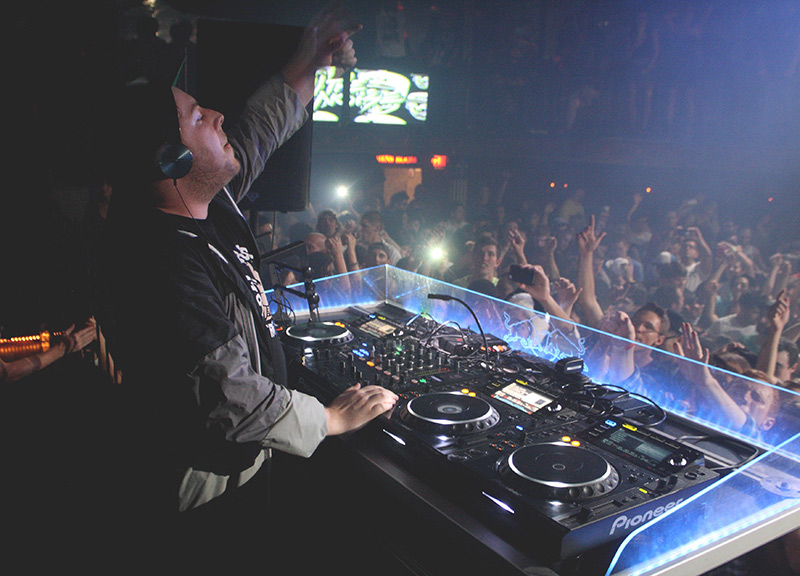 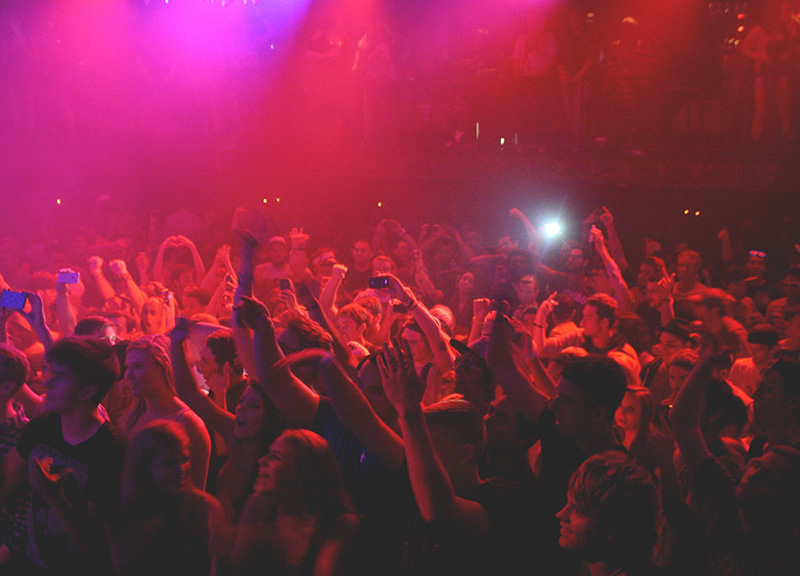 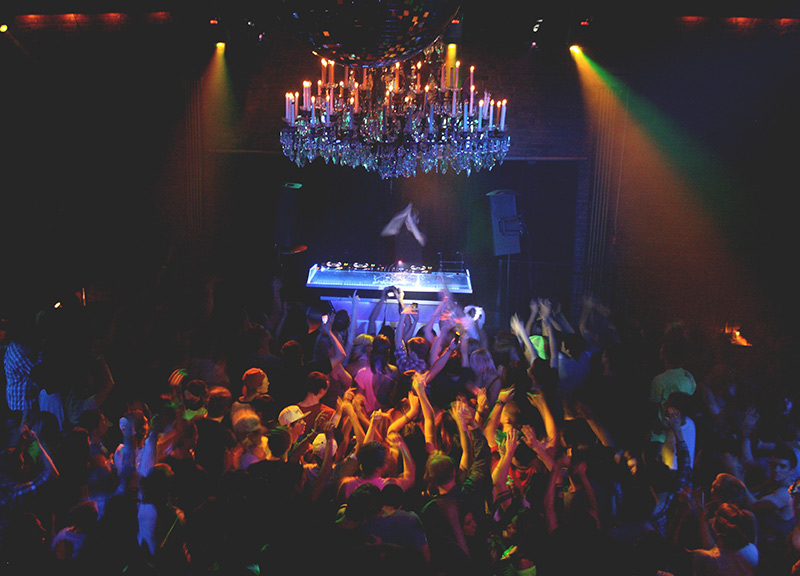 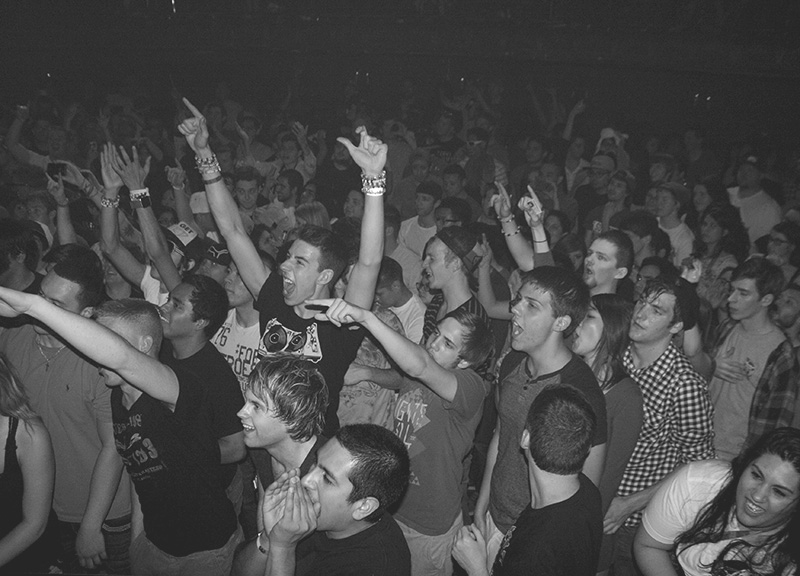 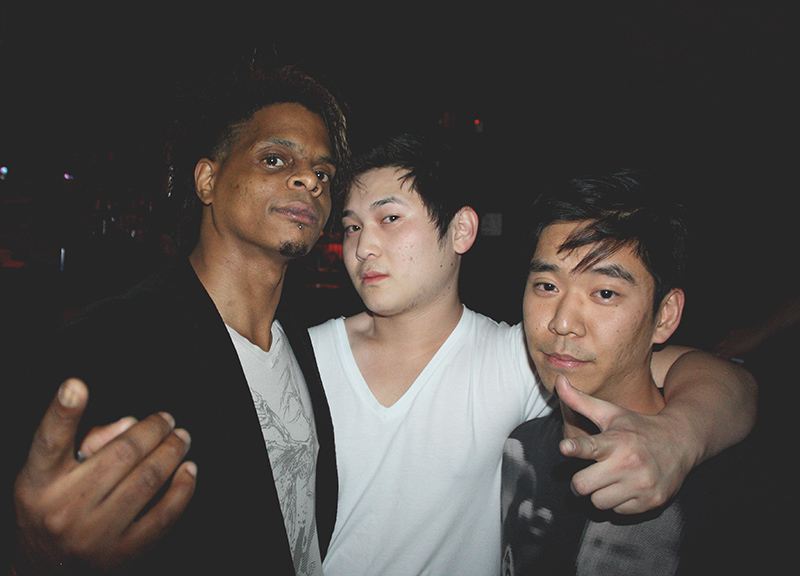 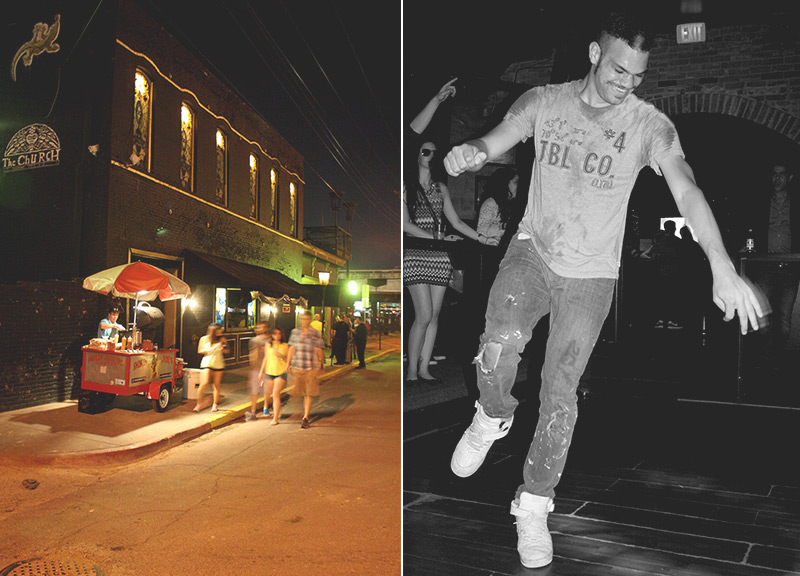