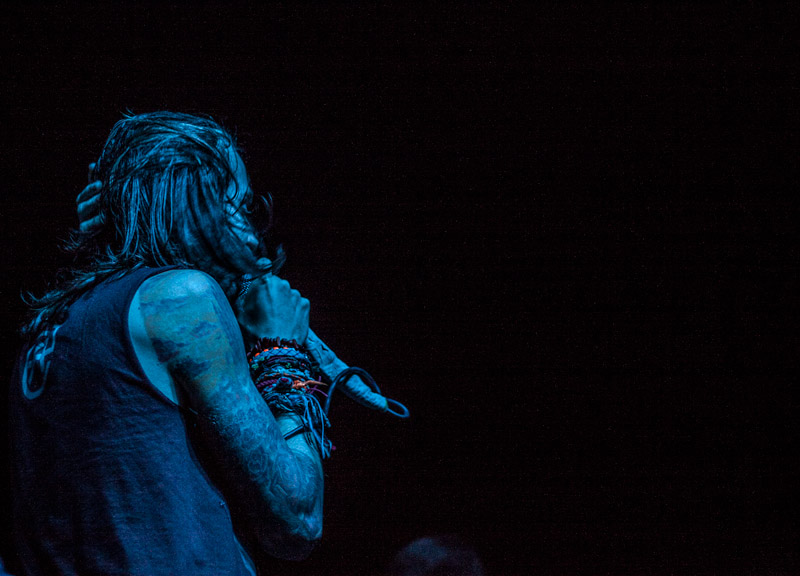 Scenes From Friday Night's All Time Low and Pierce The Veil Show at the Palladium Ballroom.

Friday night was only the second date of the Spring Fever Tour, featuring All Time Low and Pierce the Veil, Mayday Parade and You Me At Six. And one thing that was to be expected of this second show was that it would be louder, better, and more fun than the tour's kickoff in Tulsa.

During their set, the members of All Time Low, at least, made it known that Dallas lived up to that billing.

Of course, the crowd at this show had reason to be loud and entertained. At the start of each set, each band on the bill offered up a rather funny and unique introduction. All Time Low, for example, employed their merch guy to come out and act as the announcer for a boxing tournament to introduce their show. All Time Low's members then walked onstage in American flag robes.

Pierce the Veil, meanwhile, went a more traditional route, blasting the crowd confetti, which floated around the venue for the rest of the night, at their set's start.

And, to be sure, this celebratory, vibrant nature resonated all night long: You Me At Six, All Time Low, and Pierce the Veil invited their crowd to start mosh and circle pits, and the crowd was all too pleased to do so.

In all, it was a fun night. Each of these bands had played Dallas plenty times before, sure. But, this time through, their efforts to make things feel new and a little different were clearly appreciated. 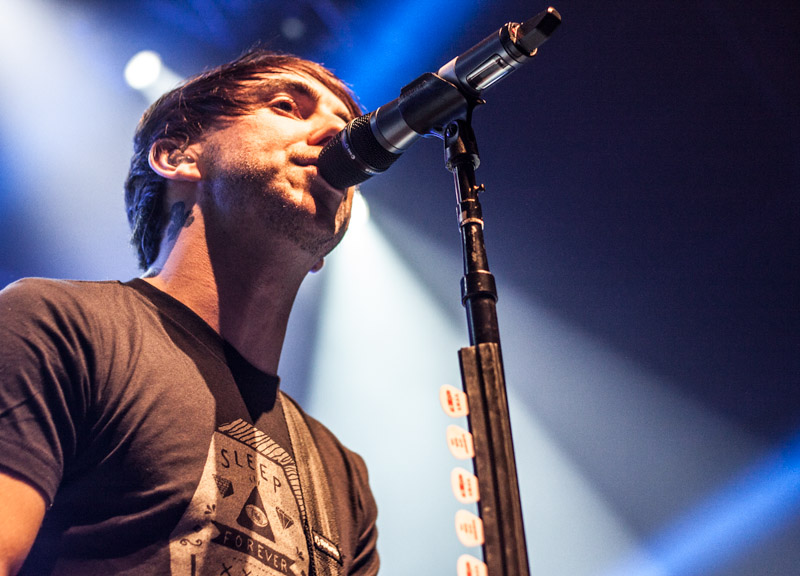 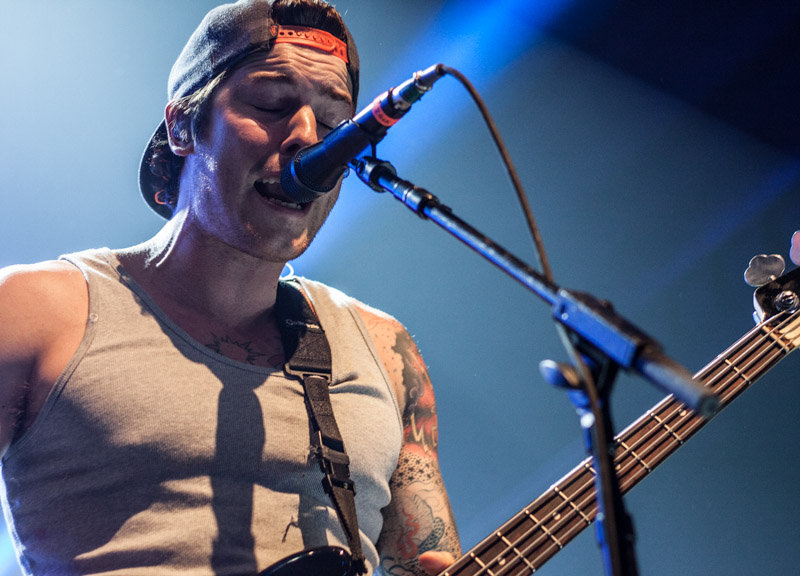 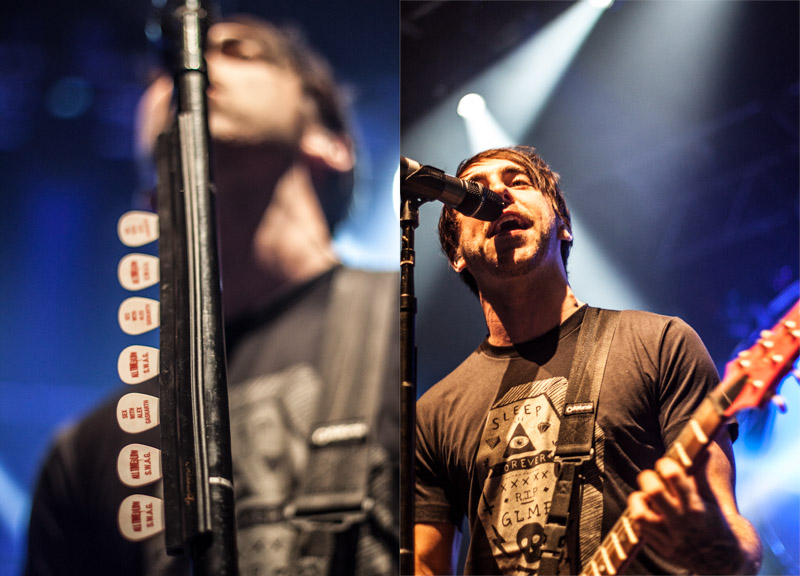 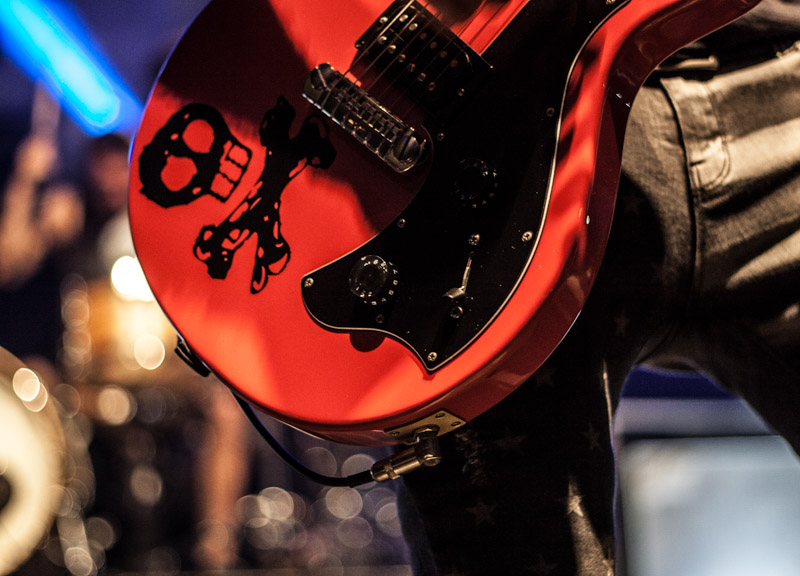 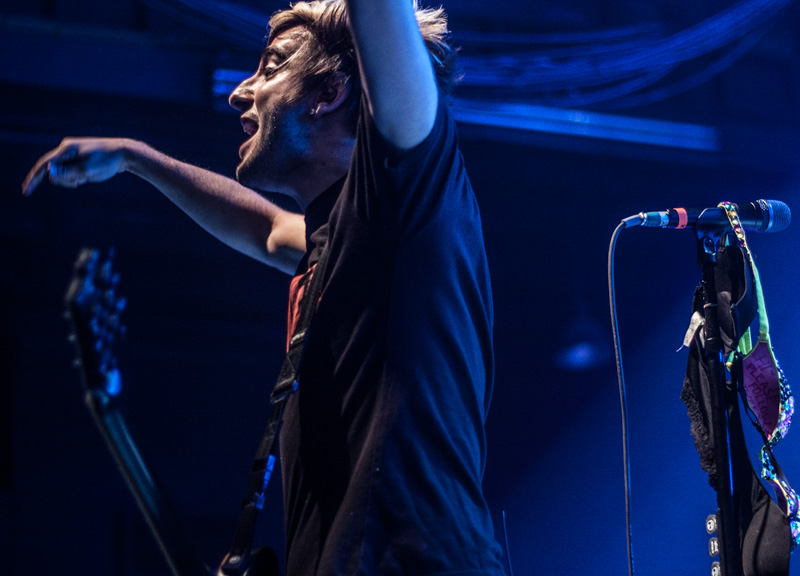 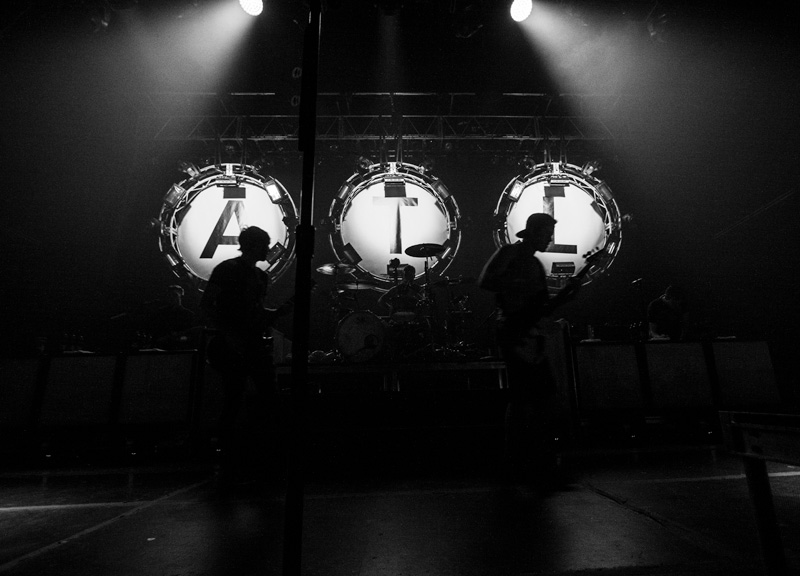 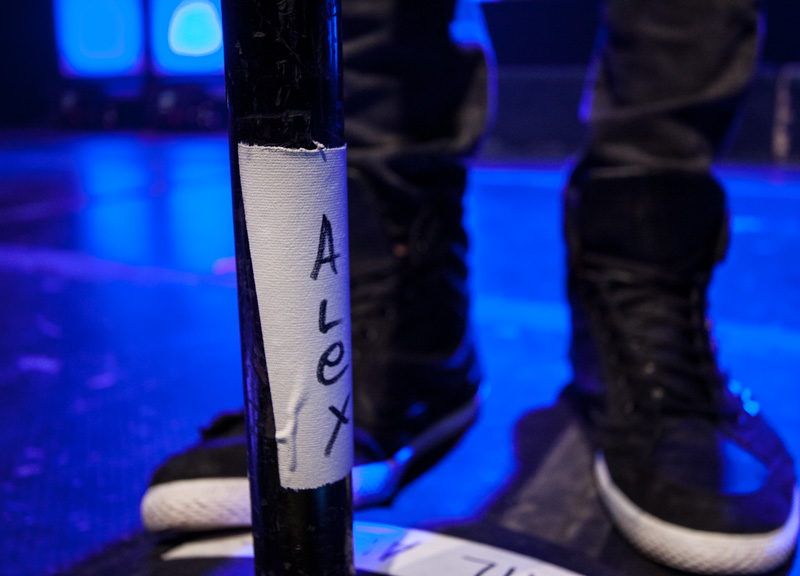 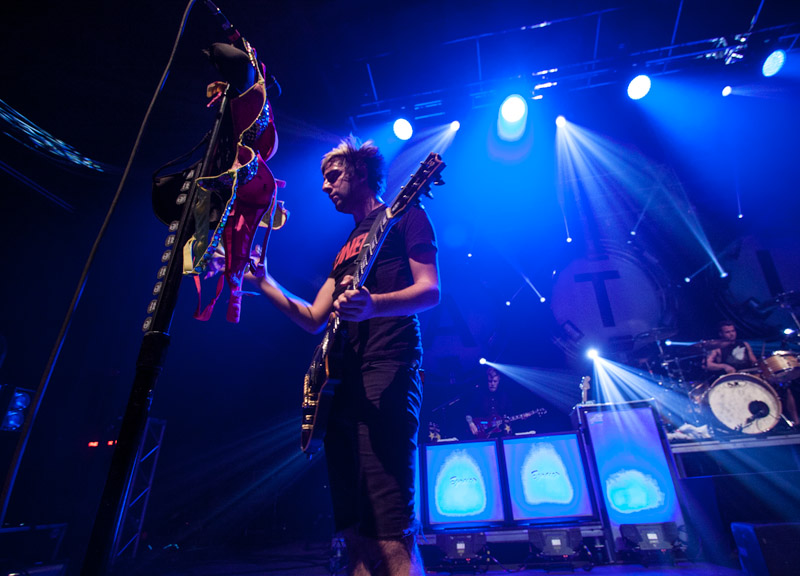 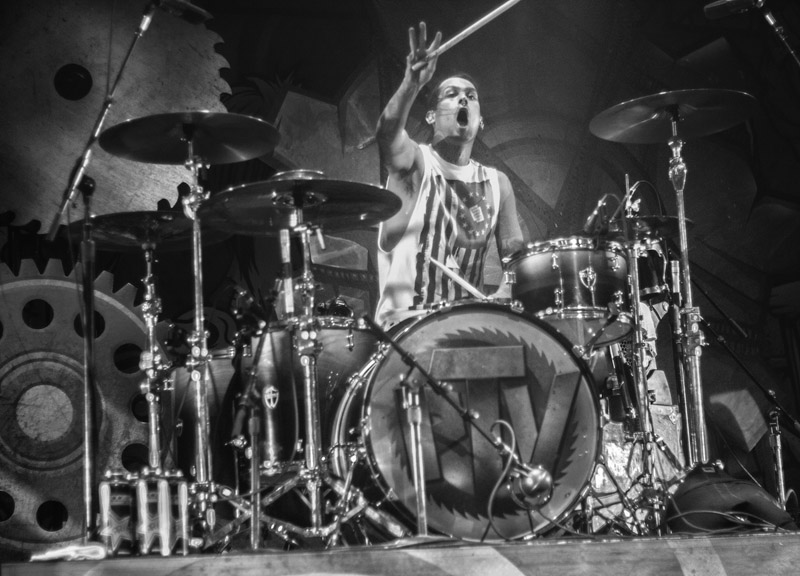 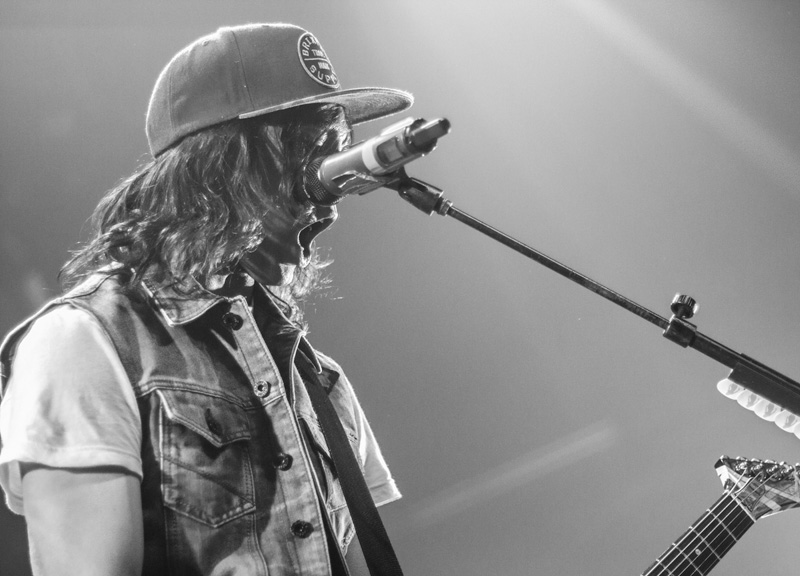 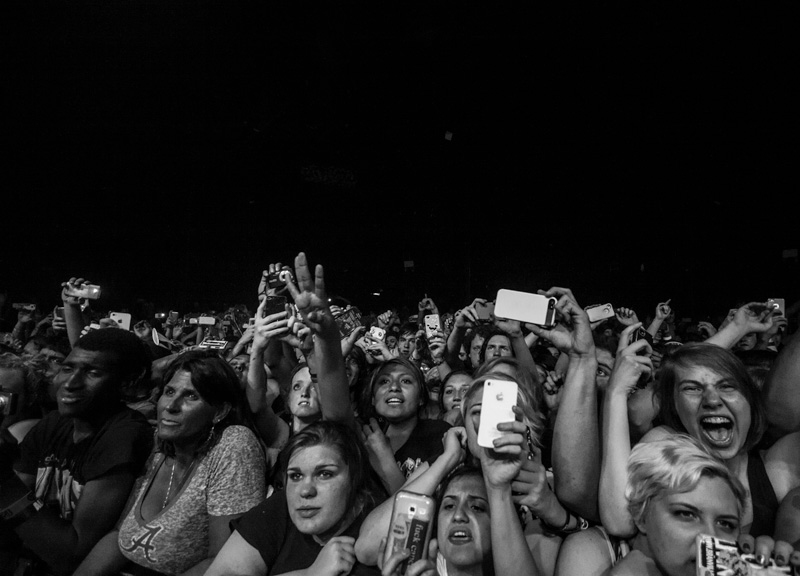 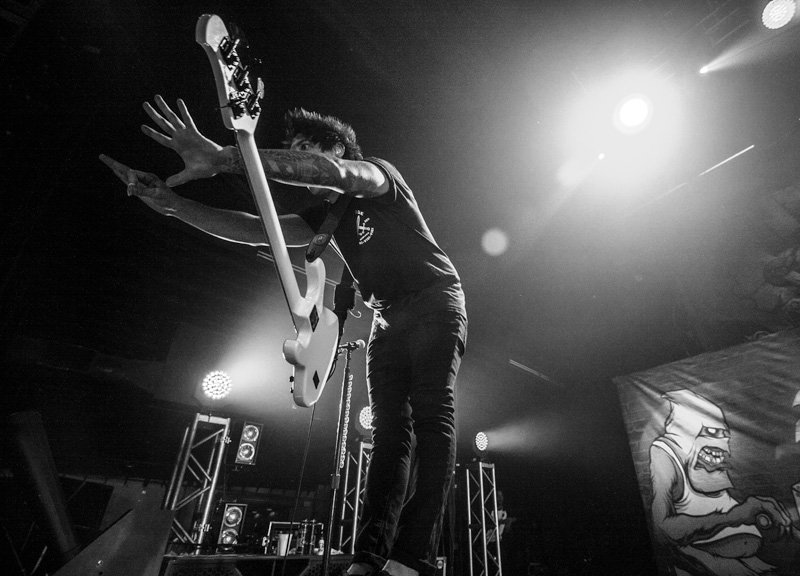 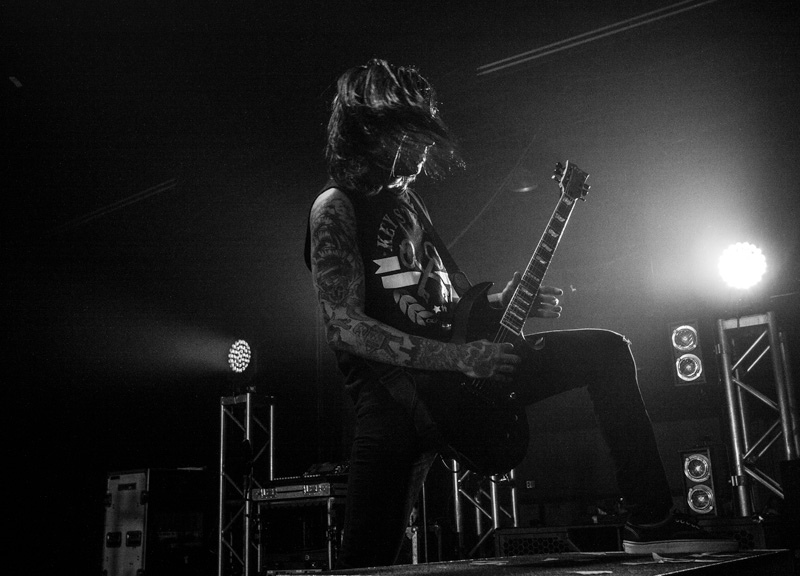 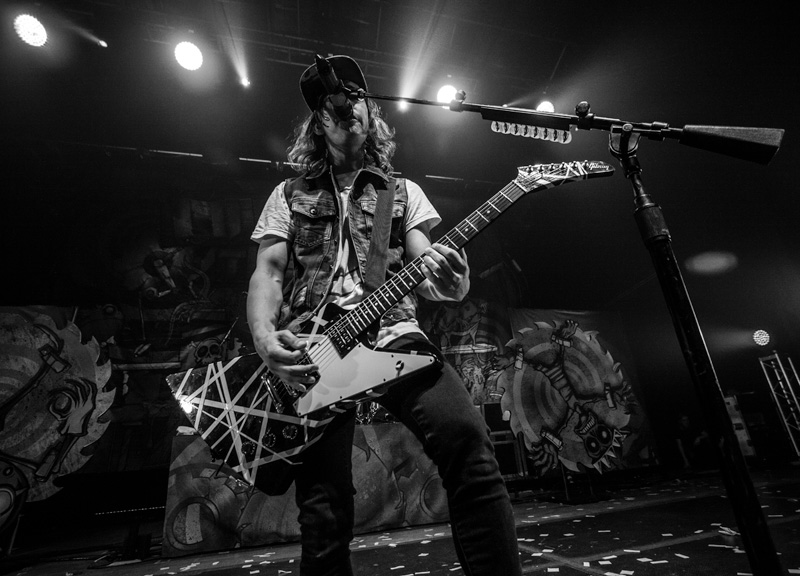 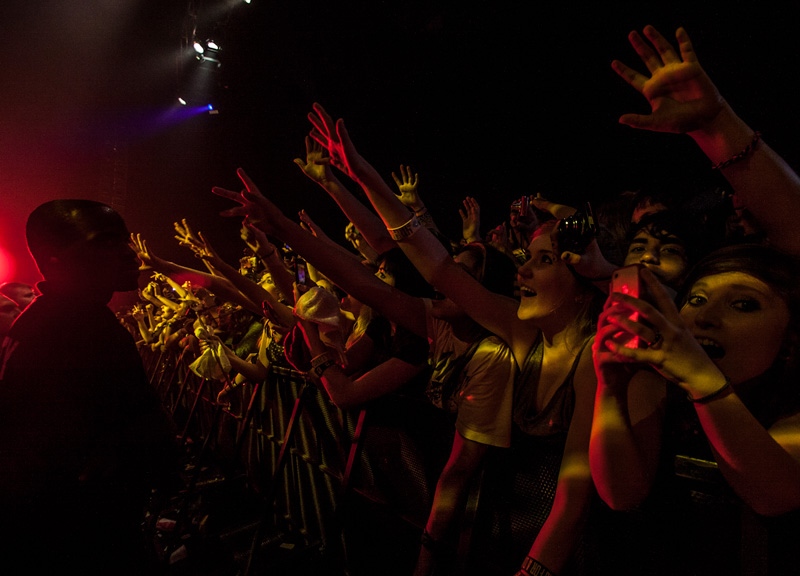 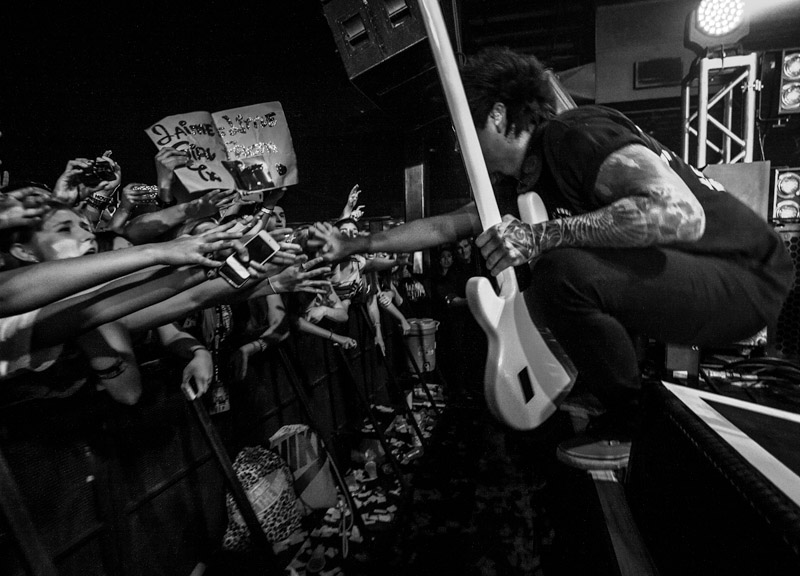 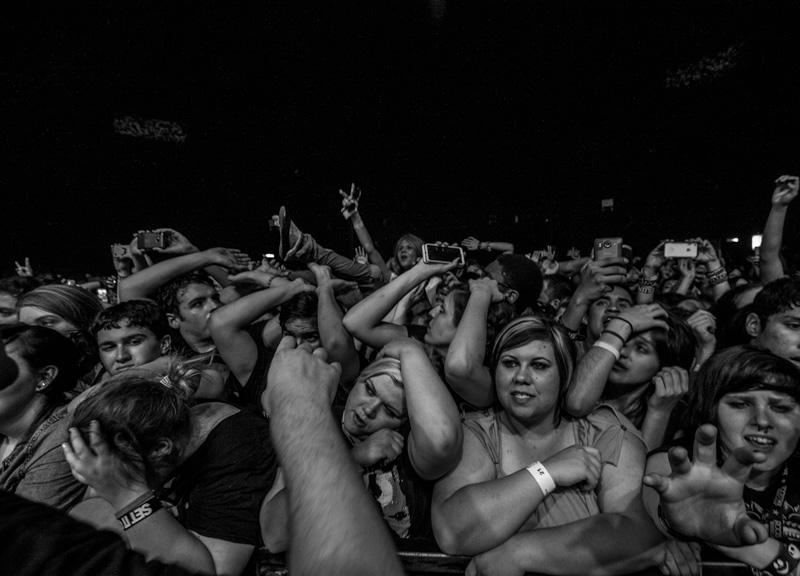 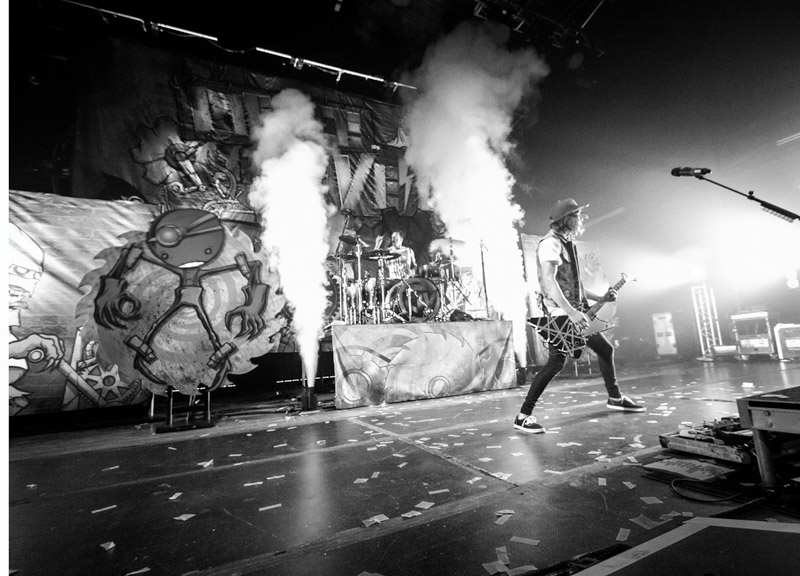