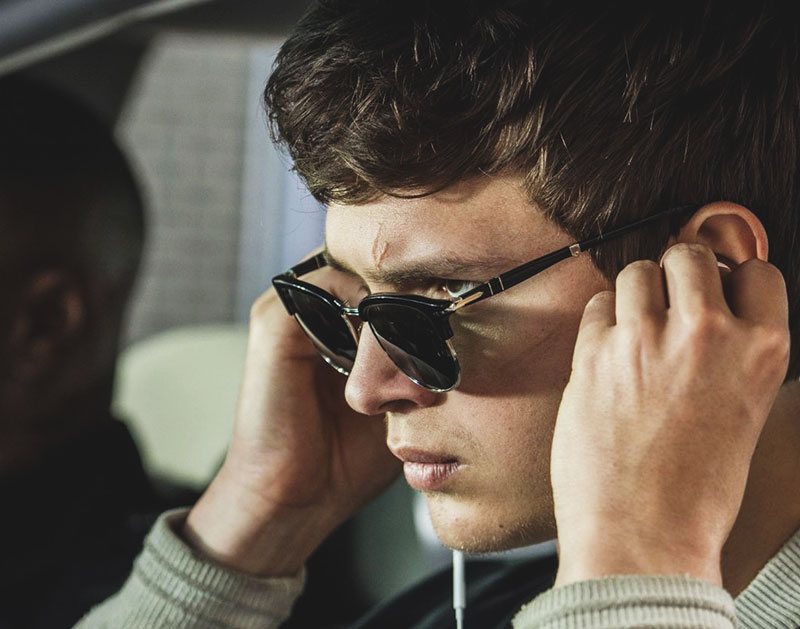 Kid Koala Will Perform Live The Music He Made For Baby Driver Before A Pair Of Special Presentations Of The Film At Dallas’ Cedars Location Of The Alamo Drafthouse On June 29.

On Thursday, June 29, the Cedars location of the Alamo Drafthouse will host a pair of special presentations of director Edgar Wright’s new film, Baby Driver. In addition to screenings of the film, these events will also include a live performance from the acclaimed turntablist Kid Koala.

And, no, that’s not as random a pairing as it might appear at first: Kid Koala, renowned as both a solo artist and for his work as one-third of Deltron 3030 alongside Del the Funky Homosapien and Dan the Automator, worked with Wright on the conceptualization behind Baby Driver‘s very-central-to-its theme music.

In the film, the lead character Baby (Ansel Elgort) is a getaway driver who suffers from tinnitus as a result of a childhood accident and who combats his affliction by wearing his headphones at nearly all times, with his music cranked up to 11. But, interestingly, much of the music Baby listens to are remixes that he apparently made himself to provide his life with a personal soundtrack — one that features songs from Beck, T. Rex, Blur, Queen, The Beach Boys, Run The Jewels, Danger Mouse and more.

In real life, though, Wright tapped Koala to do that remixing. And, not only that, but he also asked him to build an analog production rig for the cause — one built with the notion that this would be the rig that Baby built himself to create his musical creations.

Prior to the June 29 showings (there will be separate 7 p.m. and 10:30 p.m. screenings) of Baby Driver at the Alamo, Koala will perform live for the night’s audiences the very music he cut for the film, right on the very analog rig that he built for that purpose.

It’s a rare opportunity — Koala is only doing this at four screenings across the country (in addition to the Dallas date on June 29, he’ll perform at screnings in Brooklyn on June 27, in Austin on June 28 and in Denver on July 6) — and it should no doubt make for a pretty special experience.