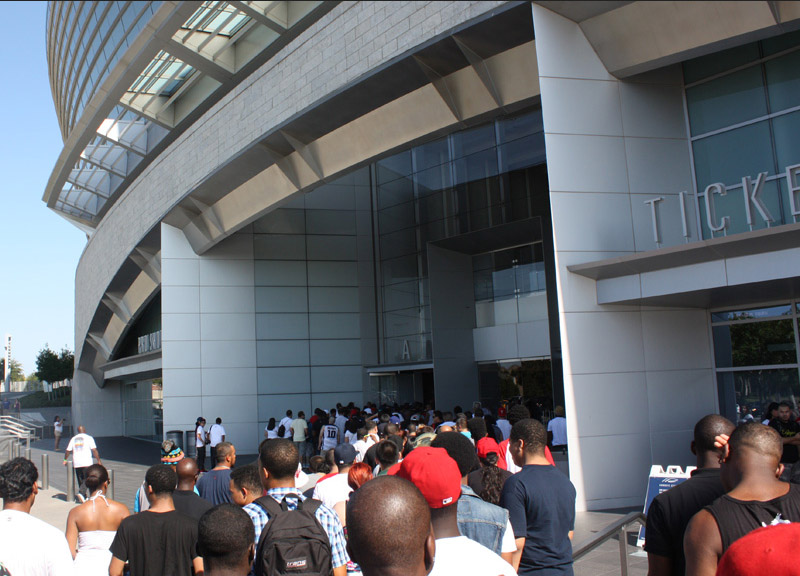 Kixpo, the biggest streetwear and sneaker expo in North Texas, pulled in hundreds of visitors on Saturday to their sixth annual event and second-year run at Arlington's Cowboys Stadium.

And, yeah, the line leading into the spot was brutally long, but at the long-awaited end of it laid a dreamland for many sneaker aficionados. The perimeter of the Cowboys Stadium field was lined with pop-ups from a number of apparel vendors and sneaker collectors.

To be sure, chatting with the folks behind some of the independent clothing brands posted up here was humbling. Most brands gave away free stickers and did a proper job sharing their brand story and experience with each visitor.

Some of the most solid and maturing local Dallas brands were right alongside some of the newer ones, too, and they all mingled without much threat of competition or hints of self-importance.

Still, despite there being some major area clothing players on the field, I couldn't help but notice the ever-growing number of new brands here as well — some of which could use a little more researching and fine-tuning before presenting at a large trunk show like this one.

Sure, this happens at every expo, but, year after year, a handful of the new brands on hand watch and learn from the O.G. brands and return to Kixpo with elevated product and a more cohesive brand story. I wish I saw more of that this year.

Egos, after all, should just be saved for the sneakerhead booths — the tables where folks show off some of the most unattainable footwear items they've collected over the years.

It's kind of an intimidating prospect looking over these collections. The collectors, after all, take themselves almost too seriously: PLEASE DO NOT TOUCH. Maybe taking offers, but most importantly, look at my Yeezys. And, yeah, look people did. Some shoes were even sold, too. But most were just for show — or as was often heard, for “stuntin.”

Much of the crowd at Kixpo was doing just that — egotistically or not — by dressing in style. T-shirts often matched shoes, prints were mixed with patterns and accessories were in bloom on all arms.

I mean, hell, some of the youngest attendees (just at walking age) had on more expensive shoes than I did.

The live musical performances on hand, meanwhile, were decent. But, at the same time, I did wonder why — especially with such a large scale venue as Cowboys Stadium booked for this gig — Kixpo failed to bring in some of the most applauded local acts in town (e.g. Erykah Badu, A.Dd+, The Mohicans, Brain Gang, etc.). DJ Sober, to his credit, did grace the stadium at last year's Kixpo, taking things up a notch and making heads bob. But, this year, there was just something lacking.

Despite any slight downfalls, though, Kixpo is clearly here to stay. It was obvious from the number of attendees this past Saturday that the event will only continue to grow.

And, indeed, the event has come a long way in the last five or so years. Still, it's tough not to long for its more humble days. I'll never forget the 2009 event — held in the relatively small gallery space of Life in Deep Ellum — without air conditioning at the end of July. That event may have been grueling, but it had a certain moxie to it. 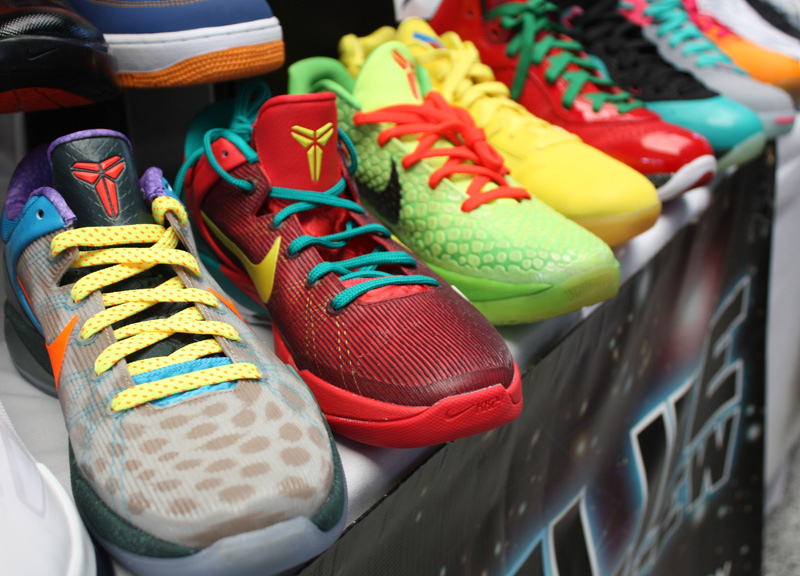 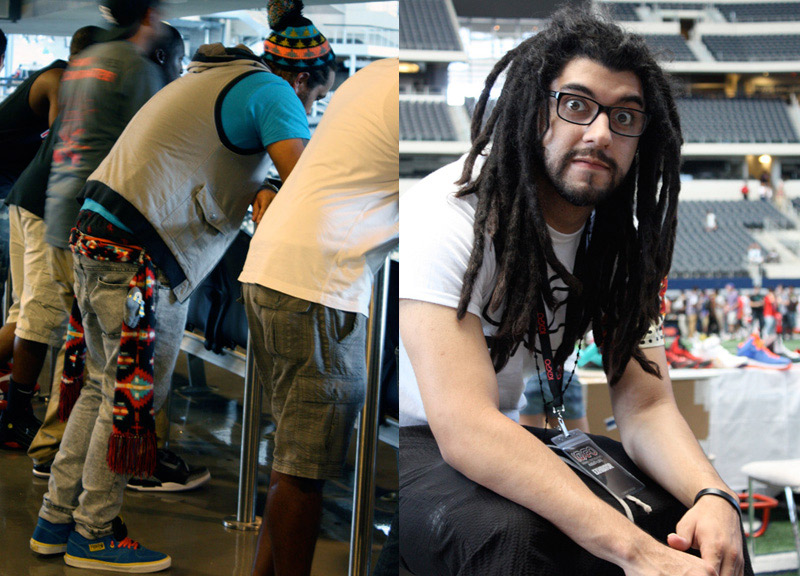 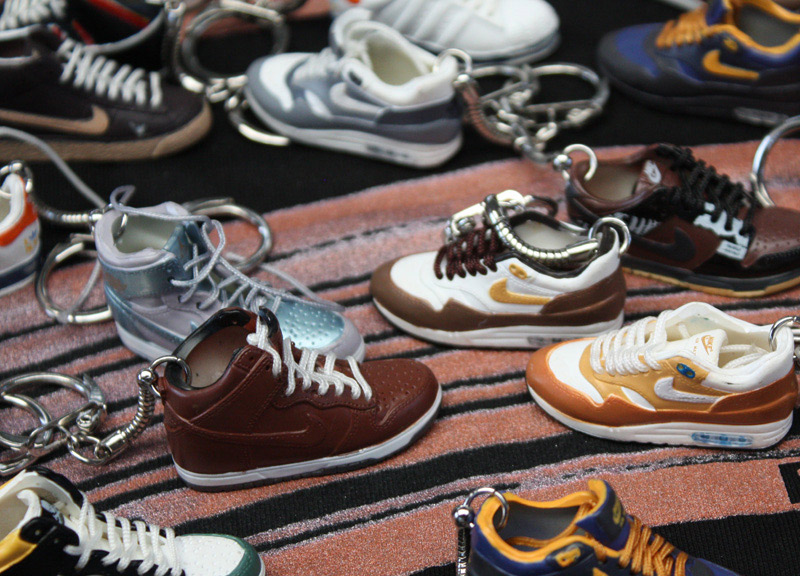 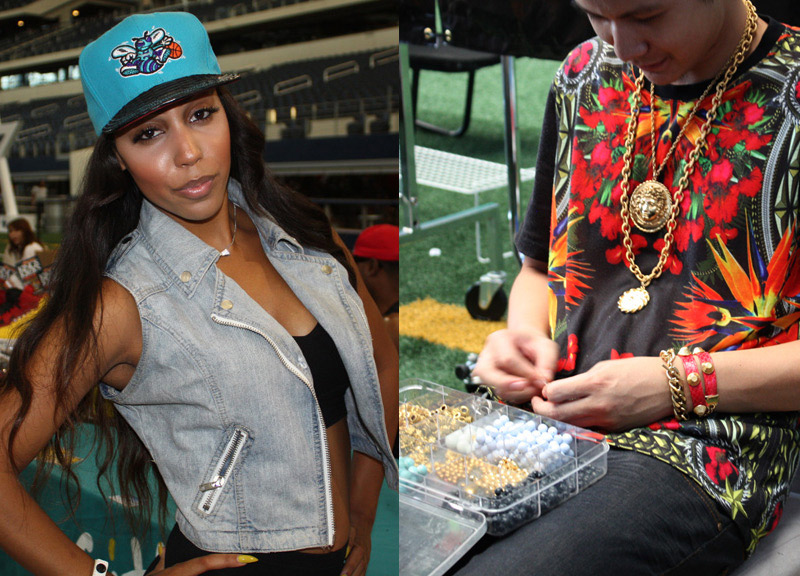 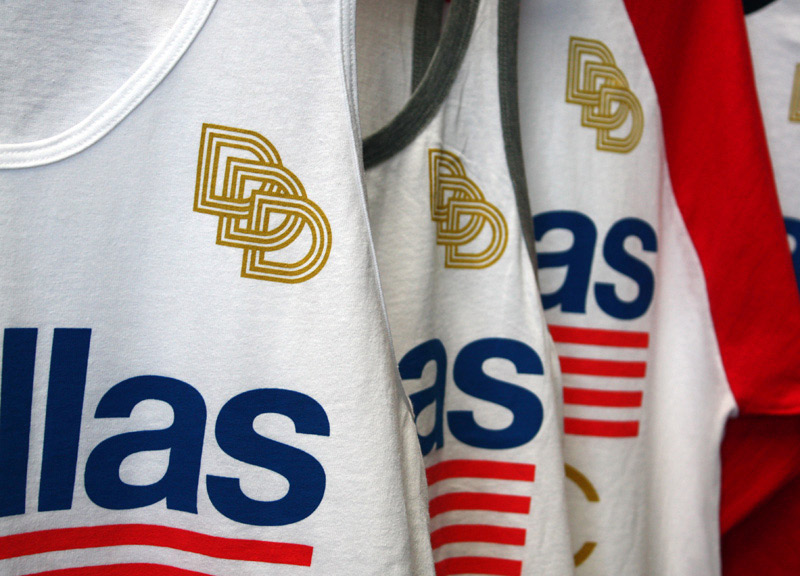 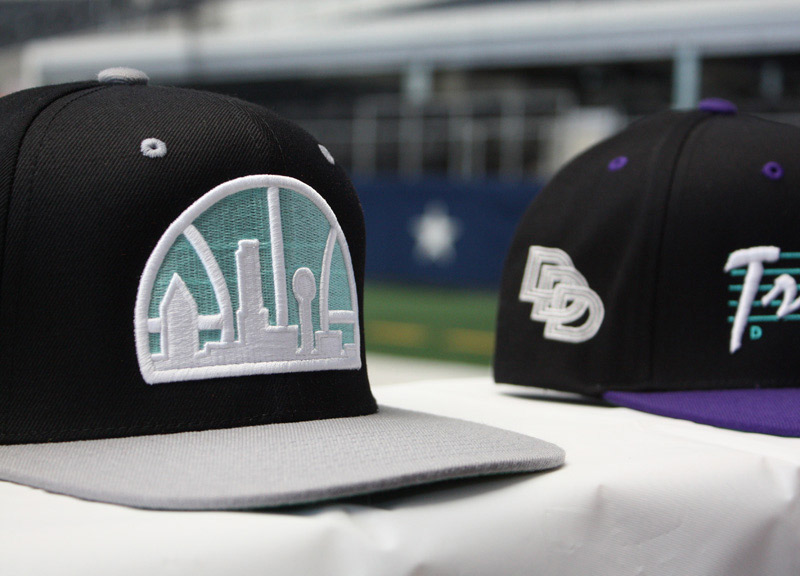 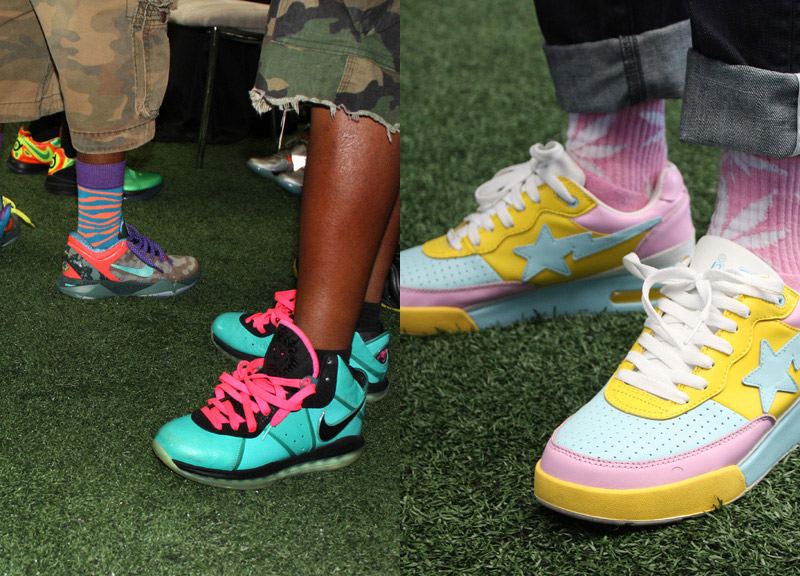 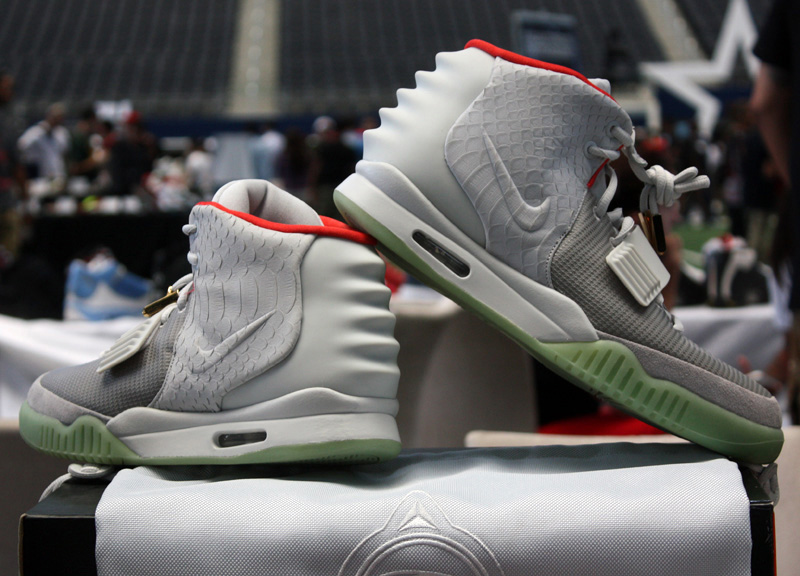 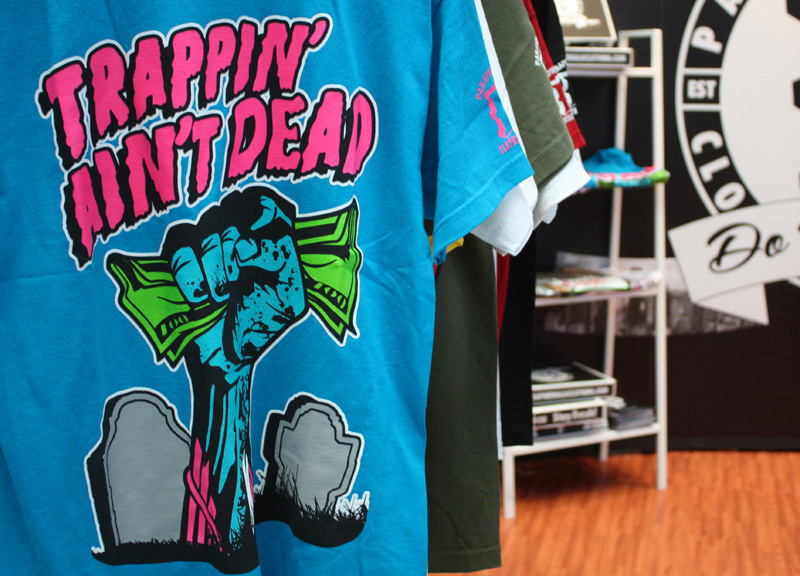 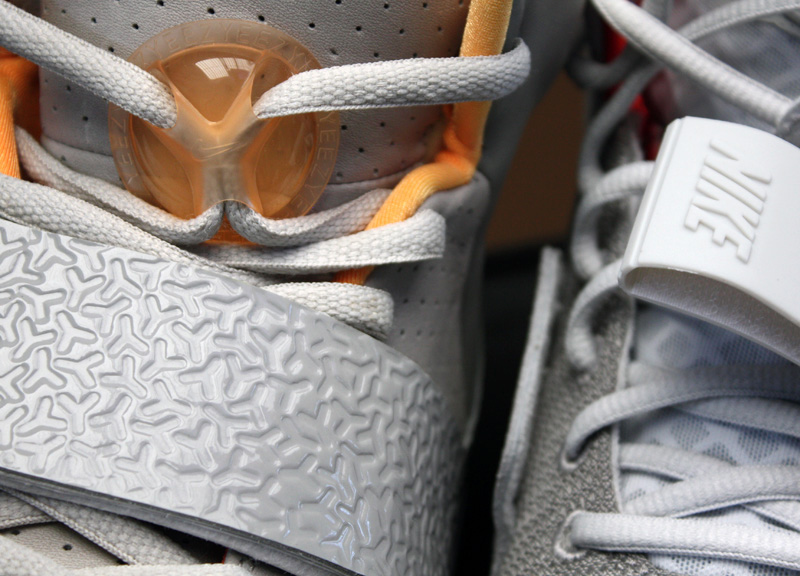 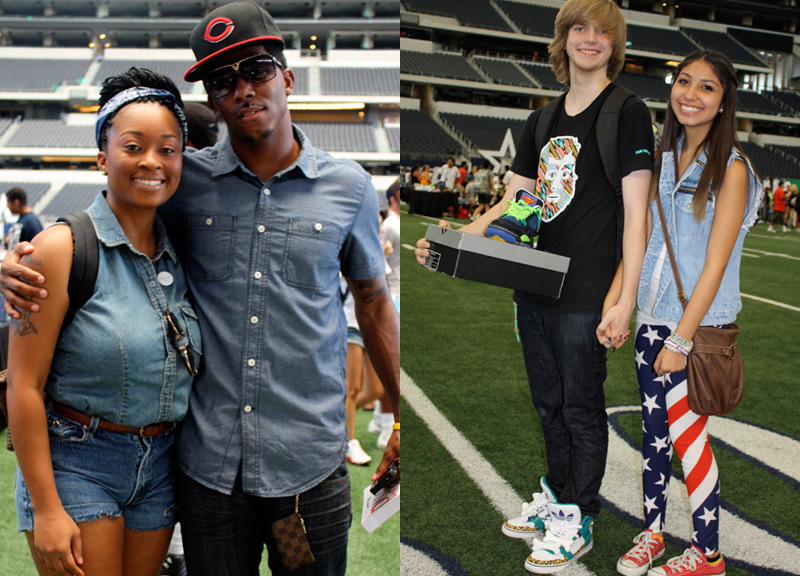 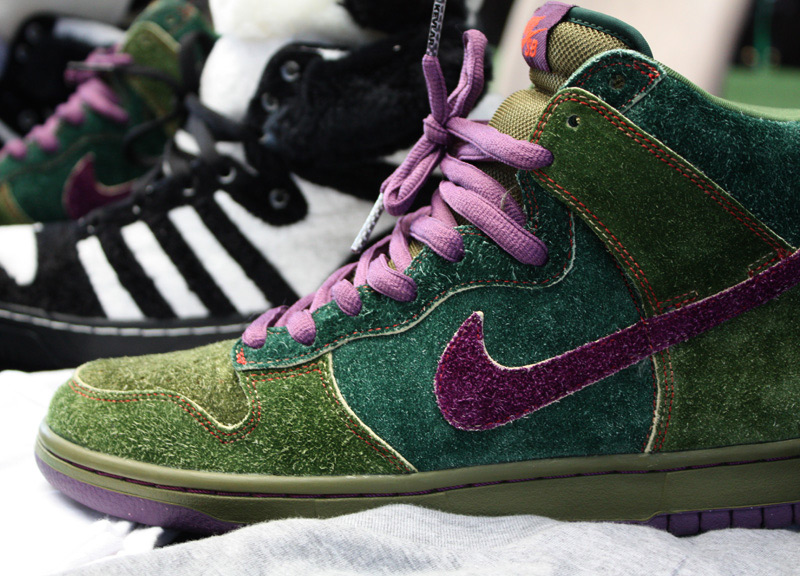 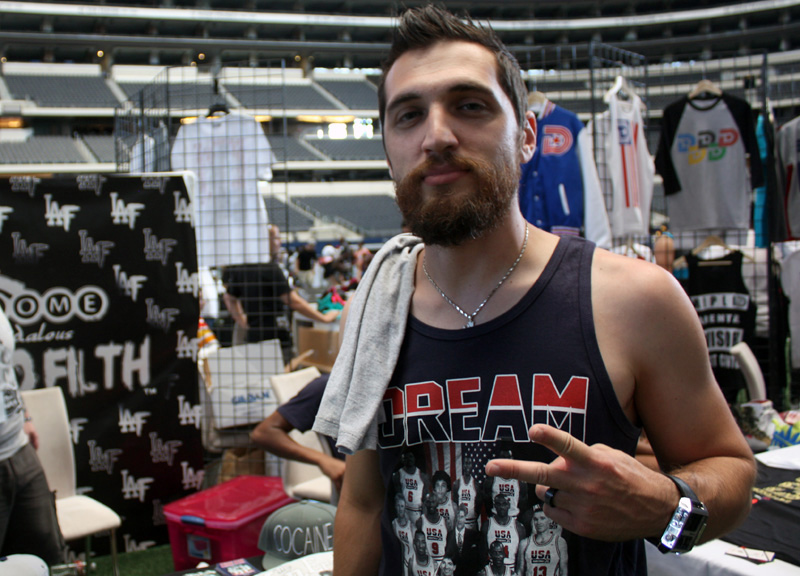 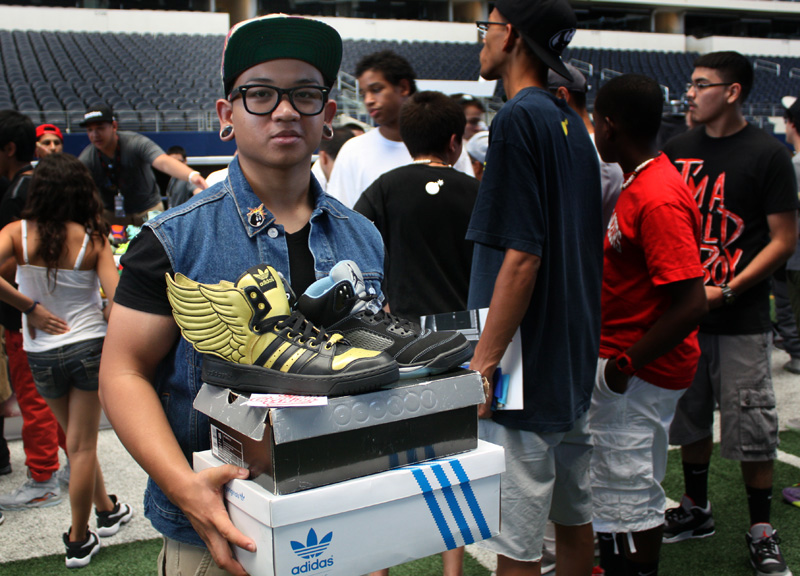 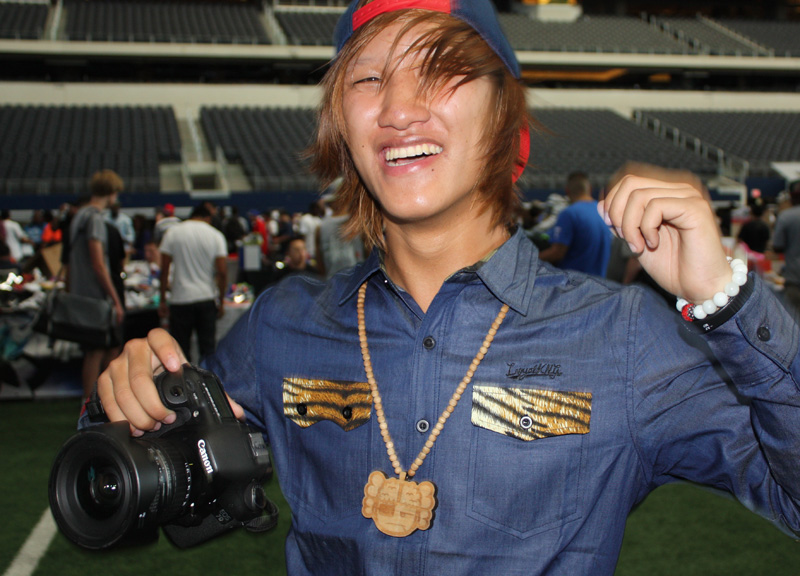 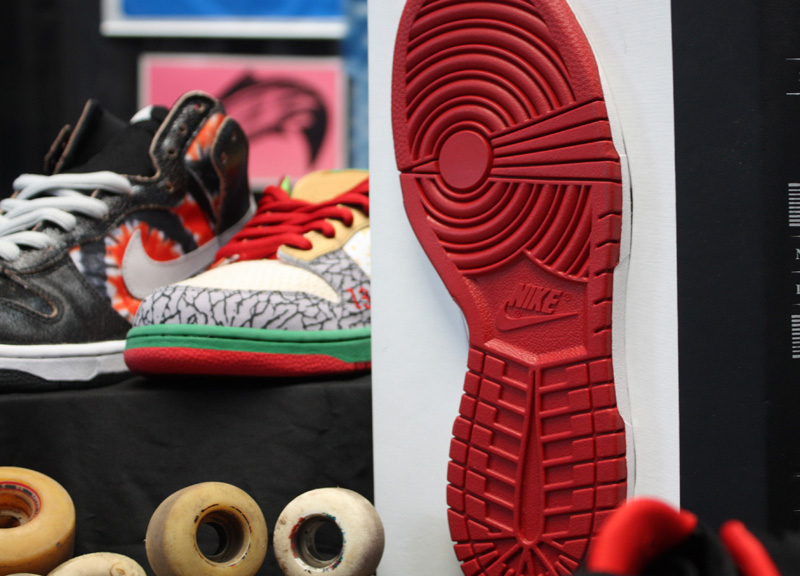 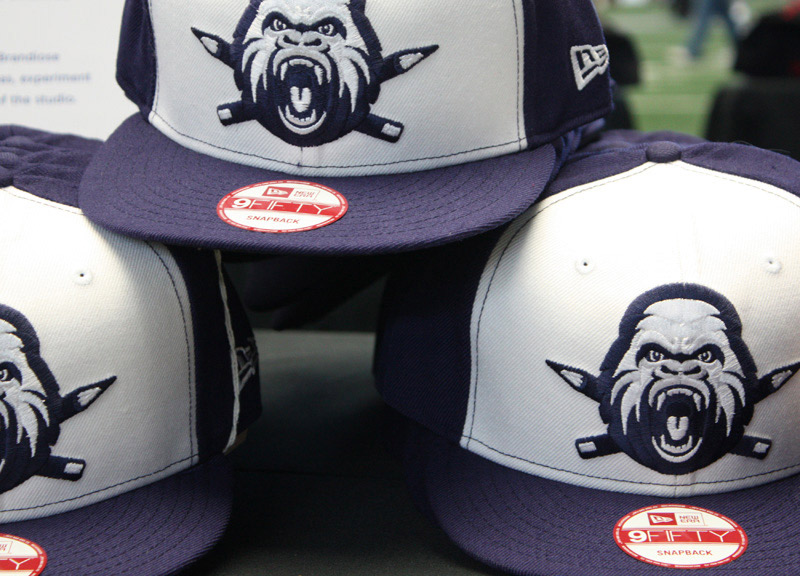 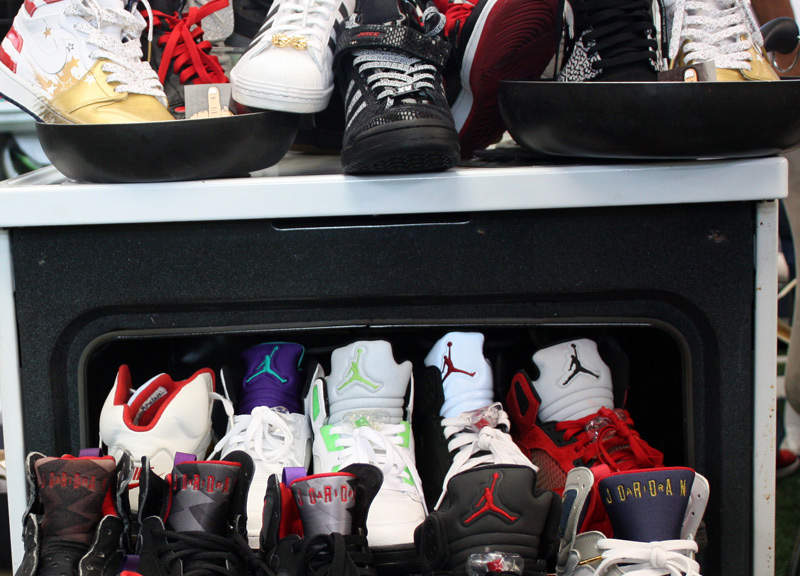