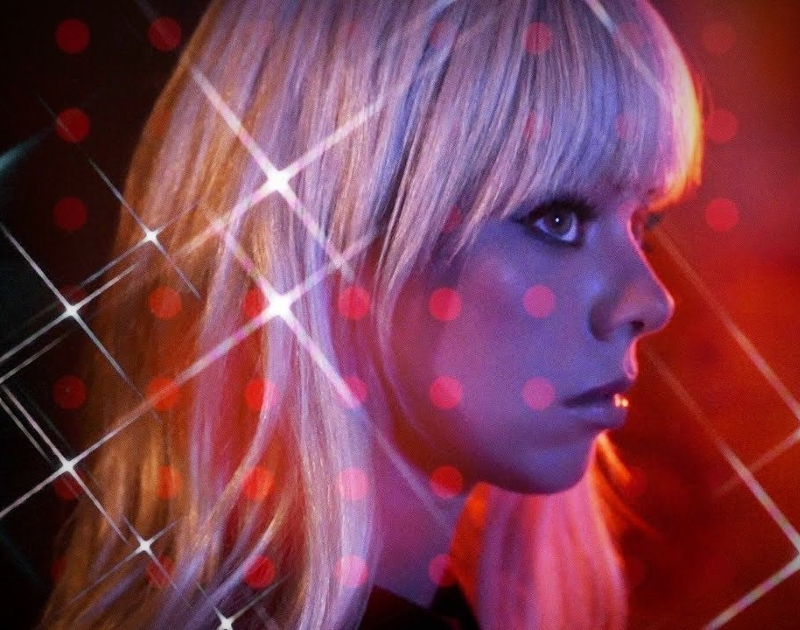 Since we’re entitled to a few shameless plugs, now is a good time to remind you that our first annual Central Track Music Honors is happening tonight at the Granada Theater. We have acts such as SRSQ, Cure for Paranoia, Luna Luna, Rosegarden Funeral Party, Acid Carousel, Joshua Ray Walker and more playing for just five bones, and paying cover entitles you to a free Corona.

Are you one of those people who acts like they’re strapped for cash when talking to the door person but is singing a completely different tune to the bartender? If so, you can’t turn this down.

Performances and complimentary beer aside, just look at the nominees. And while you’re at it, take a look at this week’s show announcements and support some of the nominated venues that are making these happen.

Sik-K
Tuesday, April 9, at Canton Hall
On sale Thursday, February 21, at 3 p.m.
This is the year of Korean artists, and that includes rapper Sik-K. He recently released the singles “ADDICT” and “xanax” and is teasing more imminent material, much to the gargantuan number of Twitter fans’ excitement.

Melissa Etheridge
Wednesday, April 24, at Toyota Music Factory
On sale now.
The outspoken political activist, and Grammy-winning heartland folk legend, behind hits such as “I’m The Only One” and “Bring Me Some Water” brings Liz Phair on the road this spring for a tour that stops through Irving.

Gorilla Vs Bear VII
Thursday, May 9 at Granada Theater
On sale Friday, February 22, at 10 a.m.
The long-dormant Chromatics are back for the first time in five years, playing a certain fighting animal blog’s seventh annual namesake fest. Joining them on stage will be Desire and In Mirrors. Helena Deland, Lou Rebecca and Lisel open.

The Cactus Blossoms
Friday, May 10, at Dada
On sale now.
The twangy brother band Cactus Blossoms and their tight Everly Bros-like harmonies are good enough to tour with the likes of Kacey Musgraves and Nick Lowe, so you should definitely care about them.

Empire of the Sun
Tuesday, June 11, at House of Blues
On sale Friday, February 22, at 10 a.m.
Empire of the Sun celebrated the 10-year anniversary of their debut album Walking on a Dream, and are apparently touring one year too late for some reason. Either way, the electronic duo behind hits such as “We Are the People,” “High and Low” and the title track of Walking on a Dream have paid some dues and are beyond the need for an excuse to tour at this point.

Local Natives
Friday, June 14, at House of Blues
On sale now.
In 2009, Local Natives were one of those star-eyed SXSW freshman every indie music blog hyped. Ten years later, they have withstood the test of time and are now promising new music in the coming weeks. To get everyone hyped up for the release’s imminent drop, they announced the Spiral Choir Tour with $1 from each ticket benefiting victims of gender-based violence via Arcade Fire’s Plus1 nonprofit organization.

Dennis Lloyd
Sunday, June 16, at Dada
On sale now.
Dennis Lloyd is an Israeli singer-songwriter and producer whose 2016 single “Nevermind” has accumulated hundreds of millions of streams on Spotify. He’s a pretty big deal around the world, so the fact that he’s playing a venue as intimate as Dada renders this a special occasion.

Jennifer Lopez
Monday, June 24, at American Airlines Center
On sale “soon.”
Announcements of this show were unable to be found on social media, but according to the Dallas Observer, the pop legend who once filled Selena’s shoes in a 1997 biopic and was listed as one of the most powerful and influential people from Forbes and Time pays us an overdue visit following backlash for a Motown Records tribute at this year’s Grammys, and a far less controversial performance of the “Elvis All-Star Tribute.”

MARINA
Friday, September 27, at The Bomb Factory
On sale now.
The British synth-pop sensation dropped the “and the Diamonds” from her stage moniker, and now goes mononymously by “MARINA” (in all-caps, which means you have to yell her name every time you say it). MARINA’s new double album LOVE + FEAR (you also have to yell the album name – we don’t make the rules) is slated for release on April 26, via Atlantic Records.

Lukas Graham
Sunday, November 3, at House of Blues
On sale now.
Originally, the Danish pop band was scheduled to perform on March 8, but due to scheduling conflicts, they postponed their tour to this fall, which includes a rain check on Sunday, November 3.