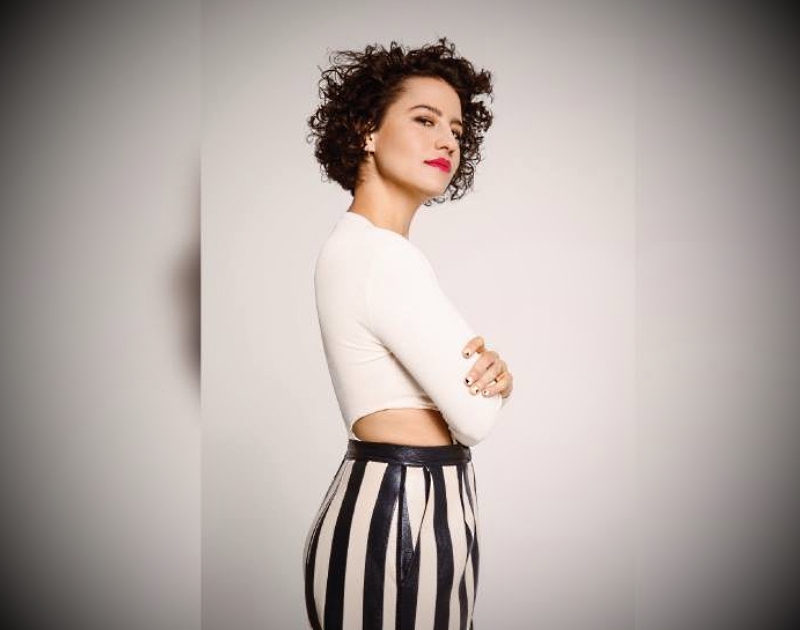 Consequence of Sound reported on Sunday that R. Kelly has only $625 in his name.

Anika
Saturday, June 1, at Dada
On sale now.
Annika Henderson, AKA Anika, spent some time as a political journalist in Germany before she met Geoff Barrow of Portishead. Barrow produced Anika’s self-titled debut album, which was released in 2010 on Stones Throw Records (Madvillain, Jonwayne, Aloe Blacc). In addition to Barrow, she has also collaborated with other revered experimental artists such as Jandek, Yann Tiersen and Michael Rother.

YBN Cordae
Friday, June 7, at Trees
On sale Friday, April 19, at 10 a.m.
YBN Cordae is a Maryland rapper who rose to fame after achieving virality on WorldStarHipHop (without getting into a fight!) In 2018, he joined the Young Boss N**gas collective along with YBN Nahmir and YBN Almighty Jay. As of this year, he has been promoting his solo career in releasing cuts on his YouTube channel.

Rich the Kid
Thursday, June 20, at House of Blues
On sale Friday, April 19, at 10 a.m.
Atlanta rapper Rich the Kid will embark on a summer tour in support of his second full-length album The World is Yours 2, which features collaborations from Young Thug, Offset, Miguel and YoungBoy Never Broke Again. His previous LP The World Is Yours boasted even more impressive features from the likes of Kendrick Lamar, Lil Wayne, Future, Swae Lee and Trippie Redd.

Mary J. Blige + Nas
Thursday, August 22, at Dos Equis Pavilion
On sale Friday, April 19, at 10 a.m.
If you’ve always wanted to see Nas and Ms. Lauryn Hill, but aren’t too fond of Ms. Hill’s unfortunate reputation of playing hours later than scheduled, then this is the unusual but welcoming substitute you didn’t realize you were looking for.

Bad Books
Thursday, August 22, at Gas Monkey Bar N’ Grill
On sale Friday, April 19, at 10 a.m.
The collaborative project between Kevin Devine and Manchester Orchestra’s Andy Hull are gearing up for their first tour in six years, as well as an upcoming third full-length. Brother Bird, who opened for Manchester Orchestra at their last Dallas show at The Bomb Factory, opens.

Band of Skulls
Monday, September 9, at Trees
On sale Friday, April 19, at 10 a.m.
Earlier this month, the English rock band dropped the music video for their song “Love Is All You Love,” and subsequently released their album of the same name.

Ben Folds + Cake
Thursday, September 19, at The Theatre at Grand Prairie
On sale Friday, April 19, at 10 a.m.
This is shaping up to be the year of the big co-headline bills. Some of the co-headline announcements this year include Morrissey + Interpol, The Black Keys + Modest Mouse, Smashing Pumpkins + Noel Gallagher’s High Flying Birds, Father John Misty + Jason Isbell, Kali Uchis + Jorja Smith, and Beck + Spoon + Cage the Elephant. And now you can add Ben Folds + Cake onto this pile.

Calexico + Iron & Wine
Sunday, September 29, at Majestic Theatre
On sale Friday, April 19, at 10 a.m.
I know we were just ragging on co-headlining bills in the blurb above this one, but these acts actually made an album together so not sure that this fits the bill. But it will make for an awesome joint show.

Monica
Thursday, October 17, at Toyota Music Factory
On sale Friday, April 19, at 10 a.m.
The ‘90s R&B icon headlines the Femme It Forward tour and is bringing along Brandy and Mya, other R&B sensations that use a mononym as their stage name. Famed two-named Timbaland collaborator Keri Hilson opens.

Delta Rae
Friday, October 25, at Deep Ellum Art Co.
On sale now.
North Carolina folk outfit Delta Rae reached their mainstream peak in 2012 following the release of their single “Bottom of the River.” Call them one-hit wonders all you want, but have you played Farm Aid or collaborated with Lindsey Buckingham? Of course not.

The Cinematic Orchestra
Tuesday, October 29, at Canton Hall
On sale Friday, April 19, at 10 a.m.
Last month, Cinematic Orchestra released To Believe, their first album in 12 years. Following this announcement, they also announced their first North American tour in over a decade, and we’re blessed to be one of these stops.

Celine Dion
Monday, February 3, at American Airlines Center
On sale Friday, April 19, at 10 a.m.
Celine Dion has recently been under fire for unveiling a new gender-neutral clothing line for children, but she doesn’t care. And if you were raking in money from Vegas residencies and “My Heart Will Go On” royalties, you wouldn’t either.