Juan in a Million. 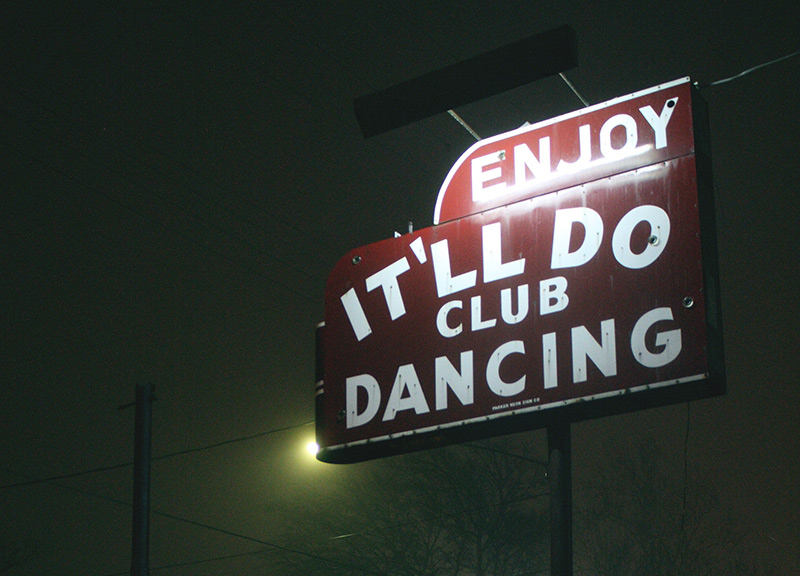 Scenes From The Juan MacLean’s It’ll Do Club Set on Saturday Night.

As part of the DFA Records roster (the same label behind LCD Soundsystem), The Juan MacLean’s name has long been associated with some of the newest and brightest sounds out there.

And, as such, Saturday night’s It’ll Do Club-hosted show from the producer and DJ born John MacLean was nothing less than a dancer’s dream. On a night filled with other enticing options, this offering was a sanctuary all its own, with people dancing in the low-light darkness and not being trapped by sight, instead wholly consumed by the music itself.

Intermittent shadows were cast on the walls as the house lights changed with the tempo being played. A rework of a familiar Prince tune played well underneath the vocal stylings of Gladys Knight and the Pips. It was an undergound affair, to be sure, with a lot of unreleased material hitting Dallas’ ears for the first time.

The feet on the floor were definitely feeling it.

When the close of the night came, the room resounded with other sounds, though: Claps and cheers rang out from all corners; so, too, did pleas for another, future in-town set from The Juan MacLean, sooner rather than later.

Judging by MacLean’s reaction to his crowd’s adoration, it looks like that may be a strong possibility. 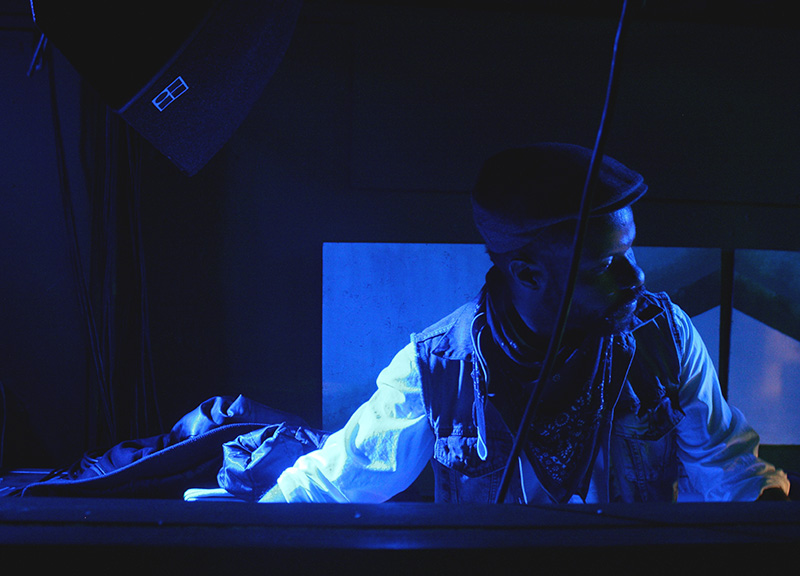 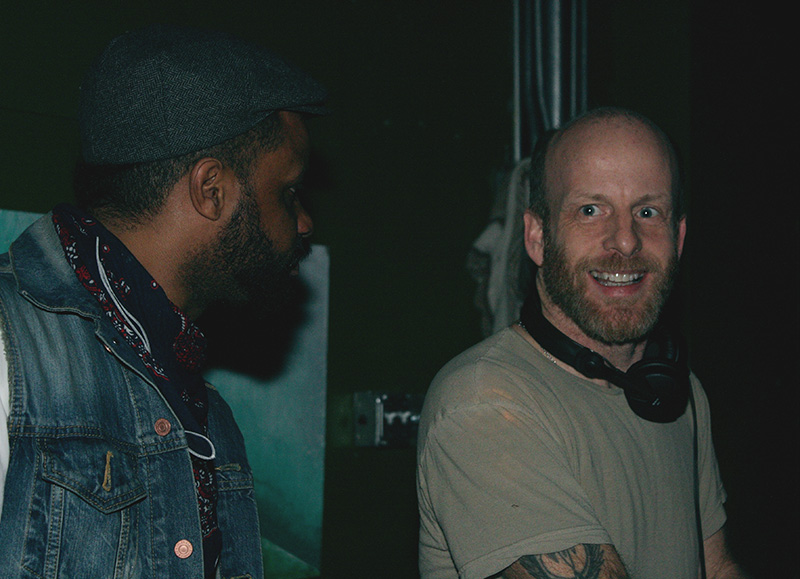 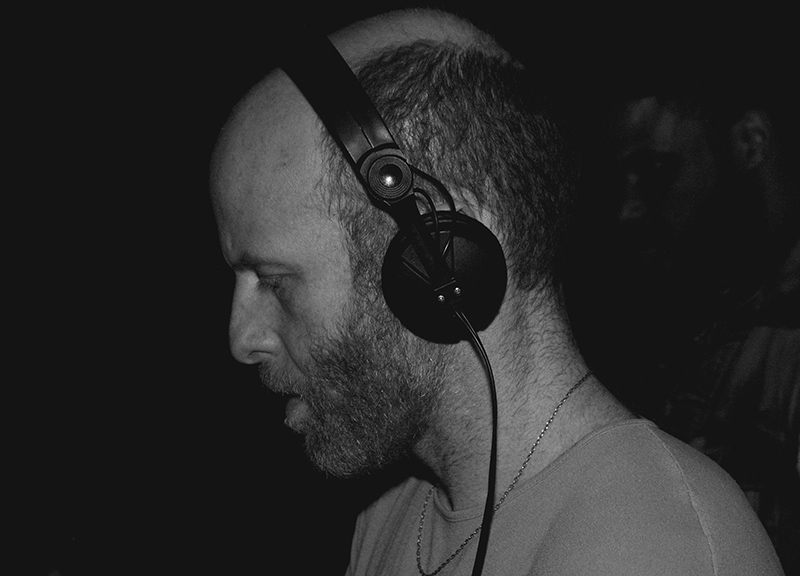 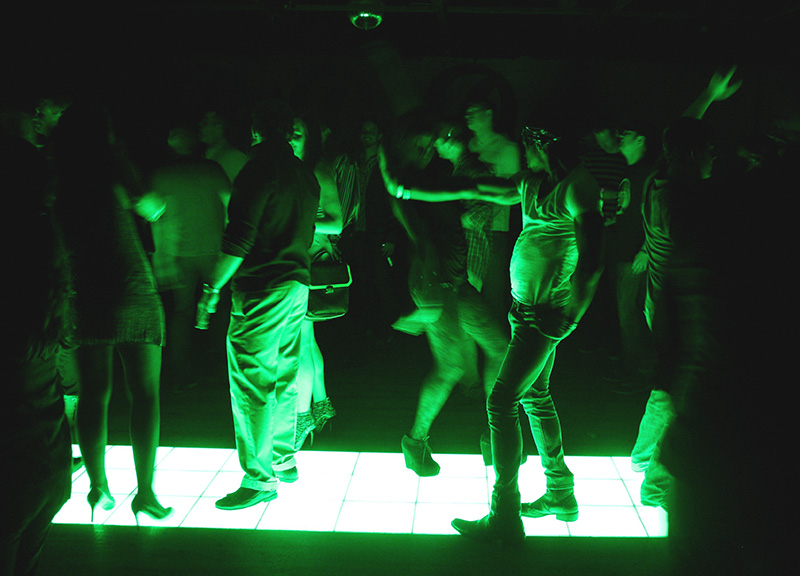 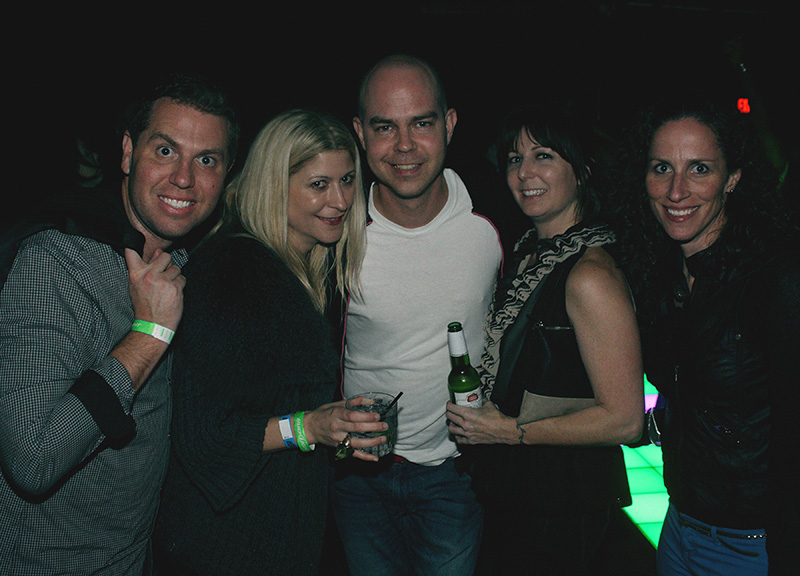 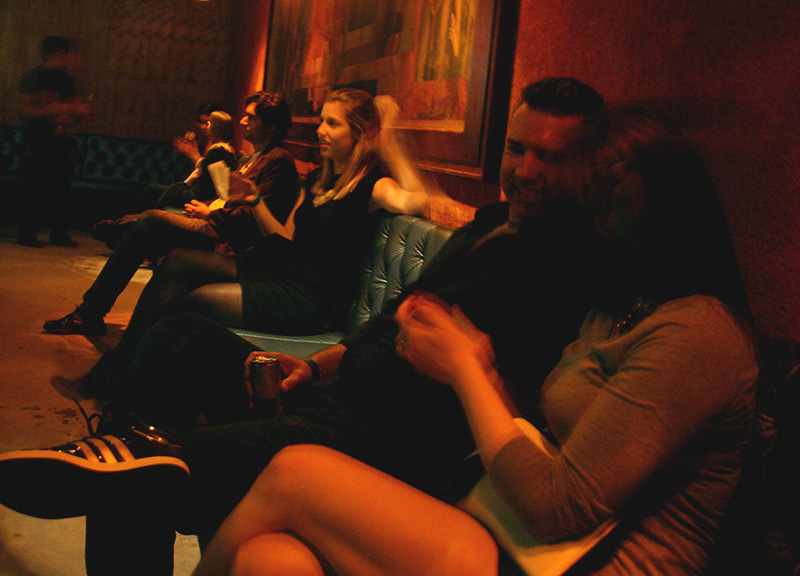 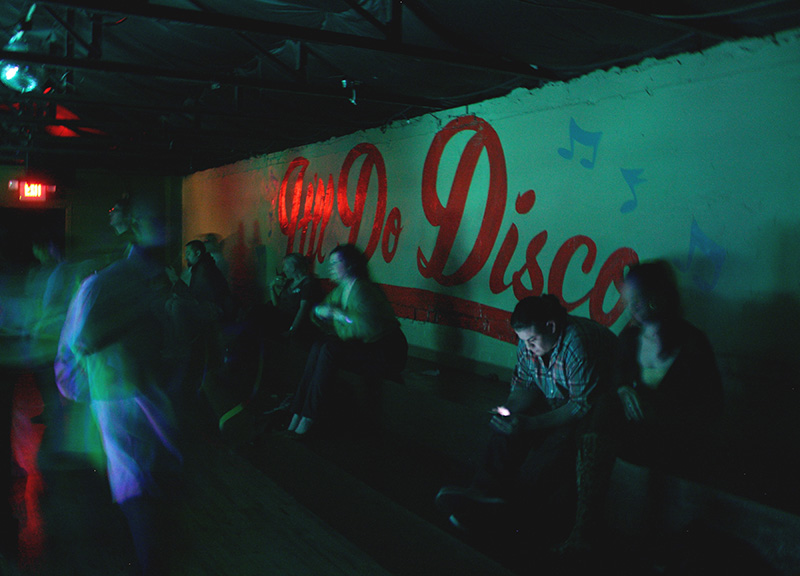 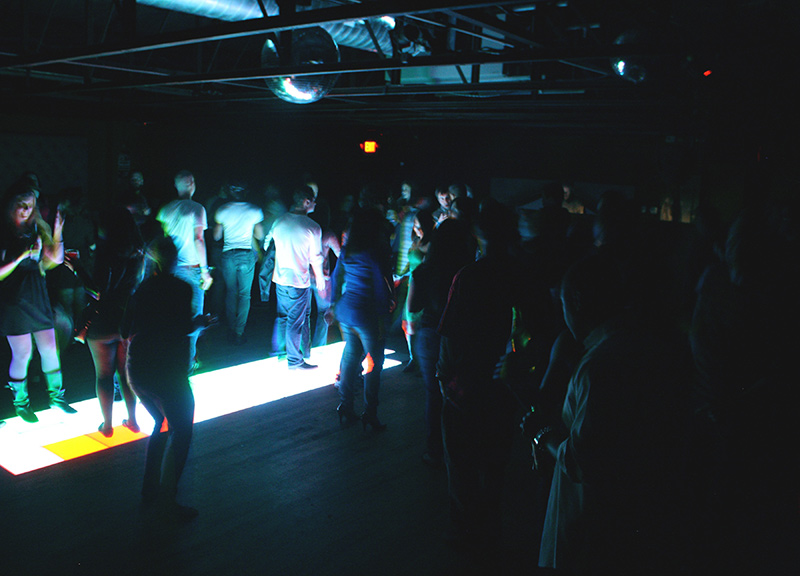 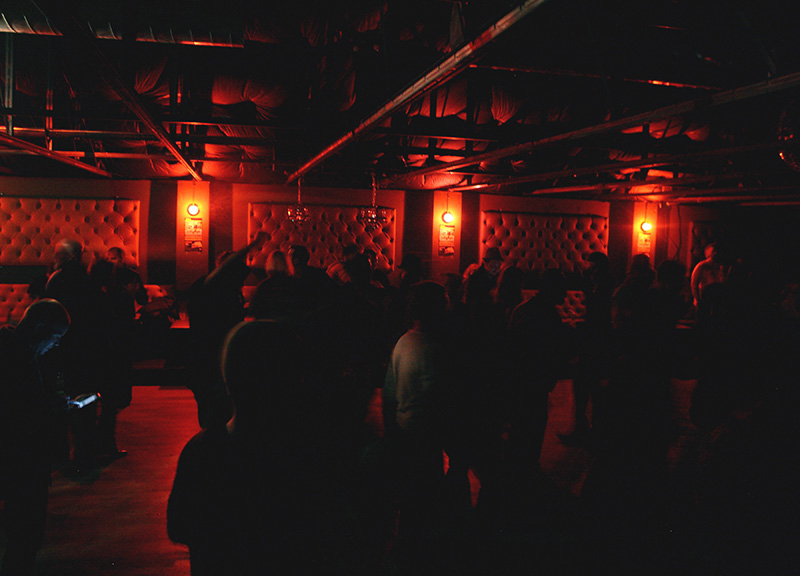 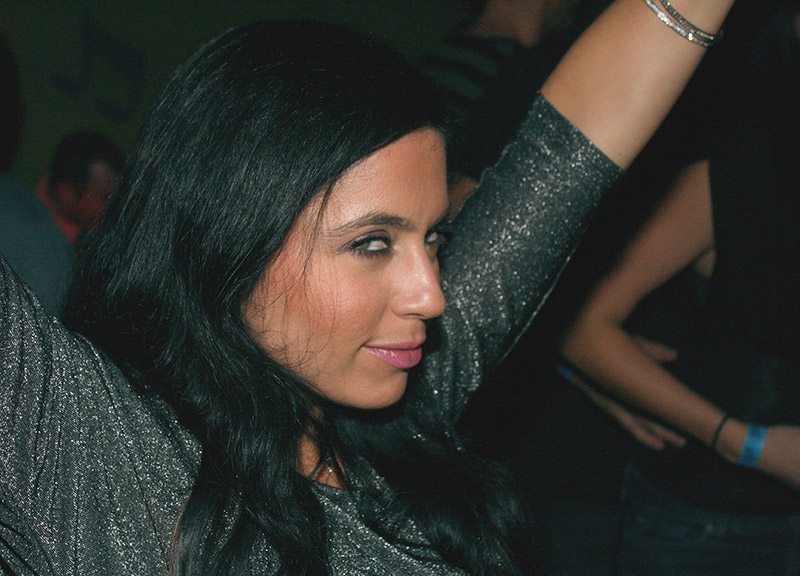 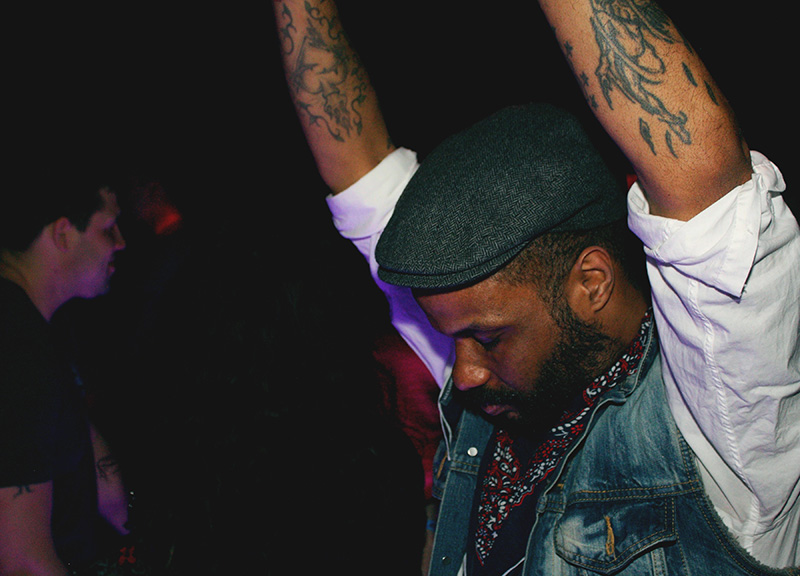 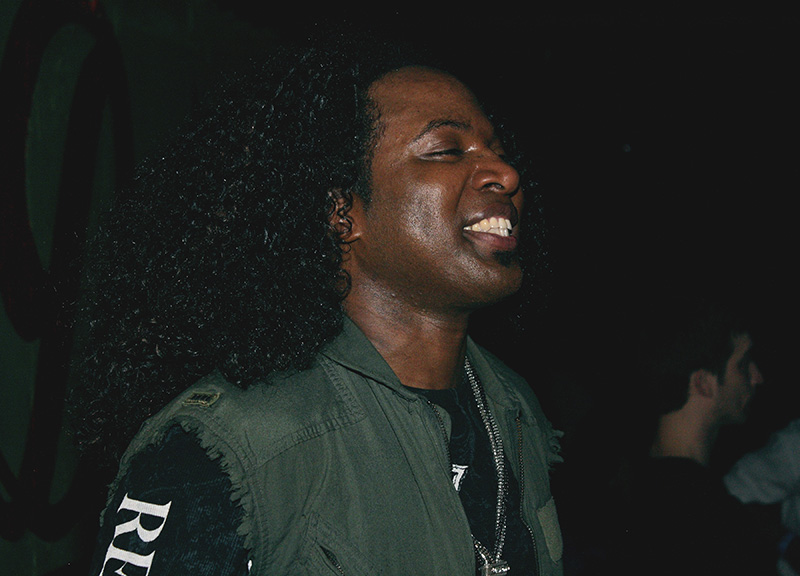 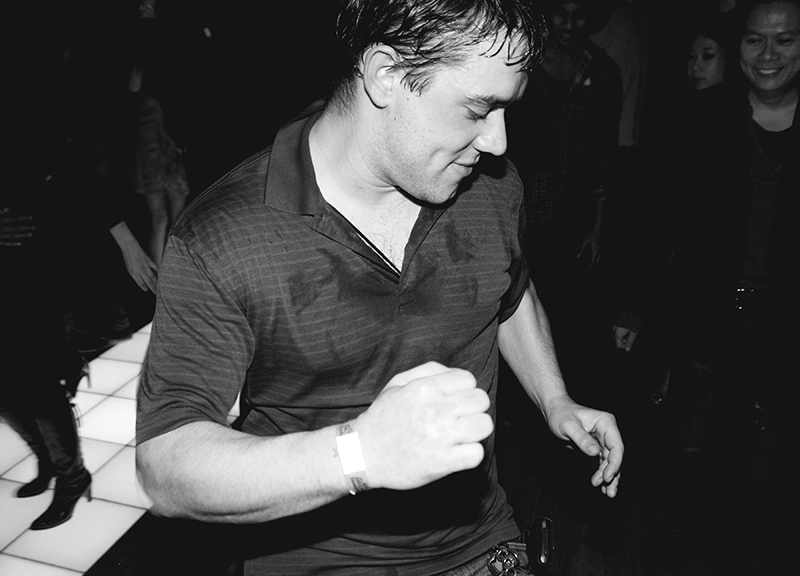 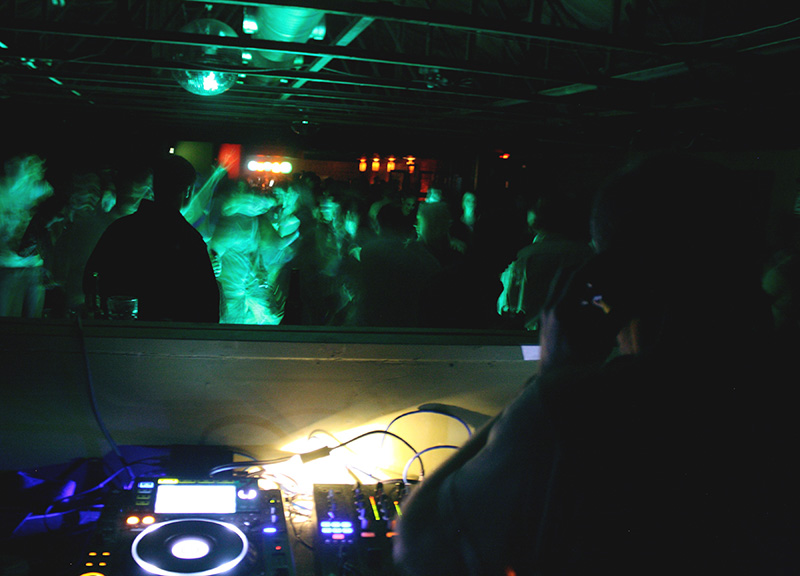