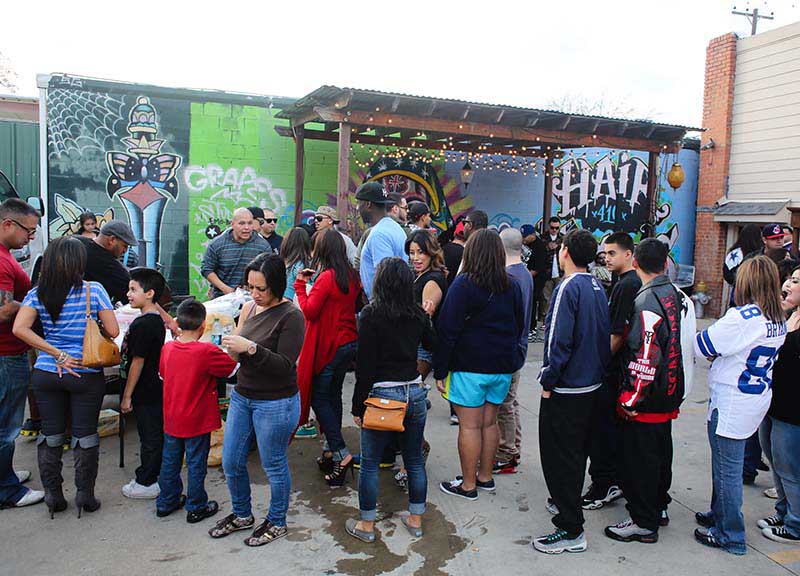 Dustin Cavazos is a busy man, and, clearly, among the hardest-working musicians in town. His efforts have paid off dividends, too: The Oak Cliff rapper's hustle has earned him opening slots on bills featuring some of hip-hops biggest names, including Big Sean, Big K.R.I.T. and Kendrick Lamar. More importantly, all of his efforts have earned him a loyal fan base.

This weekend proved no different for the Oak Cliff-based artist. On Sunday afternoon, just a few hours after the video shoot for his single “Alright (featuring Slim Gravy of A.Dd+) wrapped during Sunday morning's wee hours, Cavazos was up and out again, celebrating the release of his new album, In and Out of Sleep. In conjunction with Top Shelf and Lady Misfits, Cavazos and his team gave back to their loyal fan base, hosting a listening party that offered up free fajitas and a performance at 410 Studio in Oak Cliff.

DJ Internet Trap God provided the soundtrack for the event while attendees mingled, enjoyed the grub and, in some cases, played some Madden '13.

And, as the sun started to set and the food supplies began to run low, Cavazos performed an intimate set of new songs from the latest release to a huddled and adoring audience.

Easily observable in live settings is Cavazos' sincerity and his appreciation for the support he has in Dallas. A special moment during the set was a rendition of his “Leaves In The Wind” song, dedicated to a member of the audience and performed by Cavazos while he sat among the audience, armed with just a keyboard.

Dallas supports Dustin Cavazos, but maybe even more so, Cavazos is out to support Dallas.

It's a beautiful thing, really. 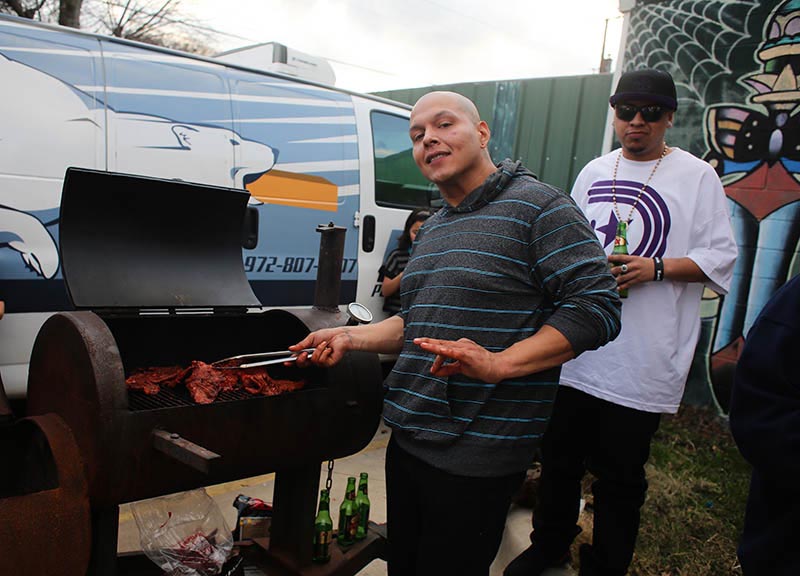 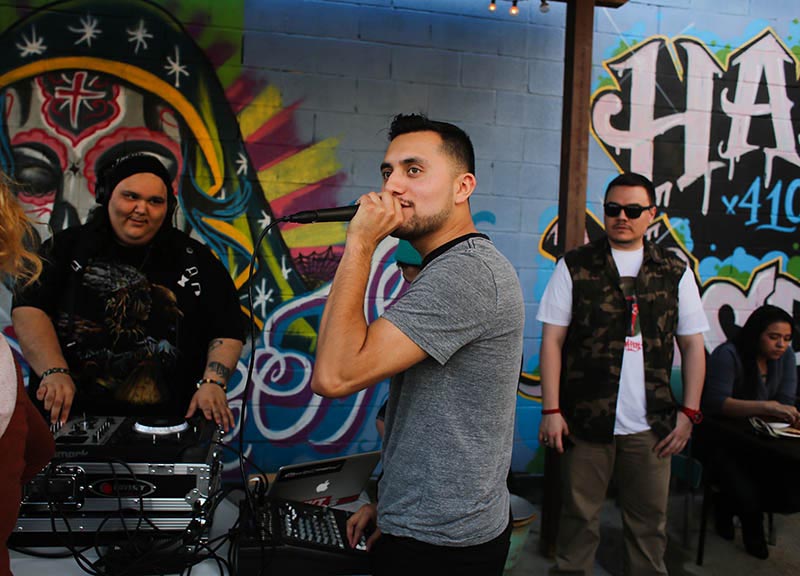 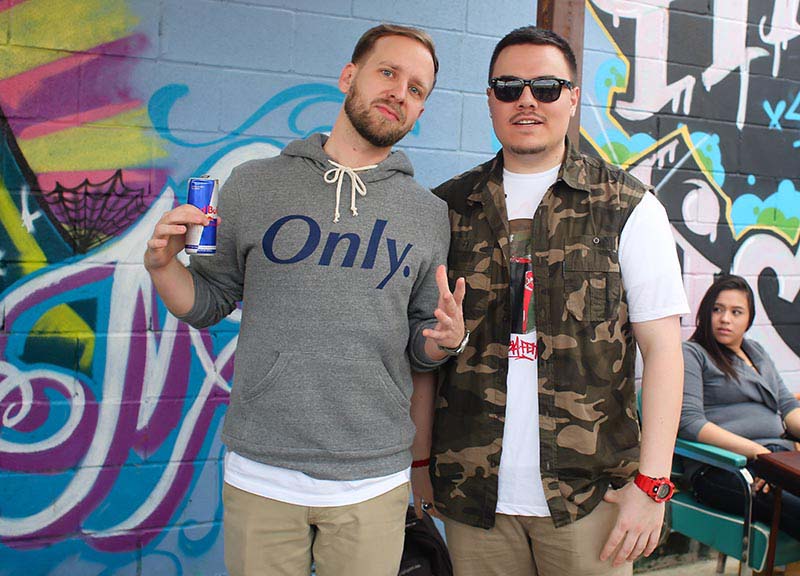 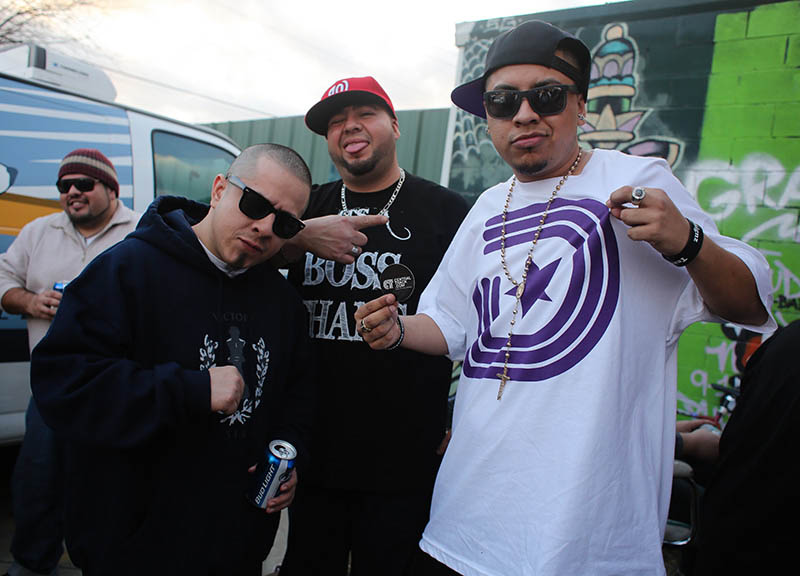 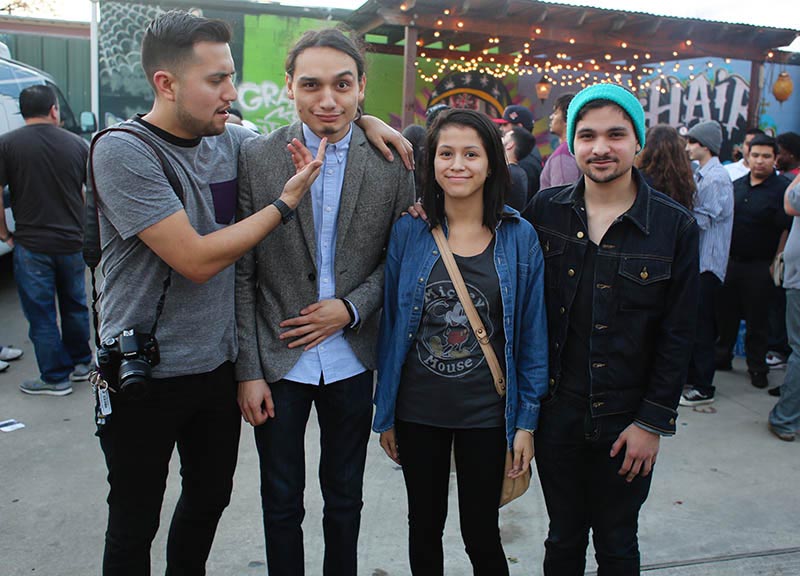 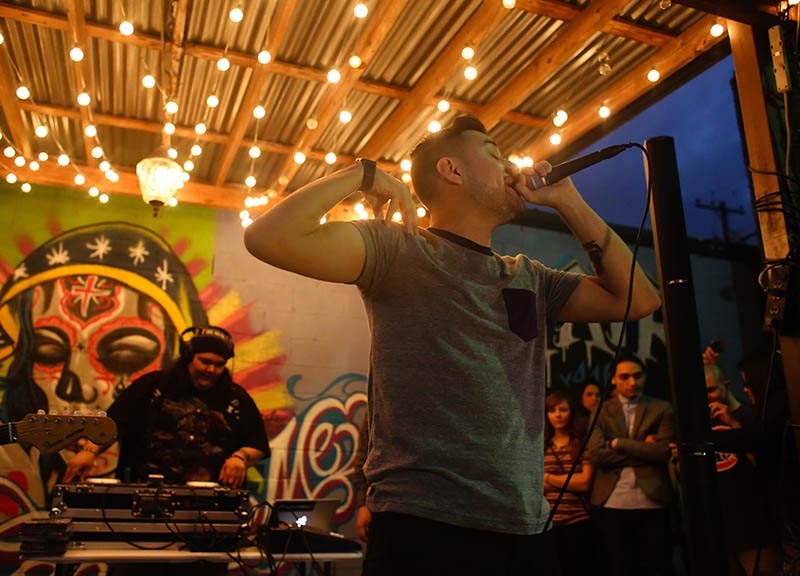 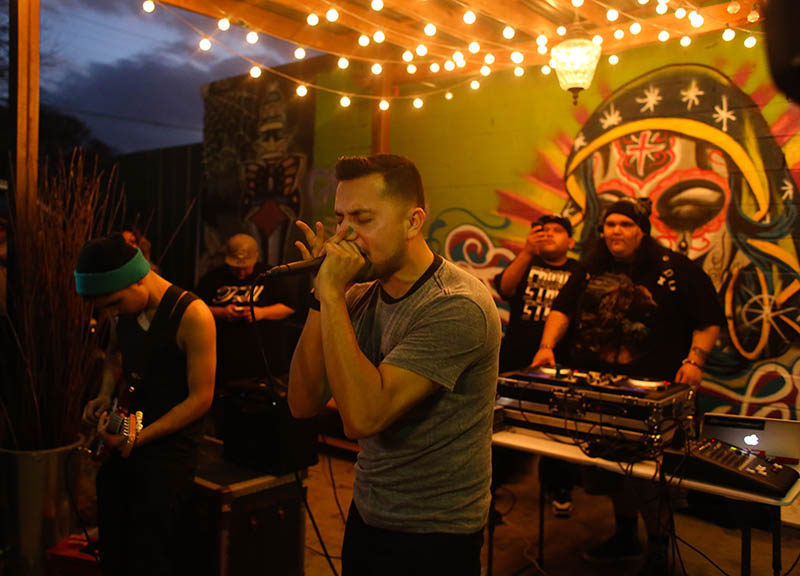 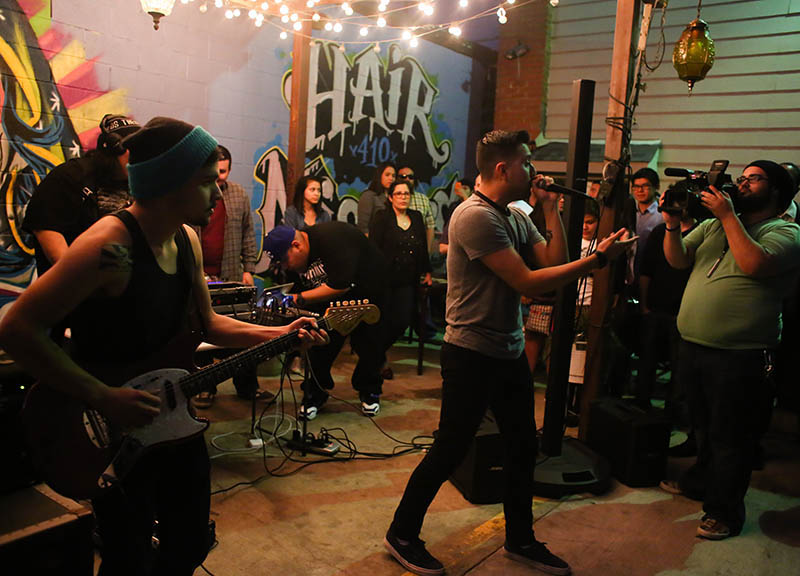 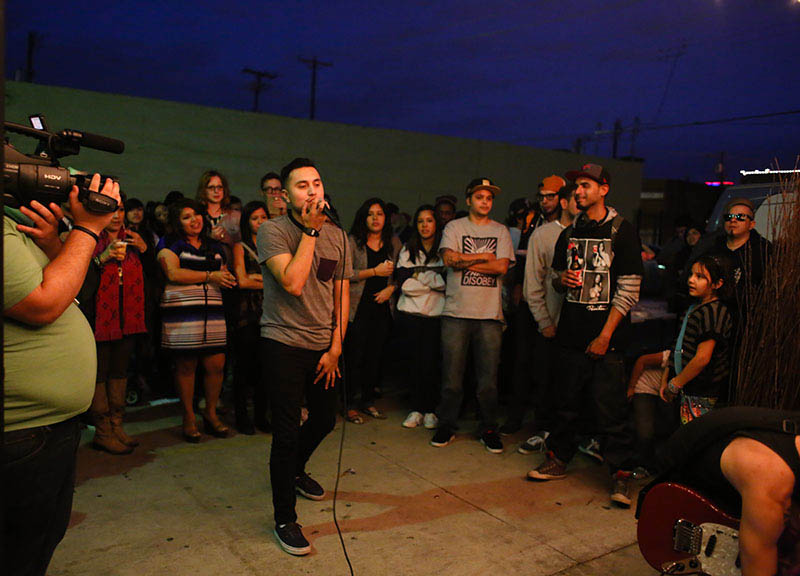 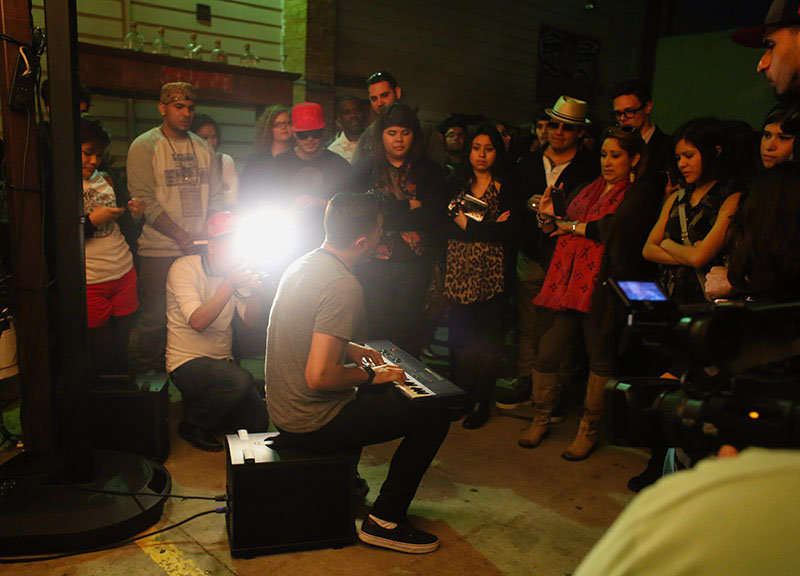 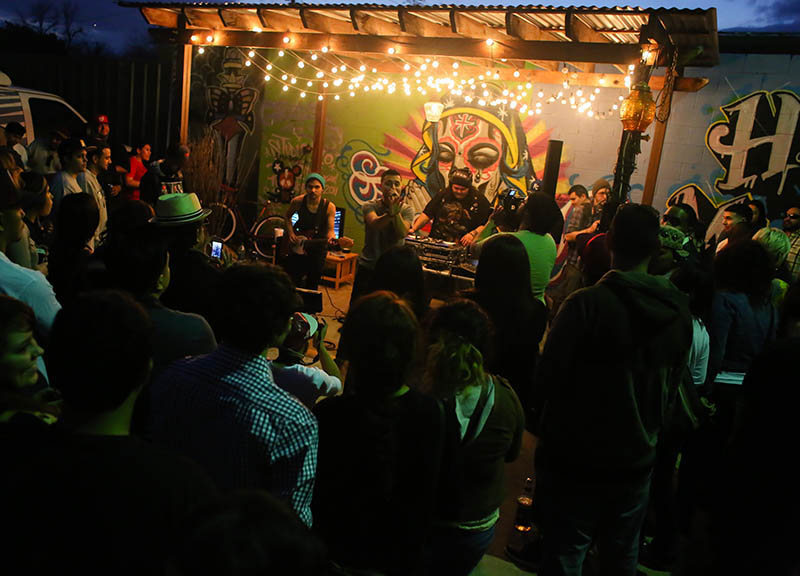