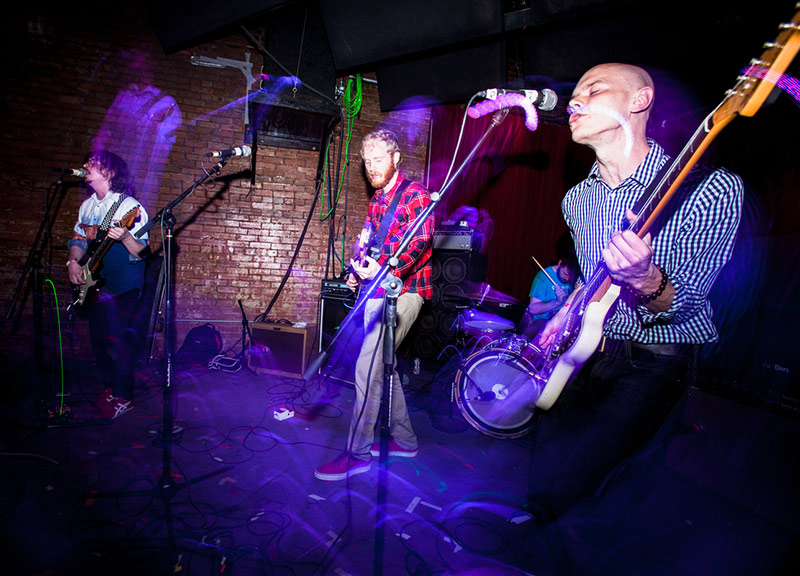 On Saturday night, garage rock hero du jour Ty Segall returned to North Texas for the first time since stepping up to the plate and acting as the opening act savior for 35 Denton's rescheduled Jesus and Mary Chain show back in March of last year. There's little doubting that, around these parts at least, that move endeared Segall to the concert-going masses.

But, really, Segall doesn't need much help in the draw department at the moment. Dude had himself a hell of a 2012 on his own, releasing two of the year's most well-received garage records with his own album, Twins, and his release in conjunction with White Fence, Hair.

So, no, it wasn't surprising — not at all, really — to find out that Segall's show at Dada on Saturday night was a sell-out. Or that, par for course, he put on an incredible show.

He had some help at this show, too, thanks to strong opening sets from Denton's Atomic Tanlines and Endless Thoughts, as well as his own tour support, Ex-Cult.

But as these amazing photos from Karlo X. Ramos show, Segall was indeed the king of his own domain on this night. 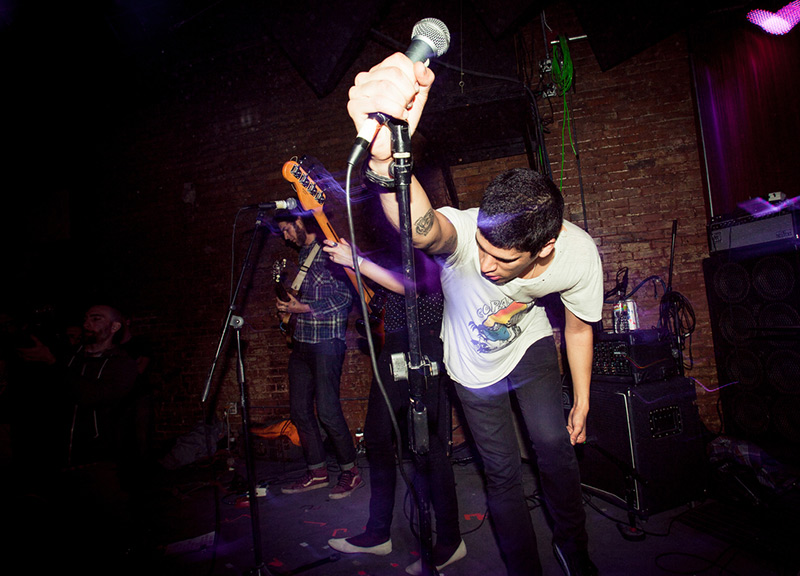 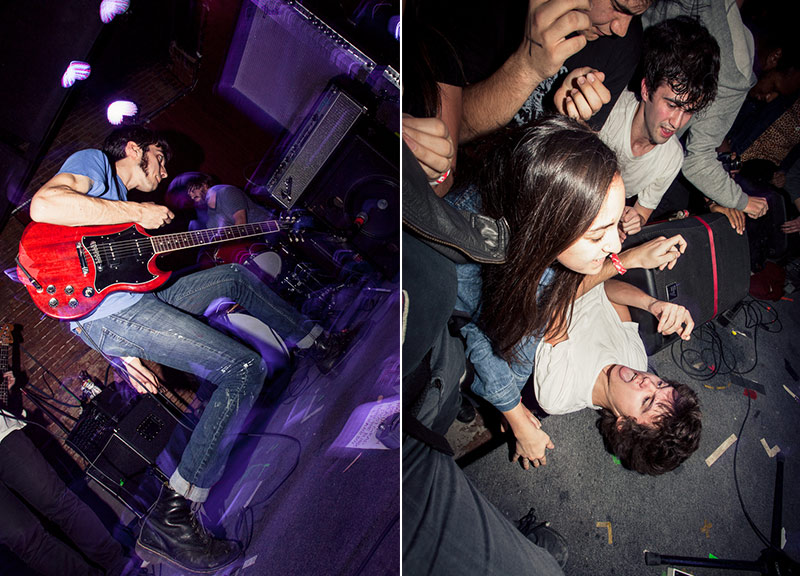 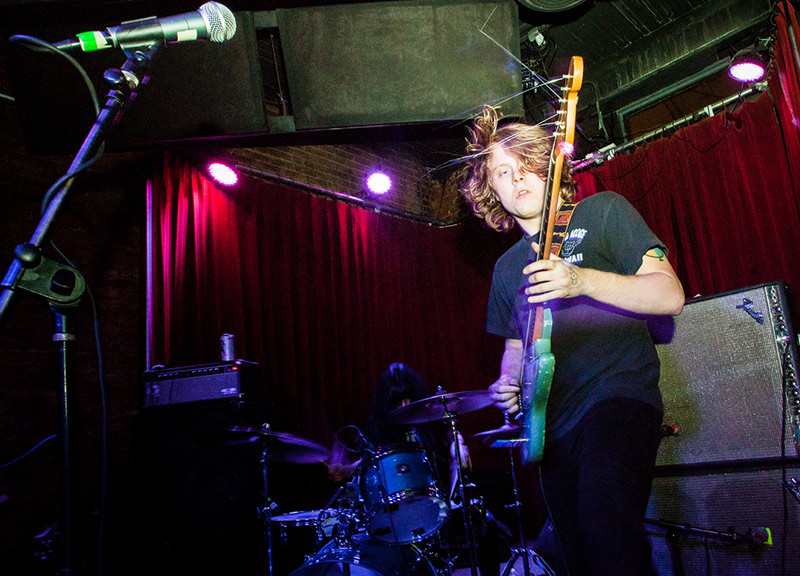 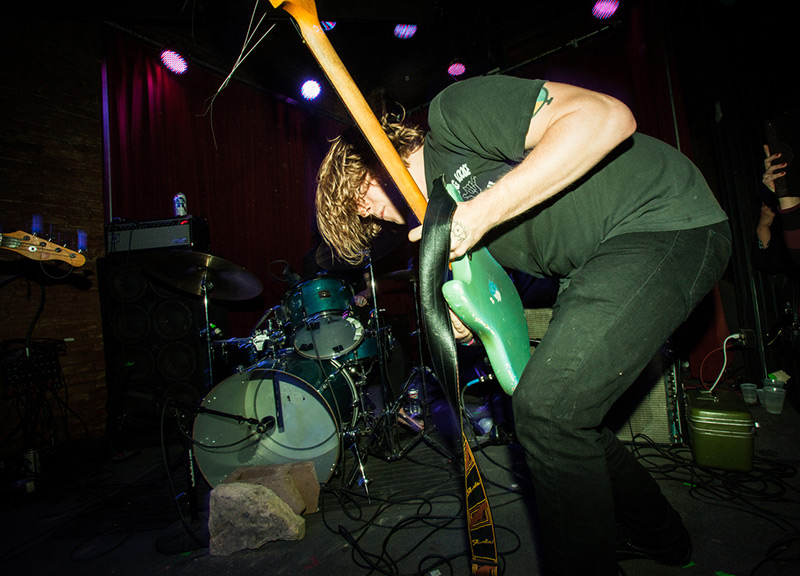 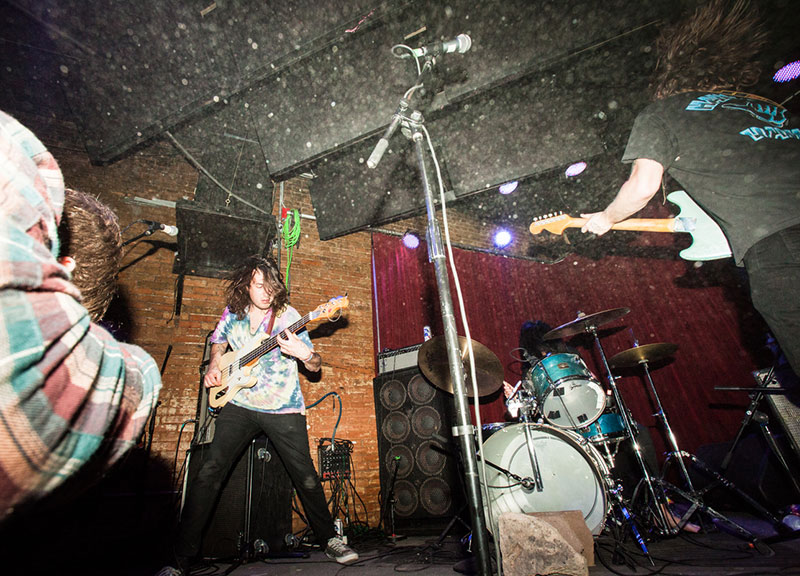 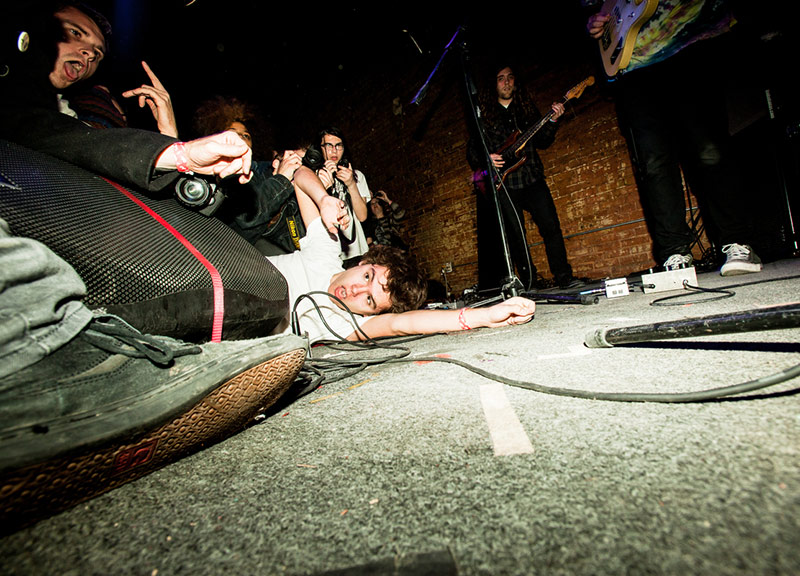 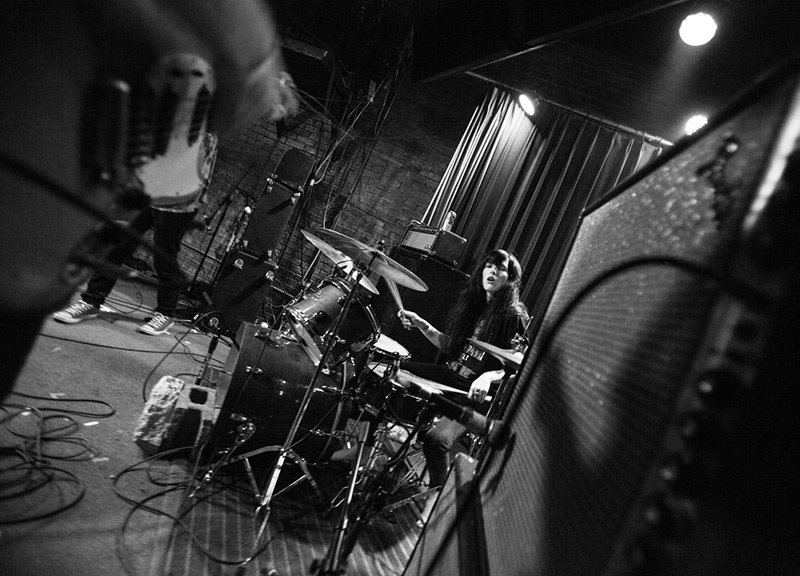 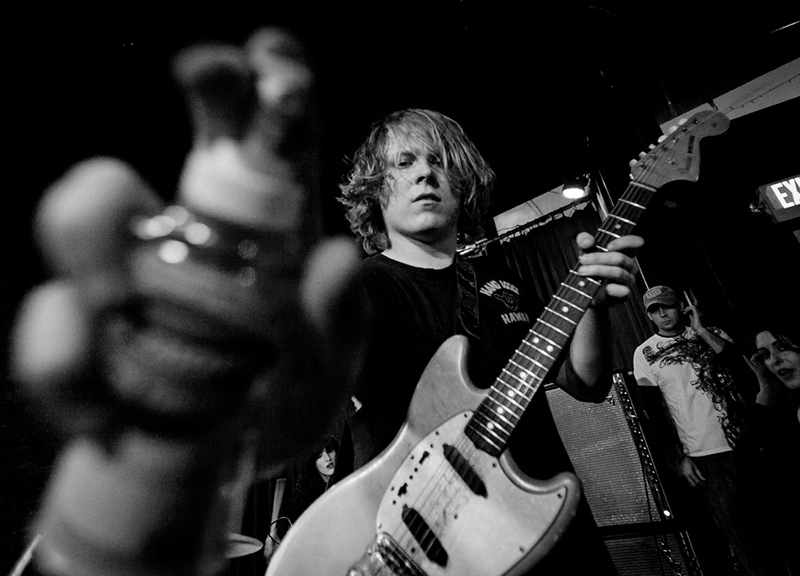 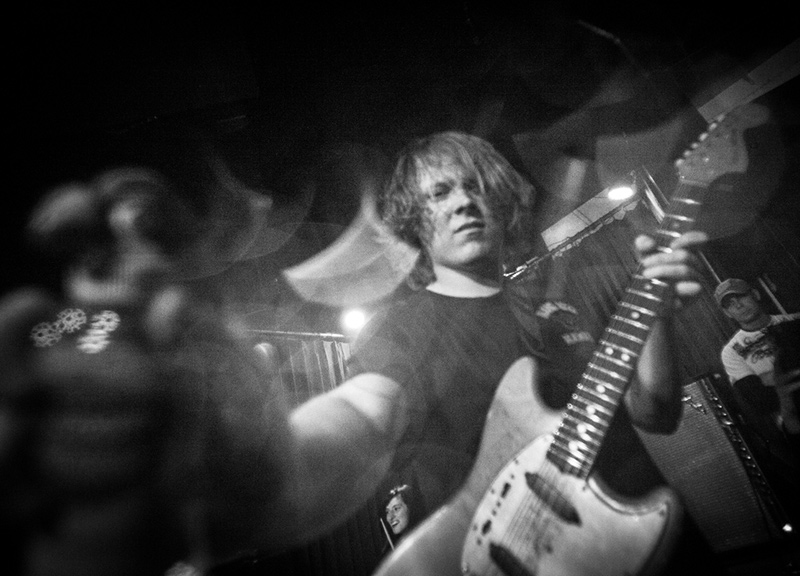 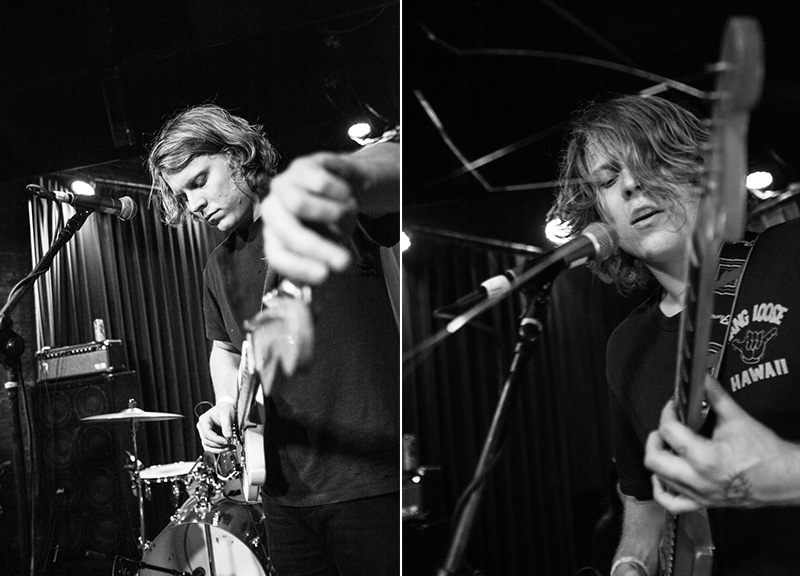 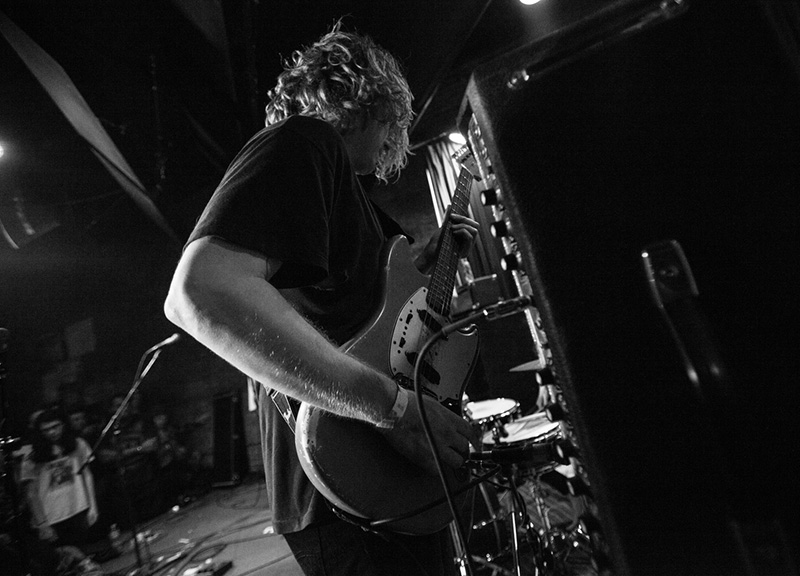 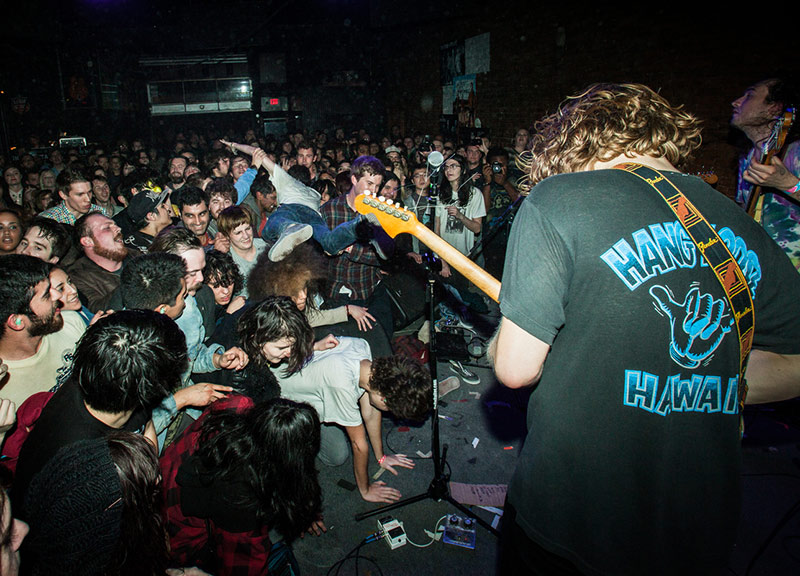 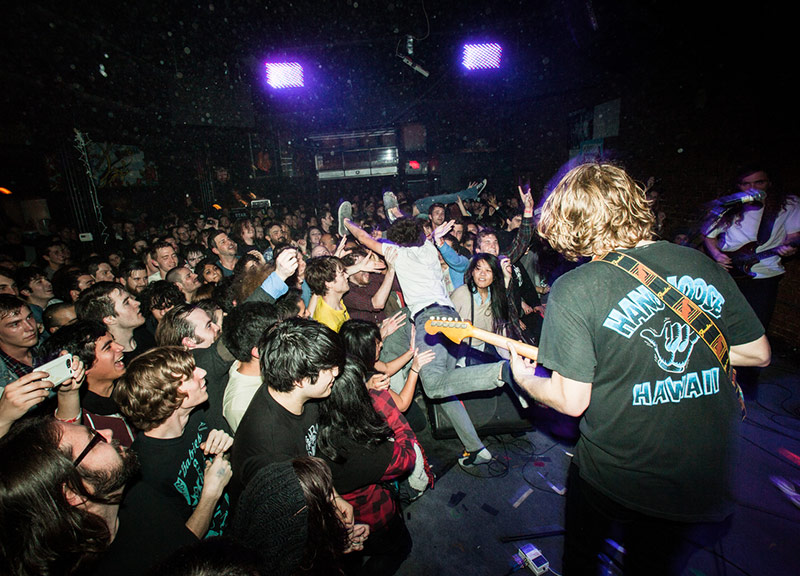 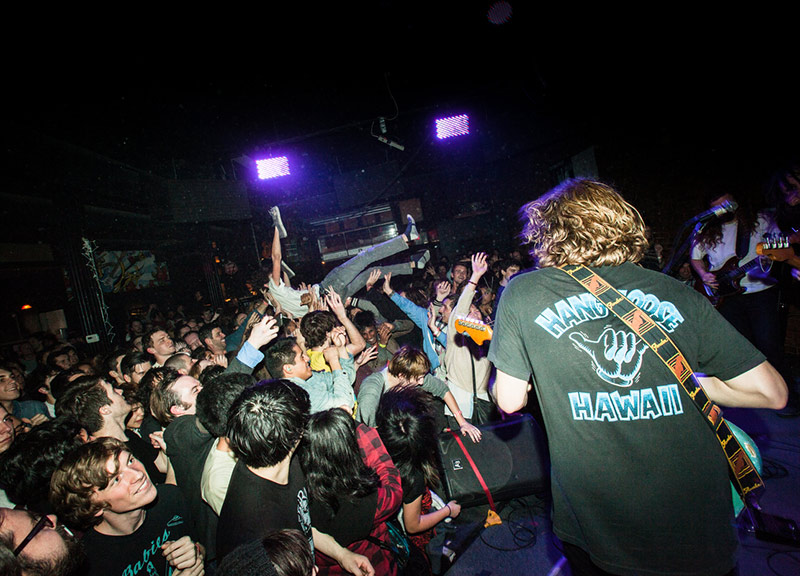 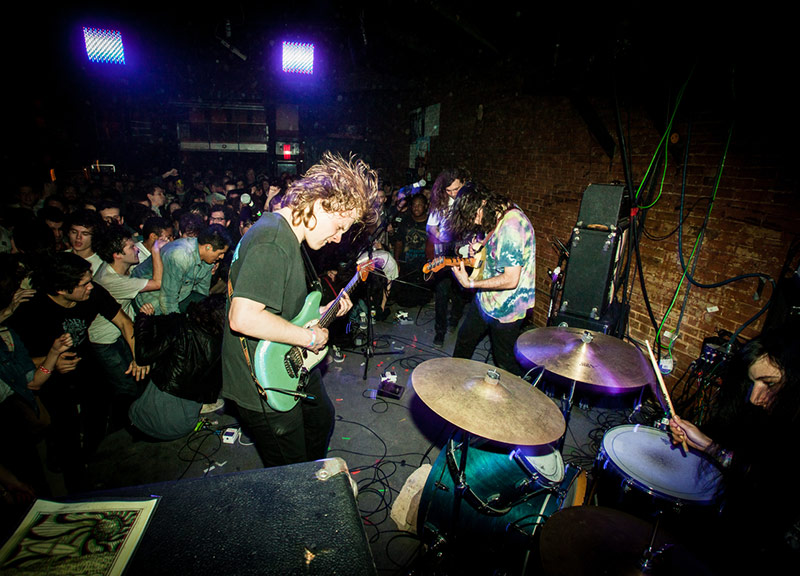 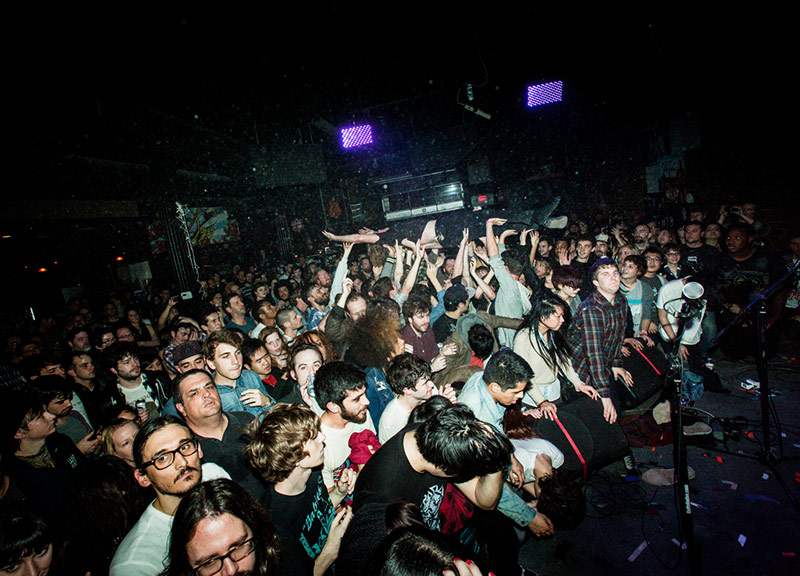 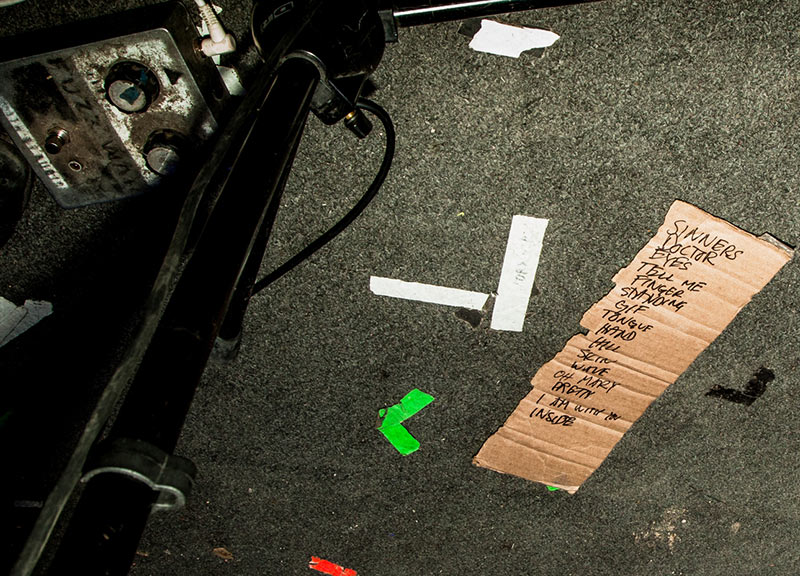 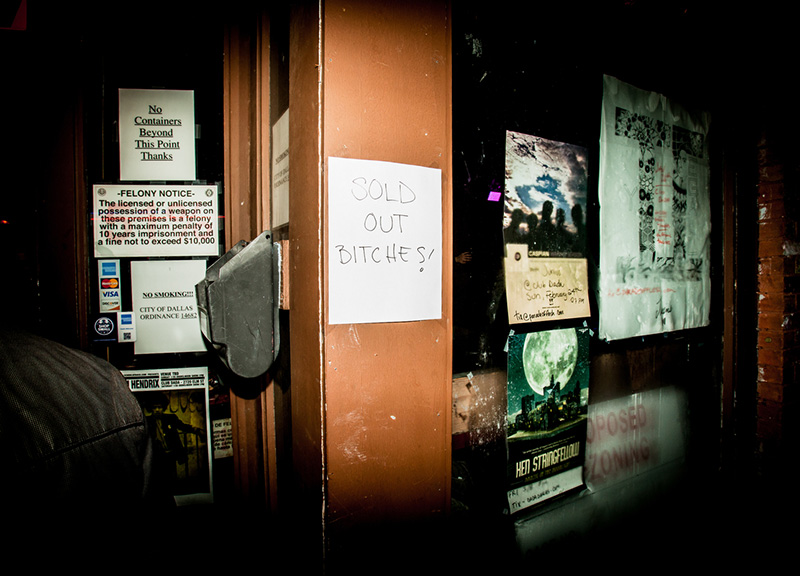