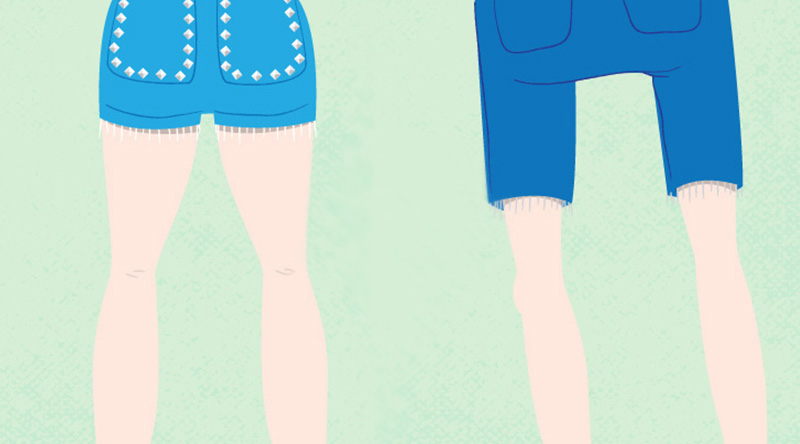 In the mid-1800s, the people of Genoa, Italy, began manufacturing a durable type of new fabric to improve the quality of the sails on their boats. Not long after, the fabric known as jean (a derivative of the Italian word genuense, or “of Genoa”) became the preferred material for peasant clothing. Trying to replicate the strength of the Italian fabric, weavers in Nimes began trying to produce the fabric themselves to varying degrees of success.

Meanwhile, in America, Levi Strauss began making canvas trousers for members of the California mining community during the gold rush period in the 1850s. The miners liked Strauss’ design, but often complained of their propensity to chafe. He soon began importing the twill “Serge de Nimes” fabric from France.

Casual Fridays would never be the same, as that same blend of durability and comfort have made the denim jean the biggest staple in the American wardrobe for the last 150 years.

But it’s more than that.

We Americans have an attachment to our preferred type of pants. How else can one explain a phrase like “the quest for the perfect jean” or the depth of emotional connection one has for their one favorite pair?

It’s fairly universal, too. Most everybody has that pair of jeans that they just can’t bear to part with, no matter how stained or hole-y they get. Or the fact that they’ve put on a few pounds in the years since they first tried them on.

And then the jort was born. The cut-off jean short became a way to salvage a worn out pair of jeans for at least a few months out of the year. For the same reasons the fabric was initially developed, the practice of cutting down jeans into shorts has since became a free way to gain a whole new summer bottom-wear wardrobe.

Now that the practice has become fashionable, many variations of the jort can be found in public. And, because of the diverse demographics of jorts-wearers now, they can also be spotted just about anywhere.

With the warmer climes of summer nigh upon us, denim shorts are beginning to come out of hibernation. To help properly spot and identify the many different species of jorts, we’ve developed this handy field guide. Happy hunting. 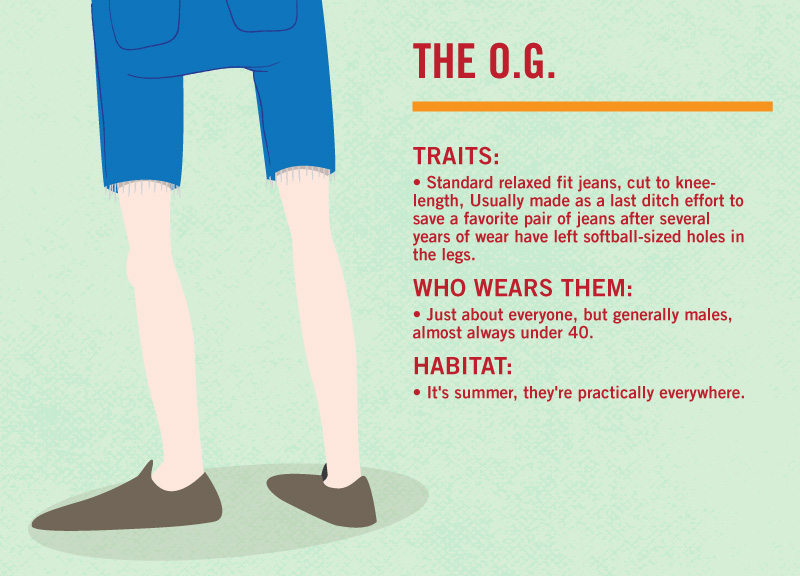 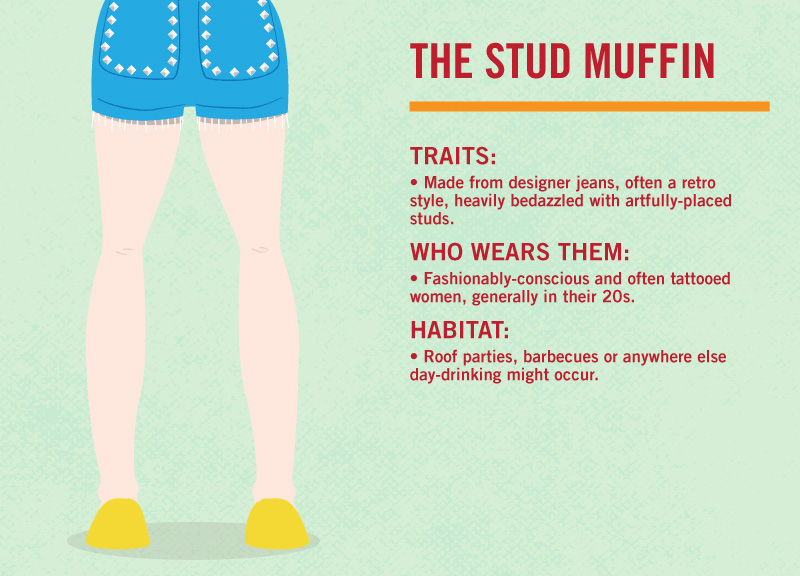 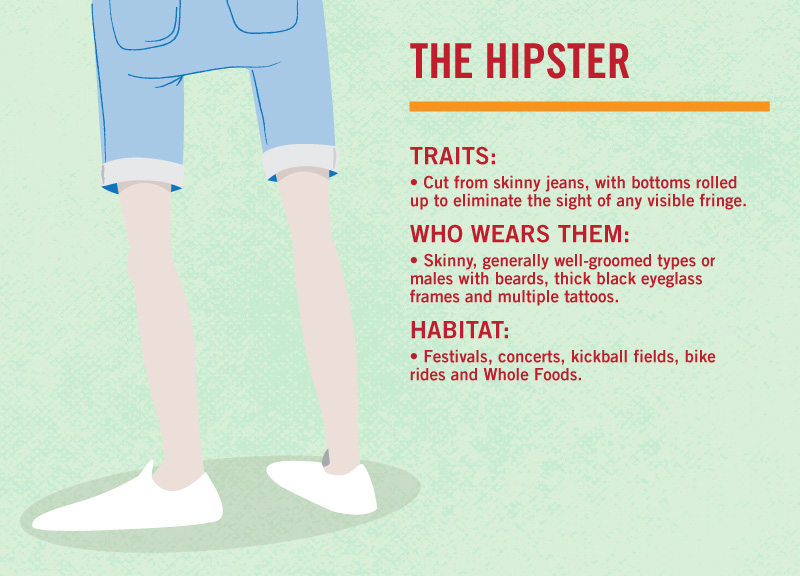 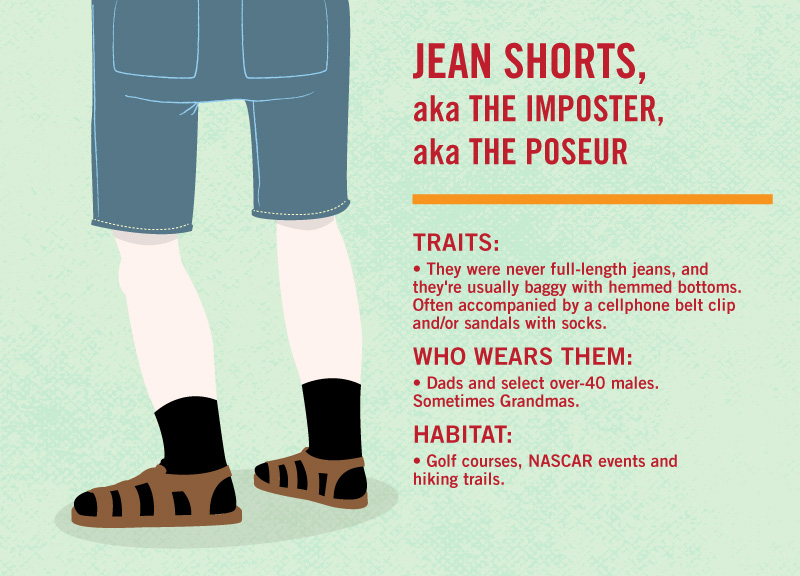 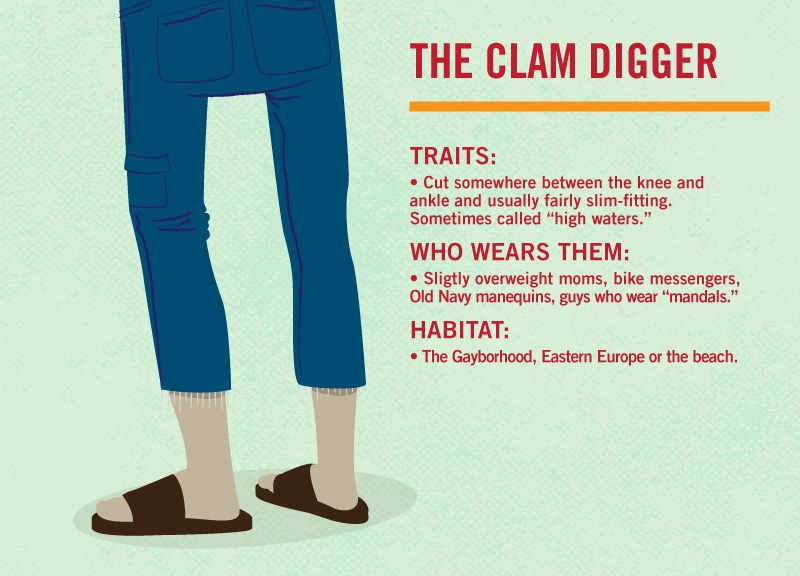 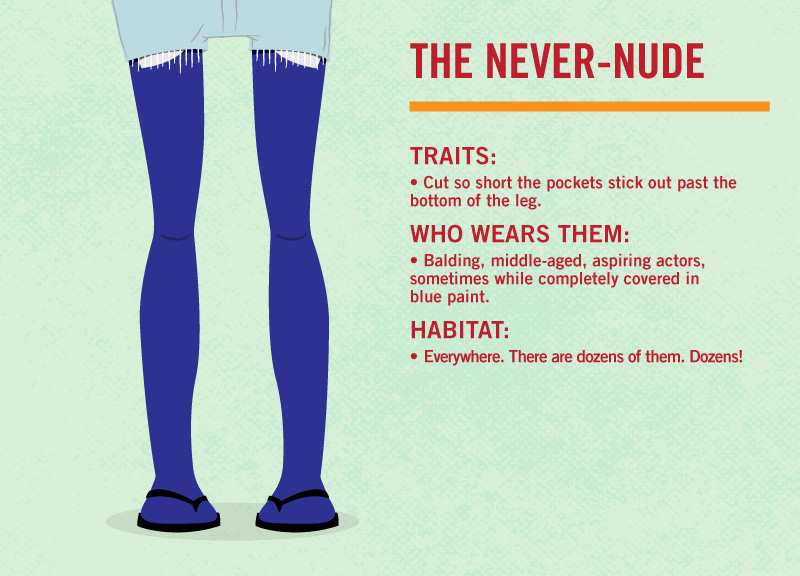 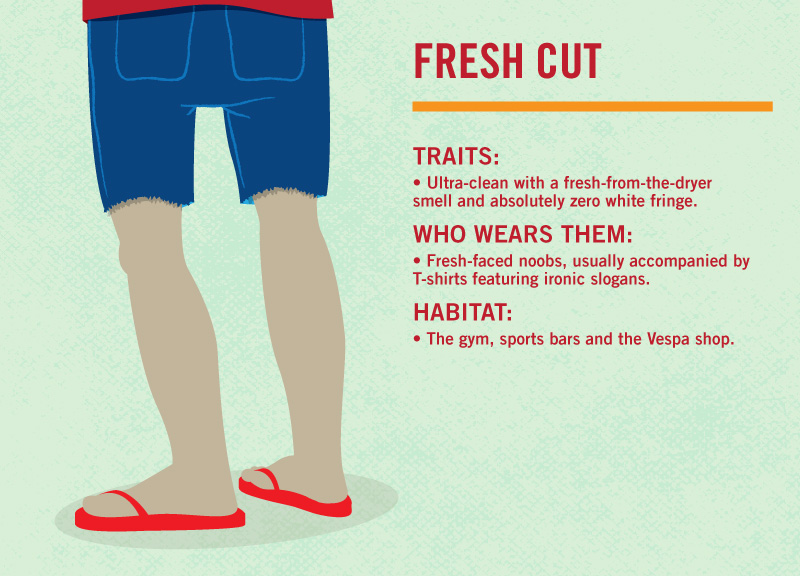 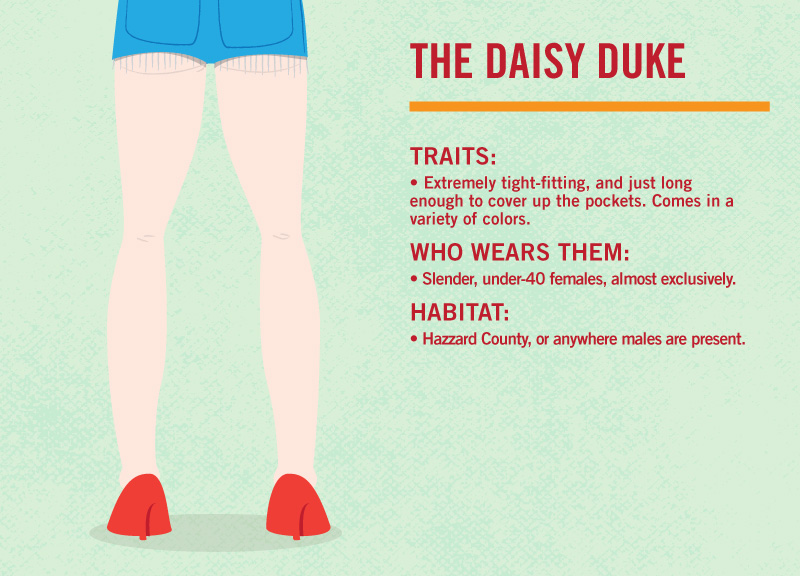 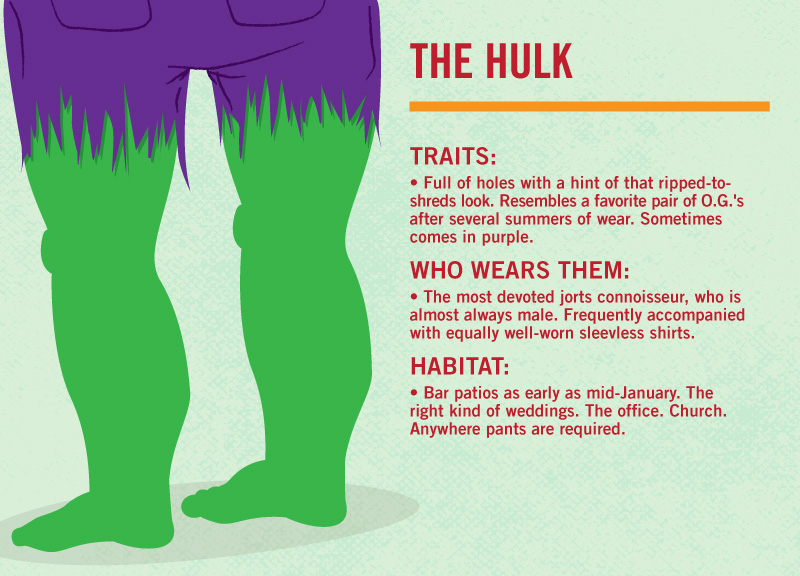