Isaiah Rashad Has Only Ever Played Sold-Out Shows In Dallas. 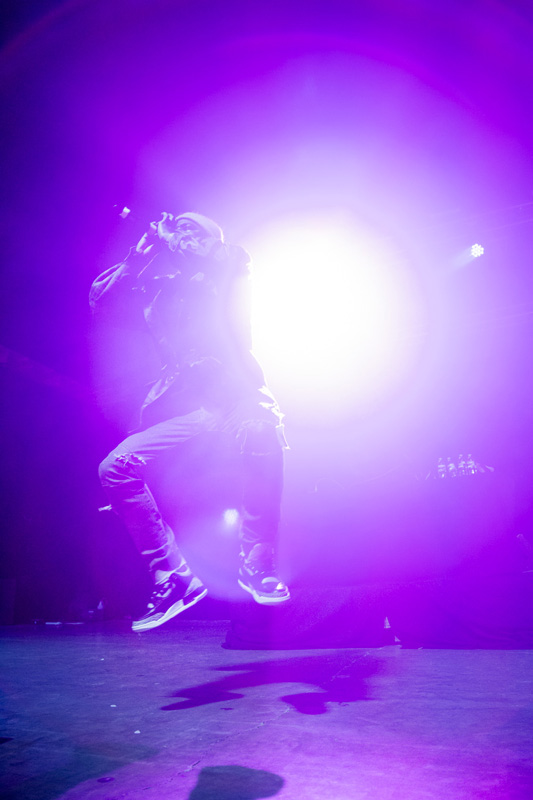 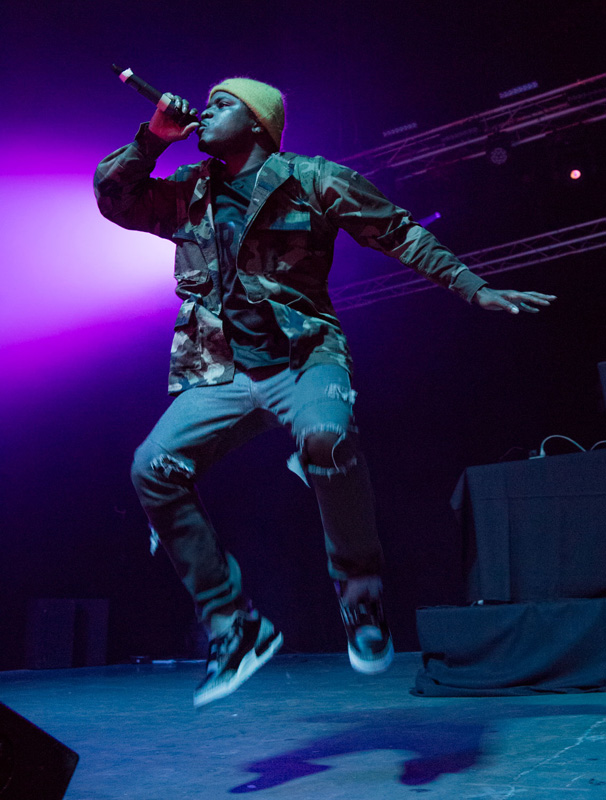 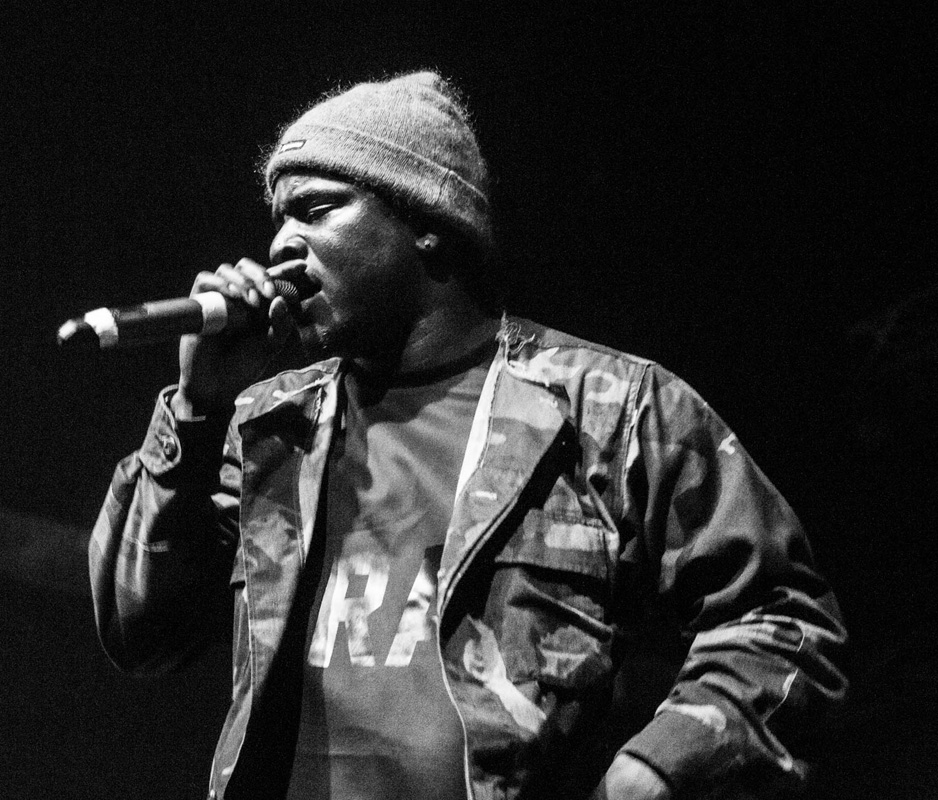 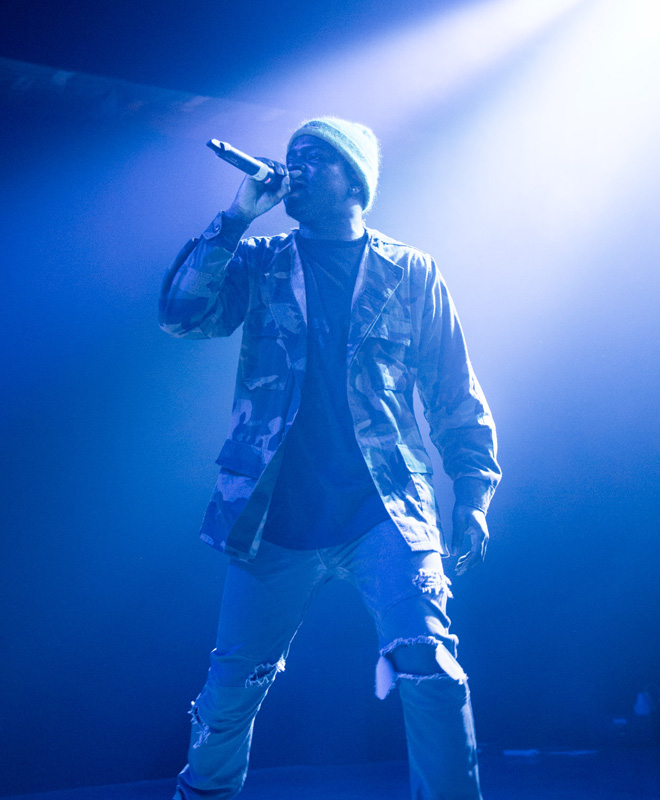 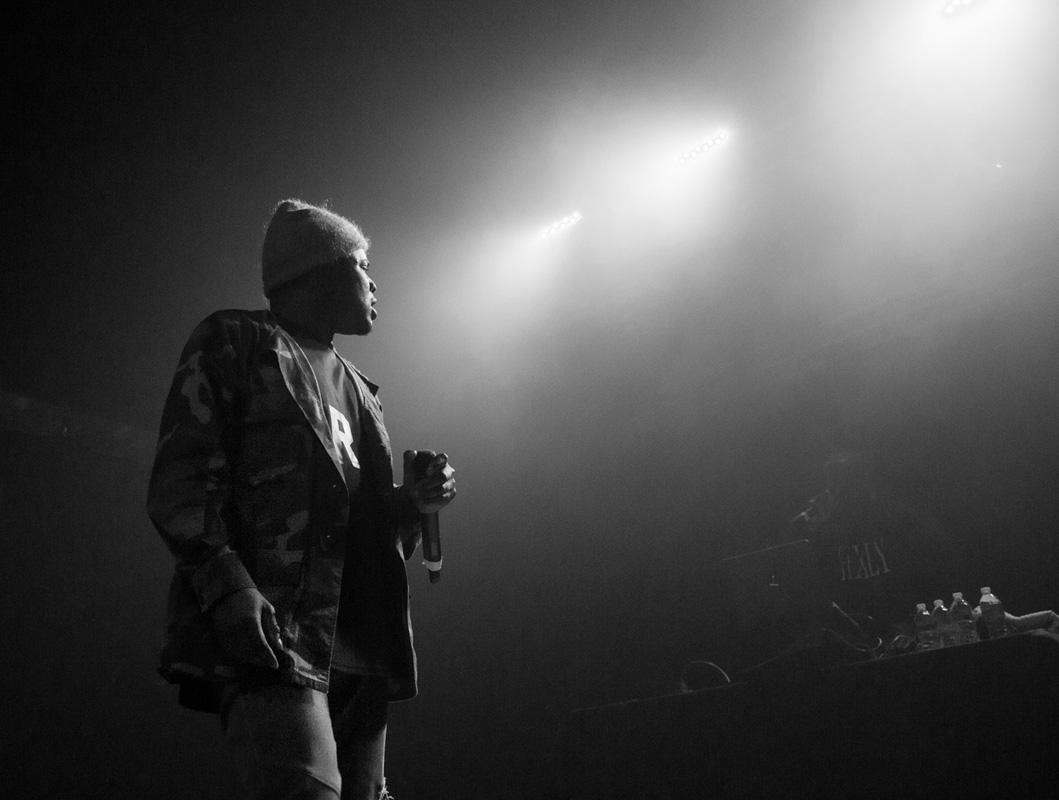 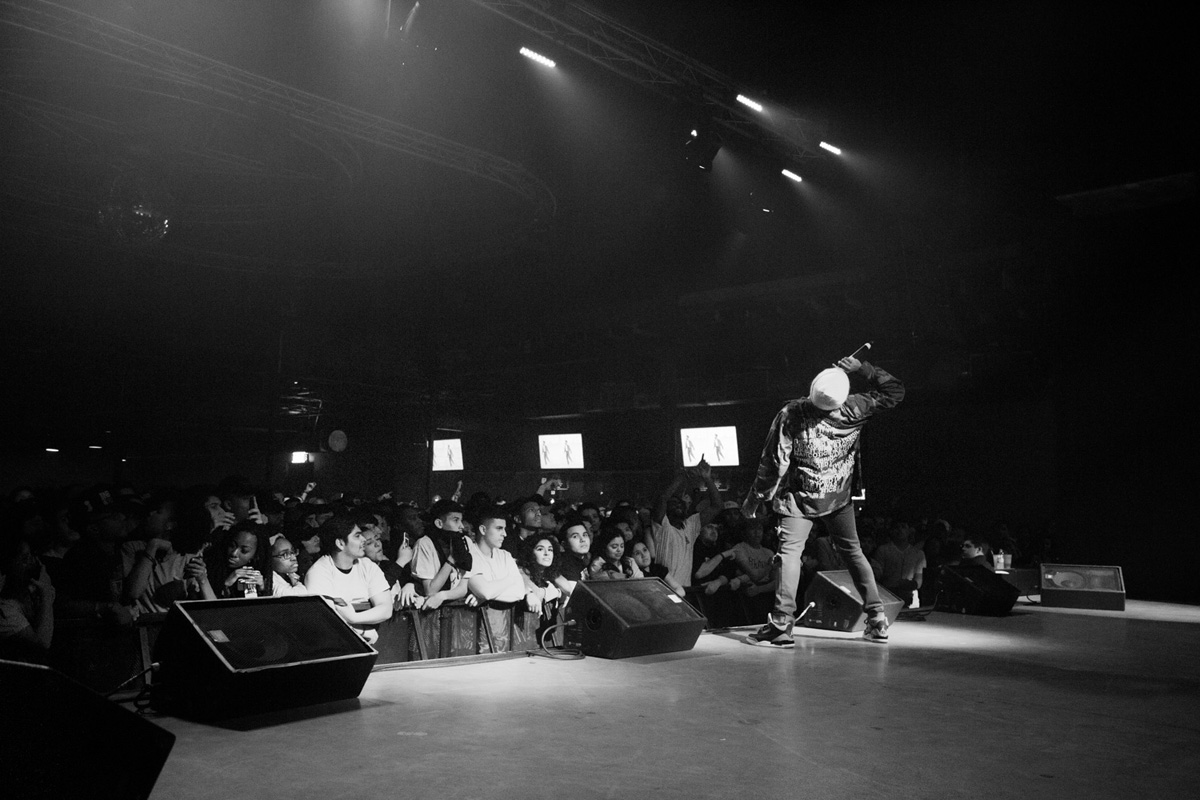 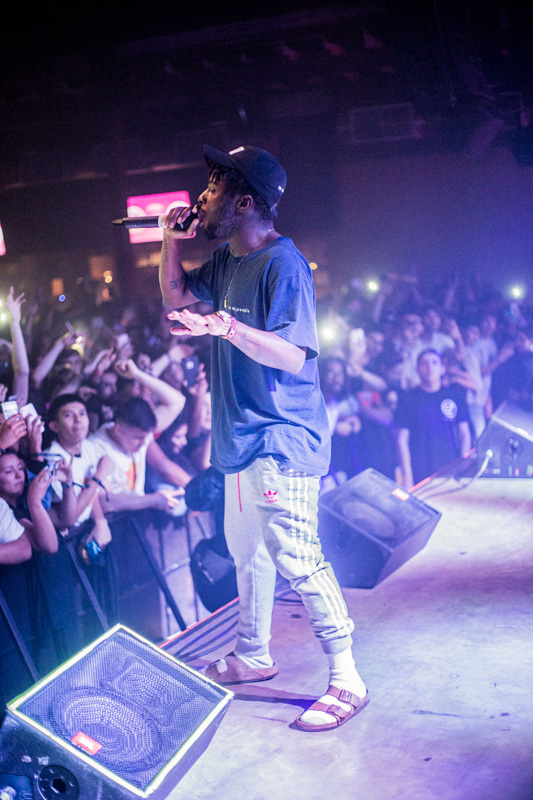 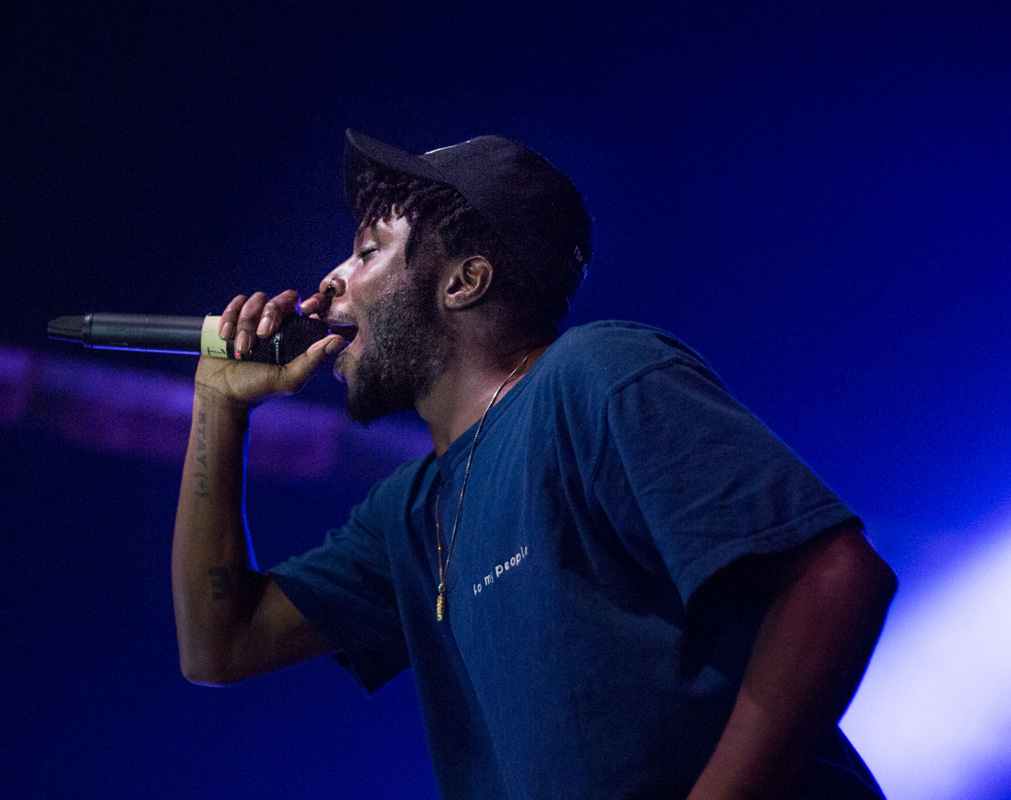 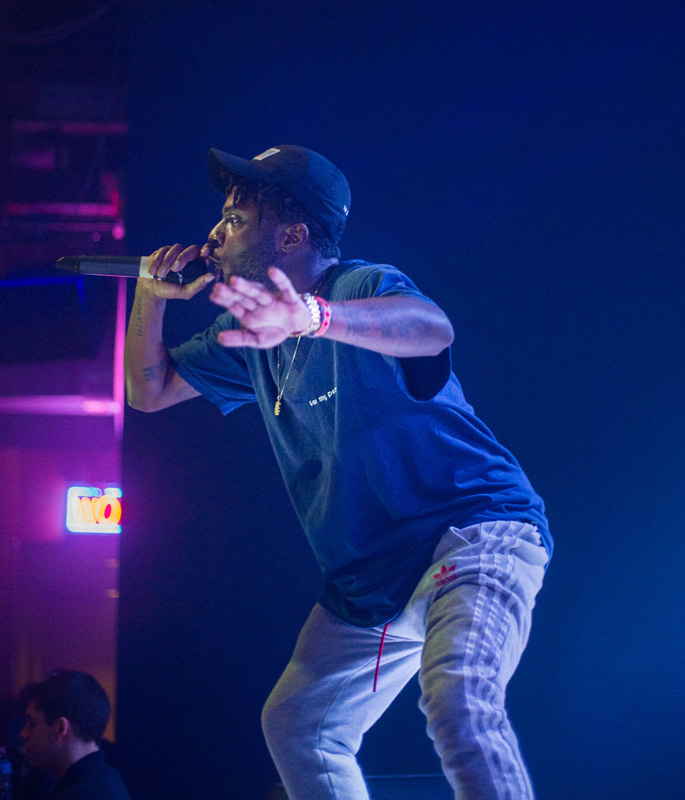 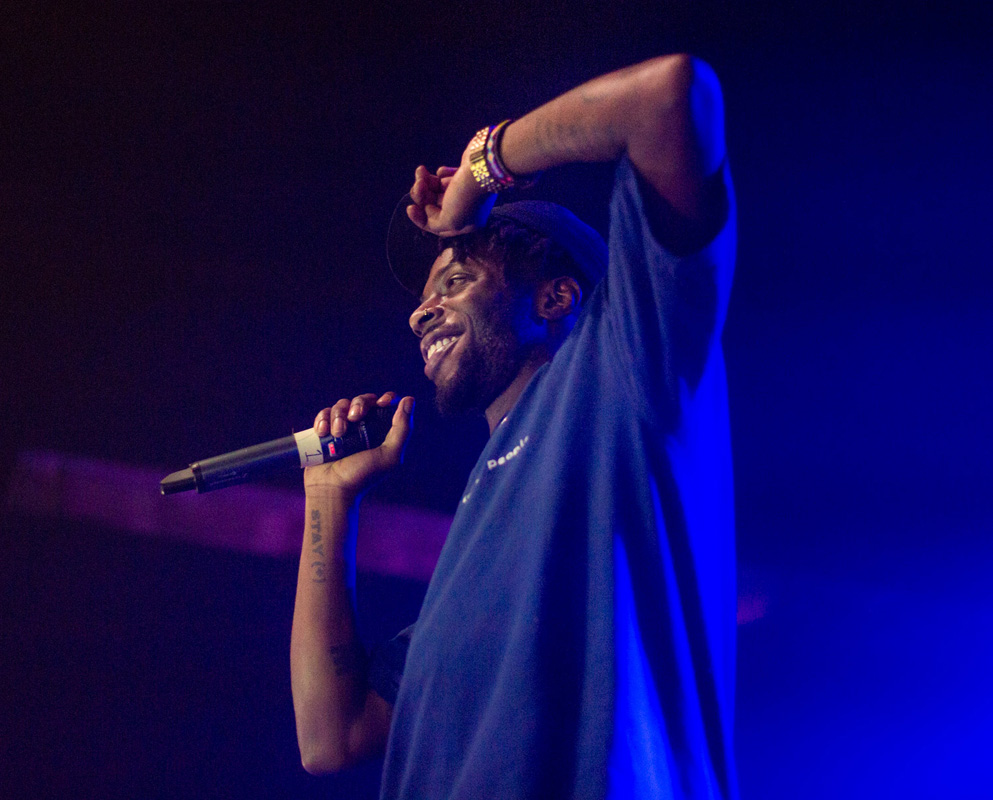 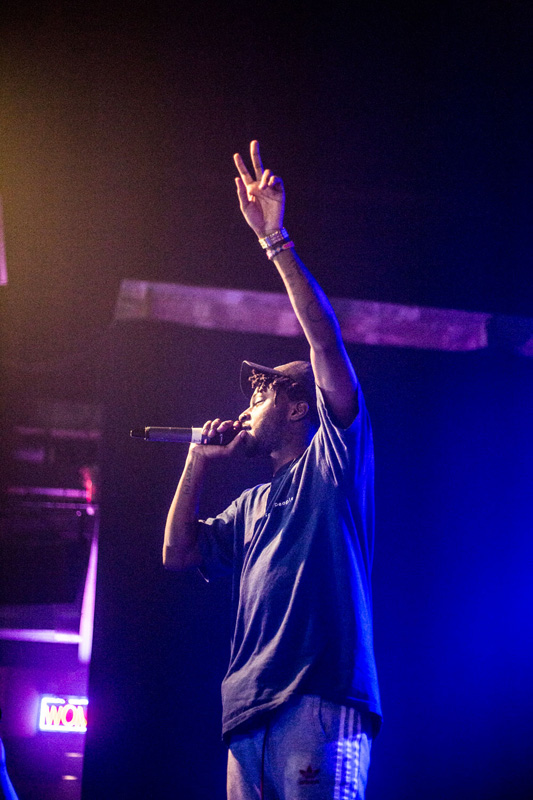 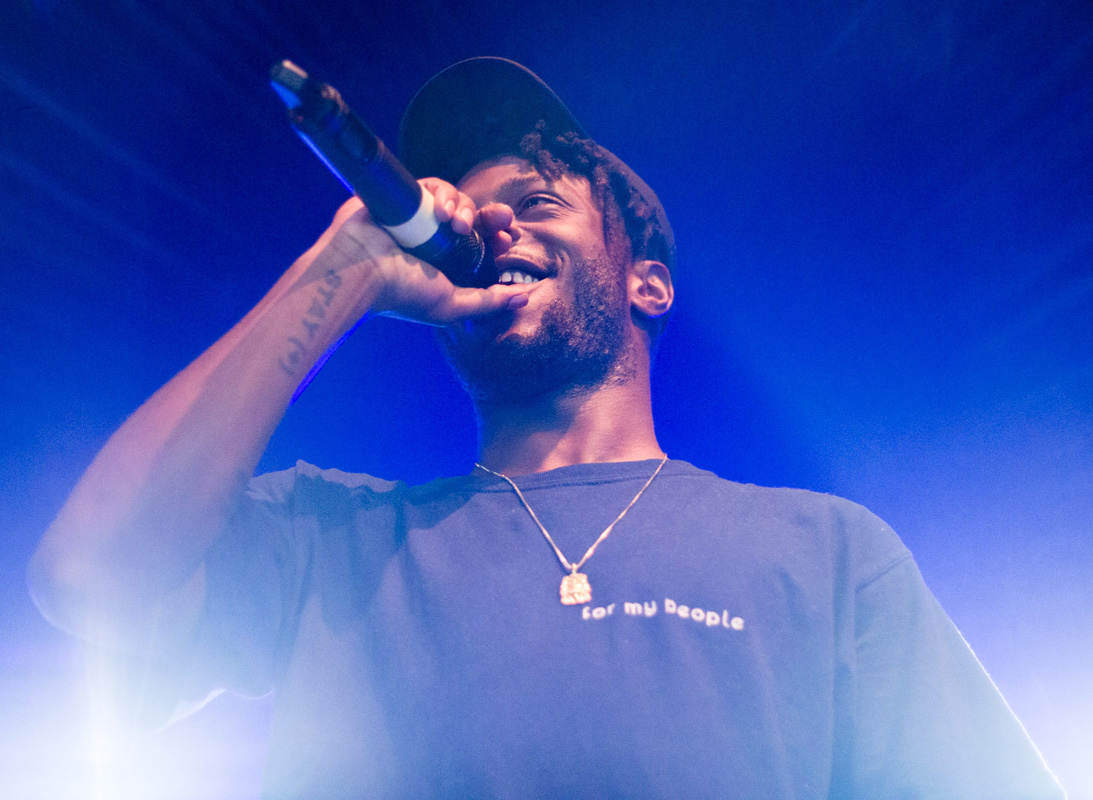 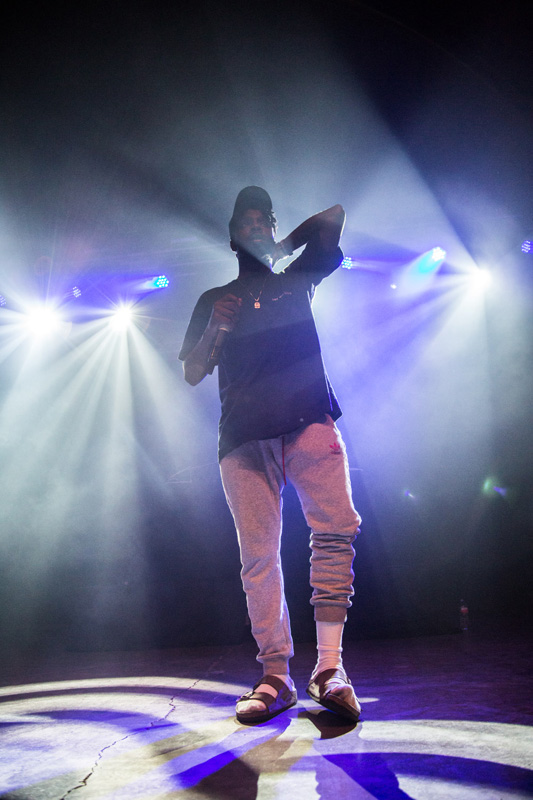 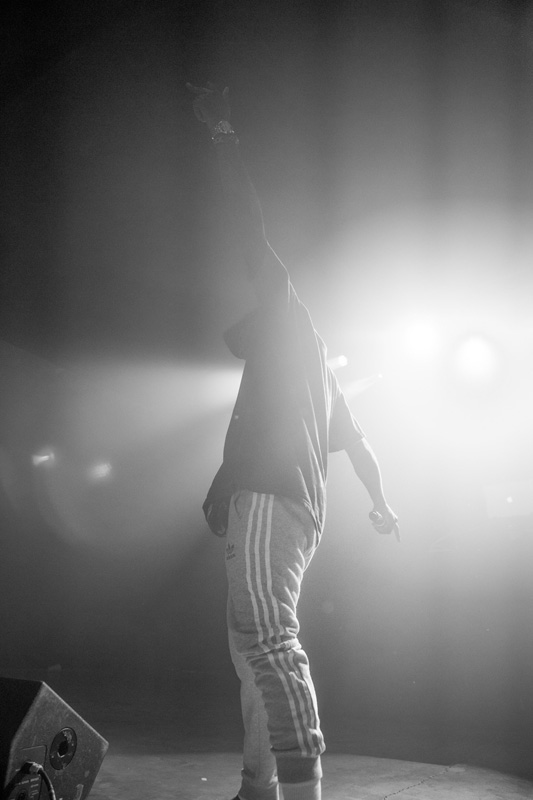 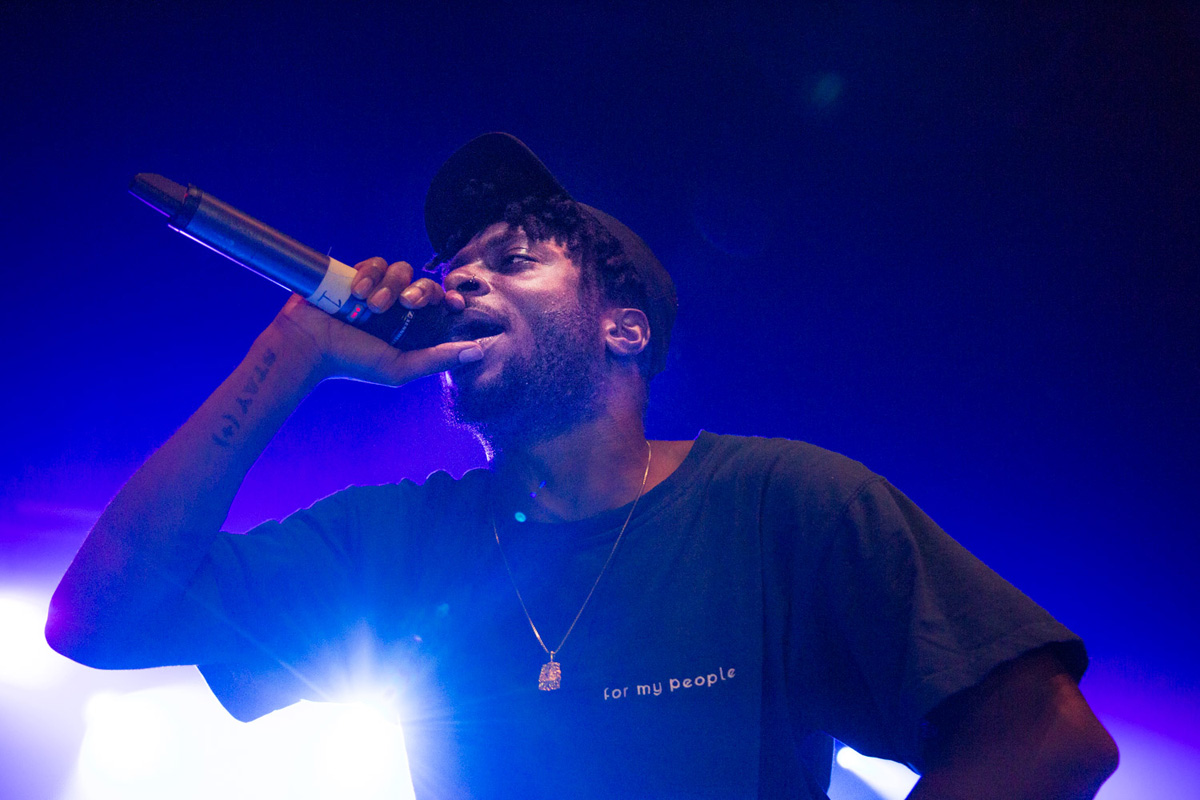 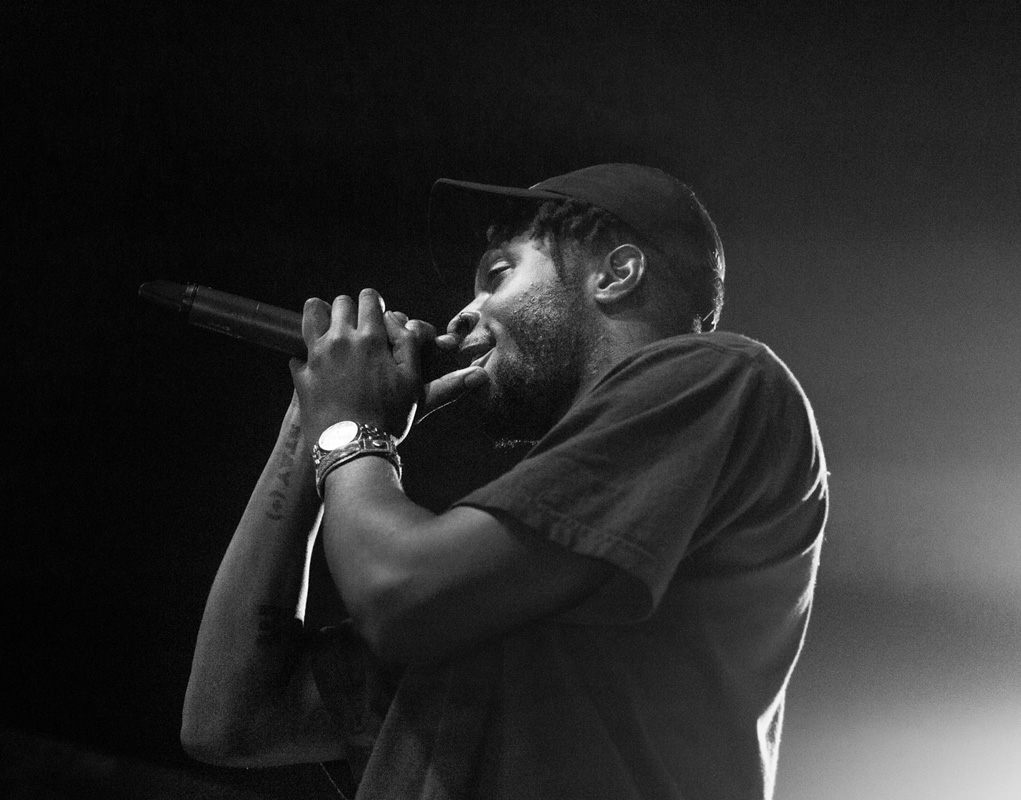 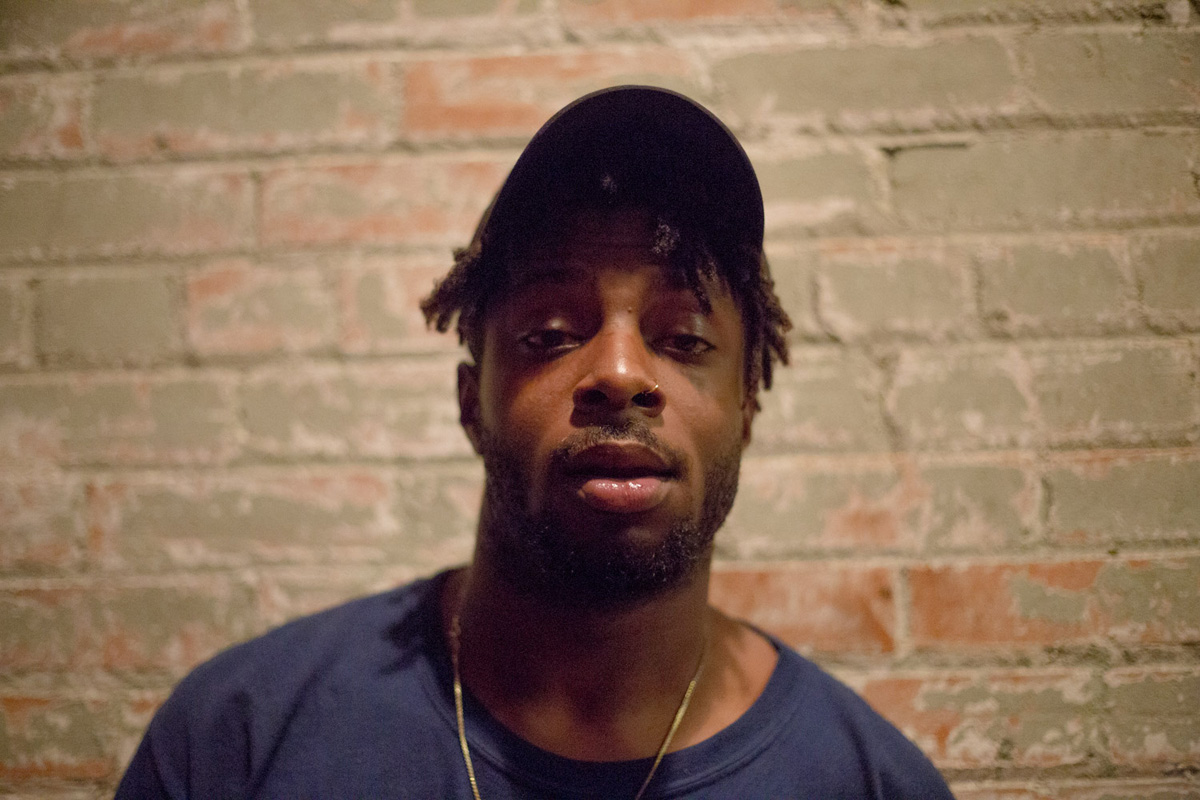 The streak started back in 2014 at Southside Music Hall, where, granted, Schoolboy Q was the headliner, although most of the crowd seemed familiar with Rashad’s music and showed him almost as much love as they did Q. The second time around, Rashad’s first headlining show in town, saw him selling out Trees as part of a Red Bull Sound Select showcase also stacked with some of the region’s top local performers. And, for his third act, Rashard returned to the South Side Music Hall last night, aided with the help of just a single opener, an artist by the name of Jay IDK.

This most recent performance, which came in support of Rashad’s recent The Sun’s Tirade release, was a special one, too. Originally, it was supposed to take place at The Loft, the small room located upstairs in the Gilley’s complex, until fan demand sold that room out almost immediately, forcing the show to be moved to the larger South Side Music Hall a month out from the scheduled date — only for those tickets too to be quickly scooped up.

Perhaps its Rashad’s demeanor that earns him this support. Prior to his performance last night, he hosted a meet-and-greet with his fans where he posed for photos and signed posters and t-shirts for his die-hards. In that setting, his personable, charismatic and playful persona shined through even greater than it would later in the night on stage — impressive since, once that show came, it didn’t take long for Rashad to leap down from his perch and into the front row where he shook hands and hugged his crowd.

It sounds obvious, but it’s true: When you have a good personality and you treat your fans like the support system they are, the music eventually starts to sound even better than what it initially did. In those instances, the music comes off as genuine — far more than something that just rhymes and has a good beat.

Last night, Rashad further established himself as a performed with whom his fans can relate. And, in turn, we figure he’s likely to perform another sold out gig the next time he comes to town.