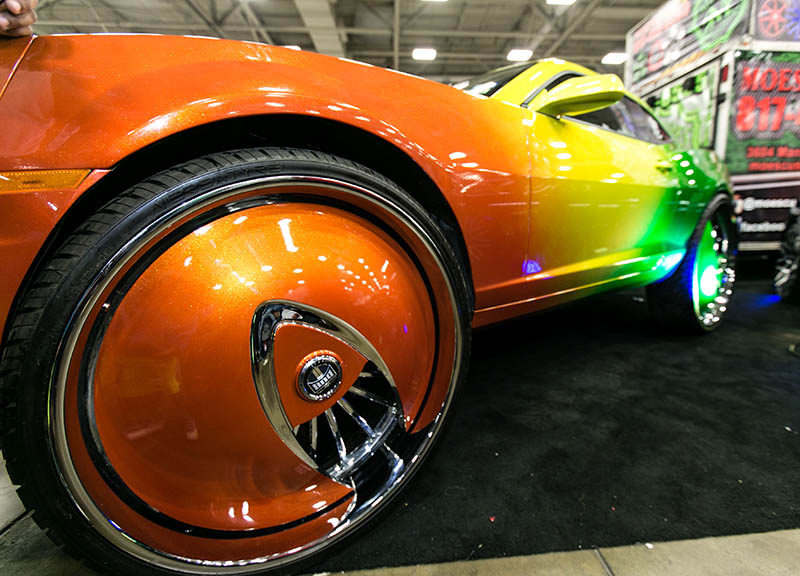 It was a little hard to focus upon first entering 97.9-FM The Beat's 10th Annual Monster Energy DUB Custom Car Show and Concert. With the thousands of folks walking about, peering at hundreds of cars all blasting their own music — not to mention food vendors and the faint spillover of the concert taking place in the back of the Dallas Convention Center exhibit hall — it was just a lot to take in.

The variety of cars alone overwhelmed. It's tough to imagine anyone with even a moderate appreciation for motor vehicles walking away from the display of customs on display disappointed. The most common custom whip being show off? The low-rider, of course, standing strong after all these years and sitting among hot-rod Chevelles, old-school Camaros and suped-up Bentleys, Rolls Royces, Mercedes-Benzes and Land Rovers.

And then there was the fact that, for many in attendance, these cars were just the secondary draw of the event. Deeper inside the convention center confines, an impressive concert featuring 17 acts — highlighted by a highly anticipated performance by just-released-from-prison Boosie and his long-time Trill Entertainment partner Webbie, K Michelle, Rich Homie Quan, Mystikal, Slim Thug, Mike Jones and Tinashe — drew just as many, if not more, attendees.

Coincidentally, this all went down just HOT 97's annual Summer Jam was taking place in New York. That's rather fitting: Whereas that event shines a spotlight on New York hip-hop (in addition to national headliners such as Drake and Lil Wayne), this attraction felt like its southern-fried cousin thanks to the smaller billings of some of Texas' most well-known up-and-comers, among them Dallas' own Yung Nation and Dorrough.

One thing was obvious throughout the space, though. The DUB Custom Car Show totes an awkward line. Is it adult entertainment? Is it family fun? Is it a little bit of both?

With an $18 ticket price and a schedule that ran from 11 a.m. to 6 p.m., it's certainly a somewhat accessible event for families, of which there were indeed many. Mother and fathers walked about the massive space, pushing along toddlers in strollers as additional children ran about, gazing at the cars and weaving their way toward the concert.

On the other hand, these families most likely witnessed women in bikinis posing in front of said cars — normal behavior for a car show environment, sure, but with local strip clubs like Onyx and DG's supplying large staffs of women to parade around the space, it felt at least a little inappropriate, especially when those dancers were swapping turns on the readily available dance pole.

Now granted, it wasn't purely a raunchy affair at all. But it was there if you wanted it — and perhaps too hard to ignore if you didn't.

Harder to ignore was when these same antics took place on stage. Second to last performer K. Michelle, intentionally or not, decided to wear a see-through top that revealed her chest to the crowds — something the event's organizers must've realized shortly after, as the stage's front lights were for the most part shut off after a handful of minutes passed.

As for the rest of the performers? Well, aside from some up-and-comers in Bando Jonez, Tinashe and Rich Homie Quan, the music coming from the stage on Sunday mostly felt like a throwback to the early '00s. The crowd hardly minded, though, and the quick in-and-out schedule, with each act averaging 10 to 20 minute sets, helped keep things moving along well enough. The lone exception? The day's headliner, Boosie, who was making his second appearance in town in less than a week after appearing at Icon the previous Friday. This was a more accessible moment for Boosie fans, though, and the rapper was welcomed to a massive audience clamoring for each and every moment in which he appeared on stage.

Released from prison just three months ago after serving five years on drug charges, Boosie's hit the ground running to get back into the rap game — not as if he'd really ever left, considering how “Free Boosie” chants never subsided. But it's evident he's happy to be home: Several times throughout his performance, he appeared truly appreciative of the reception the crowd gave him as he, joined by long-time collaborator Webbie, performed together long-revered track such as “Independent” and “Wipe Me Down” before closing the entire show down with their newest single, “Show Da World.”

Feeling the love, Boosie lingered on a little longer, high-giving his fans nearest to the stage — people who were downright jubilant to share just a few seconds with the artist.

Sure, it was all a lot to take in. But it worked. The DUB Car Show is what any attendee wants it to be. A car show or a concert, a setting for raunchy adult entertainment or a home for family fun.

Point is, it's no wonder the event has now run for 10 years. It's everything to everyone. 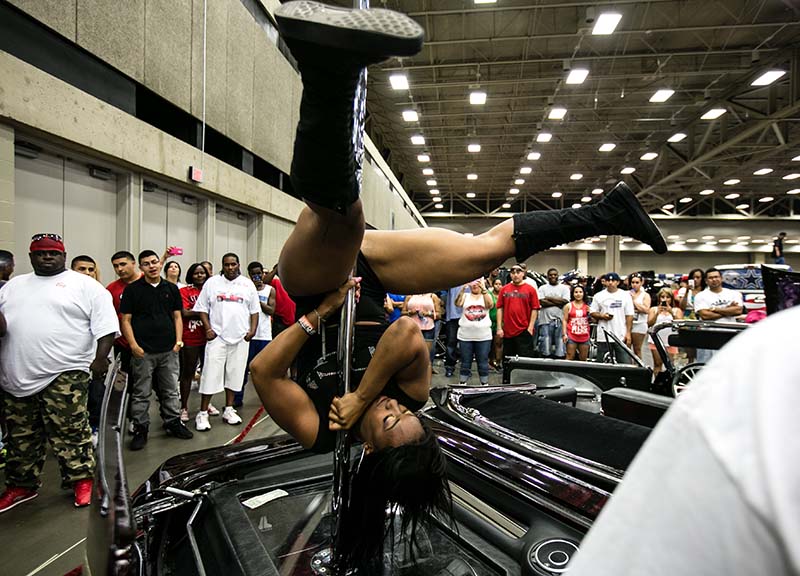 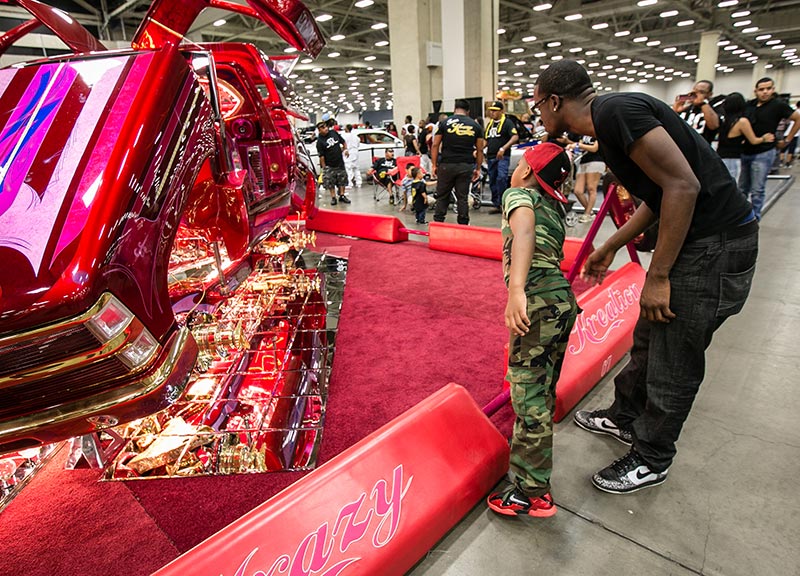 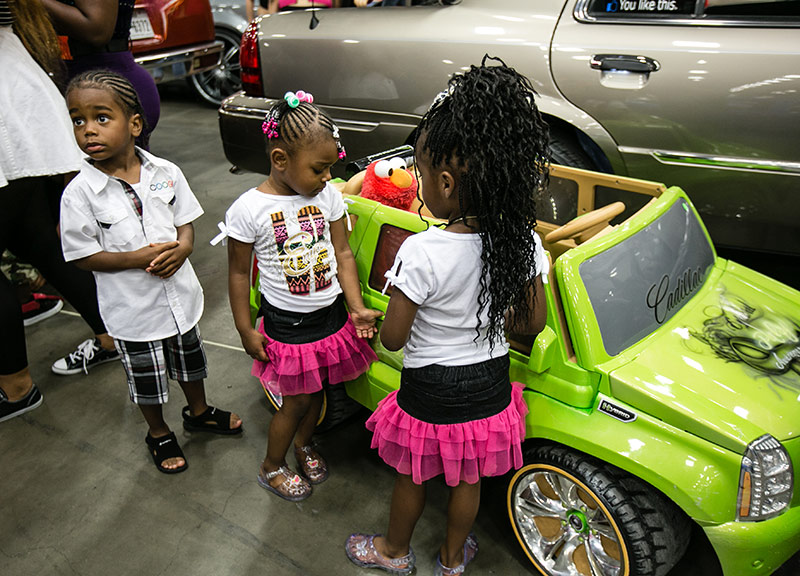 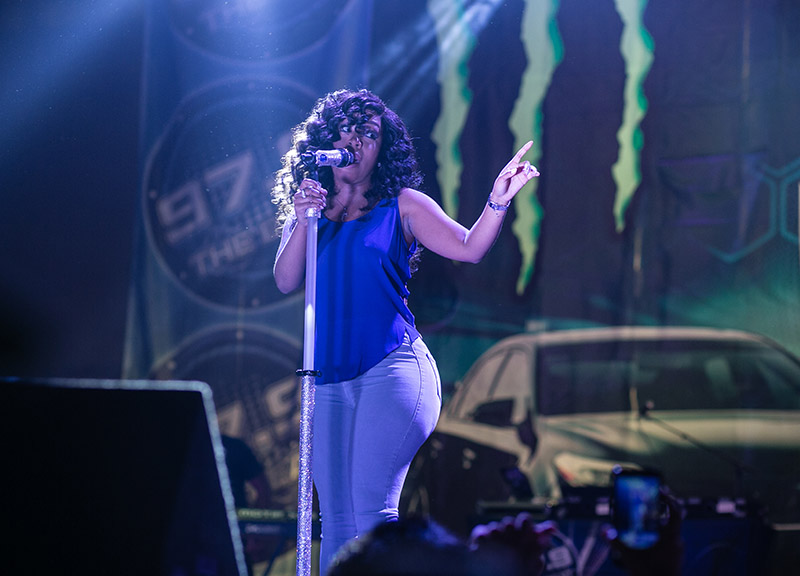 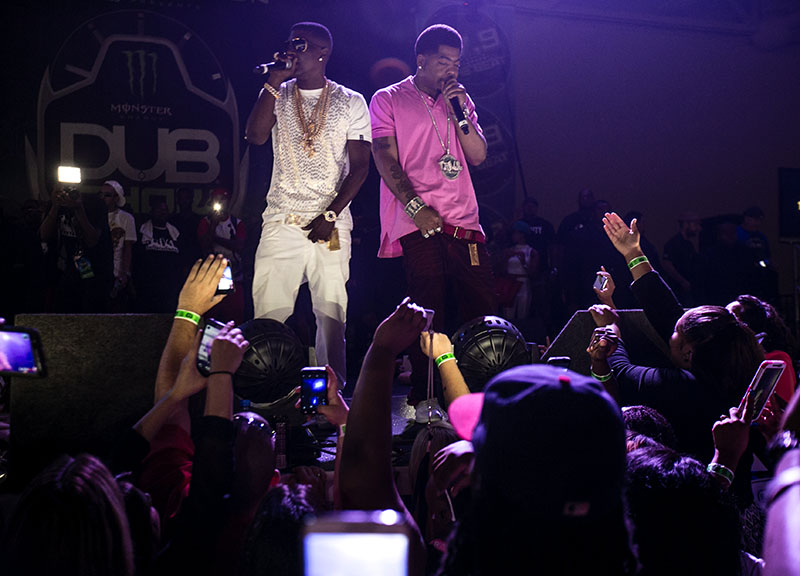 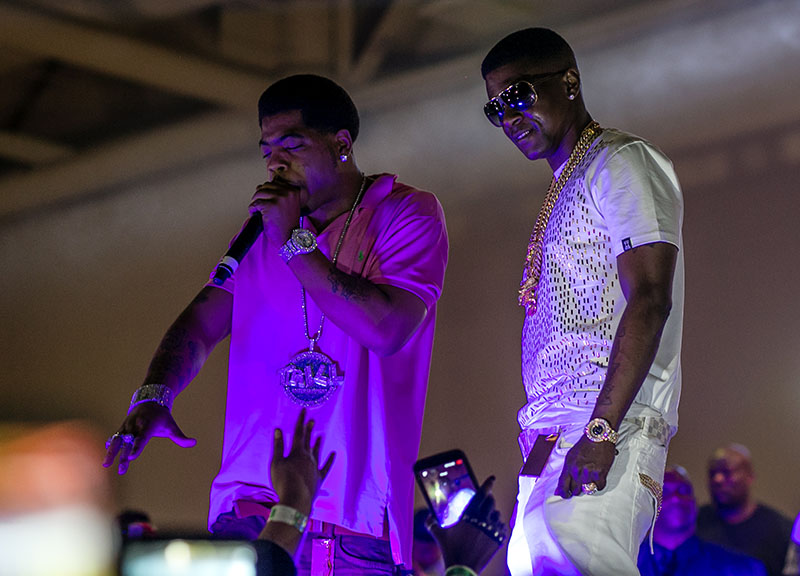 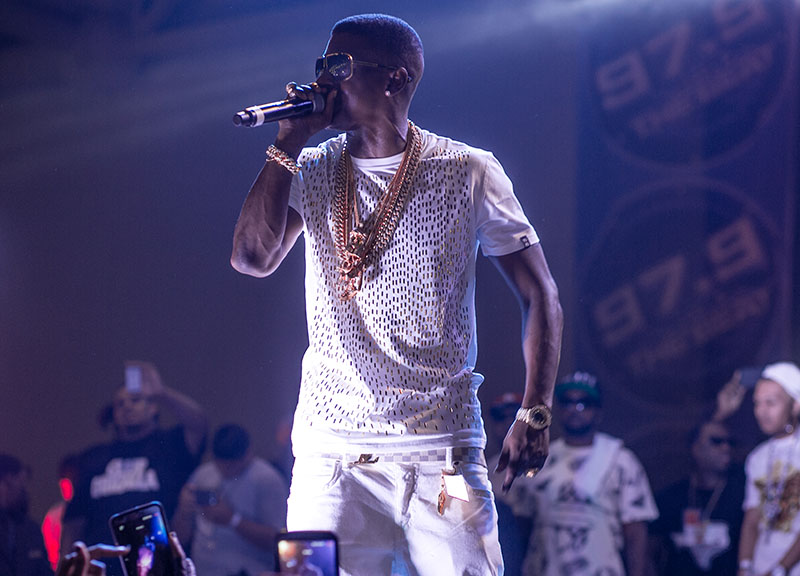 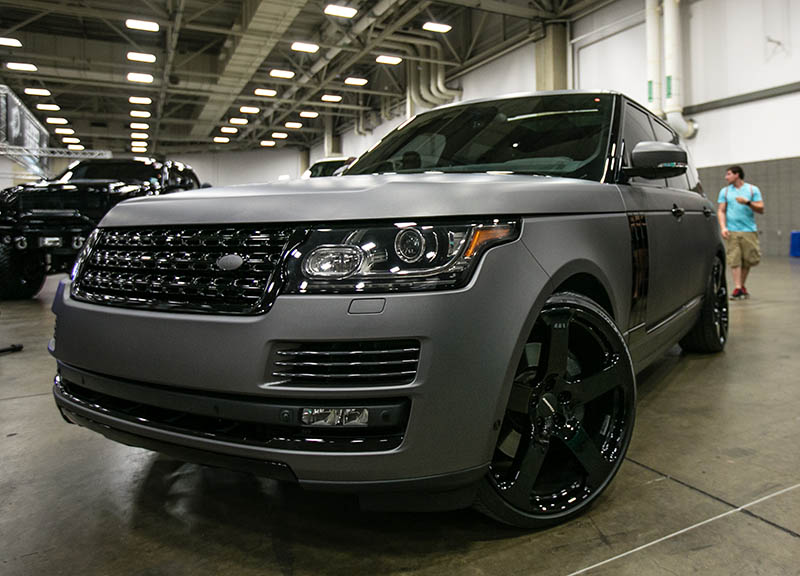 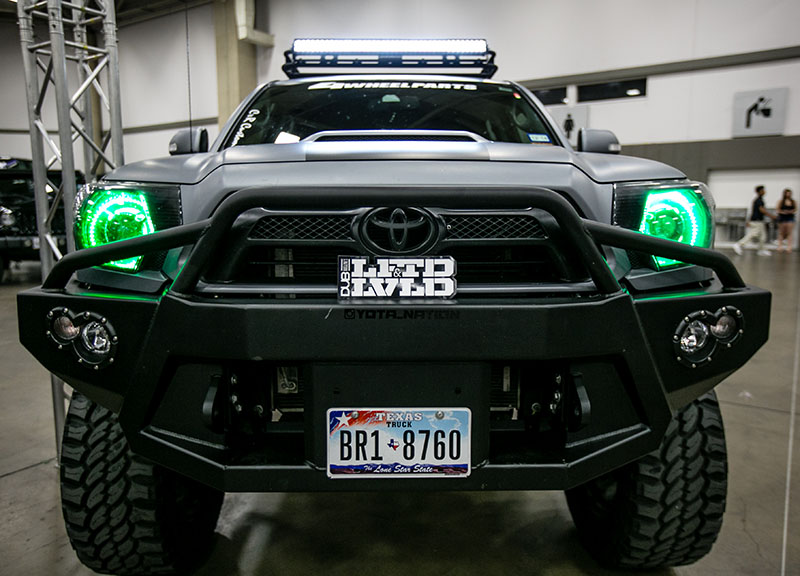 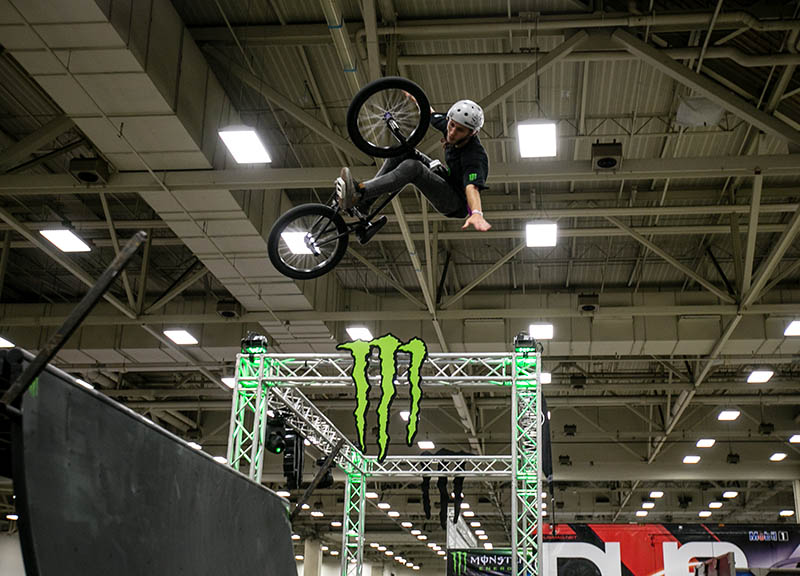 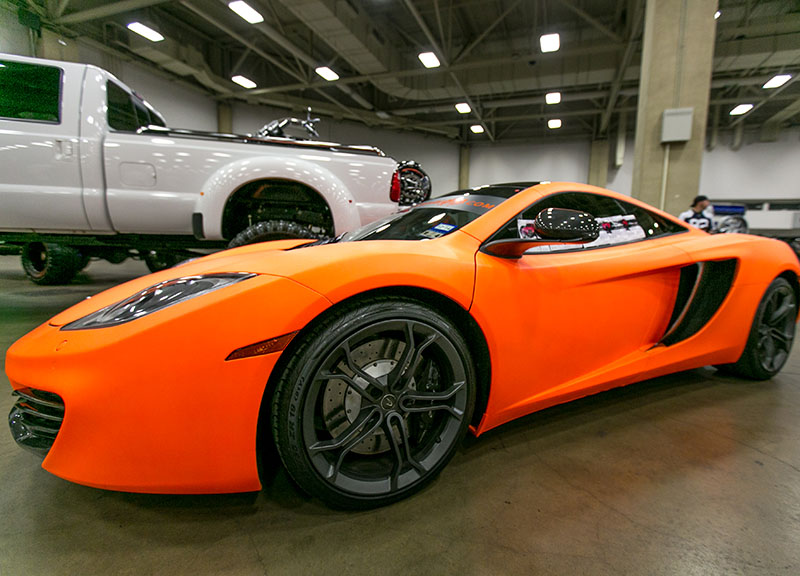 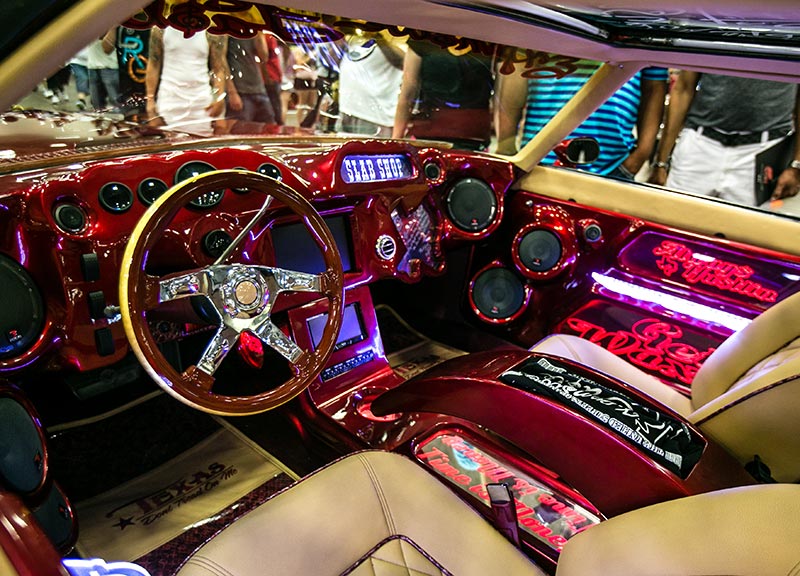 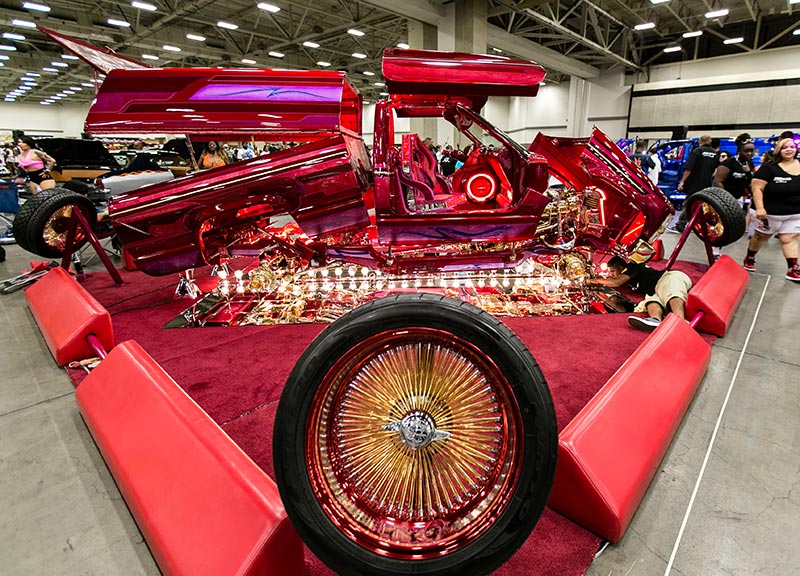 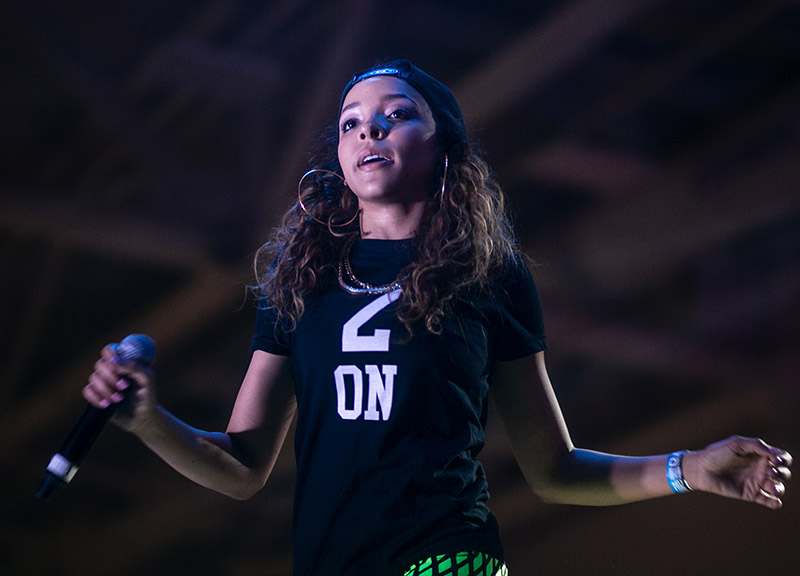 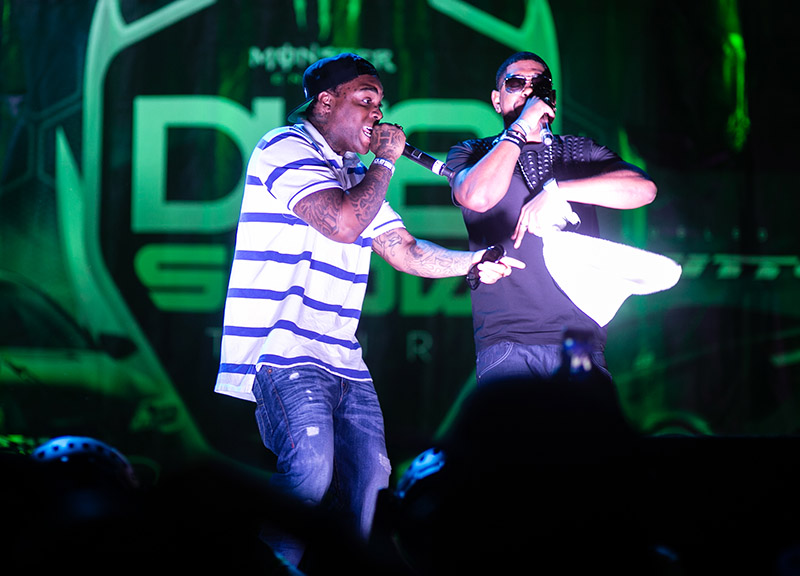 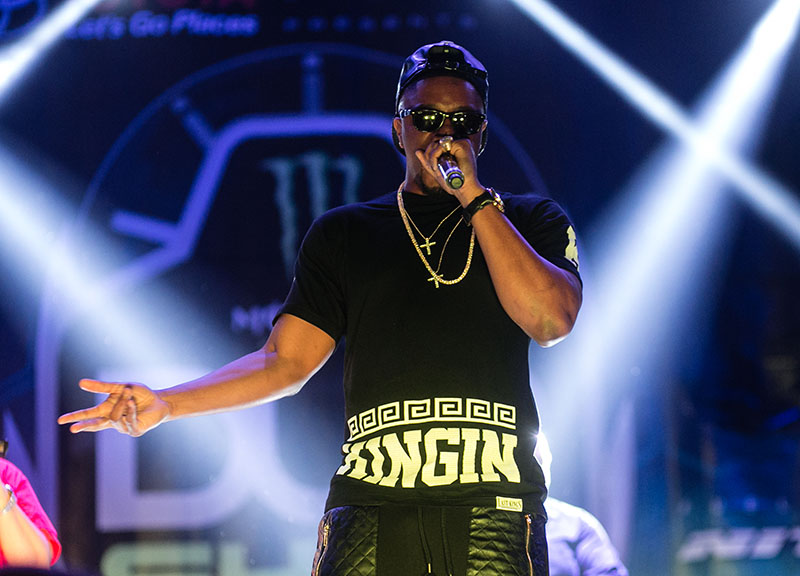 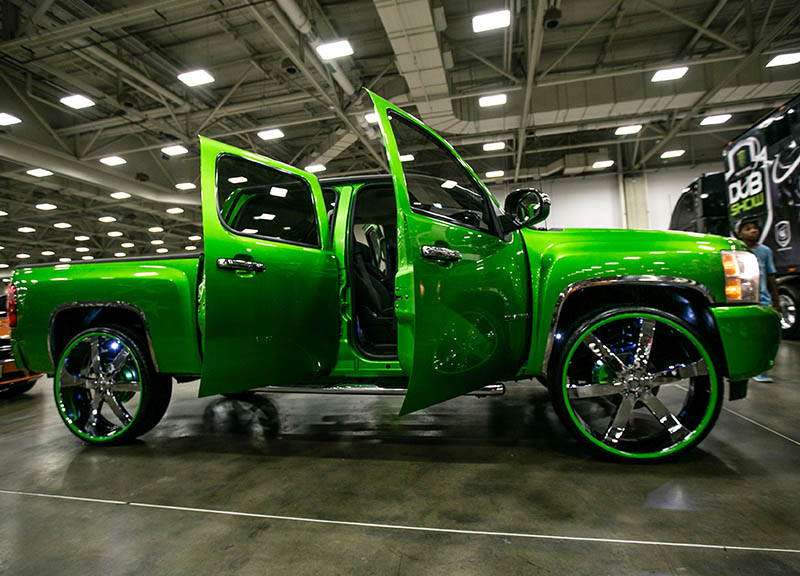 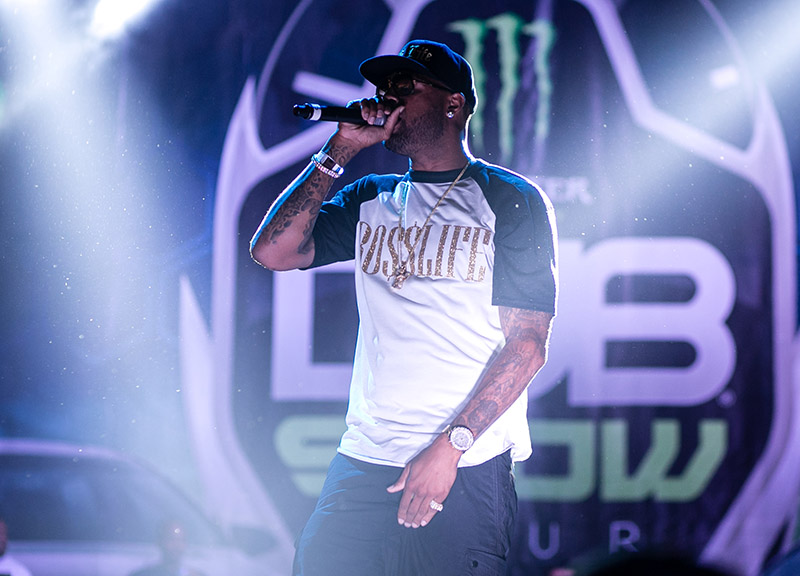