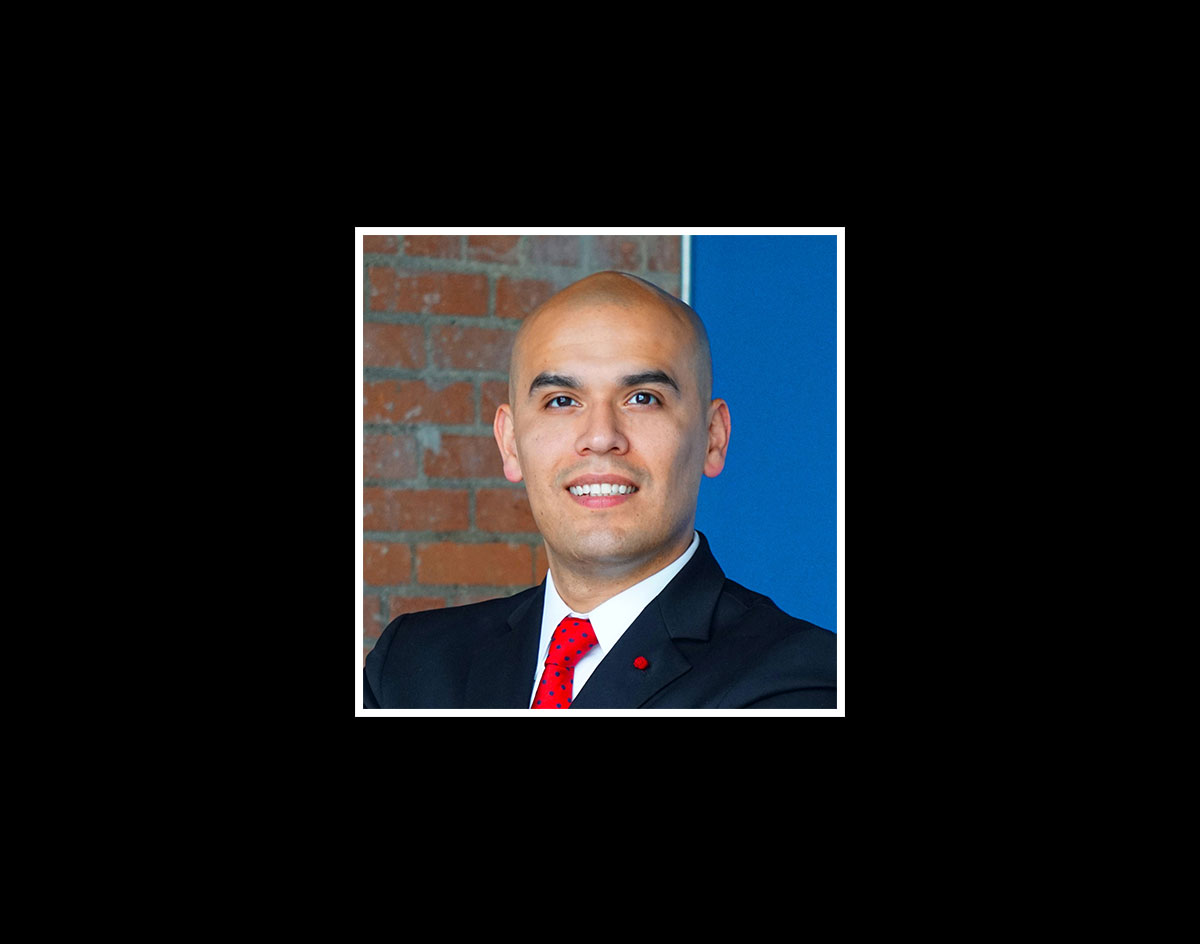 Miguel Solis has a long resume of public service. He worked on Barack Obama’s historic 2008 campaign before moving to Dallas to become a teacher and administrator in Dallas ISD and ultimately holding the District 8 seat on the DISD board of Trustees.

Last year he became the Executive Director of a nonprofit called Coalition for a New Dallas, aimed at improving social and economic mobility throughout the city.

I caught up with him after he recently had a column published in the Dallas Morning News calling for recognition — among other things — of Dallas’ history with institutionalized racism. “For generations since, policy “leaders” have socially engineered the oppression of black and brown people either explicitly or by willful, negligent inaction,” he wrote. “This isn’t debatable. It’s also locally documented fact.”

This comes after a heated Dallas City Council special session last Friday, in which we saw local leadership flounder in addressing the community’s calls regarding systemic racism locally, and the Dallas Police Department’s use of excessive force on protesters recently.

Naturally, I asked him about his thoughts on Mayor Eric Johnson’s claims of not understanding what people mean by defunding and dismantling the police, how racism is embedded in the public school system and so much more.

Check out our full conversation below.