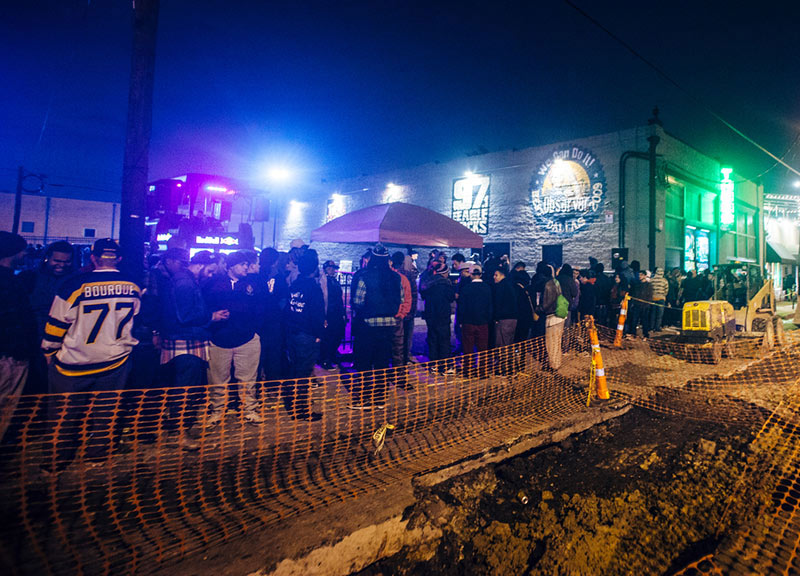 And Dallas seemed happy to receive its gift, too, as Trees was packed to the gills for the show, which was curated in tandem by yours truly and the folks over at Spune. Some two hours before the doors to the show even opened at 7 o'clock, a long line had already formed — one that eventually wrapped all the way around the back of the venue and down to Crowdus Street.

While that line meant a long wait for many, the time spent awaiting this show was well worth it: Kydd Jones opened the show with a high-energy set, -topic followed with a snack-sharing performance (no, really, he tossed bags of chips into the crowd) and AD.d+ came next, offering up a typically high-energy set that included stage-dives.

Though everyone seemed pleased enough with the opening performances, the anticipation for Curren$y's headlining set very much seemed to be a mighty draw on this night. And, fortunately, the New Orleans rapper's show didn't let anyone down.

Curren$y's stage presence is a commanding one: The performer kept everyone's attention throughout and and hit a solid groove as he rocked the filled room, which boasted certain, rather specific and indisputable aroma in the air during his show. The vibe was cool and infectious — and helped not just a little by the fact that Curren$y performed the majority of his set in a vintage Troy Aikman Cowboys jersey.

In the end, the crowd left the room on a high that almost certainly will be carried into next year, as the Red Bull Sound Select series continues again on a monthly basis throughout 2014, with local talent buying agency Parade of Flesh joining Spune and us in the curation process.

It's been a good year for Red Bull Sound Select showcases here in Dallas, folks. But the best, we feel, is still yet to come. 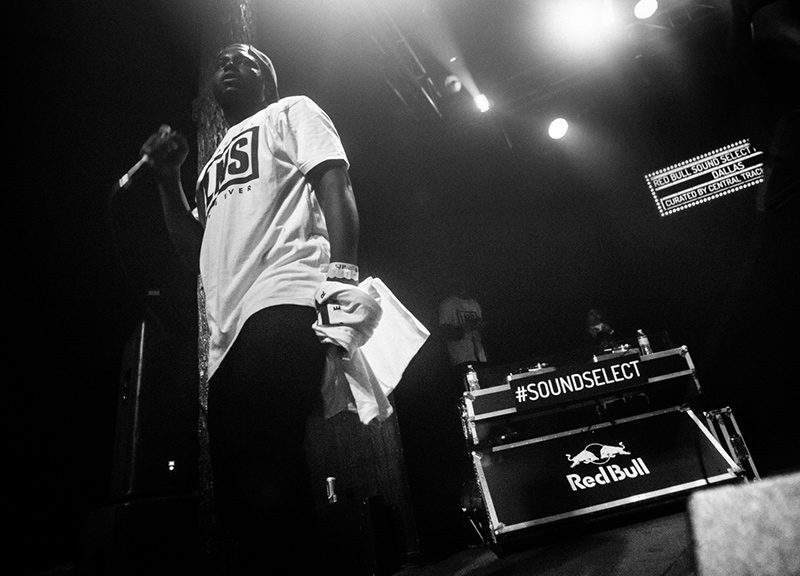 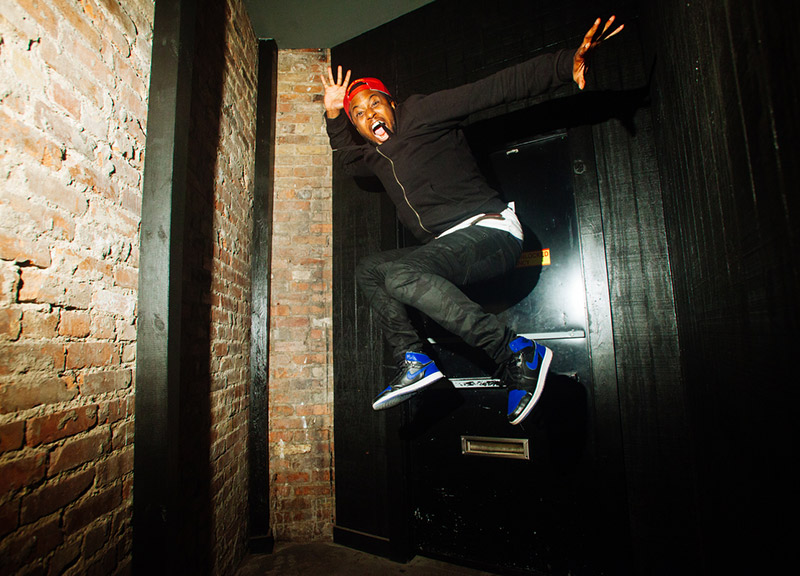 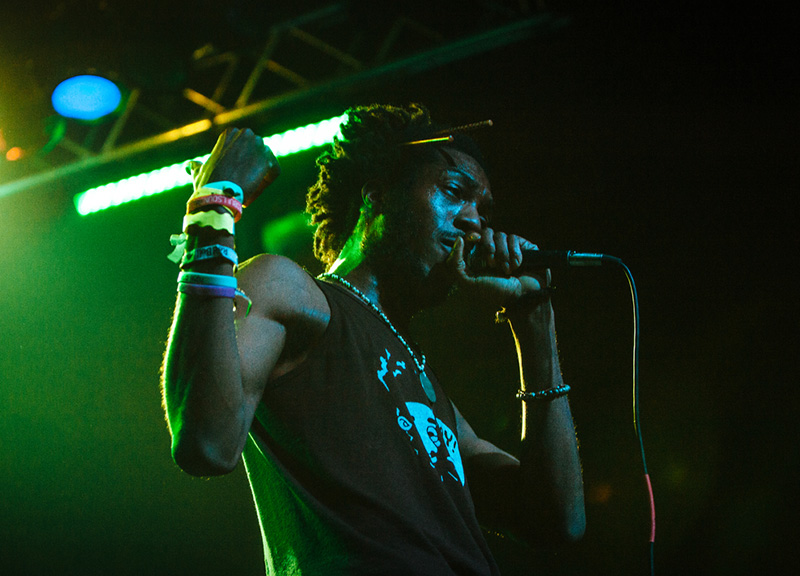 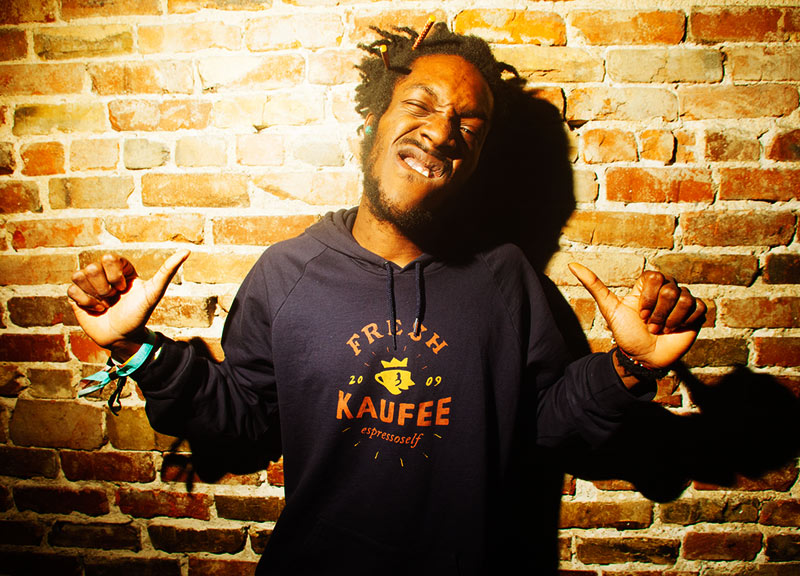 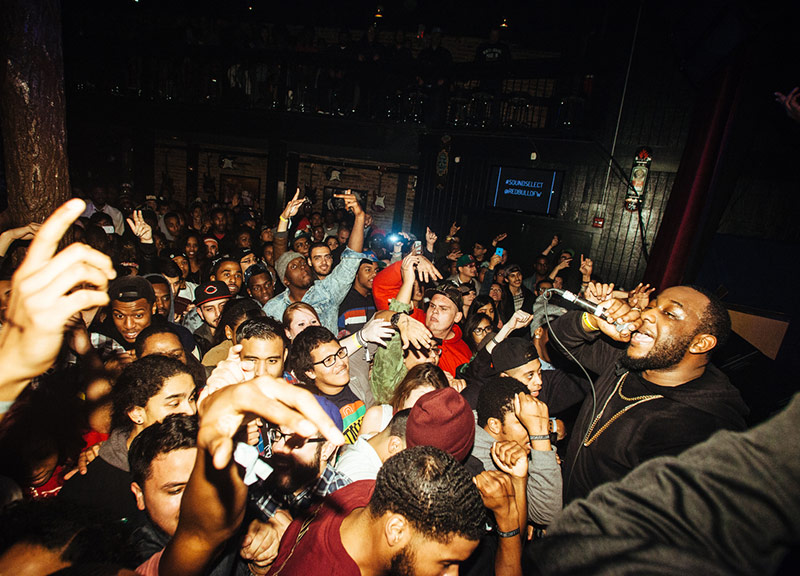 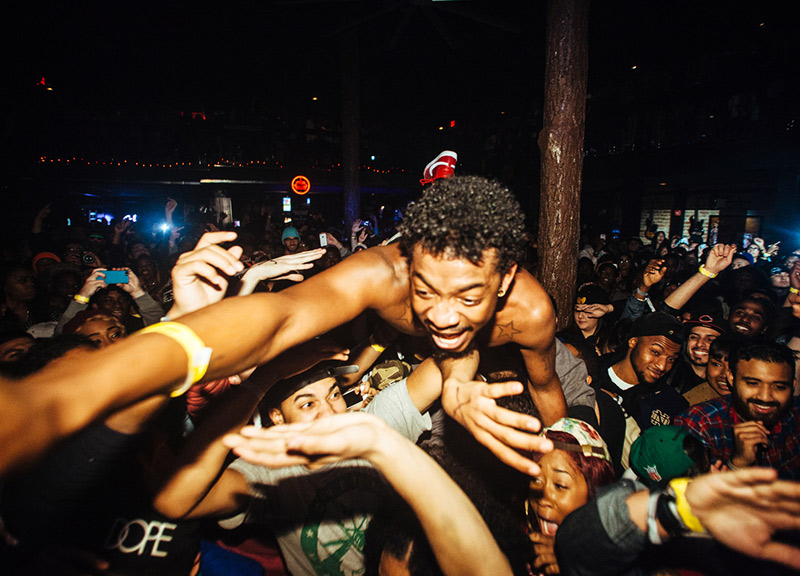 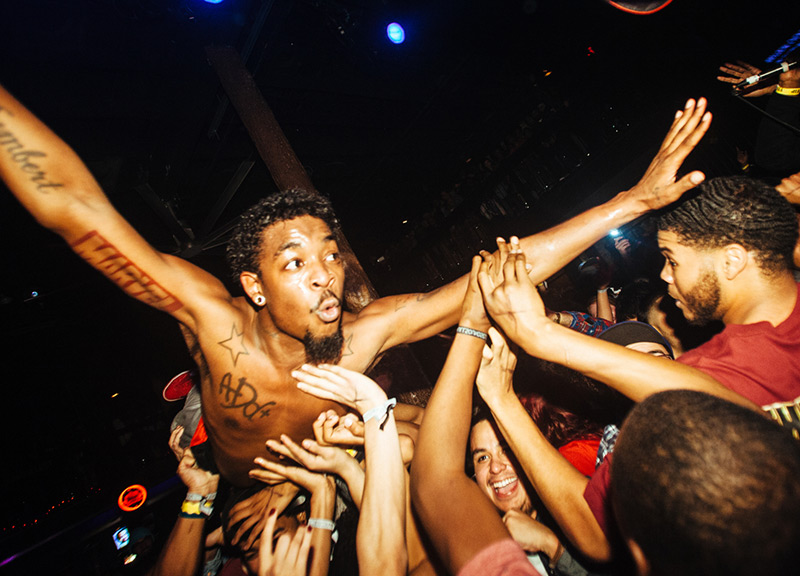 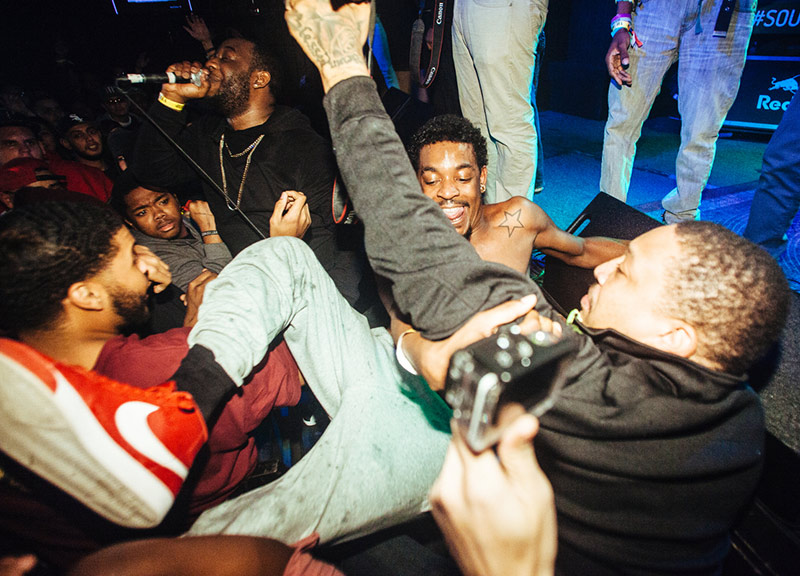 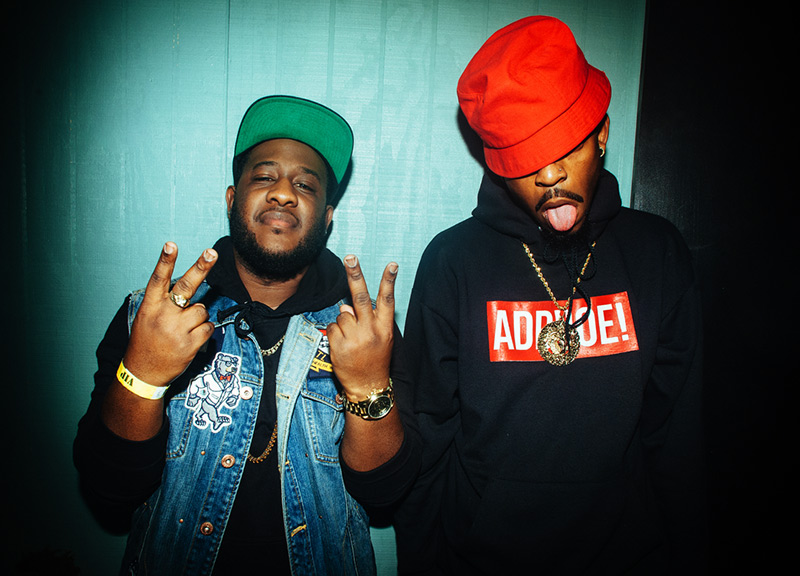 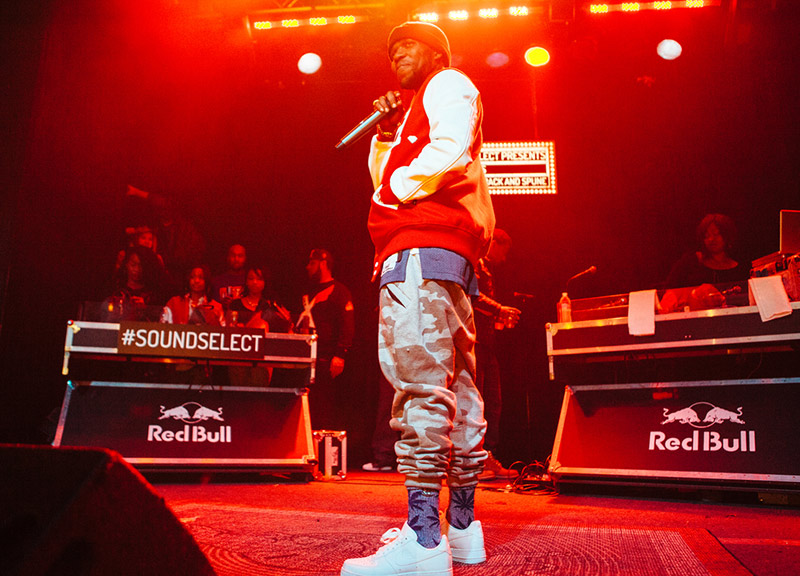 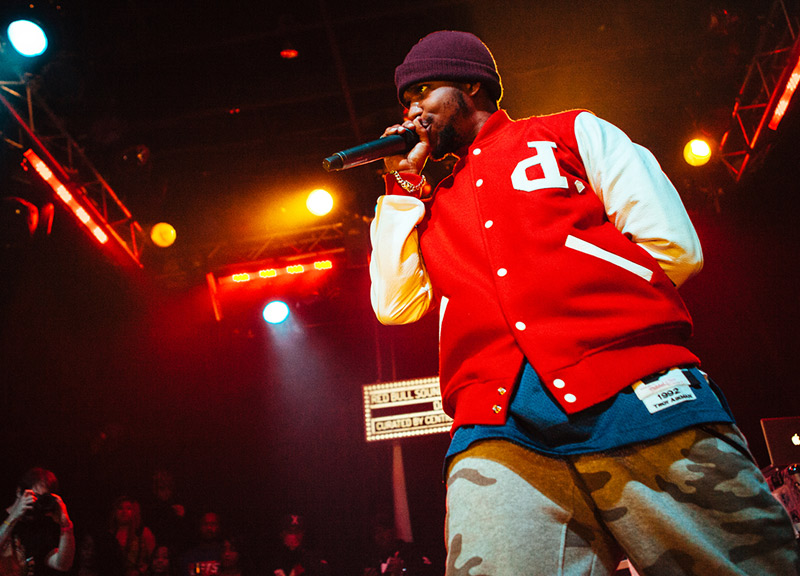 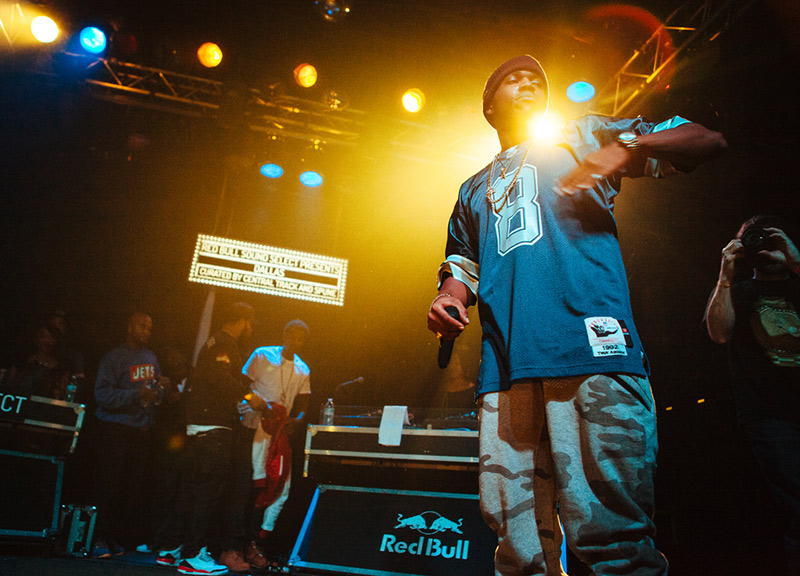 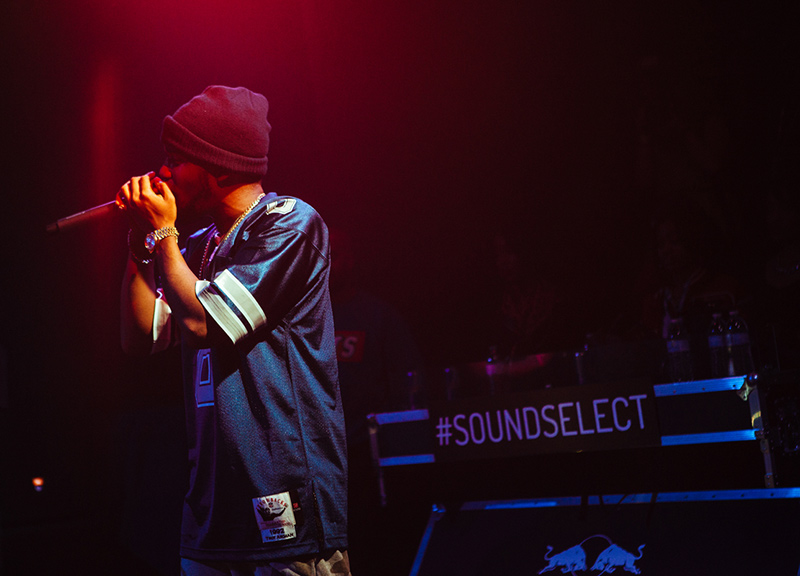 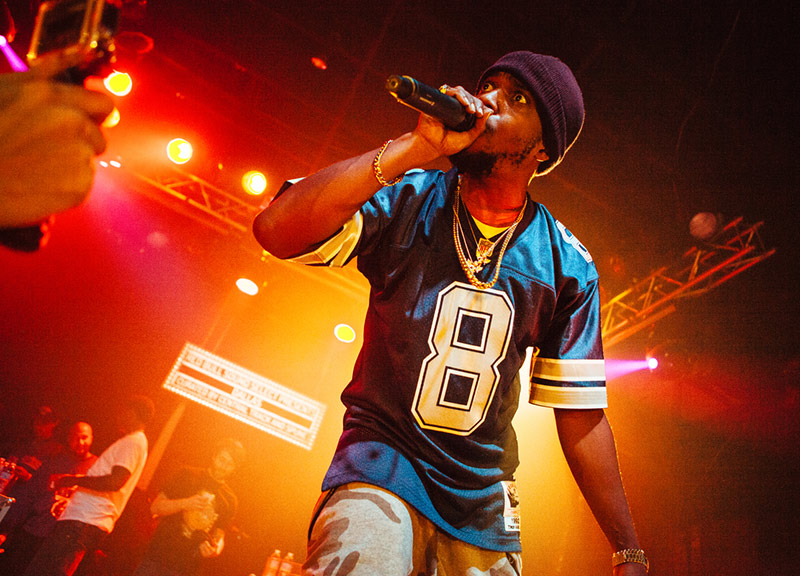 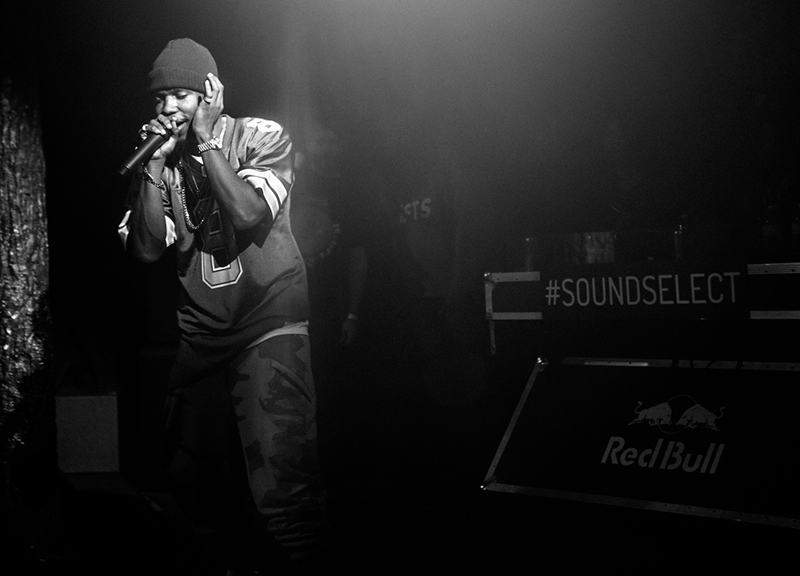 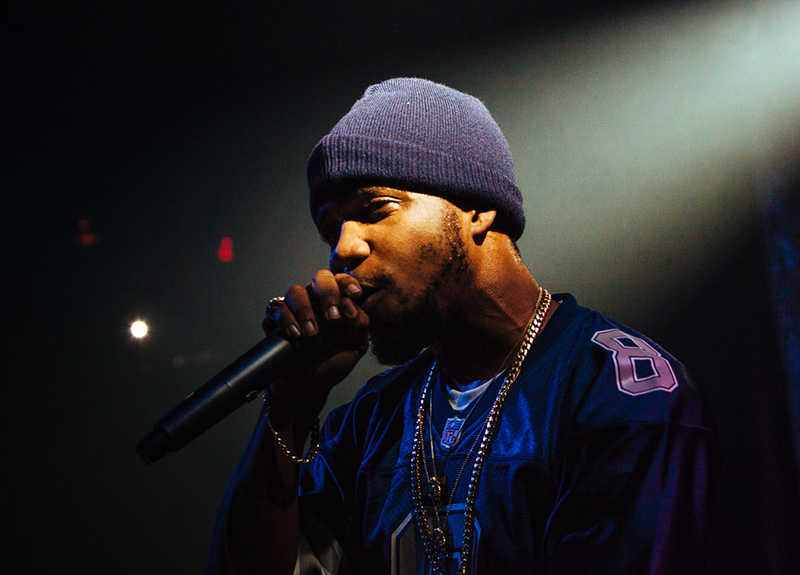 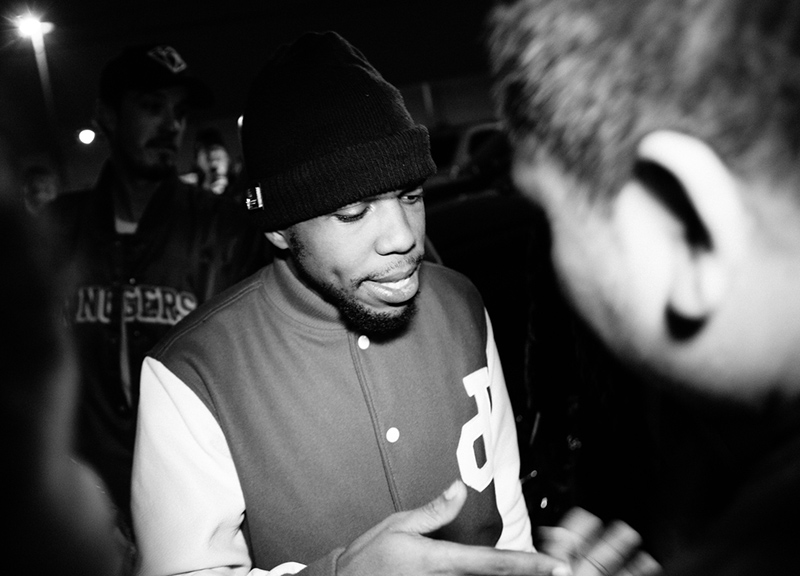