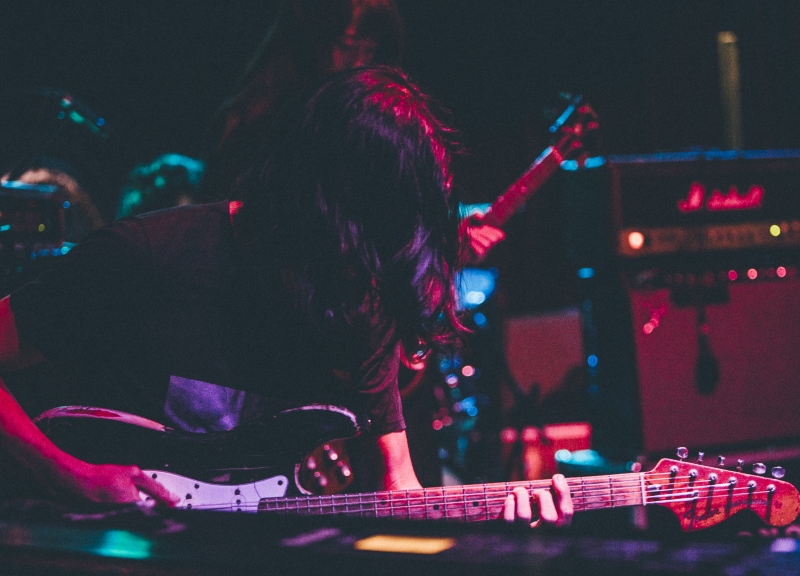 Though its roots are in earlier decades, “post-rock” is one of those musical sub genres from the mid-aughts that seemed to only apply to a handful of bands. Still, few in numbers as those acts may have been, everyone that was into music knew their names: Explosions in the Sky, Mogwai, Do Make Say Think, This Will Destroy You, Pelican and, finally, Mono.

Now, enough has time has passed since the heyday of these bands that some are celebrating a decade or more in existence and becoming the subjects of retrospective magazine features. So it was a pretty amusing sight to see so many X's upon a large number of the concertgoers' hands last night at Dada during the Mono and Holly Hunt show. I suppose seeing so many relatively younger people in attendance, including ones that had to bring their parents along as chaperons, is a testament to the longevity and the power of the Mono's dramatic and emotional brand of instrumental music.

First, though, the night's opening act, Holly Hunt, proved a huge surprise. A duo composed of drummer Beatriz Monteavaro and guitarist Gavin Perry, Holly Hunt plays some of the heaviest metal this side of Sunn 0))) and Godflesh. Theirs was a massive sound that paired a guitar tuned so low that it sounded like a distorted bass with propulsive, purposely repetitive and technically proficient drumming. As soon as the band started to play, it had the small crowd was in awe — and with a good portion banging their heads through the whole set, too.

Then, with the whole room's ear's still ringing, Mono took to the stage and, without saying a single word, began playing.

The great thing about Mono is that it's mostly a live band. Sure, the band releases its share of records, but its songs are meant to be heard live, where they take on near-transcendent forms. Such was certainly the case last night, as one especially in awe audience member just kept on saying “HOLY SHIT!” between songs and proclaiming his senses sufficiently loaded.

It really was an impressive showing, though, as the band played a greatest hits set of sorts with a set list that included songs like “Ashes to Ashes” and “Burial at Sea” and kept the crowd enthralled throughout. And while there was a noticeable vibe change whenever the band played some of the material from 2014's double album, The Last Dawn/Rays of Darkness, the band's performance of those tracks were too incredible. By the time the band was done, the applause was huge and everyone in the club had a big smile on their face.

It was an intense offering, and a necessary one. It's good to remember that bands as vital as Mono still exist. 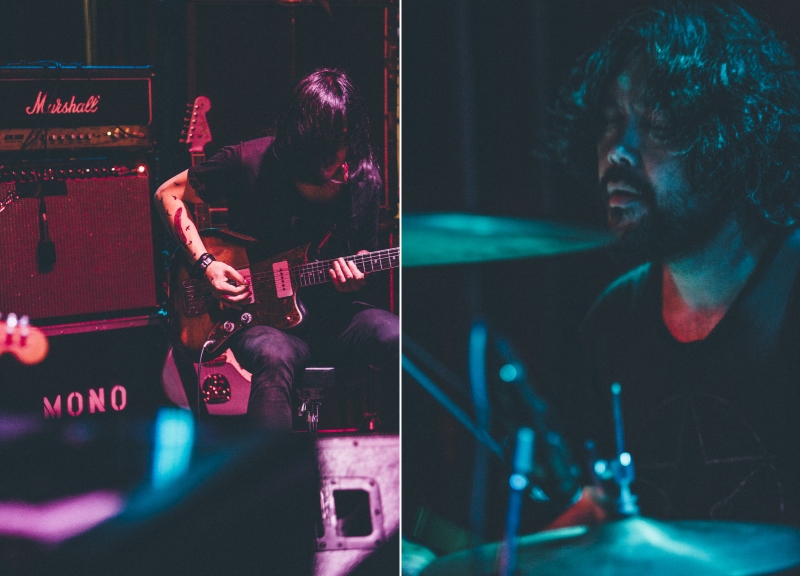 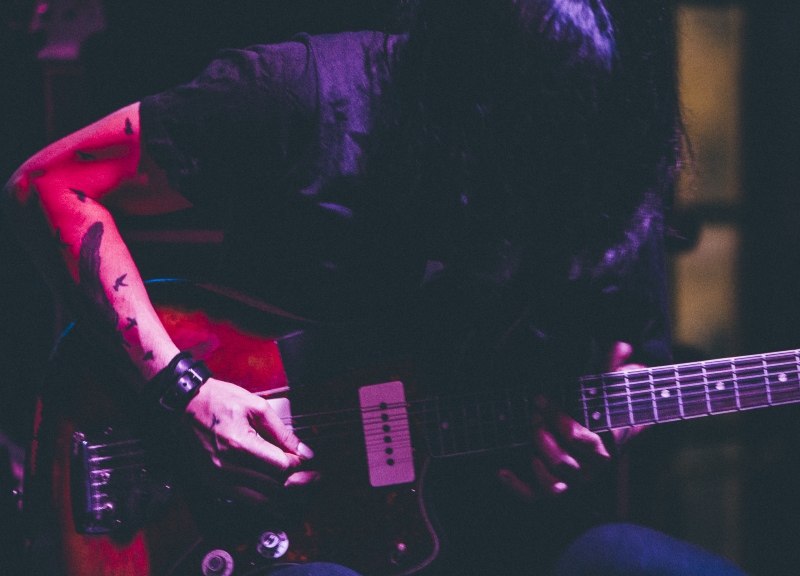 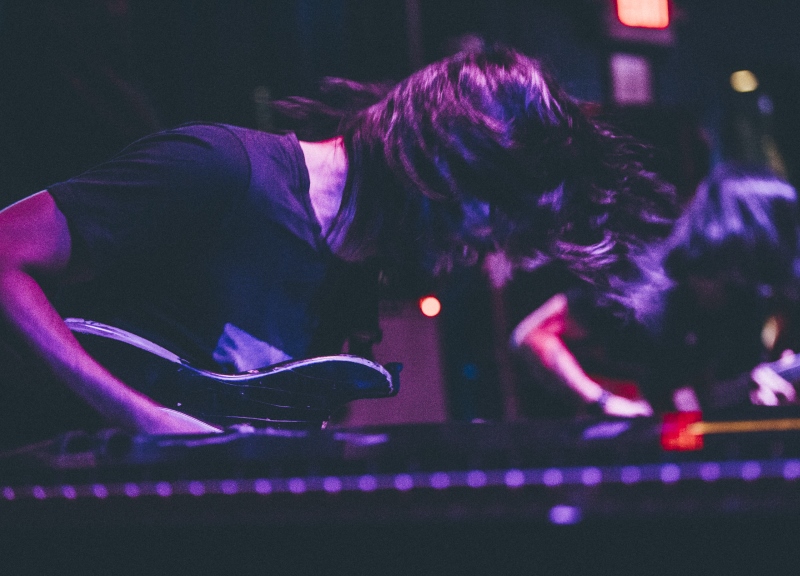 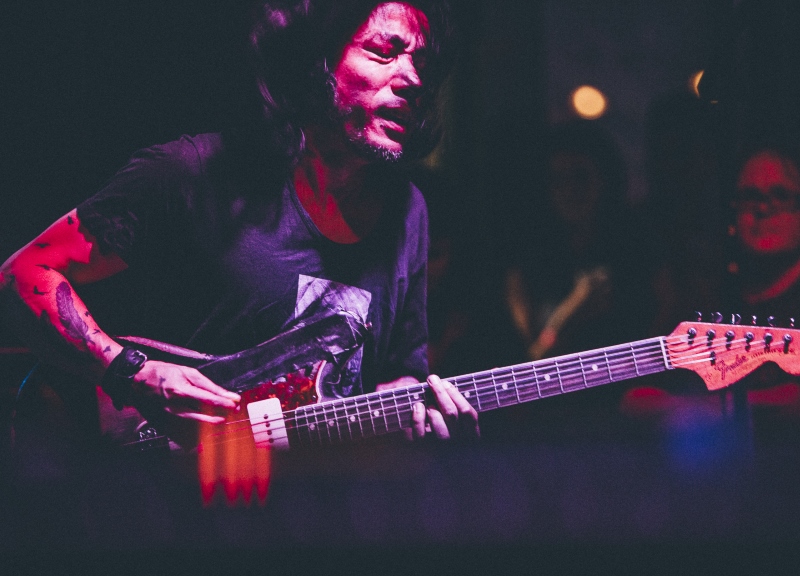 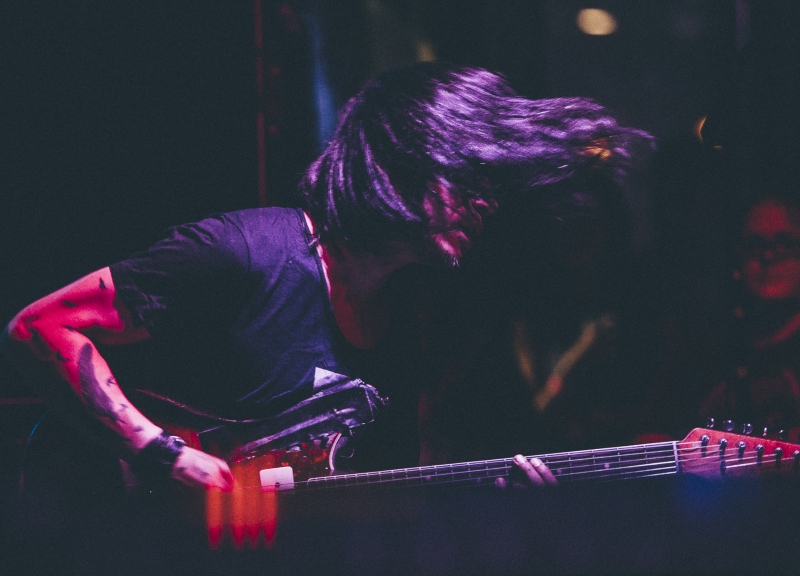 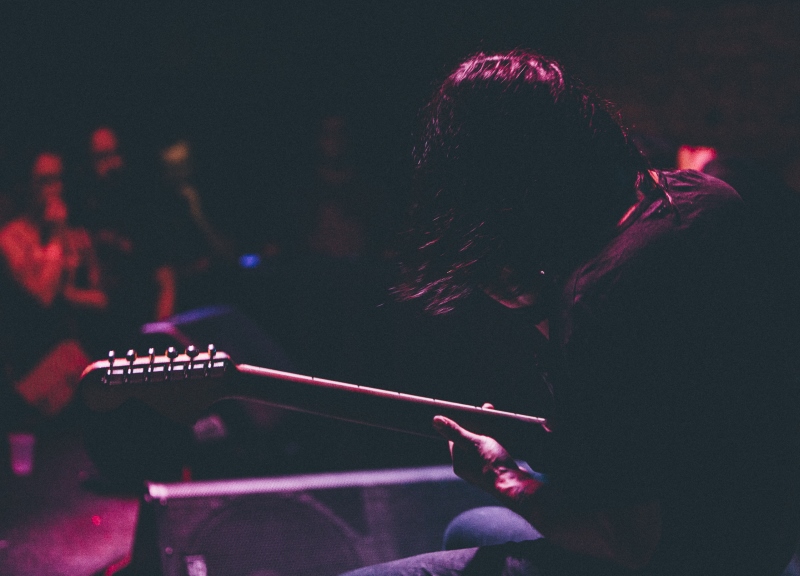 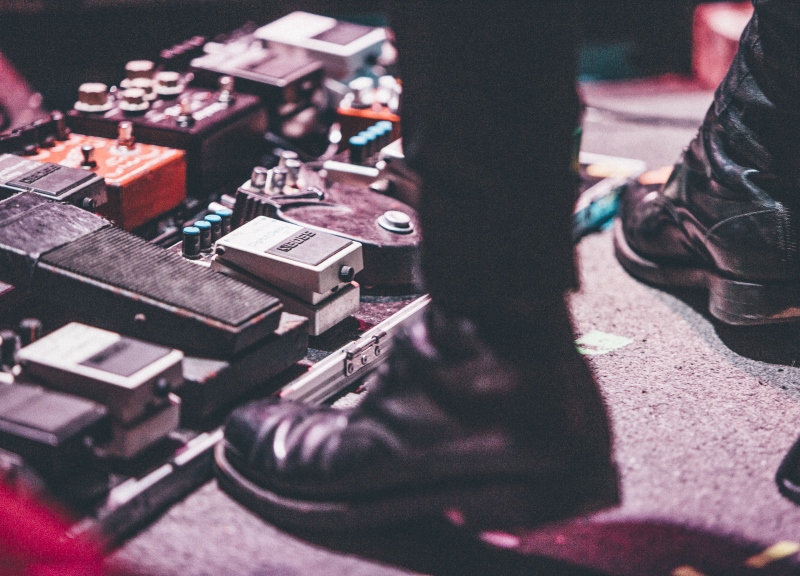 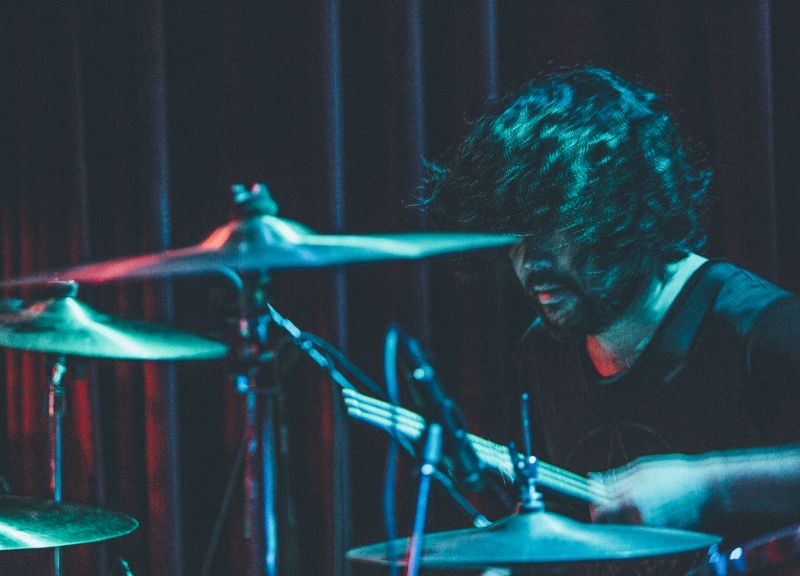 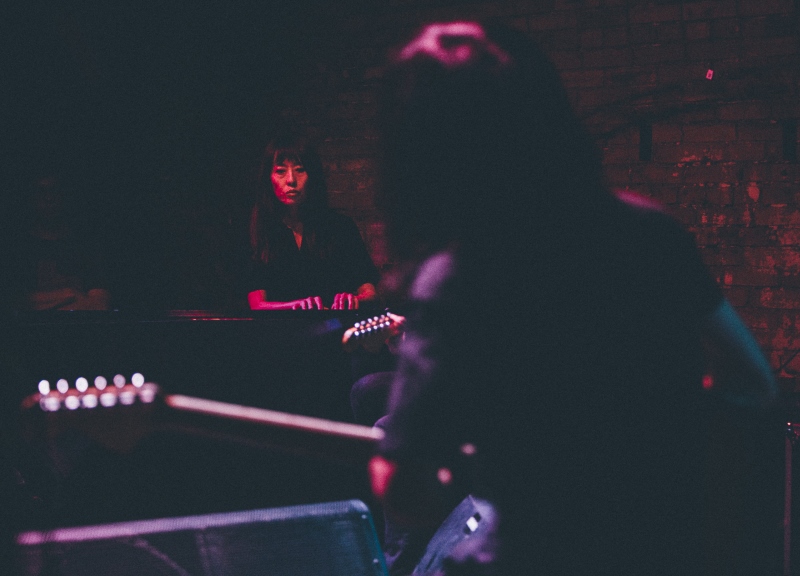 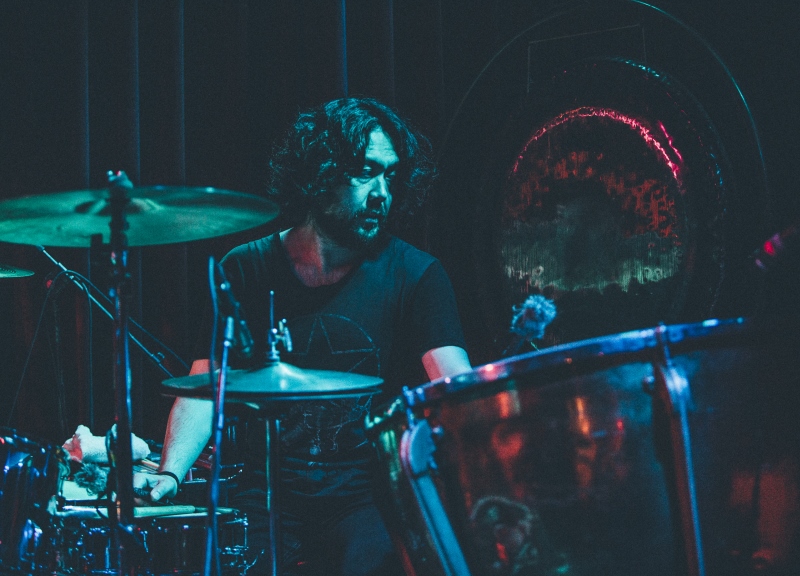 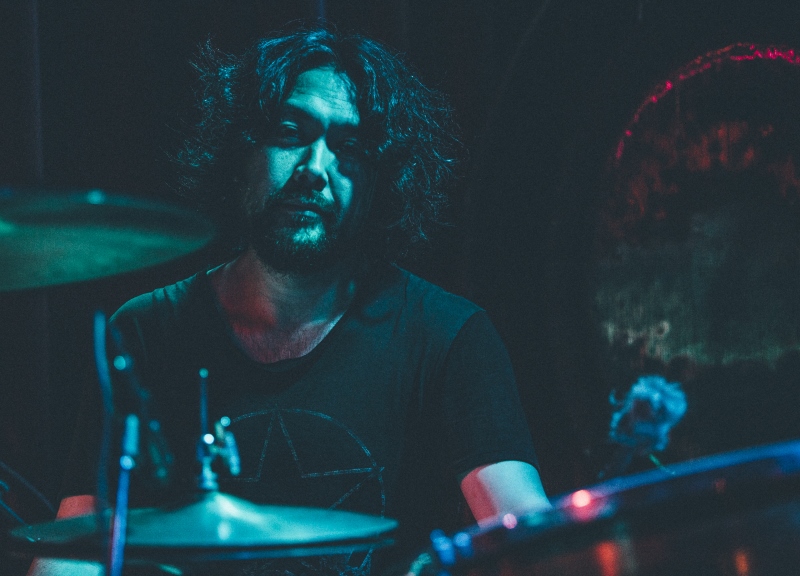 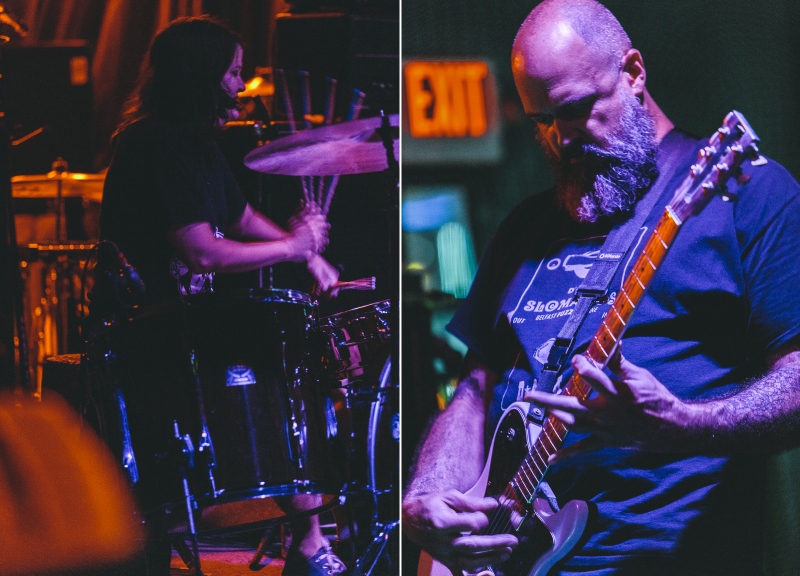 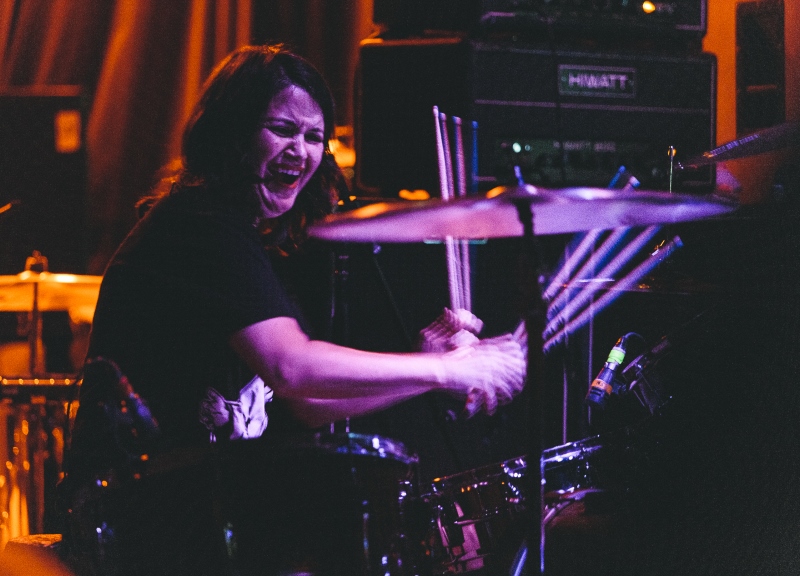 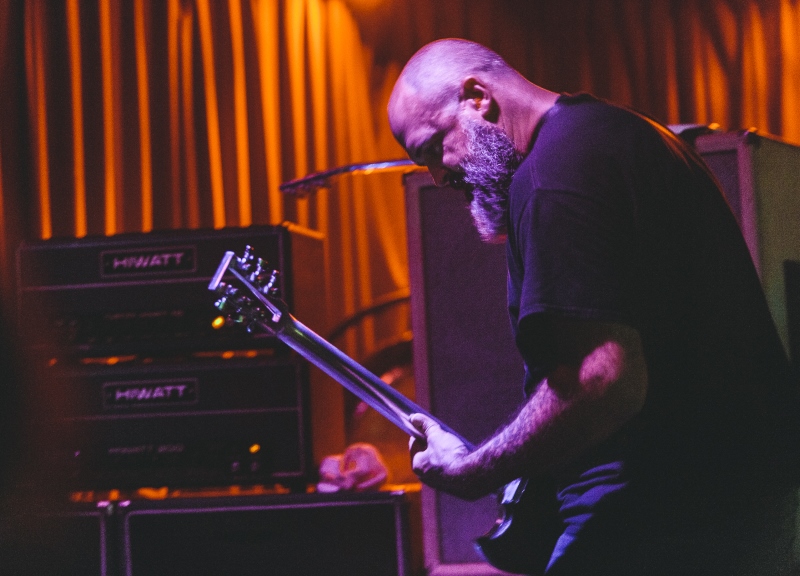 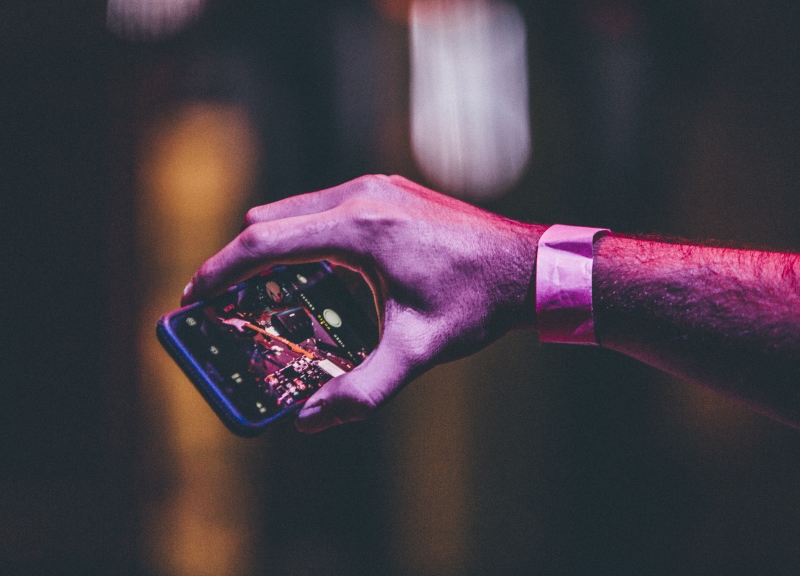