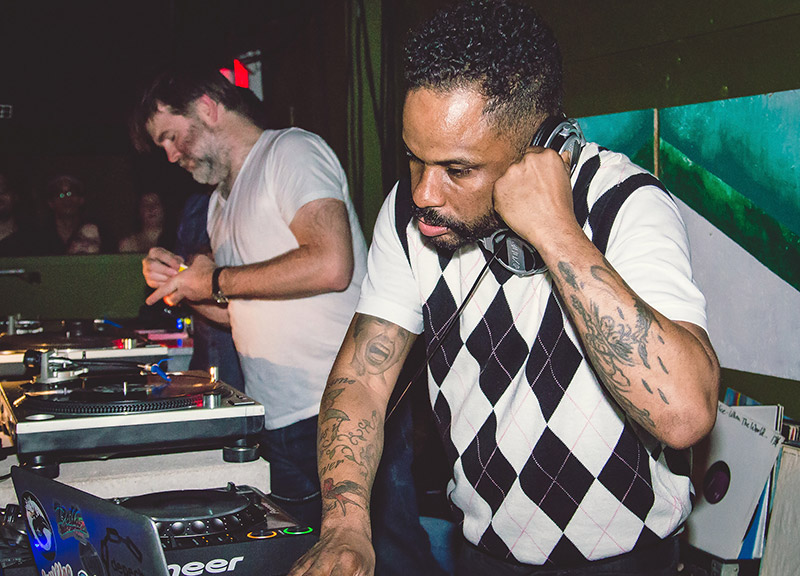 Scenes From Saturday Night’s James Murphy DJ Gig at The It’ll Do Club.

You’re bound to hear plenty about Saturday night’s DJ set from James Murphy at the It’ll Do Club — namely, that the party lasted until 3 a.m., that the place was packed and that it was a far more intimate affair than the LCD Soundsystem mastermind’s similar set from the night before at Stubb’s in Austin.

If you weren’t there, though, these talking points probably aren’t enough to make up for the fact that you missed it.

Neither, more than likely, are the below photos from the party, courtesy of our pal William Neal of WJNPHOTO. But, hey, they might help some, so give ’em a look-see anyway. 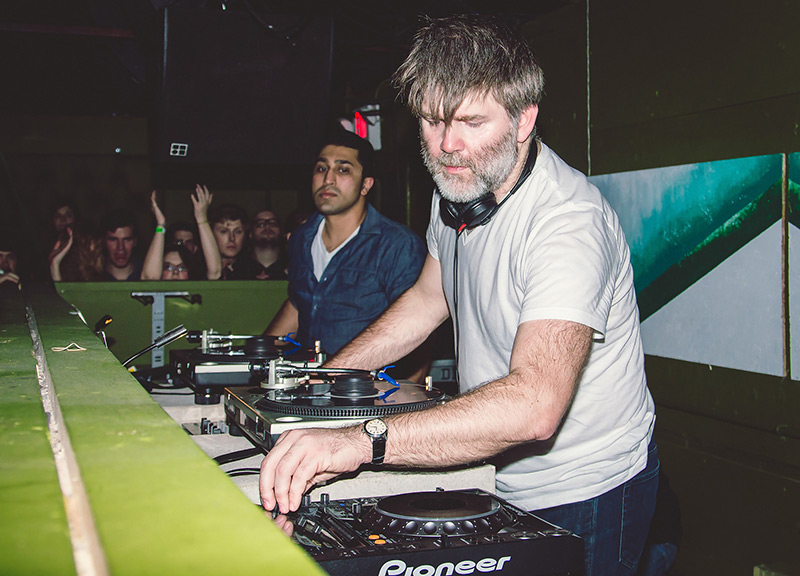 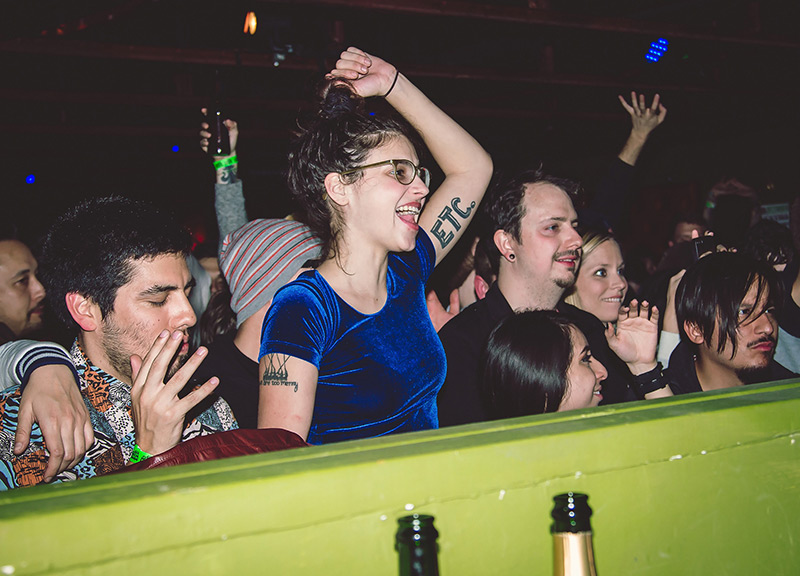 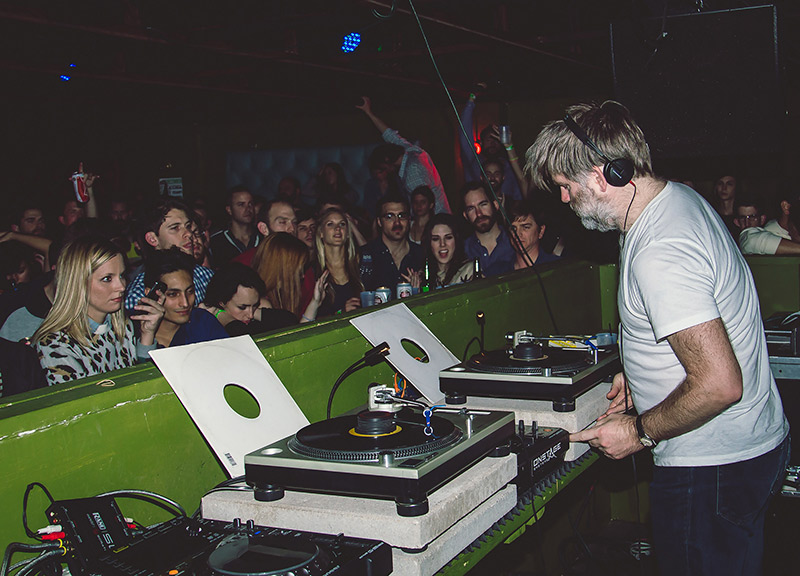 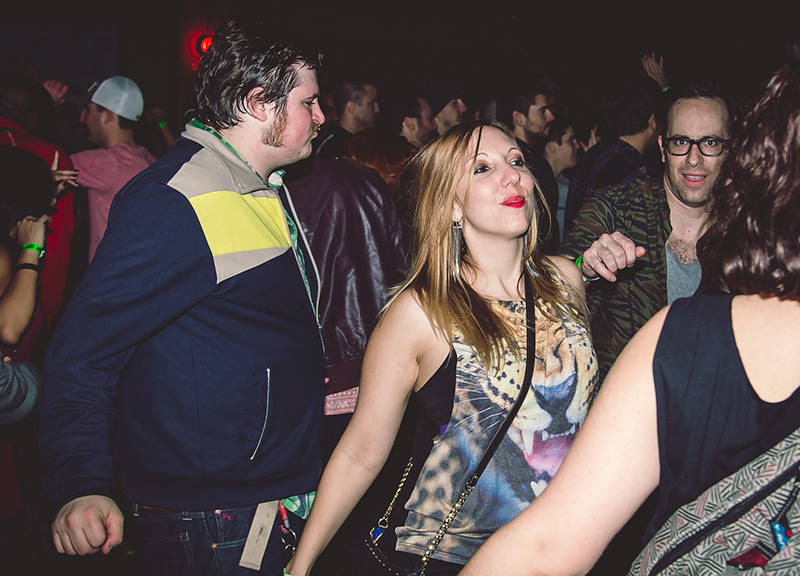 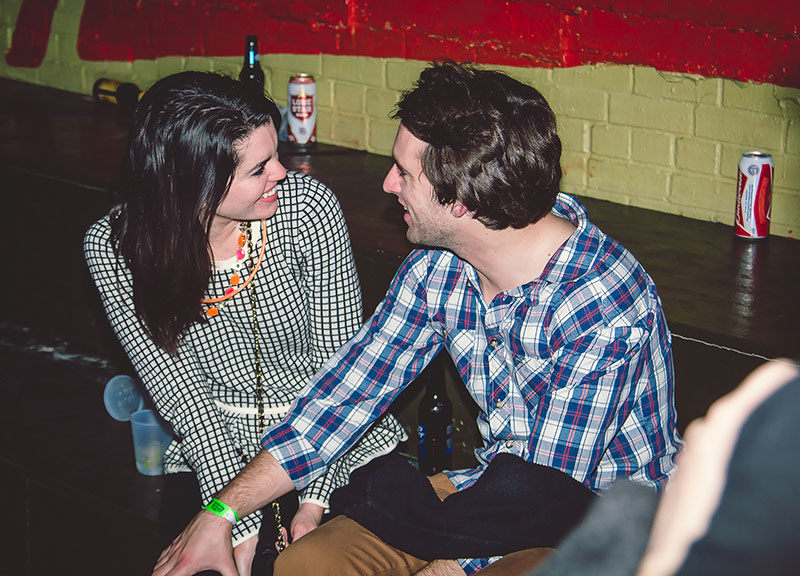 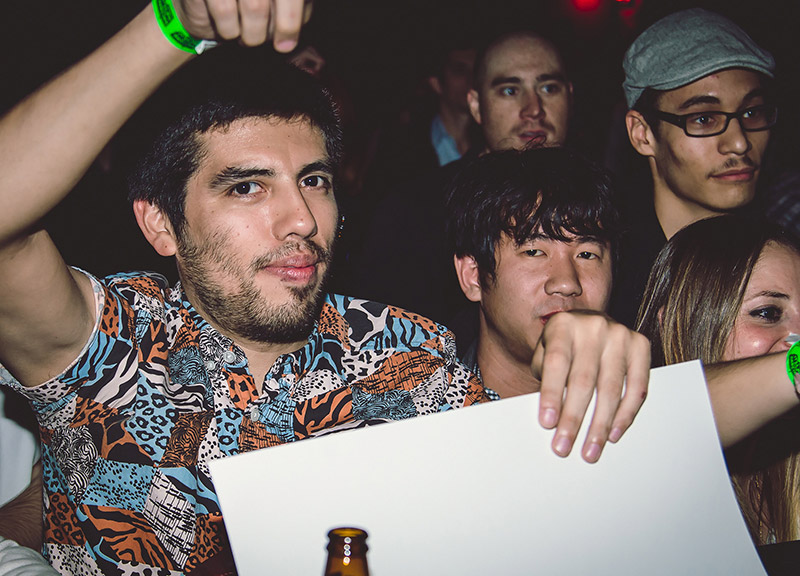 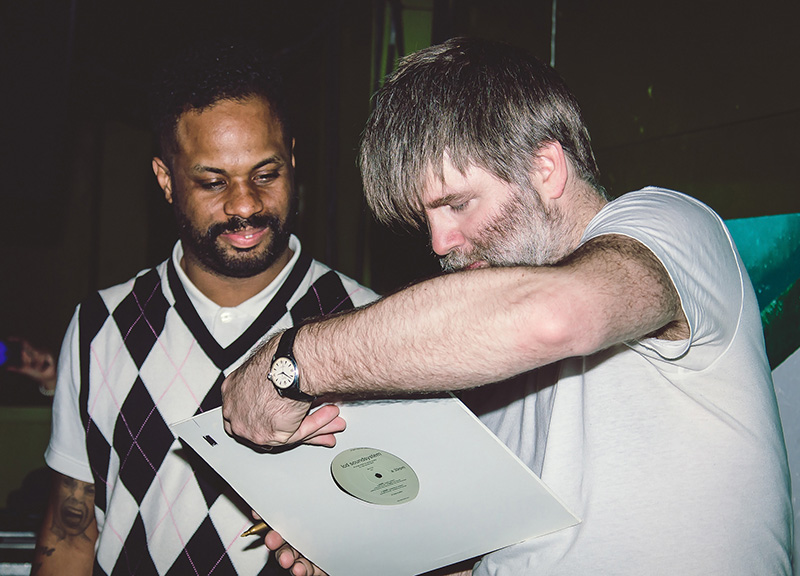 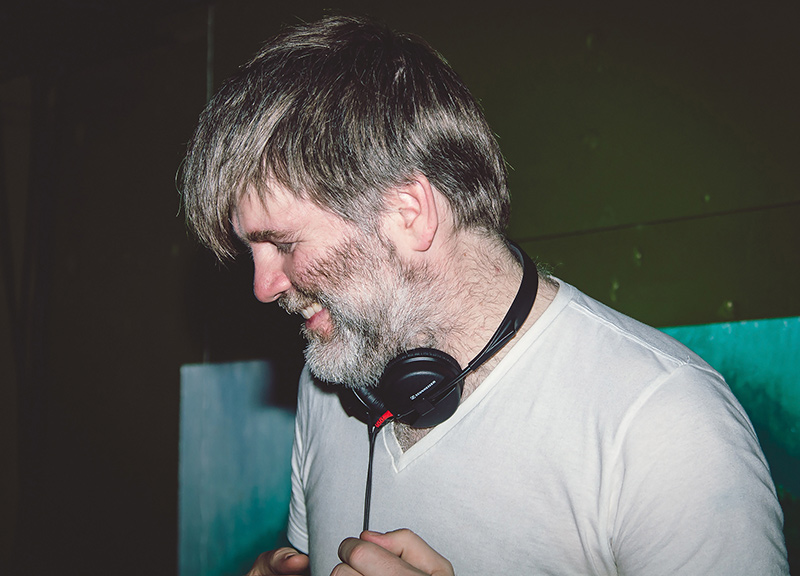