Hand Drawn Records Is Leading The Way In American Vinyl. 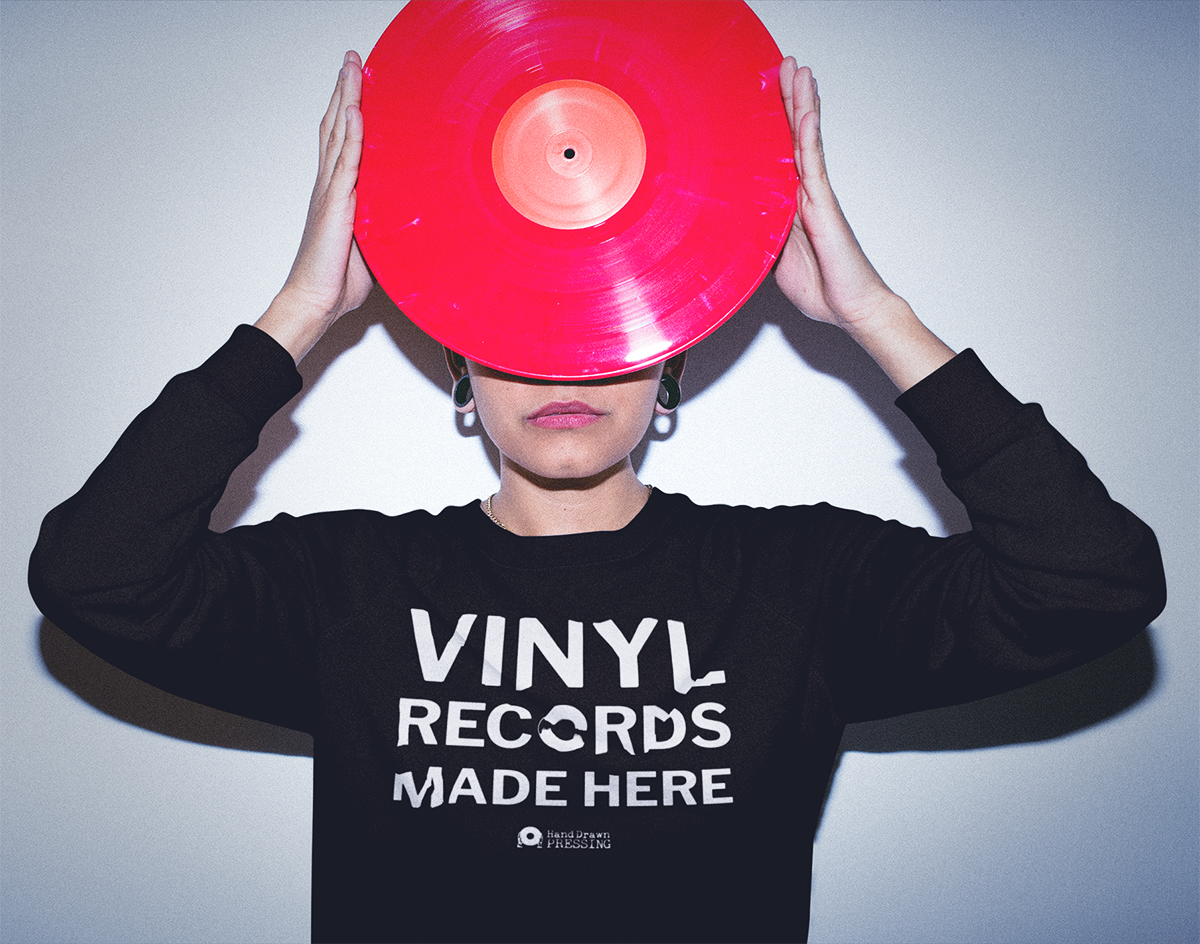 The Addison Record Pressing Company Has Founded The Vinyl Record Manufacturers Association Of North America To Support The Craft Behind Your Record Collection.

The cutting edge of American vinyl production is right here in Dallas.

Hand Drawn Records, based in Addison, has formed the Vinyl Record Manufacturers Association of North America (VRMA), an organization made of more than 70 companies from every level of vinyl production: the cutting and plating of the vinyl itself, the pressing and mastering of the records and even the printmakers who create all the snazzy cover jackets to frame on your walls.

“They’re all independently owned and operated so it’s not these massive corporations that are out there making records,” Blocker says. “It’s real people, real craftsmen that care day-to-day, making the records that hopefully you’re loving and enjoying.”

VRMA is currently focused on business-to-business collaboration, while forming internal buying groups with a focus on affordable raw goods, which opens the for cheaper options for record labels and the artists themselves.

The organization also plans to provide outreach and education to consumers to highlight the processes of cutting and plating, giving the consumer more context for the importance of knowing exactly which plant is producing the records.

One way that Hand Drawn has started this process is through its weekly Instagram livestreams, where radio personality and vinyl pressing production manager Joe Fink interviews a different figure involved in the vinyl industry. Blocker describes the series as a way to “introduce the characters that have been at play for years and years behind-the-scenes.”

The popularity of vinyl has skyrocketed in the past decade, making up 25 percent of all physical music sales in the United States last year, but the future of manufacturing in North America is muddy.

The Apollo Masters Corp. lacquer manufacturing plant in Banning, California was lost to a disastrous fire in February of this year, leaving the North American industry unsettled. Apollo was responsible for 70-85 percent of the lacquer plates used in vinyl production, and now that it’s gone, the only source is the much smaller and more selective MDC factory in Japan.

Sure, major labels won’t have any issues in outsourcing to overseas manufacturers to pump out Post Malone 3” singles for the increasingly-corporatized Record Store Day event, but indie pressing plants, cutters, labels and musicians risk being shut out of the medium they helped revitalize in the first place.

“Even if somebody overseas might press it cheaper, shipping things from Europe over to the United States, especially really heavy product like vinyl, is not cost-effective and it’s also not sustainable,” Blocker says. “Not everybody really cares about that, but for the people that do, I would hope they wanna know where their records are made, and usually artists are very sensitive to that message.”

Before creating the VRMA, Hand Drawn Records earned its stripes by fostering much of the current vinyl culture in DFW. Formed as a record label in 2011, the company spun off a manufacturing wing in 2014 called Hand Drawn Pressing and opened the world’s first fully automated record pressing plant. Among the acts who have had records produced with Hand Drawn include Texas rock stalwarts Quaker City Night Hawks, Cut Throat Finches and Band of Heathens. You might also recognize their work from the gorgeous purple vinyl records for our Central Track Music Honors winners.

Throughout the past decade, Blocker has especially noticed an increasing need for the means of local record production in its backyard.

“We really do a ton of work with local labels, local artists,” Block Says. “We hand-deliver test presses and projects all over DFW constantly — local pickup is a big thing.”

Blocker maintains that the ultimate goal behind the VRMA is to support and nurture the small businesses in North America that help you build your own record collection.

“I always find that any time you’re working with smaller companies, usually, quality is gonna be the way that they’re gonna outshine bigger houses,” he says. “It’s all artisanal crafts, so every project is completely unique.”

Though the destabilizing disruption of COVID-19 has slowed the plans of the VRMA and Hand Drawn, Blocker says both are still active.

“We’re still operating, but the big issue has been the new order flow going back about six weeks,” he says. “It’s pretty dramatic — I’d say 80-90 percent less than projected for this time of year, so it’s a pretty big hit.”

“Support small businesses. Support the local arts,” he says. “When we come out on the other side of this, I think it’s gonna be better than ever.”