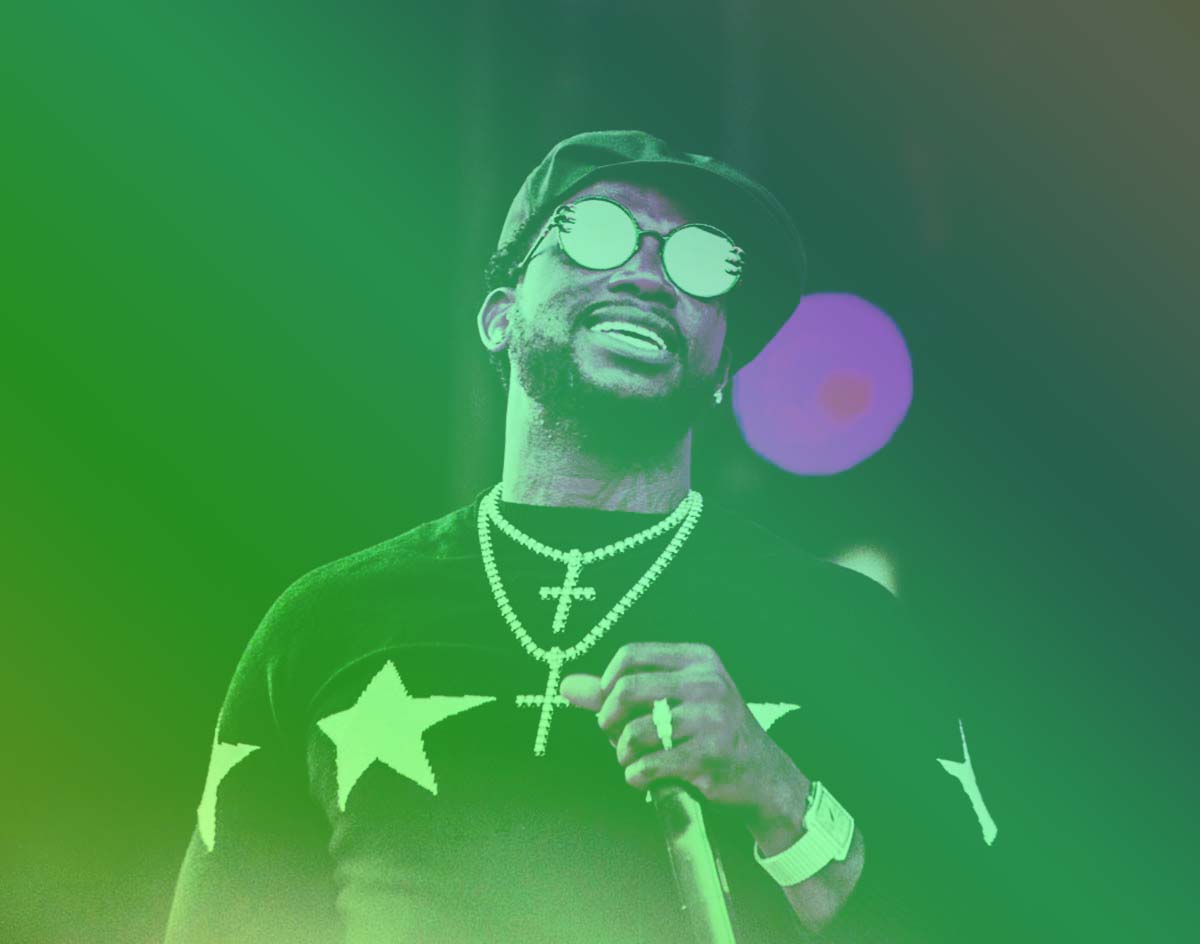 Ekali, Shiba San, What So Not, Mr. Carmack And More Also Appear In First Round Of Lights All Night 2018 Lineup Announcements, With More Names Still Coming.

In its ninth year, the annual end-of-year EDM blowout Lights All Night will once again take over Dallas Market Hall for two nights of revelry, with an impressive roster of party-starters ready to lead the charge.

Other interesting reveals in this first round of performer announcements include recent newsmaker Ekali, Frech producer hiba San, the fast-rising What So Not, West Coast influencer Mr. Carmack, along with a roster of native North Texas DJs and producers that includes producers Carlyle, Black Frames, Chris Roze, Quahog_Convo and the collective No Parents No Rules.

Also of note: Today’s release also states that this year’s offering will be a four-stage affair, which is two more than the festival has previously crammed into Dallas Market Hall.

Additionally, at least five more names — including two headliners — are still to be announced per the below this-morning-released poster: 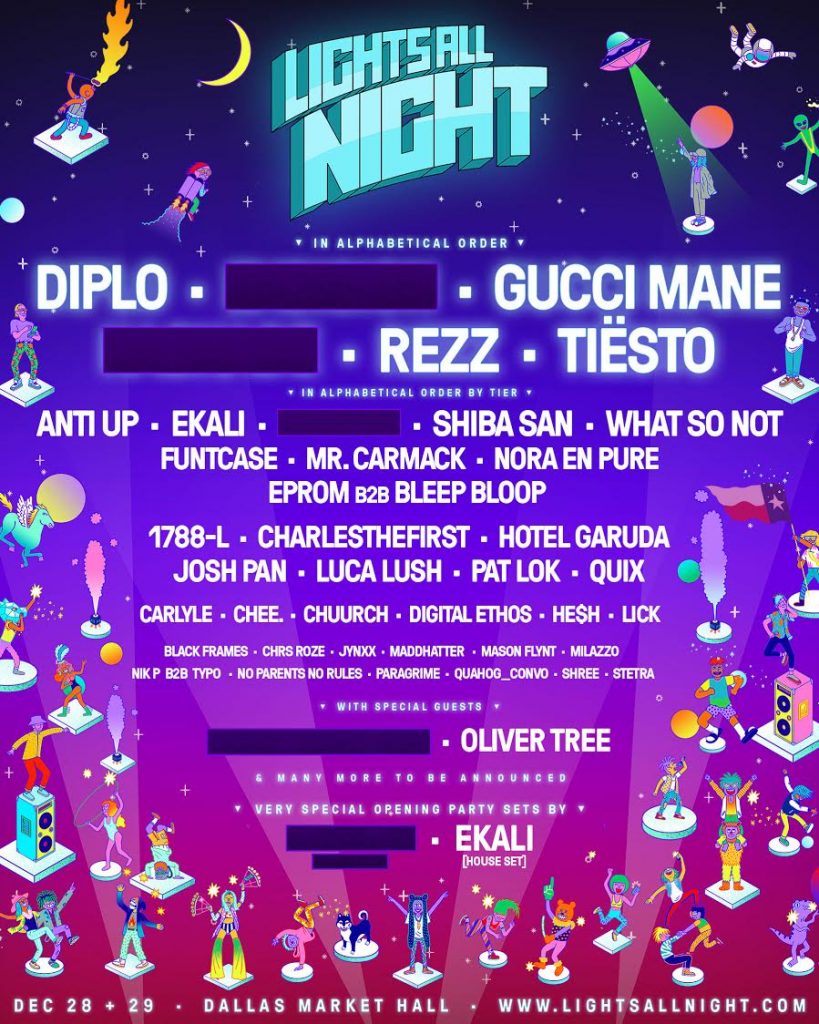 Expect those blank spaces to be filled in as the festival, which is still four months away, nears.

In the meantime, tickets to the annual party are already on sale right here, where two-day passes are starting at $109.95 (before fees).

Lastly, it’s important to note that half the fun at Lights All Night is taking in the characters around you, and not just the ones up on stage. That’s something we learned firsthand at least year’s bash. See what we mean in the below video: