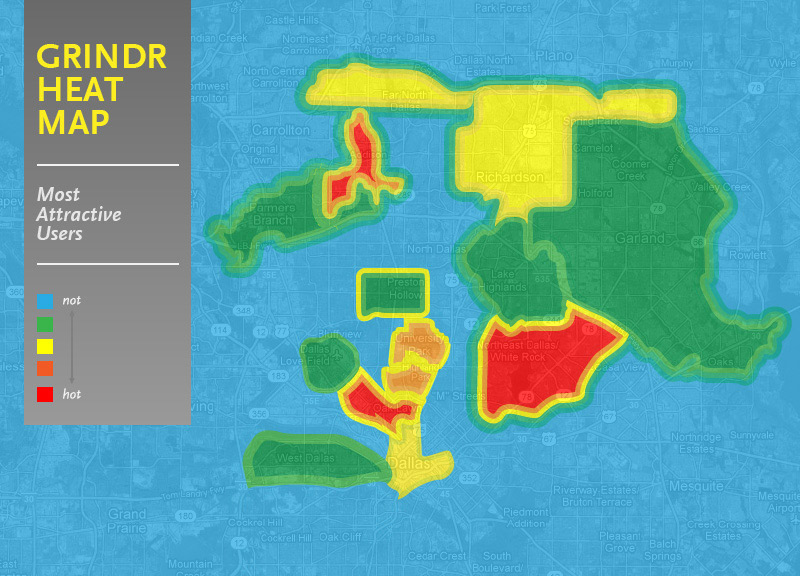 A Heat Map Guide To Using Grindr in Dallas.

Oh, Grindr, the revolving force in which some gay men orbit. It's a remarkable piece of technology. But how can we use it for good in Dallas?

First, some background. Not sure what Grindr is? Well, you're probably not a gay man looking to get laid and/or find true love. Basically, Grindr is one of the more popular sites for gay men to use so they can view other men in their area and set up chats, meet-ups or whatever. It also exists as a mobile app (its most useful form) for a selection of smartphones. The big perk of Grindr? It's geosocial and therefore shows the distances of other users in relation to yourself at a given time.

Use Grindr for any amount of time, though, and you start to notice some patterns. At one point or another, everyone on Grindr gets asked one form or another of the same question: “What's your agenda?” or “You looking?” or even “What are you on here for?” Each of these queries aims to answer the main infamous question that exists in the minds of most Grindr users: “Can you tell me what you'd like to get out of using Grindr, and how I fit into that?”

I've been a Grindr user for nearly two years now, and I have to say that it took awhile for me to find a genuine appreciation of the app. I didn't really know what I downloaded it for; all I knew is that I just wanted to meet other gay men (read: men who might share my similar passion for any movie Cher has starred in.) A lot of other users I spoke with would often claim that they didn't like using the app. Usually, the complaints were about no one ever really meeting up or a lack of interest in a dating app that seems to center around a fixation of getting sex from men you meet online.

To be fair, yeah, that part can be weird.

I've learned something over the past two years, though. Most guys on Grindr in Dallas aren't that great at being assertive as far as saying what they want and asking about what another person wants.

To that end, we here at Central Track devised some user guides to help local Grindr users get the most of their searches. We focused on five topic people tend to keep in mind when looking for a prospective partner.

After polling some Grindr users and combining their responses with my own experiences, we created some heat maps to show where Grindr users are most likely to find what they're looking for.

For instance, are you looking for a hot guy to hook up with right now? Cross reference the below “Attractiveness” map and the “Most Activity” map. Then decide where to check out people's profiles from there.

Point is, when you know what you want and where you can get it from, a piece of technology like Grindr becomes significantly more enjoyable.

Oh, and if you're a gay man not currently using Grindr, maybe this will be your excuse to download it.

Hey, we could always use more options on there. 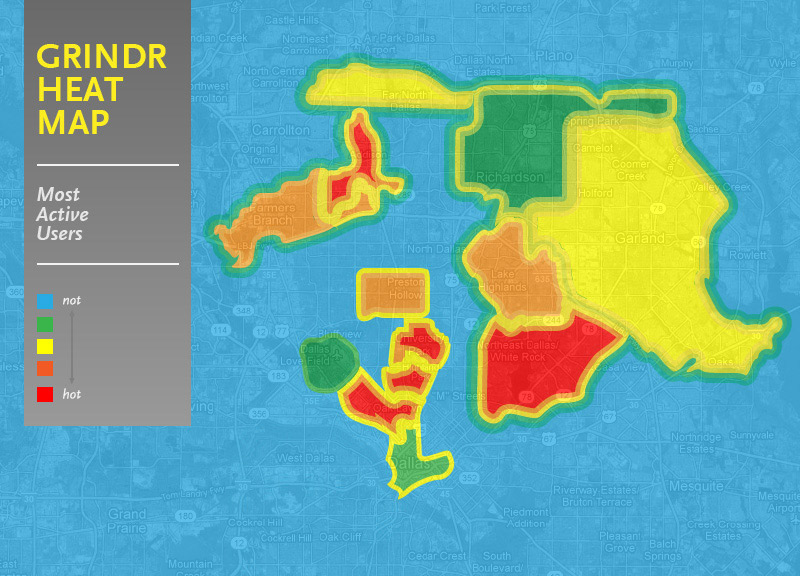 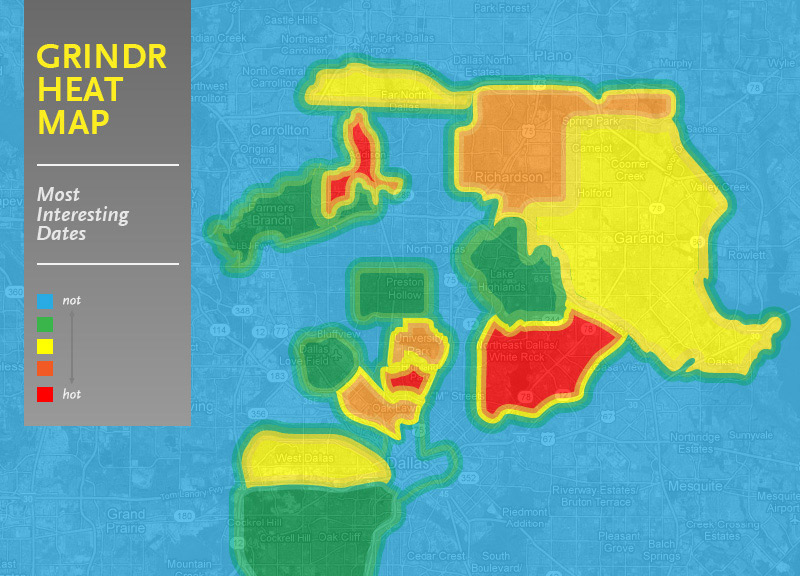 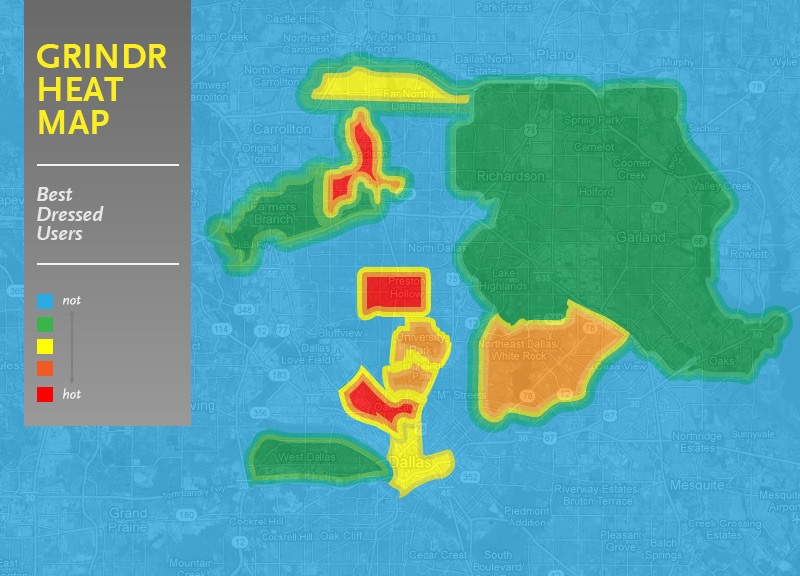 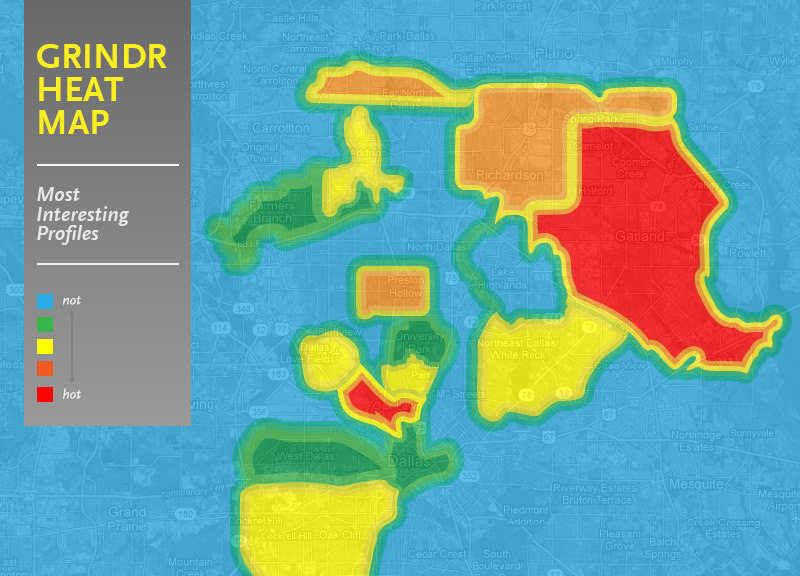