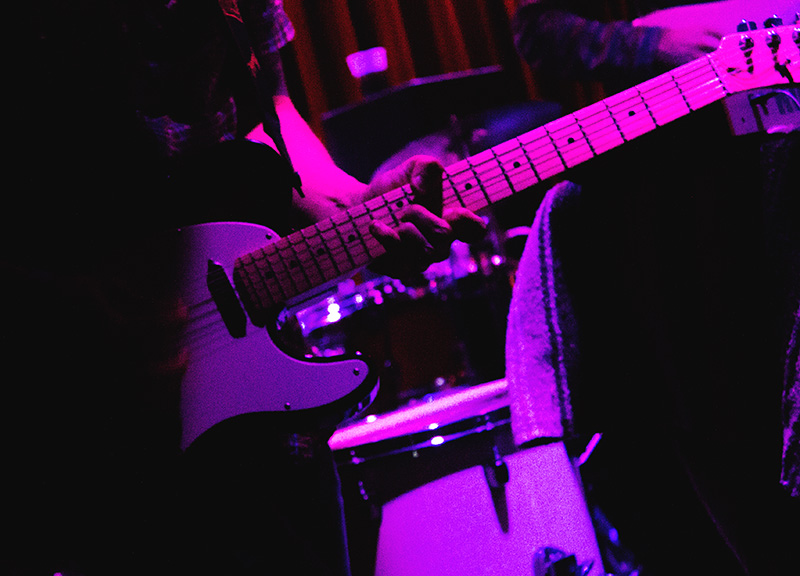 Such was the takeaway at last night's Skaters show at Club Dada.

Sure, the five-piece band is very much still bright and shiny and new. Quite good, too: Its debut LP, Manhattan, was just released this past February, and it's a highly energetic and enjoyable poppy, punky romp worth of year-end list consideration.

But Skaters' members? Well, some of them have been around for a bit — most notably frontman Michael Ian Cummings and drummer Noah Rubin, who'd scored some minor success with their previous outfit, The Dead Trees.

So, early on in last night's show, when Cummings addressed the crowd at this criminally under-attended show and noted that this was the band's first time through Dallas, it was a little disingenuous. The Dead Trees had been through Dallas a few times — two times in 2010 alone, in fact.

And Cummings, soon enough, would slip up and make note of that fact, too.

“After the show, come hang with us at the merch table,” he told his crowd. “Then let's all go to… what's that bar we always go to when we're here?”

He turned back to Rubin for the answer.

No word on if the band actually made it that far. My guess? Nah.

After the show, Cummings, Rubin and the rest of their band were too busy staying true to their word and mingling with their fans. That warm interaction was merited: Skaters could've certainly mailed things in on this night that saw fewer than 100 fans out on Dada's floor, but it didn't; rather, the band offered up an impassioned display, kicking things up a few extra notches during its irresistible “Miss Teen Massachusetts” and “I Wanna Dance (But I Don't Know How)” cuts, and deftly making intimate what could've felt sparse.

The crowd — somewhat impressively, actually — was outwardly supportive from the jump. During the night's opening local offerings, the audience cheered on emphatically, even as Catamaran, amidst a strong set filled with dulcet guitar tones, stumbled through the start of an ambitious “Miserlou” cover. It was a good showing, but Brave Young Lion's right following set fared better, loosening things up and affording the crowd a few chances to dance.

No, the rules of music may not have rewritten at Dada last night — none of the three bands on the bill necessarily strayed too far from expected indie rock fare — but it didn't really matter. The game was played well just the same. 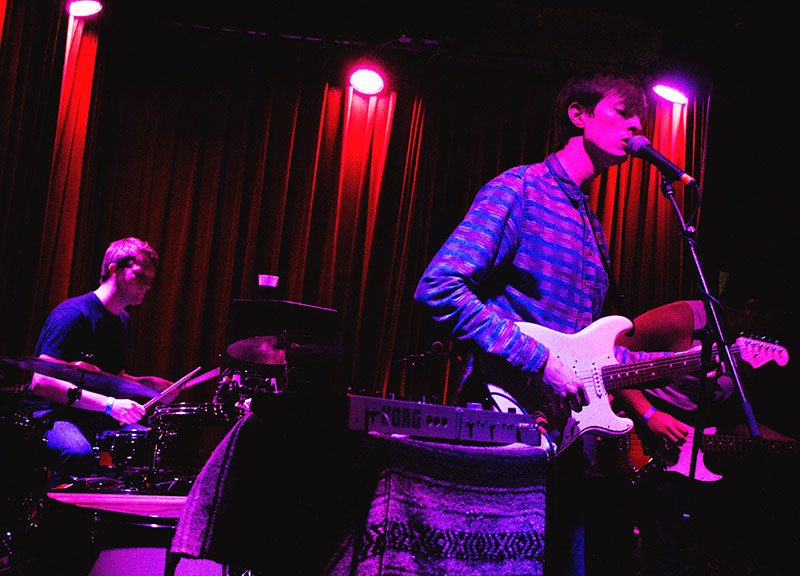 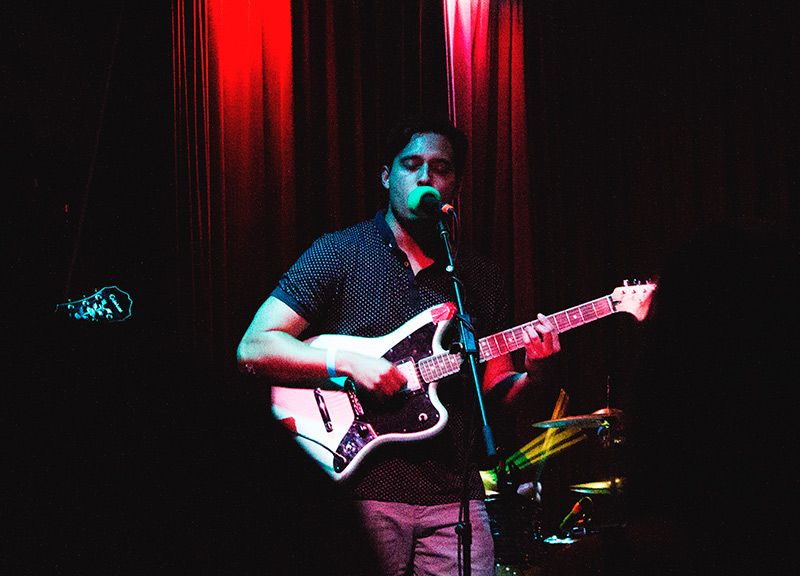 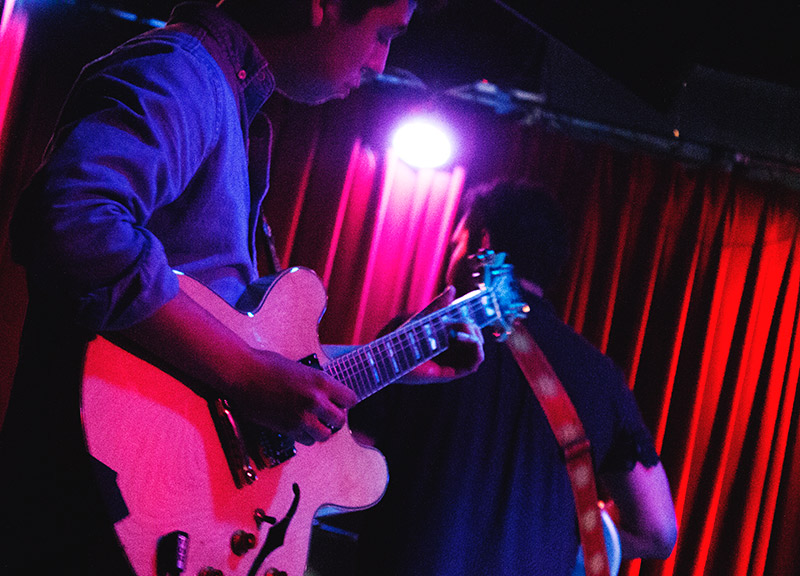 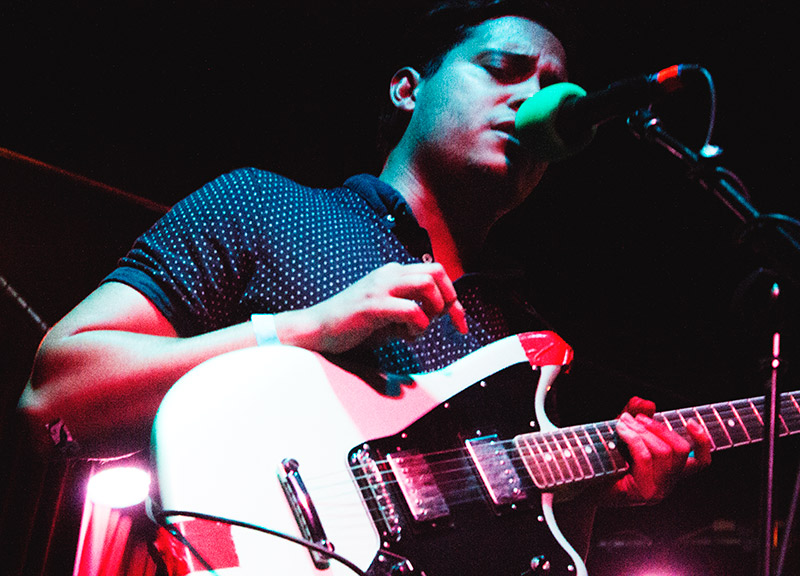 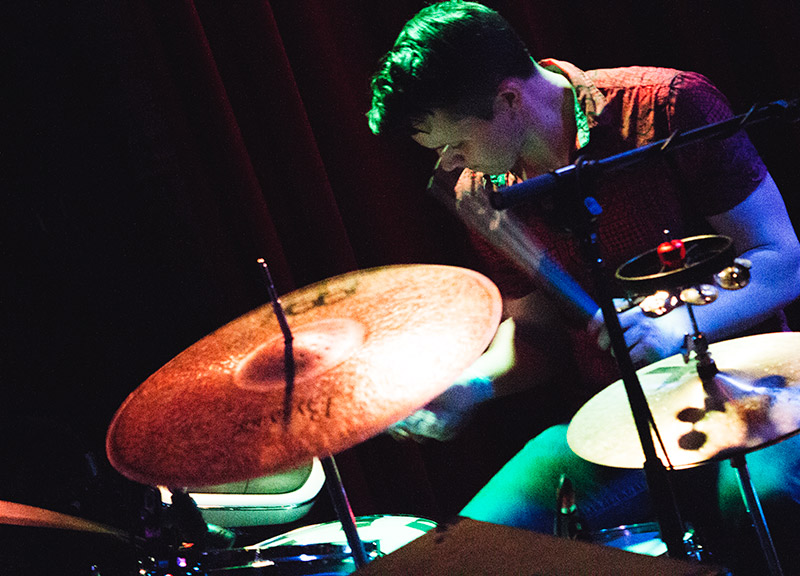 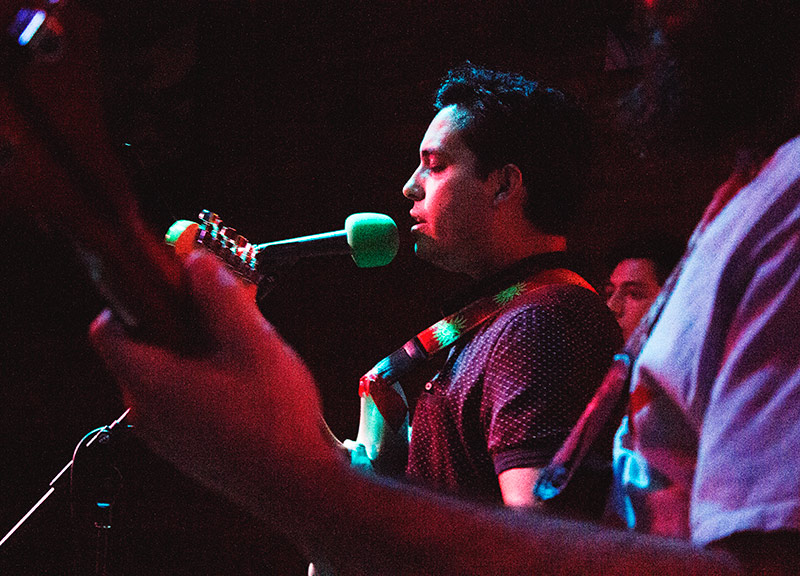 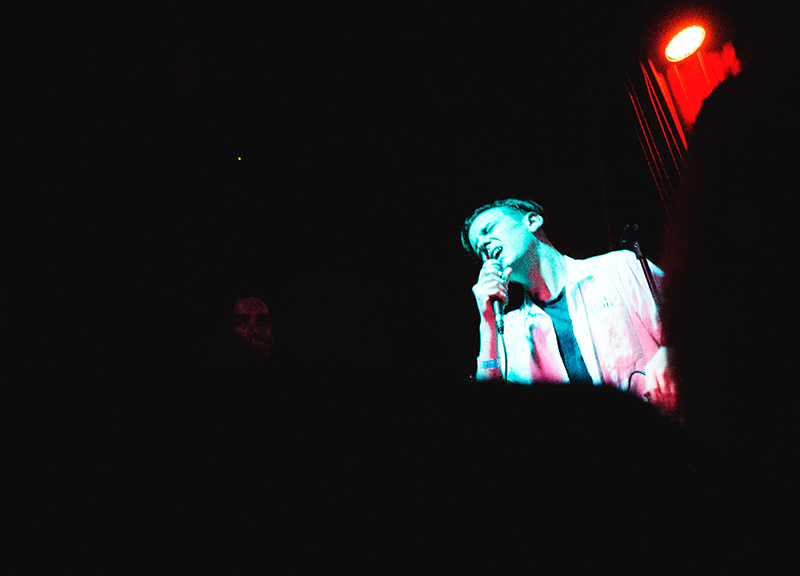 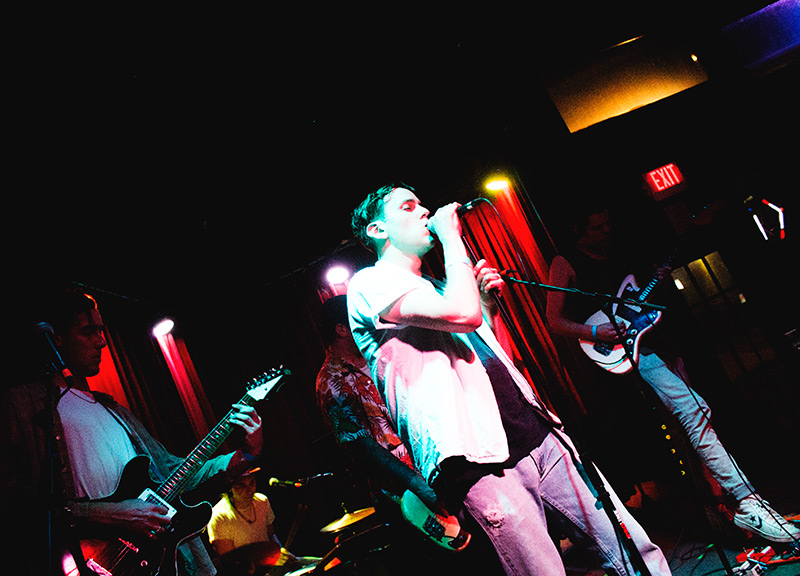 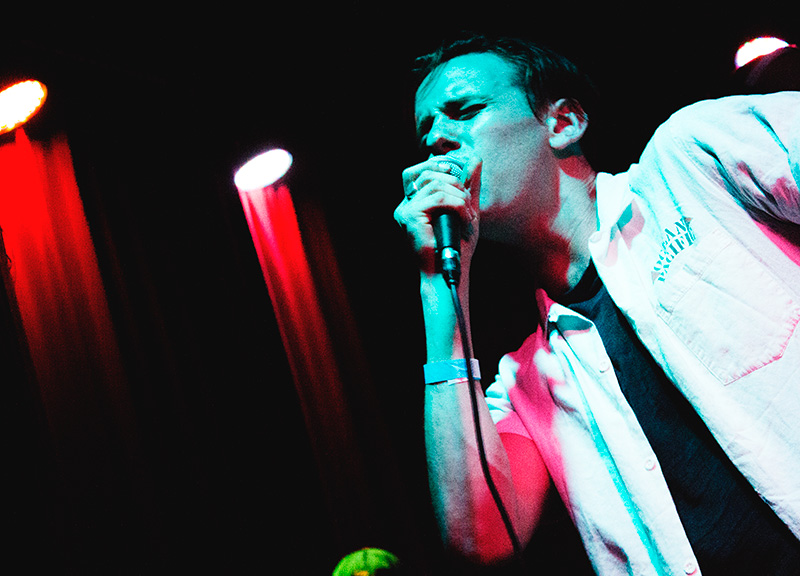 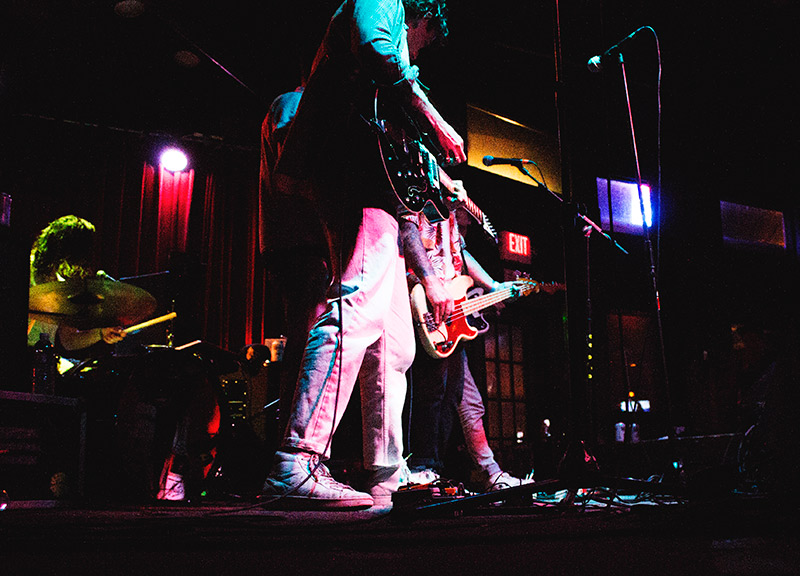 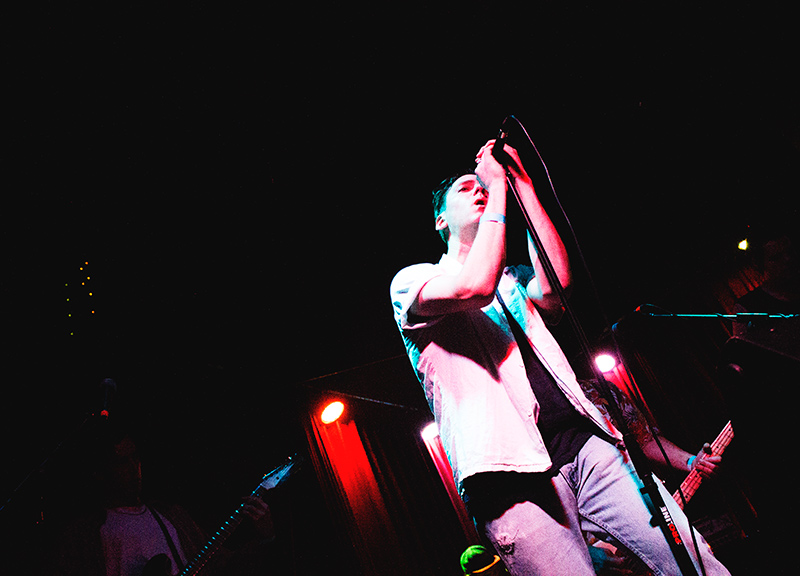 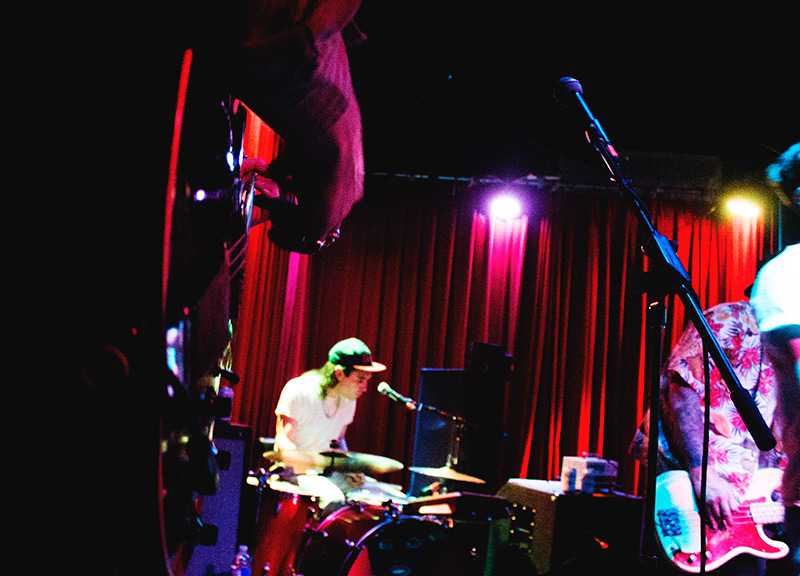 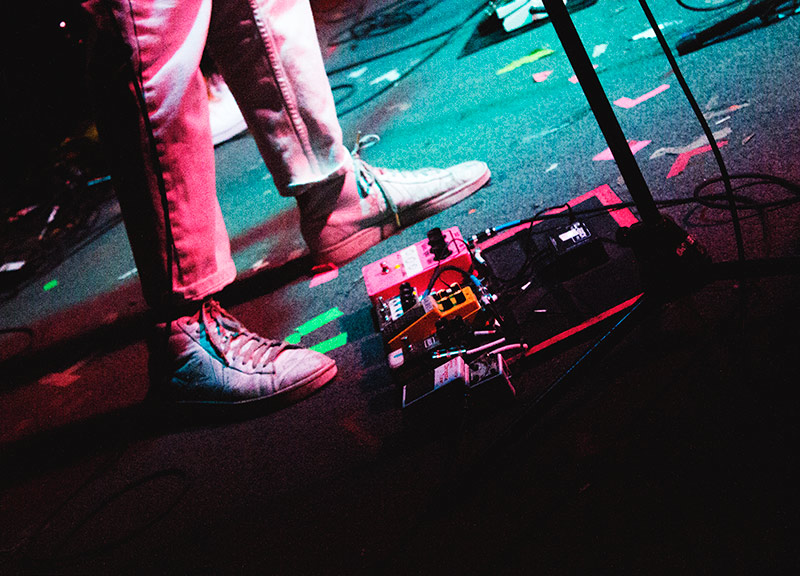 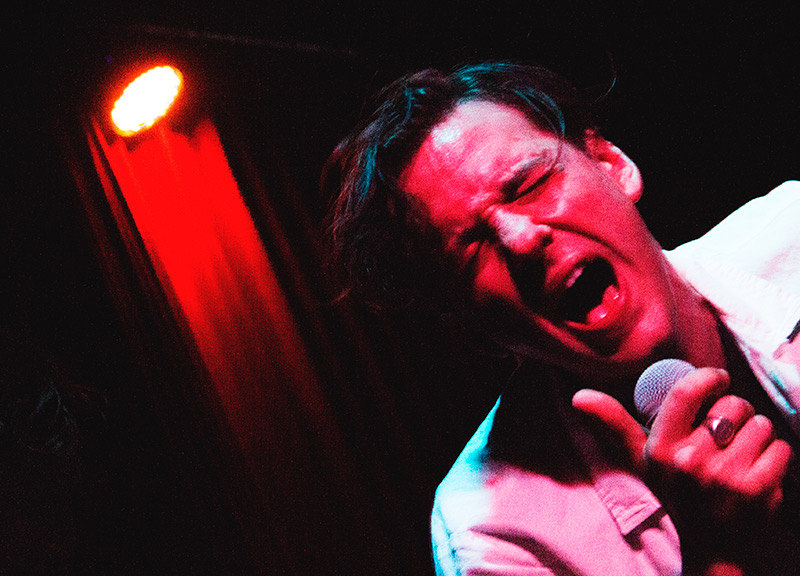