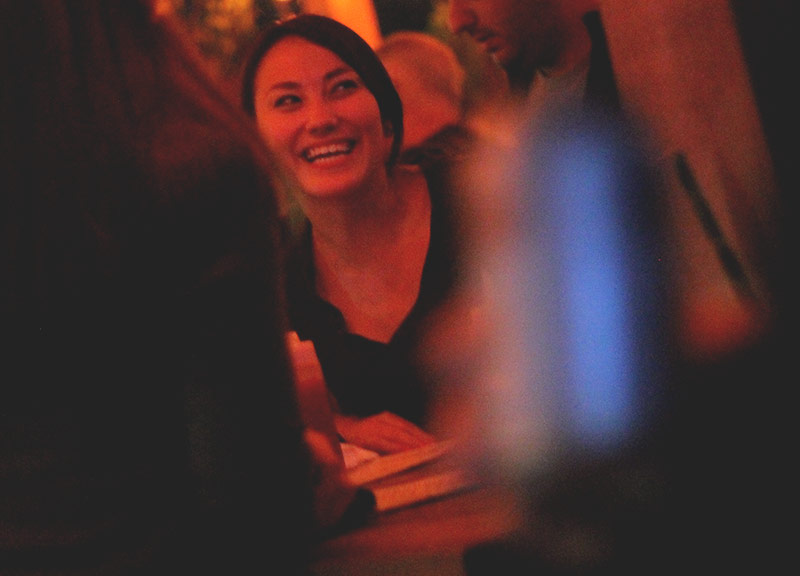 Considering the constant flow of patrons in and out of their doors — along with the fact that their spot has pretty much single-handedly revitalized their business’ surrounding neighborhood — it would seem that the folks behind Goodfriend Beer Garden & Burger House have many a reason to celebrate these days.

And last night they did just that, opening their doors to an especially impressive Wednesday turnout that showed to help ring in the space’s one-year anniversary.

Things were indeed amped up in the venue’s effort on this night: In addition to the beers and burgers that these crowds normally show for, last night’s guests were also treated to a small concert from a couple of local country-tinged acts, J. Charles & The Trainrobbers and the reunited Slick 57.

It was a fun night, for sure. Unless you were one of the bartenders. Then you might’ve been sick over how busy you were. But, hey, all those tips, right? 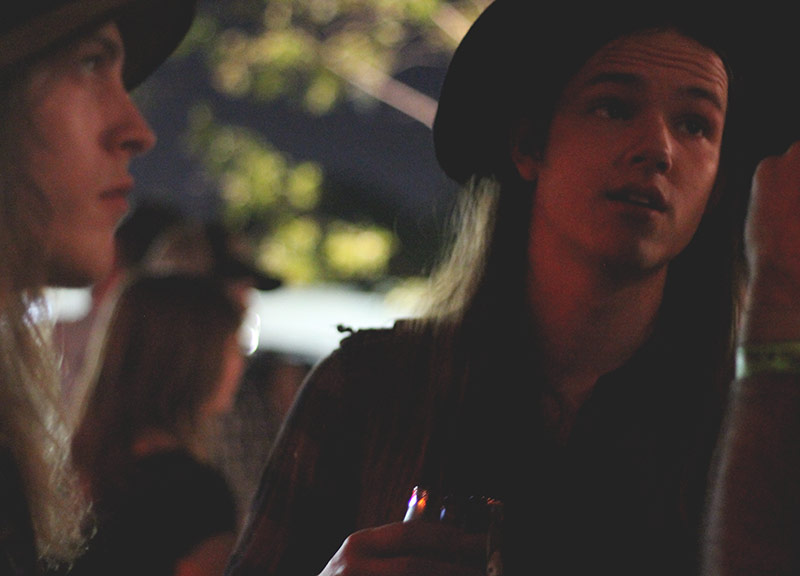 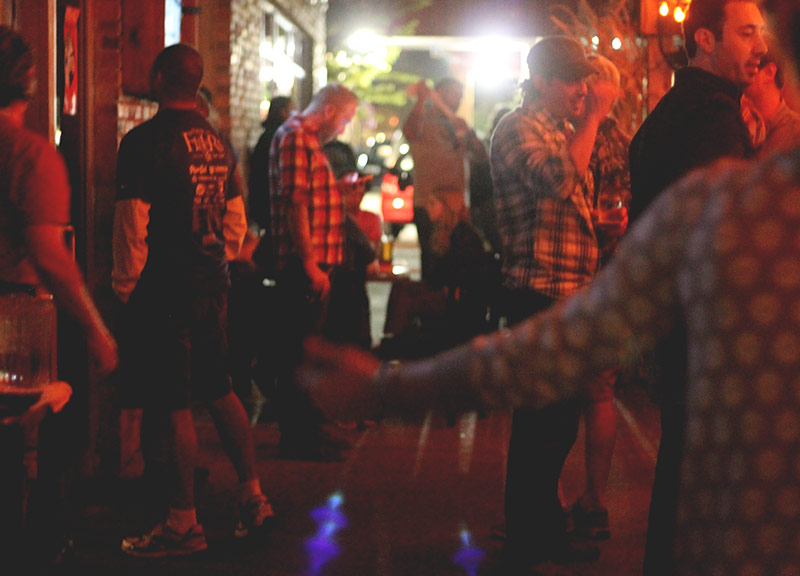 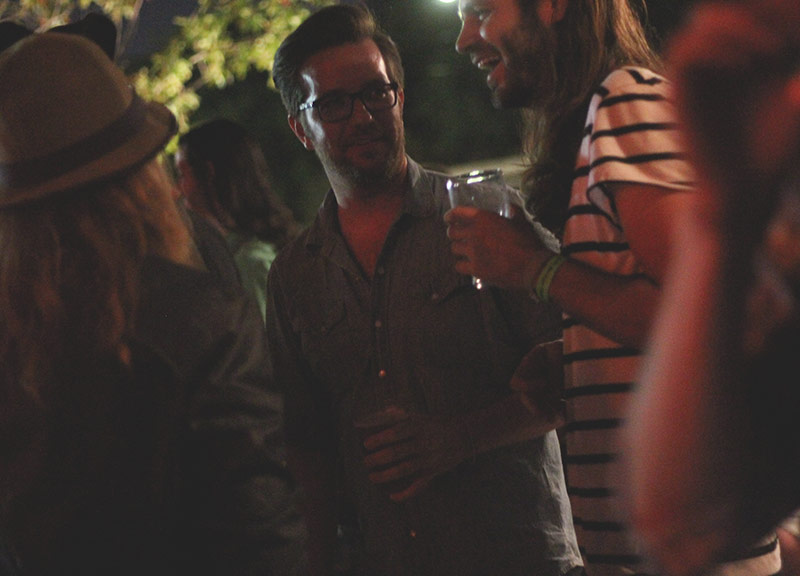 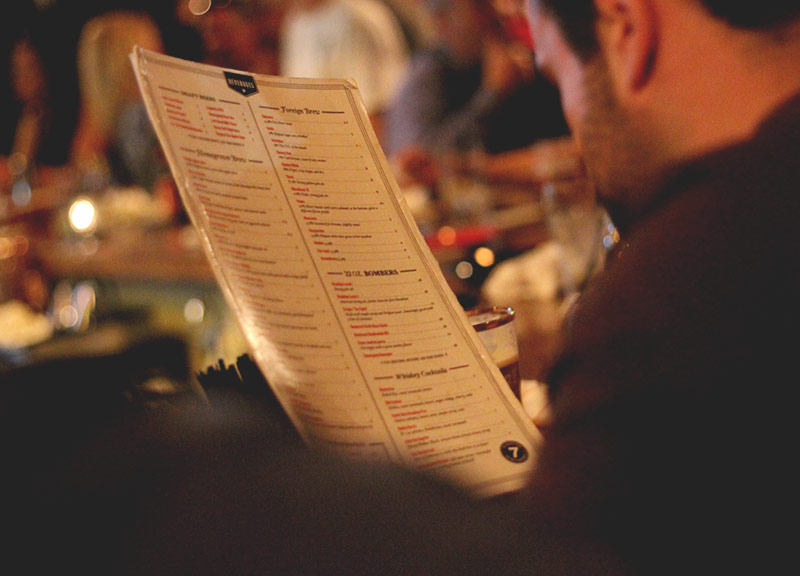 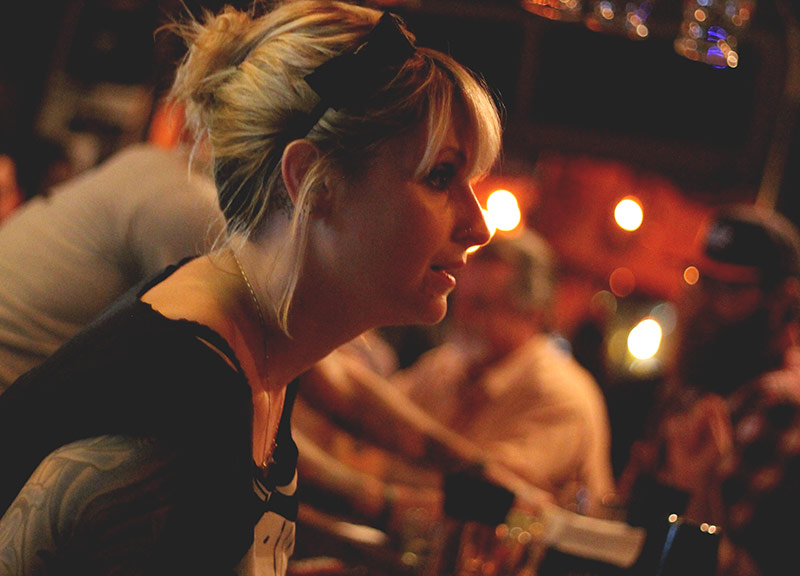 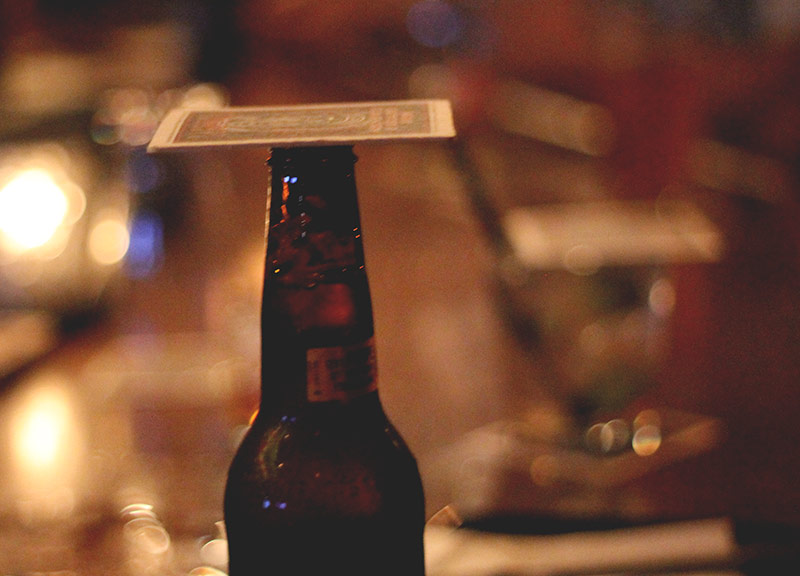 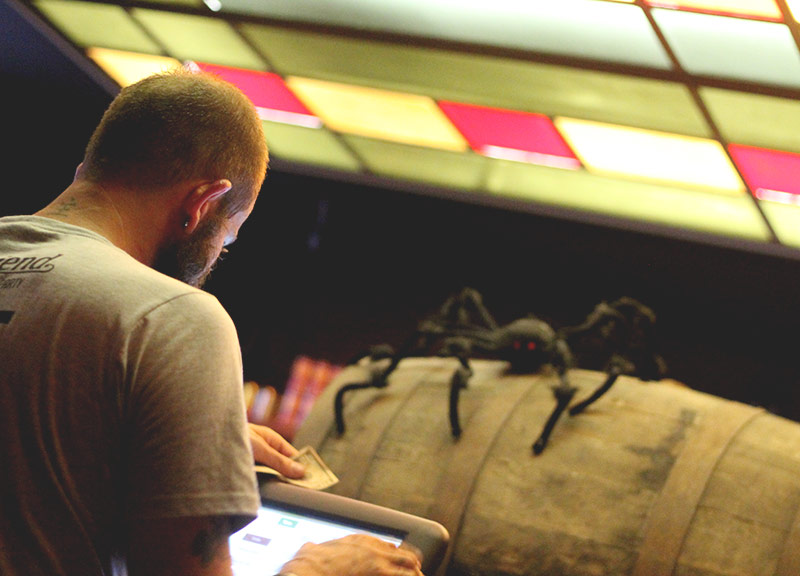 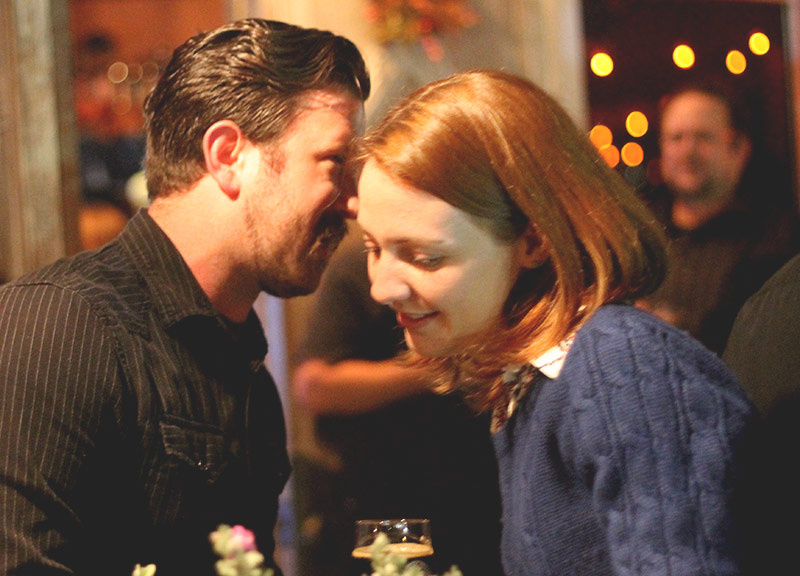 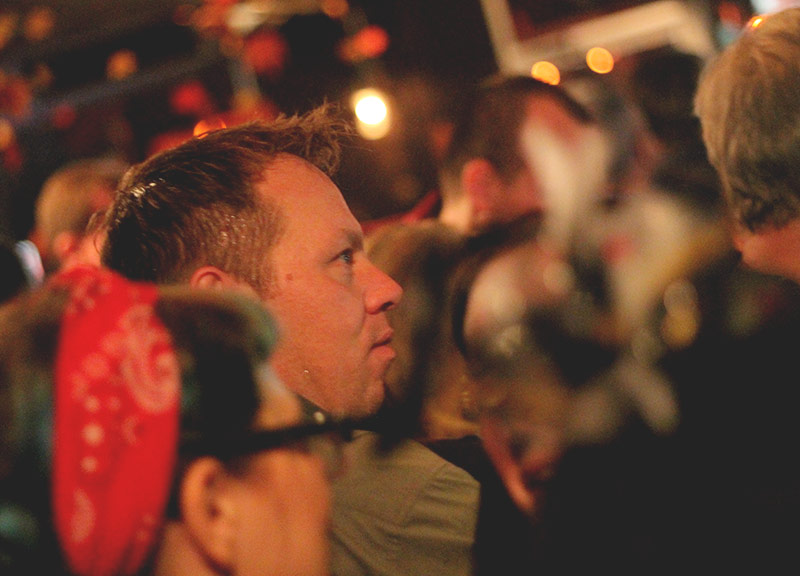 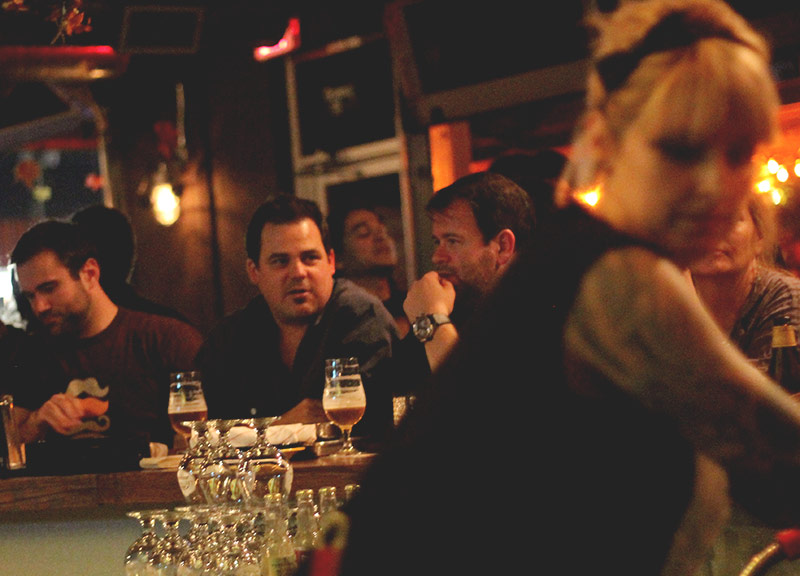 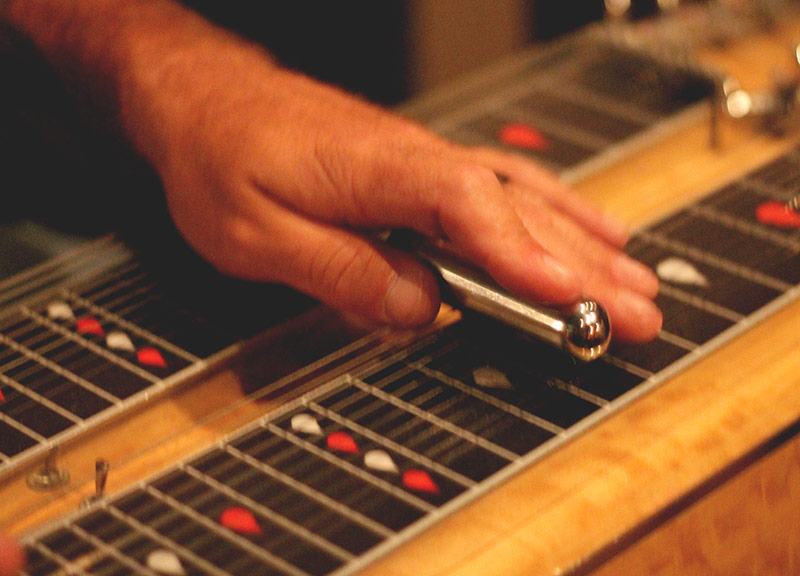 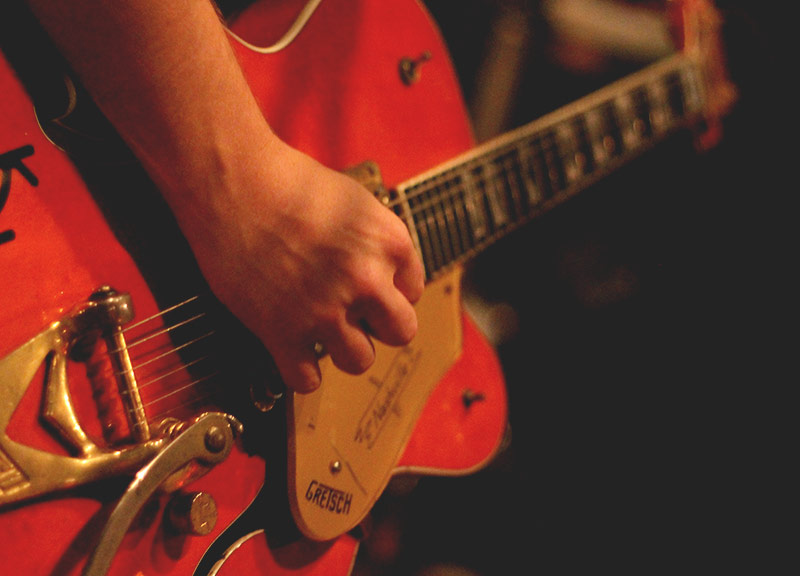 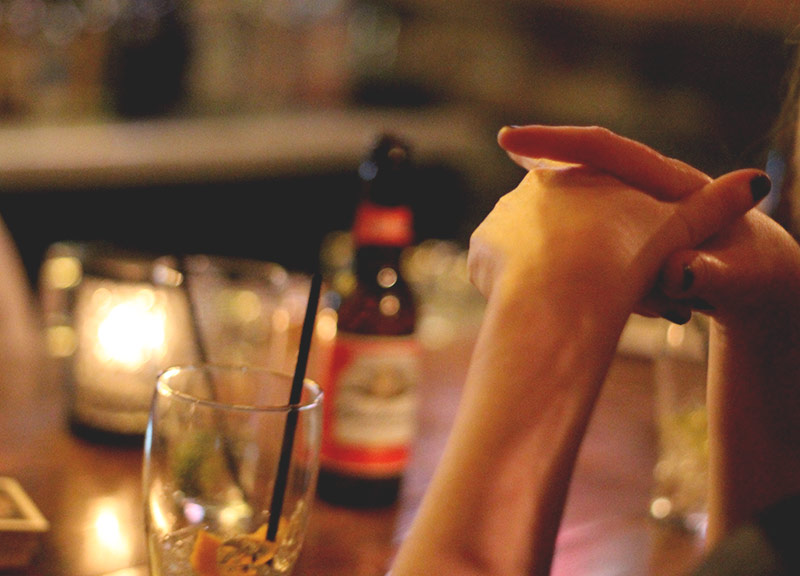 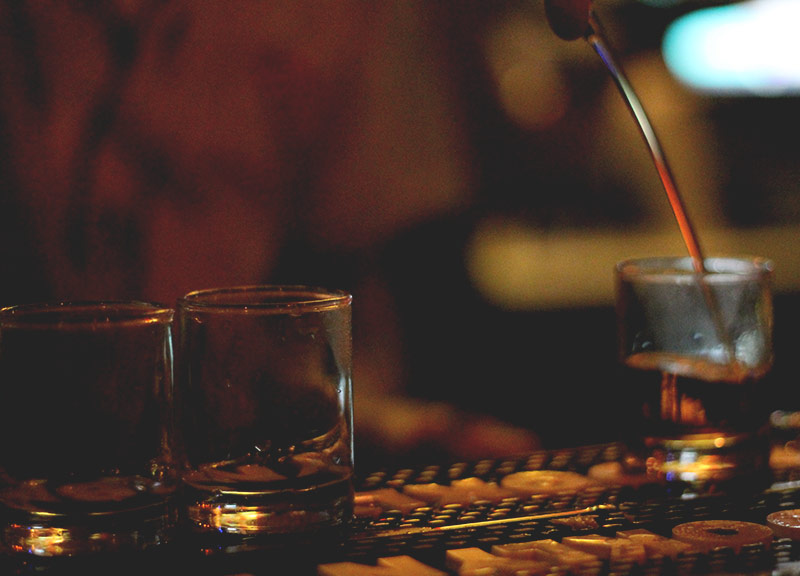 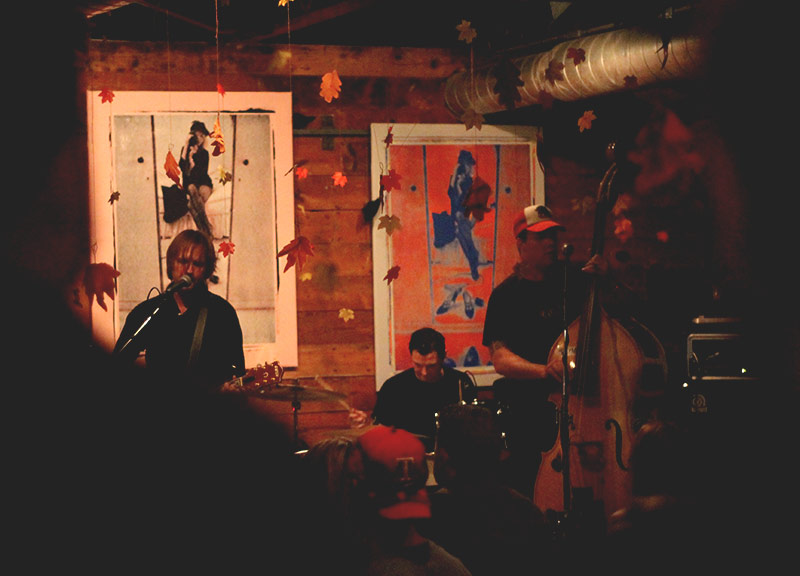 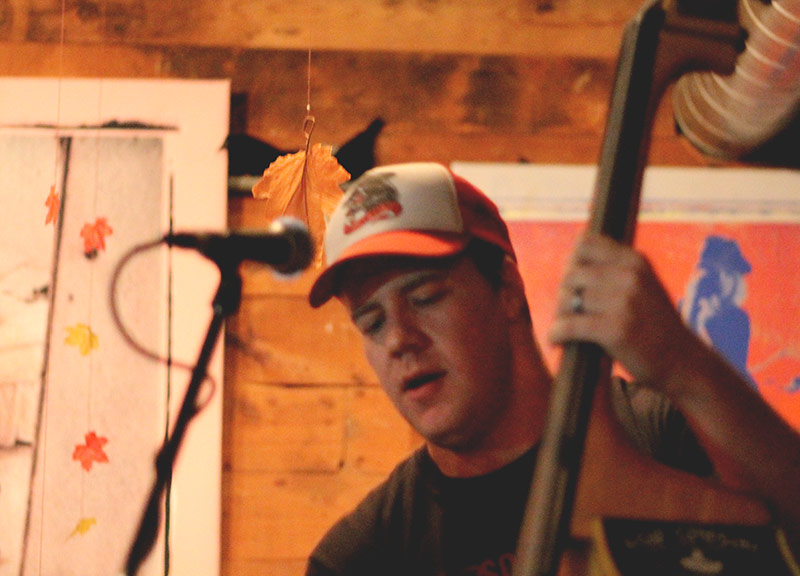 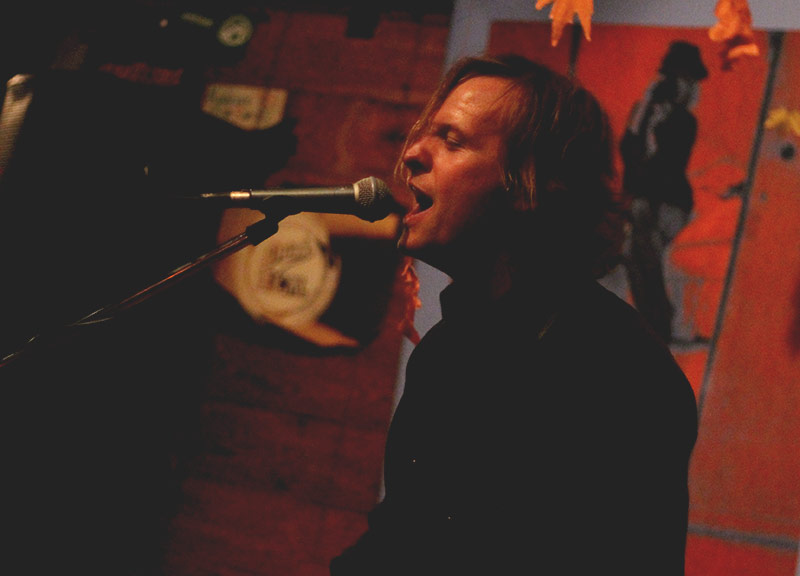 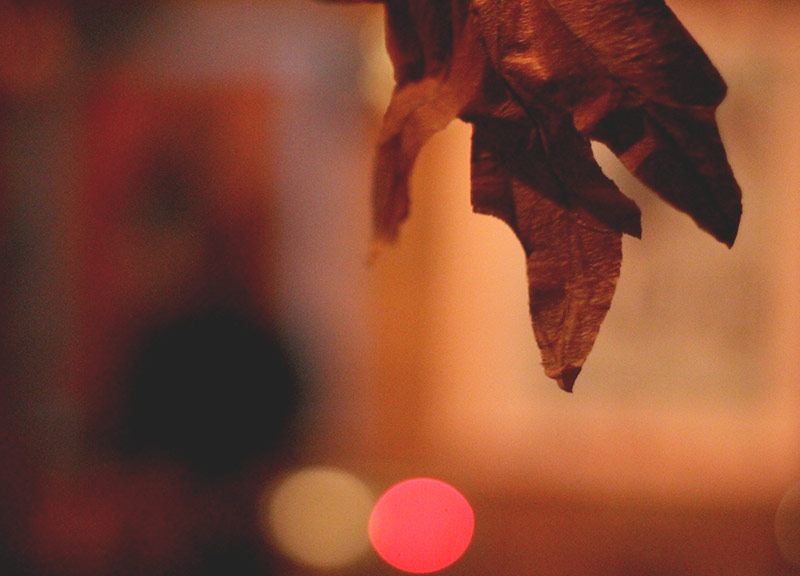