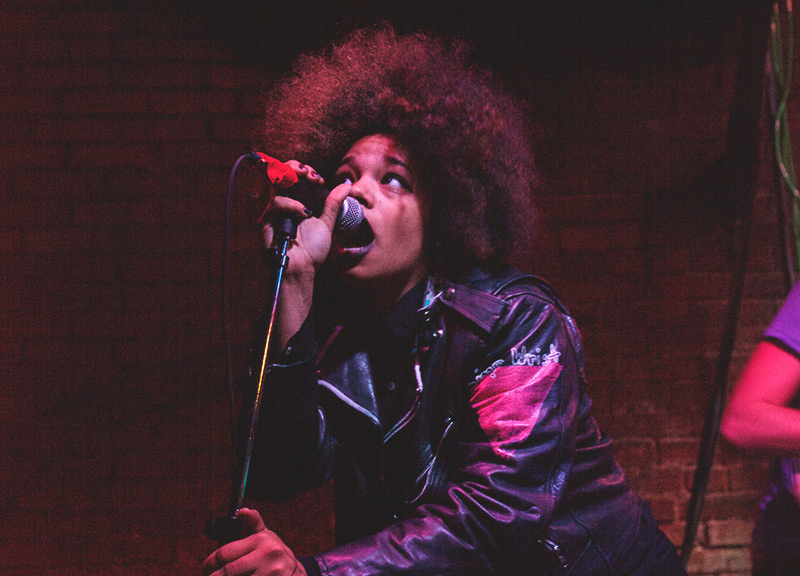 It didn't matter that the floor at Club Dada last Saturday night wasn't at max capacity. There were probably too many people across the street to expect that to happen, anyway.

Still, the energy the performing musicians offered at this show packed such a fistfull of it that knocked on every soul in the building.

From one coast to another — yes, we're OK with referring to Texas as the Third Coast — the three female-fronted bands on this bill offered up a truly amp-ed up show. Throughout the night, hair was flying everywhere.

Due to a late arrival, Denton's The Atomic Tanlines began their set off-schedule and fast as hell. For about three or four songs, lead singer Ally PlayNice ripped into the crowd — quite literally toward the end of her bands set by moshing into the front of the audience while she sang. It was a short set, but a turbo-charged one at that.

Brooklyn's Hunters followed, and, not to be topped, frontwoman Isabel Almeida slunk around the stage, emulating each snare and riff while she sang. Band co-founder Derek Watson was also energetic, partnering with Almeida in vocals and sometimes leading the band on his own. Overall, there was a ferocity in the band's tempo, and the crowd was mesmerized, bouncing around and watching Almeida's movements with a sort of awe. In the end, Almeida too took to the venue's floor to rage with the audience, just before playing an encore song without making the crowd beg.

Closing out the night, '70s-indebted surf-rock band Bleached, led by blonde bombshell sisters Jessie and Jennifer Clavin, and supported by the lovely brunette bassist Sarah Jean Stevens and drummer Jonathan Safley, rounded out the night perfectly. They bopped around the stage, as Jennifer's top-of-the-head ponytail flung around and Stevens' long locks swayed to her band's surfer hymns. Out in the crowd, nearly everyone was dancing as Bleached played a set filled with favorites, including “Think of You” and “Searching Through the Past,” as well as some new tunes, such as “Dead in Your Head” from their new album, Ride Your Heart.

Later, Jennifer , with a big smile on her face, dedicated “Electric Chair” to “every single person” in the audience. The crowd reciprocated the appreciative nod, singing nearly every lyric along with the band during “Think of You,” all while keeping a mini-moshpit going at the front and center of the venue. The band surely felt the love: More than once, Jennifer proclaimed that the crowd “ruled so hard.” Later, she'd even shout out local pizzeria Serious Pizza.

Really, the entire night was filled with vivacity from the three performing bands. From the weirdness in the South to streets of Brooklyn and the beaches of California, the bands pulled together a hell of a night of rock 'n' roll. 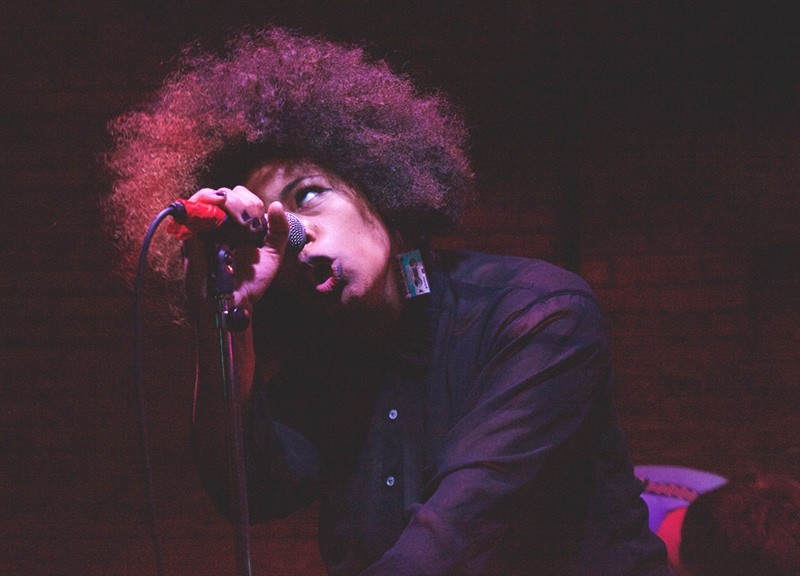 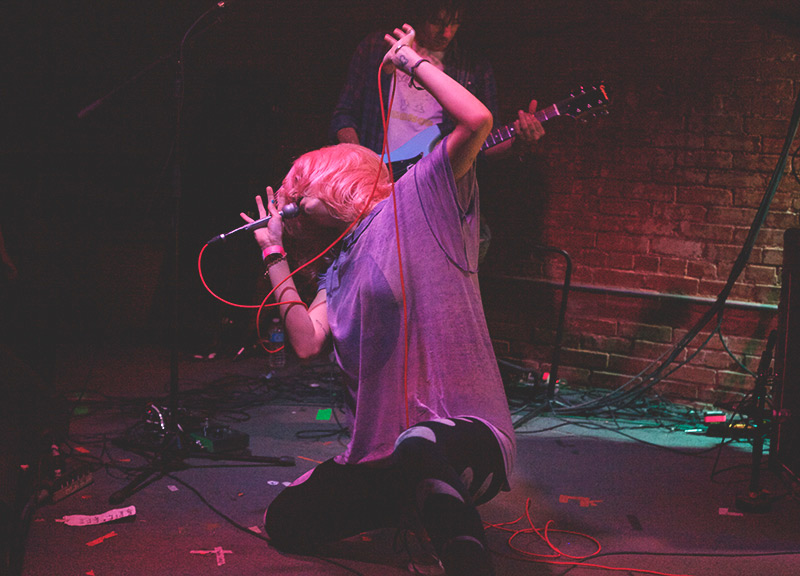 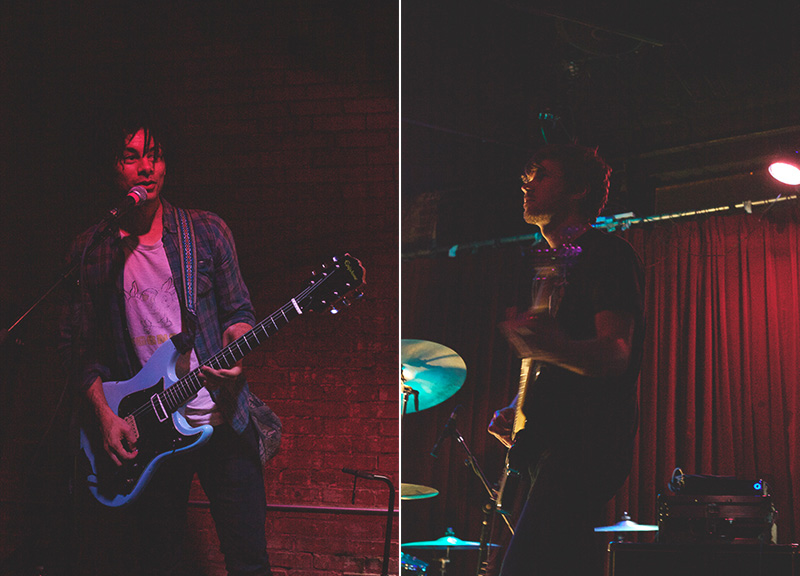 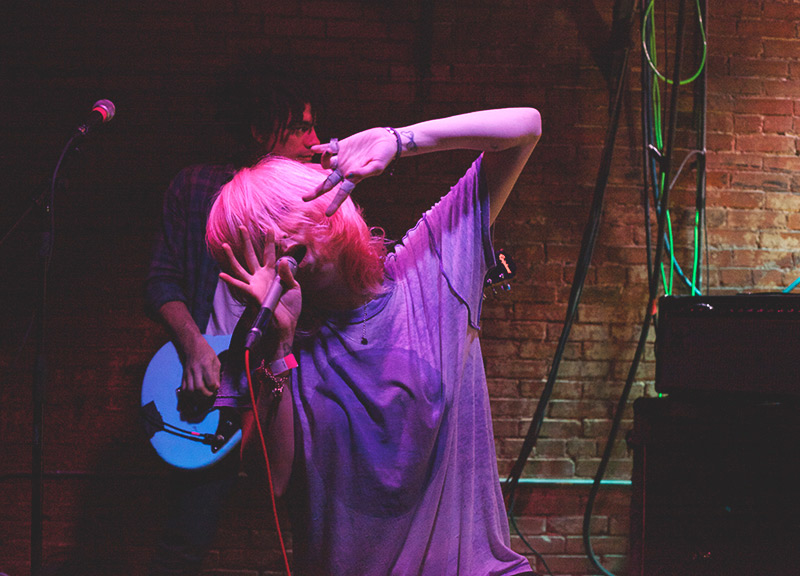 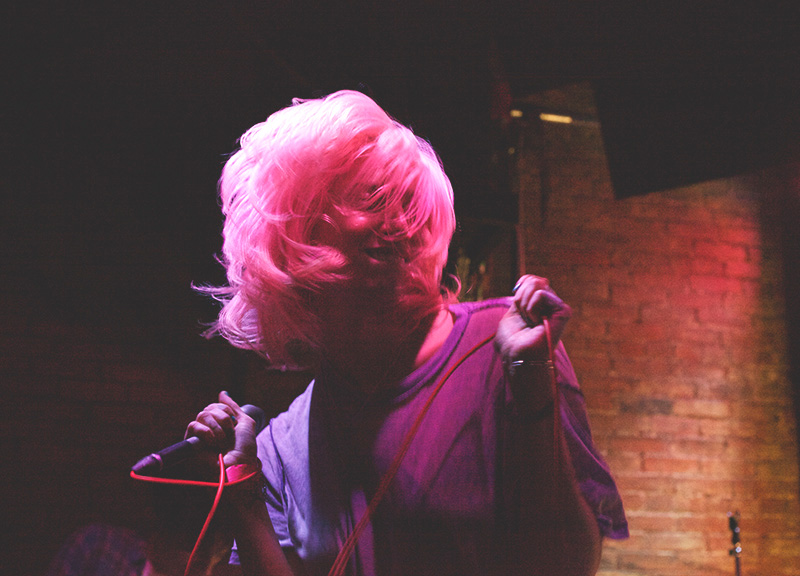 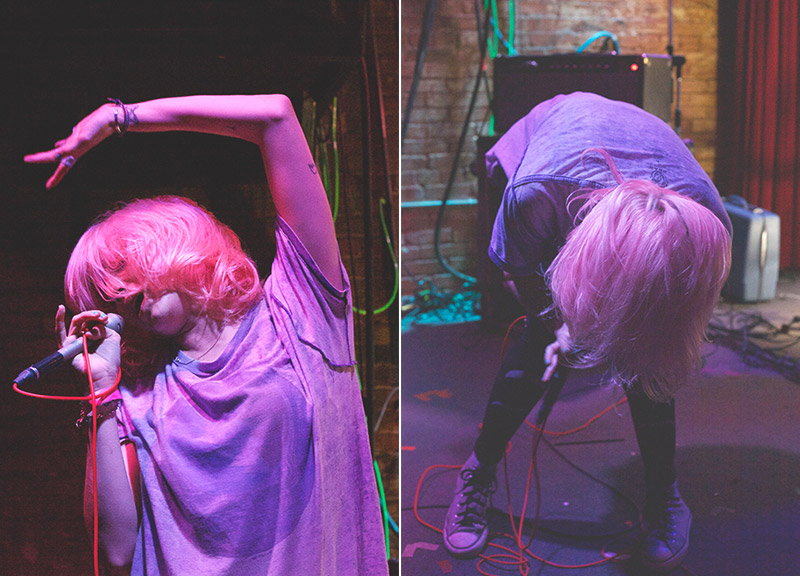 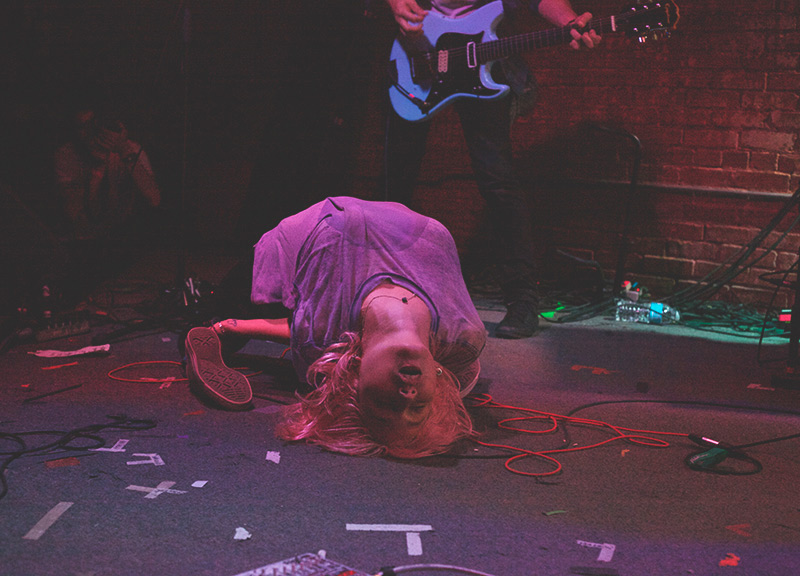 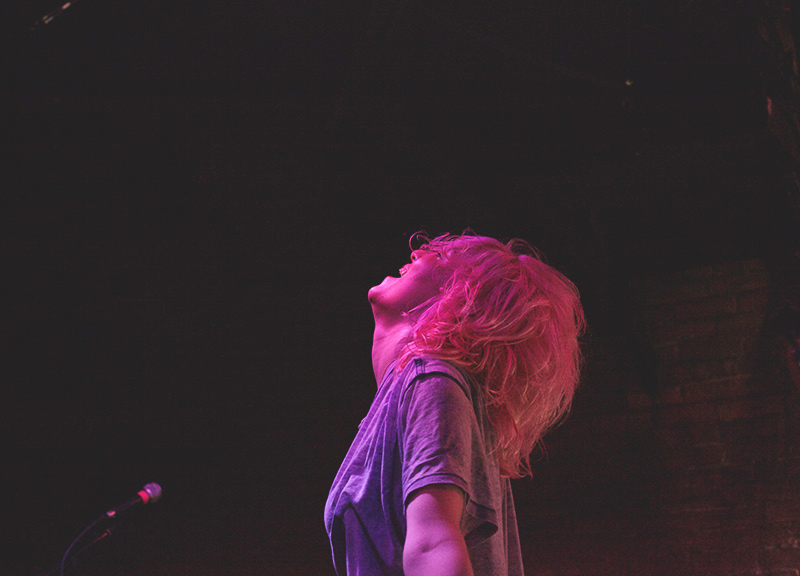 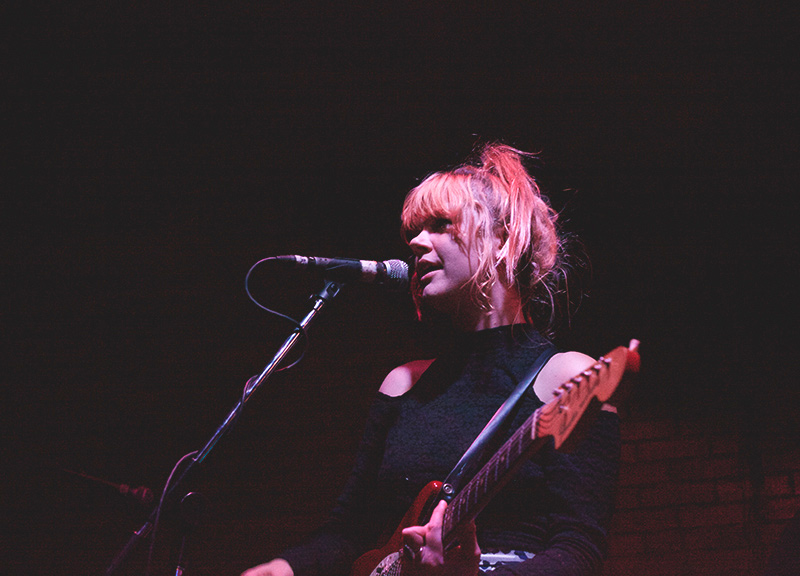 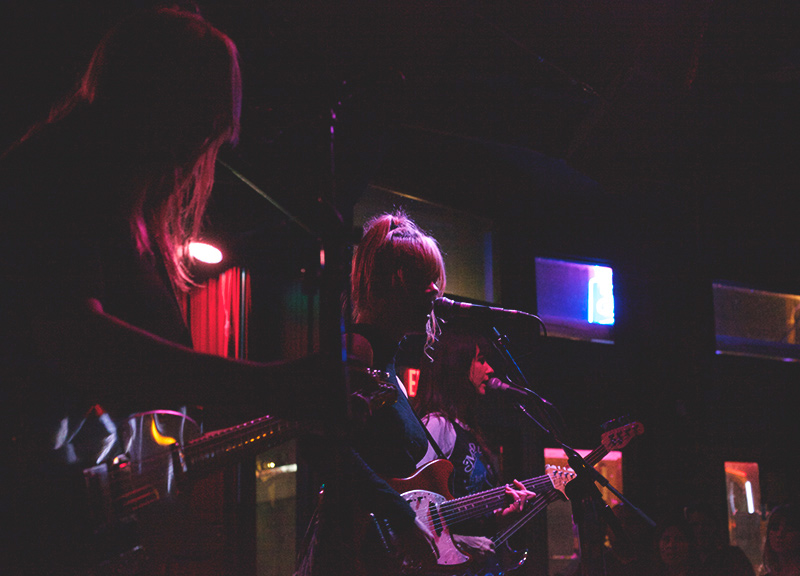 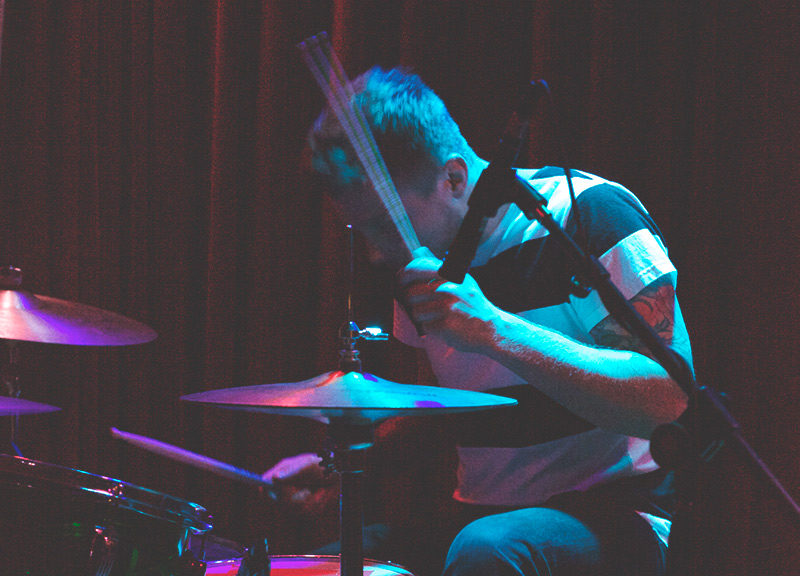 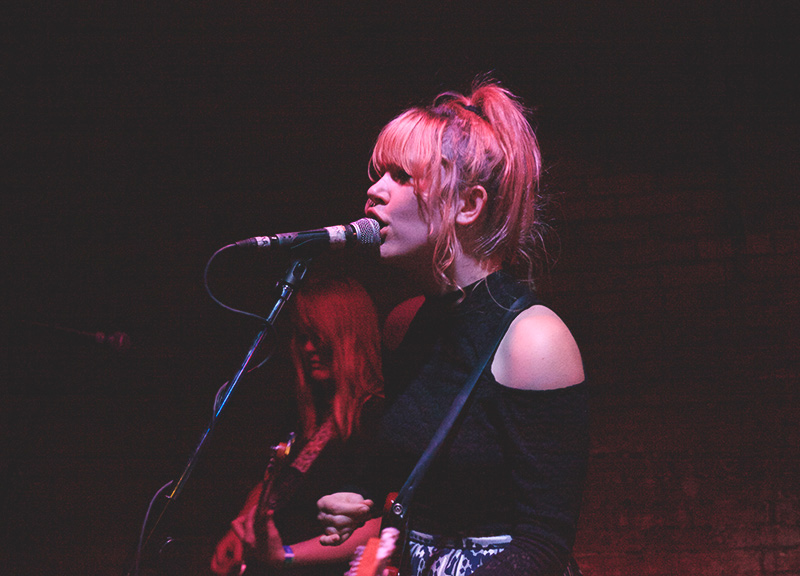 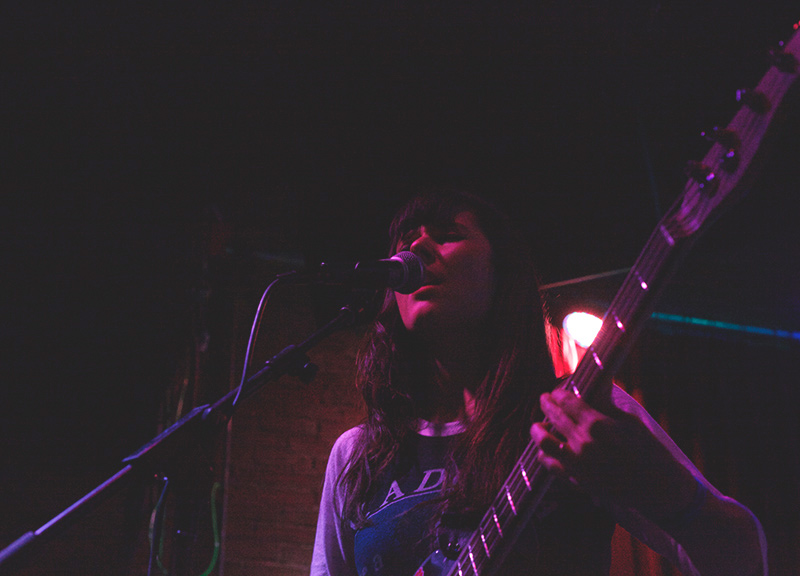 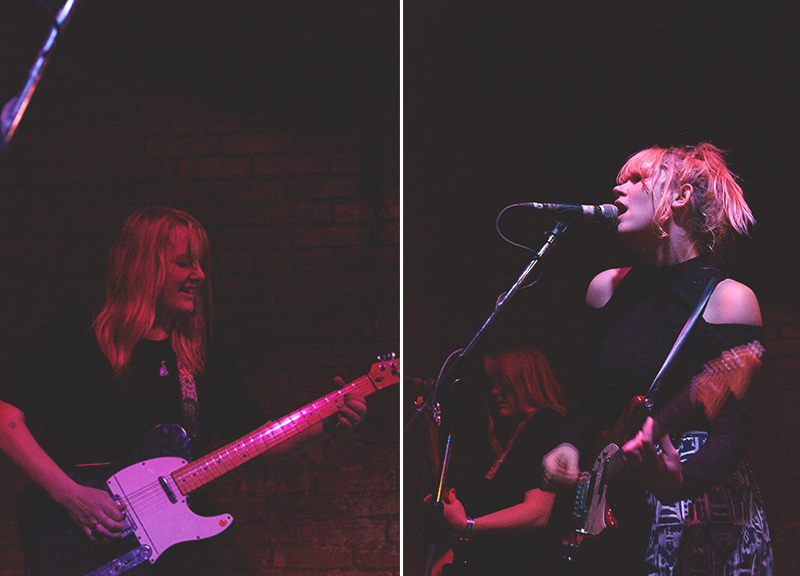 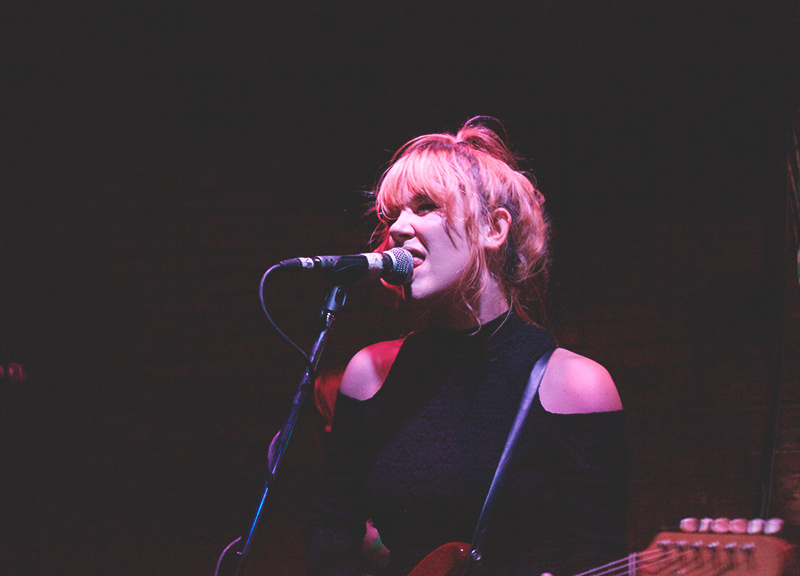 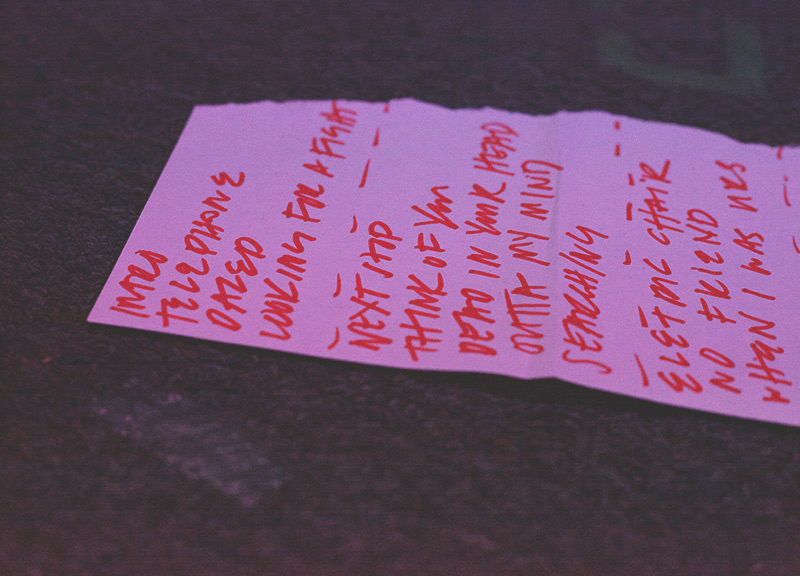