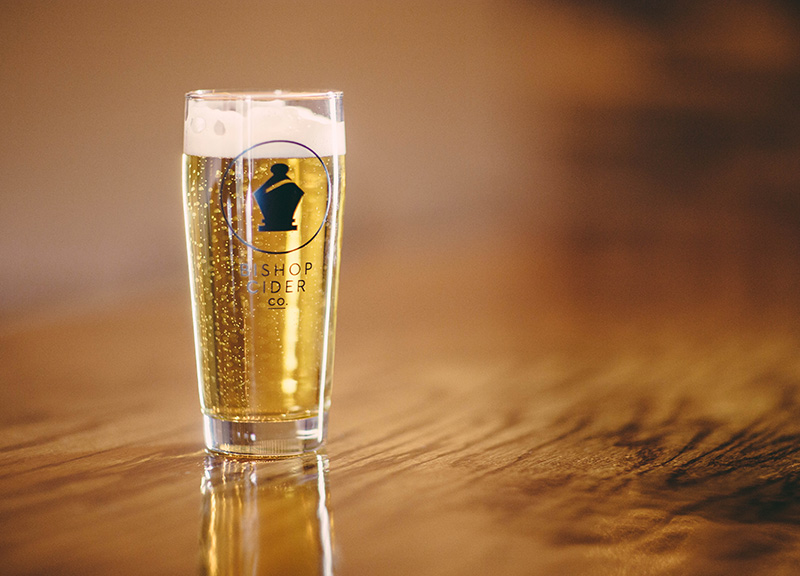 Good things come to those who wait — or, well, so the proverbial cliche goes.

What that old saying doesn't cover is all the setbacks and road bumps that occur during that wait. Because shit happens. It almost always does.

And the folks at Bishop Cider Co. know that, given the the 25 months it's taken them to get their business up and running. Especially when you consider that cider wasn't even owner Joel Malone's first choice for his latest venture.

“I bought all of the the stuff to start making beer,” Malone says of his initial brewing concept. “I was into beer. My wife was into cider. But I didn't really like any of the stuff she had. It was all just way too sweet and sugary.”

Now, though, thanks to his wife and business partner Laura's persistence and after some research into cider production, the Malones have dived headlong into the cider world. Their streamlined, just-opened space on Bishop Avenue has a rustic feel to it with subtle industrial nuances — a fitting vibe for a place where you can get beer's fruit-based cousin. And, yes, cider sales is the name of the game here, indeed. The shop currently features a list of 40-something selections from across the country and Europe that range on a taste spectrum from dry to semi-sweet.

Of course, Bishop Cider will naturally be brewing its own batches, too. Just this week, the company began brewing its first three varieties, in fact: There's Suicider, a fall cider with an array of spices from cloves and nutmeg to all spice and cinnamon that can either be served warm or cold; a fruiter cider for beer nerds called Cideways; and there's Cat Scratch Fever, a brew that infuses jalapenos with catnip.

“We were out of town on vacation, sitting on the beach with some friends, and I thought they were joking when they said, 'You should put catnip in your cider.'” Malone says with a laugh. “Once we got back, they kept asking me about it, and I realized they weren't kidding.”

Before you start to wonder: Yes, catnip is safe for human consumption. The result of using it in a cider makes for an almost julep-like concoction, too, as catnip is in the mint family. But, at the base of each of Bishop Cider Co.'s batches is a single ingredient: apple. Sure, other fruit bases can be used since, according to Malone, the scientific difference between cider and beer is a fruit base as opposed to a grain base. But using other fruits, brings with it the risk of the ciders becoming syrupy sweet, which Malone tries to avoid.

Given that each batch takes four to five weeks to come to fruition, Bishop Cider Co.'s first batches of its own cider brews will become available for public consumption and purchase on July 19. And that's a date that has been a long time coming for the Malones, who've learned a lot about the difficulties of opening a small business in Dallas — and especially one that makes and distributes alcohol — in the process of establishing their own concept in the face of bureaucratic red tape from the city.

“Dallas is my hometown,” Malone says. “I love Dallas. But if people want to open businesses, I'd almost recommend they do it in a suburb.”

Still, despite the length process of establishing itself up, Bishop Cider Co. has finally made it to the finish line — something that makes the Malones' very-eager social media fan base quite happy. Throughout its first week of operation, the place was packed day and night.

And, to be sure, this is just the beginning: Malone says customers can look forward to seeing up to 200 more national and international selections added to the shop's rotating menu in the coming months.

For now, though, we mostly suggest that everyone just sit back and enjoy a few glasses of the imported stuff, enjoying the calm before the real storm that's surely to come as the inevitable Dallas craft cider boom approaches. 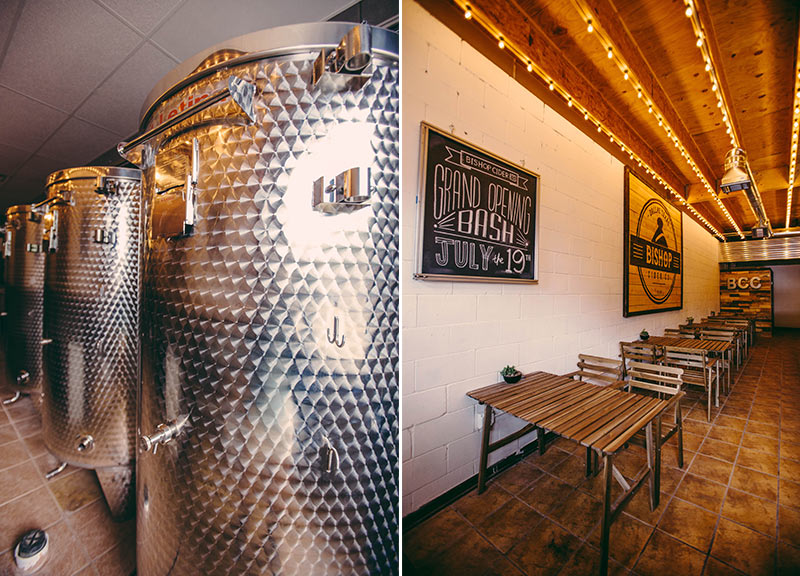 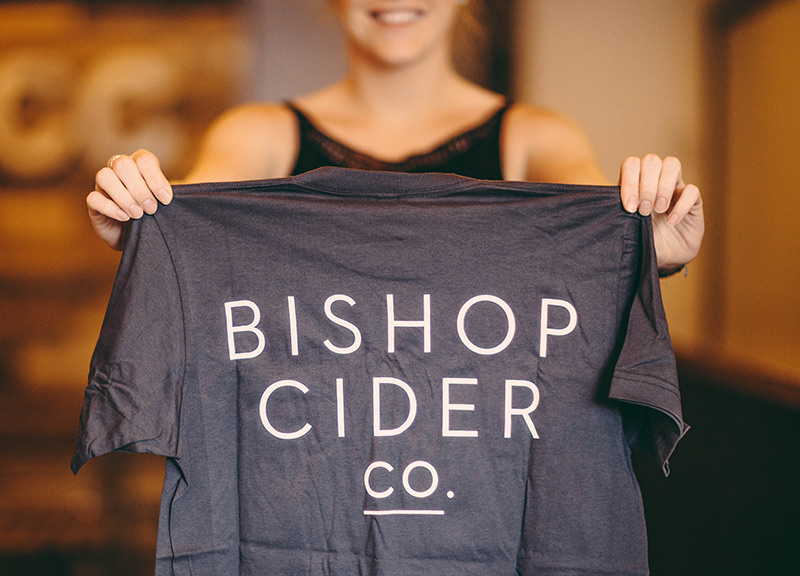 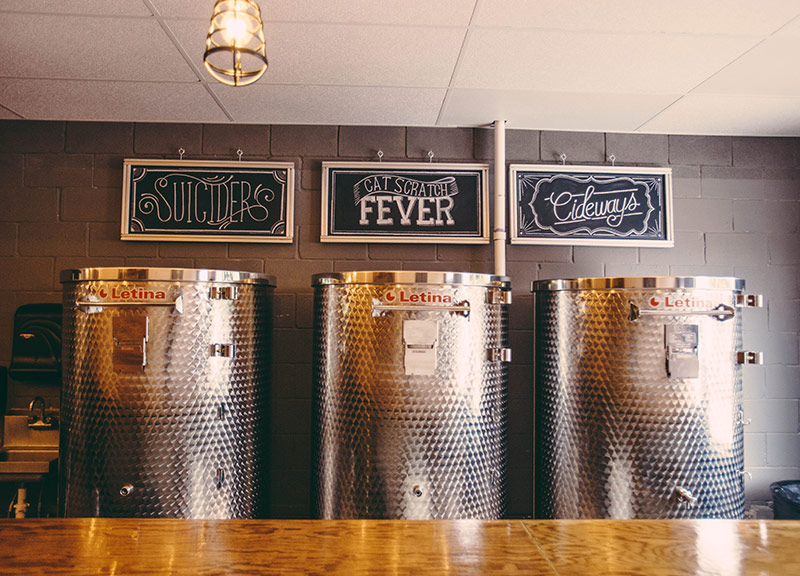 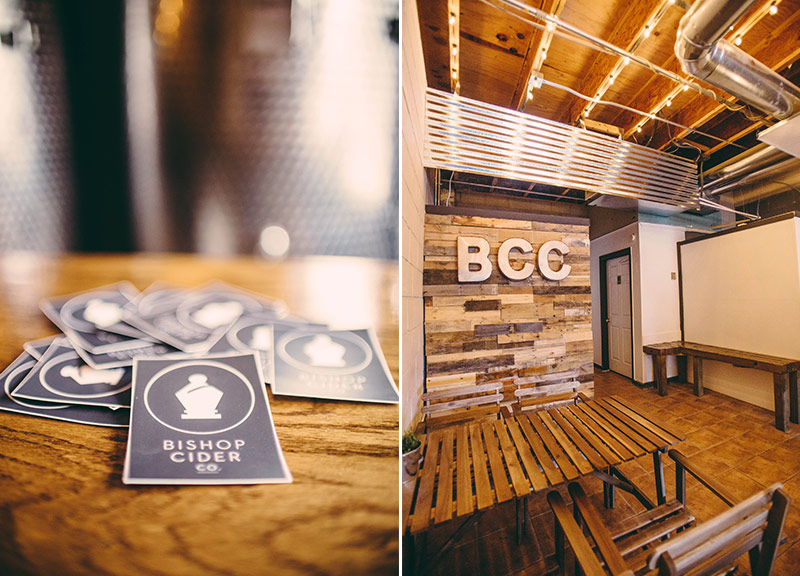 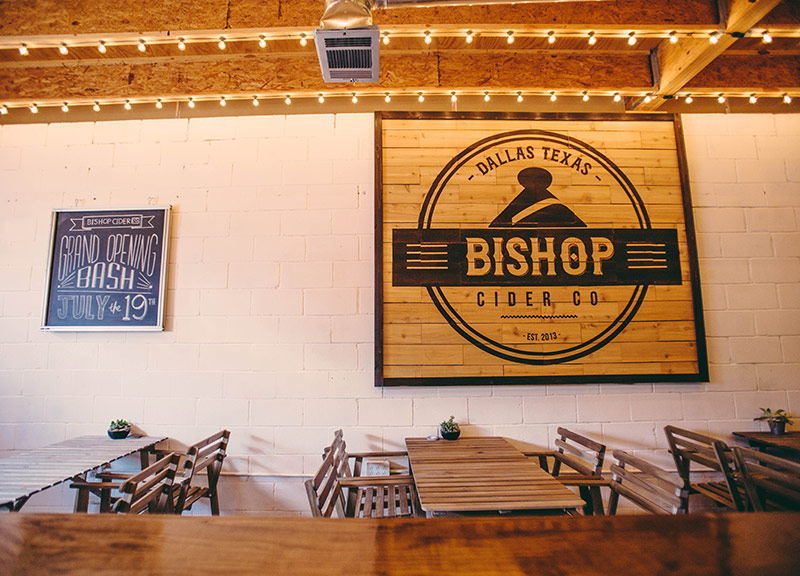 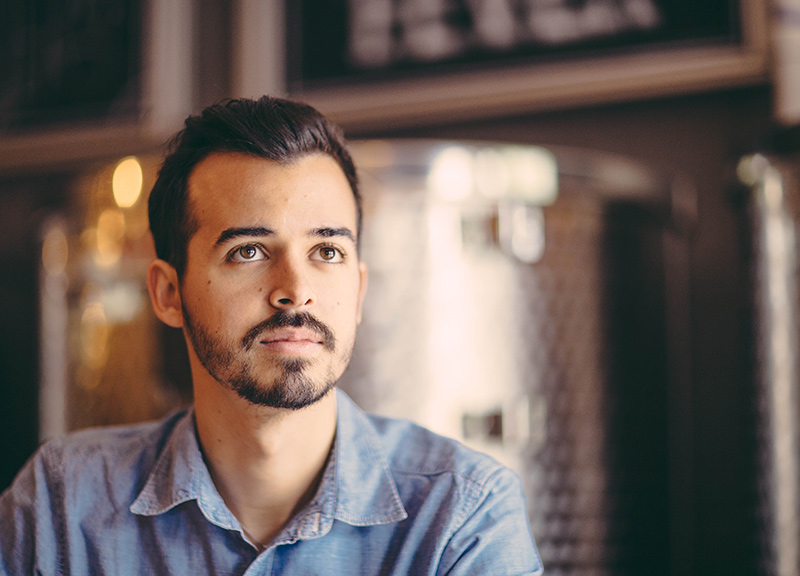 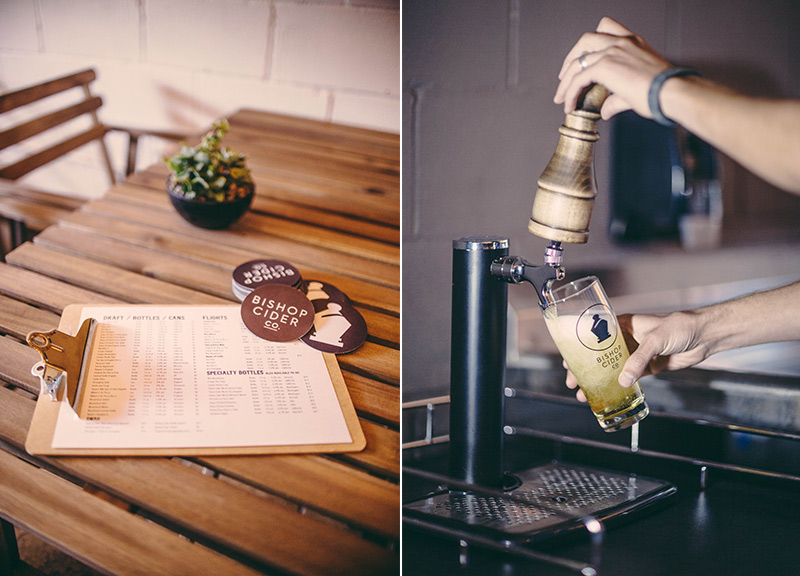 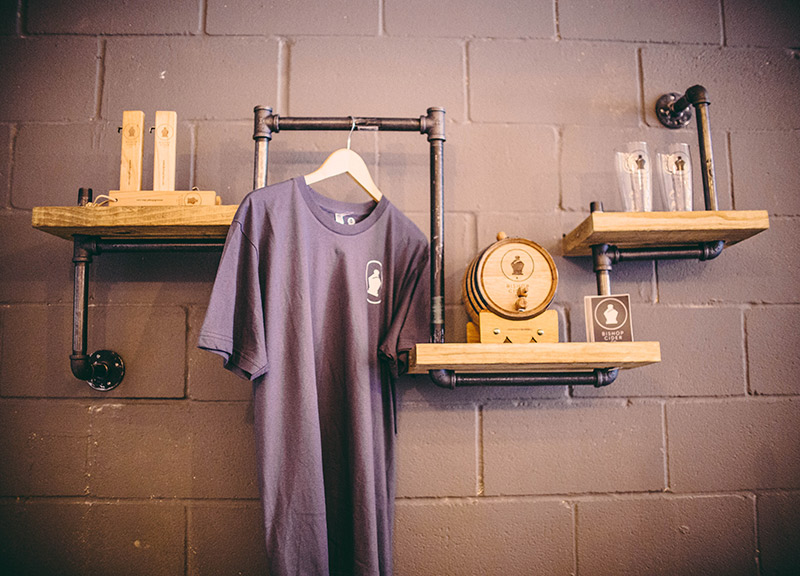 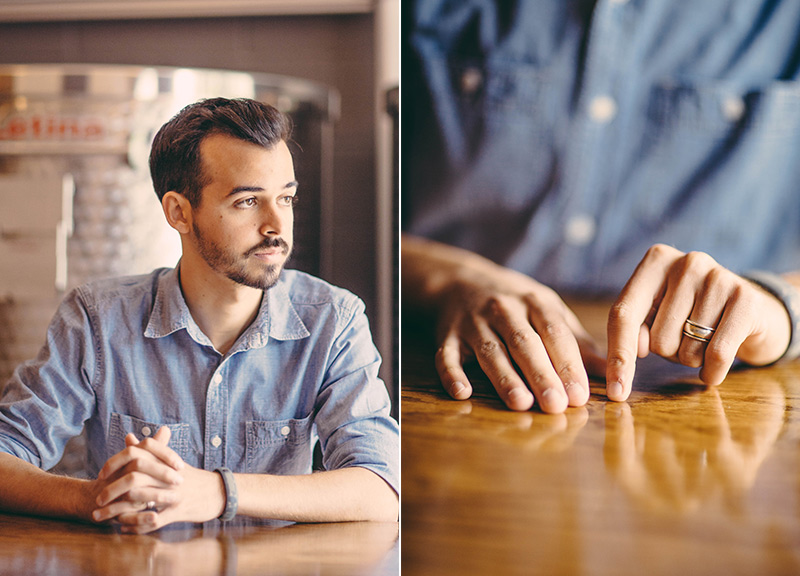 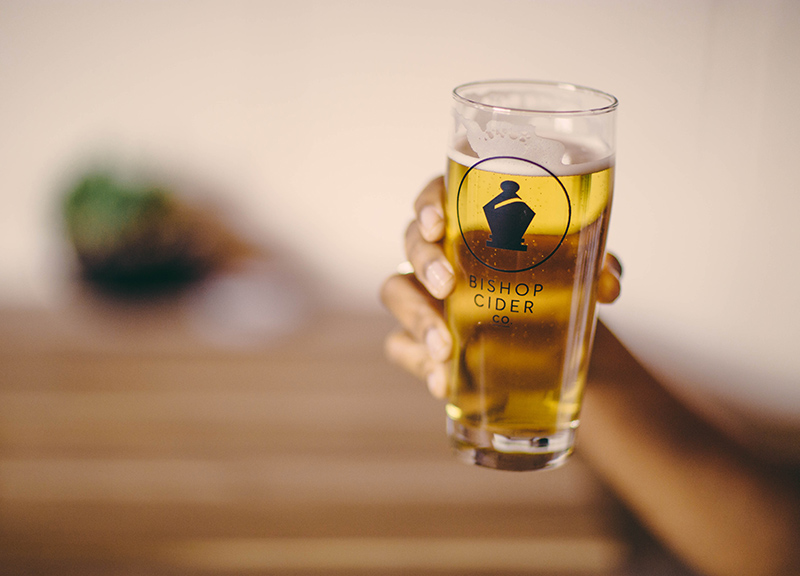 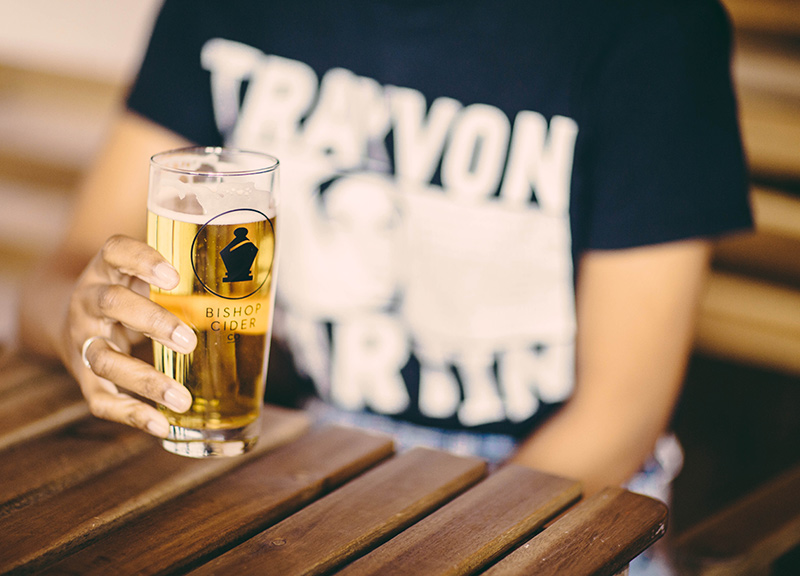 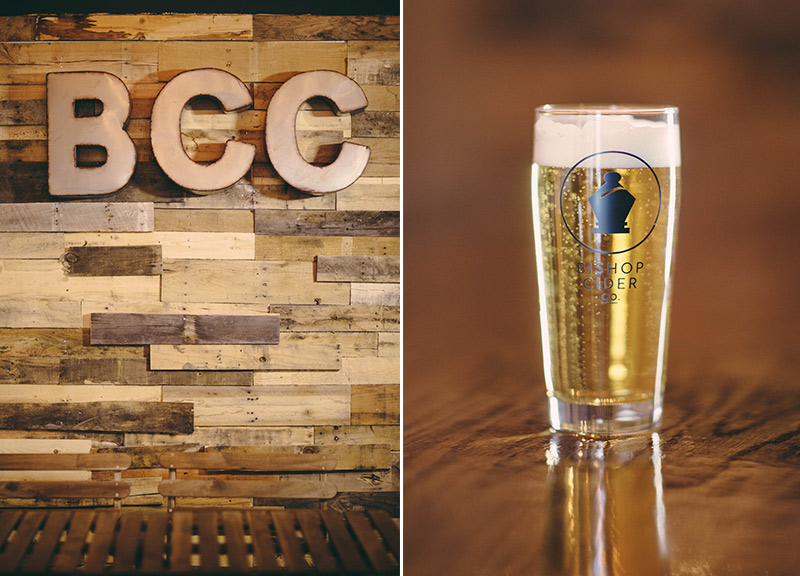