Next time you go to a show, check out the people around you. It's not creepy, I promise! It's research. Because, really, the audience can tell you a lot about the performers.

Take the audience at last night's Godspeed You! Black Emperor show, for instance. There were as many elderly men with receding hairlines as there were young guns with Xs drawn on their hands. There everything in between, too. Considering that the band spent the first part of this century on hiatus only to re-emerge back in 2012, that makes sense.

What makes less sense is that this show, which was initially supposed to take place at The Bomb Factory, got unexpectedly moved to the much-smaller Trees. If I'm being honest, this change was a bit of a bummer — at least at first. But it actually turned out to be a blessing in disguise.

Opening at Xylouris White kicked off the night with an all-acoustic set featuring just a lute and drums. What the set lacked in volume, it made up for it in sheer musicianship. Taking cues from Greek folk music to even doom metal, the two members of the band had great chemistry on stage and, while the venue was already packed when they were playing, they slowly but surely won the audience over, ending their set to thunderous applause.

Godspeed You! Black Emperor didn't have any such winning over to do. The band's music is in a league of its own, and its live performances only confirm this. At the start of its headlining set, the band members coolly and calmly walked to their instruments amidst a sea of noise and in front of a screen projecting various images. Godspeed You! didn't acknowledge the audience, though. Instead, it went straight into its set.

That was par for the night's course, actually. Most of the time, the band didn't even face the audience. It was like watching the band rehearse. It was intimate, and it was awesome.

While Godspeed You! gets lumped in with “post-rock” category, that label doesn't feel appropriate because, despite being an almost exclusively instrumental band, Godspeed You! makes music that's a reflection of the times and that speaks to fans in a particular way.

To say that the band has a devoted audience is an understatement. As the band played through songs that averaged 10 to 15 minutes in length, audience members would recognize which song was being played and pantomime a drum beat or a violin riff. Satisfying seemingly everyone in the audience, the band played cuts from a good portion of its discography, but especially 1996's F#A#∞.

Instrumental music is a tricky thing to pull off live, but the band's songs were captivating from start to finish and showed the power of these kinds of songs, which start with a sole musical motif that slowly changes and morphs while the song progresses and climaxes as something completely different. Due to the intense volumes of the music, the venue openly offered ear buds, which was a nice touch. But, with music this intense, you want to experience it as purely as you can.

And, within the cozier confines of Trees, this show felt awesomely pure — one of the more intense and intimate shows I've seen in recent memory. It was a thrilling experience. It was a hell of a show.

All photos by Evan Henry. 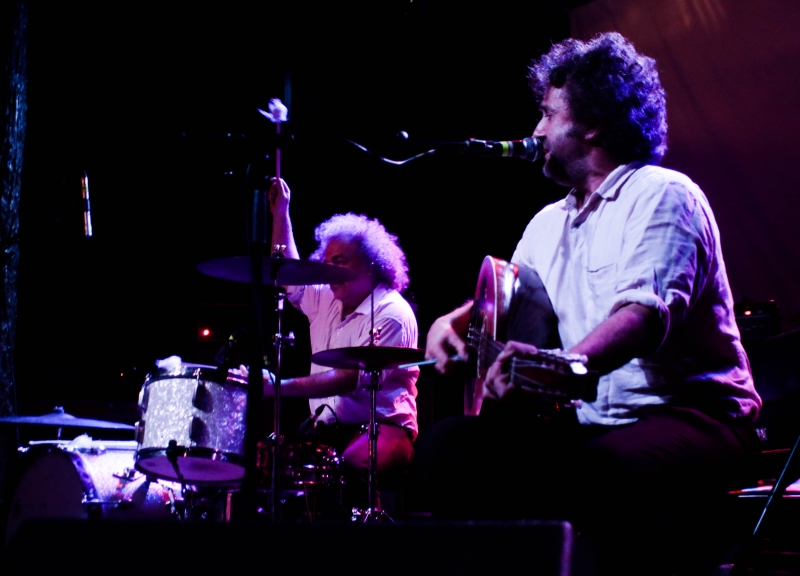 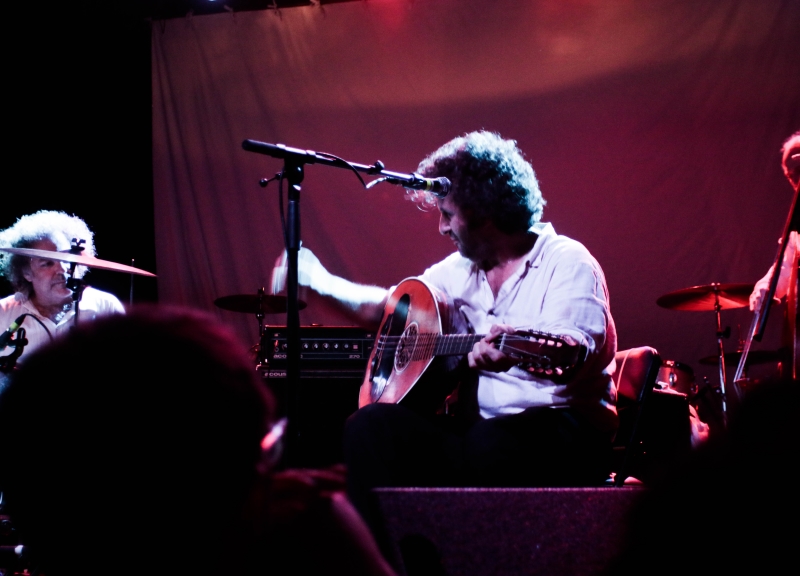 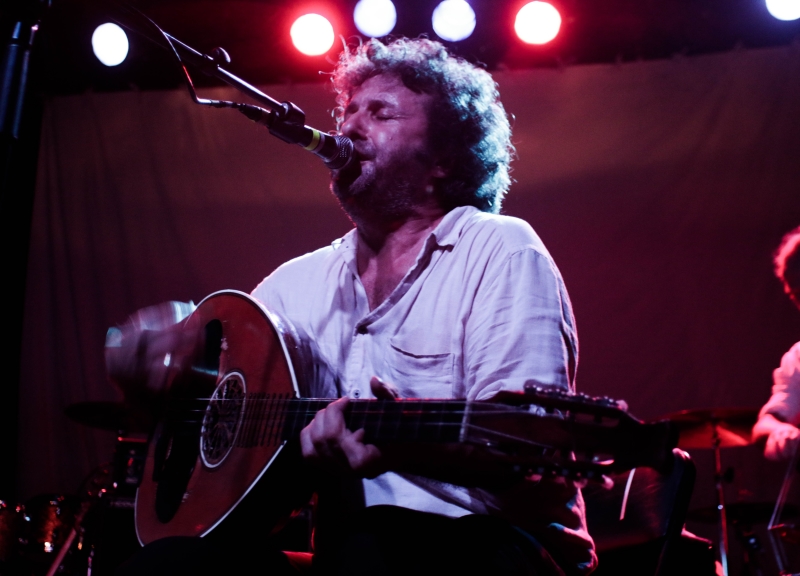 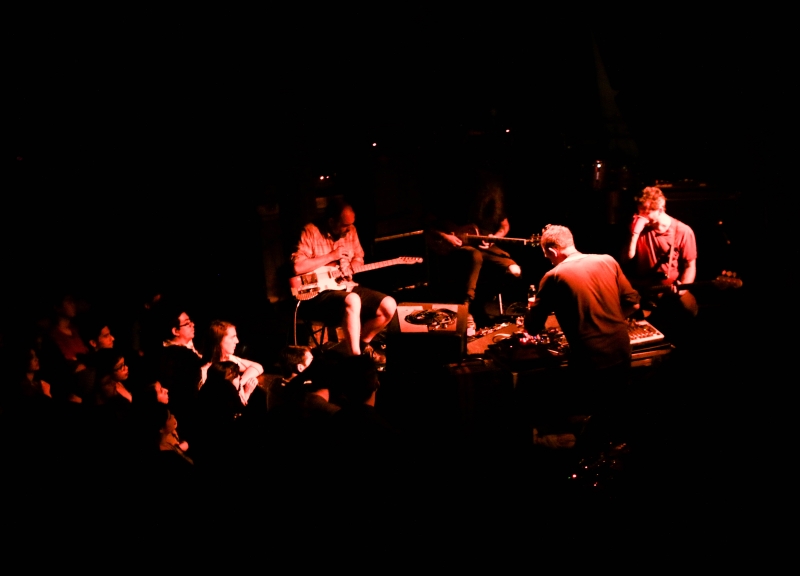 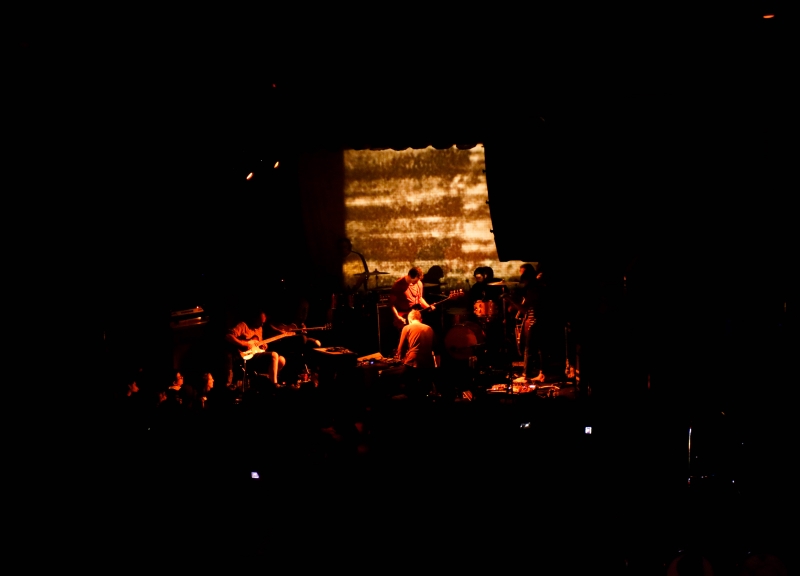 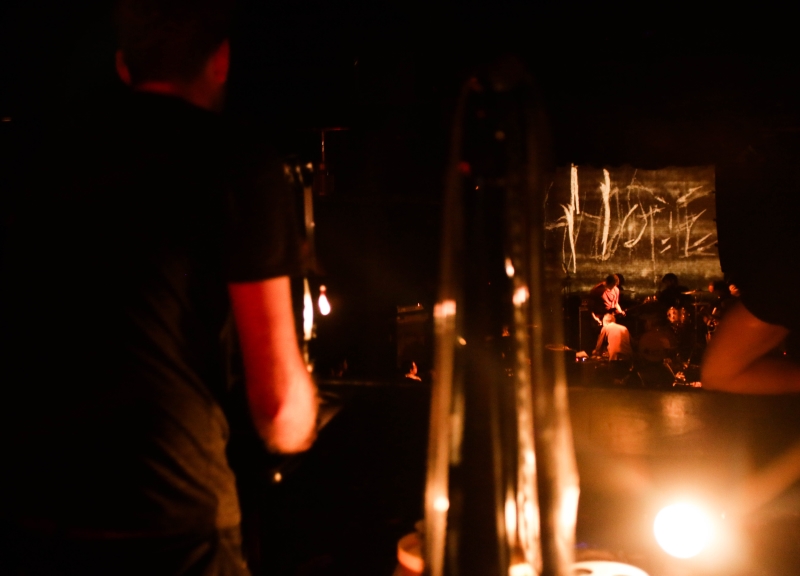 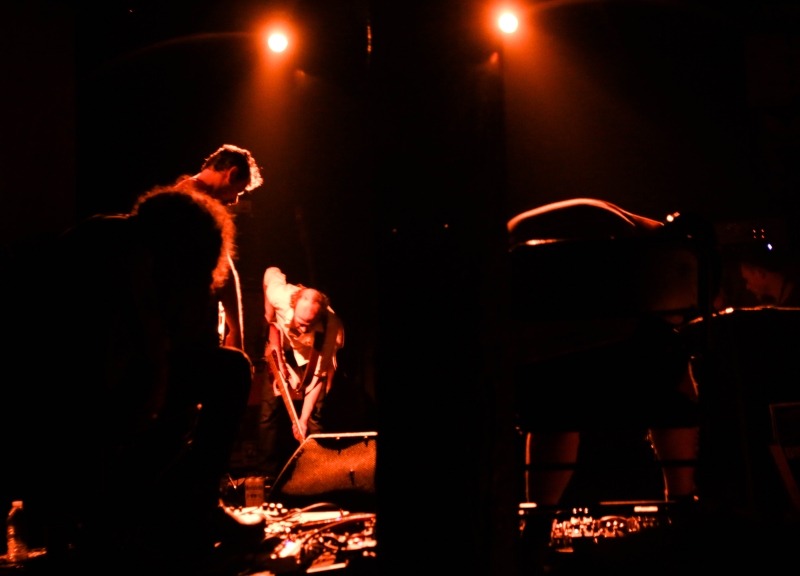 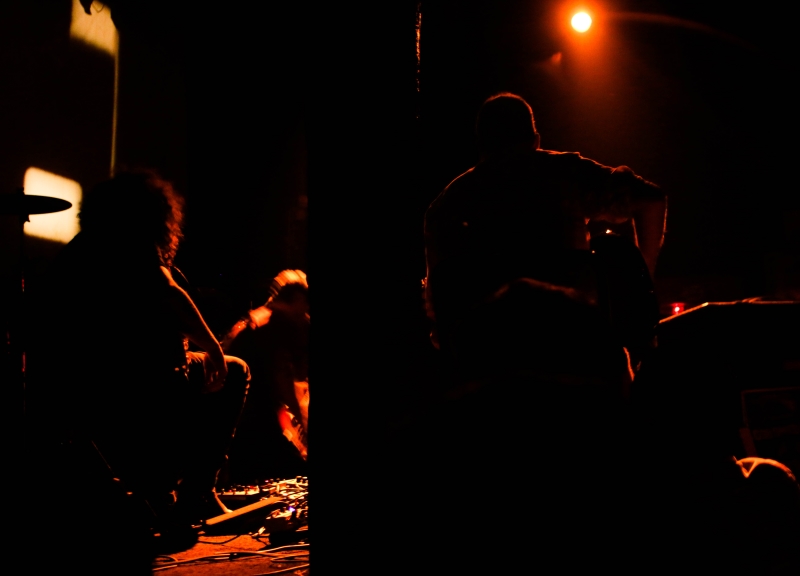 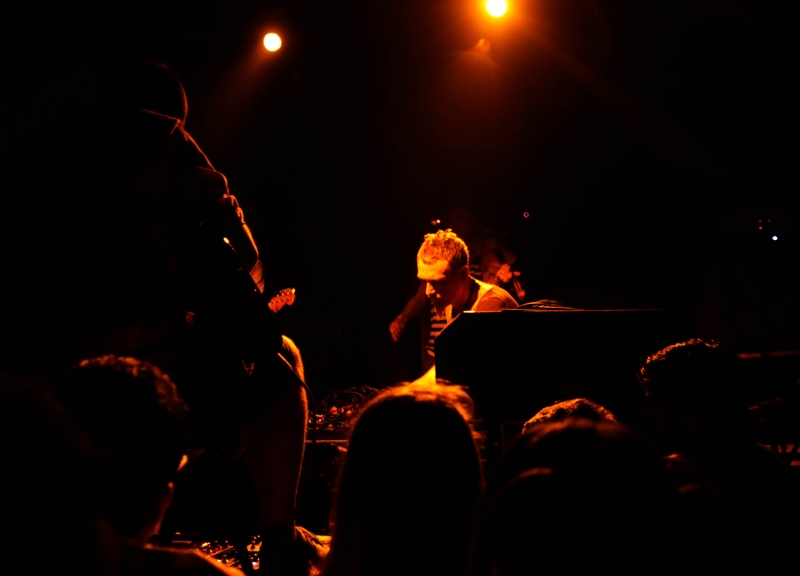