Yesterday, The Dallas Public Library Unloaded Thousands Of Records On The Cheap.

As the Huey Lewis song goes, it's hip to be square.

But, see, it's even hipper when that square is cardboard and just so happens to hold a round cut of vinyl within it. That was sure the case last night, at least, as twelve-and-a-half inch square album covers housing several thousand vinyl gems went up for grabs at the J. Erik Jonsson Central Library's 33-and-1/3 anniversary party and vinyl sale.

Library members lined up early at the spot, snaking around rows of books starting at 5:30 p.m. and jumping at the chance to browse through crates filled with titles from Pink Floyd, Bob Dylan, Philip Glass, The Beatles, Thelonious Monk and so, so, so many more. At 6:30 p.m., once the event opened to the public, even more vinyl junkies arrived.

Each participant was limited to a haul of 25 albums, all priced at $2 each. If they still had some money left over, there were adult refreshments available for purchase, too. Oh, and there was even a DJ spinning deep cuts, too. In essence, the fourth floor of the Dallas Central Library was turned into something of a nightclub for this affair. That was cool to see.

Even cooler, though, was that the goal of the event was achieved. With it, the library sought to clear out some spare titles in its 38,000-album collection, while also raising awareness about the albums they have available to check out year-round and increase membership numbers. That was no problem: The crowd, showing a great diversity in age, race and gender, proved just how widespread and universal the love of music is to our community.

Turns out a hipster beard isn't required for music enjoyment., I mean, don't get me wrong, there were plenty of those at the party, too.

My point is just that vinyl is for everyone. And so are libraries. 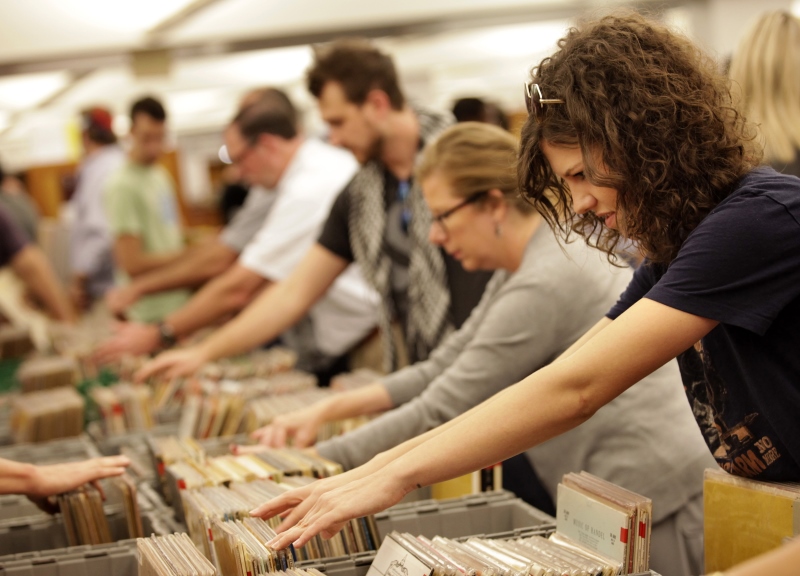 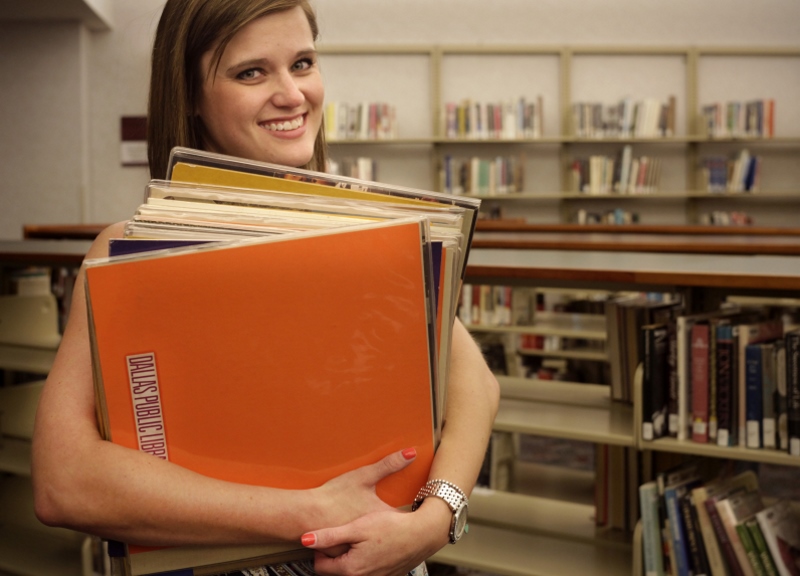 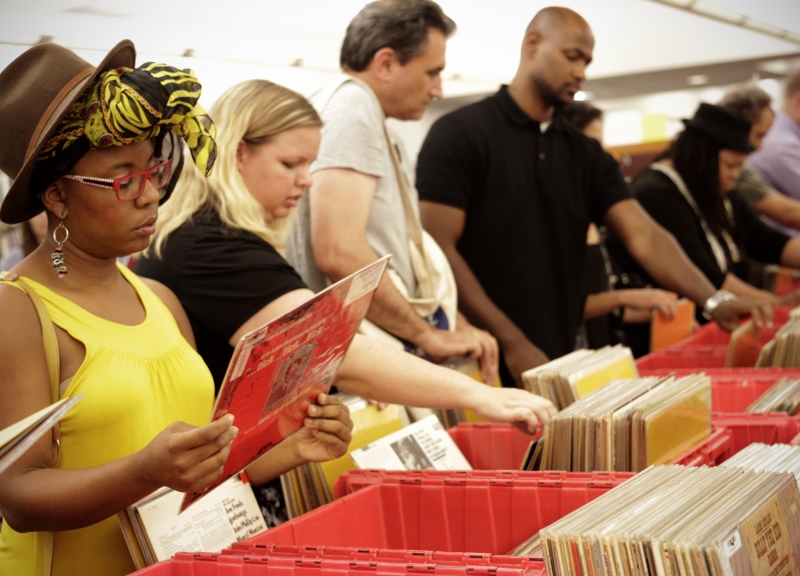 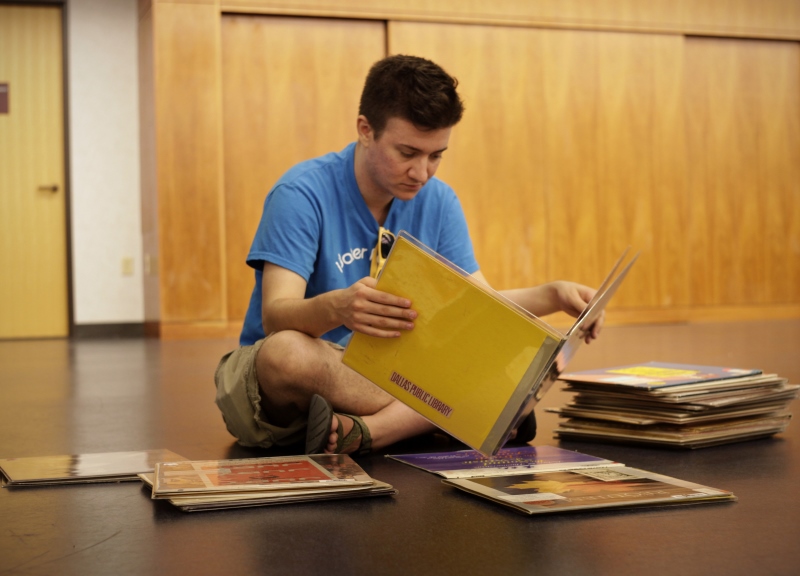 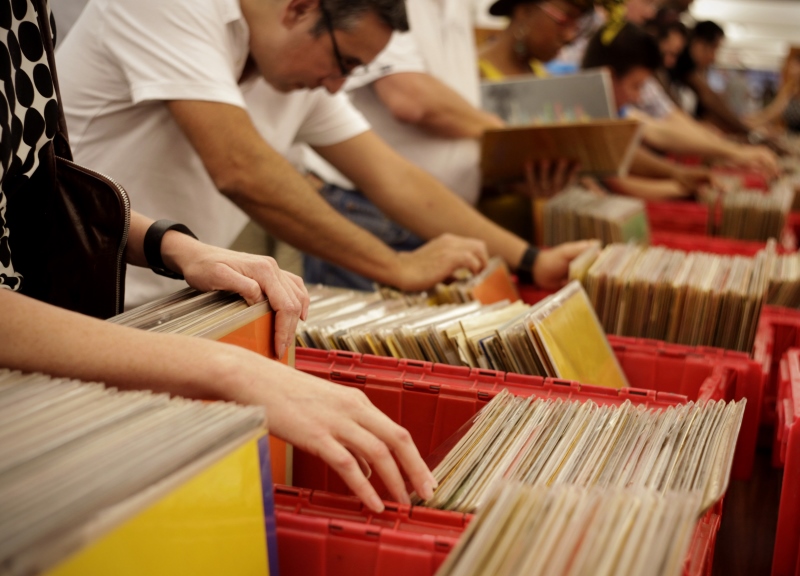 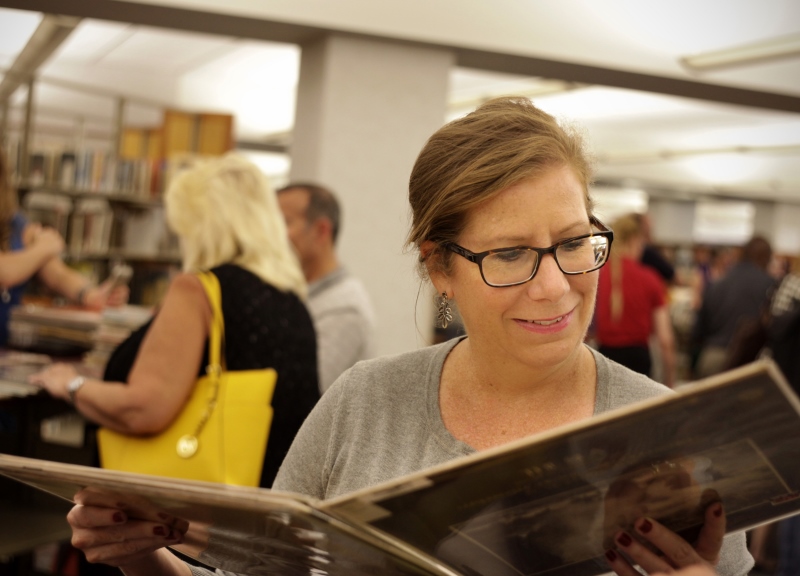 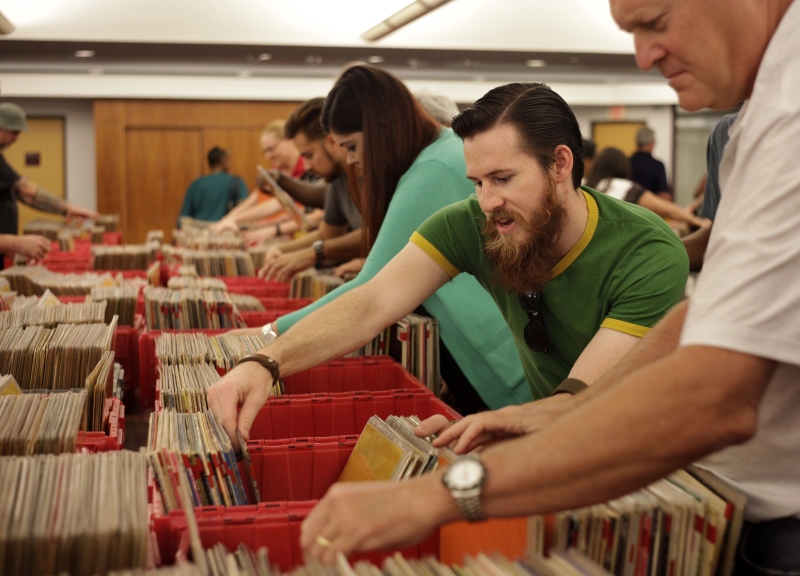 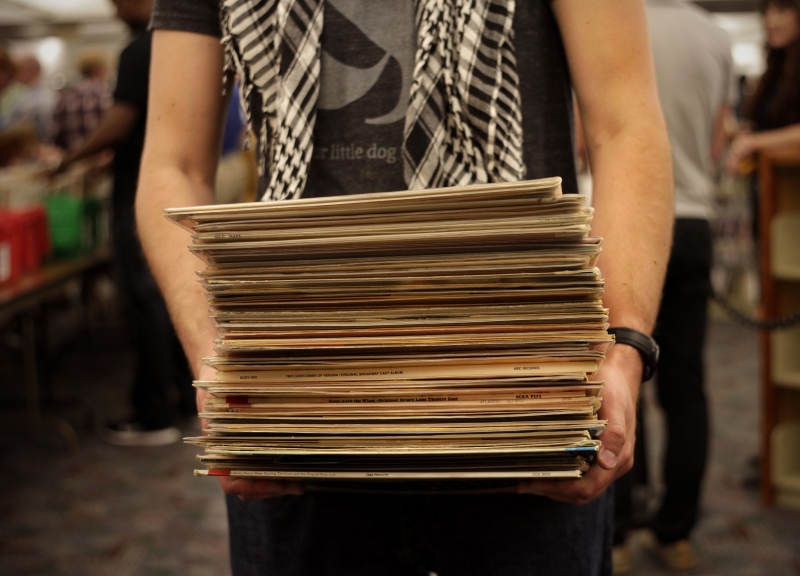 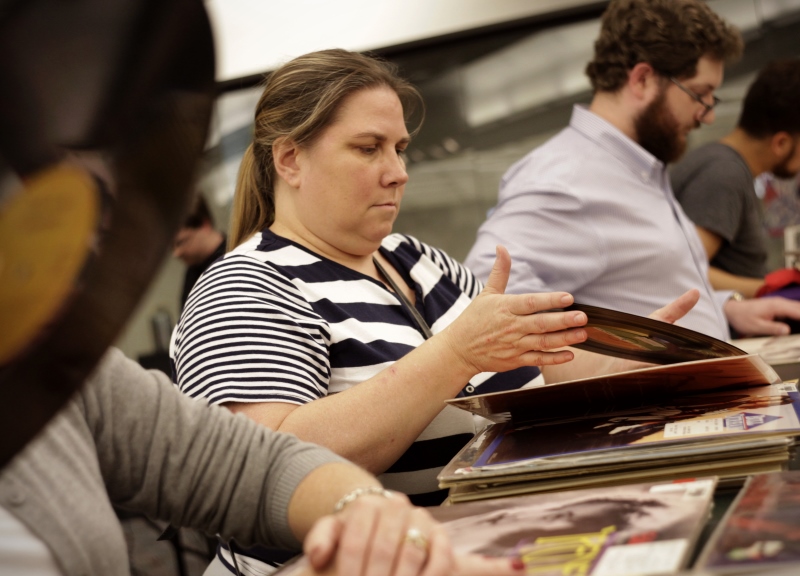 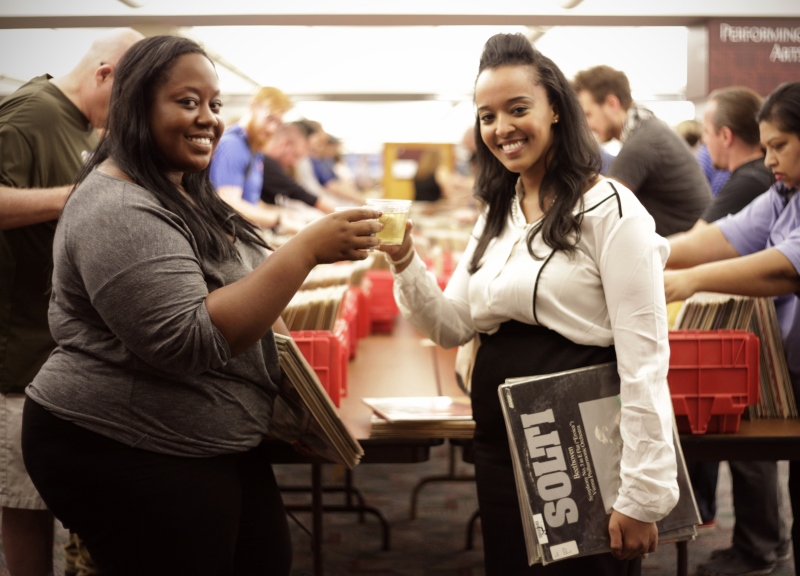 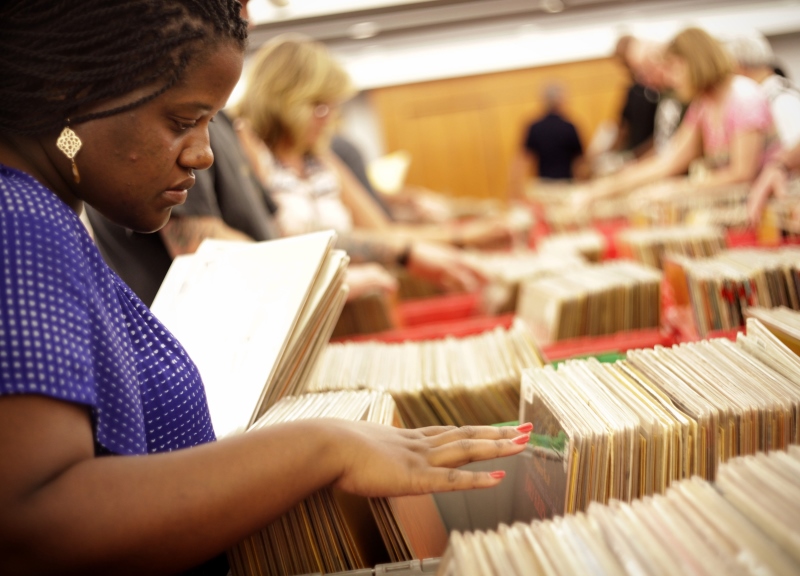