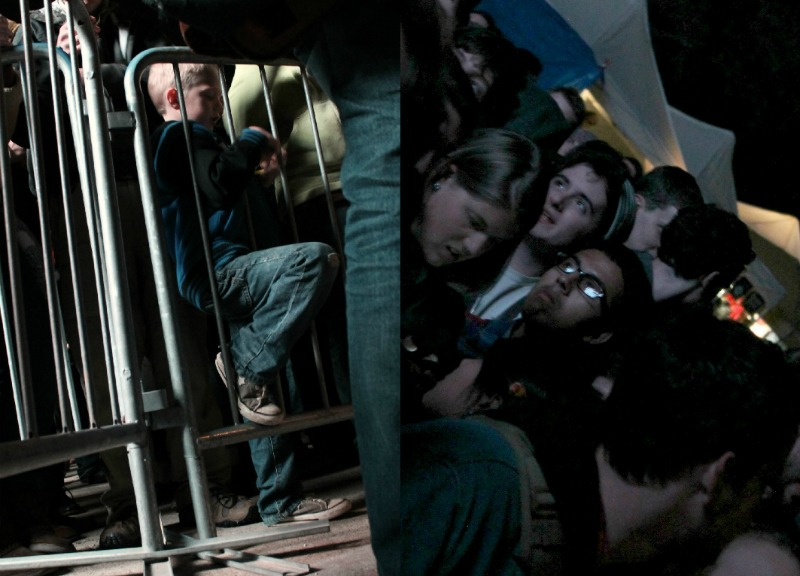 The Outdoor Stages Open With The Baptist Generals, The Mountain Goats.

The outdoor stage performances for the 2012 edition of the 35 Denton festival kicked off on Friday night with performances from Cowboy and Indian, Whiskey Folk Ramblers, The Baptist Generals and The Mountain Goats — but not without some Denton power players stopping by the festivities to cheer on the festival's efforts.

Denton city councilman Kevin Roden, who represents the district that actually houses the festival, and Denton mayor pro tem Pete Kamp ventured onto the main stage just before The Mountain Goats' set to address the crowd, to thank the city for its support and to show their appreciation for the city's music, which Roden called Denton's “greatest export.”

Then came The Mountain Goats, who — of course — played “The Best Ever Death Metal Band in Denton” to great cheers, were well received. So, too, was the earlier performance from festival founder and former creative director Chris Flemmons' Baptist Generals. The most fortunate thing, perhaps, was the lack of rain, despite forecasts that suggested the contrary. Saturday won't prove so lucky. 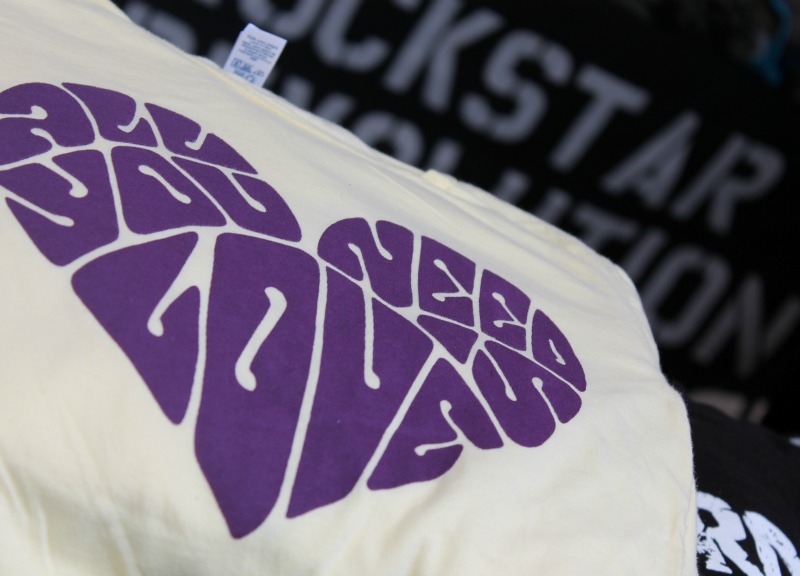 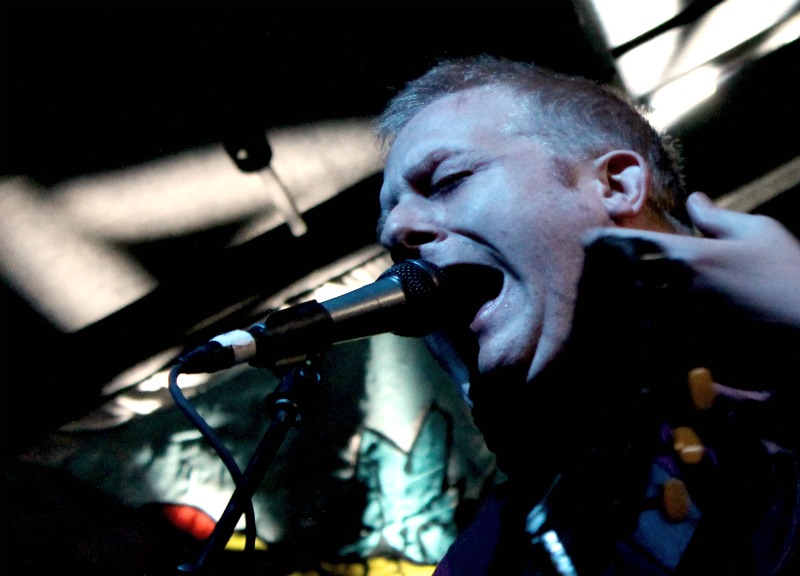 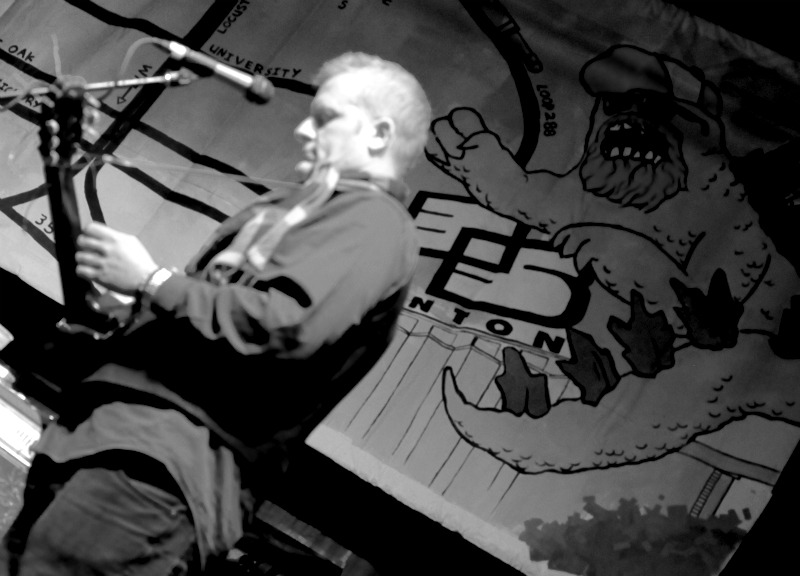 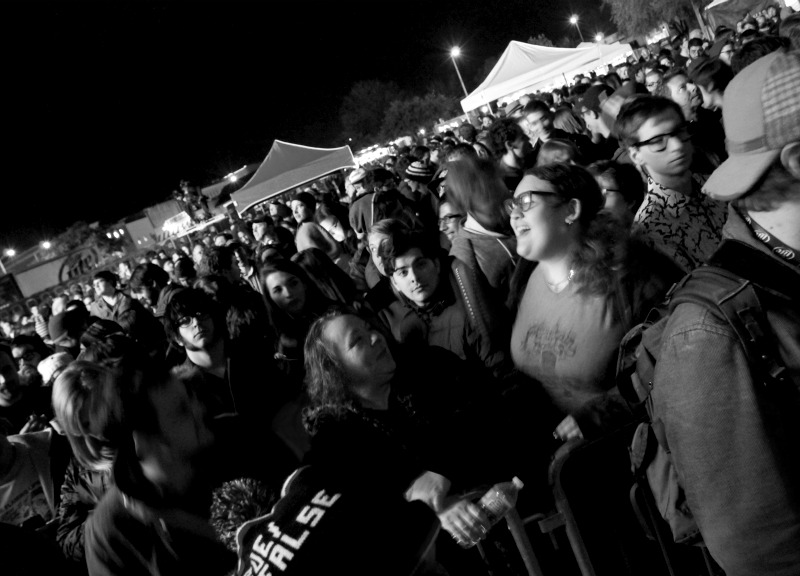 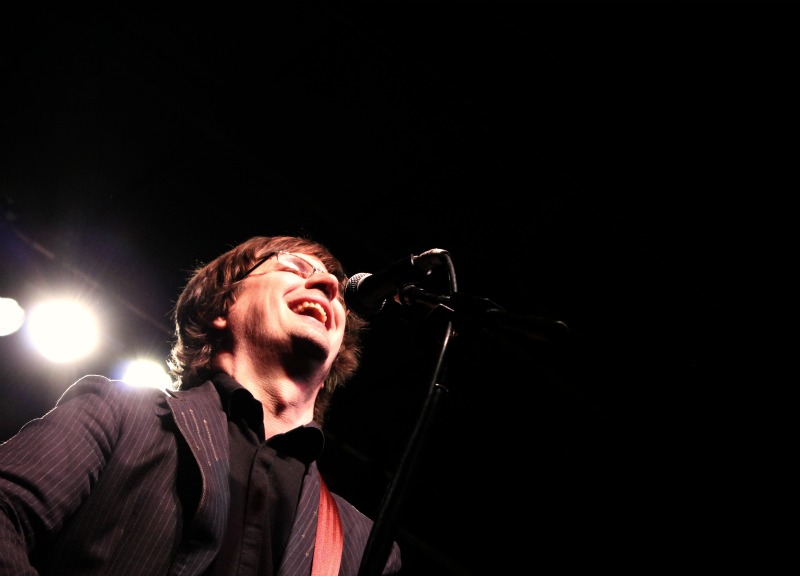 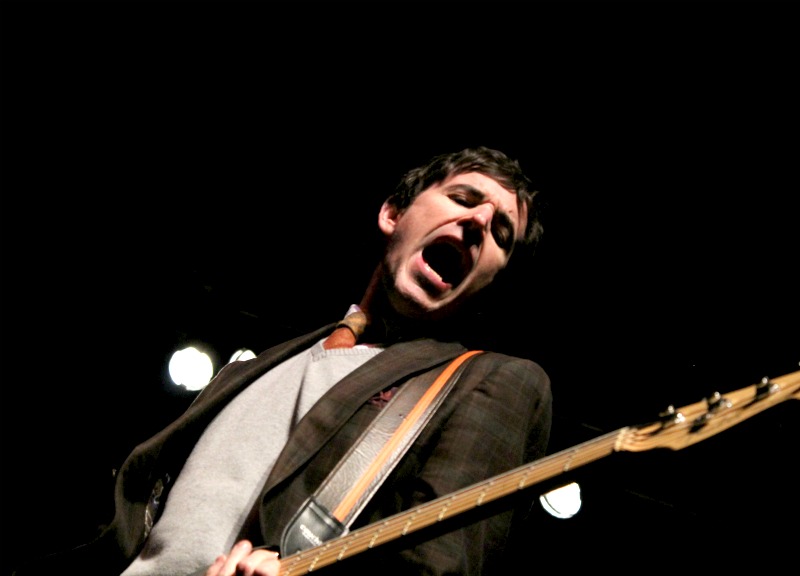 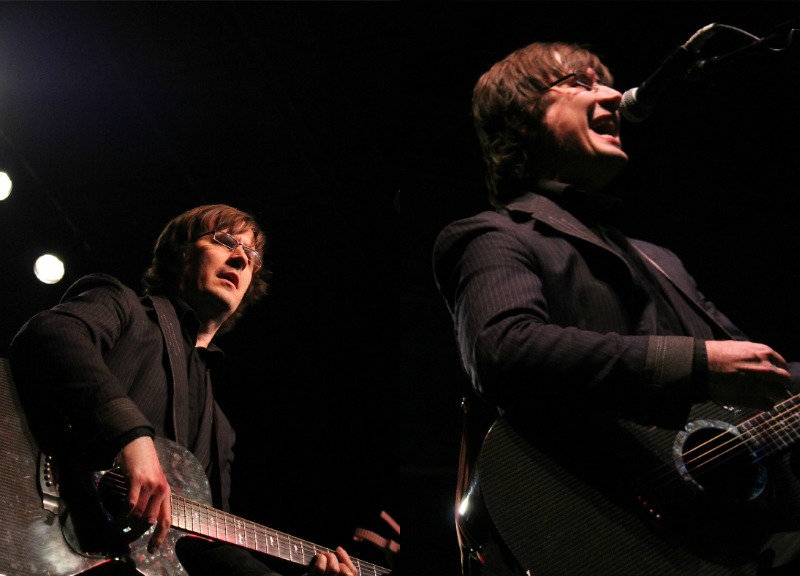 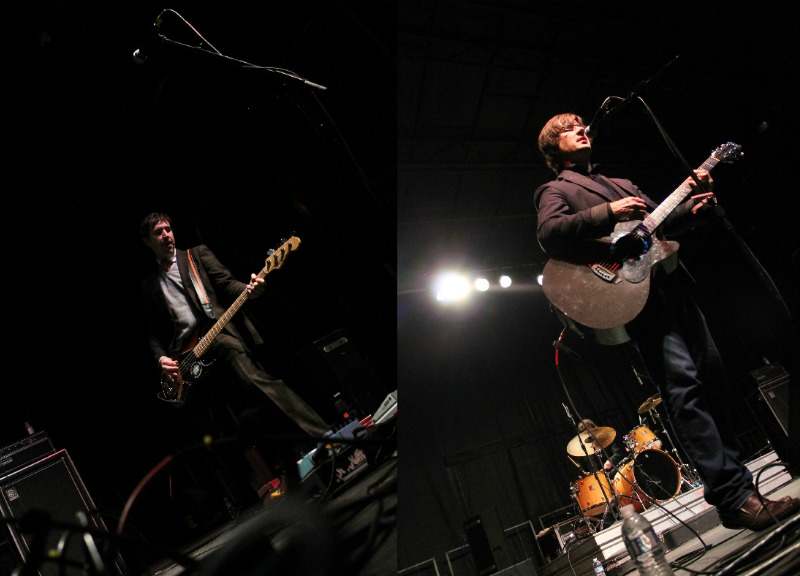