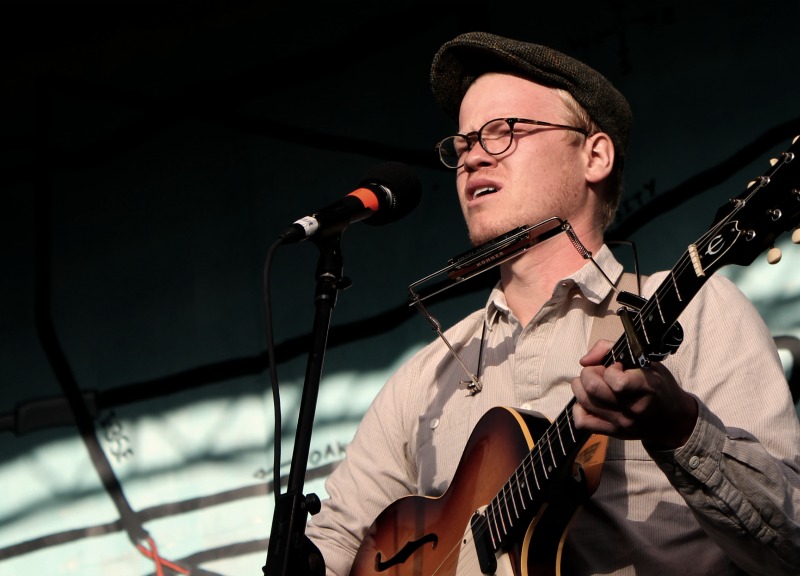 The past few years of the 35 Denton festival have each come with a few celebrity sightings.

In 2010, it was actor Danny Masterson of That '70s Show fame — friend of Midlake — who was booked under his DJ Momjeans moniker to close out the indoor weekend festivities at Andy's Bar. Last year, it was the oh-so-twee Michael Cera of Arrested Development, Juno and Superbad acclaim, who was booked to perform on one of the festival's outdoor stages along with his bandmates in the Sub Pop-signed Mister Heavenly.

This year, the biggest name in bold to date, well, isn't as bold to most. But to a certain sect — diehard fans of the adored Friday Night Lights television series — it ranks right up there. Yesterday, FNL star Jesse Plemons, who played awkward-outsider-turned-murderer-turned-football-player Landry in the series, helped kick off the 2012 outdoor stage performances alongside his bandmates in the Austin-based Cowboy and Indian. Pics of that band's performance follow. 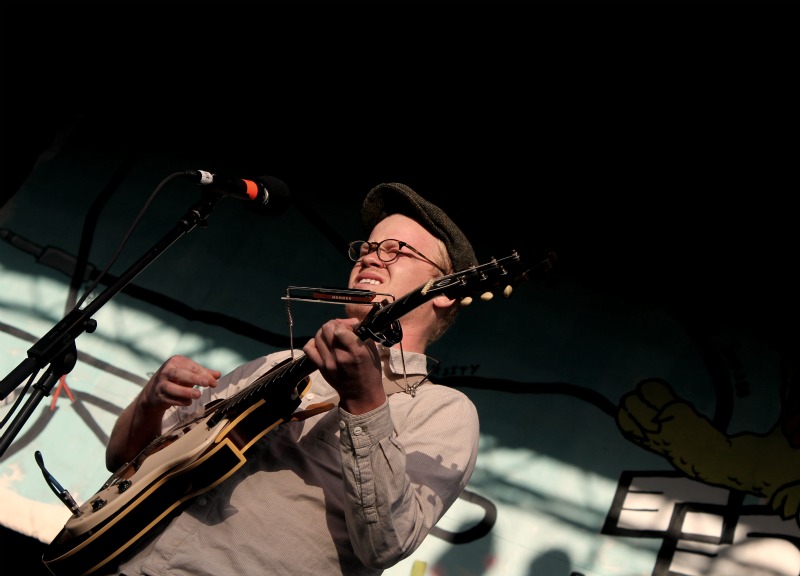 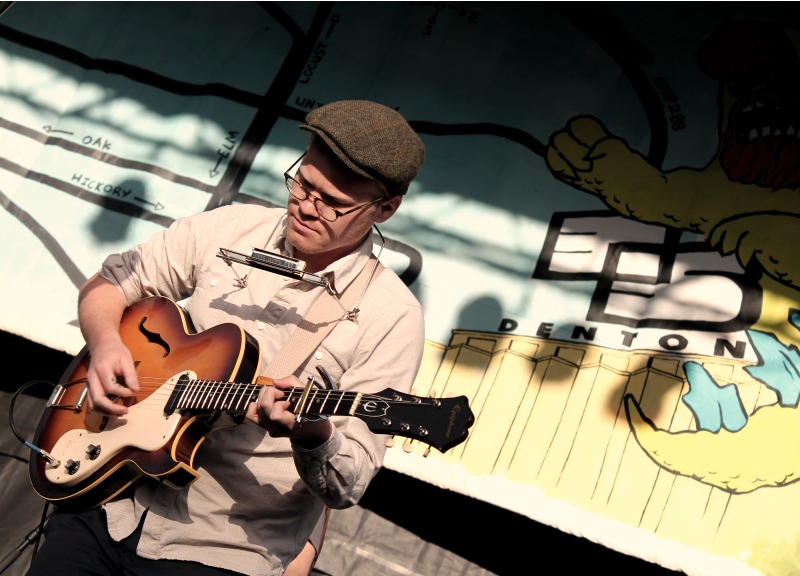 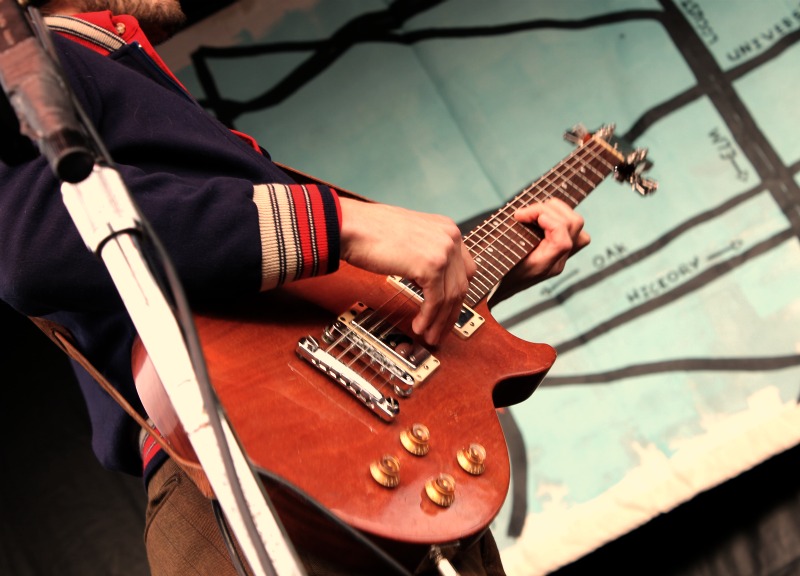 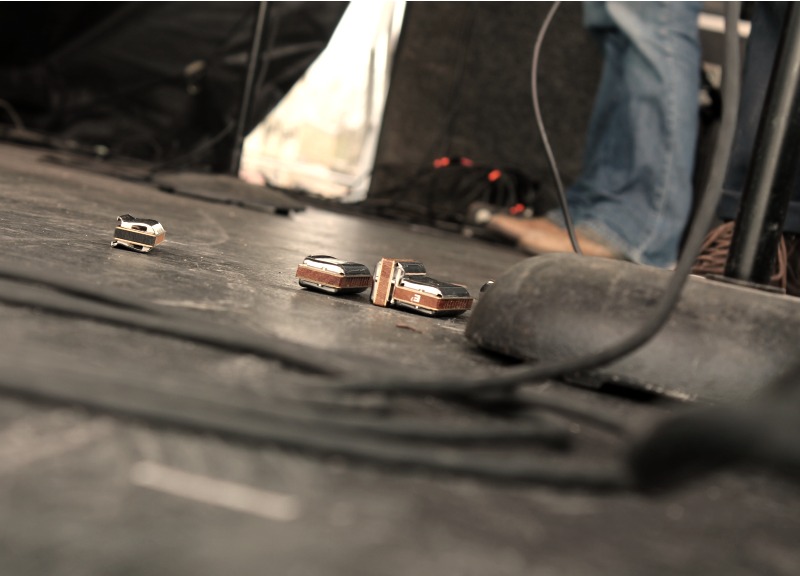 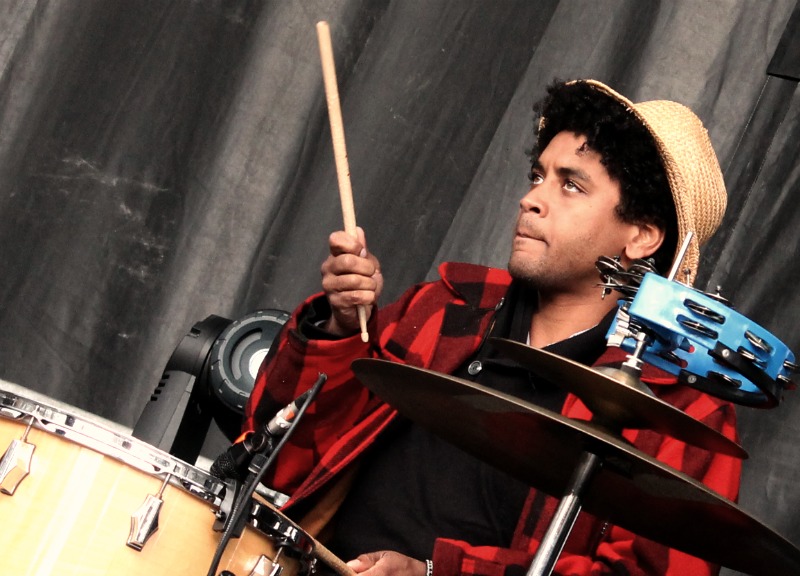 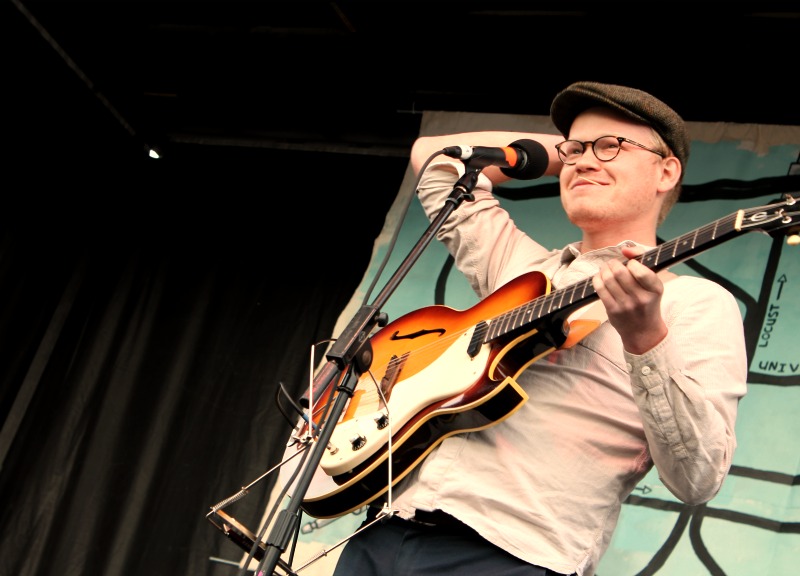 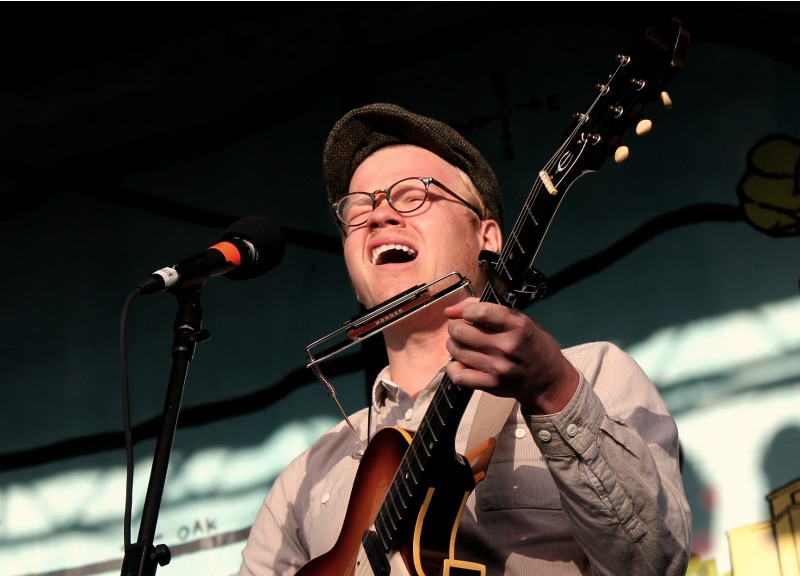 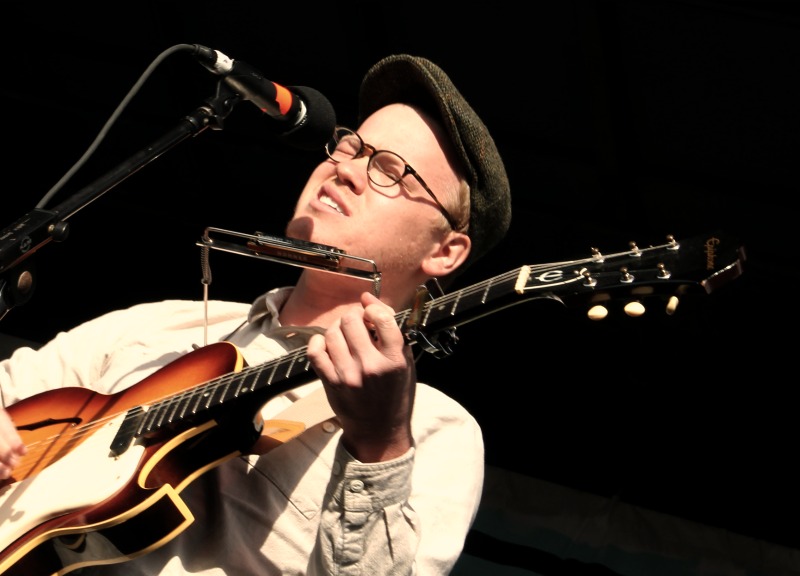