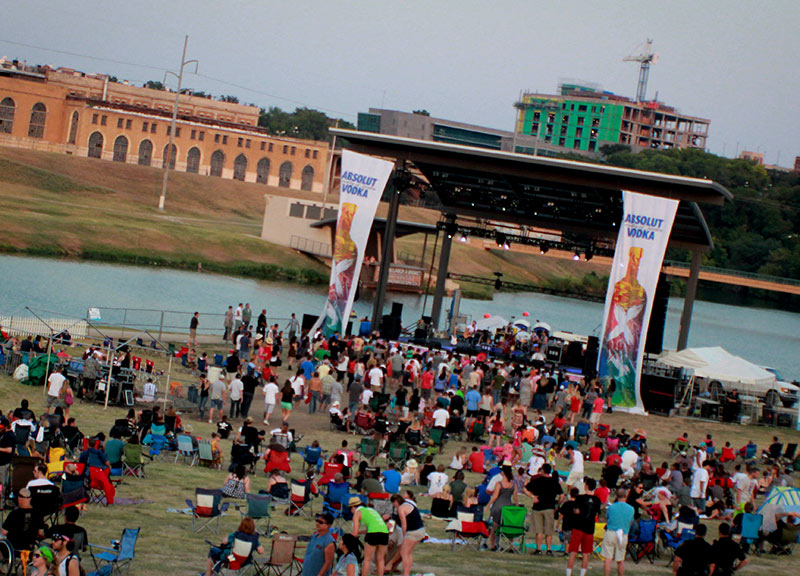 Walking into the Panther Island Pavilion on Saturday, we weren't exactly sure what to expect. The views that greeted us didn't help much in that regard: People were scattered about the grounds — some tubing in the Trinity and others making their way straight to one of the two stages set up for the sixth Annual Dia De Los Toadies — and leisurely enjoying the afternoon, stopping along the way for a beer or two here and there.

As day transitioned into night, though, things started to fall into place: The crowds became larger (and subsequently drunker) as a sense of camaraderie blanketed the night and brought together new and old fans of the performers booked to play this fest.

Needless to say, by the time Gary Clark Jr. took the stage on Saturday night, the crowd was blood-thirsty for some good old-fashioned rock and roll. And that is exactly what they got.

Clark took the stage with such a commanding force that everyone who wasn't already at the main stage came running down that way soon as he picked up his beautiful red guitar. His set started off with a mellow riff that echoed throughout the festival grounds, calling on the spirit of The Black Keys with a touch of Jimi Hendrix, as he commanded the audience to stand up and his talents.

Then Clark started in on his more famous hits: “Ain't Messin Round” and “Bright Lights,” brought on roaring applause and the crowd began chanting his name.

“You're gonna know my name by the end of the night,” Clark sang at one point. And, indeed, they did. Clark's only got one formal studio LP to his name (2012's Blak and Blu), but he's already has made a name for himself as one of the state's greatest live acts, even earning the praise of our commander in chief, President Barack Obama, who once called Clark “the future” of music.

Who are we to argue with that?

As Clark's set came to a close, the crowd seemingly doubled in anticipation of the festival's namesake band hitting the stage. And, though Clark did his best to butter up the crowd, the Toadies let them sit for an extra 30 minuets as their stagehands slowly set up their equipment.

This lag in entertainment didn't sit well with the crowd: Fans started yelling for the Toadies to “hurry the fuck up” and “play some goddamn music already.” Then, right as it seemed as if the crowd was about to break out into a full-fledged riot, frontman Vaden Todd Lewis strutted onto the stage and picked up his guitar. All was forgiven, and the rest of his band joined him on stage for an epic performance that festival attendees won't soon forget.

Here, back in the band's home town of Fort Worth, fans came out by the thousands and hail the band as the local heroes they've become. Seriously: The crowd sang every single lyric and exploded in cheers in between songs. It was impressive.

Earlier in the day, some of North Texas' best acts — The O's, Burning Hotels, These Machines are Winning and others — served up amazing sets, setting the tone nicely for the rest of the fest. Also worth noting was the dreamy rock provided by Eisley: The band's harsh guitar riffs were rounded out by the sweet vocals of the three Sisters Dupree, who, around the turn of the century, began performing in the Deep Ellum circuit while just out of middle school. Their set was a big hit.

The whole weekend was, really.

At this point, six fests in, that shouldn't be a surprise. And, to be fair, it wasn't much of one.

But it was nice to not have to drive a couple of hours to revel in these good times this year. 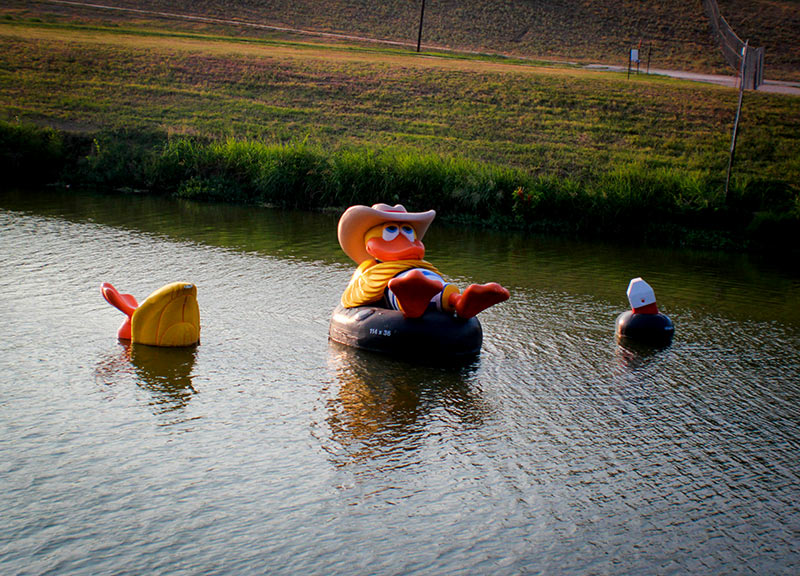 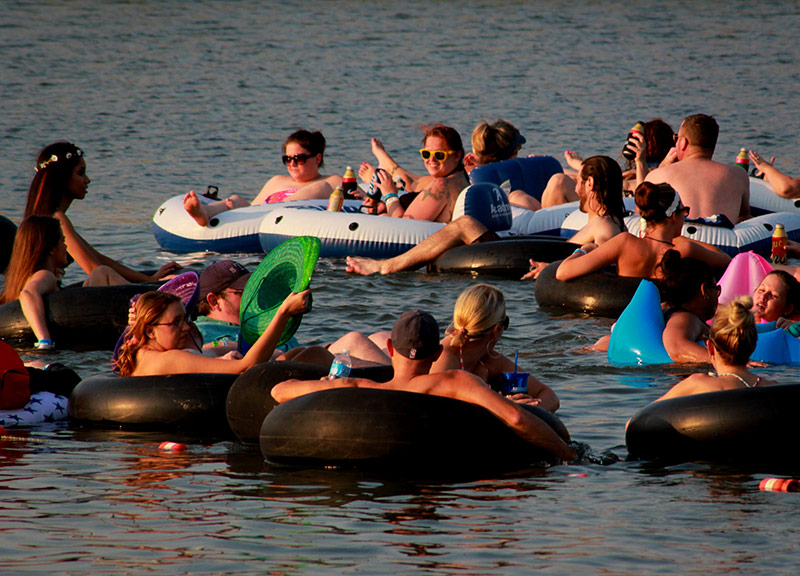 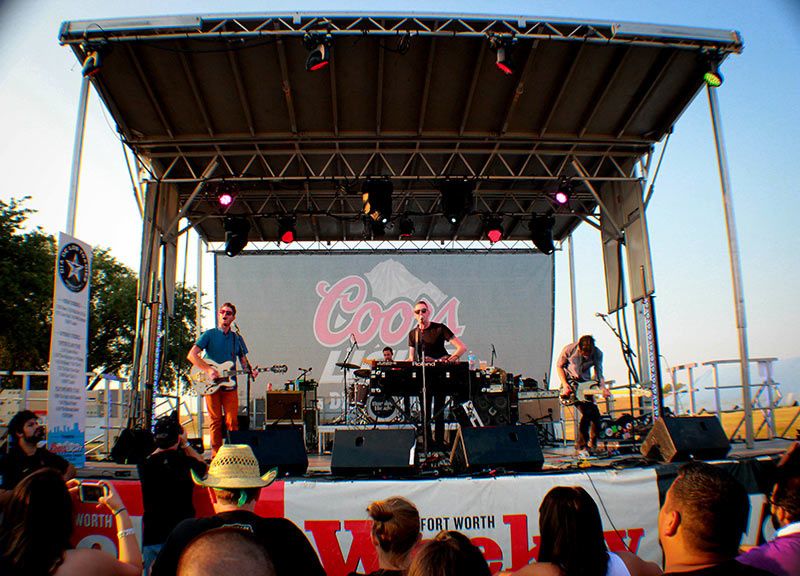 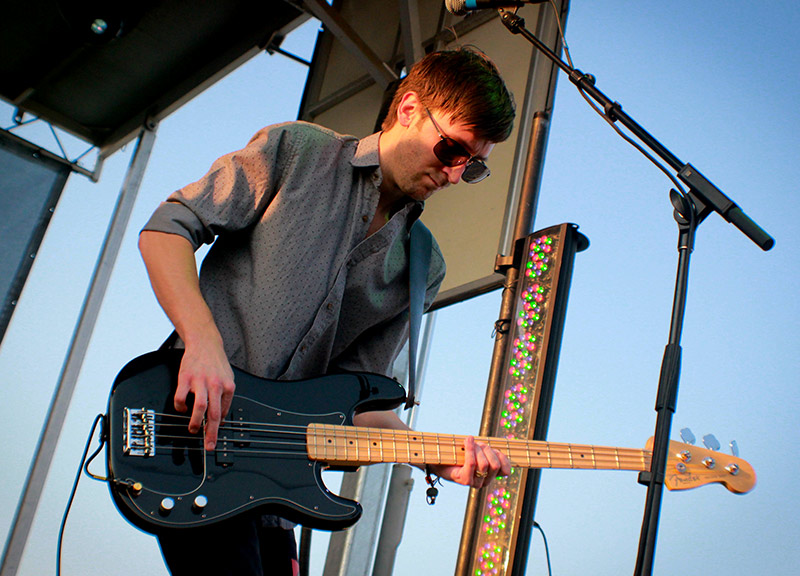 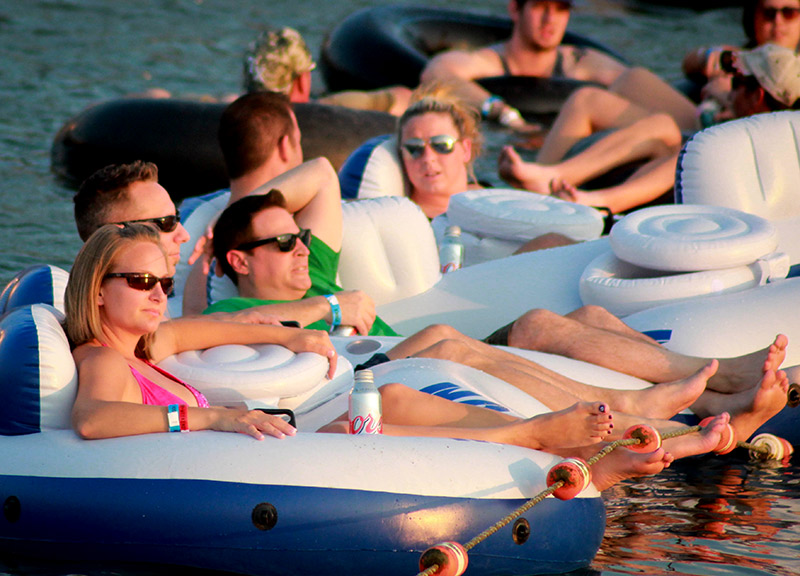 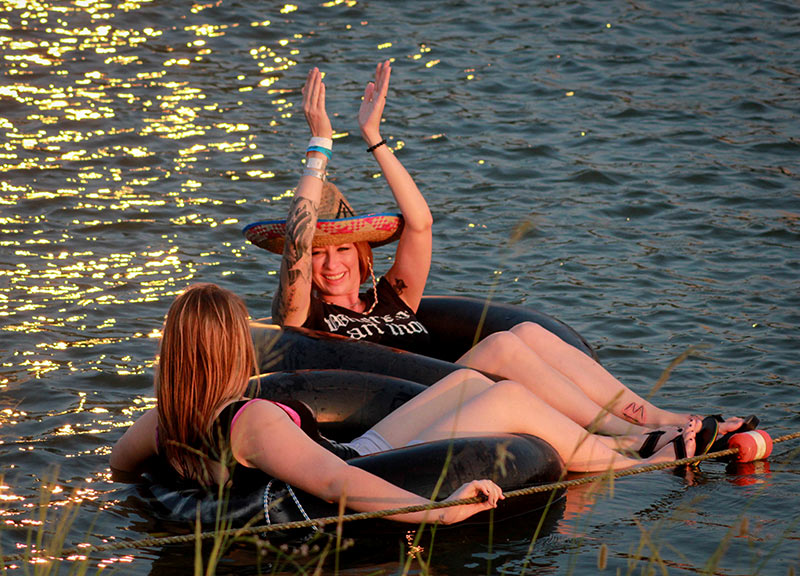 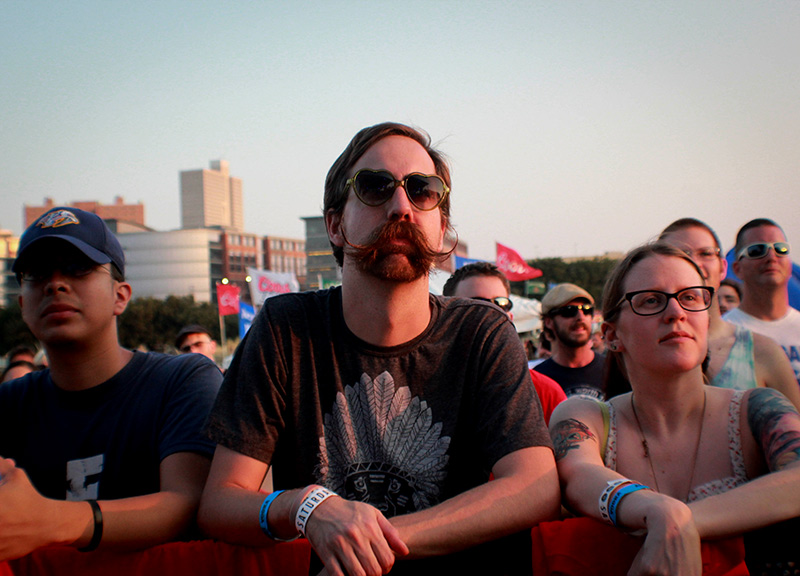 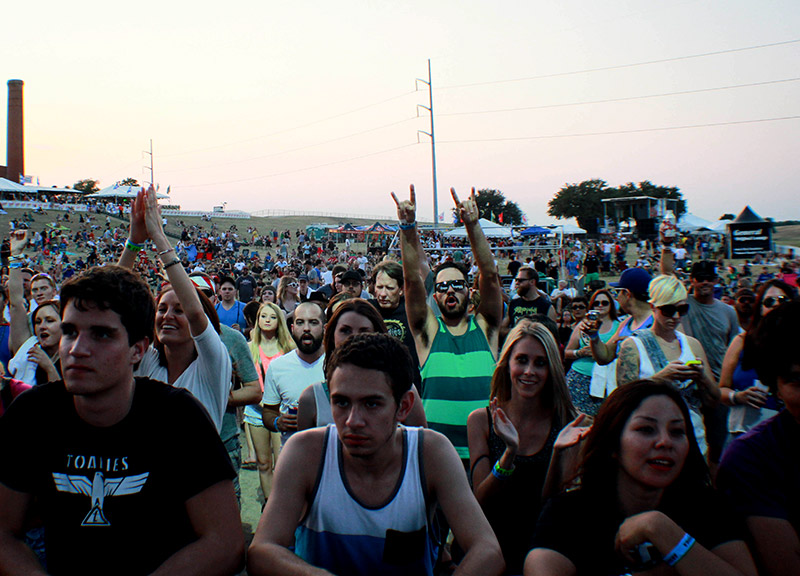 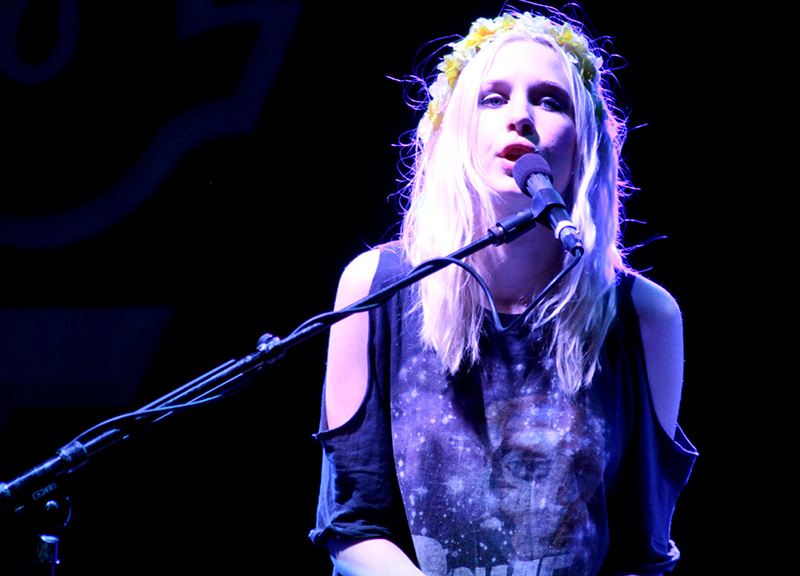 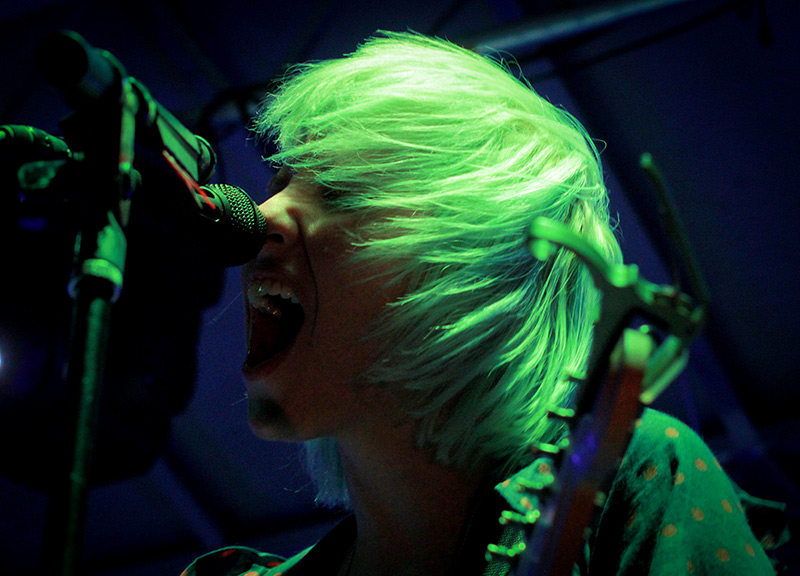 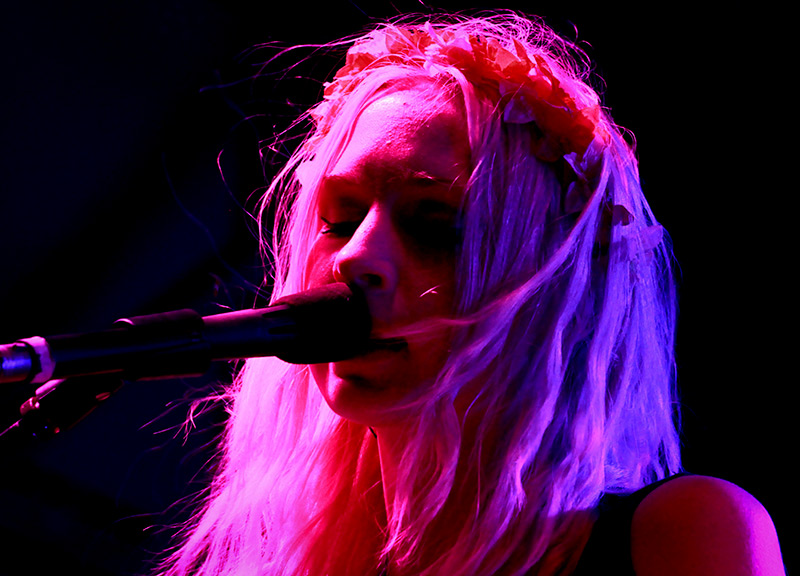 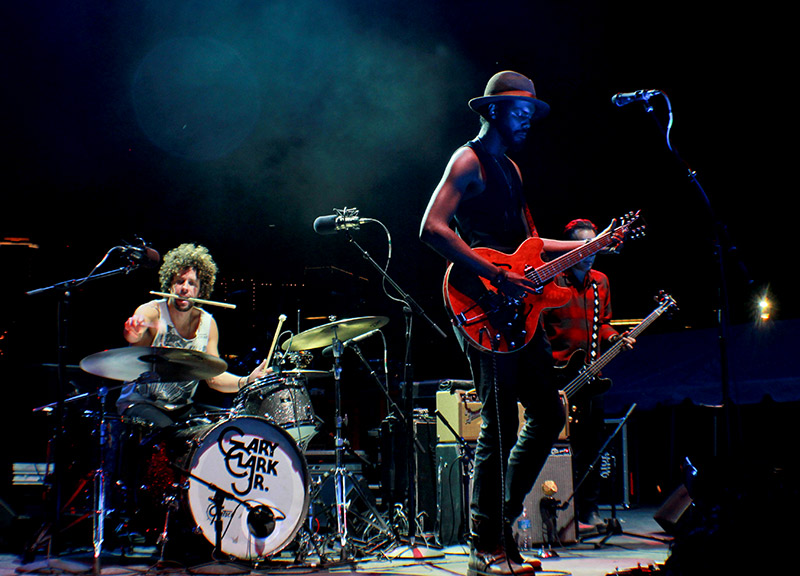 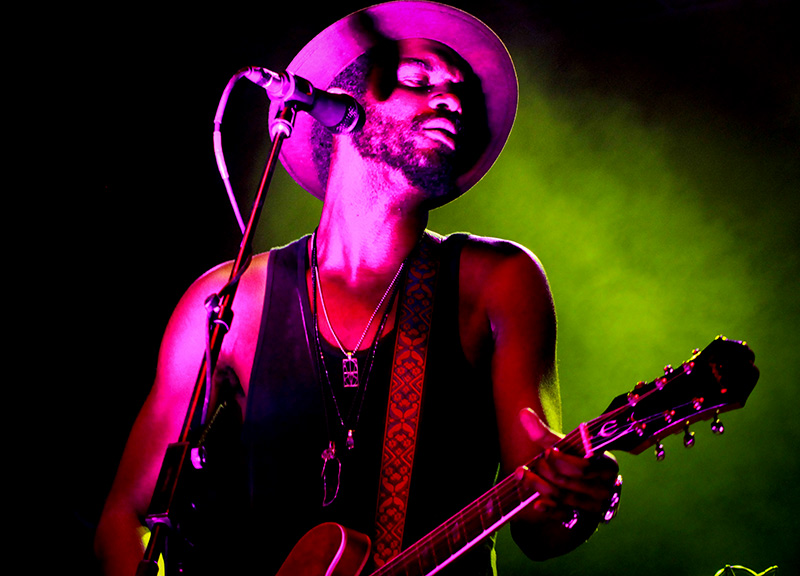 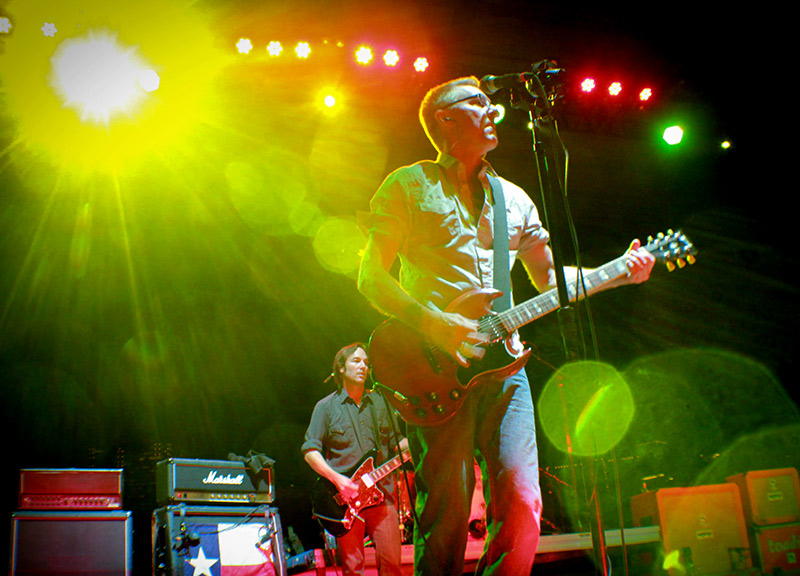 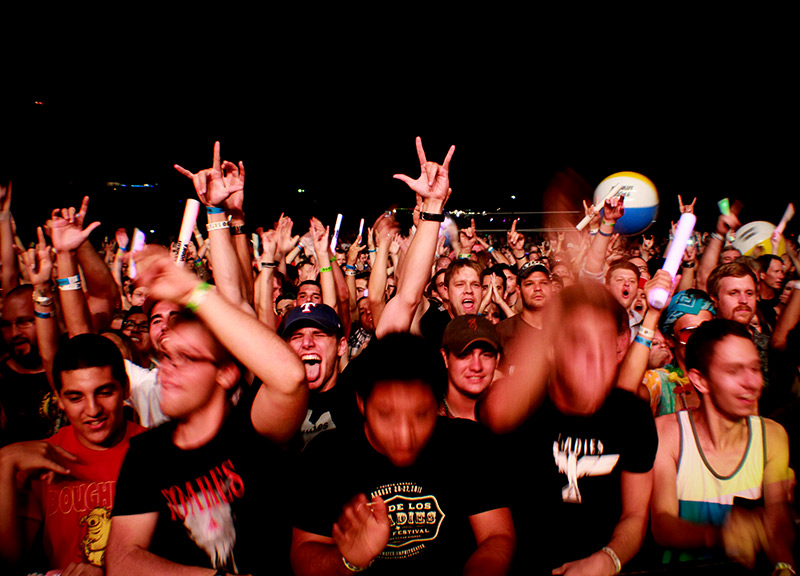 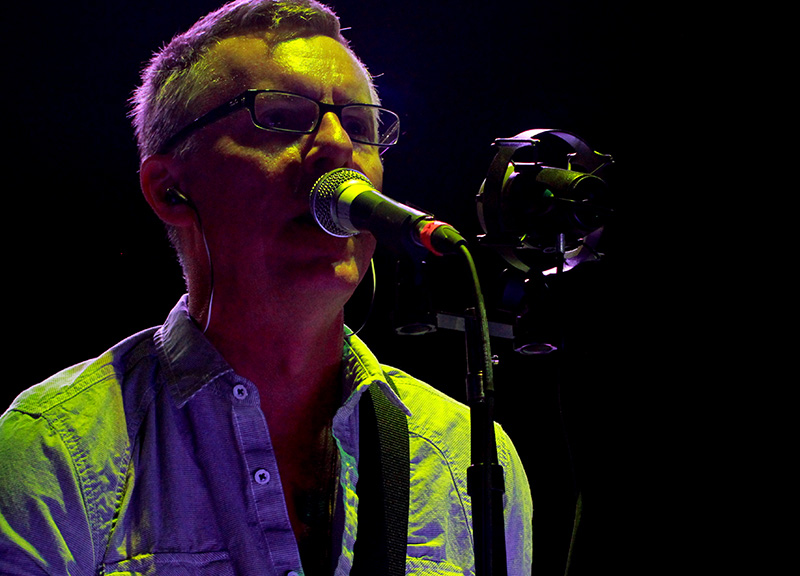 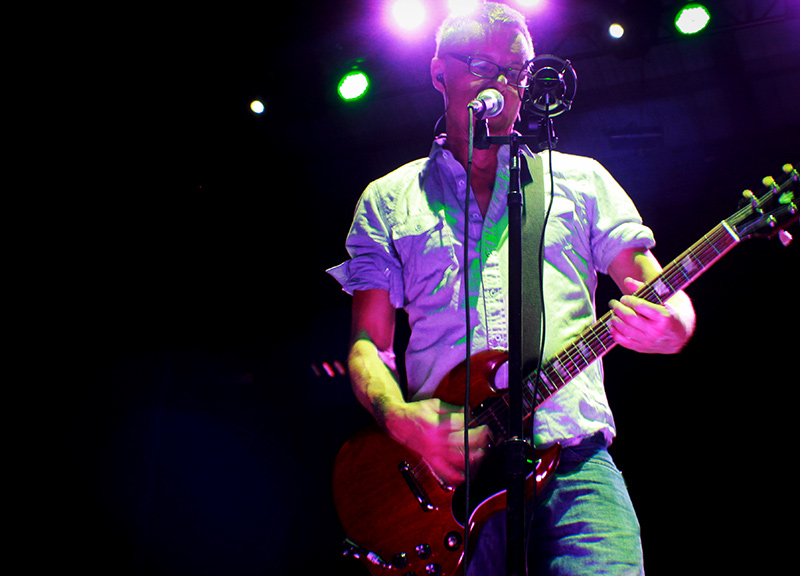 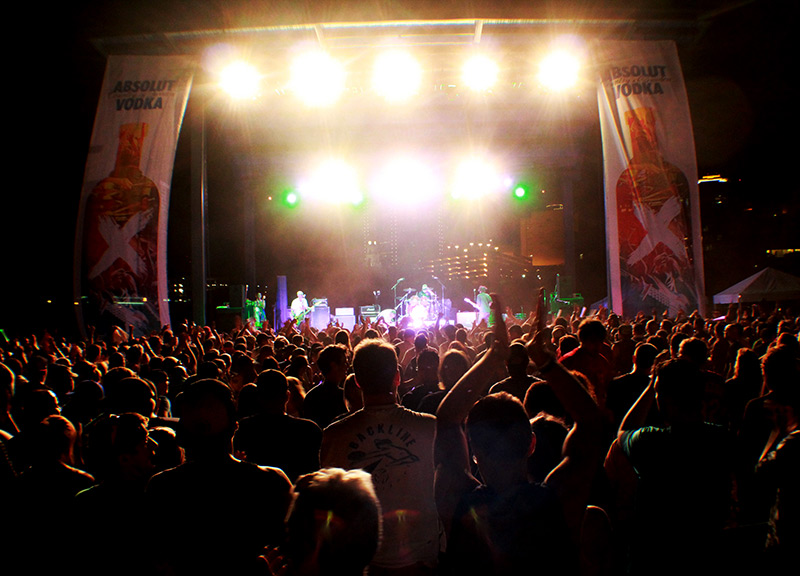