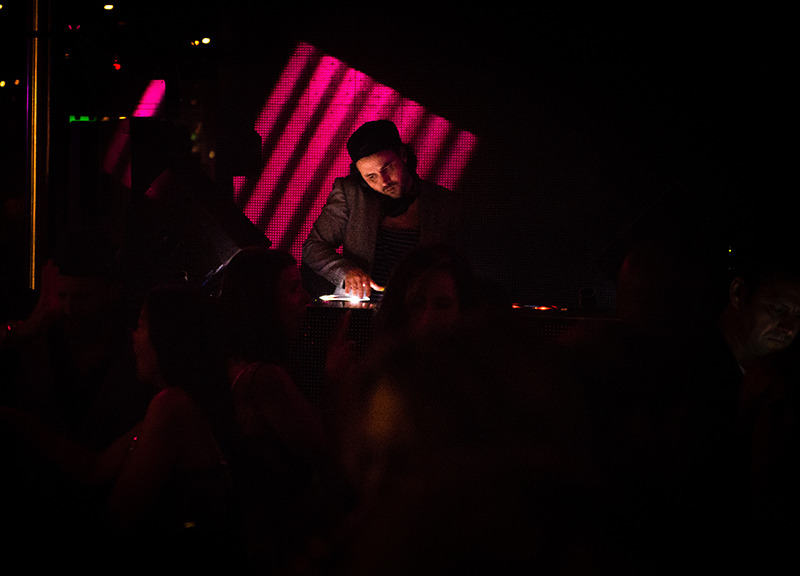 Scenes From Calvin Harris' Surprise Set at The Travis.

Back in its Rio Room days, the Dallas nightclub located at 4515 Travis Street earned itself quite the reputation as perhaps the go-to Dallas spot for the boldest-faced names in dance music.

But even now, after shutting down operations back in January before the spot was re-opened and re-branded as The Travis in May, it seems that much still rings true.

Case in point? This past Friday night, when electro-house DJ/producer extraordinaire Calvin Harris — like Marina & The Diamonds before him — stopped by the club for an unannounced, surprise set at the club, proving that the Rihanna, Florence Welch and Ellie Goulding collaborator is, indeed, everywhere these days.

Miss the party? No worries. So did we,

But our friend, photographer Jonathan Zizzo, was on hand for the secret set from Harris at the club, and passes along the below photos. And, hey, if you look at them while jamming this, you can almost get a sense of what it was probably like to be there. 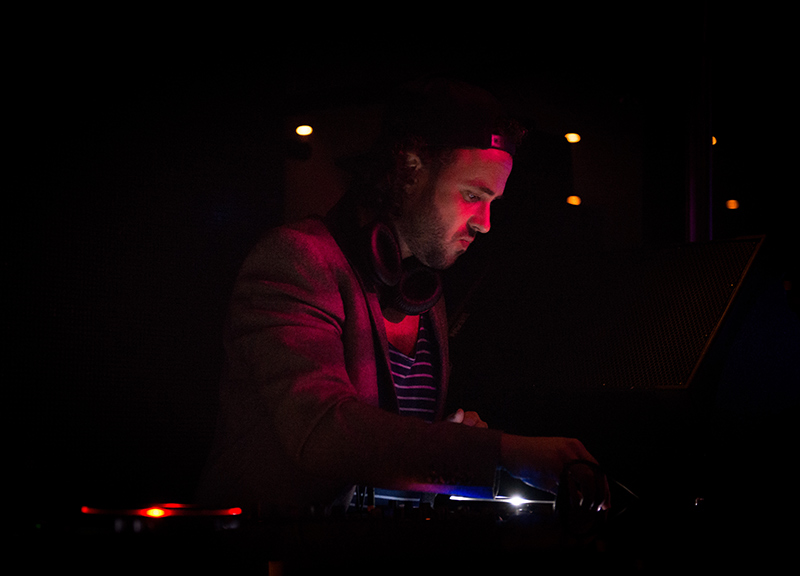 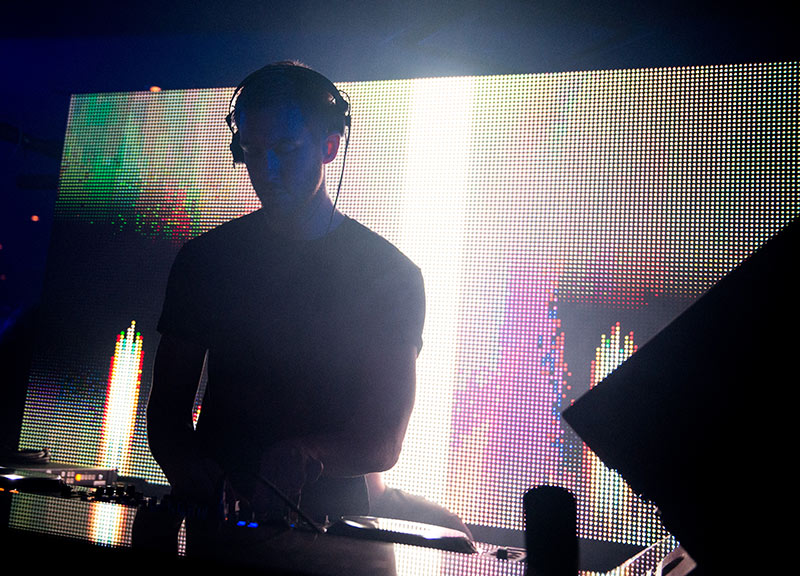 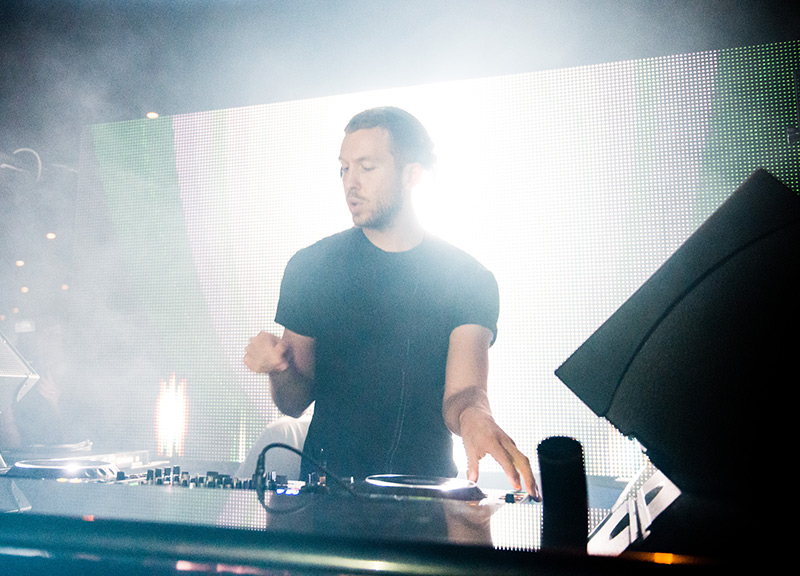 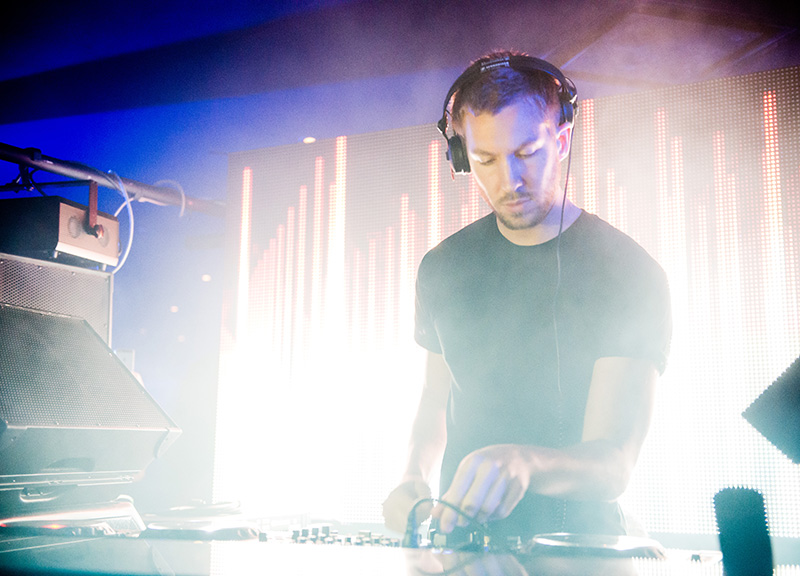 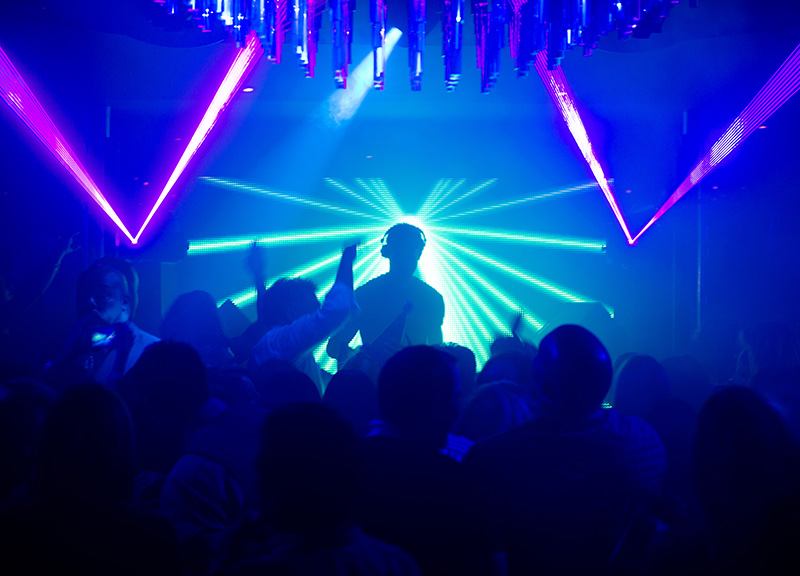 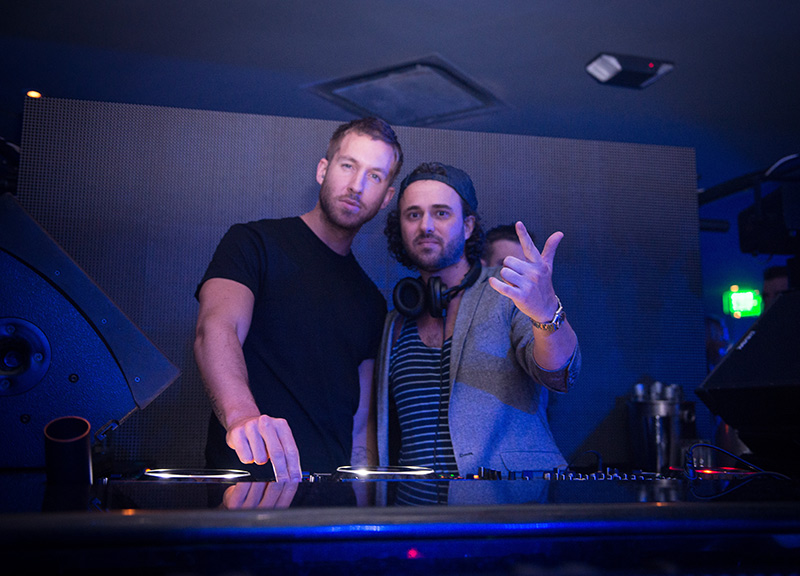