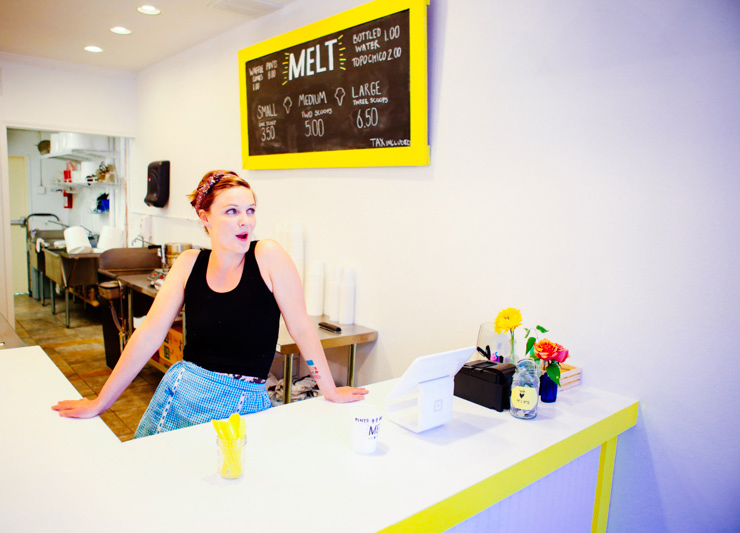 With each passing day, Kari Crowe learns something new.

As the owner and operator of Melt, a new ice cream shop on Rosedale Avenue in Fort Worth, it’s all she can do, really.

So, sure, some of these lessons she’s learning are just the kinds of things you’d expect any new business owner to deal with. In the case of her ice cream shop, that means struggles with running out of waffle cones or going through stocks long before closing time. Other lessons are less obvious — like how to deal with the small child that takes a sticker that Crowe gave him and slaps into onto her shop’s booth seating, leaving behind an annoying residue that she’ll have to get off later.

Crowe isn’t missing any steps, though. The ever-polite and always-ready shop owner has learned by now — just about two weeks into her new career — to simply shake off the bad and offer a smiling greeting to the next customer drawn into her brightly painted parlor that butts up to a law office and car repair shop.

That exterior visual is important. There’s no denying it: The space is one of the most eye-catching on the Rosedale stretch. The long side of the building is a bright, happy yellow with simple, hand-painted black text denoting that, yes, this is in fact an ice cream shop. The side next to the law office is painted with black and white horizontal stripes. A large yellow sign with the establishment’s name hangs from the barred windows — ones Crowe hopes to replace sooner than later.

“I want to put a huge black board up here,” she says emphatically, spreading her arms wide while facing the empty yellowness of the wall in front of her.

She then motions to the right.

“Over here,” she continues, “there’s going to be a frame with our social media so that people can take photos for Instagram.”

First, though, she says she plans to deal with those windows — despite the fact that a little girl sitting inside with her ice cream cone appears happy enough about their presence.

“We’re going to get rid of these bars, so it feels less like a jail,” she says.

Crowe may see many things she wants to add to attain her final vision for Melt, but regardless, the space is already a cozy one. It’s small and intimate, seating maybe 30 if you squeeze enough people together on the booth.

It feels like a combination of entering a traditional 1950s ice cream parlor and a photo spread from some interior design magazine. Makes sense: Before attending an ice cream-making workshop, undergoing an apprenticeship under Mason’s Creamery in Ohio and getting inspired to head down this path, Crowe originally worked as a photographer. In turn, the natural lighting gives the place a comforting, even glow, and the yellow accents on the white walls seem to banish any negative energy that would enter.

As if negative energy could exist in the first place: The menu, hand-written on a hanging roll of brown butcher paper, offers all sort of ice cream goodness. Highlights include a “Chocolate Chocolate” ice cream made form Dude, Sweet Chocolate and the “Velvet Vegan,” which offers a refreshing, cold sweet to our poor vegan brethren. Meanwhile, The Berry Basil, one of Crowe’s personal favorites, is made from Texas basil and strawberry jam from Fort Worth’s own homemade manufacturer, Moore Jam.

Keeping her ingredients local is the idea, Crowe says. It’s where the whole “farm-to-cone” term she’s used — and one that area media types have been oh-so-quick to jump all over — comes from. And it fits well enough.

But, see, here’s the thing: None of that marketing stuff would matter if the ice cream wasn’t any good.

Lucky for Crowe — and for us — that’s not a concern.

This stuff is delicious. 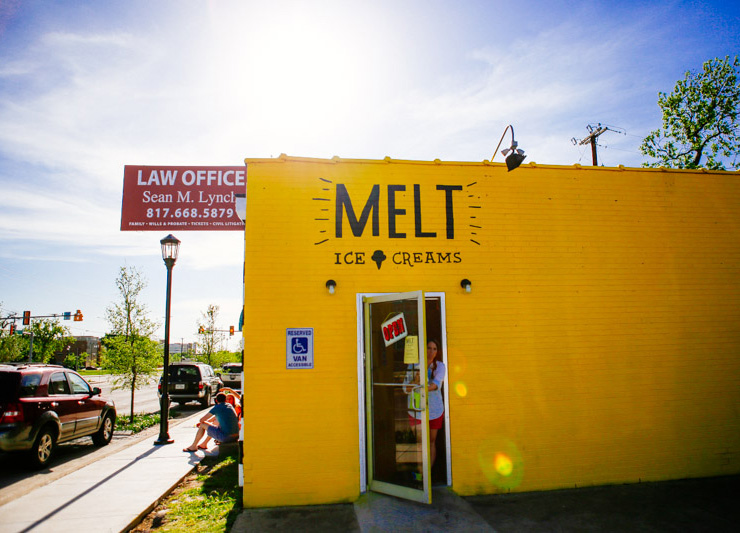 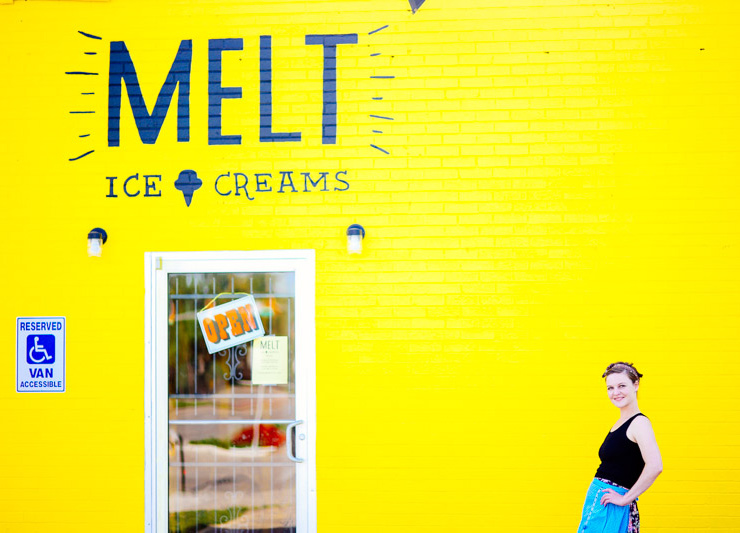 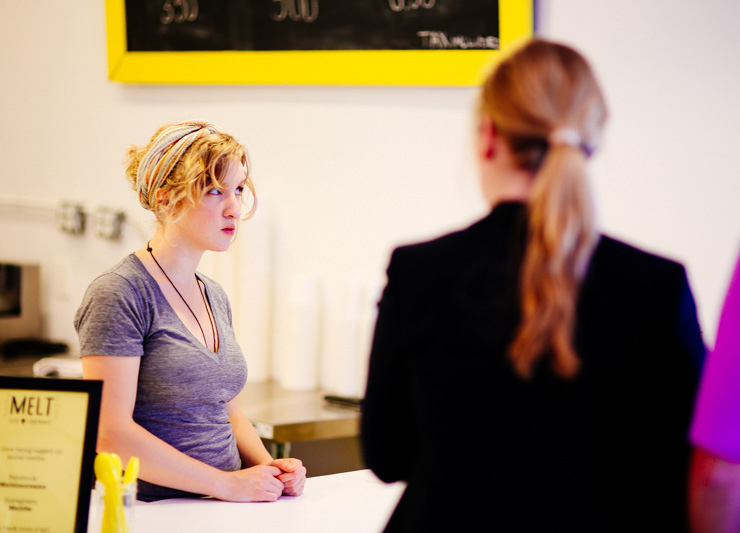 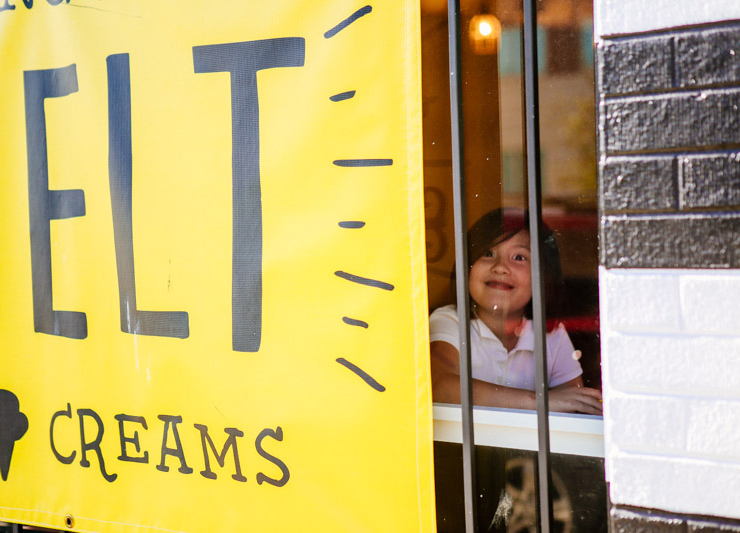 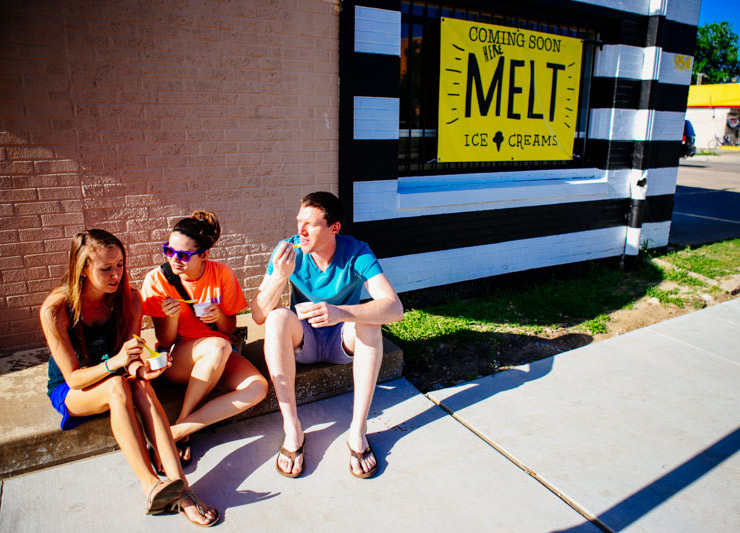 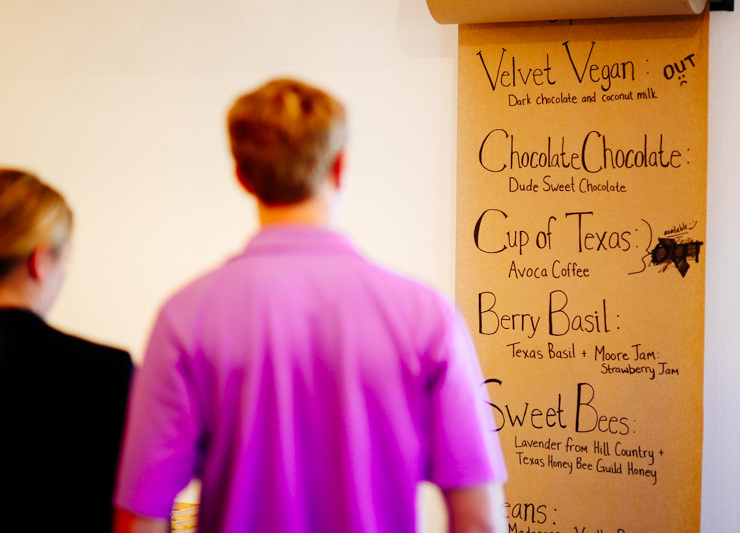 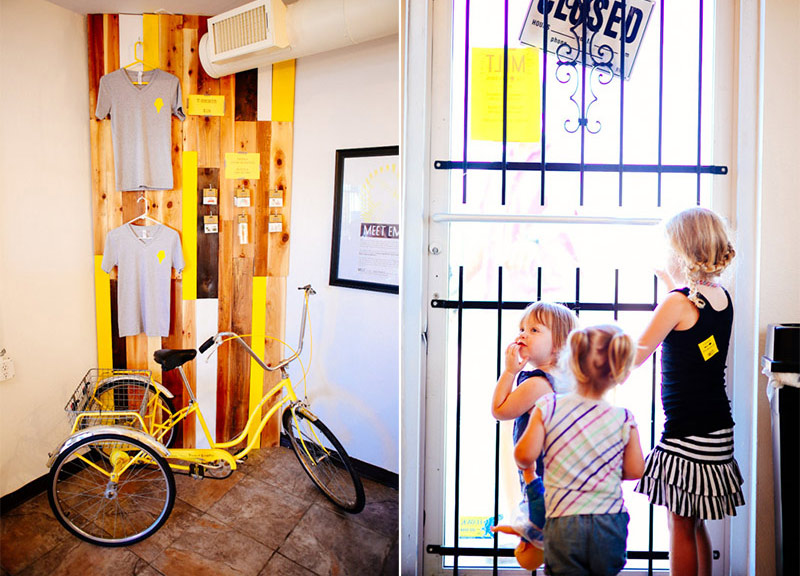 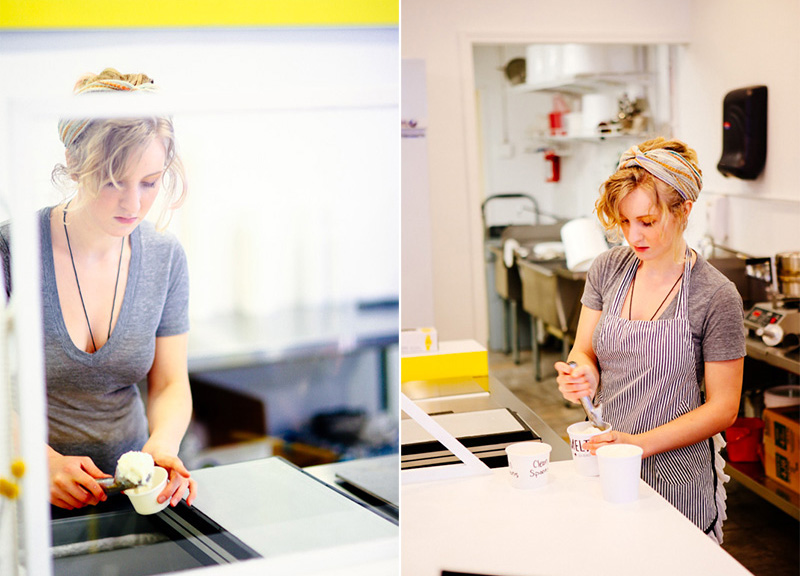 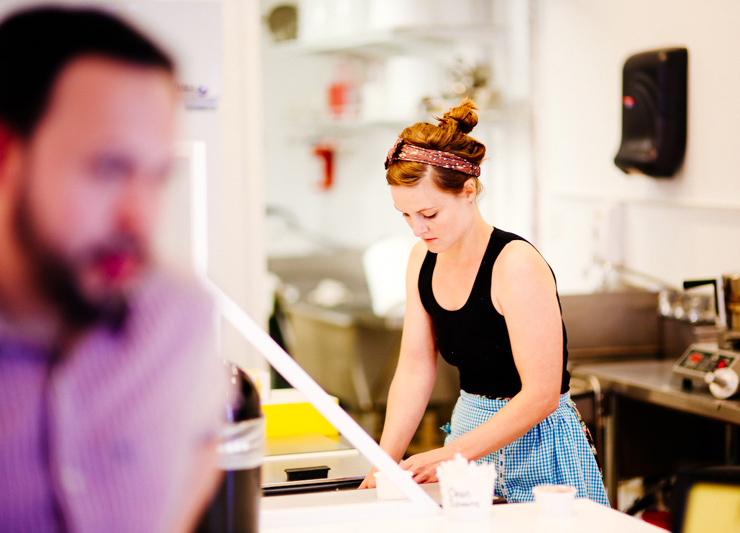 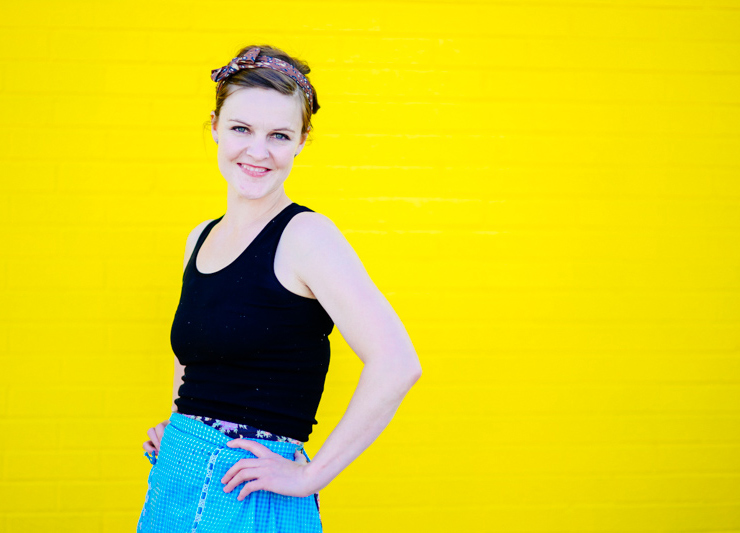