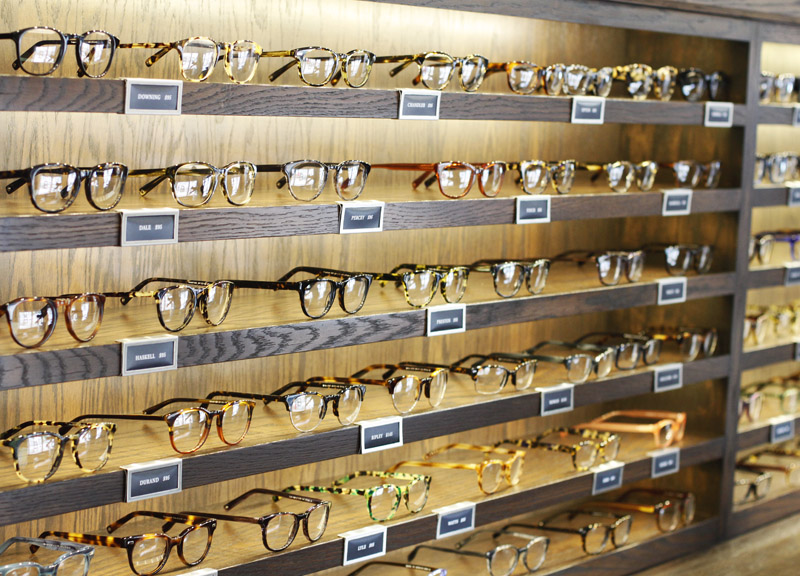 For a few years now, Warby Parker's line of trendy-yet-inexpensive eyeglasses has been the go-to brand for nearsighted hipsters, fashionistas and the perennially broke alike.

Until now, though, anyone who has wanted a pair and didn't live near one of the company's handful of retail outlets in New York, Los Angeles, Chicago or Boston has had to endure the process of the company's mail-order, try-at-home program.

Well executed as that program may be, though, you really can't beat the ease of simply walking into a brick-and-mortar and trying on frames to your heart's content. This is especially true if you're buying more than one pair, or if one of the first five frames you picked out to try on via the mail-in method weren't to your liking.

No longer are these problems for Dallasites, though, as Warby Parker celebrated yesterday evening the grand opening of its new physical location at 2008 North Henderson Avenue — its first in the South.

For its part, the store boasts a distinctly Dallas feel. According to Maggie Malloy, one of the company's New York-based employees in charge of throwing together last night's shindig, that was by design.

“I wanted to pull a lot of authentic Dallas establishments together in order to give a familiar feel,” Malloy said.

She accomplished that mission with the familiar scents of Bolsa Mercado, free brews from Four Corners and hand-made Warby Parker note cards from We Are 1976, which were all available for the taking as Dallas rock outfit Dovetail played a set out in the store's parking lot.

The bigger question answered last night, of course, was just why did Warby Parker finally decide to come to Dallas in the first place? The answer we got from several associates at last night's opening: It was the result of the response the company got from the Dallas pop-up shop it put together during its last national school bus tour. Many cities reacted positively to that tour, reps said, but it was that Dallas date that was filled with the most excitement.

In turn, last night's affair largely followed the lead set with that previous event. Once again, eager Dallasites gathered in spades to welcome a random school bus full of vintage-looking glasses with open arms. That didn't go unnoticed, either. In fact, we were told, the bus will soon become a permanent installation in the parking lot of the new Henderson location.

Yup, it all came into focus last night.

All photos by Melanie Shafranek. 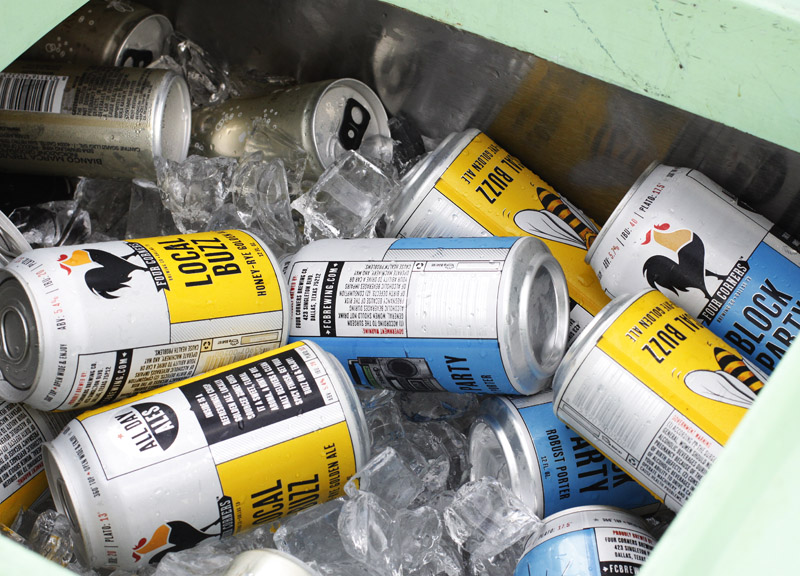 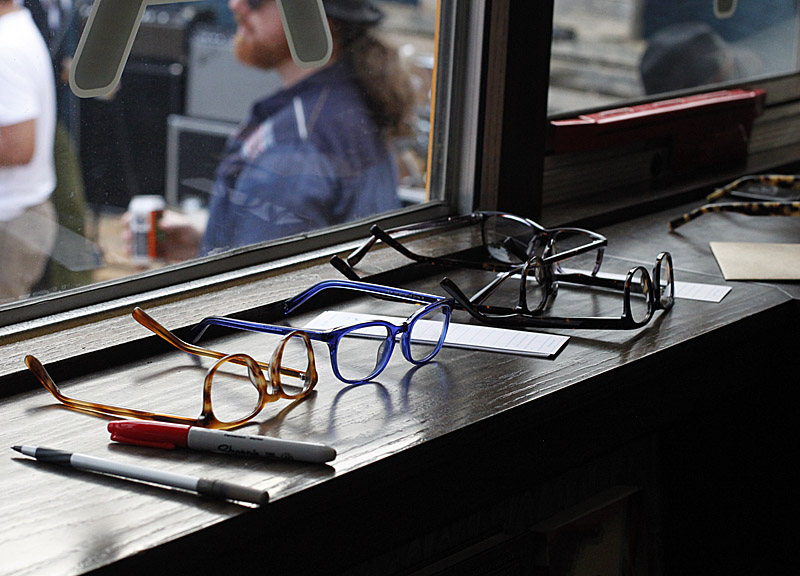 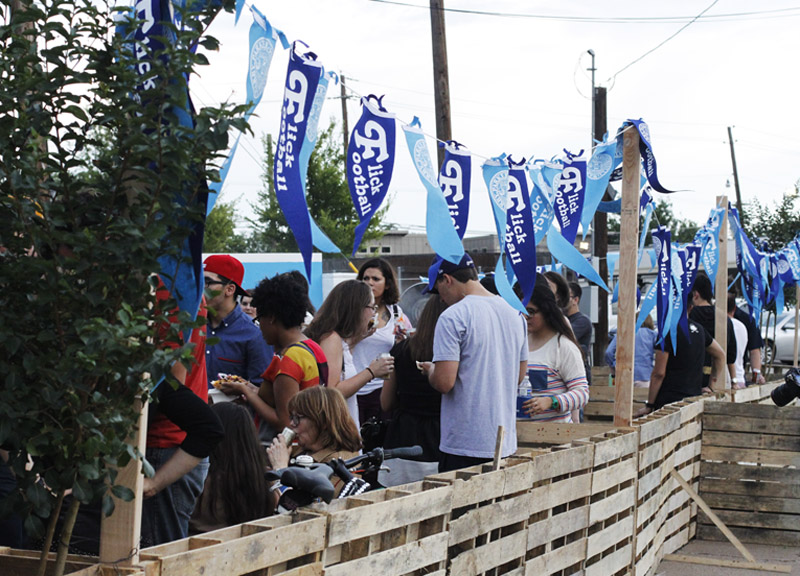 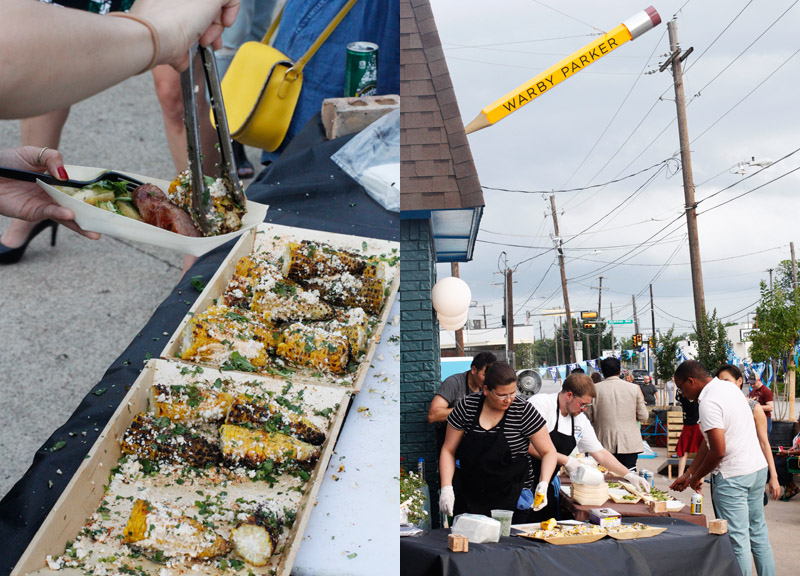 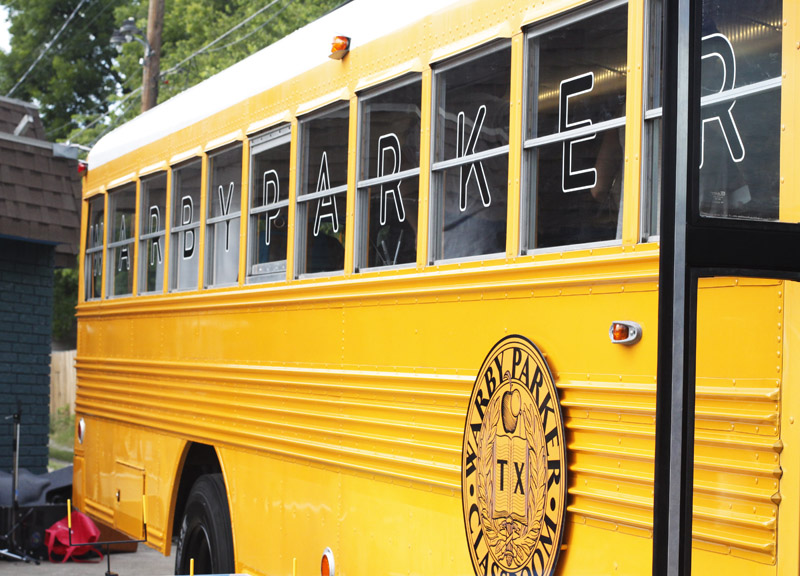 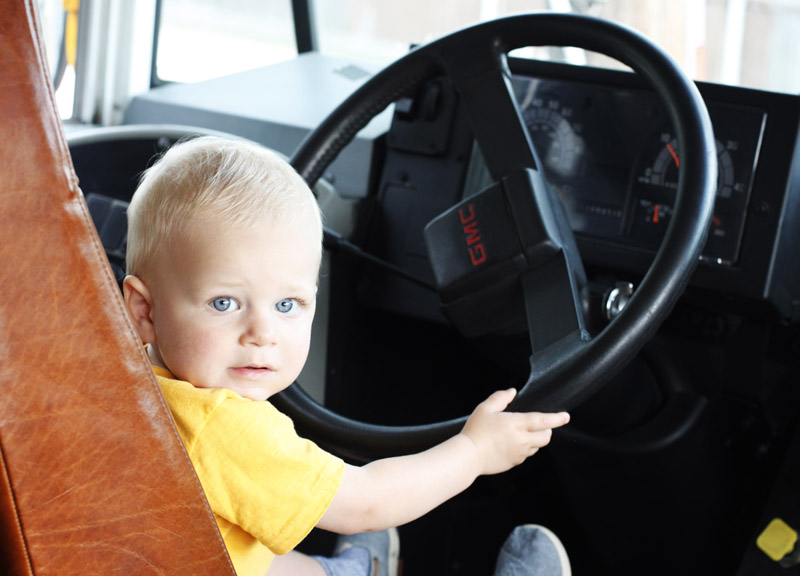 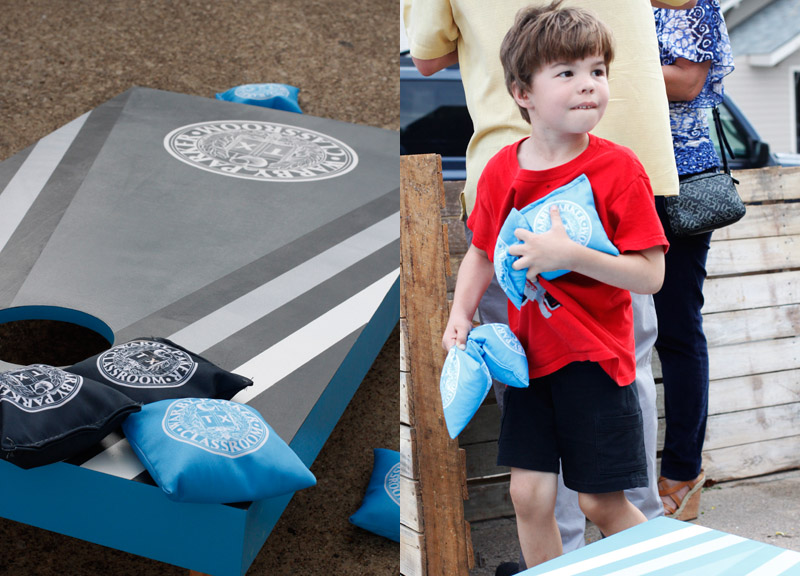 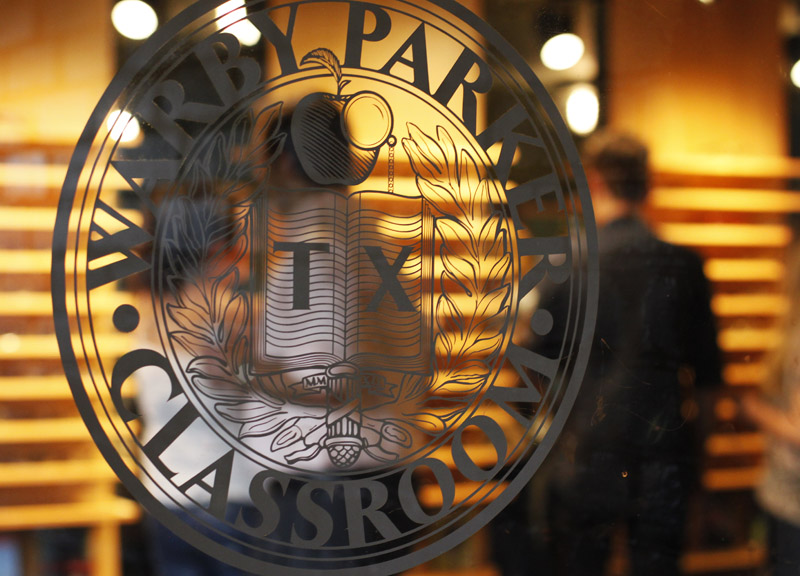 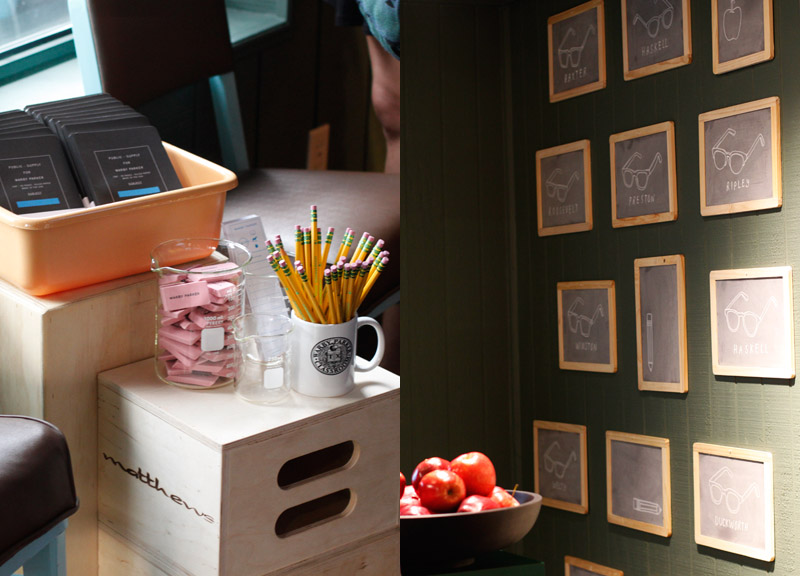 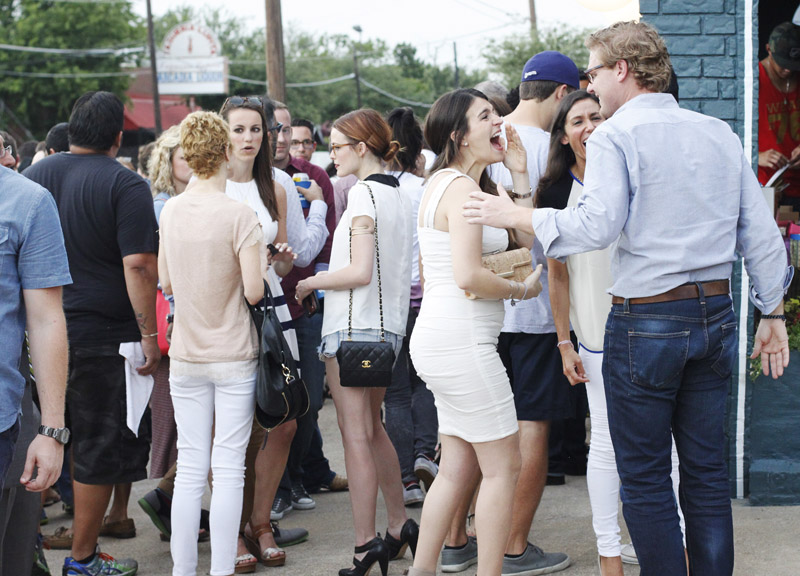 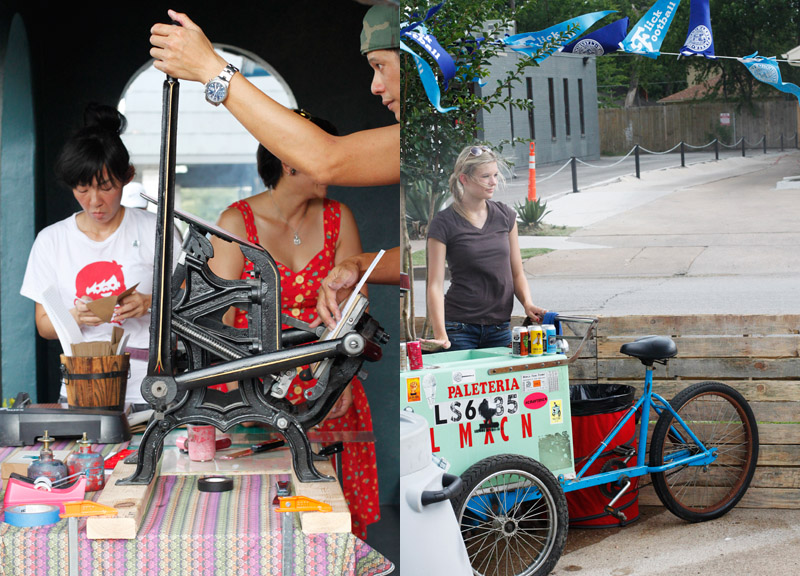 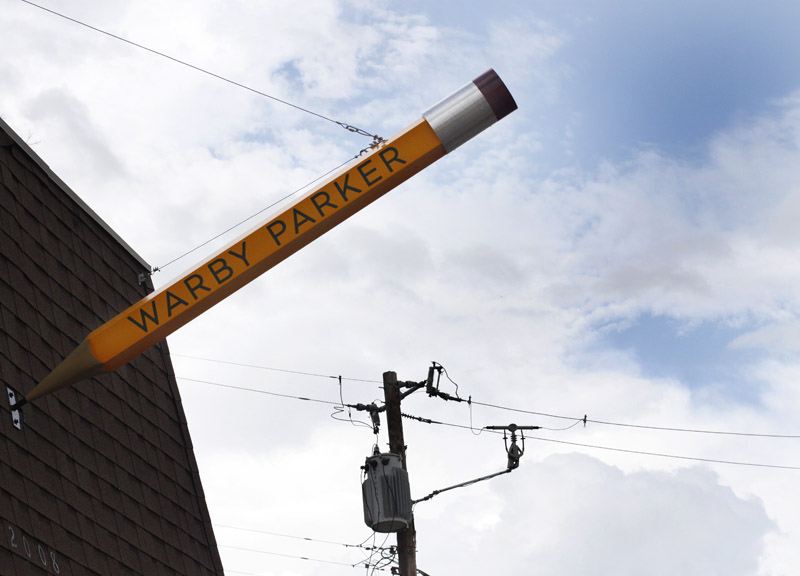 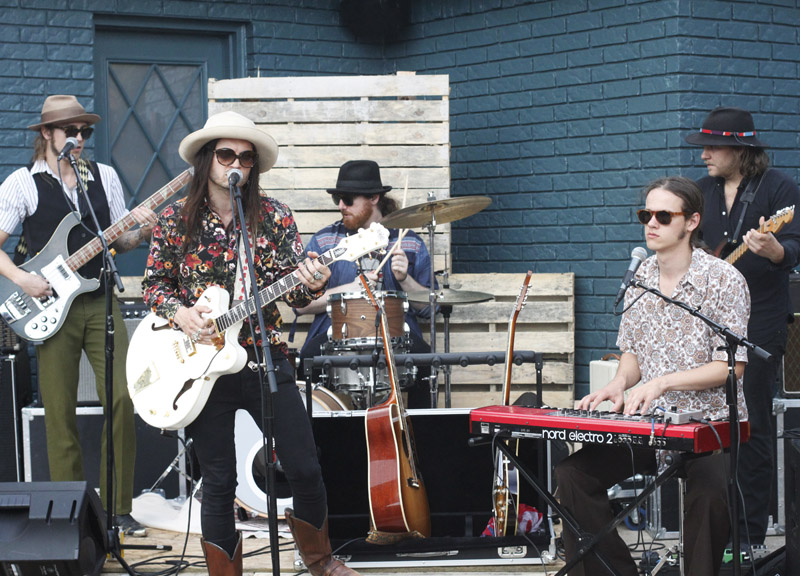 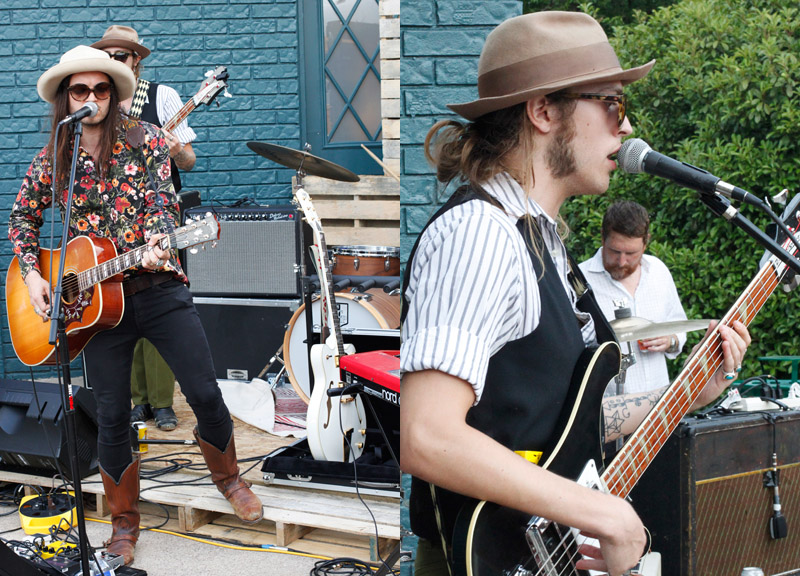 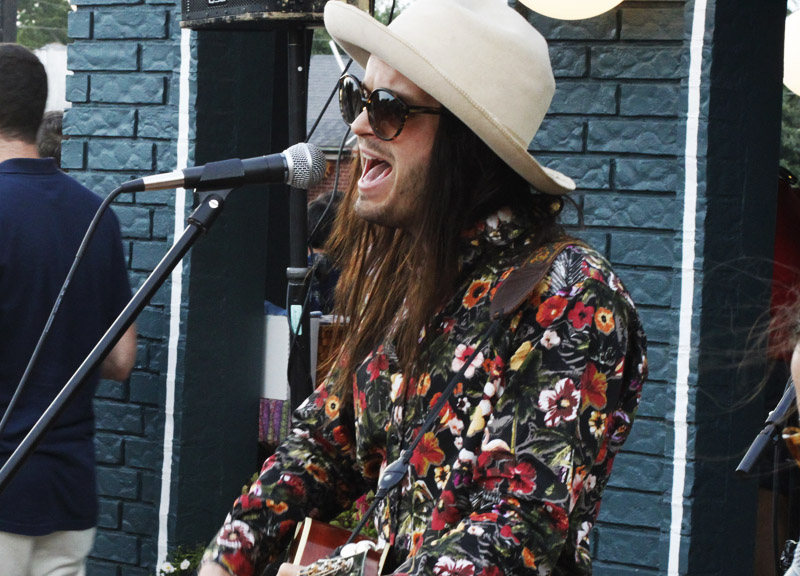 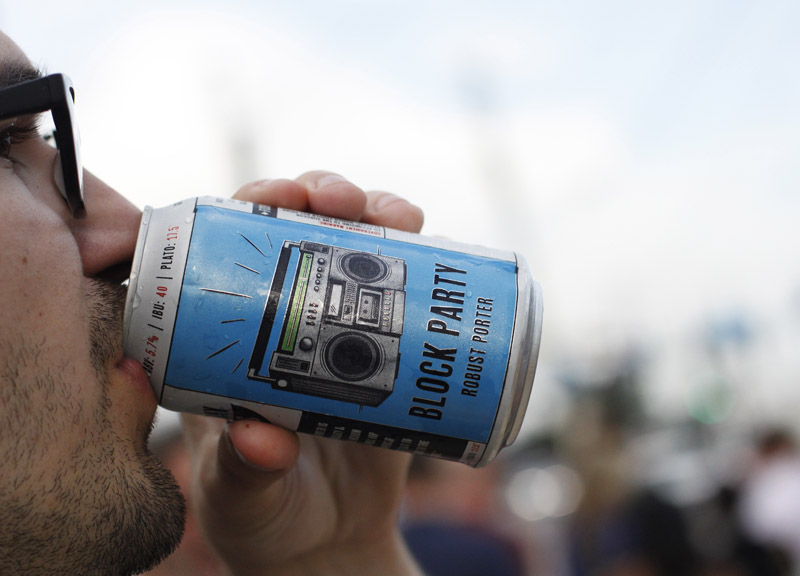 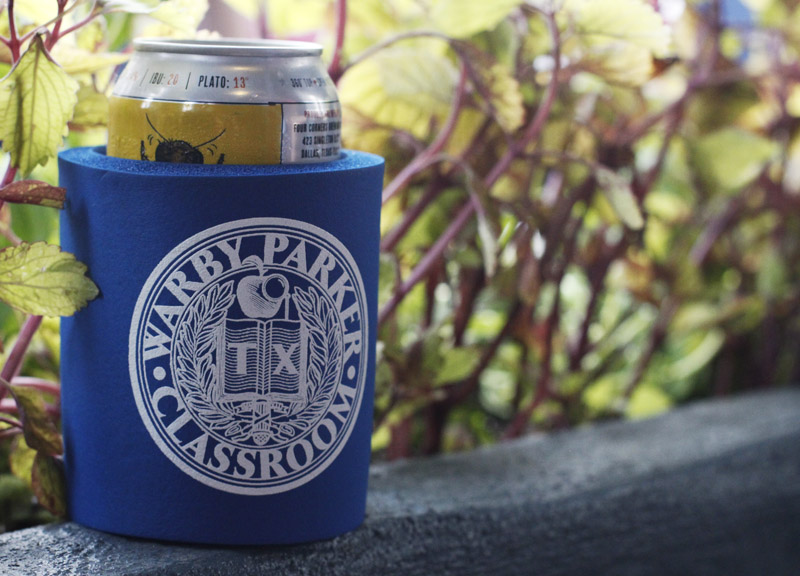 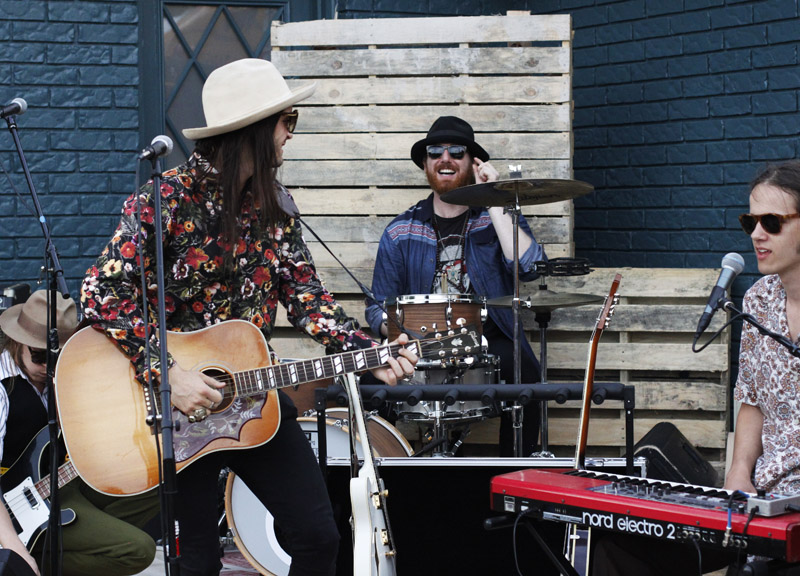