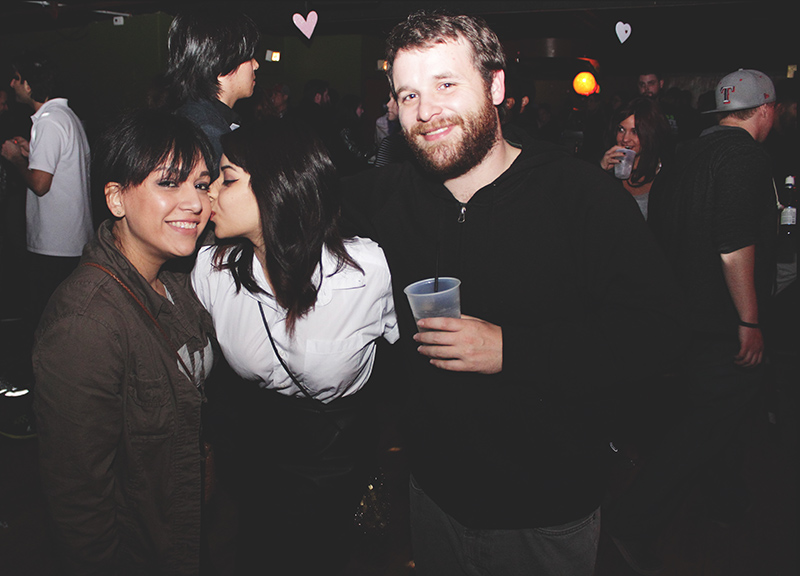 Scenes From Friday Night's Kastle Show at It'll Do.

It's difficult to say exactly what was so particularly rad about Friday night's Kastle show at It’ll Do. Nonetheless, those who were will unanimously agree: It was one for the books.

That's not to say that didn't expect this going into the night. We did, actually. A combination of a venue like It'll Do, the fun-loving people that frequent it and a dub/deep house master such as Kastle — all brought together by the good people of Trillwave — certainly set the table for the night quite nicely. But, beyond that, upon entering the spot, there was just a certain vibe ringing about throughout the disco club's space that will be very hard to recreate.

Most of that vibe in question can be attributed to the star of the evening, the L.A.-based Kastle. He had the room’s attention from minute he started his set. Donning a black-and-white-patterned jacket and a T-shirt with a giant cat face on it, he looked like he was just another one of the clubgoers taking a turn at the decks. His very casual, amiable demeanor won him points from the start.

And then there was his music: He played like he knew just what each person in the crowd wanted to hear. First, he kicked things off with his signature dub twist on U.K. garage and deep house, instilling a very groovy rhythm on It'll Do's light-up dancefloor. Then, he incorporated some future sounds, got the floor trembling with a bit of drum and bass and surprised us all with a hip-hop interlude (including a remix of “F*ckwithmeyouknowigotit”) and a splash of Bonobo. Finally, he struck a chord in us all with his finale, a remix of Odesza’s “Say My Name,” bringing the whole crowd to the front of the room, begging for an encore. He was quick to acquiesce, too, jumping right back into the music as if he had a whole other set planned for the night. Unfortunately, he didn't — or, rather, he couldn't as closing time forced him to pull the plug on his second go just two songs in.

Still, it was a thrilling showcase. But, really, the music would have meant nothing if there hadn't been a great crowd on hand to appreciate it. And there really was on this night: If the dancer-filled floor itself didn't confirm this, then the fact that the crowd came together at the end of the night to give Kastle a massive ovation as he exited the decks certainly did. 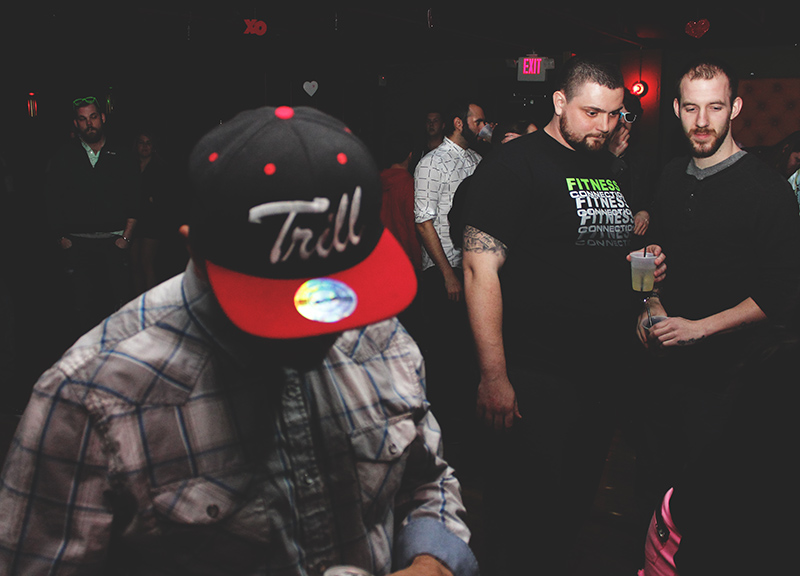 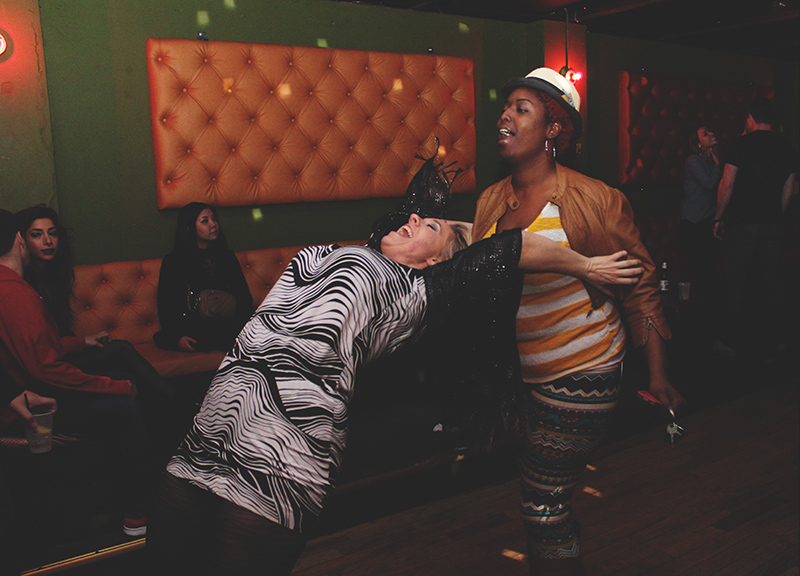 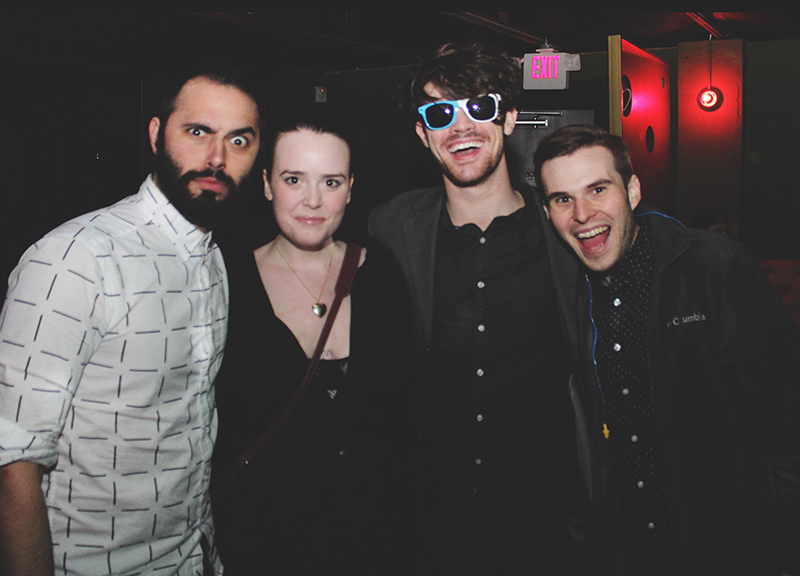 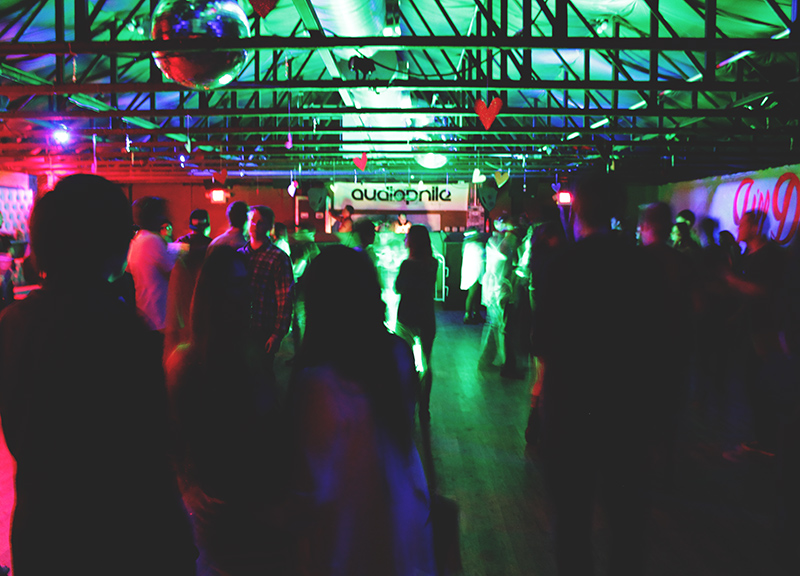 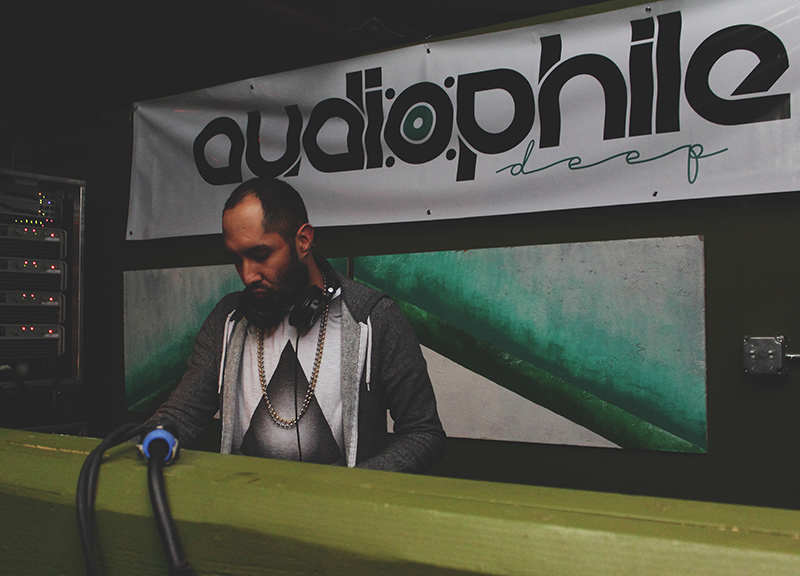 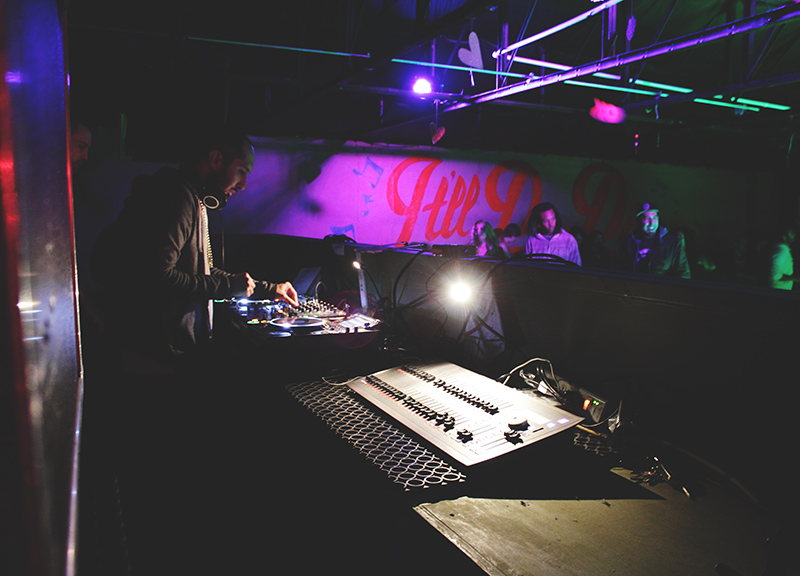 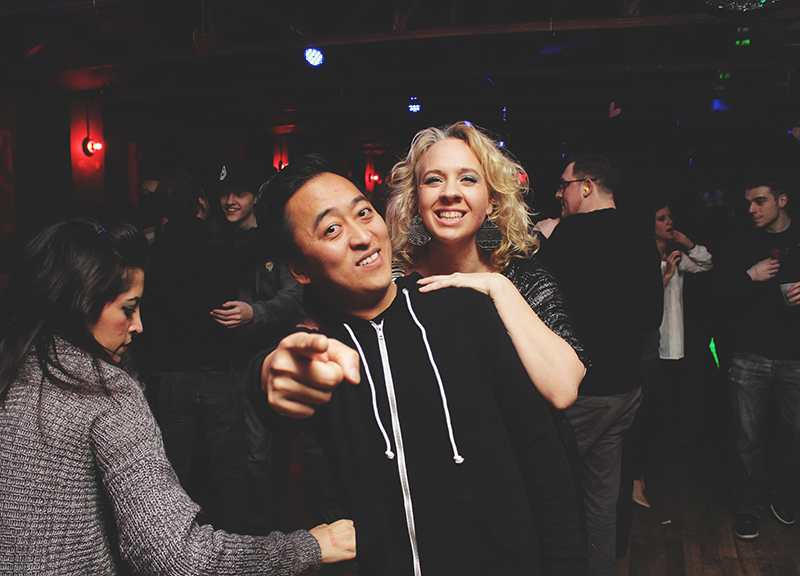 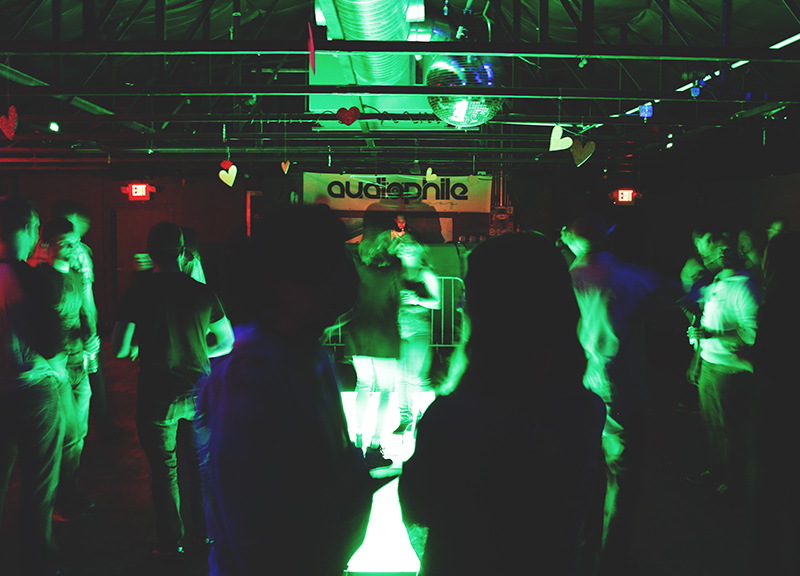 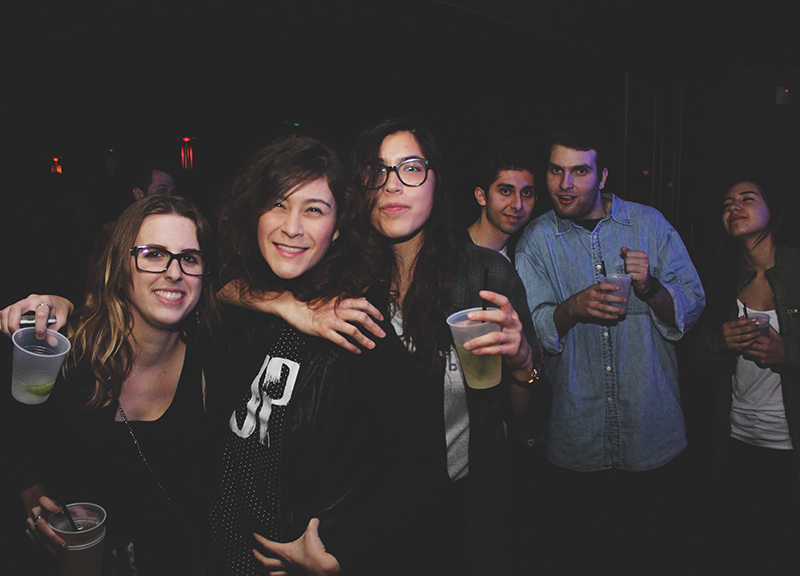 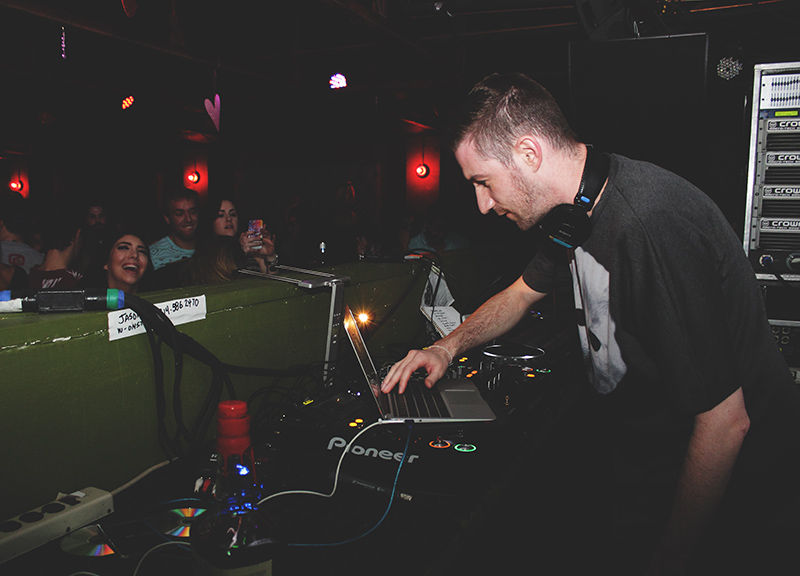 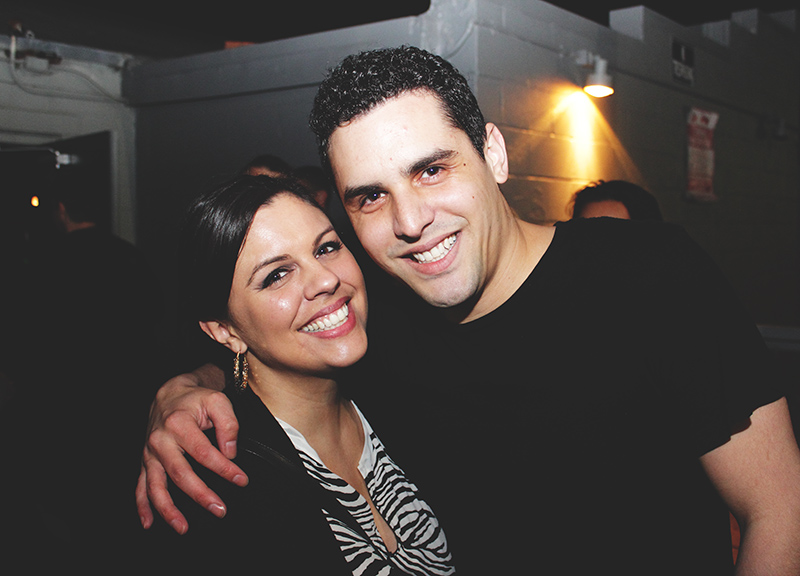 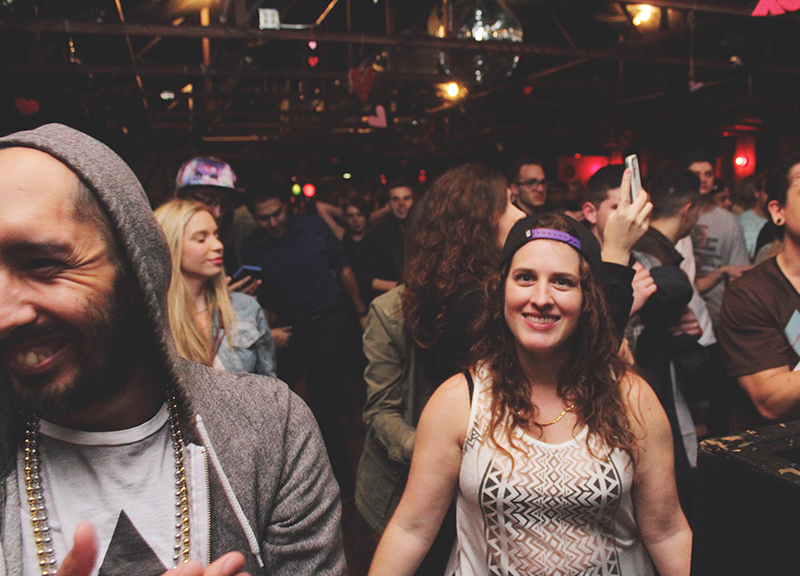 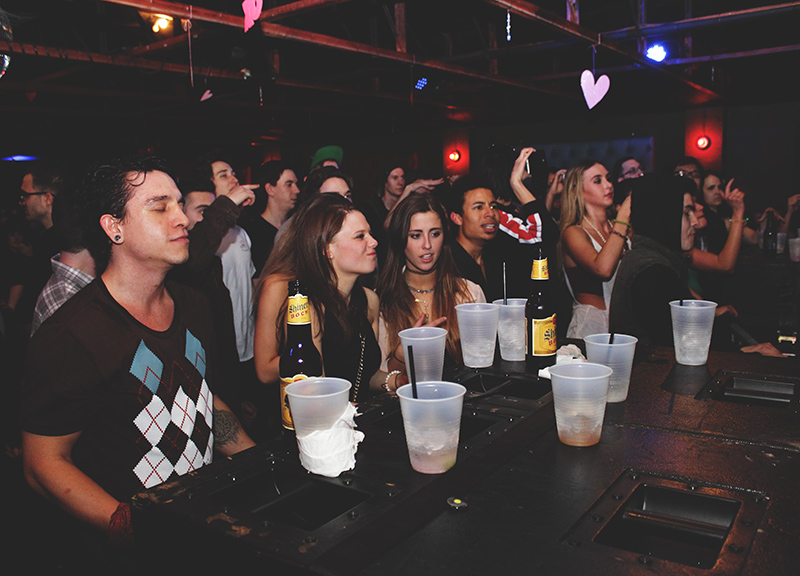 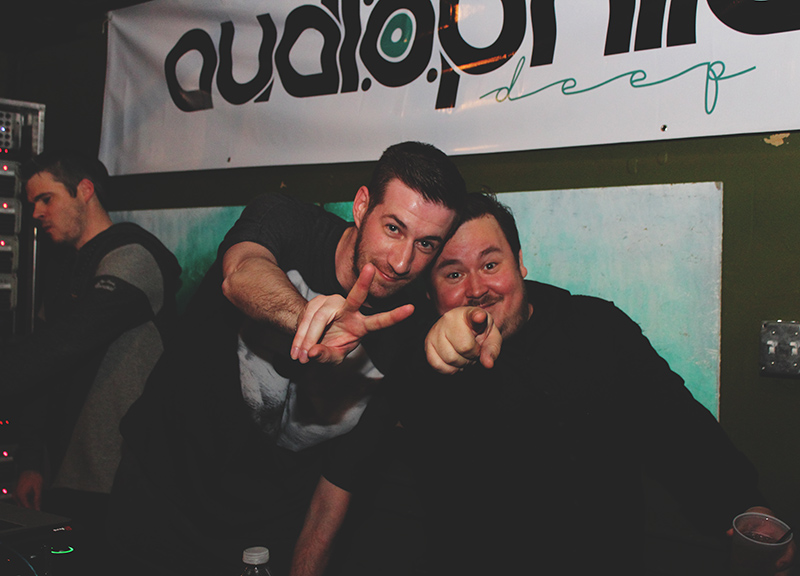 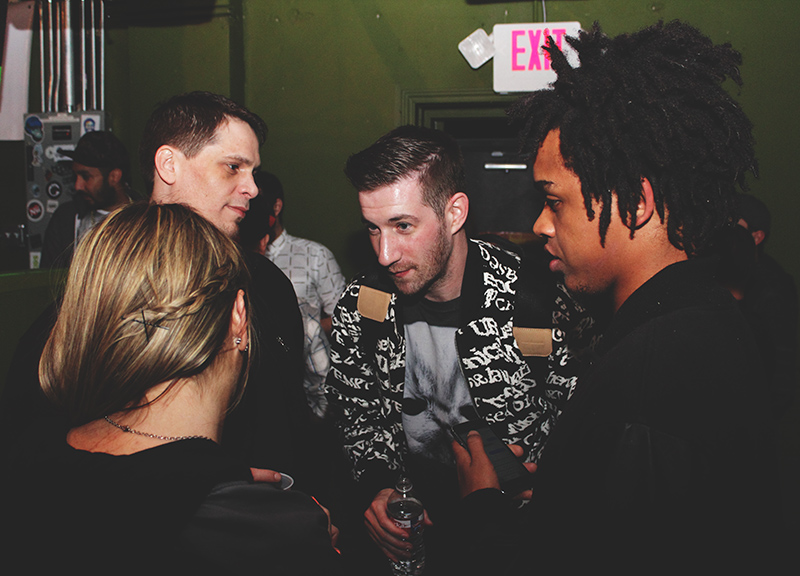 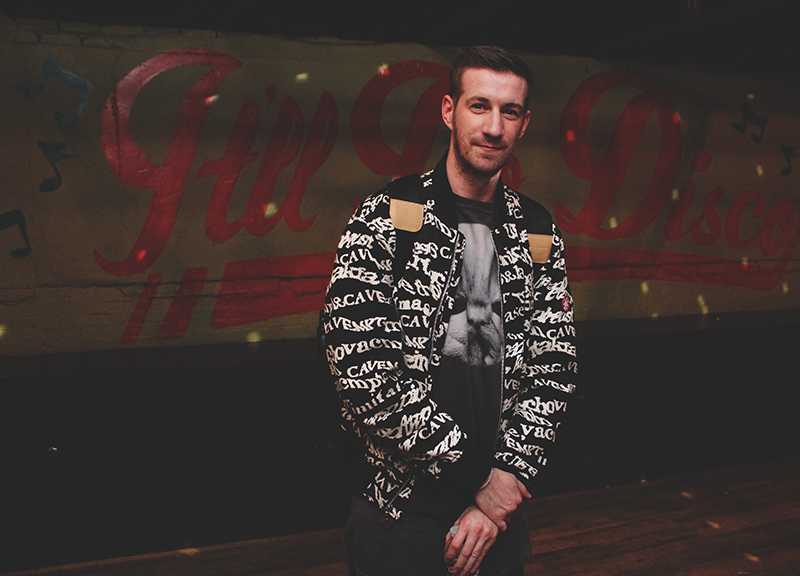