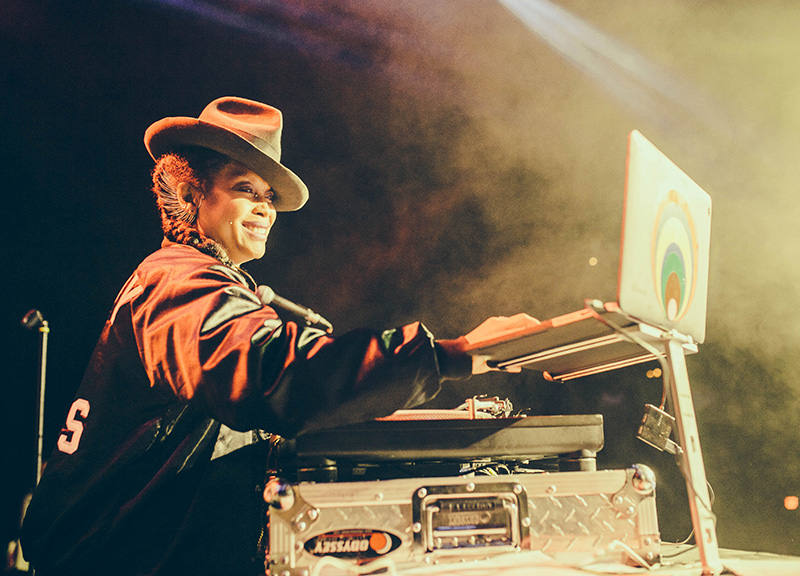 Earlier this month, when we wrote about the first round of performer announcements at this fall’s upcoming Oaktopia Festival in Denton — a bunch that included Dr. Dog, Wavves, Best Coast, Andrew WK, Mates of State and more — we wrote about how it’s becoming clearer and clearer now that Oaktopia is the best festival going in Denton.

At the moment, three-day passes are only $90 after fees right here. Get on that, probably.
Erykah Badu cover photo by Kathy Tran.
No more articles