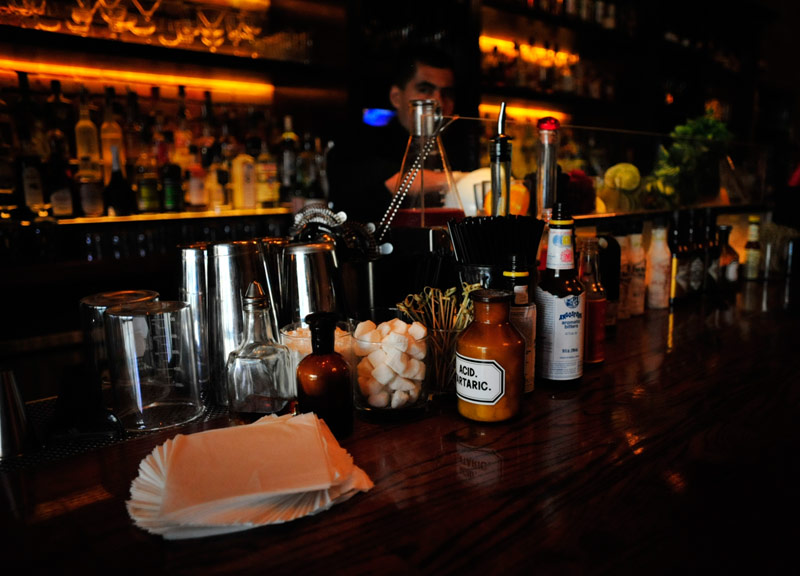 The Chesterfield Classes Up The Downtown Bar Scene.

Dallas's newest prohibition-style gin joint, The Chesterfield, opened on Main Street late in 2011 after much anticipation and buzz — all of which, thankfully, seemed to be right on point. It's breath of fresh air for Main Street in an otherwise too-often deserted downtown district.

The new watering hole came from the minds of Eddie “Lucky” Campbell and Michael Martensen — expert barkeeps formerly of Cedars Social, The Mansion, Bolsa, Bailey's and, well, you get the point. So it shouldn't surprise that the drink menu offers a wide variety of cocktails (although somewhat slim on the vodka-derived offerings), boasting a measly 90-plus drink options on their menu, including items such as the Celery Cup No. 2 (highly recommended), more gimlets than you can count and old fashioneds you've never seen before.

Walking toward The Chesterfield is almost like walking toward a beacon of (soon-to-be-drunken) bliss. You get the feeling that Al Capone might be hiding in a recessed back booth, swizzling some illegally obtained gin. The wall of liquor behind the bar and the two giant chandeliers hanging from the ceiling can be seen from the street — and, really, that's about all the decor this place needs. But, of course, there's more: barn wood floors and bricks straight from a building that was burned in the Chicago fire. Plus, Jack Ruby once owned the building.

The food, meanwhile, is scrumptious and even a little but waistline friendly (kind of a bummer), but it's totally worth the extra 20 minutes on the dreadmill in the end. Get the short ribs (perhaps even two orders) and skip the “highly recommended” loukinika.

And get there early, too. The Chesterfield opens at 11 a.m. everyday, so stop in for a liquid lunch and throw in something not-so-liquid. But be careful: The drinks may be small, but pack quite a punch.

Just make sure you pop a piece of gum on your walk back to the office because your boss will definitely smell your breath.

The only not-so-great thing? The drinks are fairly expensive, with many ticking in at around $10.

There is, of course, a work-around: From 11 a.m. to 3 p.m. on weekdays, cocktails are just a dollar — yes, one dollar — with the purchase of a lunch item. 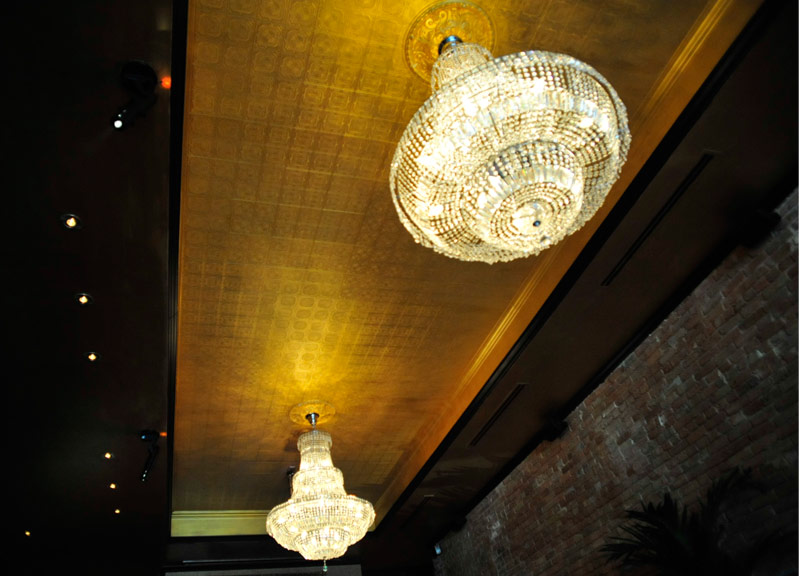 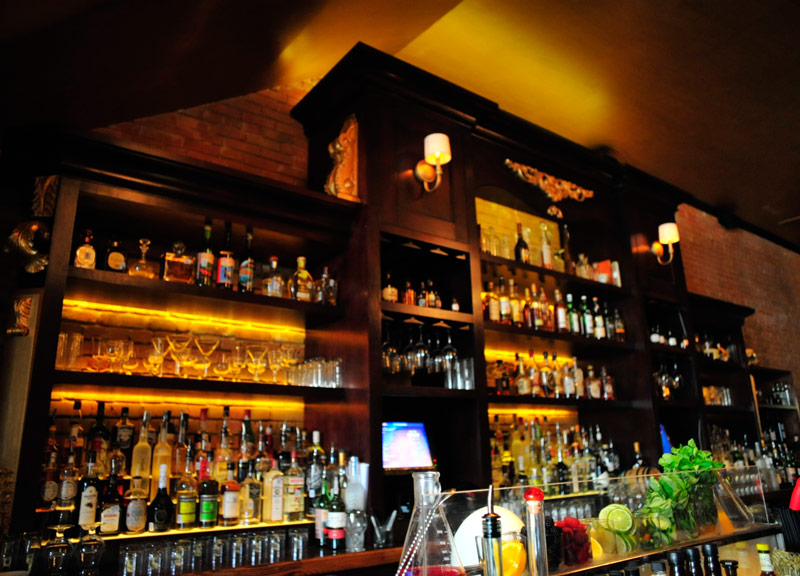