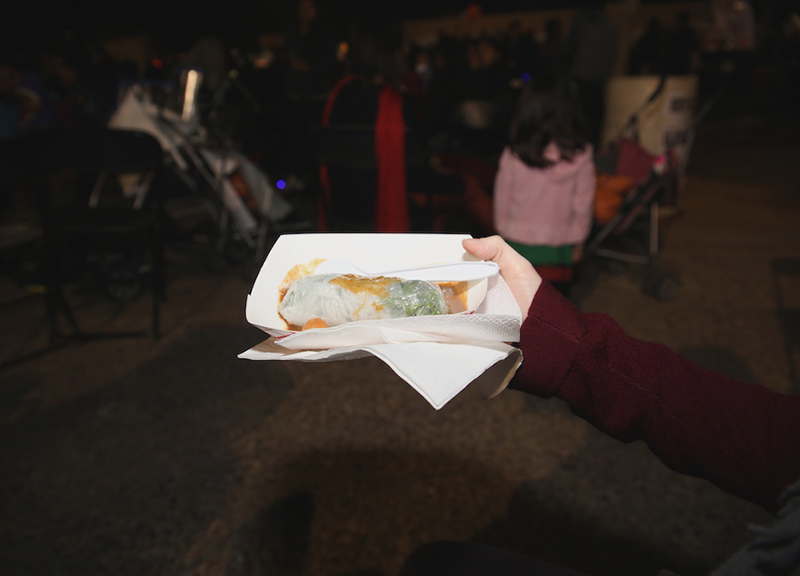 Dallas didn't really feel much like Dallas on Saturday night. Well, not over by the Cotton Bowl and its surrounding area in Fair Park, at least, which was transformed for the night from its usual concrete wasteland into a sensory playground for the 2013 Diwali Mela festival.

Credit the ton of Hindu restaurants from around North Texas that took over the space to showcase their food fare for that transformation — and for capitalizing so well on the opportunity.

It's not that the majority of the restaurants on hand for this event don't serve delicious foods of this ilk on a regular basis in their usual locations — they most certainly do — but so many of the participating cooks and restauranteurs involved just usually ply their crafts in spots that aren't necessarily easily accessed by the Dallas dwellers who so dominated Diwali Mela's turnout.

There's of course nothing wrong with having a restaurant out in, say, Irving or Frisco or any of the other outlying Dallas suburbs whose cooks were represented here; it's just that those locations usually mean a restaurant can be easily overlooked by even the most discerning Dallas diners. So it was certainly nice to get them all into one concentrated area and afford the eager eating masses on hand the chance to sample all types of exotic dishes that they normally never might.

In that regard, the trip out to Fair Park on Saturday was definitely a worthwhile venture — and a cheaper option than a trip to India, for sure. And more than just gustatorially, actually: Inside the Cotton Bowl itself, attendees were treated to performances from various Bollywood performers, whose showcases compelled the packed, intently focused audiences to sing along to almost each and every word uttered.

In all, it was an impressive display from an attendee's perspective. The chance alone to stuff one's self silly with whatever surprising options came at the end of the lines stretching out from most any vendor's booth — it wasn't to be missed.

The fact that audiences were serenaded by cultural performances as they did? Well, that was just the icing on this event's proverbial, and rather delicious, cake. 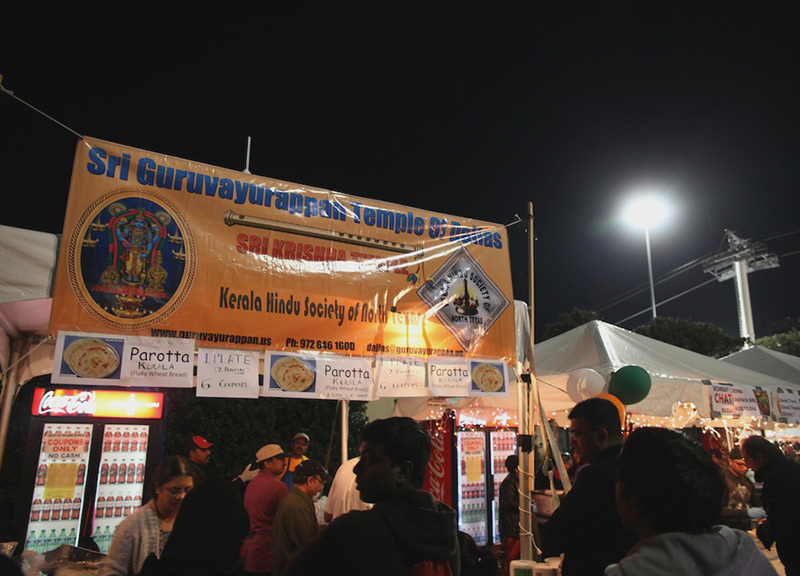 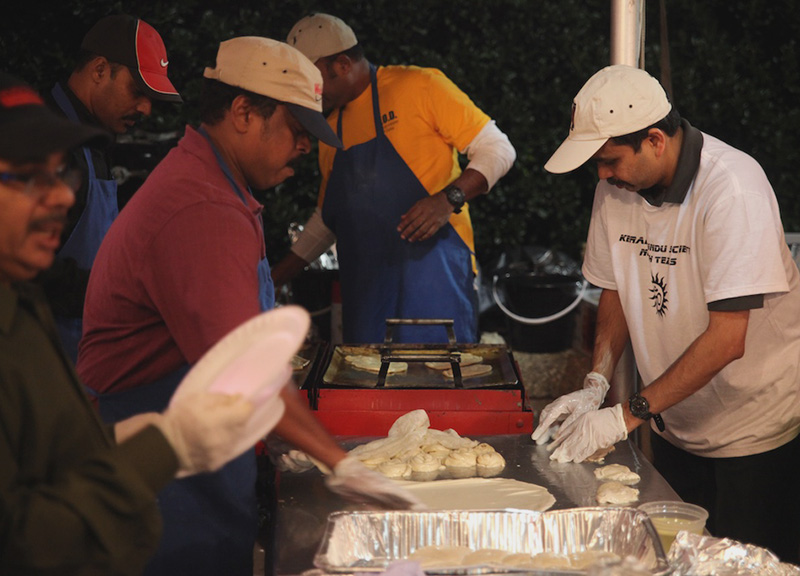 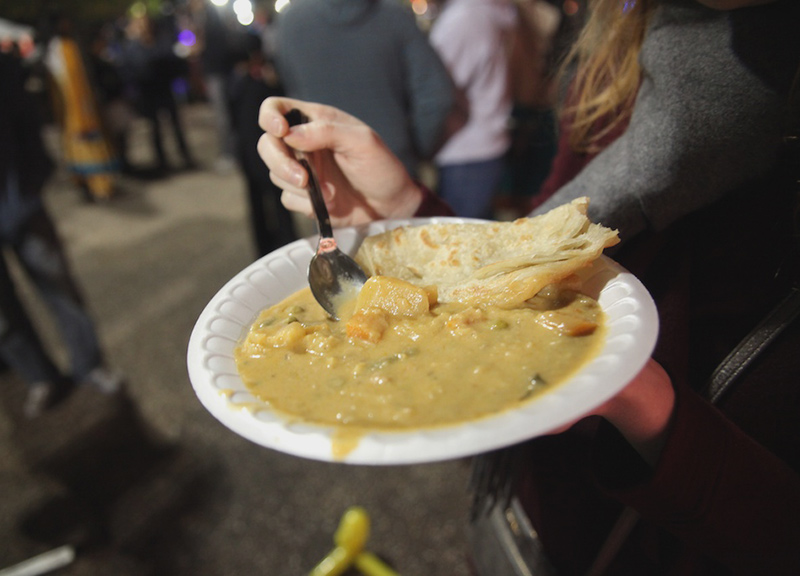 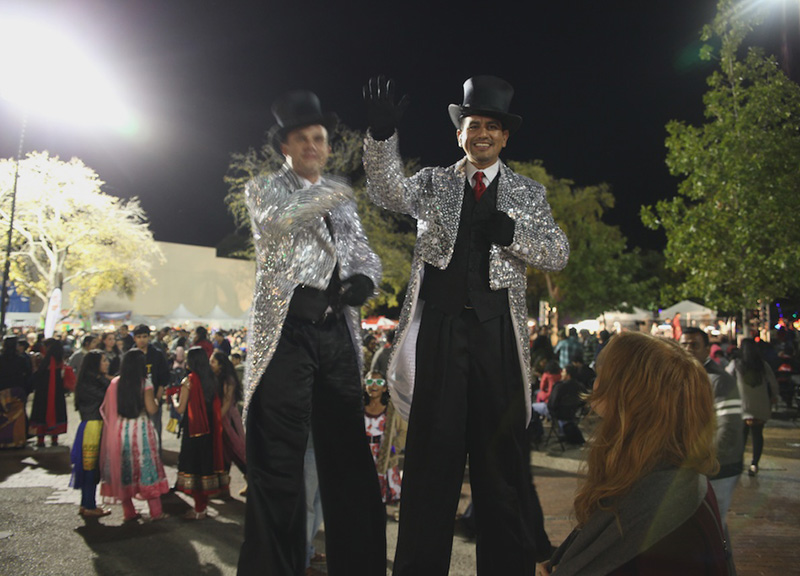 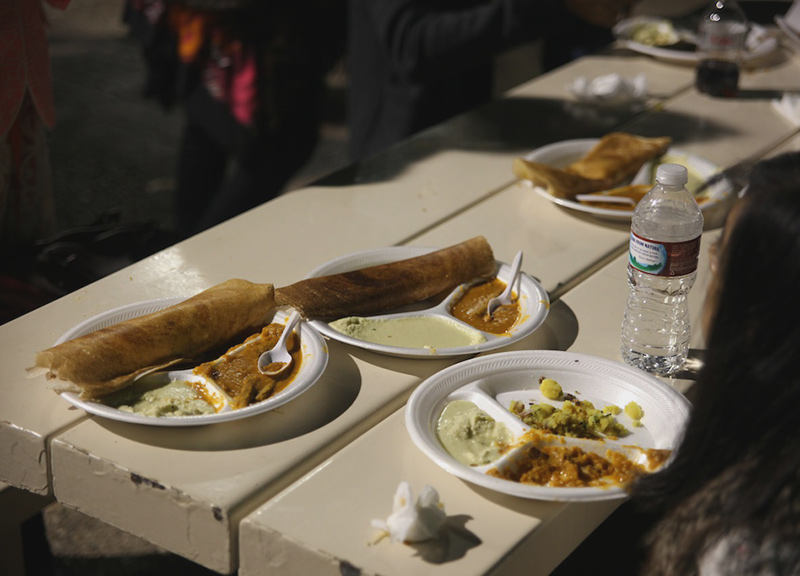 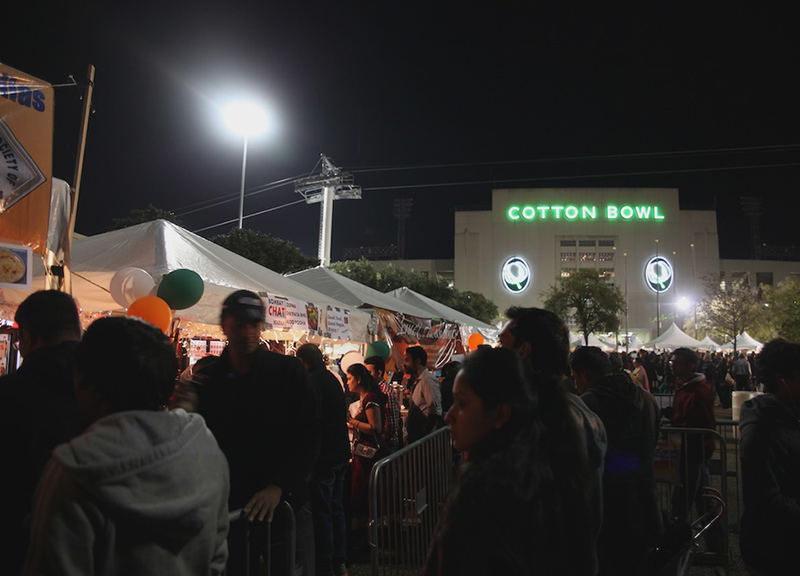 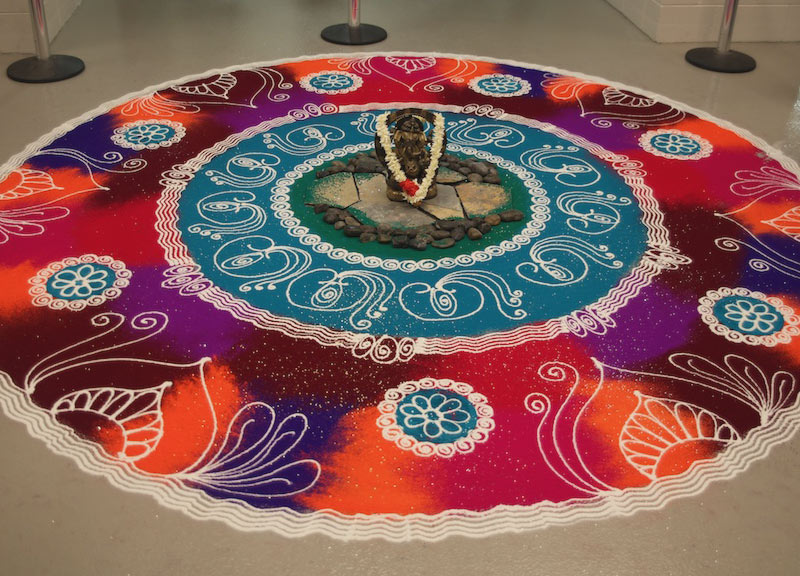 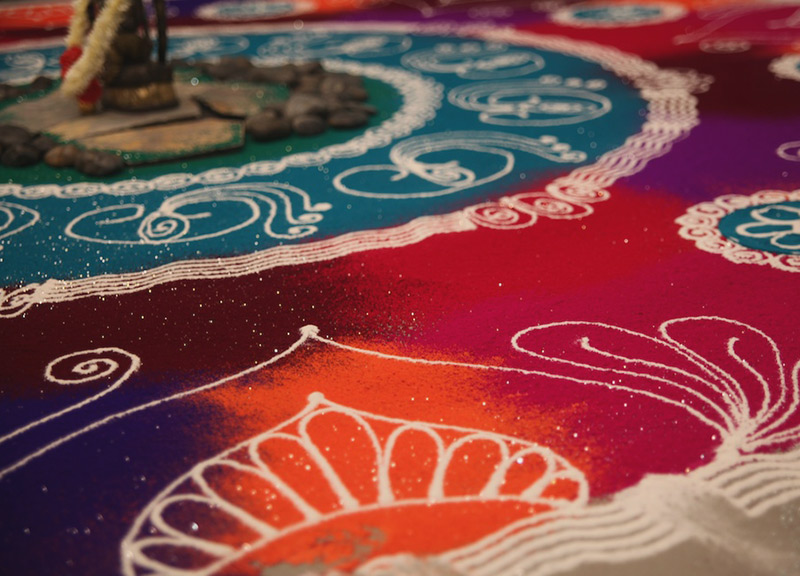 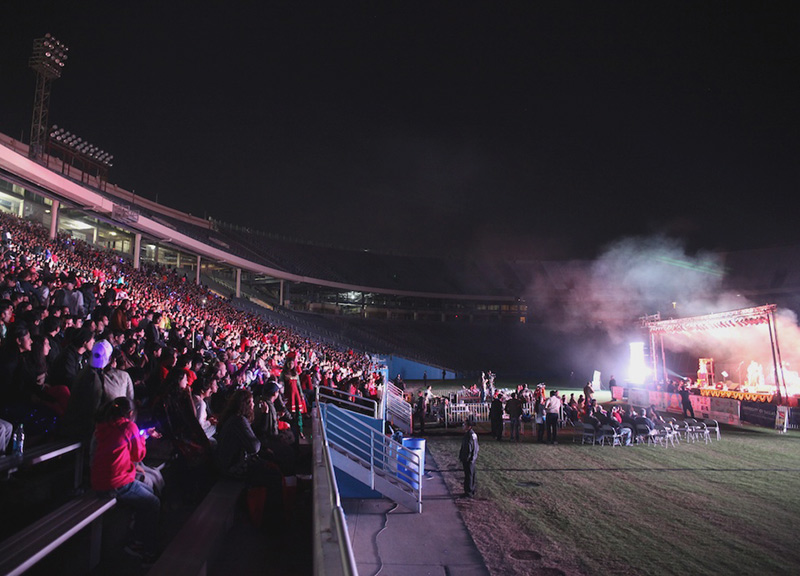 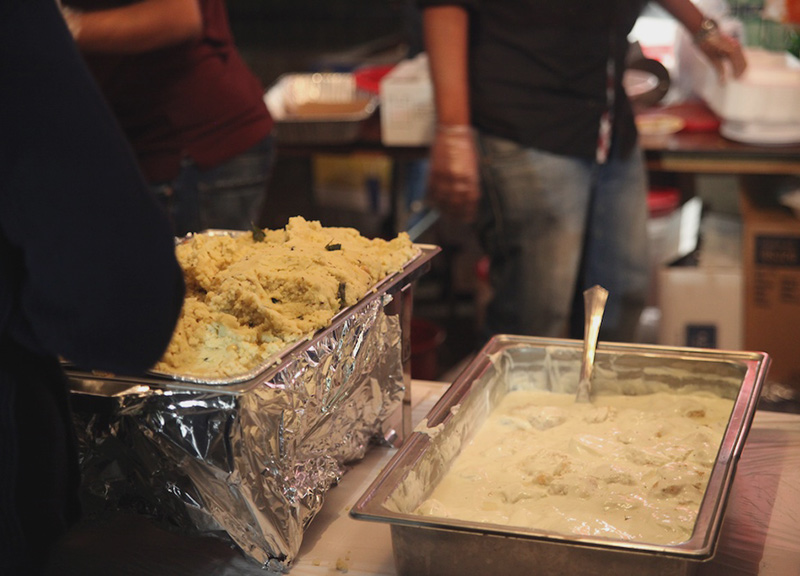 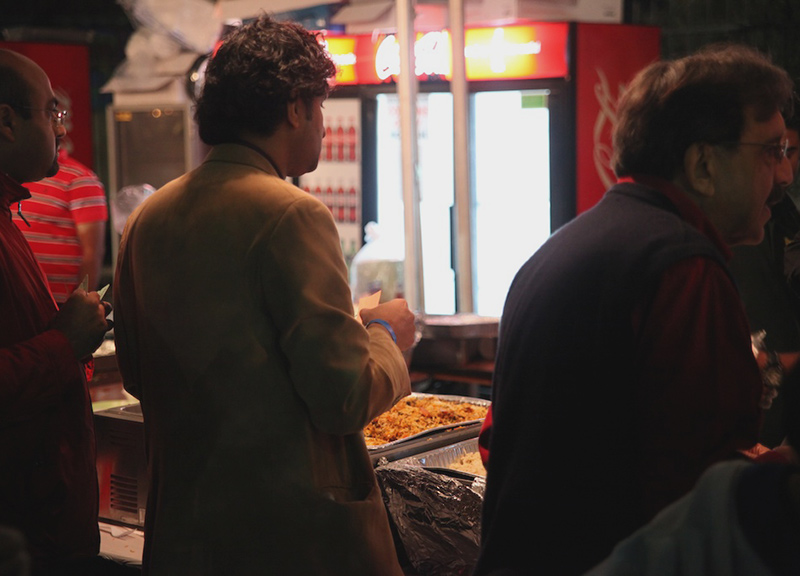 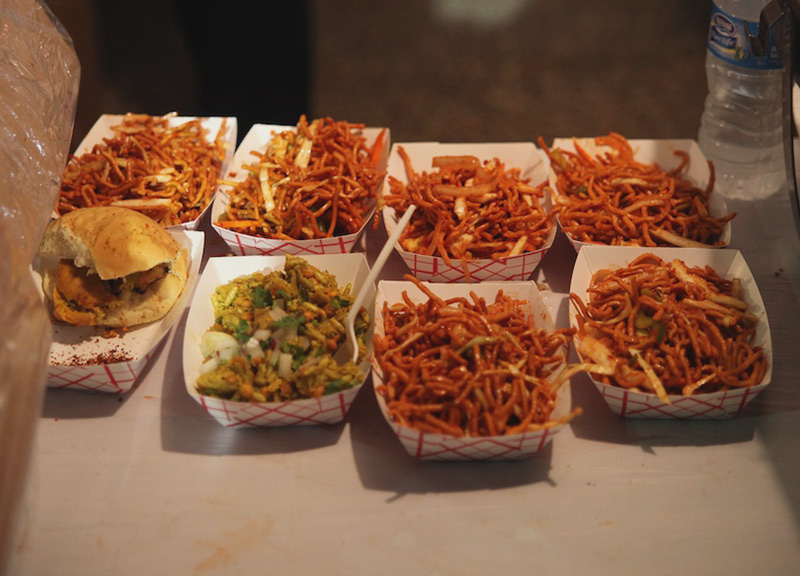 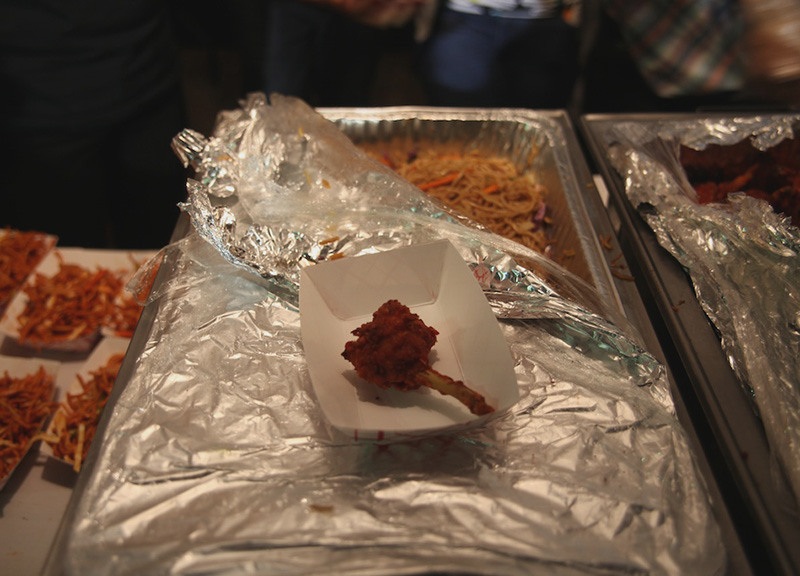 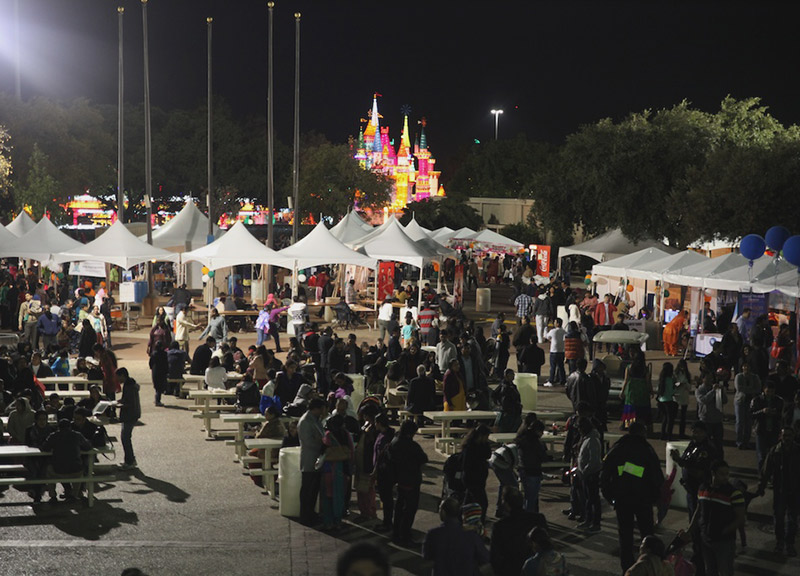